Lera Abova splits herself down the center in “Stop playing with my emotions!” by Mariano Vivanco for Supplement Magazine, SS 2017. A tale of two sides converge as clown art commences. Standing on the spectrum of truth one can’t help but be moved by the space between. Celebrating a place of sheer excess, this extravagant tale delves into dueling personalities. Vivanco takes a trip through the land of transformation as the art of mutation begins. Teddy Czopp creates a circus theme with costumes that capture some of this season’s boldest couture. Like a child with a box of crayolas haute fashion goes for high fun. The color scheme of this story stays with solid shades, while striped tights of black and white blend. A metamorphoses takes place as she converts from tomboy chic to avant-garde freak. Gone are the days of a bulbous red nose and a stomach to match. Today we explore what I call clown couture, as a billowy, blue silk chamois appears like circus apparel. A hooded red shirt with no sides blend with black jeans that are split up to the knees. Each picture pops into infinite with a playful take on the concept of emotive, as (red & yellow) shoes bring to mind the Ronald McDonald of our youth. Famous for changing moods ~ think sad-clown and mad-clown. Lera explores the many avenues of expression, as she’s plays each character like a clown on stage.

Embracing the theme, Zoe Taylor splits this story right down the center. Going from an innocent girl with skin so fresh we could eat off it, to playful pictures that include gobs of high fashion and fast food. This editorial takes us through the steps of invention as we walk into an alternate universe. Starting off clean her features glow, giving a look of youthful exuberance. Leaving room for illusion a shape-shift takes place as the naked face evolves. Erasing the brows with white paint, a new form takes shape, exposed in artful synergy. Coming in about an inch above the natural line, a thin, half-moon like arch is drawn, creating the impression of queried interest. The eyes are left empty except a black smudge mark under the lower lid. While white face paint and strong setting powder gives the skin a traditional clown look, leaving the standard colorful palette behind. Black lips kiss with crazy intention, while the mouth is made to mimic a modern joker. Wigged out and wonderful these hyper modern cuts will have us rediscovering the 70’s. The bangs lay flat only to flip up at the ends, while sideburns rip down the cheeks laying in a forward bend. Olivier Schawalder creates this hair part to perfection, with a Ronald McDonald costumed dew done in a delicious shade of red. This cool variety of cuts cause a coiffured chasm, as Lera goes from a haute housewife with carefree curls to a mullet wearing weirdo with nothing to lose. Porcelain skin is covered in a plethora of edible accouterments, as Zoe shows us that art doesn’t exist in an emotional vacuum. Sad clown I’ll whisk you away saving the torment for another fine day.

One of the most famous people in the world left with us a quote that doesn’t quite go with our memory of the man, “I think of myself as an intelligent, sensitive human being with the soul of a clown.” What I think he’s referring to is his concept of a sad clown.  This brain-child grew into a man of many talents, the least of which was a Poet. I will always remember the amazing work of the Musician Morrison, but, I will never forget the mental anguish of the Poet ~ Jim Morrison. He was a brave and fearless warrior of the inner world, opening the darkened corners of his mind. Two sides of the same person unite as this story celebrates the beauty of both. 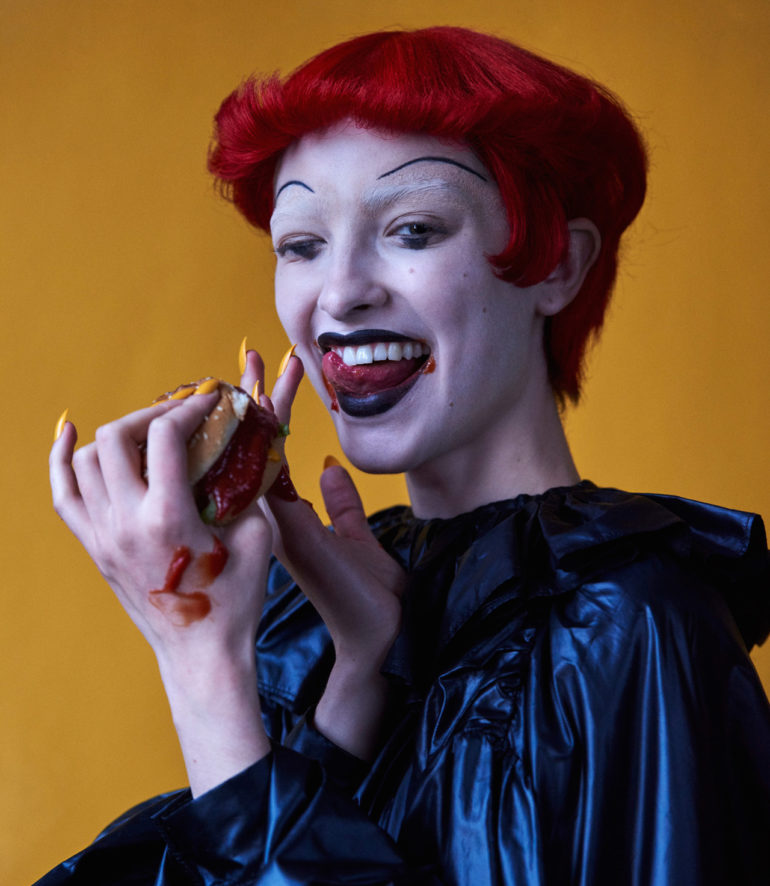 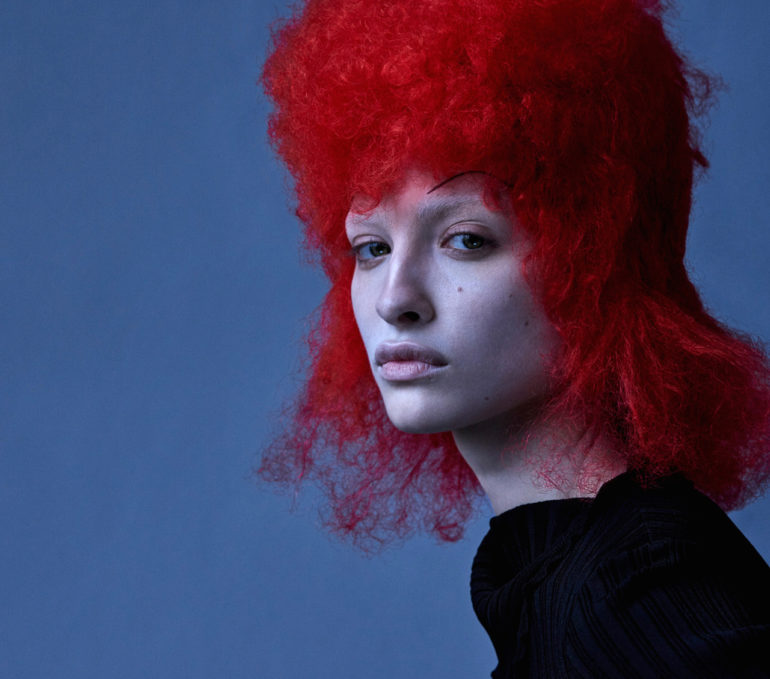 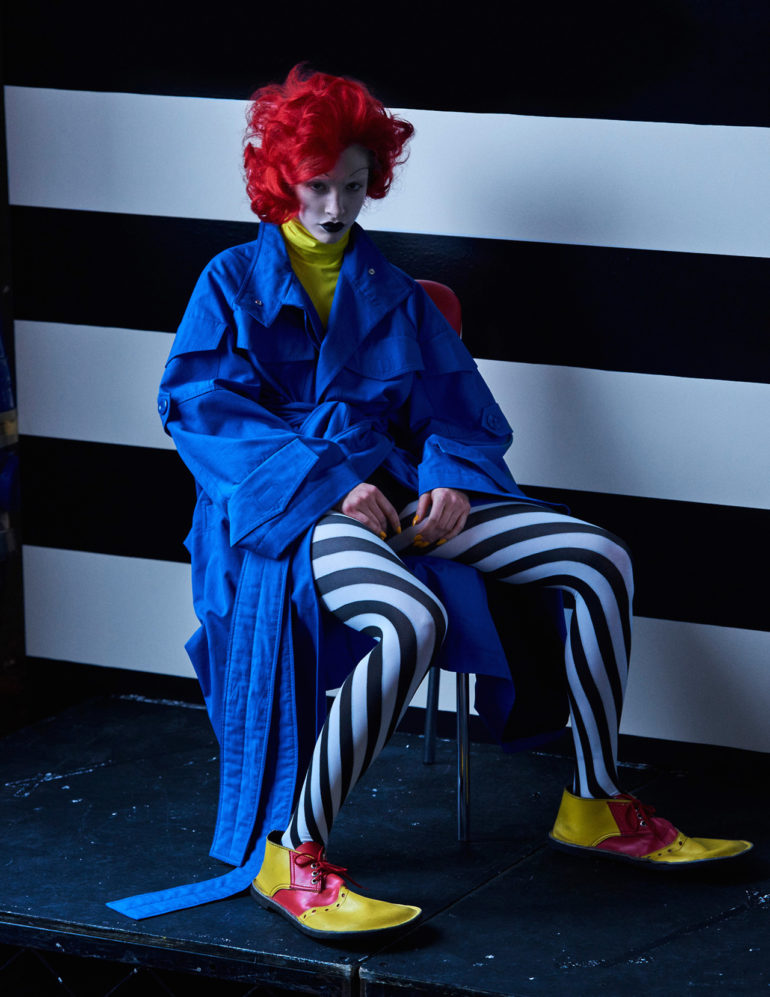 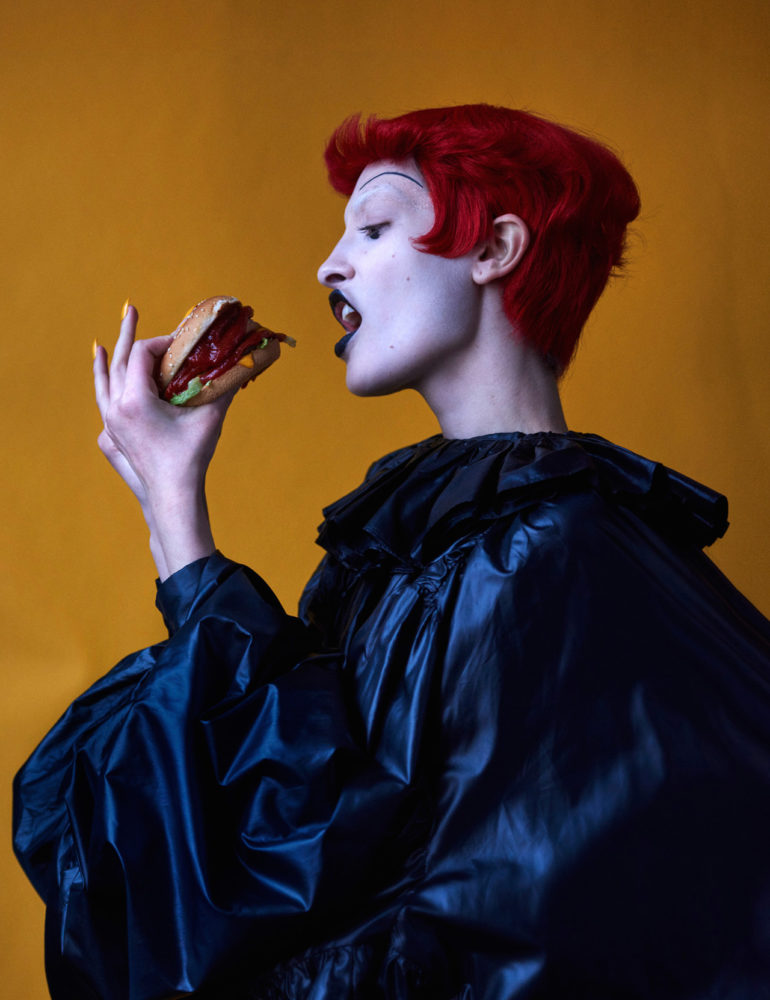 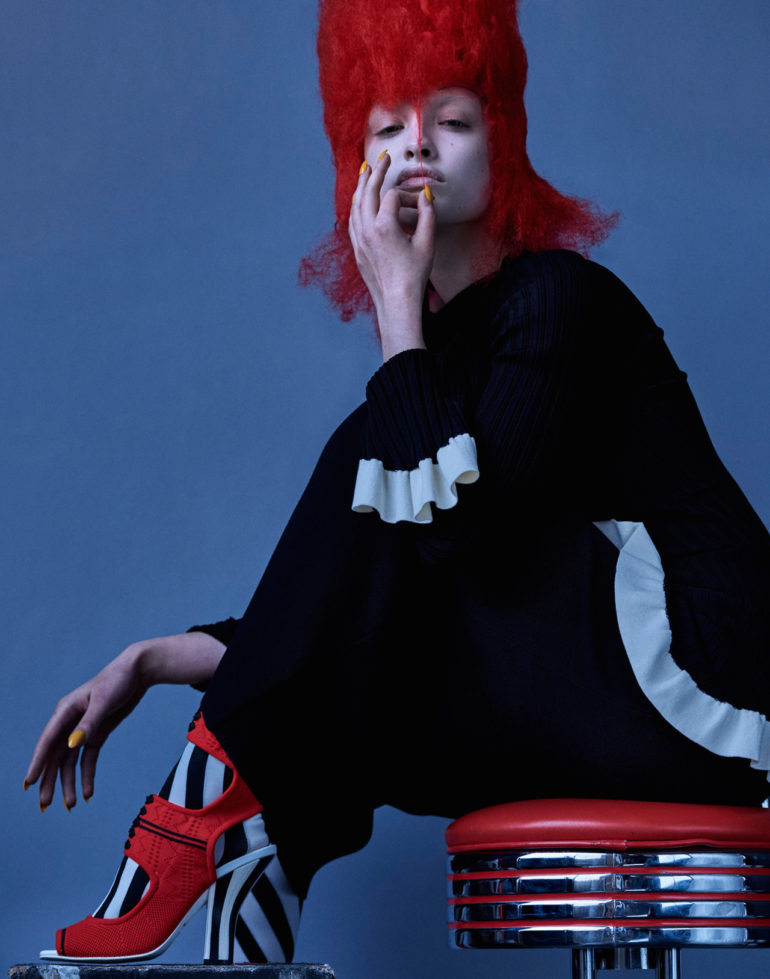 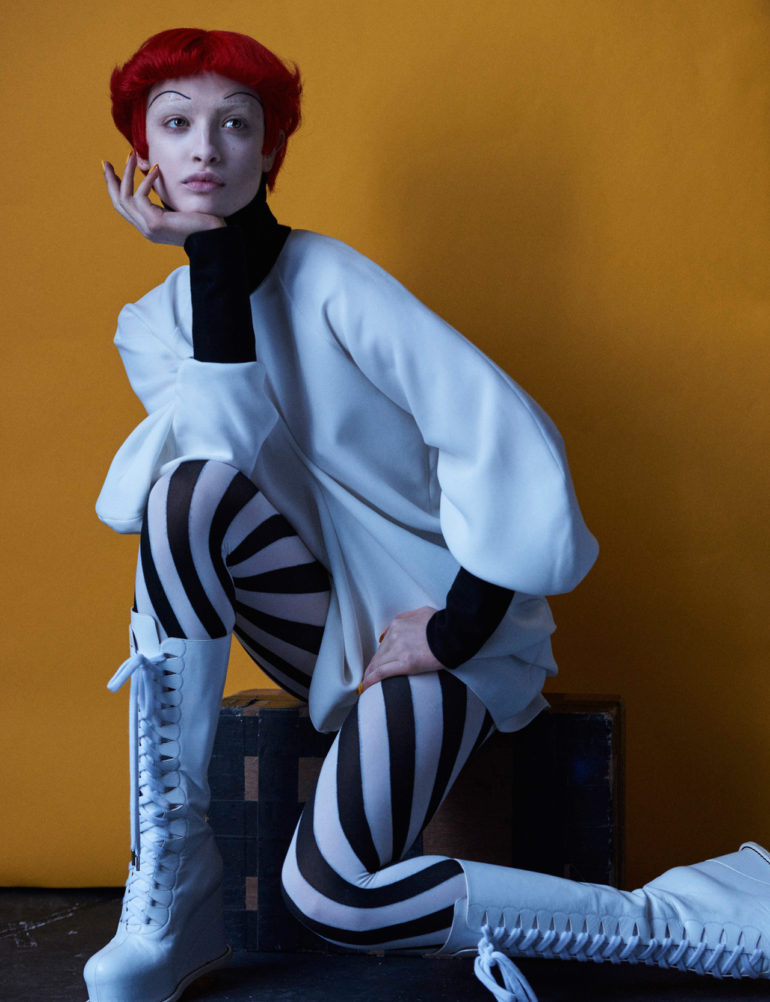 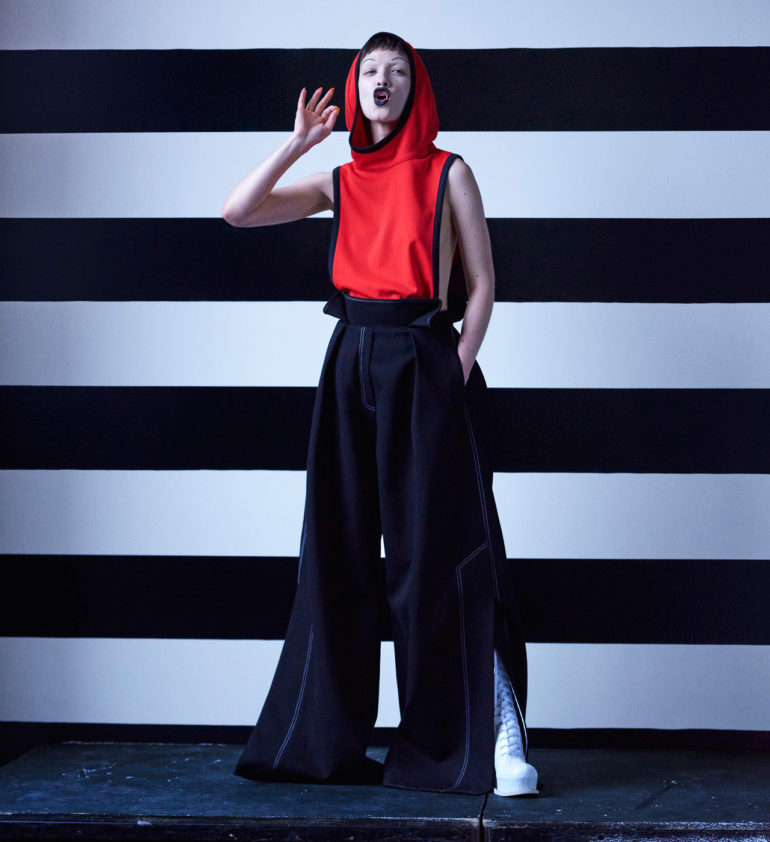 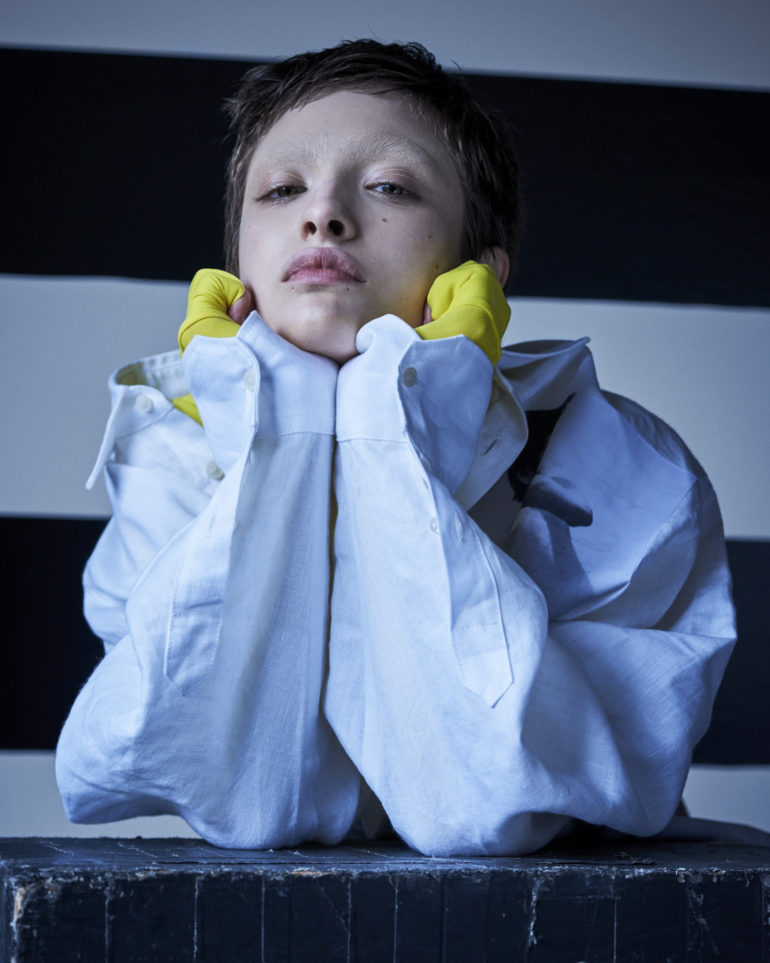 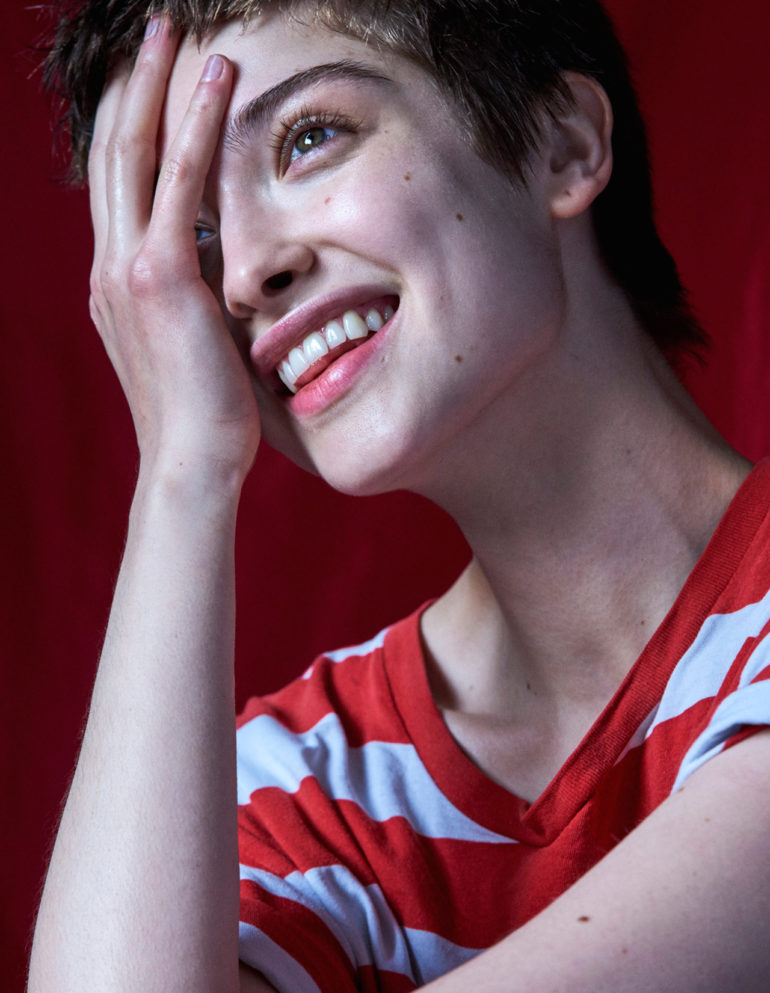 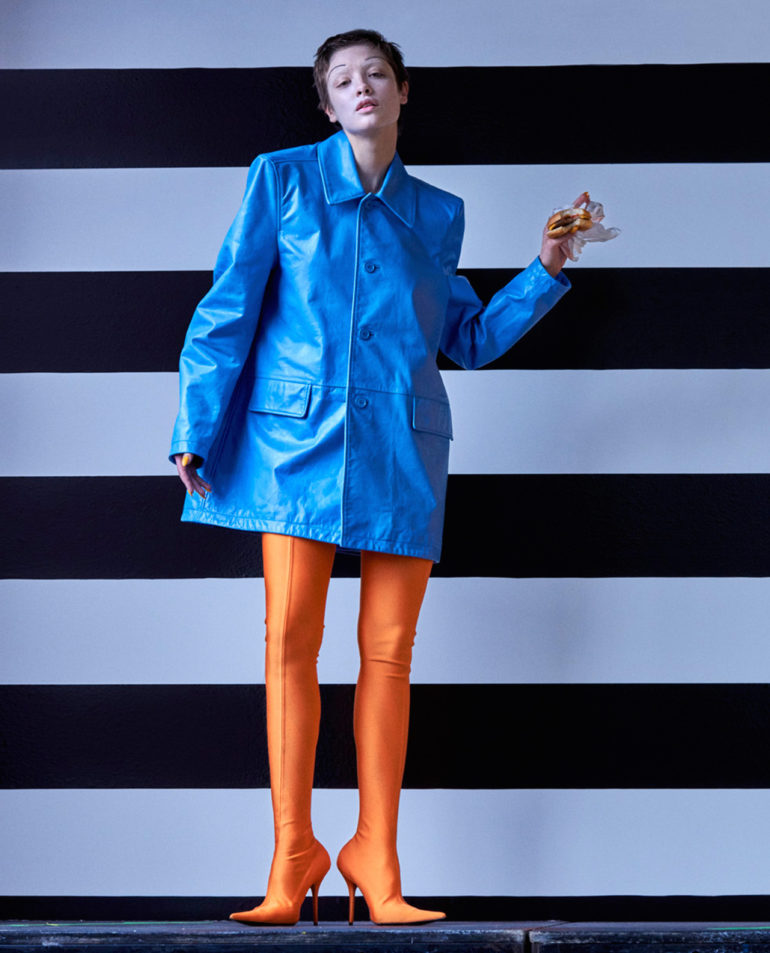 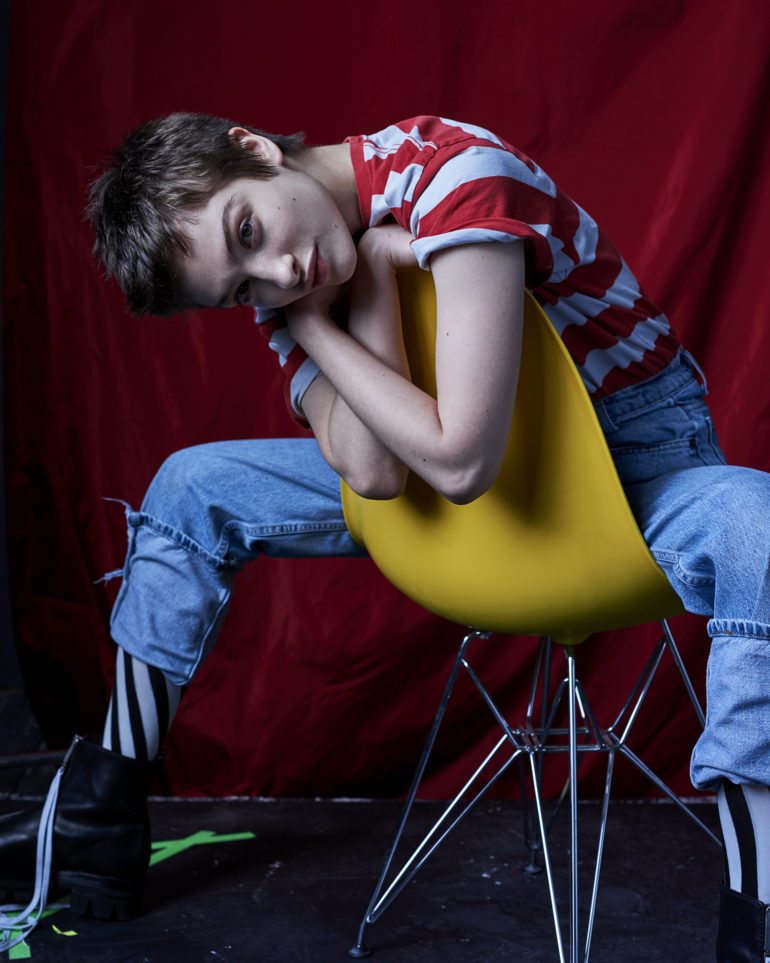 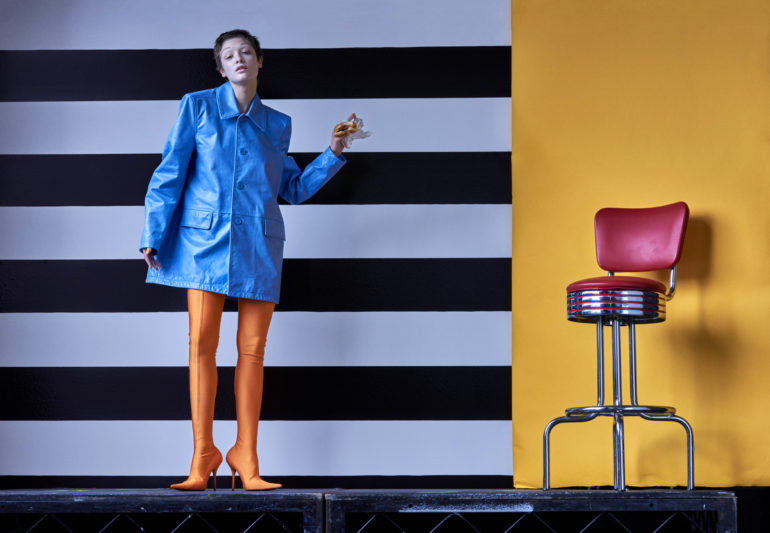 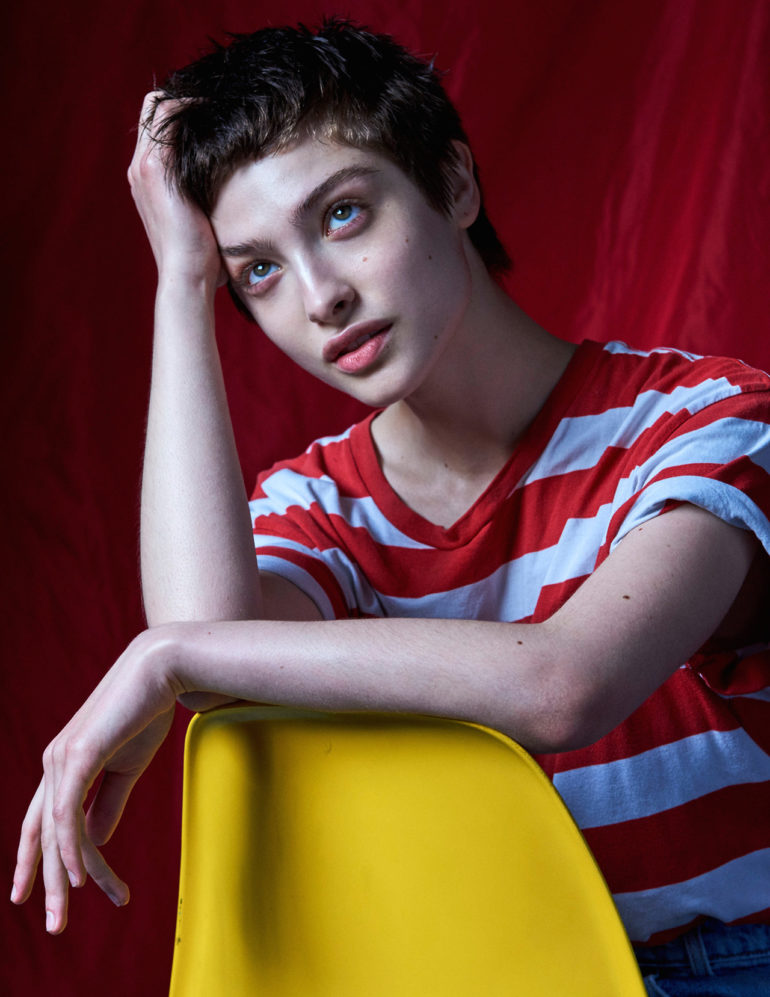 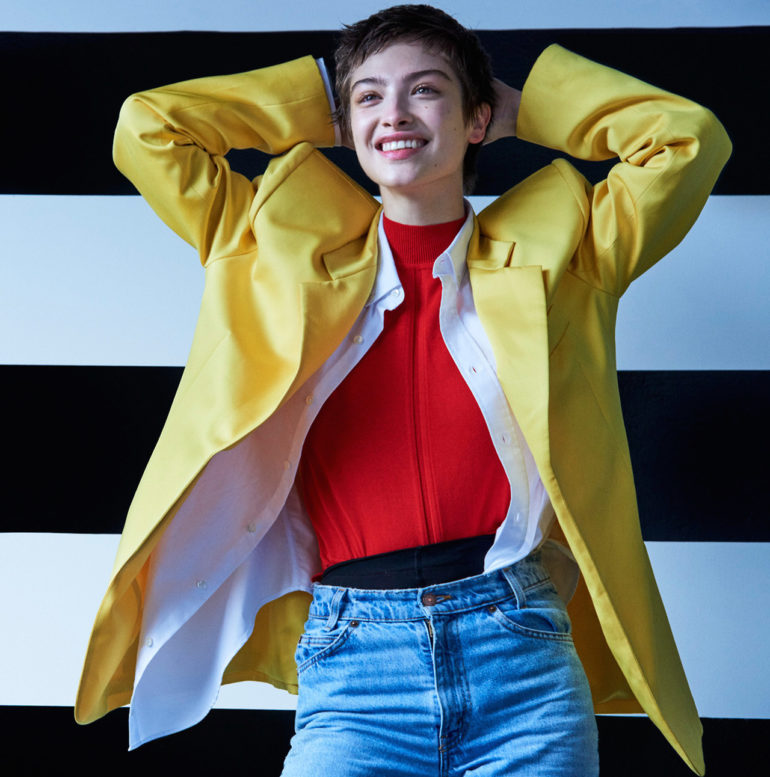 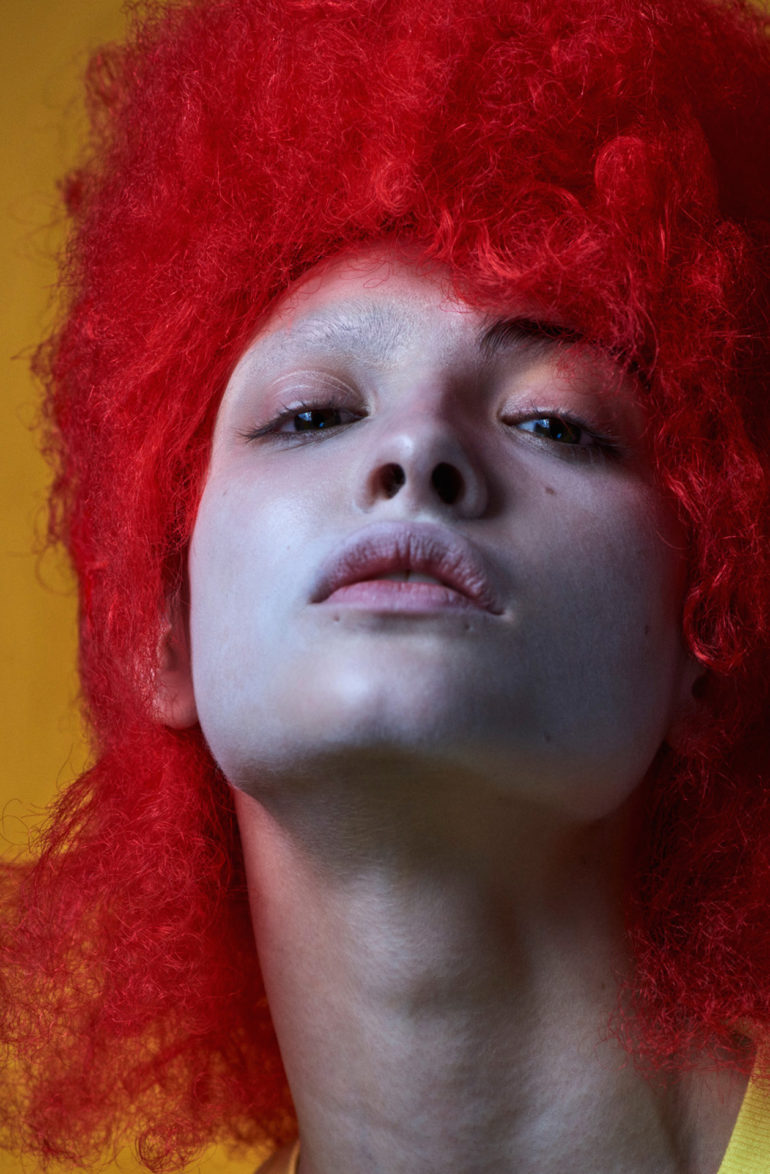 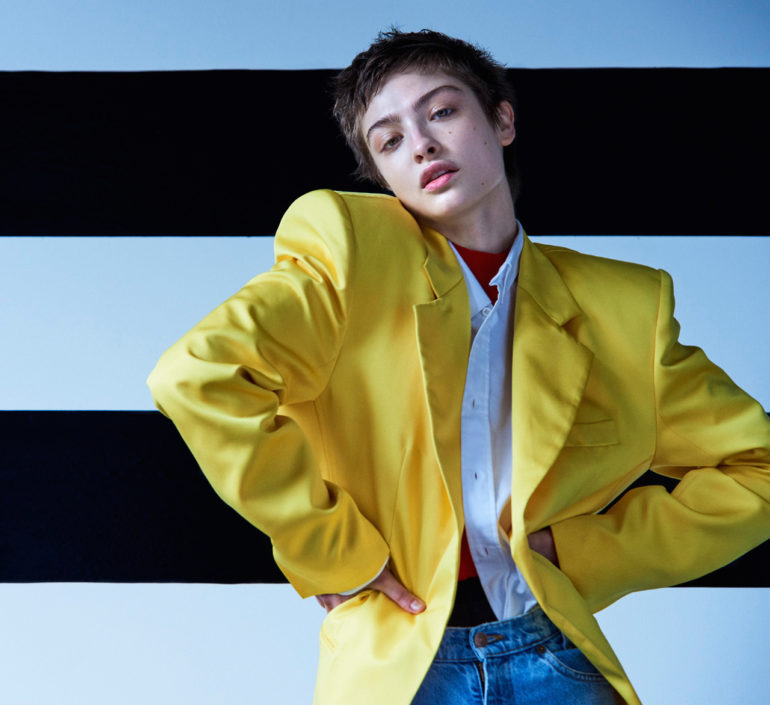 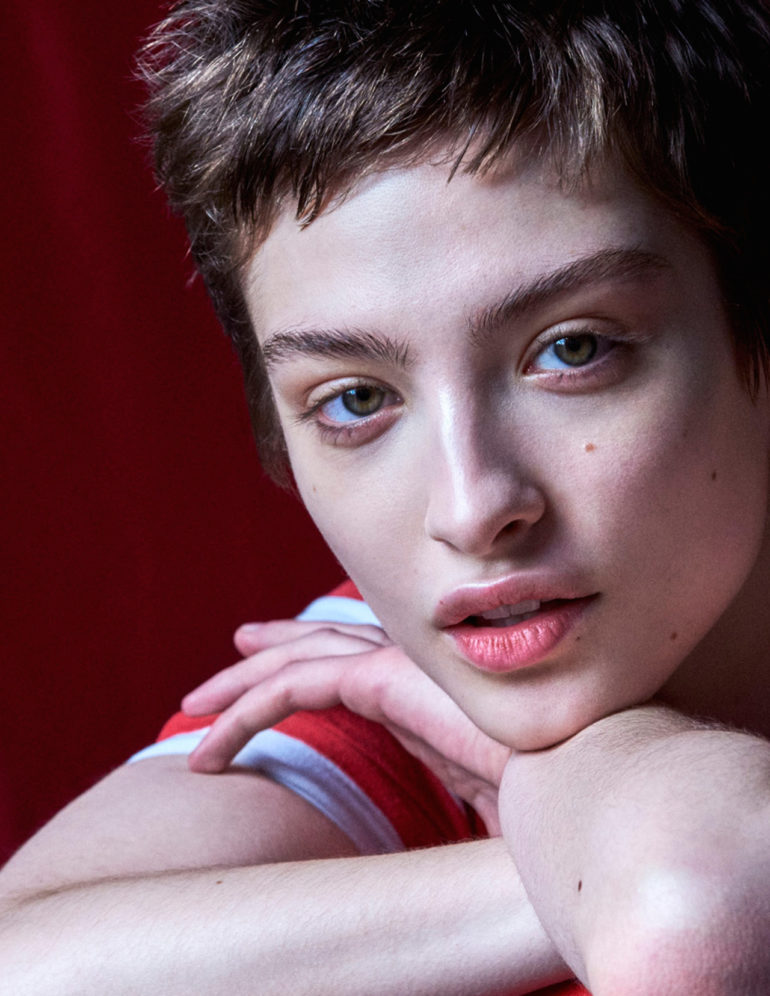 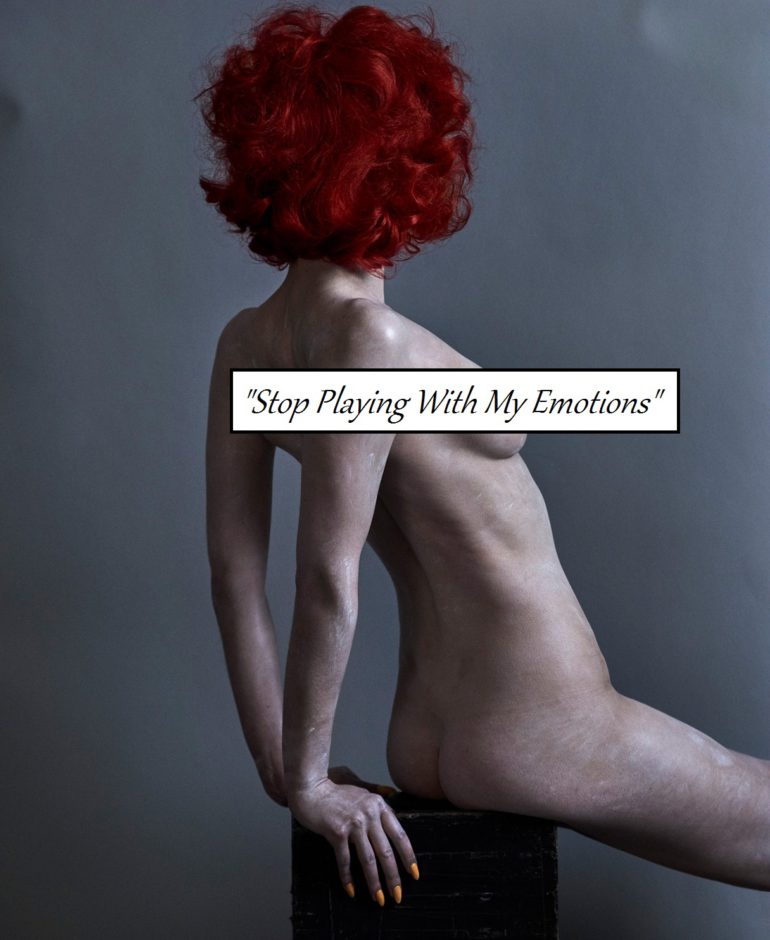 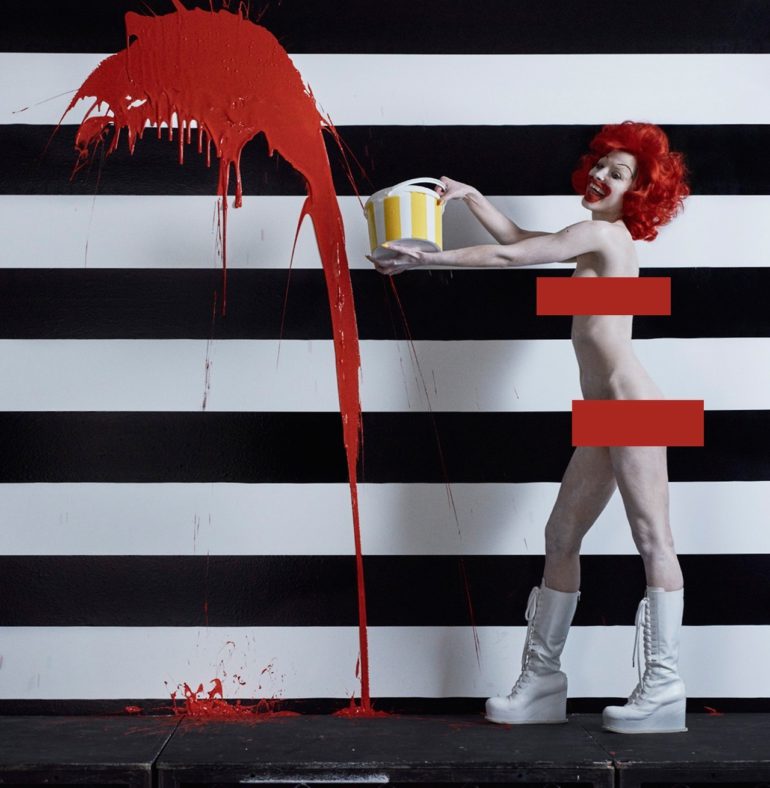 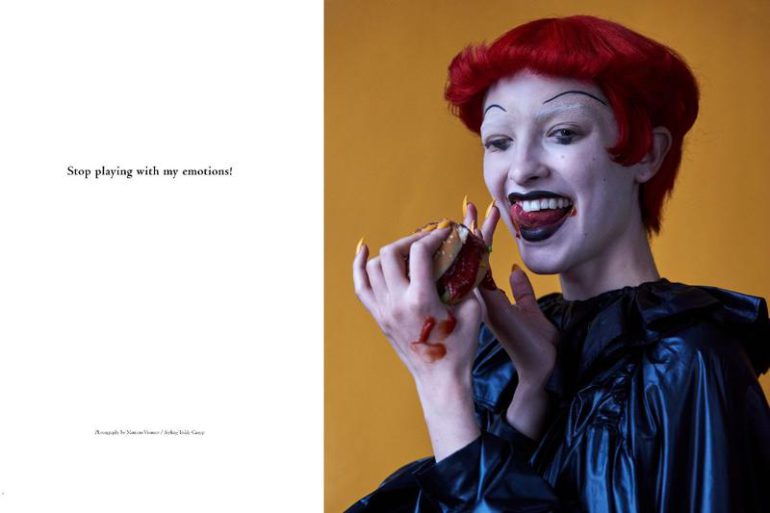 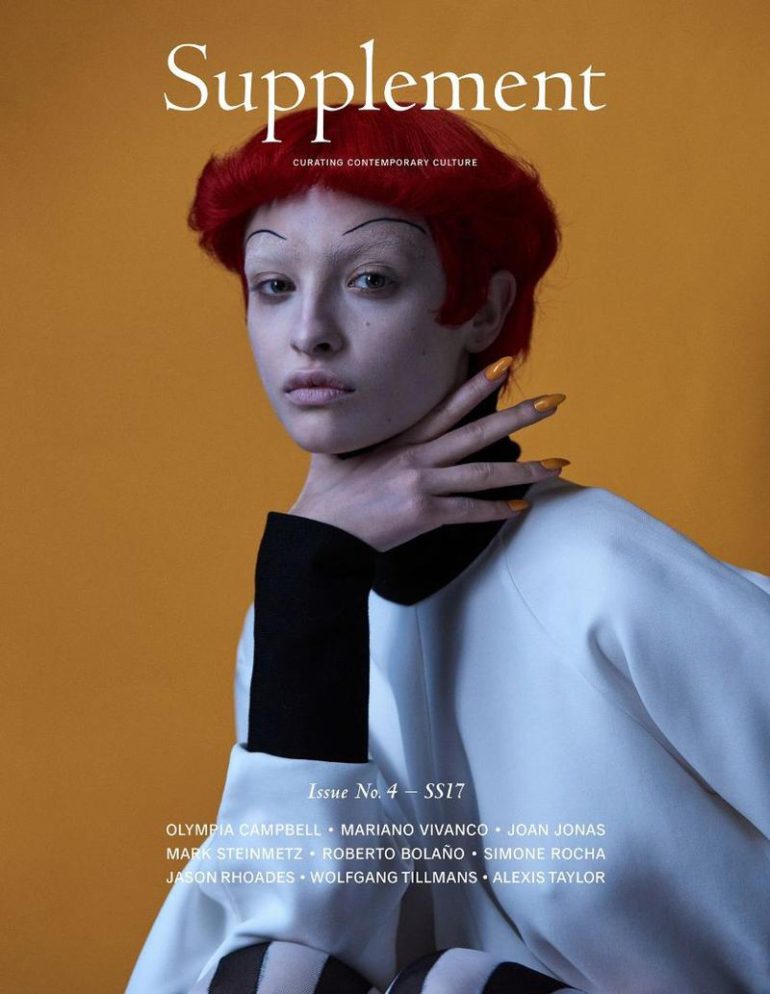