Kiki Willems captures the fluid form of future flight in this 2 part series by Christian MacDonald for Interview Magazine, June/July 2017. Art expands as it contracts evades as it invites. Kiki captures our imagination in this confluence of couture inspired chaos. This is a story that studies the fluid lines of form and fabric. Modernity takes a step forward, feeling the future of fashion erupt. What was once limited by the prospect of presentation, is now open to the idea of being wholly unrestrained. That which was held to be clean was by nature considered pristine. That’s to say, the only measure by which we held ourselves to was the backwards idea of outward acceptance. And now my friends we are free. to be the real you and me.

Wrapped in a series of tight fitting styles, the fabrics cling to her body like a child longing to be held. Each piece projects a sense spirited adventure, as the rebel in every way. High design depicts a true level of disdain for the decadent. Holes are in places they should never be while what we see is what will be. Elin Svahn plays each outfit like a concerto of couture. Tensions build with rebellious ruching that revs up the fabric choices. Limbs make their way through a variety of cut-out selections, forming a fusion of fantastic fabrics. Nothing matches as everything blends allowing artistic excess to erupt.

Just off center yet perfectly in place, this story celebrates the beauty of being. Her lips light up the page signalling out in a riotous rage. A blackberry tone takes over the mouth, making it appear as if it’s the only feature on the face. Her bangs fall over her eyes hiding her from society at large. Seeing her peak through the crazy hair we get a unique sense of her spirit. Lacking in animation, Sally Branka uses this placid portrayal to draw us inside. Her complexion is kept soft with a dusting of rose over the cheeks, while the orbital arena is left clean. Strong brows project a new picture of pretty, providing a dark line that rides over the fair face. While, the skin illuminates a fiery being underneath, completely opposite from the docile creature being portrayed. Tomo Jidai lets nature take it’s course by creating curls that both cover and expose. Red hair flies free as long bangs fall down the forehead laying over the eyes in a playful way.

Getting an up-close view of these images we become privy to her pain. Here we see the elocution of her anger played out in a more passive portrayal. What may appear empty at first glance, quickly is seen as a struggle to survive. And, that’s where we catch these undeniable moments of static motion. Where nothing happens but everything is foretold. There is no beginning and no end as we watch this play out like a never ending parade. Sitting silently inside as the rancorous curbs casually crash into a wall of scathing sarcasm. All this all lives beneath the surface, as Willems saddles up her seething energy and rides this pony home. Her thespian skills are in full view as we witness this character come to life. She is raw with a woeful wonder while still emitting a sensuous edge. In the cavernous corners of my caustic mind is a place that I long for when life is unkind. When time it ticks in tertiary tracks leaving nothing behind but a sojourned fighter – a soldier without a home.  prose tanyajo 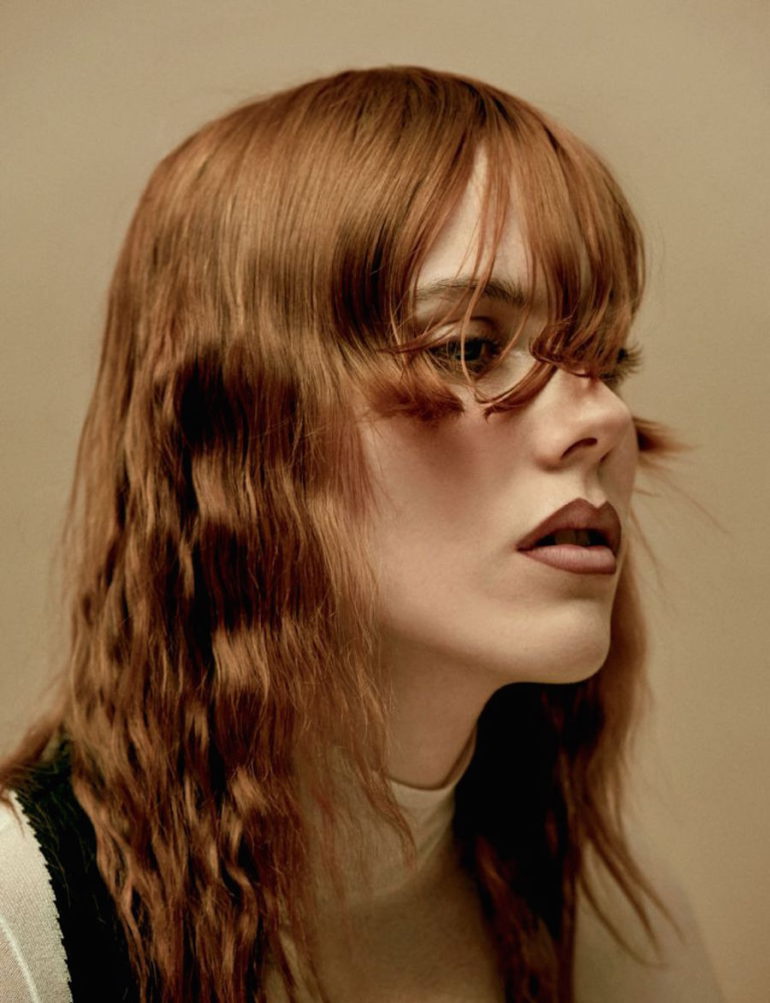 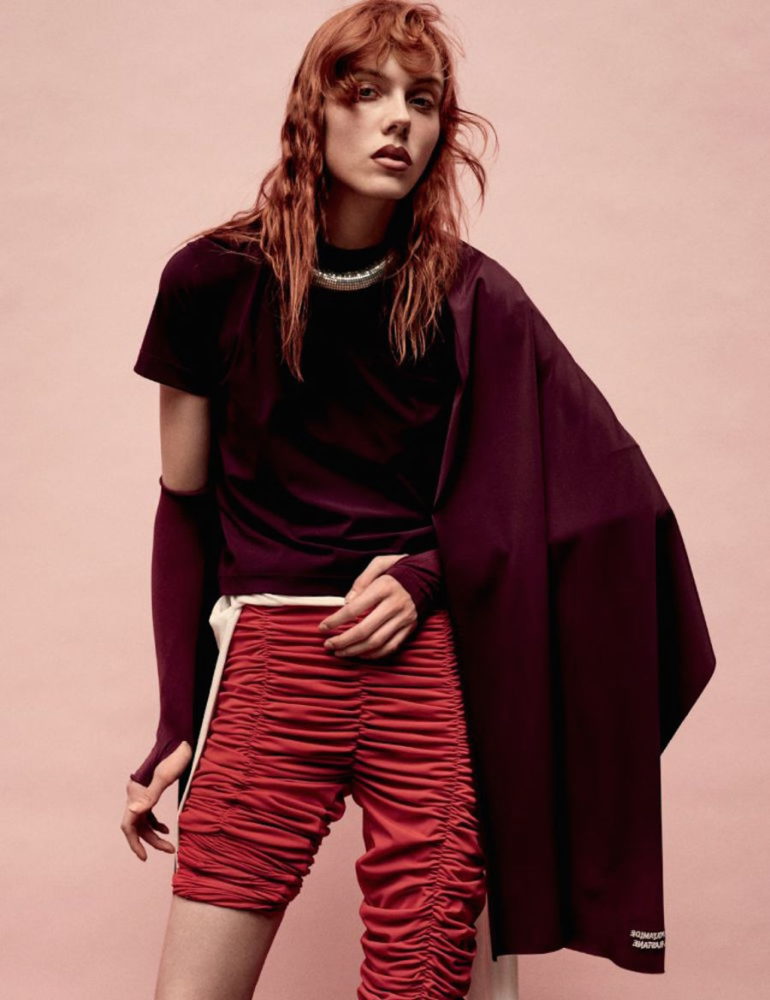 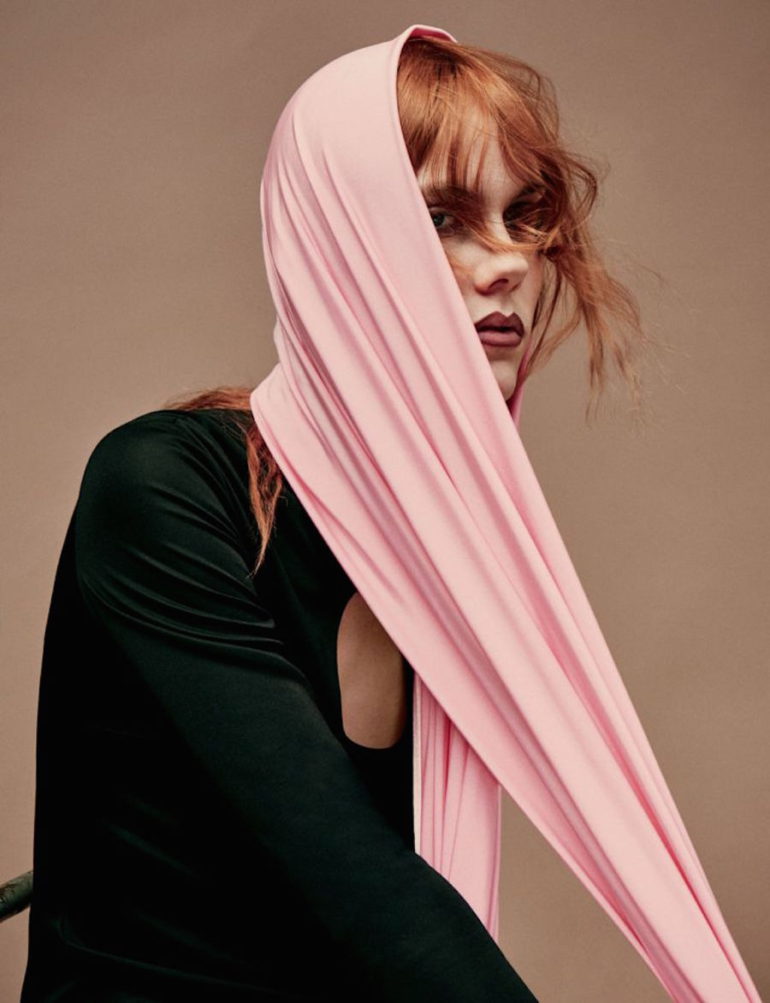 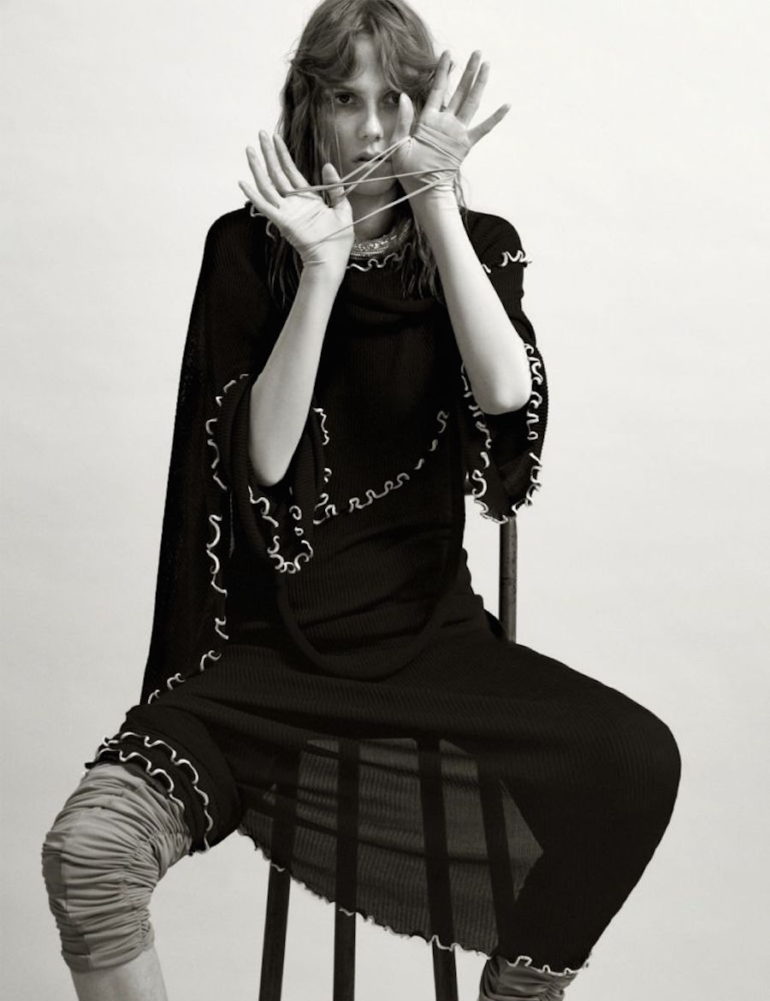 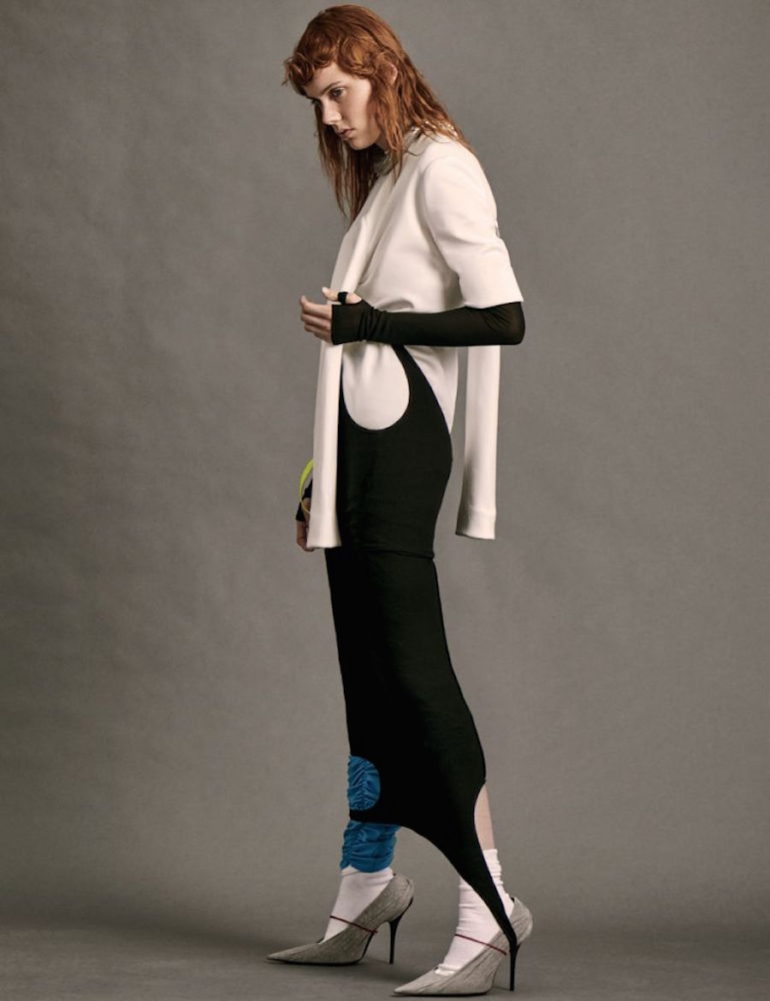 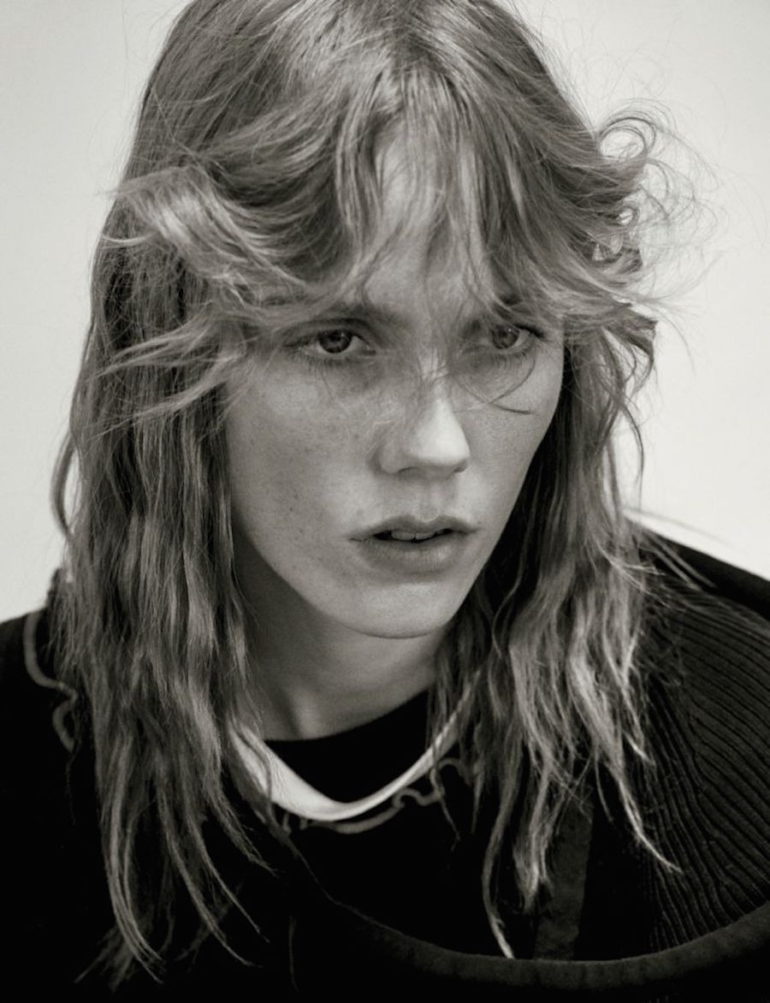 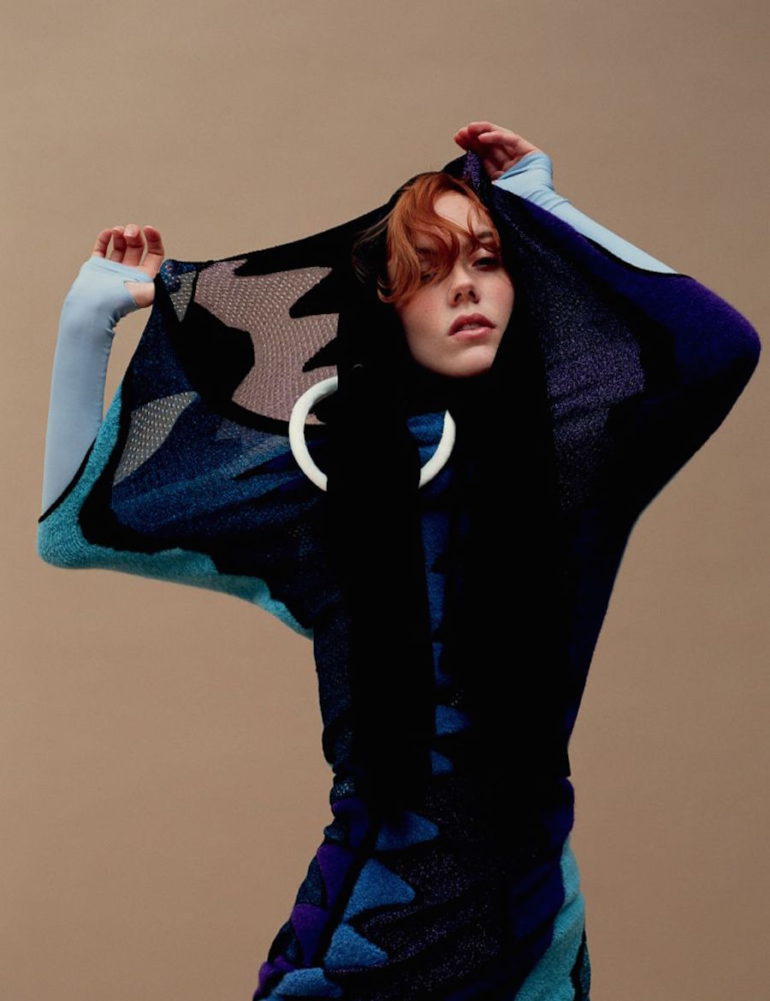 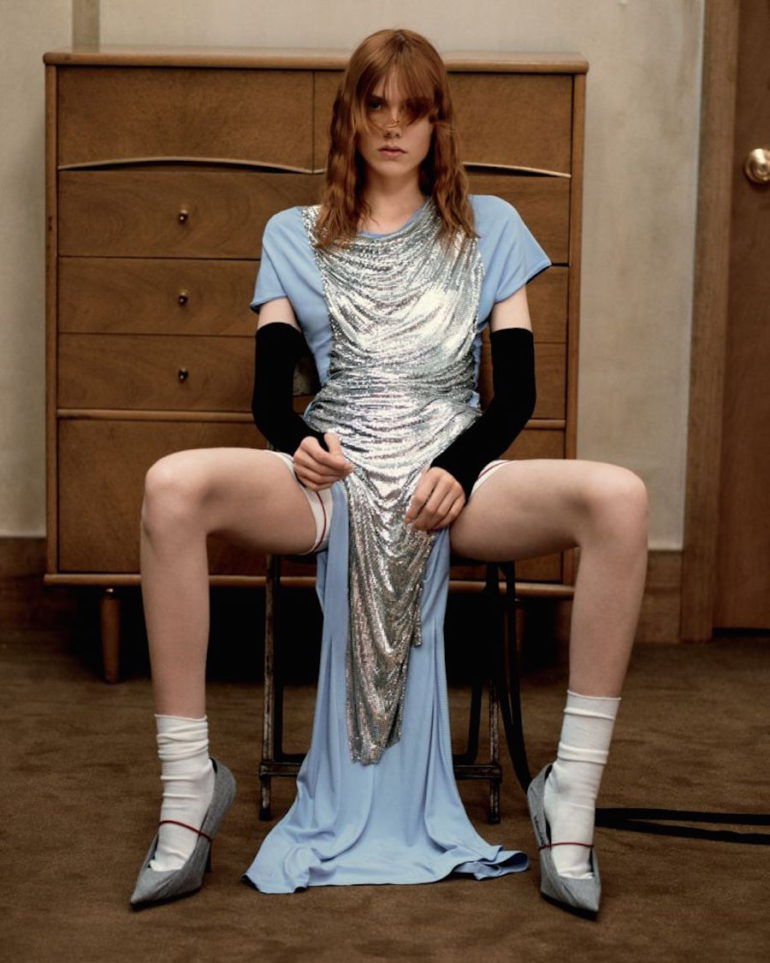 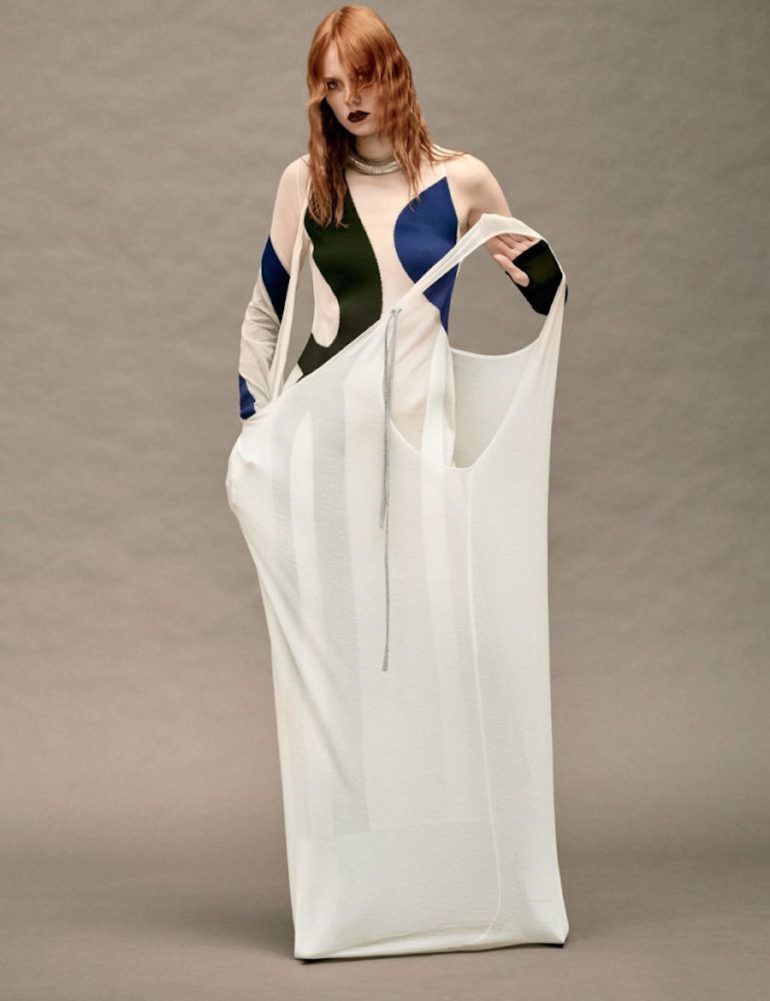 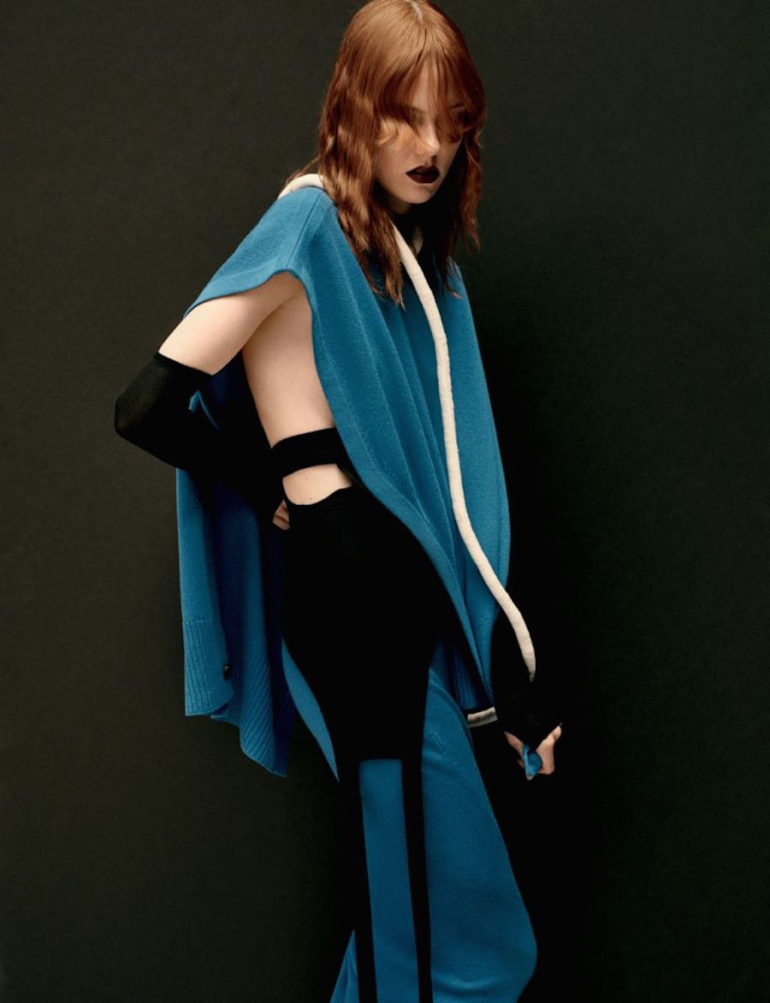 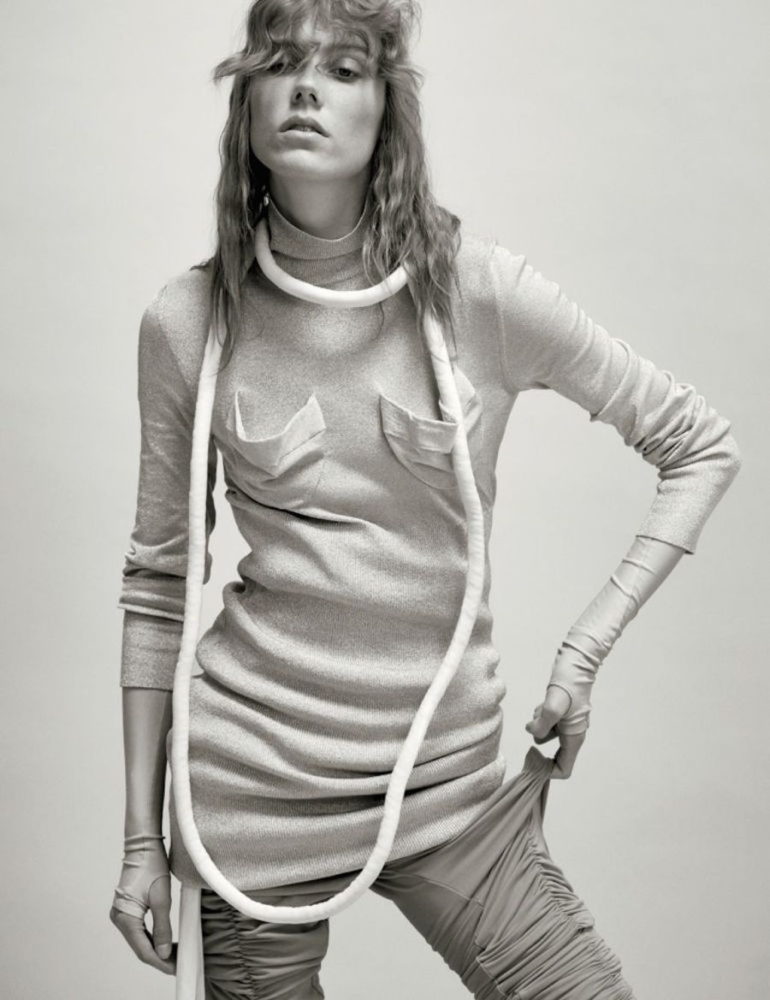 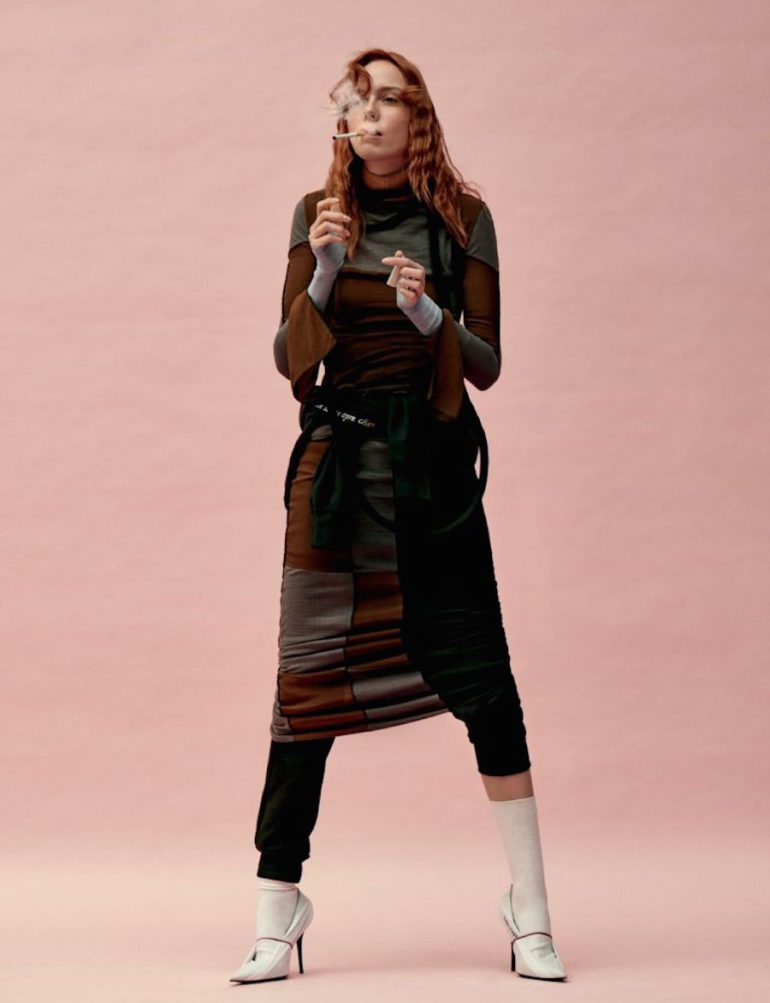 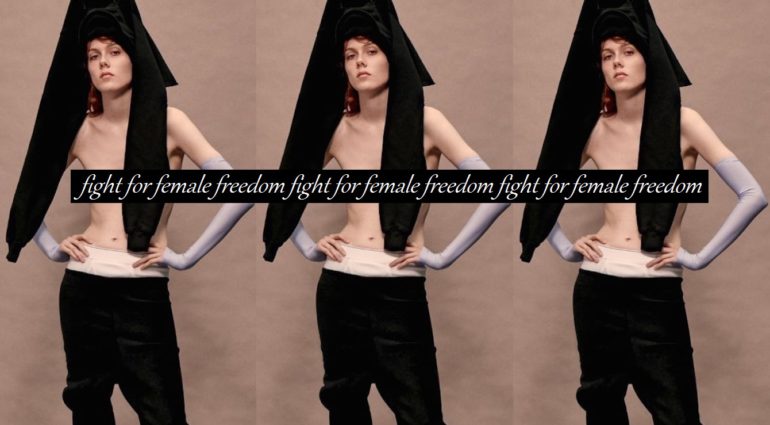 Slip on Retro Aviators ~ Dip Into Decade of Decadence