Lily-Rose Depp goes back in time “1999” by Steven Klein for CR Fashion Book Issue 11. Born in ’99, Depp devours the scene with pictures that mimic shots of her mom (at the same age), captured by Klein himself. So, while some see this as over-exposure of an innocent and impressionable, 18-year-old girl. In truth, this young women comes from the fertile ground of Johnny Depp & Vanessa Paradis – I think this is relatively tame.

Savagely sincere, the poetry on these pages is palatable. Move away from your instinct to judge, and just let yourself get lost in the art of the moment. A highly emotive shoot that has her right on the edge, proving that this girl doesn’t fall far from the ancestral tree. It’s said that during this shoot she faced a mirror with pictures of her mother taped up. Working with a gene pool this rich, it’s not difficult to see the artistic influence. Carine Roitfeld embraces the French connection with images that aren’t afraid to show some skin. Lily looks like everything from a 60’s minx to a 70’s bohemian queen, and back to a 90’s nymphet. Drama defines the day with her ability to become different versions of herself. This goes way beyond the ability to dress up, It’s a skill set that serves her thespian side.

Depp defines the time as she goes from neo-naked makeup to a full on face parade. Moving us from decade to decade and day to day, her open demeanor creates a natural state of play. Catapulting into another dimension, Kabuki applies a conceptual take to the art of makeup. Beauty begs to be seen as a source of creative invention. He captures the essence of her being through the abject nature of her eyes. So deeply haunting is her glare you’ll find yourself intoxicated by the state of her stare. Between being mesmerized and feeling judged, you’ll find yourself fully invested in Lily’s reaction. Surrounded in a smudged black line, the intensity of her shadow says it best, with peep holes that will leave you reeling. Touched with a hint of peach tint, her mouth oozes sensuality while giving way to something savage. Wrapped around a cigarette, her pillowy lips project a sense of wonder. Ward Stegerhoek goes from drip to dry with the blink of an eye, and does a down dew in a just rolled outta bed look.

Trying to define the state of high fashion play can be a difficult task. What we have to realize is that we are just in the middle of a shift. What was once considered high powered pictures are now considered played out. That’s not to say they don’t have any artistic state of play, it just means we’re ready for the next thing. It’s all a question relevance. When one thing is openly accepted, another might be put on the back burner (exactly where I come across most of my greatest finds.. but, I digress). Like a moth to a flame some of this has nothing to do with natural talent, and more to do with popular culture. My suggestion is to F*** the Folly and get to the High Fashion Fun. The art of avant-garde excess is found in the most unusual of places. Where one might think there is nothing to be found, is awaiting an array of artistic riches for the truly curious to find.   Read Natalie Portman’s compelling interview with Lily-Rose Depp at CR Fashion Book. 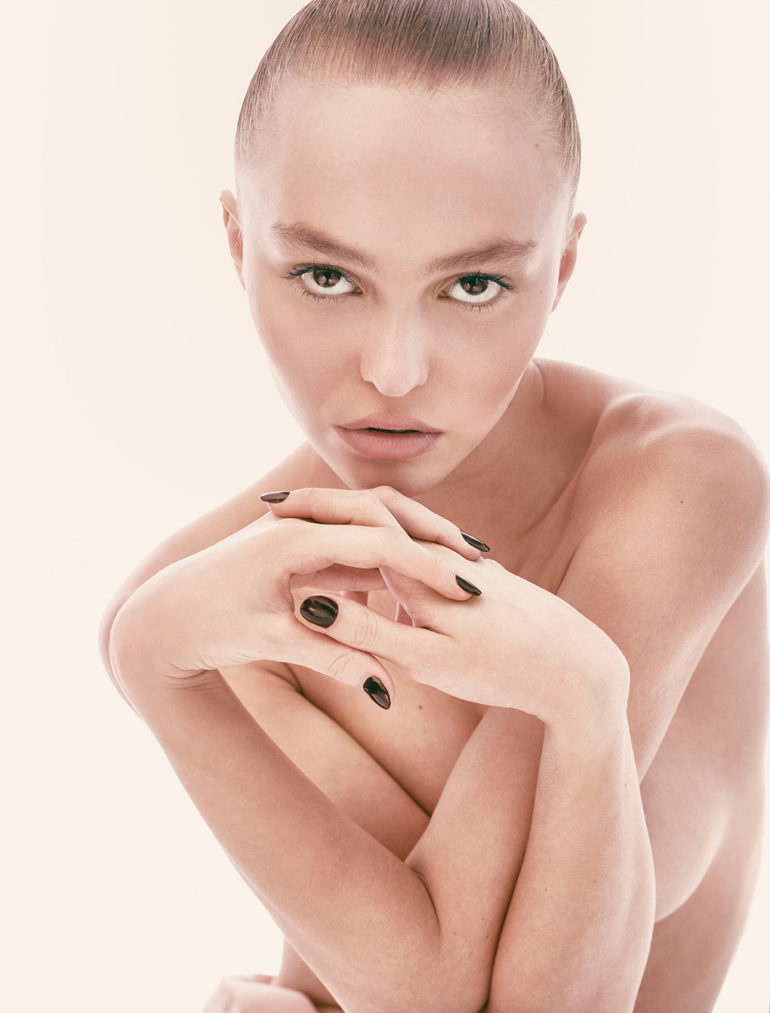 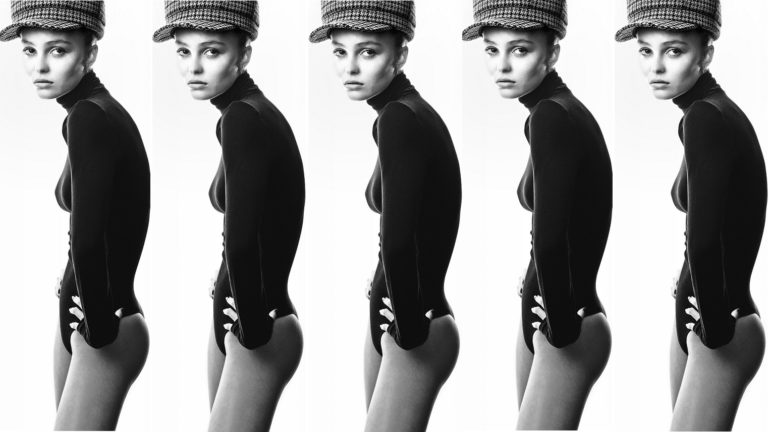 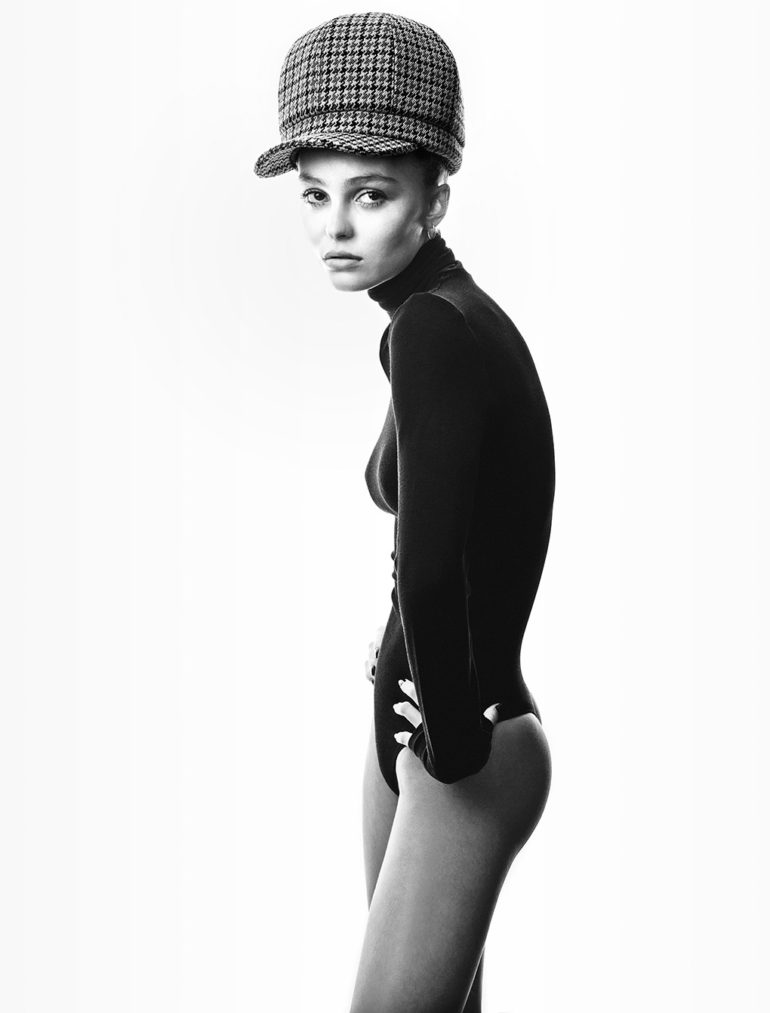 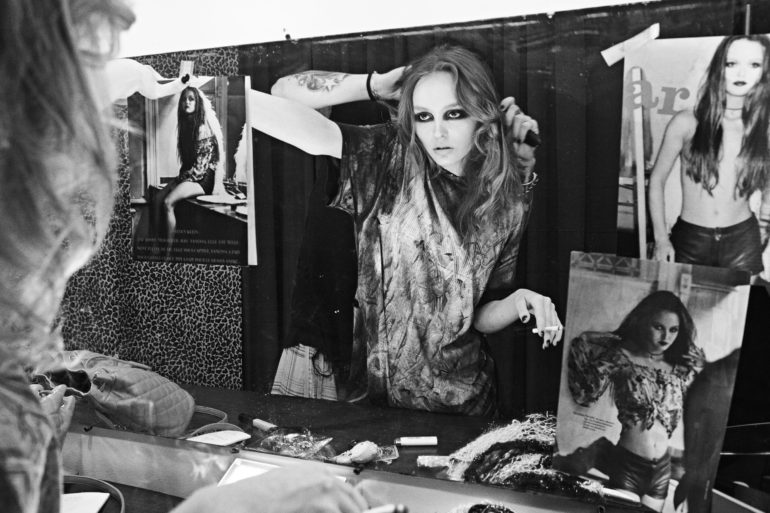 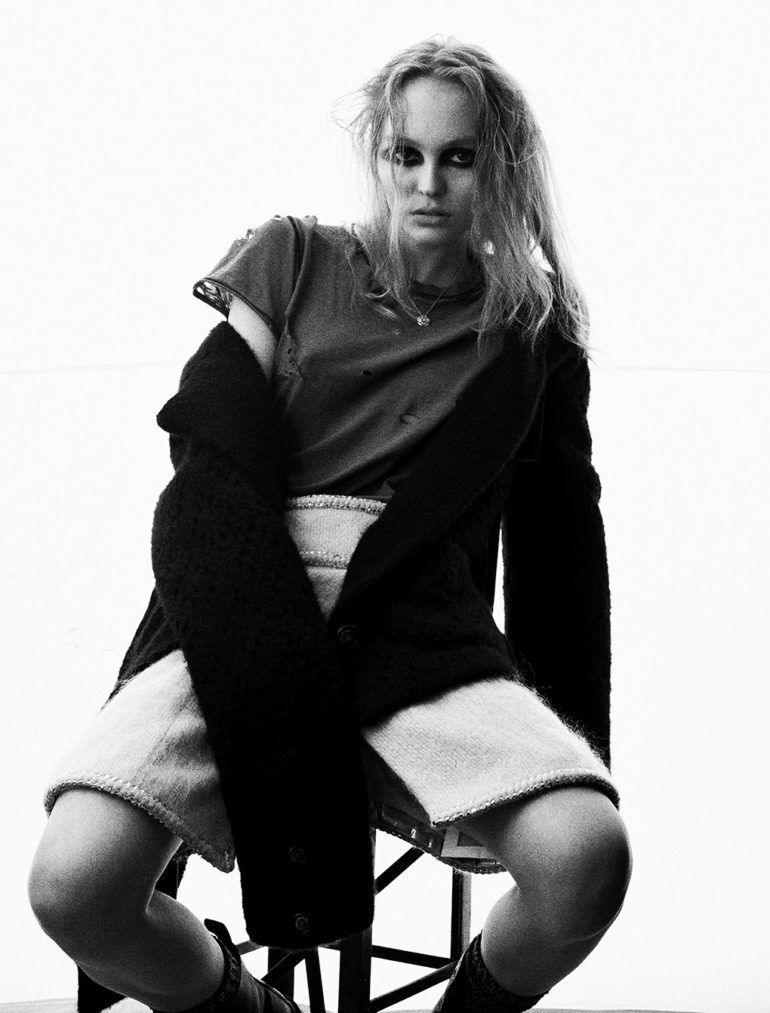 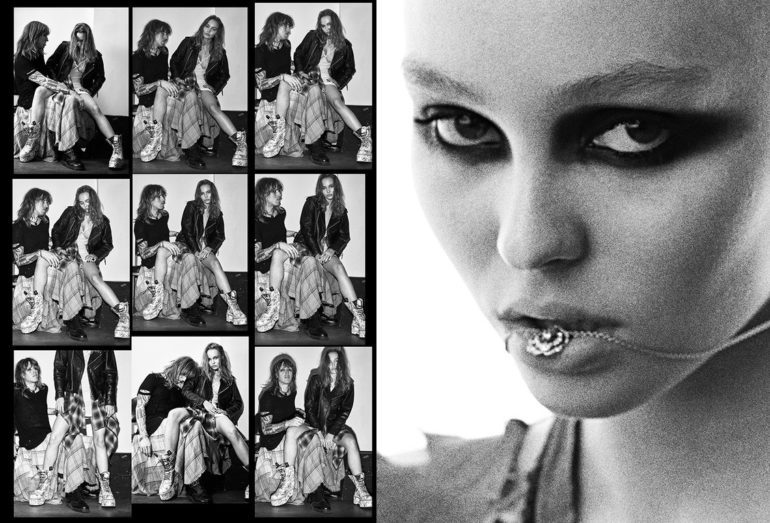 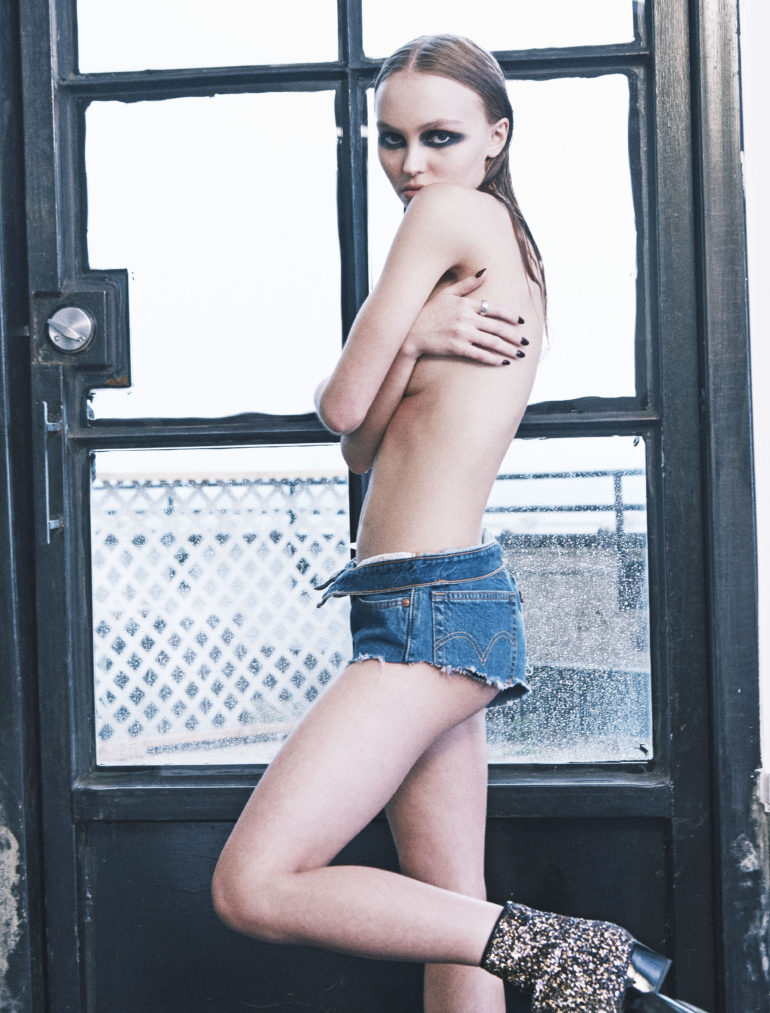 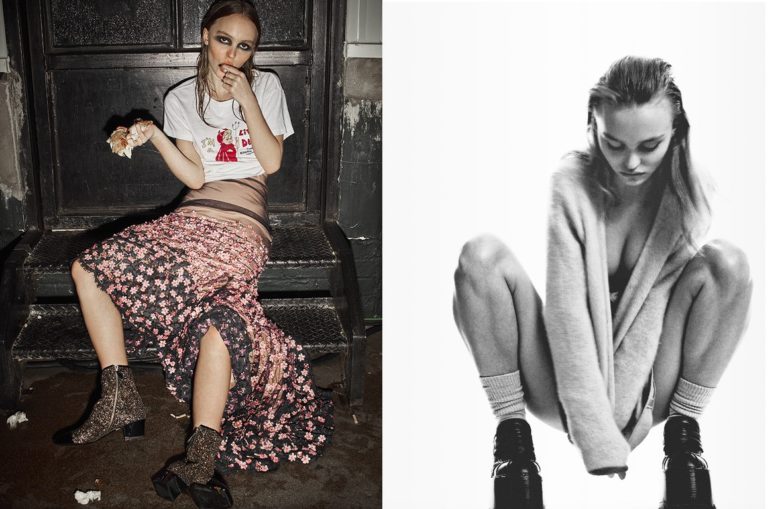 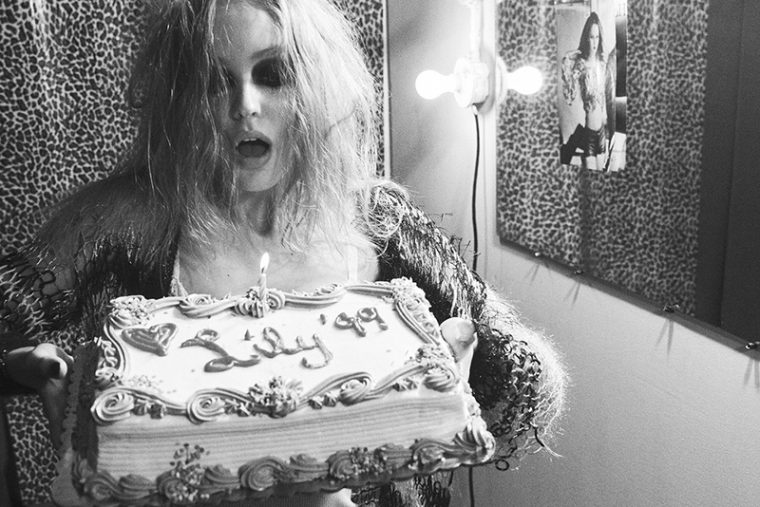 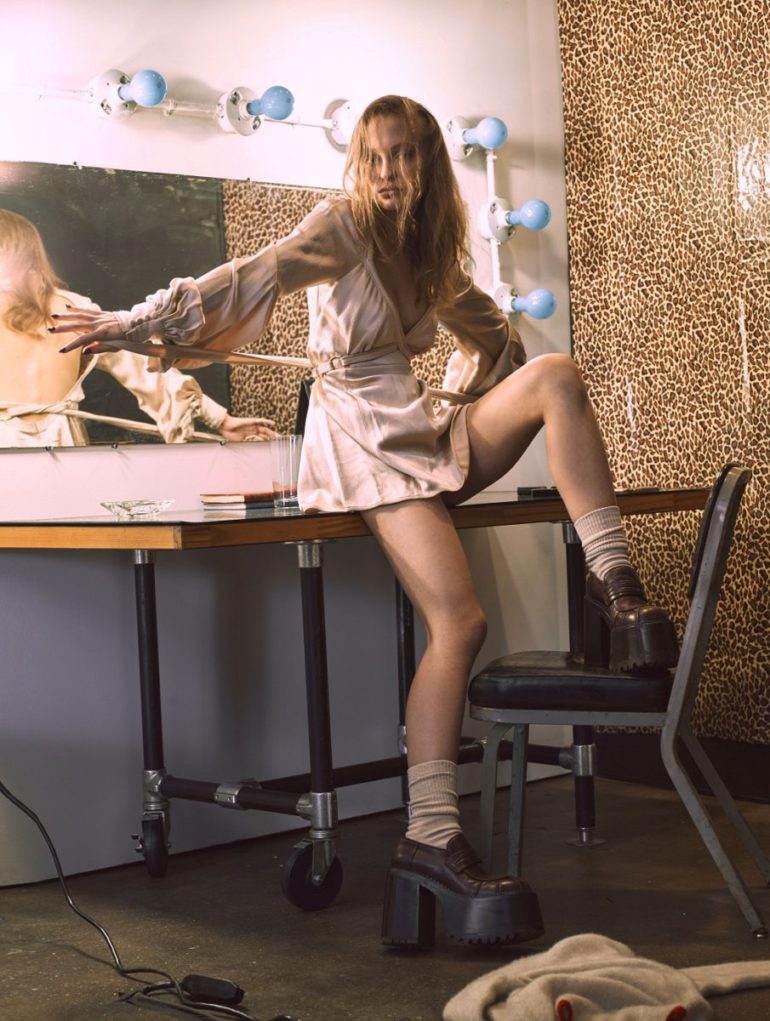 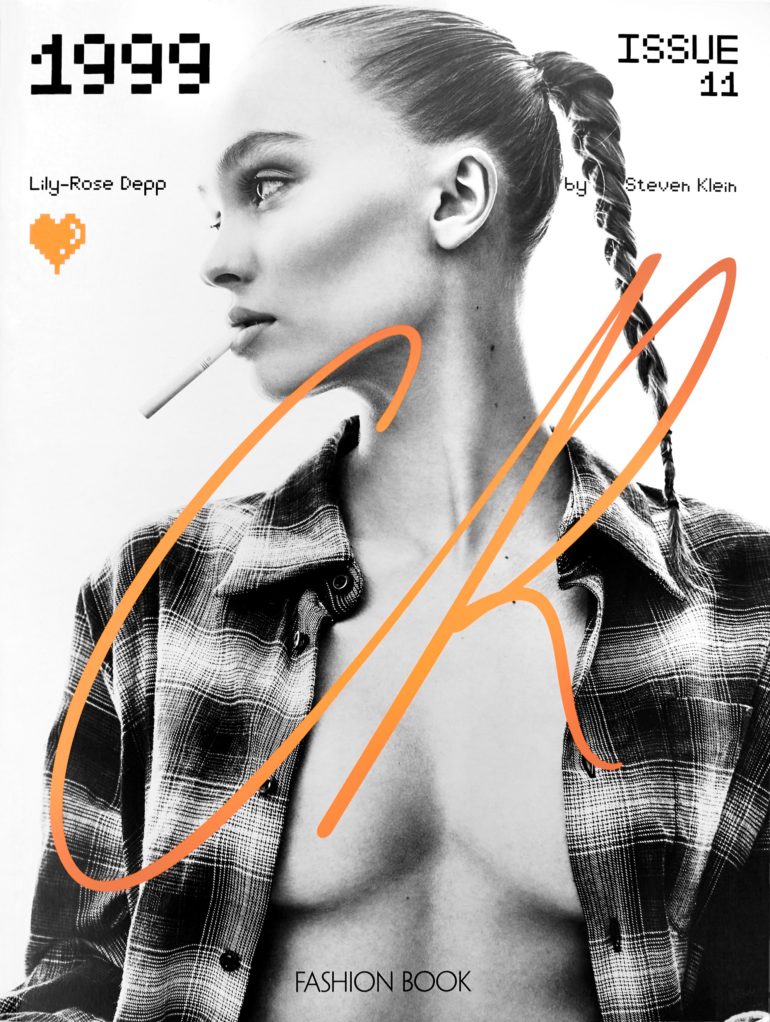 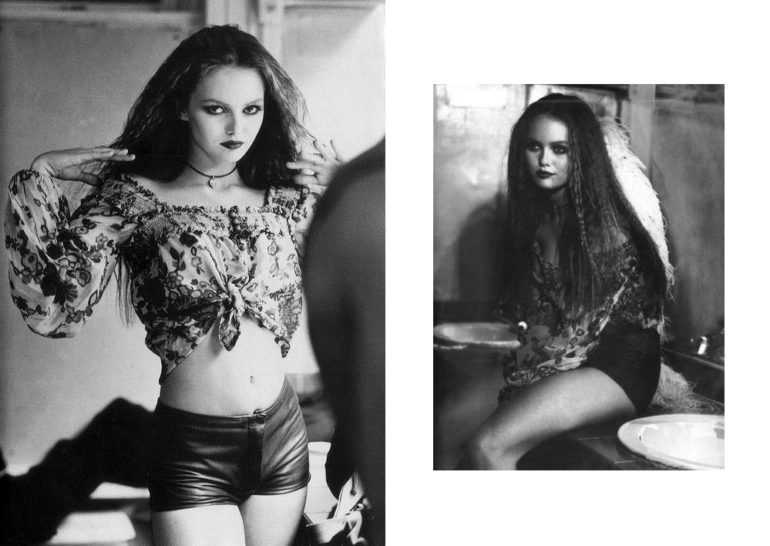 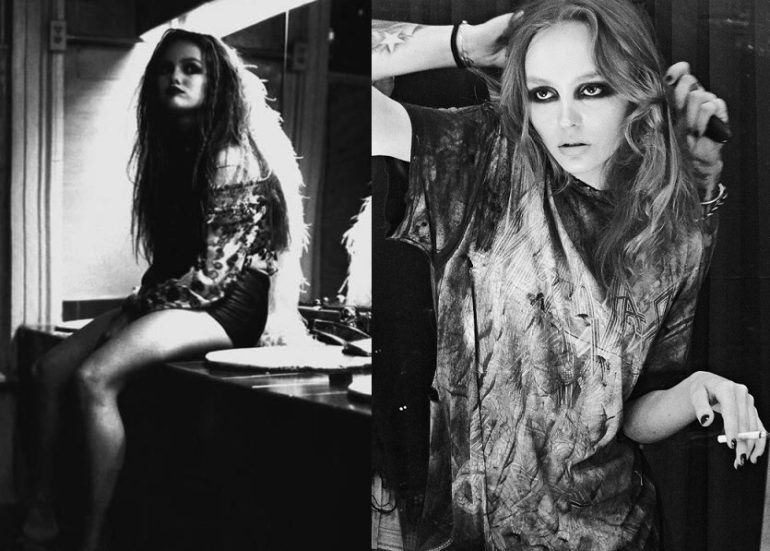