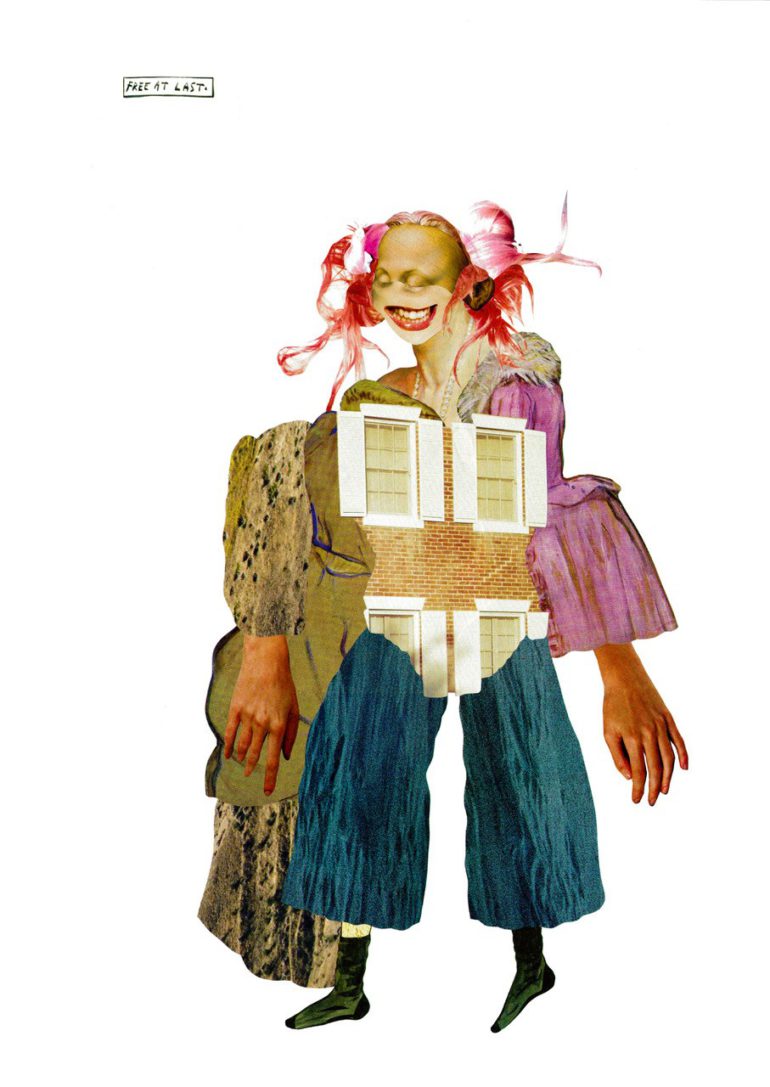 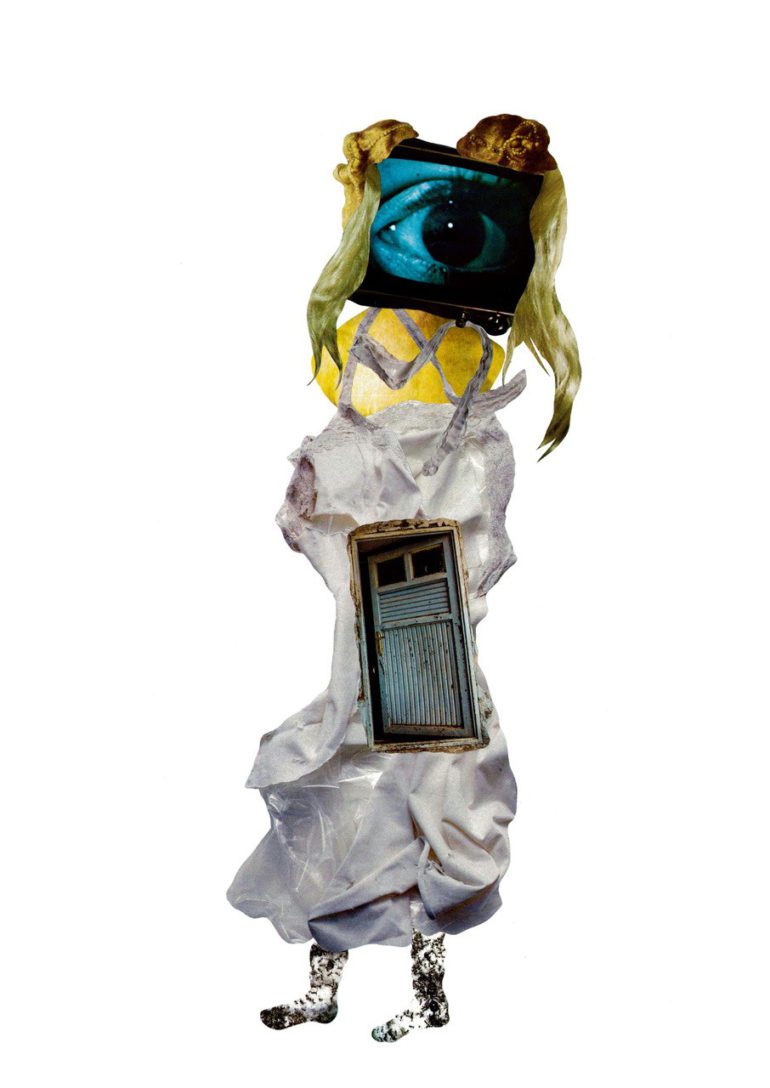 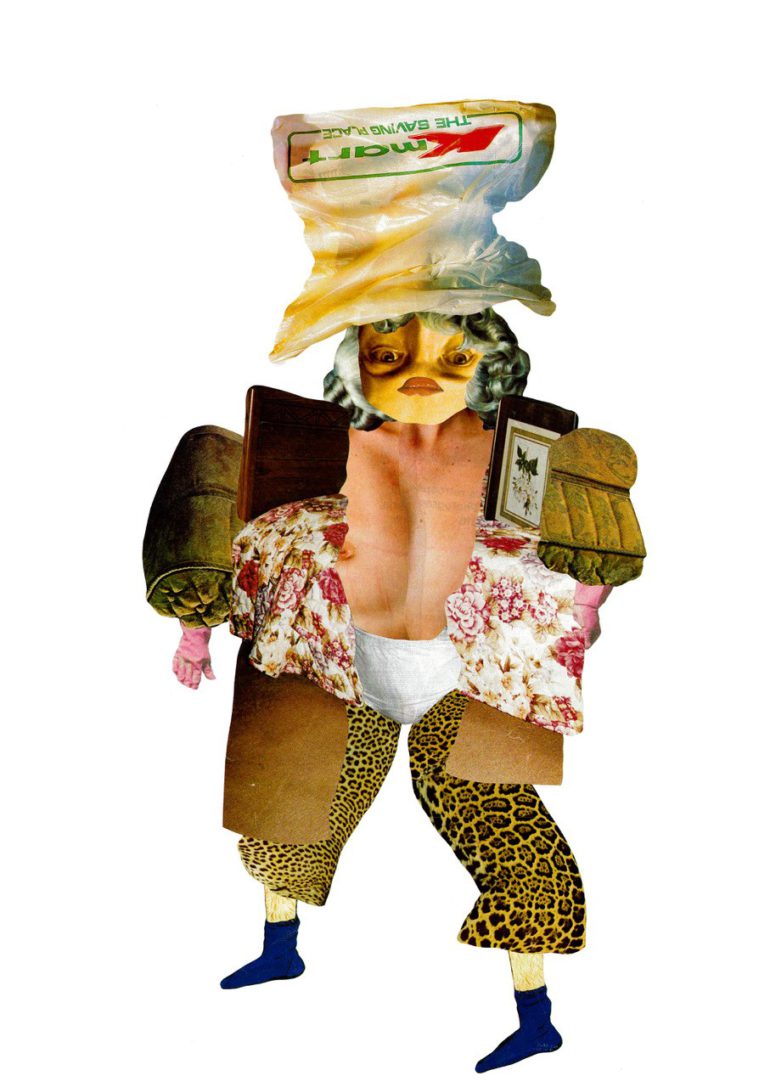 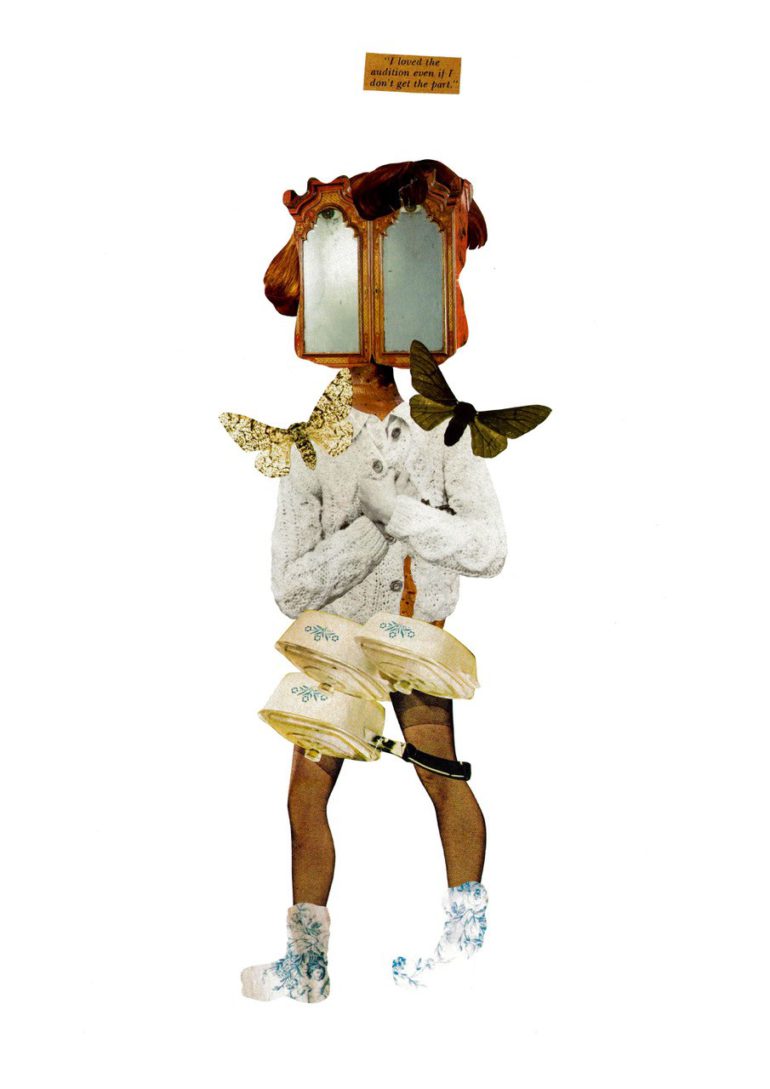 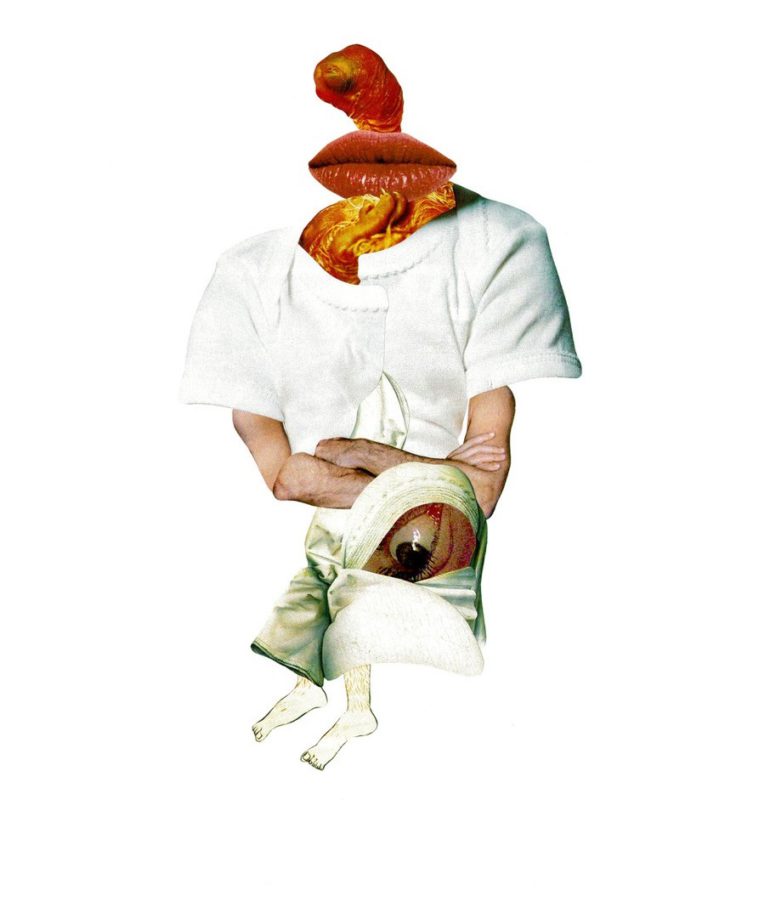 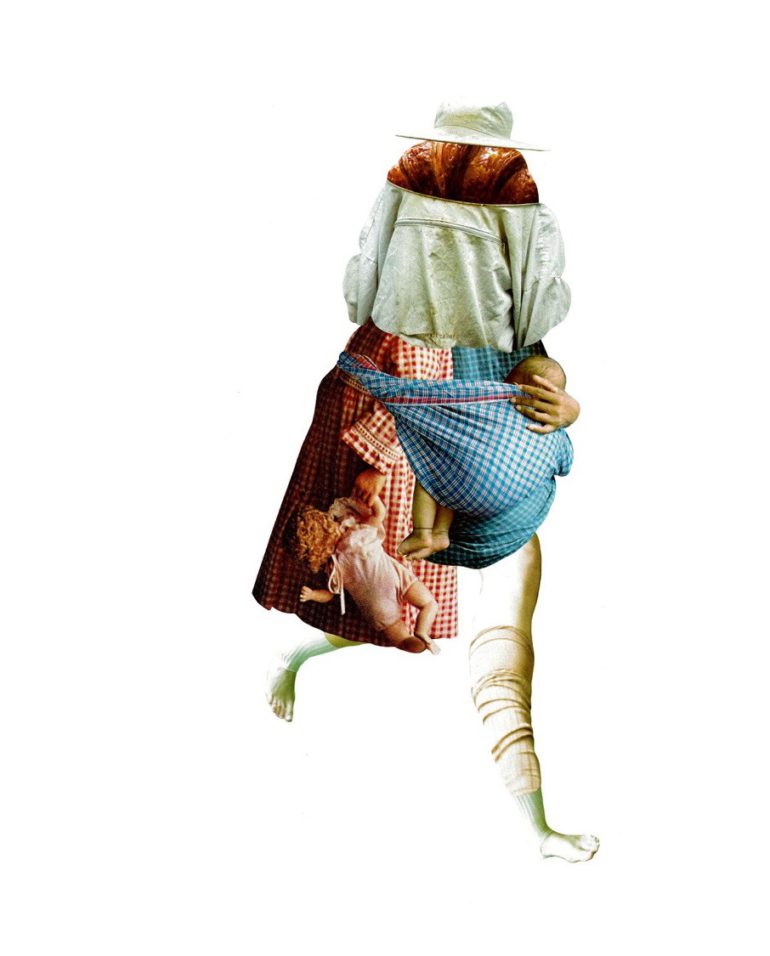 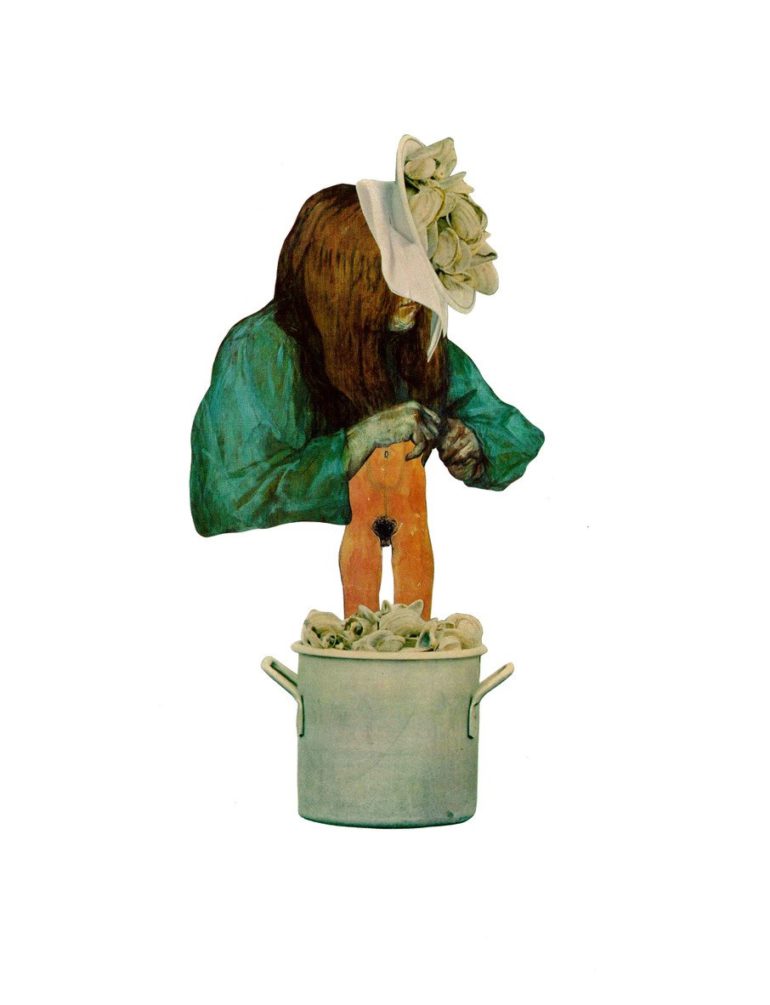 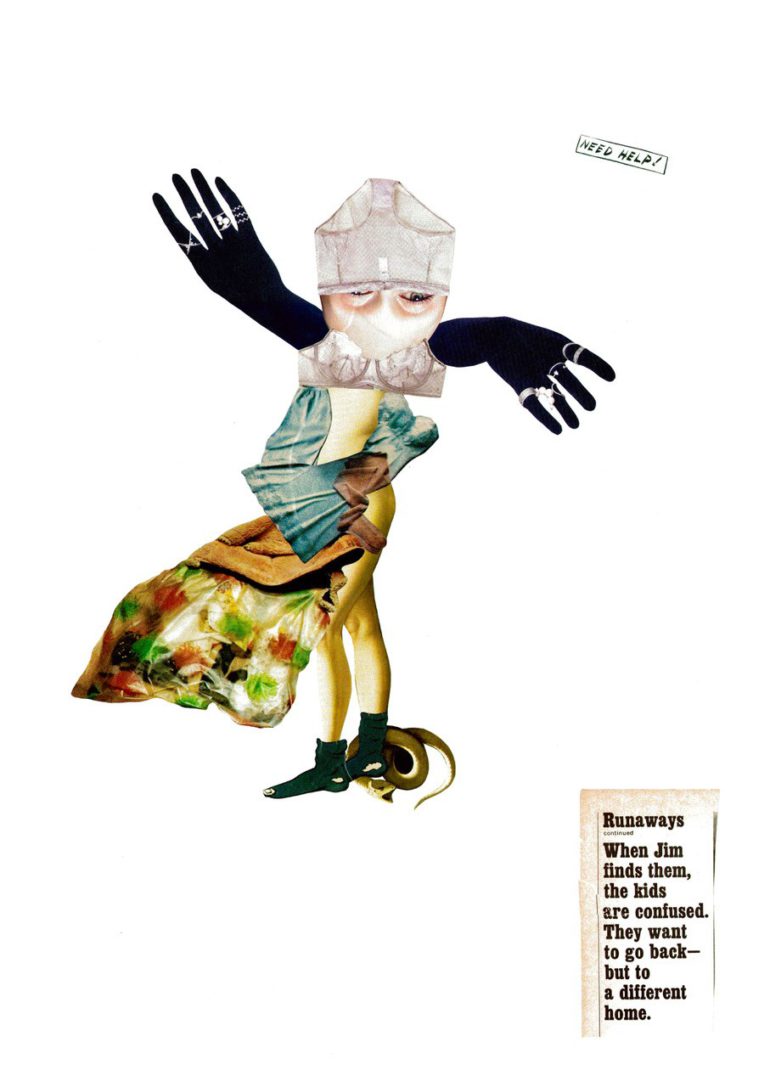 Bold Colors That Will Show-Up/Show-Out This Winter Season