Julia Banas drinks in the pink in “Pop Like a Star” by Zoey Grossman for Numéro Tokyo, December 2017. Is this a dream or is it fantasy? Beauty succumbs to a bumble gum run that’s wrapped inside an image of high intensity fun. Disco infused decadence is saturated with a modern twist. Stepping back in time, Bobette Cohn asks us to take a trip down the retro highway. Fantasy floods the page… Pink Projects Pretty as yellow invites us to fly, red revs things up as black asks why?

This styling may be done with a hint of playful zest, but don’t get it twisted, this is high fashion all the way. Pink projects pretty as yellow invites us to fly, red revs things up as black asks why? A powerful piece of couture that’s unplugged. Rich with fabric textures, from lace accents to fringed extreme each image is set inside a disco dream. Era inspired jewelry includes; diamond rings that crawl up fingers, an animal pattern done in the form of red/black crystals covering gloves, a silver, star strand that flows down the back and an earring that looks like fish bones. She swings and sways through each picture like a little girl playing dress-up. Tipping her head to the decade by dipping into disco decadence gives us a feel for the times.

The smokey backdrop provides a dramatic appeal, allowing for the artistry of beauty to unfold. Banas breaks through the wall of smoke as if independence is her reward. Looking to lay her stake to claim, she appears untouched by the years gone by. Defiant to represent the era, Mark Edio brings beauty into this century. Signifying the sentiment of that time, he dips into the retro pool while not going for a full-on 70’s swim. While this story lets the clothes reflect a significant relationship, Edio is still able to capture a compelling connection to the past. Pretty brings forth a poetic twist, by taking a face that belongs in the ethereal world and blending it with the idea of extreme.

Her skin glows as features appear plugged in and ready to go. Disco infused decadence is saturated as Edio amps up the idea of clean by giving makeup a modern twist. The eyes are left naked allowing her fuchsia lips to shine. Like a hair whisperer, Michael Silva lets the fiery flames of fringes fall free. Set against the neon backdrop the colors comes alive. Made to feel the wild waves whipping this way and that, red tresses unfold over her shoulders as curls they cascade down. Laying her head against a traditional Disco Ball, Julia’s mind begins to spin. Silver Flies Over the Eye as a Meteoric Rise of Stars Takes Shape. 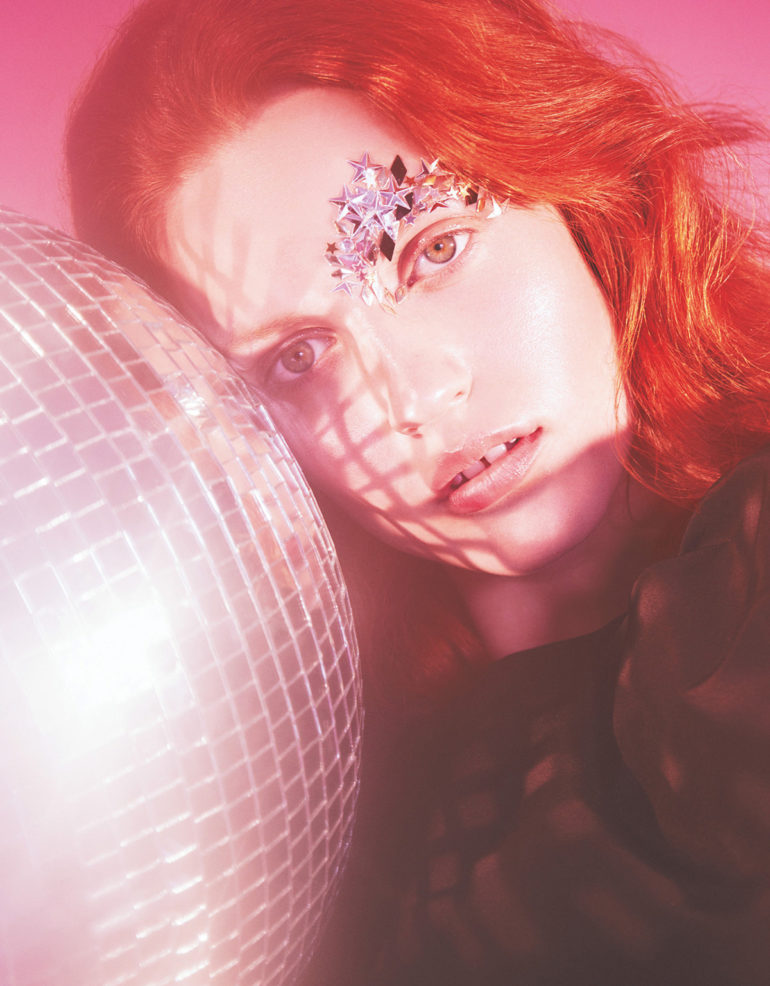 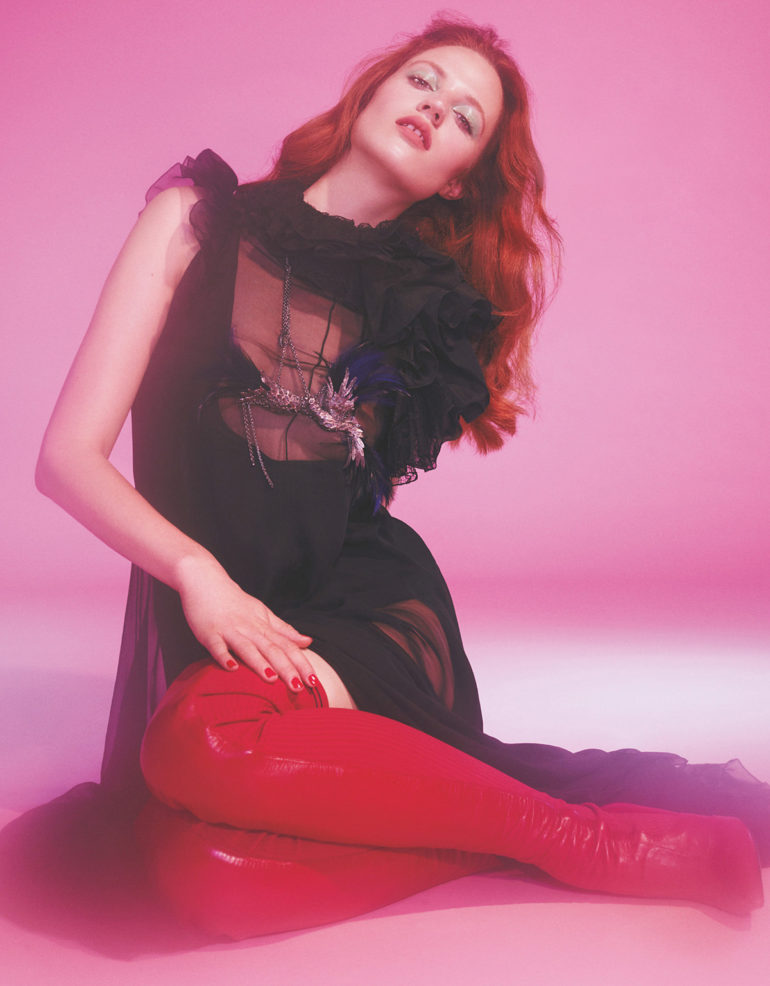 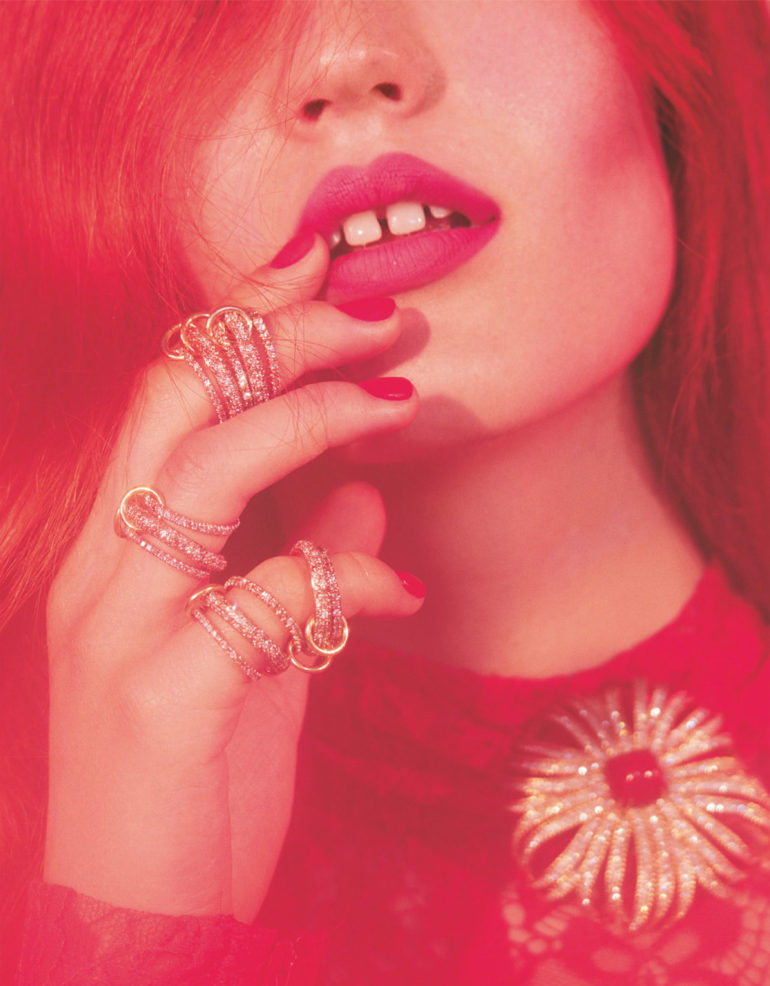 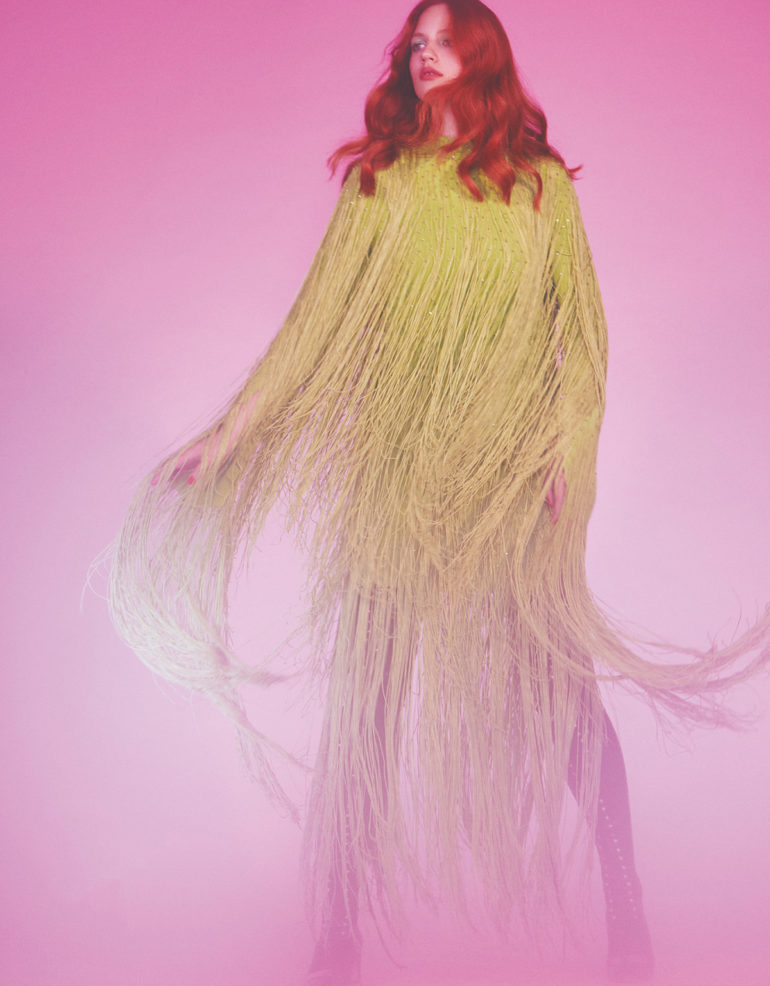 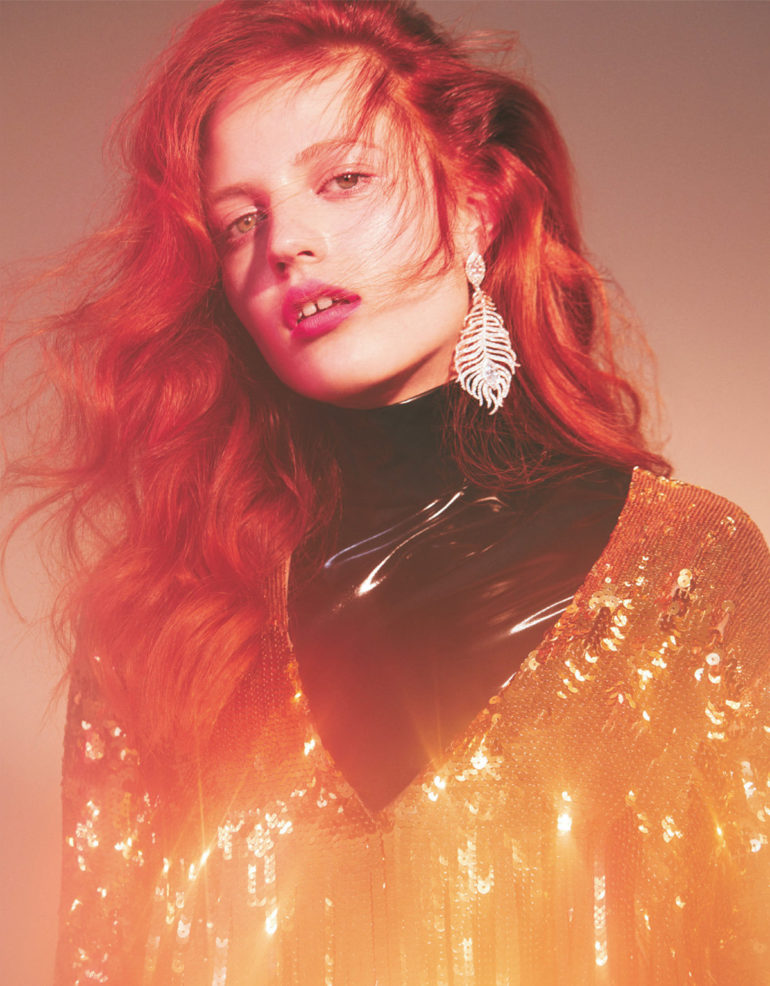 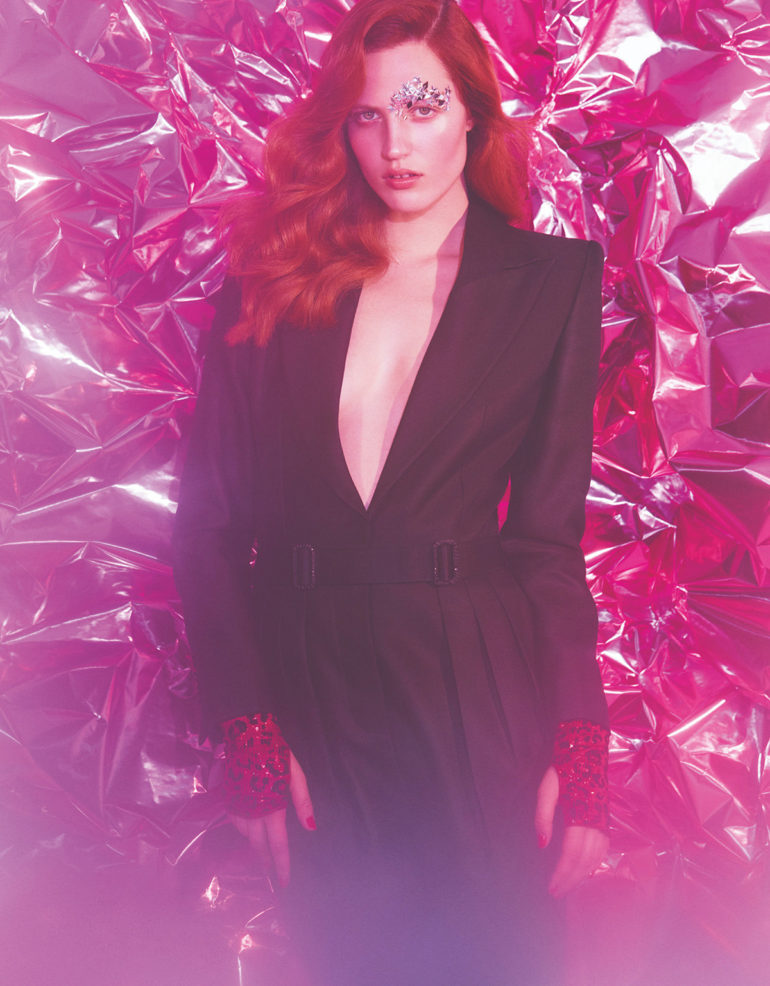 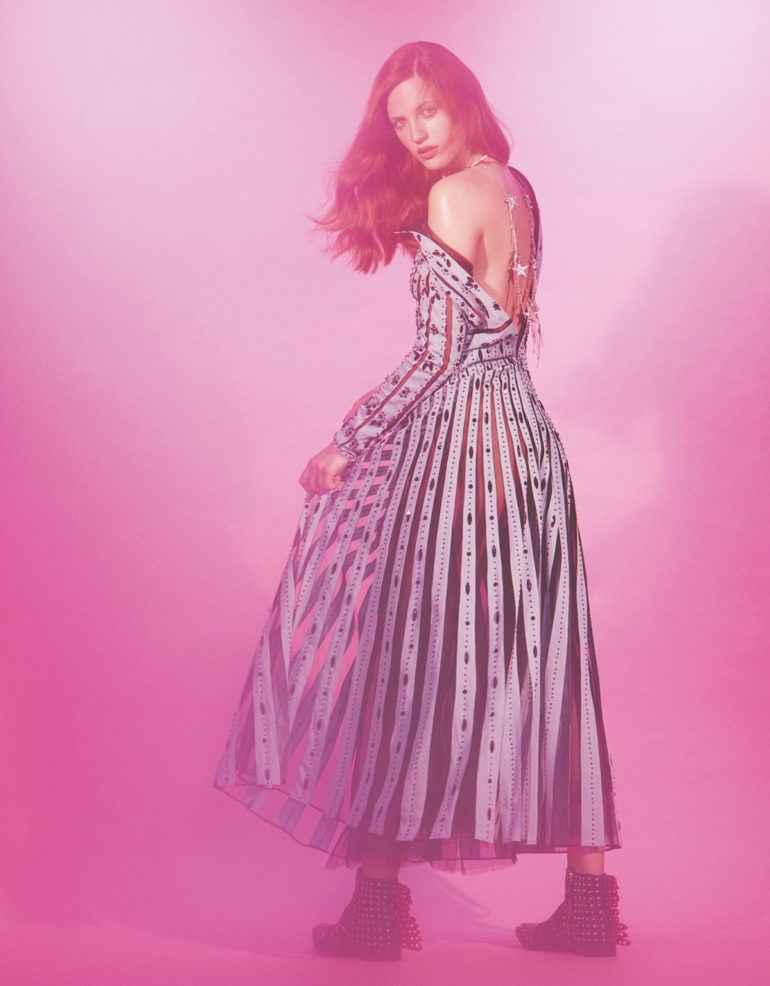 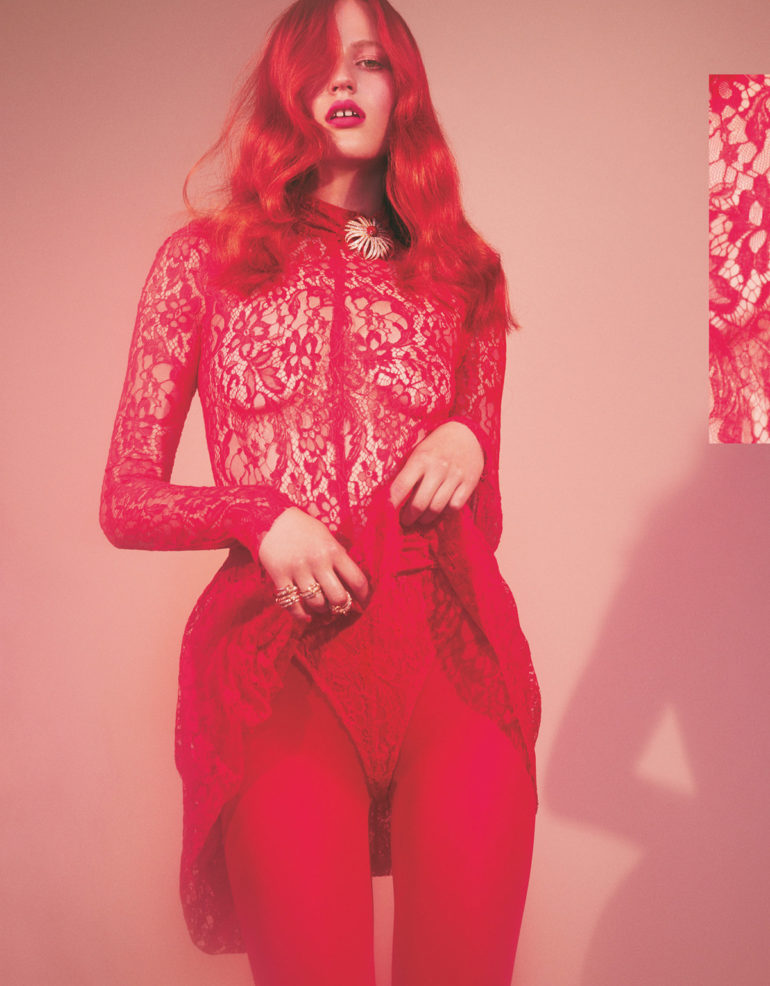 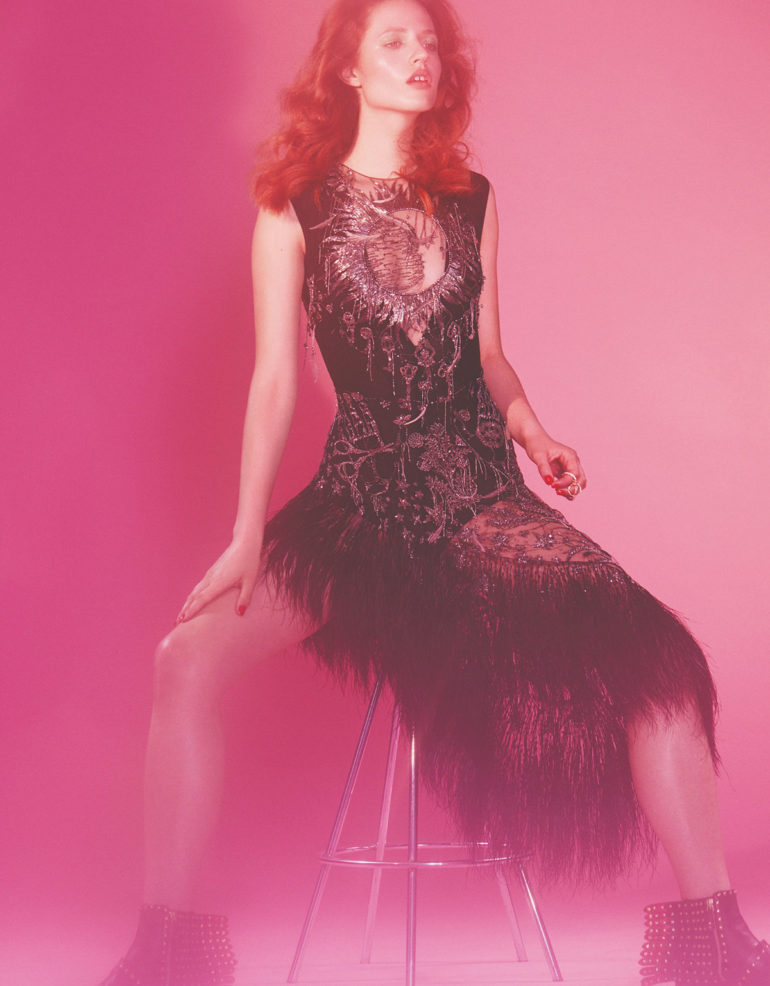 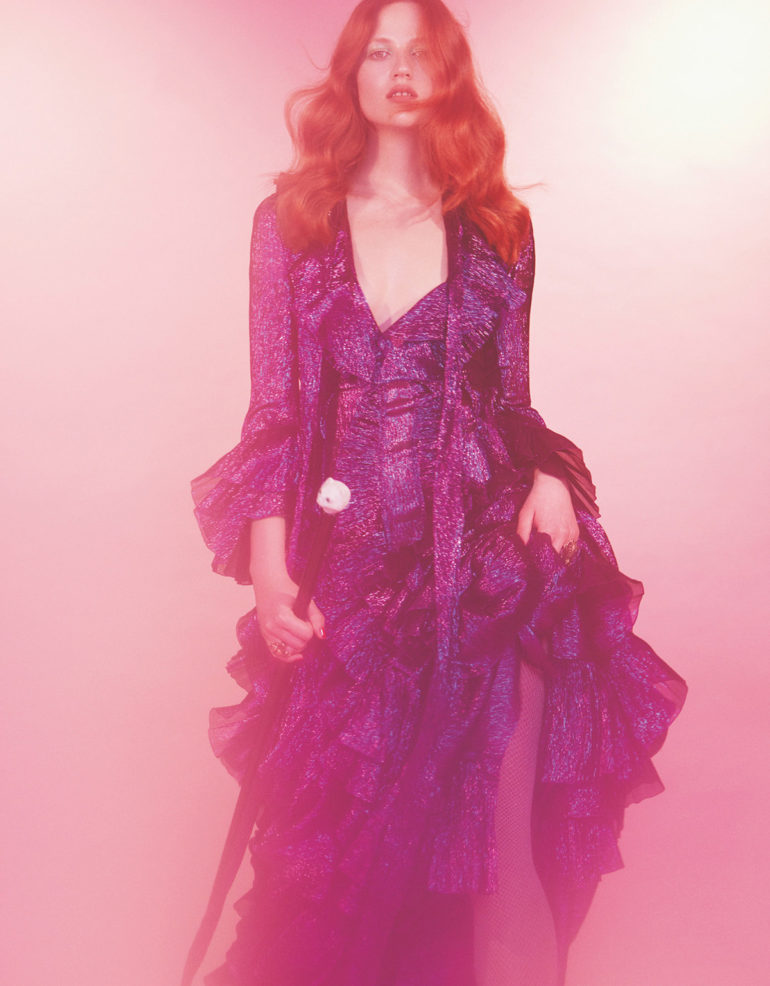 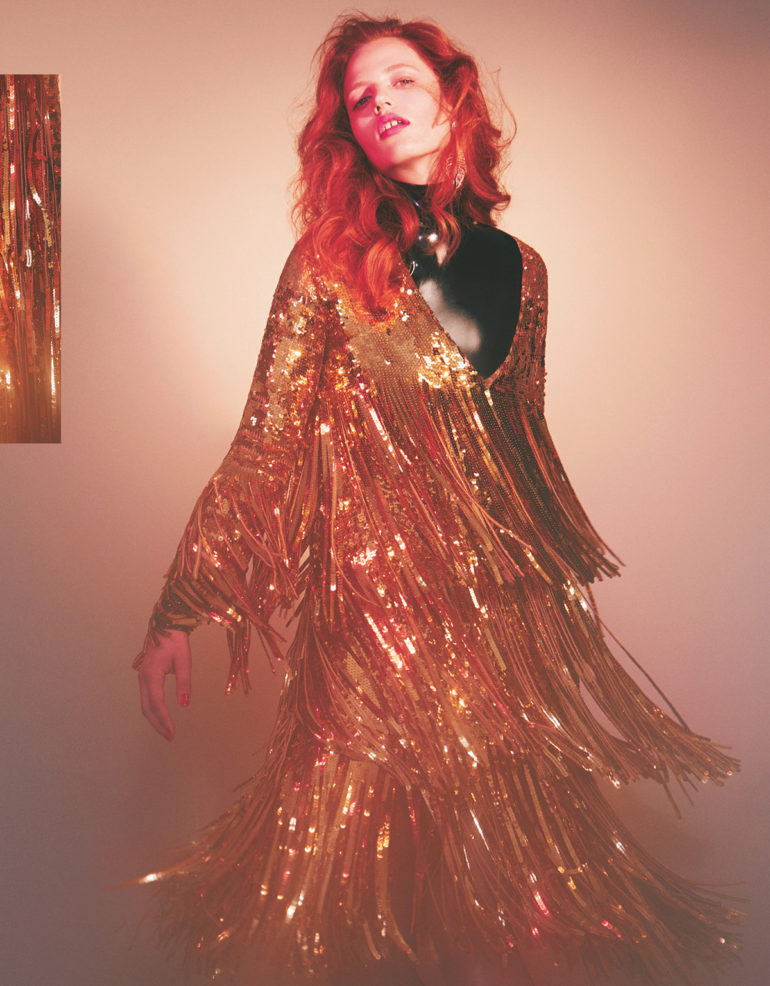 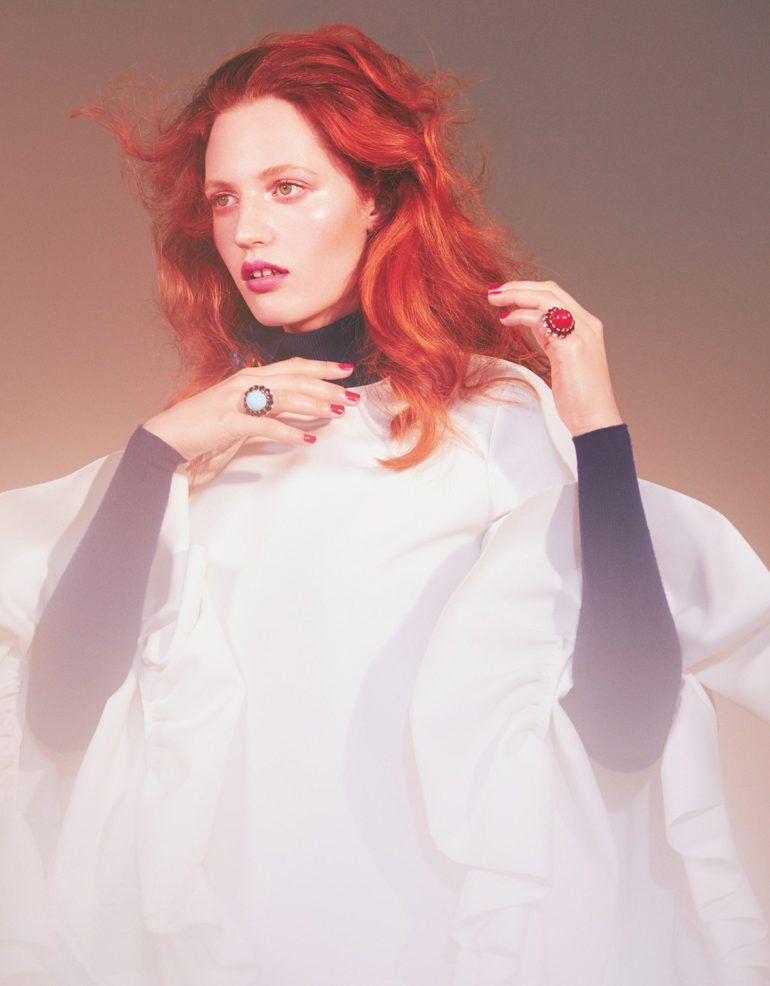 Gisele Bundchen by Nino Muñoz for Numéro Tokyo, May 2011

Jessica Stam Shows Us How to Befriend Blue this Fall, Numero Tokyo