The Art of the Female Rises Forth in “Power Dressing” by Platon for Garage Magazine, Fall/Winter 2017. We are an Army of Female Fighters. We’re Unafraid to Make Waves… We’re Unafraid to Name Names. We are Your Women Warriors. We will fight for our rights for as long as we live. The time of talking is behind us, we are here to stake our rightful claim.

These are My Rights We are Fighting For… Step Aside Or Get On Board… We’re Not Asking Anymore… I Am Woman Hear Me Roar.

As I peruse each page I’m struck by my state, as calmness overtakes me, I drift into a place of anti-rage. A place of – dare I say – comfort. A kind of comfort that comes from knowing that you’ve been heard. That you aren’t screaming alone in the woods. When desperation gives way to doubt and you feel that there’s noway out, that’s when you need to say I’m here and I’m not going away. I won’t stay silent to make things easy. I won’t scream to make things strange. I’ll just stay evenly committed to a cause that will never change. I think I’ve made my position clear… Any Questions?

We won’t go back to the ways of the past, even if the past was just yesterday. The time has come to revolt with an unwavering commitment to the cause. I need not yell nor I need not scream, I need not pretend this nightmare is a dream. I need not cry, I need not wail, the only thing for me to fear is… To Not Act is But to Fail. We Will Not Stand in the Shadows Any Longer. We won’t pretend that things are equal, until they become so. We will no longer be quiet when asked, or yell when enticed. I am not psycho or subtle, I am merely a woman. An entity equal to that of a man. The only thing to fear is not to be heard. It’s not a matter of volume, but don’t mistake that statement, we’re not afraid to get loud. Don’t underestimate us any longer. That has been your true undoing. Within this body runs the same mechanics, the same vascular system, the same blood racing to the same systemic outposts. I am neither special or unique. I am one of many, yet and I am the only one of my kind. I am an individual that holds the same rights bestowed upon any human. I Honor these Rights and Demand the Same Privileges.

The Time of Silent Shame is Over…

The tone of the piece speaks to the sentiment of sorrow. Yet, the underlying theme evokes a sense of spirit united. Each shot stands alone yet is remarkably linked to the images that surround. In the echo chambers of our current pain lives a hopeful note that sings of change. We can’t fight a history that’s already been laid, for it comes with truths that must be paid. To honor our history is to fight for our right to change the future. A tale of truth we will tell to our young, of a time when women were seen as second class citizens.

Phoebe Arnold takes us down the rabbit hole, past fashion practical, landing in the vicinity of lunacy. Captivating creativity is met with delicious decadence, giving way to something we’ve been longing to devour. Where else could the straight lines of Chanel combine so gracefully with the crooked couture of such names as Gareth Pugh, Vetements or Jacquemus. This gives us a sneak peak into the mind’s of the makers, allowing us to envision a world where abstraction leads to action. Fashion and fantasy fuse, with headgear so overwhelming it stands as a symbol of strength. Extreme forms stir our senses and simultaneously stun us into submission. Fusion is formed, from Ruth Bell in Victorian to Mayowa Nicholas in hip-hop, the scenes are simple yet symbolic. Arnold sets the stage with an eclectic array of combat ready armor that ensures the models are dressed for battle.

Like a lady that lunches, Lex Herl sits with her hands crossed, while a river of blue-tinged pearls fall down the front of her Chanel suit. Ashley Javier builds up the bulbous beauty, as the prim & proper pageantry gets interrupted by a hit of high hair. Lex appears poised with perfect lips, as a mountain of heavy coiffure poses precariously atop her head. Curls cascade down her back, as we get the sense something is hiding behind the heavy masque. I am captivated by the aire of emptiness she exudes. Staring aimlessly into the camera, her vacuousness is accentuated by the lure of her red lips. These girls are artists first. There’s a connection made between camera and cast, that isn’t always clear to those watching the show. Here we are privy to that match, and hence, aware of the deep commitment that they share. Chu Wong embraces androgyny while Kaya Wilkins takes a prideful stance. The edgy accouterments play in concert with the skin, allowing each scene to appear as if it’s grown from within. Naked from the top up, Ansley Gulielmi sits in silence, under over-sized headgear, that represents the weight of the world. To be touched by such a presentation, is to be devoted to the theme… devoted to the oath. Here we feel an elegance to the artistry.

As my words echo throughout each page, I am awestruck by Pat McGrath’s unique ability to capture feelings within the confines of the face. A compelling combination. She imposes a reaction ~ without being over-the-top ~ making her work utterly intoxicating. Pat isn’t frivolous. Not wasting any aspect of creative intent, she uses every angle to her advantage. The clean lines speak to someone who is both serious and savage. What I mean is that, she isn’t afraid to take her work to the next level. To cover is tantamount to collusion. And, since we’ve seen enough of that this term, let’s just blow the lid off this sh**, shall we?! Being respectful while willing to get raw, allows us to embrace what her beauty really reveals. Makeup is never a mask, it is an application of access. Lexi Boling proves when portraying an element of fantasy it isn’t a requirement that you alter yourself. Instead, by seeking deeper ground the true features may be found. Drama doesn’t have to mean excessive makeup. Sometimes what it calls for is something more substantial still. Pat McGrath doesn’t run away from that fact, instead, she uses it as a cosmetic challenge. Maintaining her focus on the inside, she honors the integrity of this piece. Because… lest we forget, She is a Sister first.

A few weak men have hidden amongst the strong majority. You are not brothers. Fine men are as much disgusted by these acts as anyone. It’s Time to Band Together as a People. It’s Time for All of Us to Stand Strong. I am neither special or unique. I am but one of many, yet I am only one. We all deserve the same Unalienable Rights bestowed upon any living human. A force of reckoning is upon us as we succumb to the overwhelming truth of our times. We can’t fight the history that has already been laid for that comes with truths that must be paid. We live in a world where seeing is believing… The time of talking is behind us… We’re here to stake our rightful claim.

We Want Bridges Not Bruises!

We want Respect not Repetition!

We Want to be Safe in Our Skin!

We Deserve to Live Free! 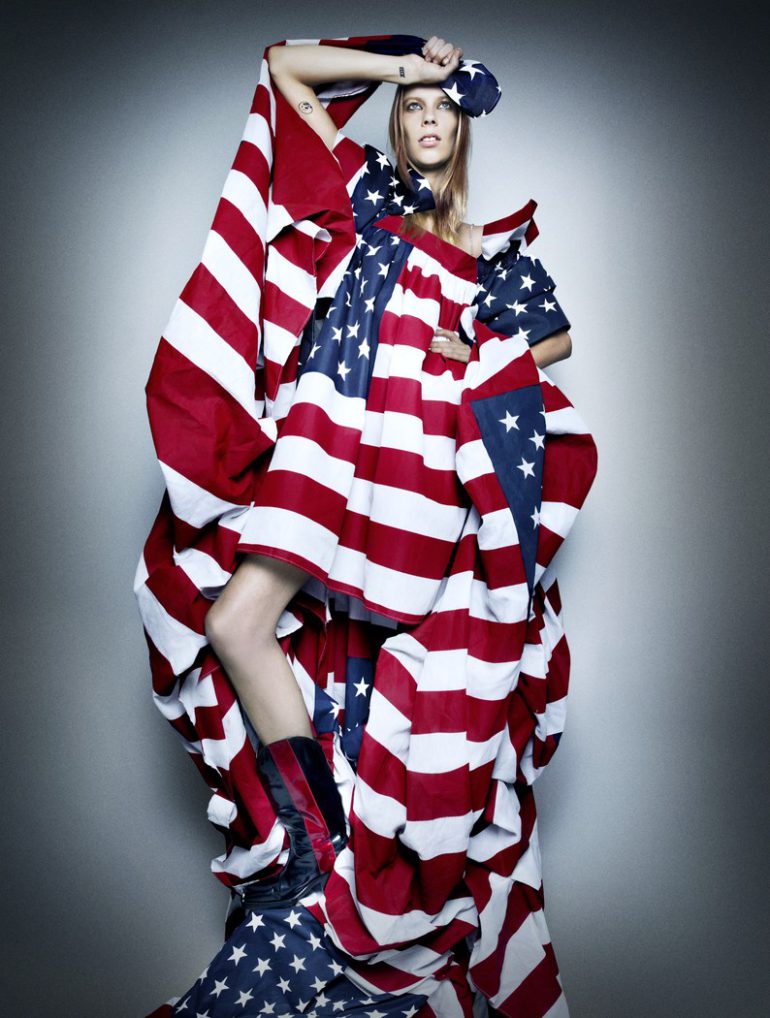 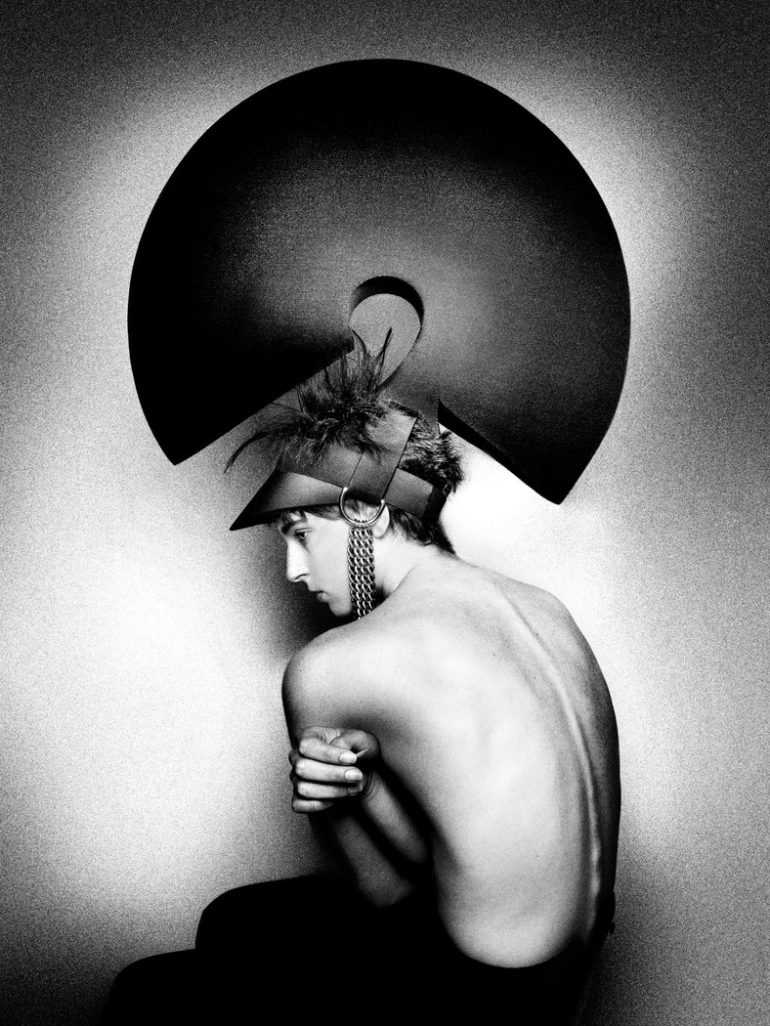 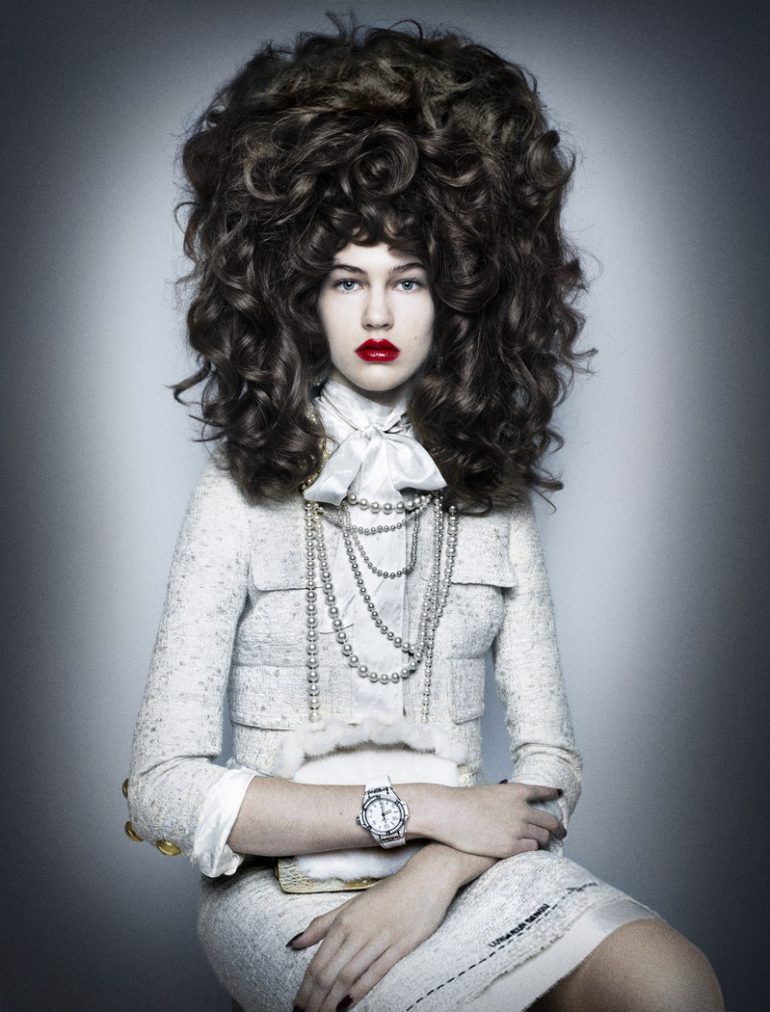 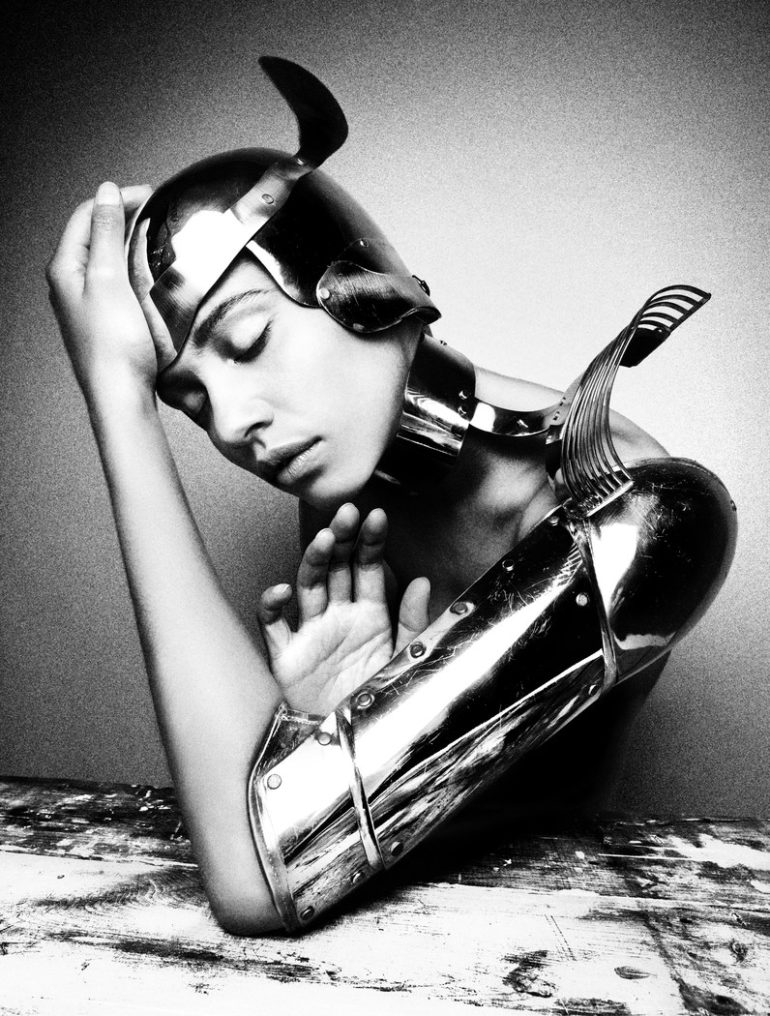 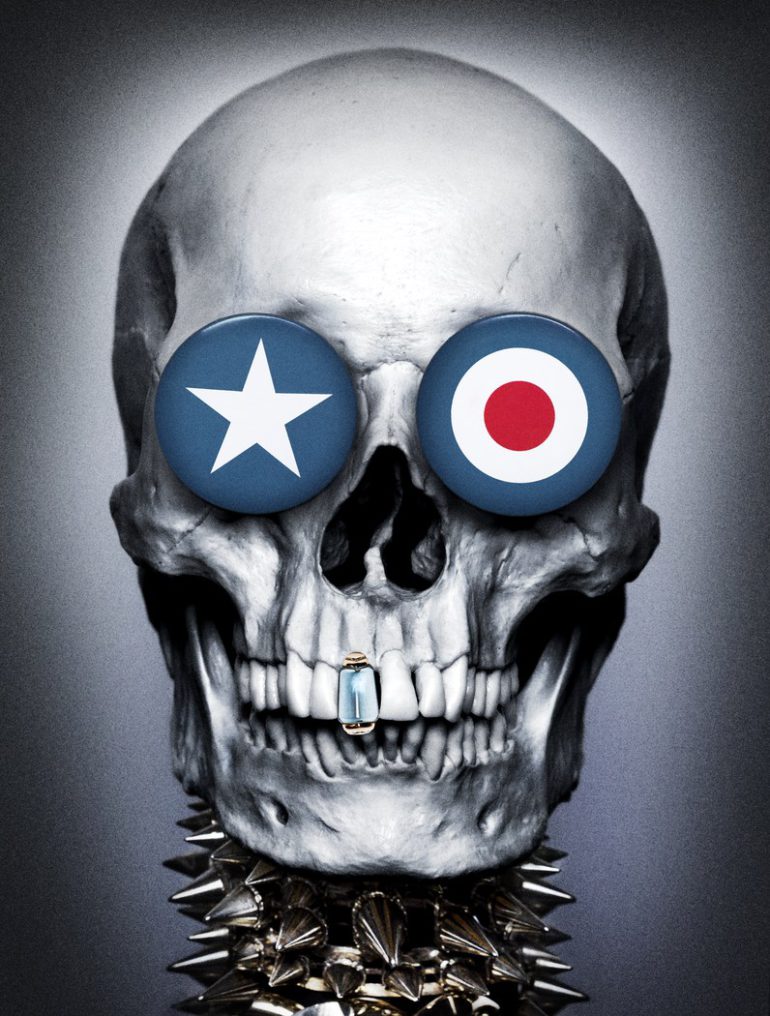 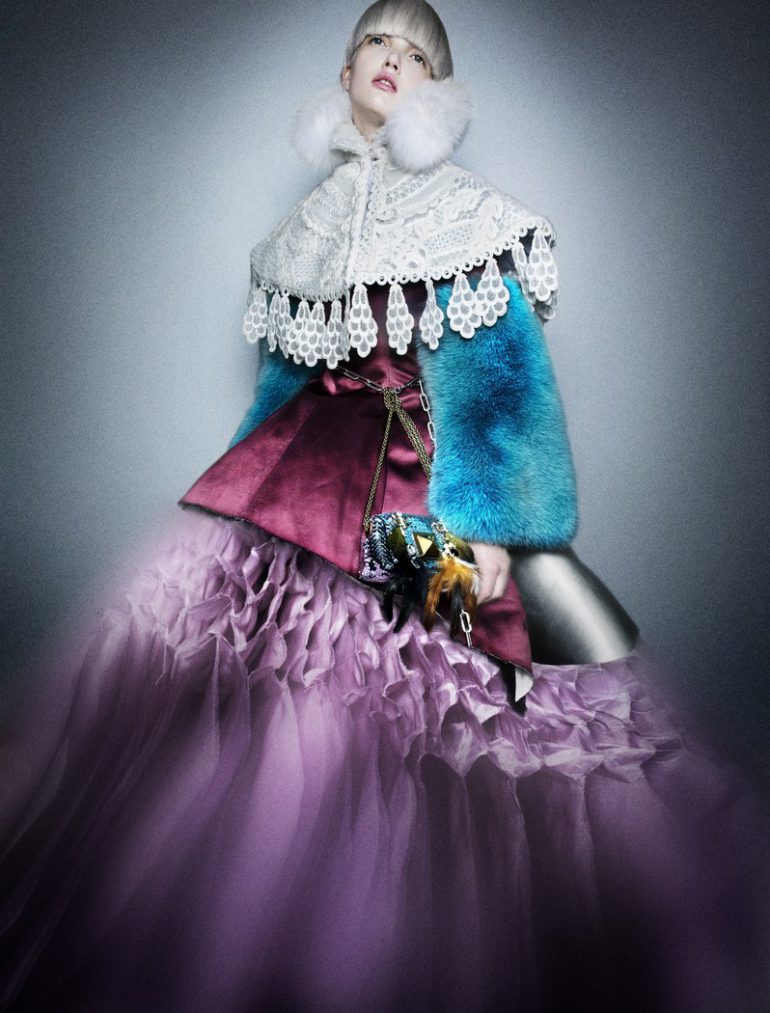 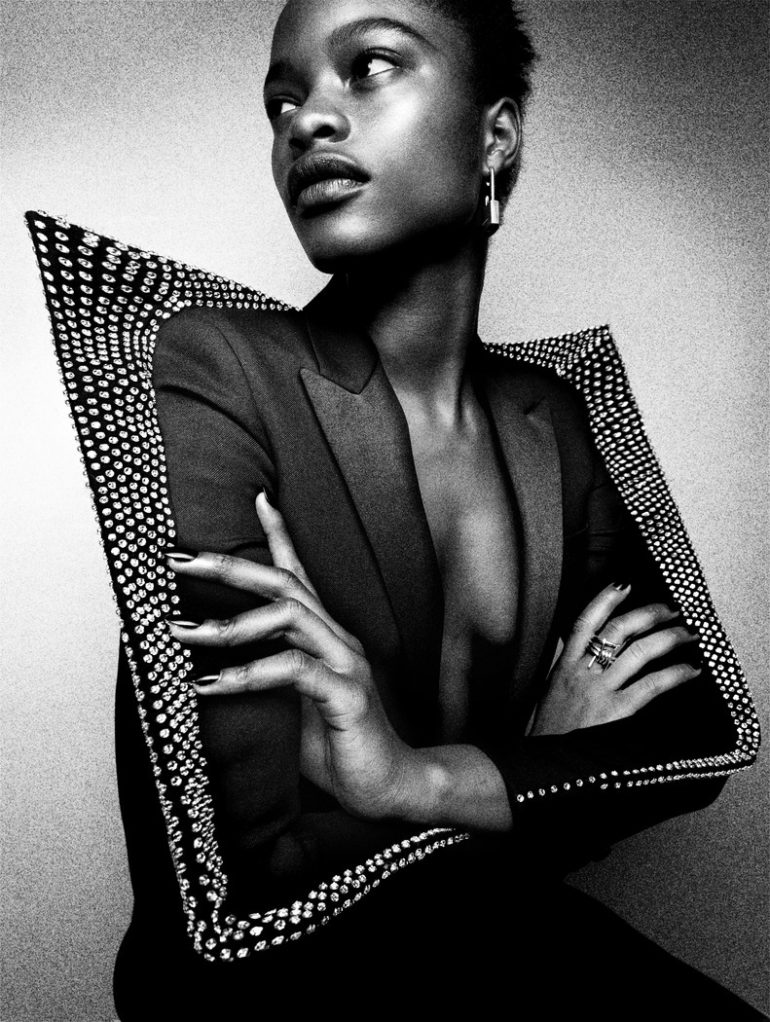 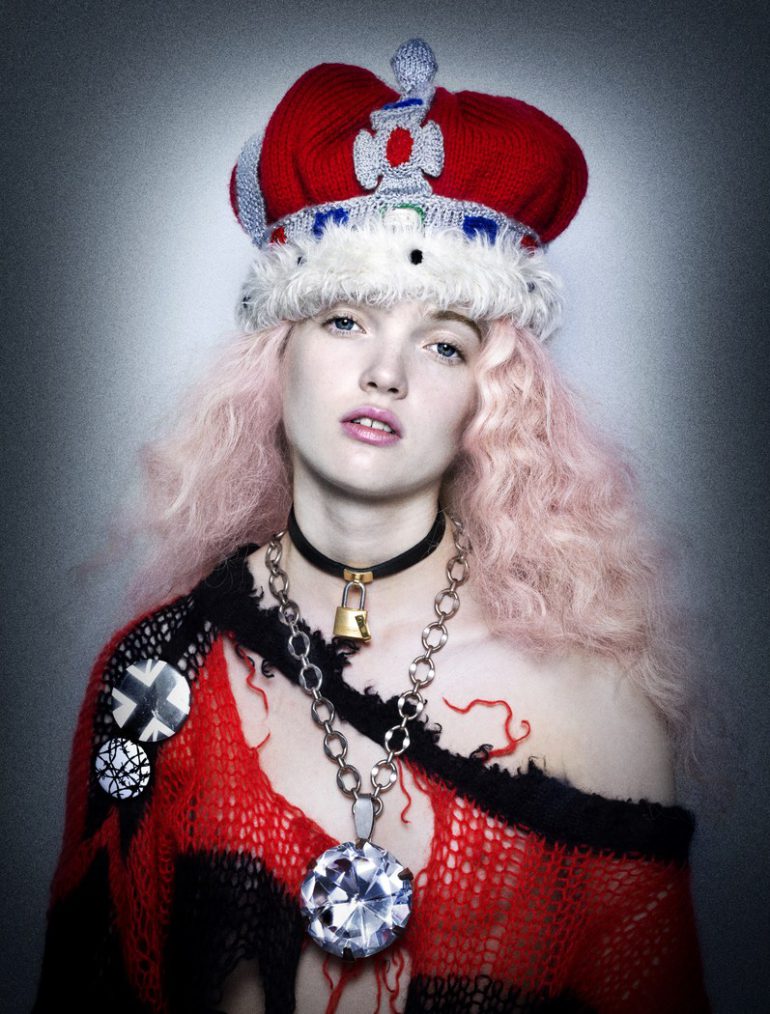 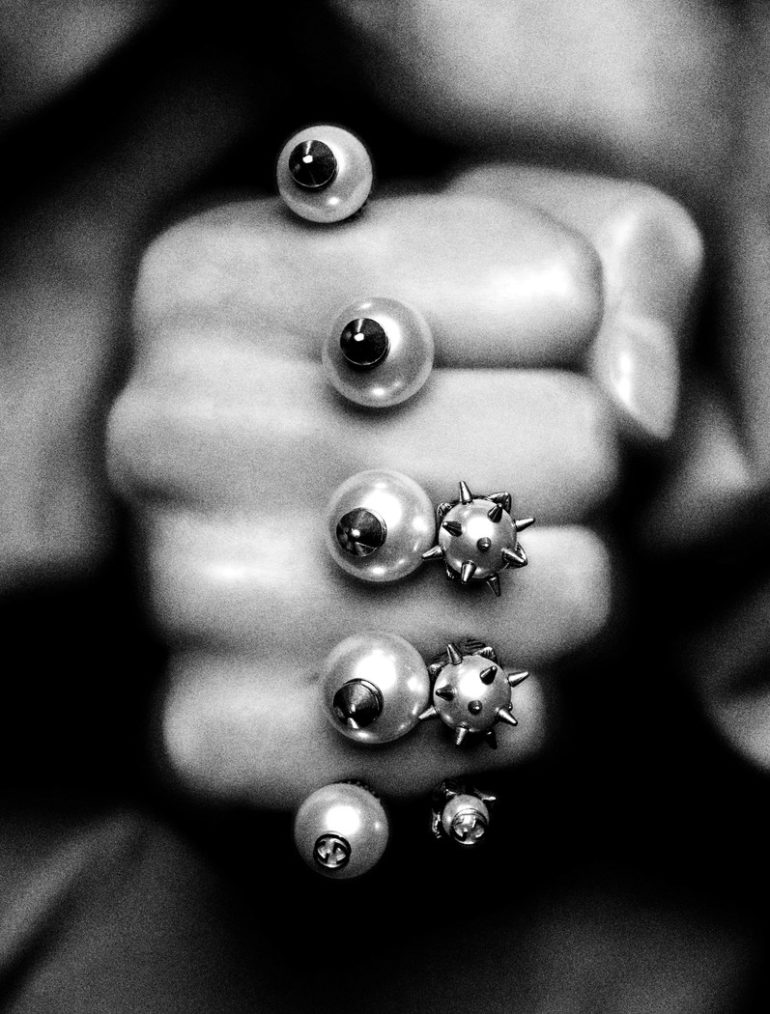 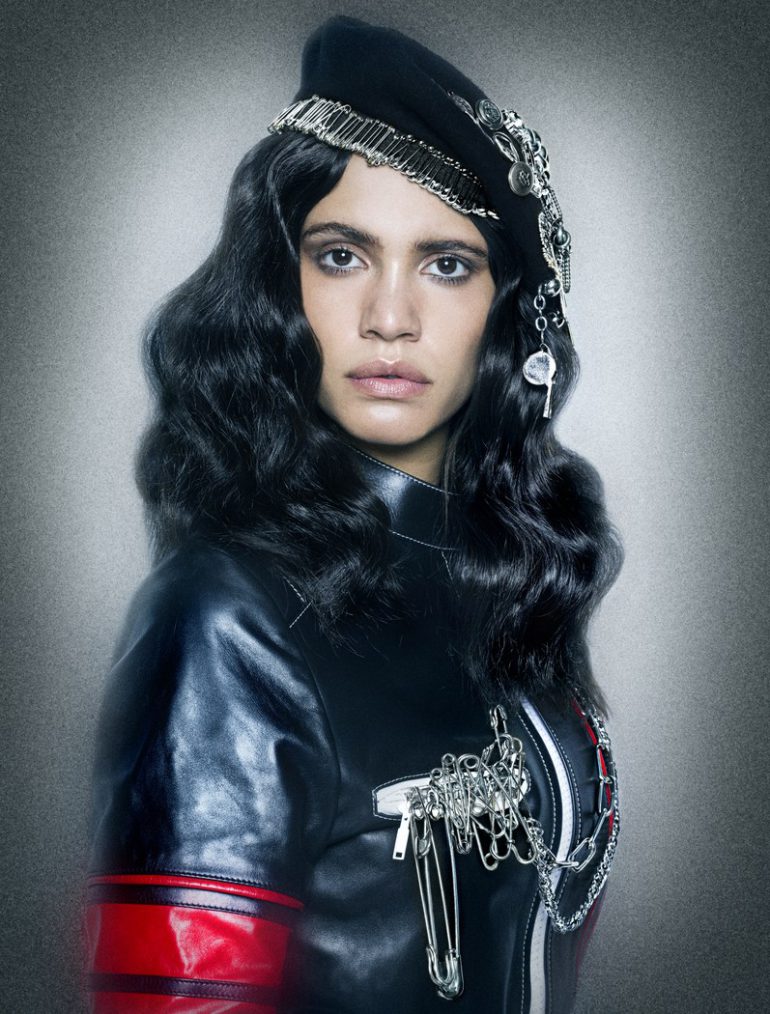 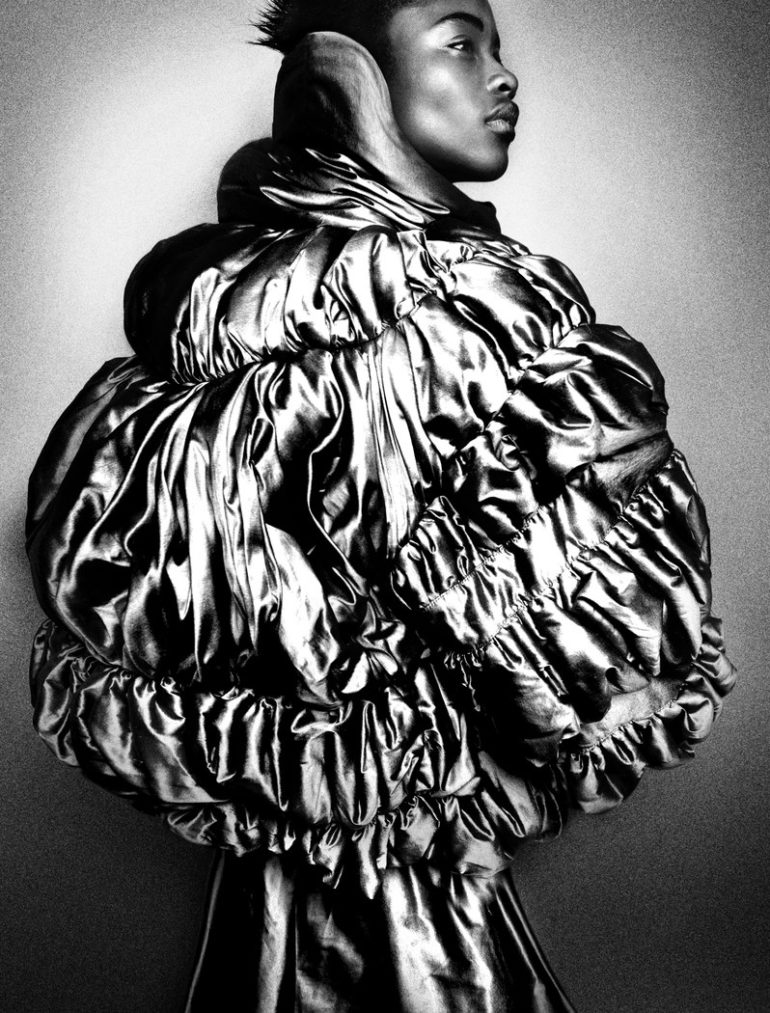 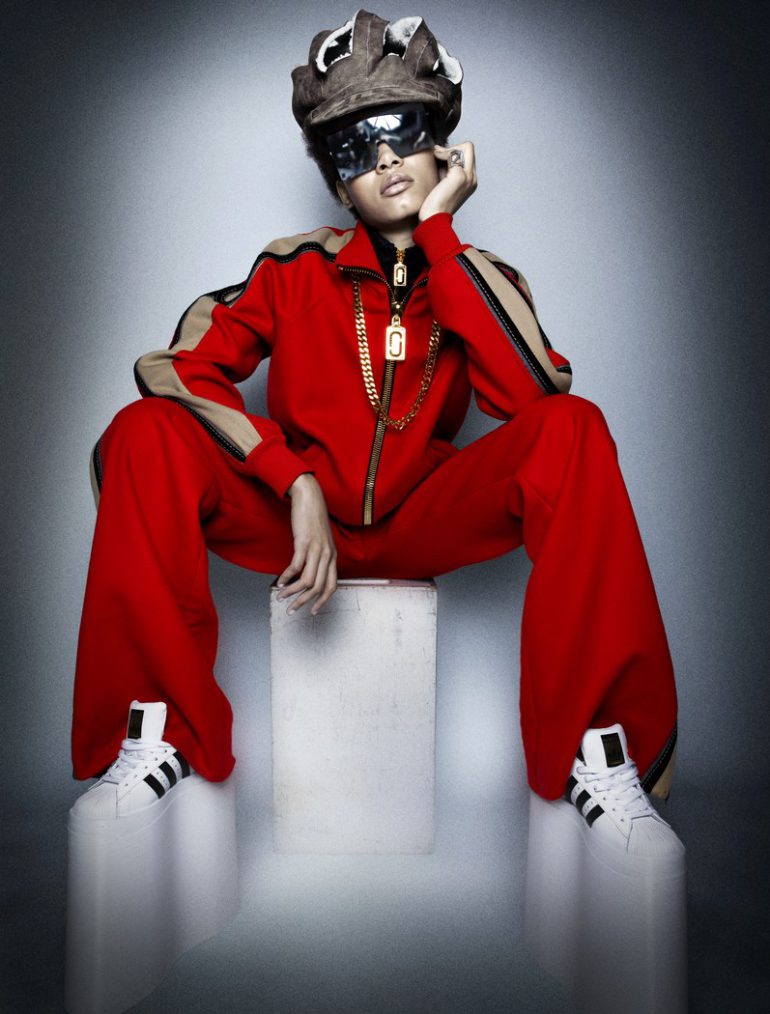 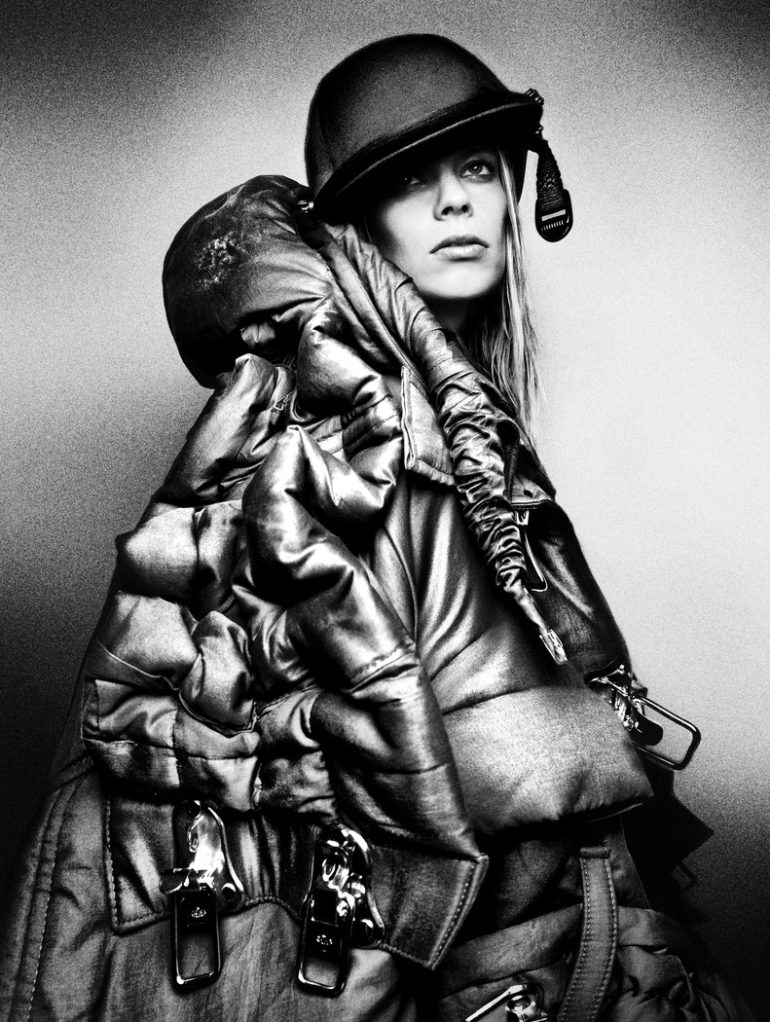 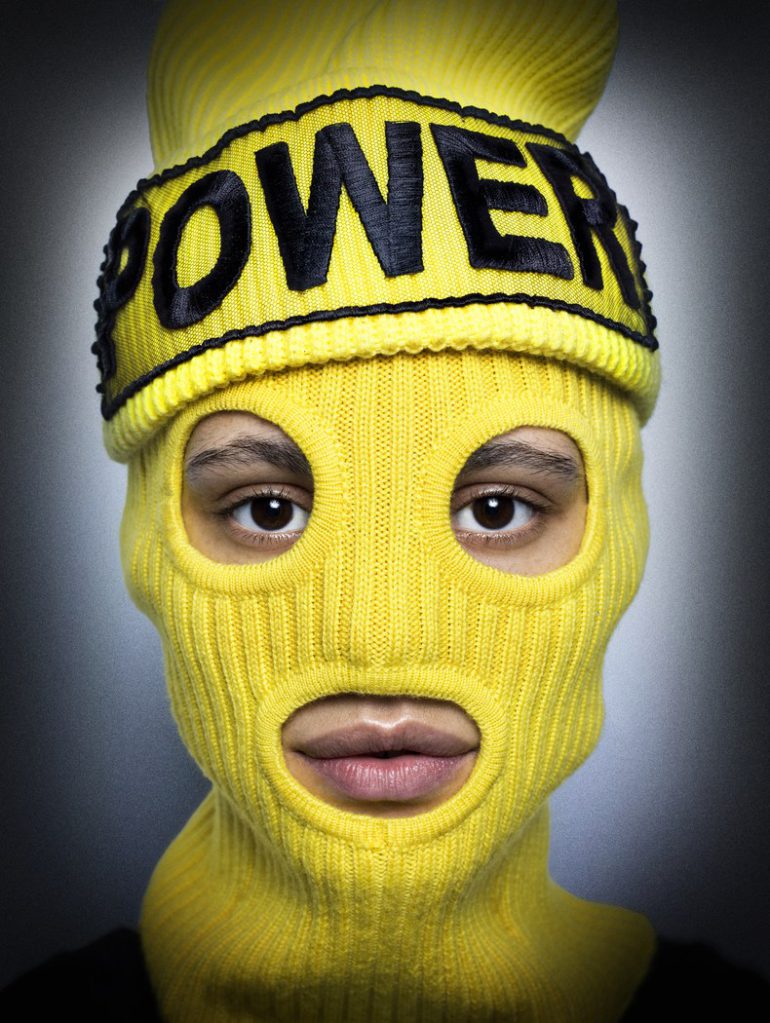 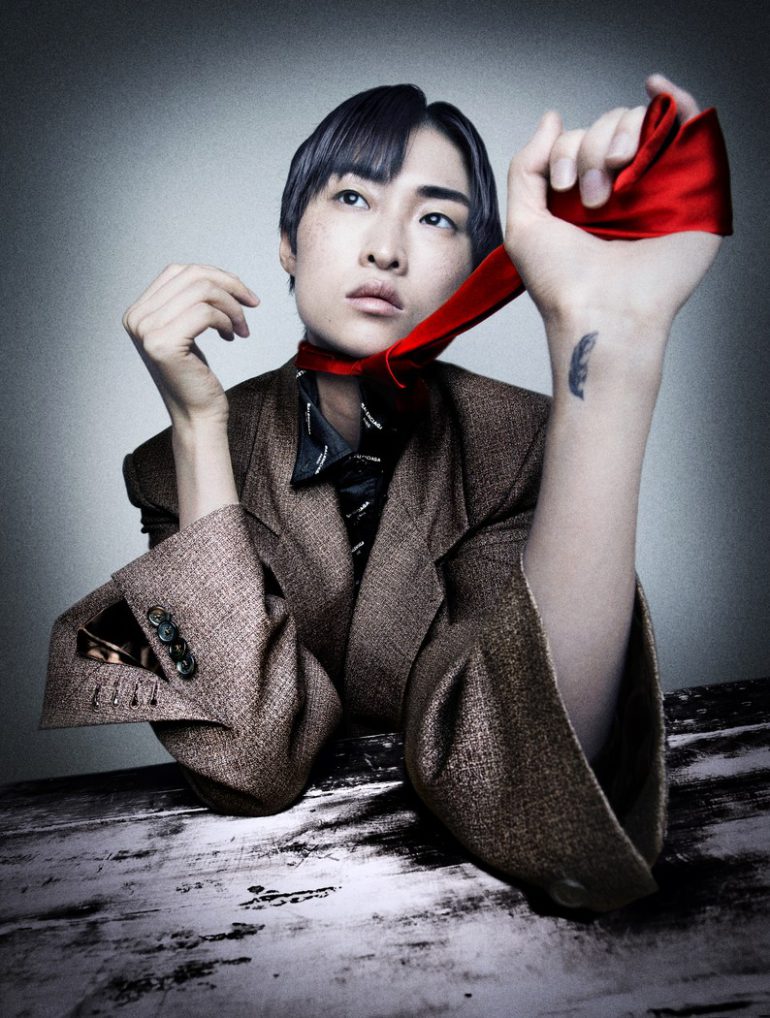 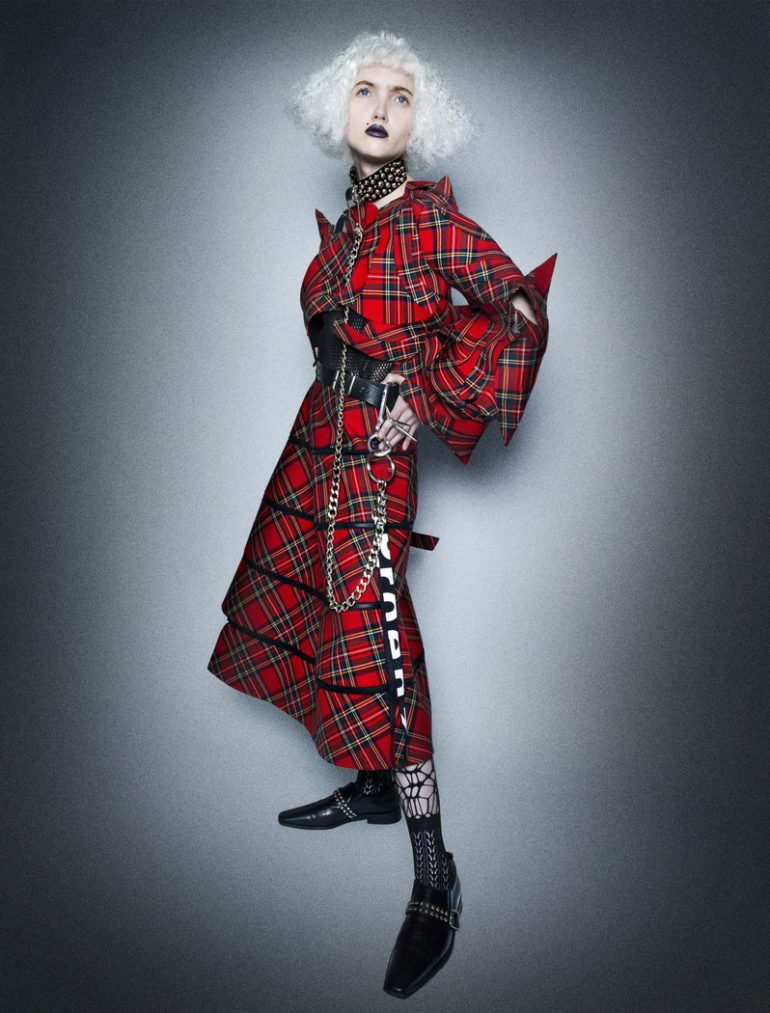 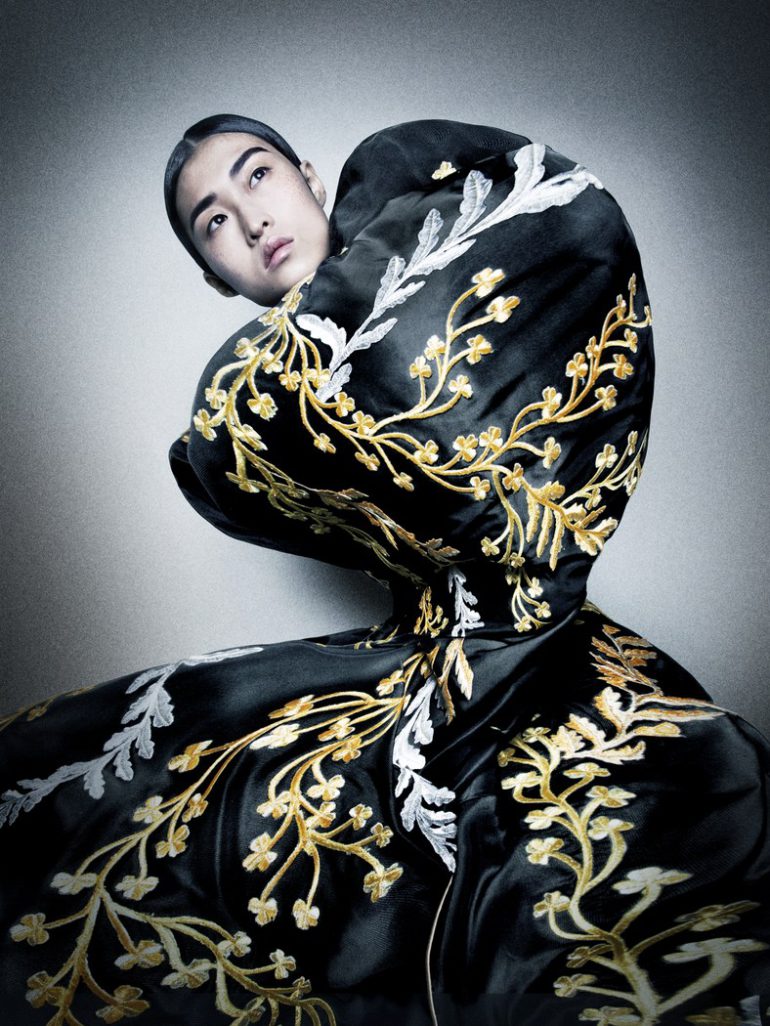 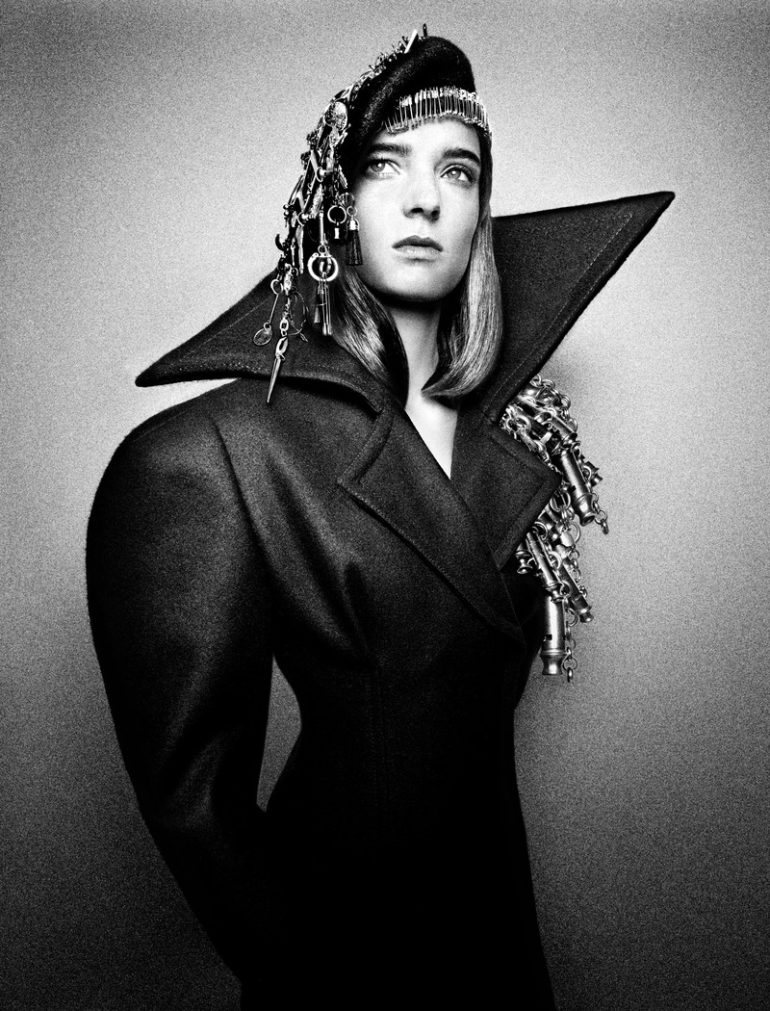 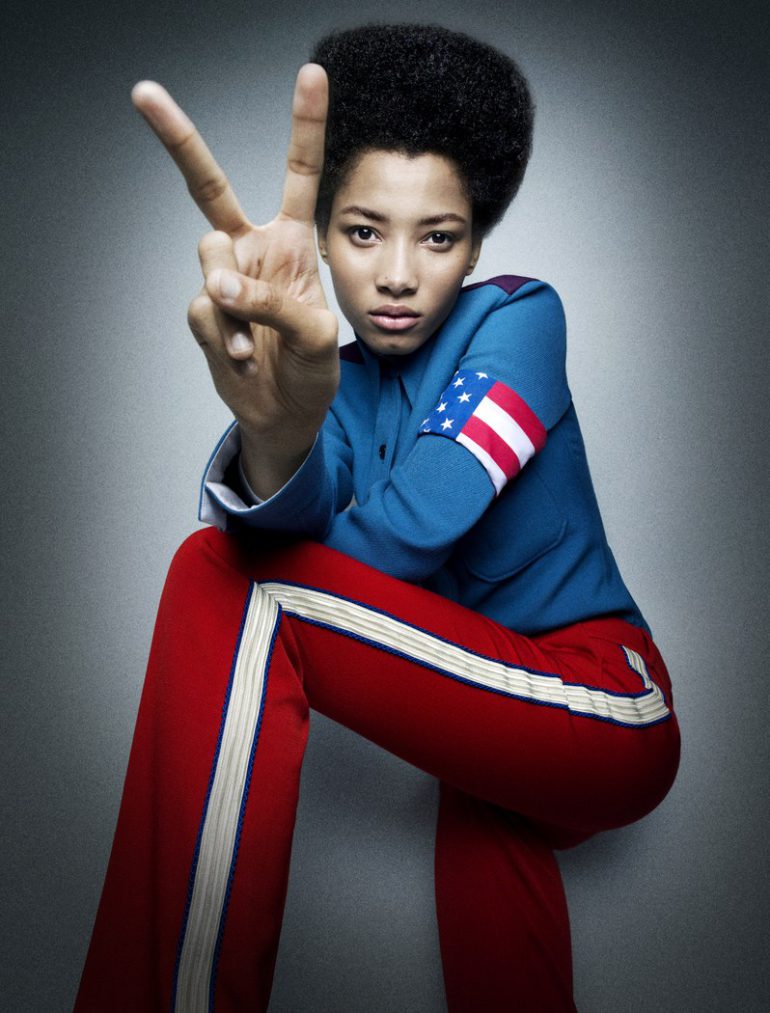