Camilla De Terre explores life’s inner oddities in “No Chains Will Ever Hold That,” by Nagi Sakai for Zoo Magazine No. 58. The connotation of couture makes this editorial a curious thing. Ye Young Kim brings forth an array of avant-garde fashions, that say so much through the use of unique foundations. Abstract coordination is the innovative advancement of the collective perspective. How fabrics fall over the body isn’t just a question of pretty, it’s a calculation of creativity. Parts are hidden in curious ways as a measure of meaning and a symbol of say. Couture is used to conceal by teasing us with what’s hidden beneath. Designs to include; Acne Studios, Calvin Klein, Céline, Dior, Gucci, Helmut Lang, Miu Miu, Prada, YSL, Twoness, Yohji Yamamoto & Xander Zhou etal. Camilla wears one, pink, plastique (operatic) glove that climbs up the length of her arm, while she holds the other appendage up, as if to pay cohesive complement. Fashion works to cover the creative intent while slowly exposing the poetic reference. Bearing forth a fusion of art and interpretation, the atmosphere is rich with defining details, while saturated in symbolic appeal. Raw and undone emotive energy seeps through the page erupting in a quiet rage. Either overtly or subversively, the message remains the same. To see inside another’s soul, you have to connect with your own. Beyond Walls of Reality the Mind Opens So Spirit Can See. Ever Fluid Flowing Free ~ The Hunter is She and She Is But Me ~

Steven Canavan embraces her face like a canvas for fine painting. It matters not to him what colors are taken in – he rather the tones take on an individual appeal. A re-brandishing of beauty, if you will. And, that’s what is so exciting about this editorial. I see this as a new take on the exposure of nude skin. Naked Makeup Unleashed… this can be compelling, as it appears she is wearing nothing at all. It doesn’t lack any details or dimension, instead is a fulfillment of fantasy. Like a canvas in need of clarity, cosmetics aren’t merely a collection of colors meant to cover, they are also a tenuous specter of shades seeking sanity. Tone and traction is a function of depth and distinction. That’s to say, often the meaning of anything is simply a measure of the outer expression. So what I’ve become enamored with is not the skin that is covered, but, what lies beneath the fabled face. ART IS THE EXCREMENT OF HUMANITY. I don’t mean that to be course, cruel, cavalier or cunning. I rather extend it forth as a statement of intrigue. And, I truly do say that with the utmost respect. Inhaled and digested we expose much of what remains behind to only then begin again. The tortuous truth of our existence isn’t in the mere facts as expressed, it’s the vacuum of venomous play held in the PRISON OF OUR PRETTY. What is left over after we have gorged on the CAUCUS OF CREATIVITY?

The art of optical illusion is a wondrous thing. We ally with our eyes as we begin to believe everything we perceive. We depend on our dominant senses as our only attack against opposing facts. But is this the most reliable path? What looks like one thing to one person, appears opposite to another. And so it goes. Is this home? I ponder. Is this a punishment for all of our mistakes? Or is it a turn we take as we travel into another realm? A distant world where all things feel different yet everything is the same. Moving through the aire in the Spirit of She, Secrets are our enemy. Women will not be held down any longer. We Will Be Free to Follow Who We Are… and to that end, free to explore. Gone are the days when we were deemed to be merely a distraction. We are strong and our voices valuable. We will no longer be held down by your lies. Mendacity Breeds Chaos. 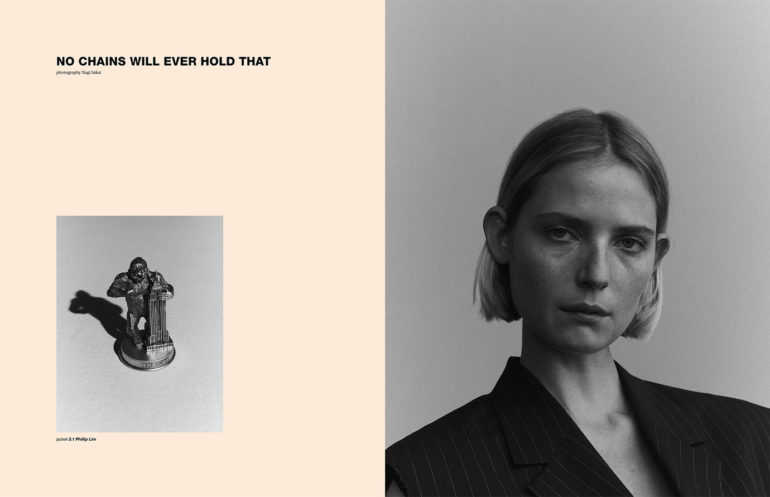 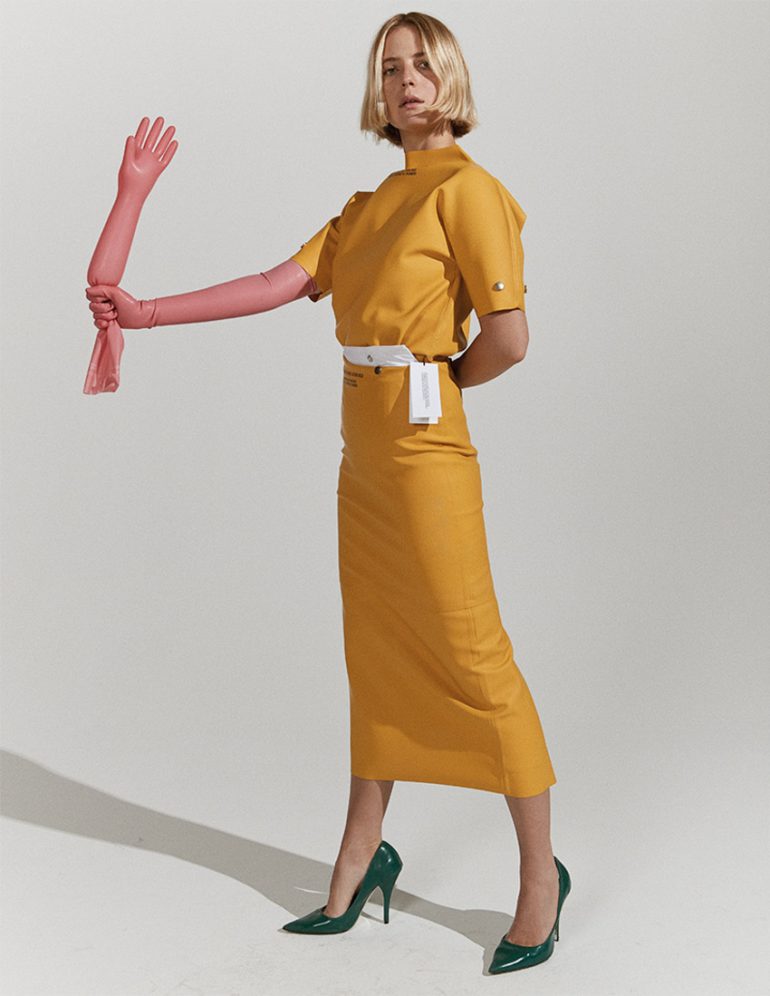 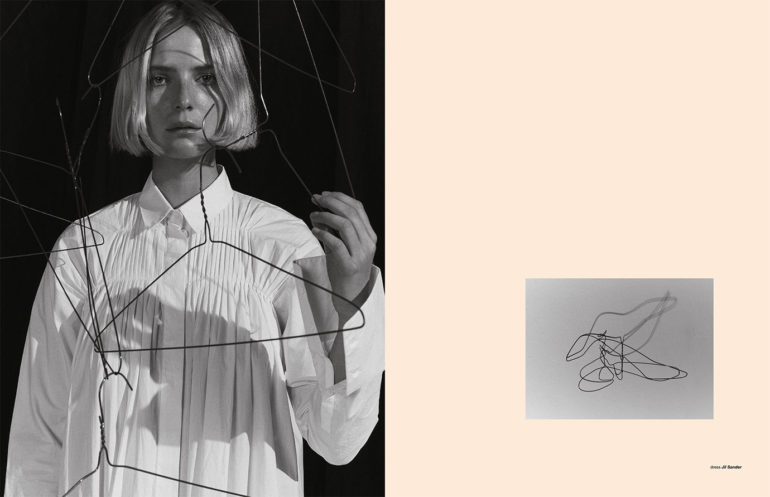 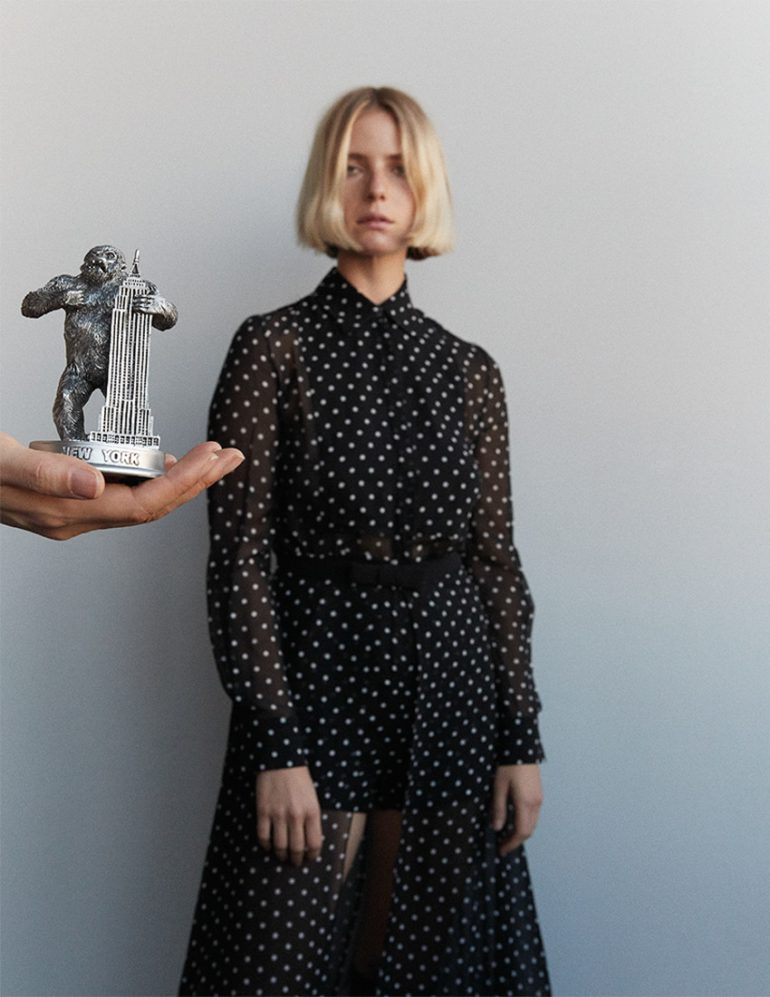 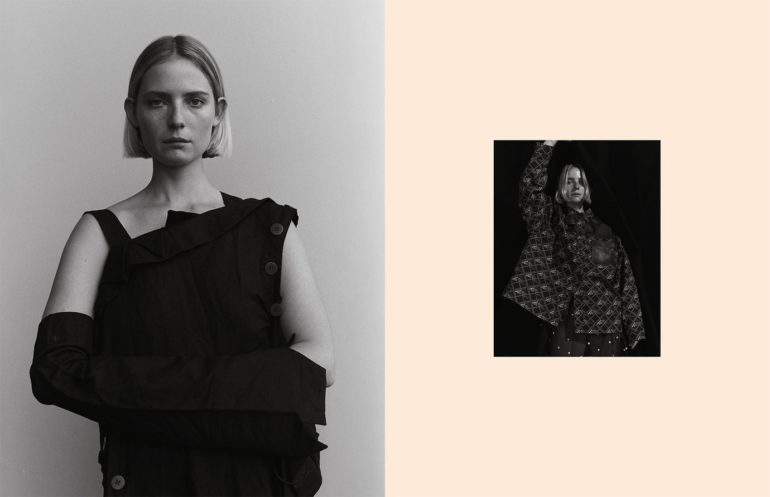 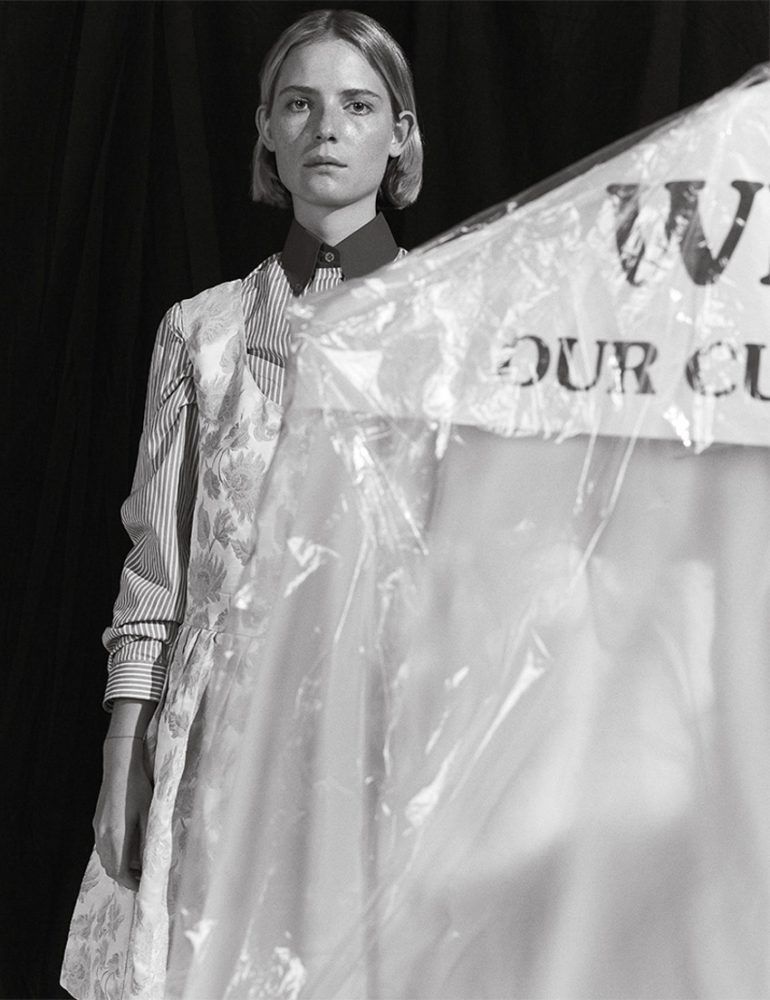 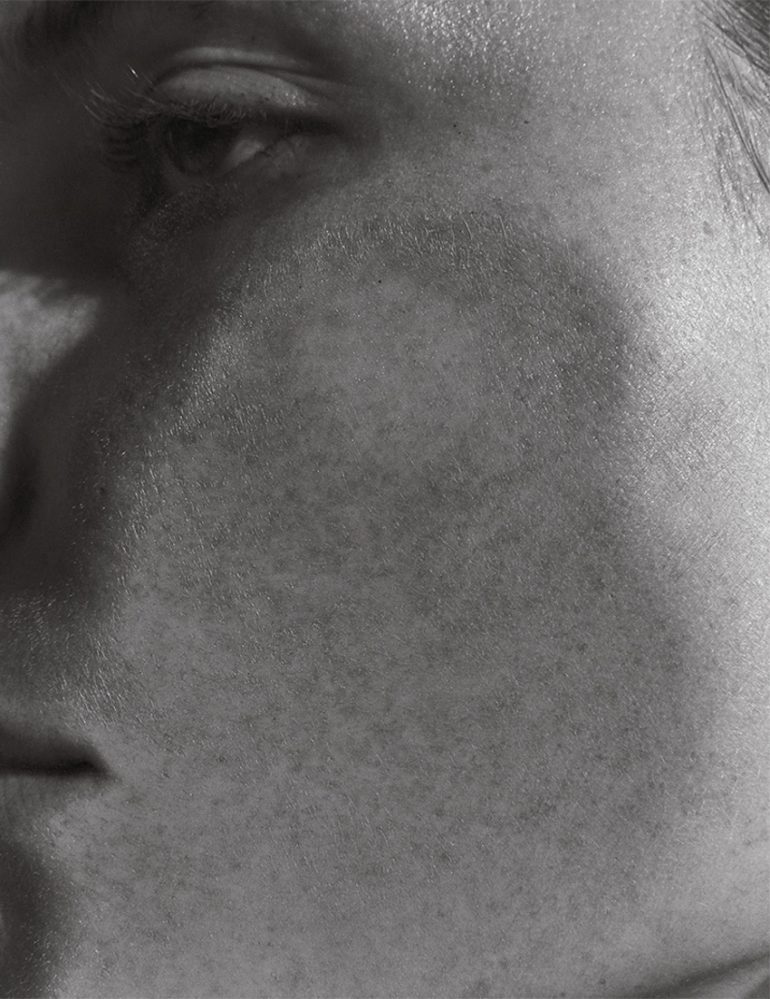 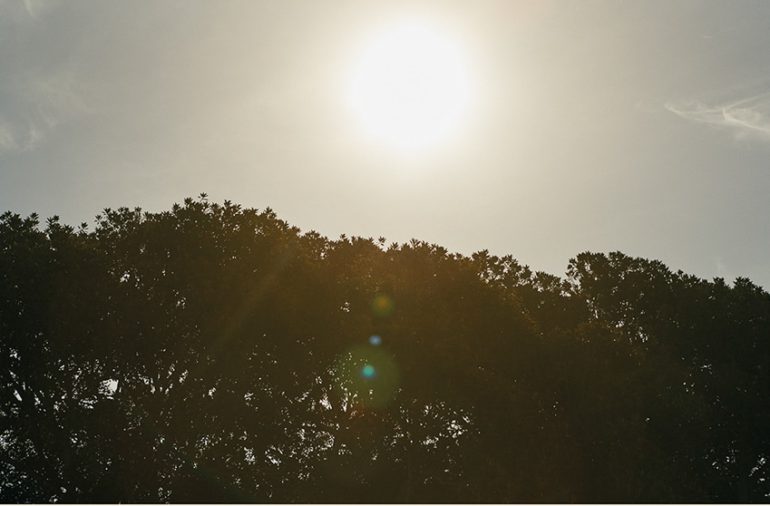 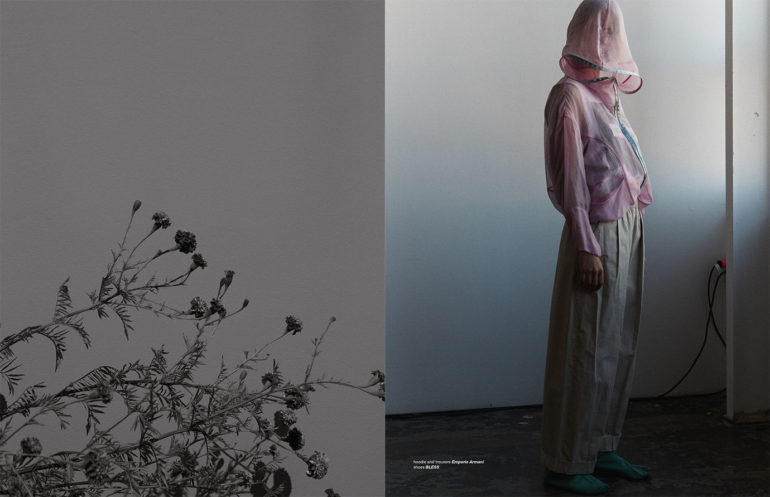 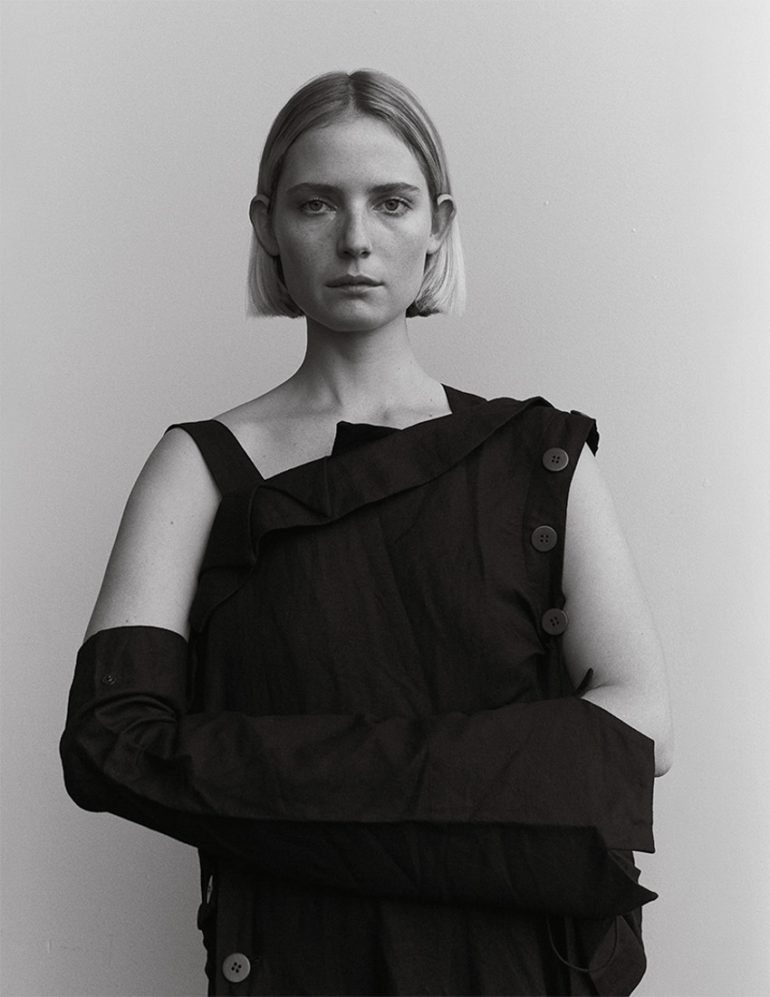 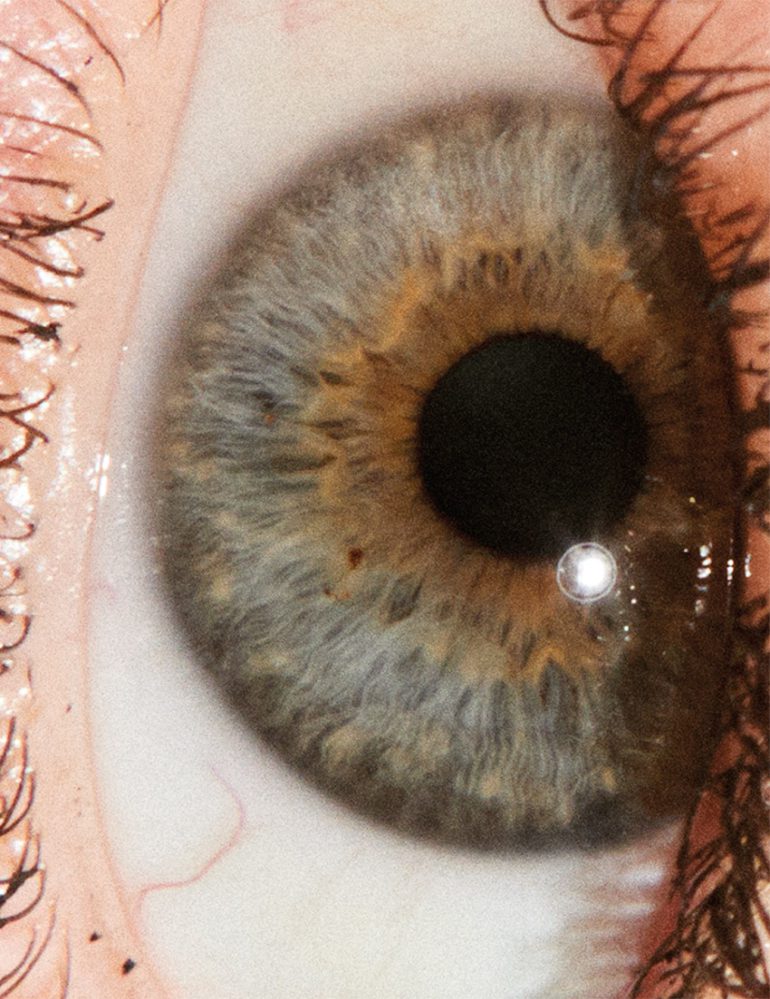 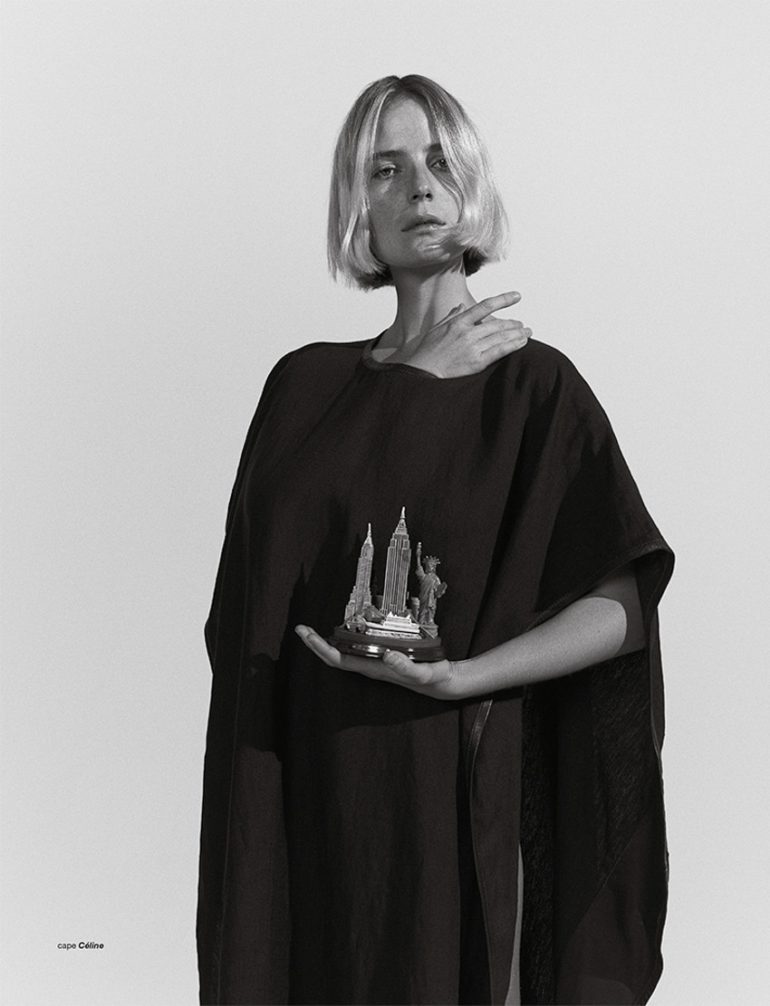 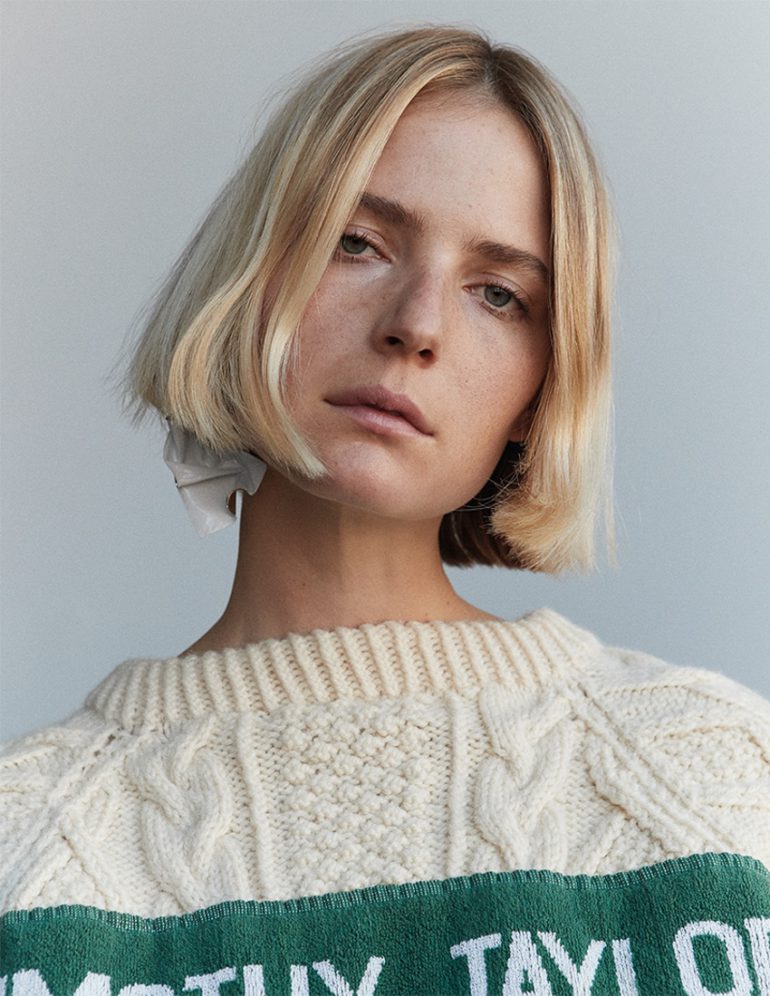 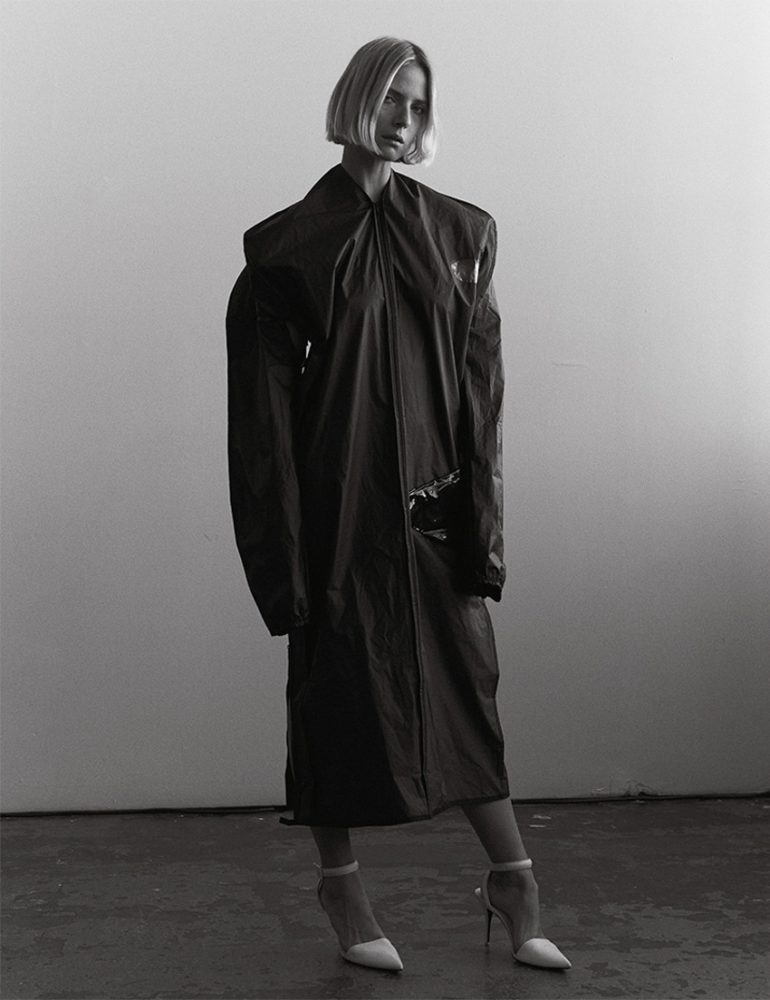 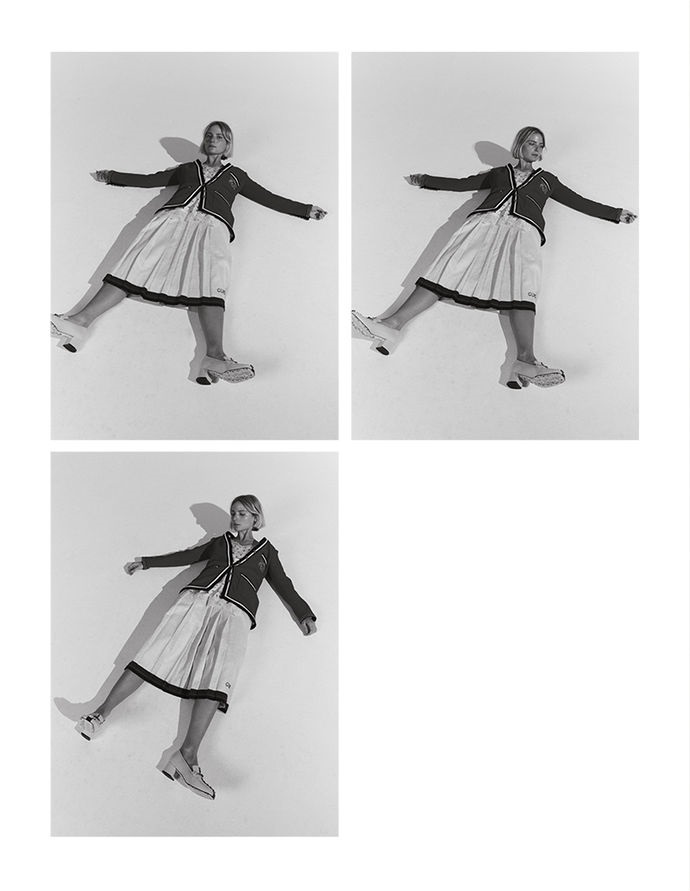 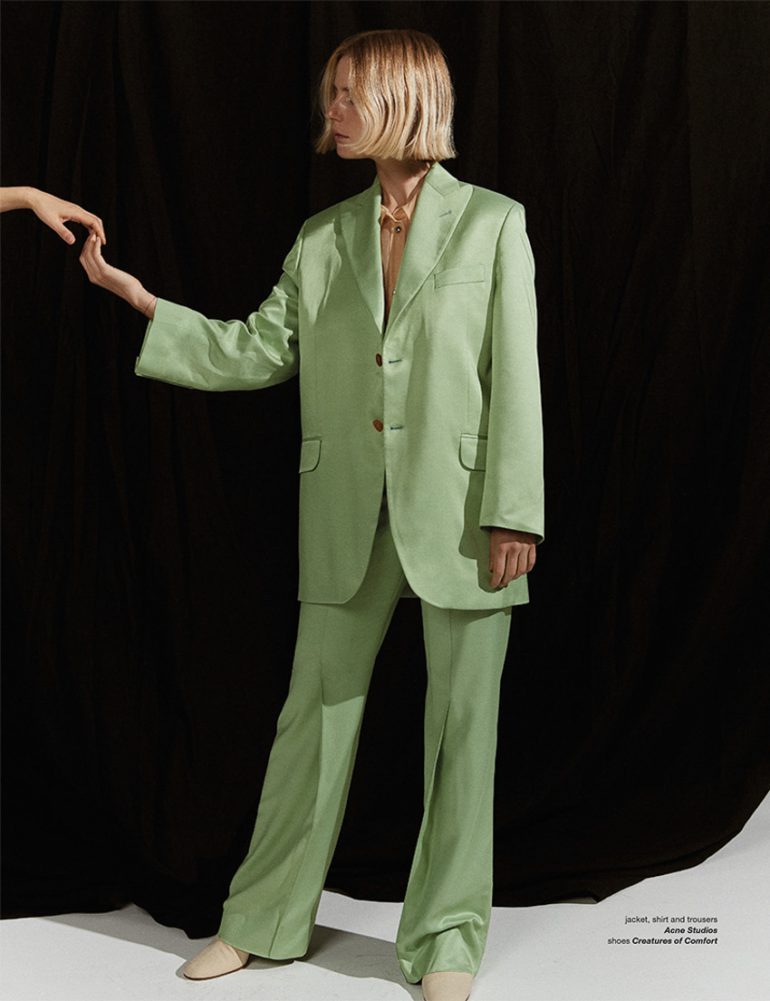 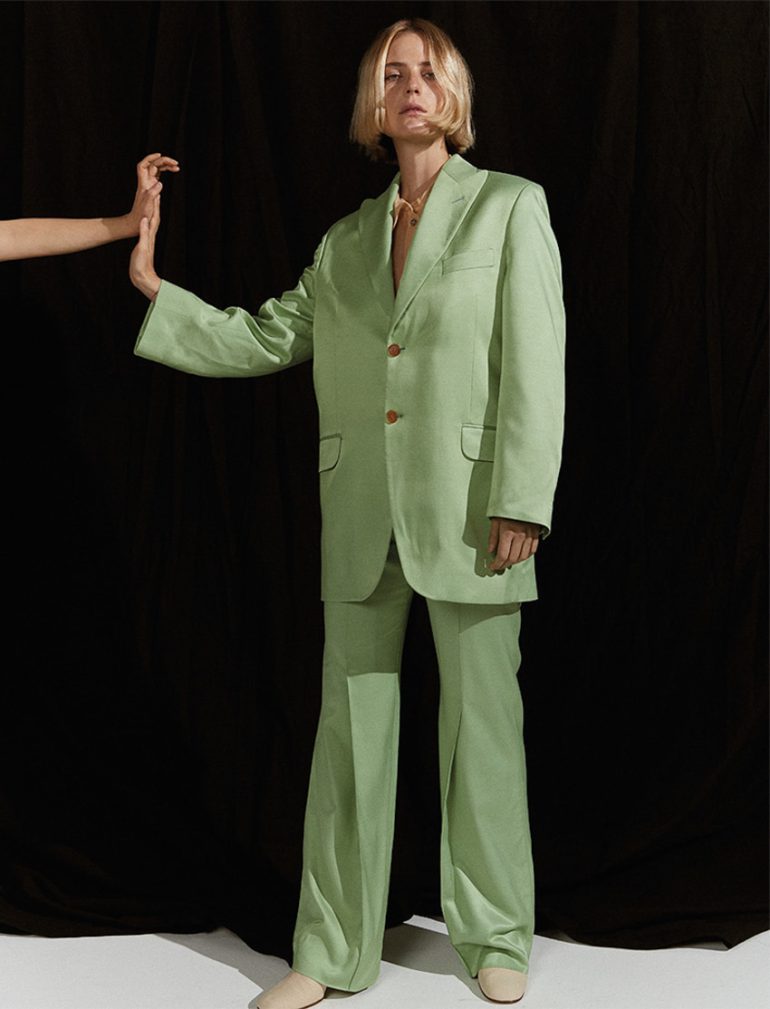 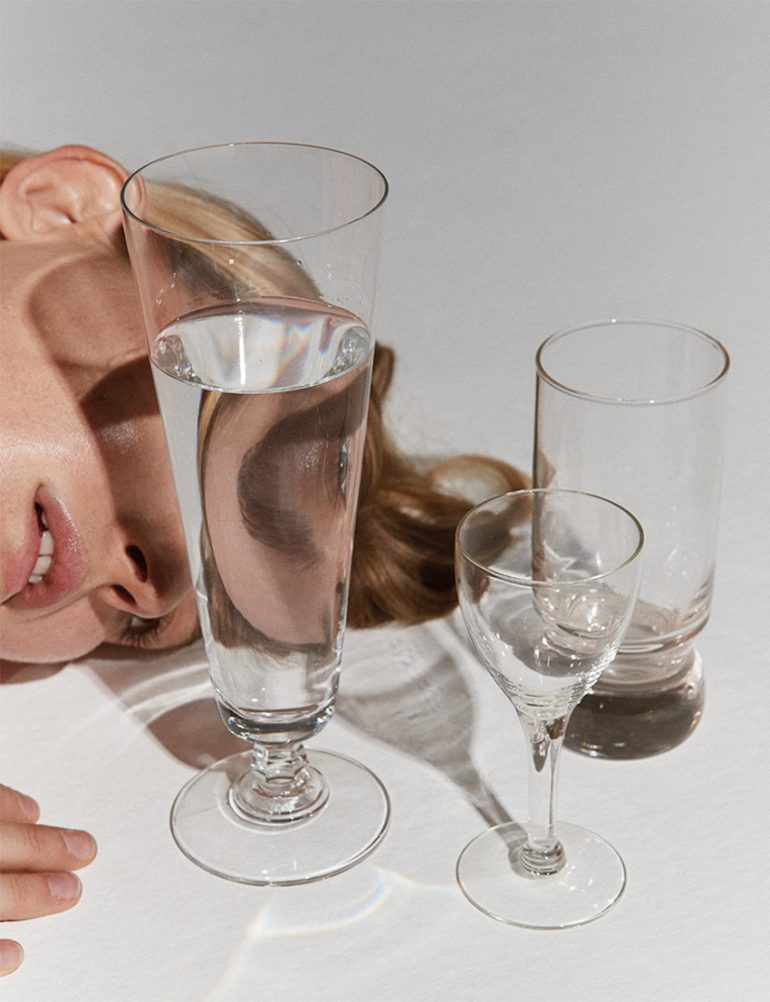 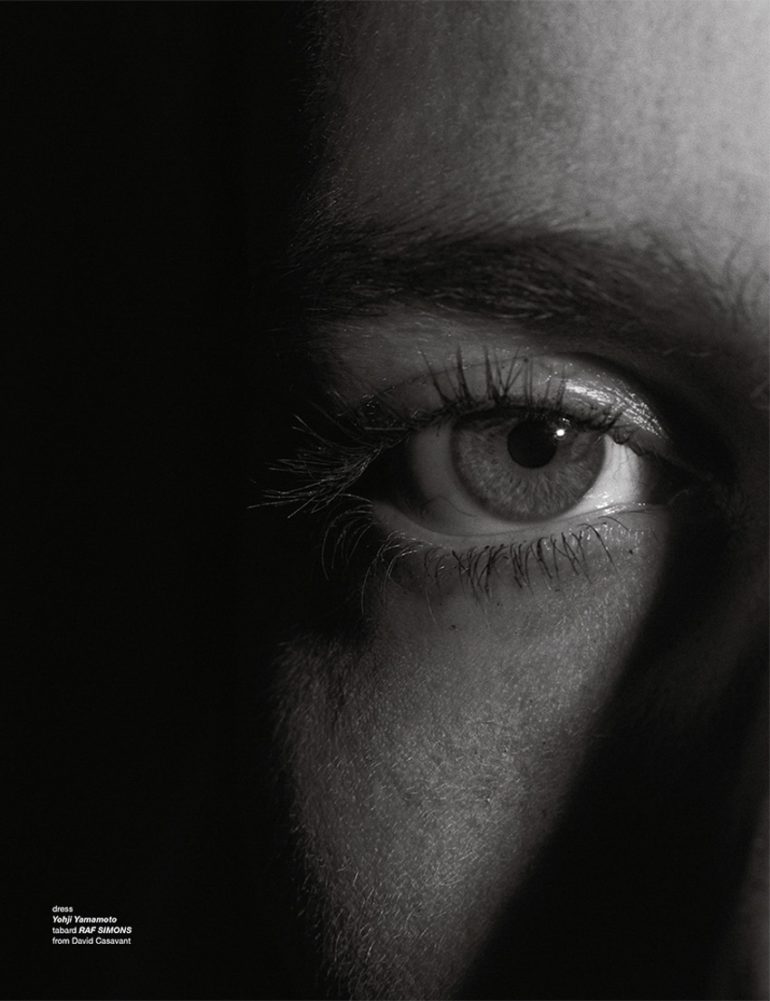 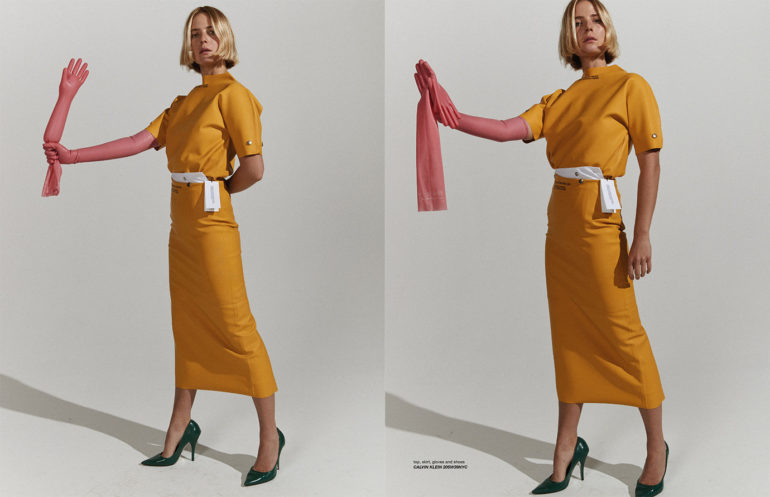 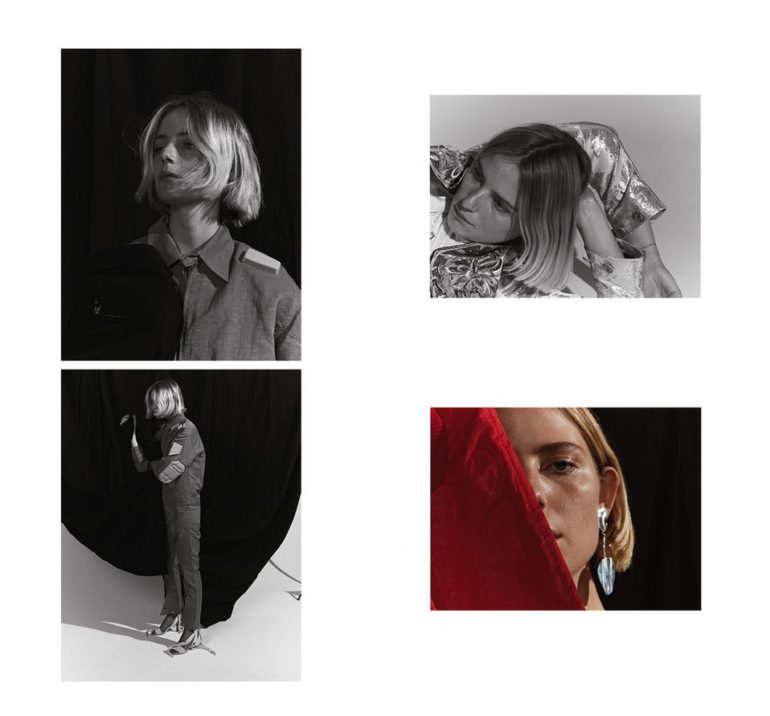 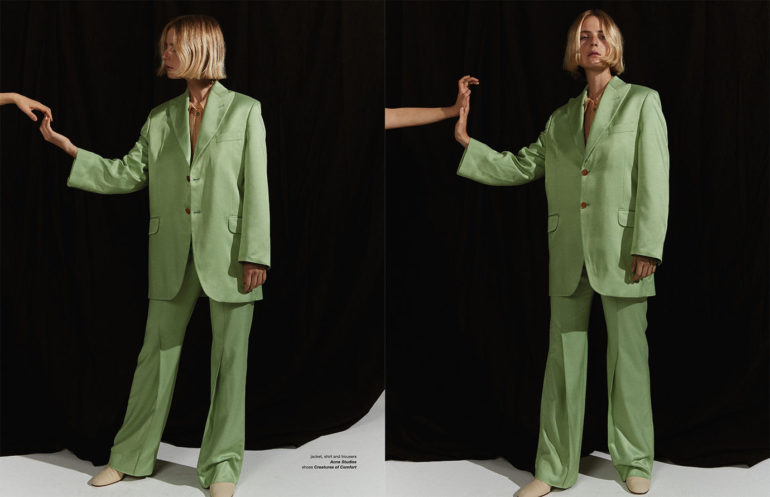 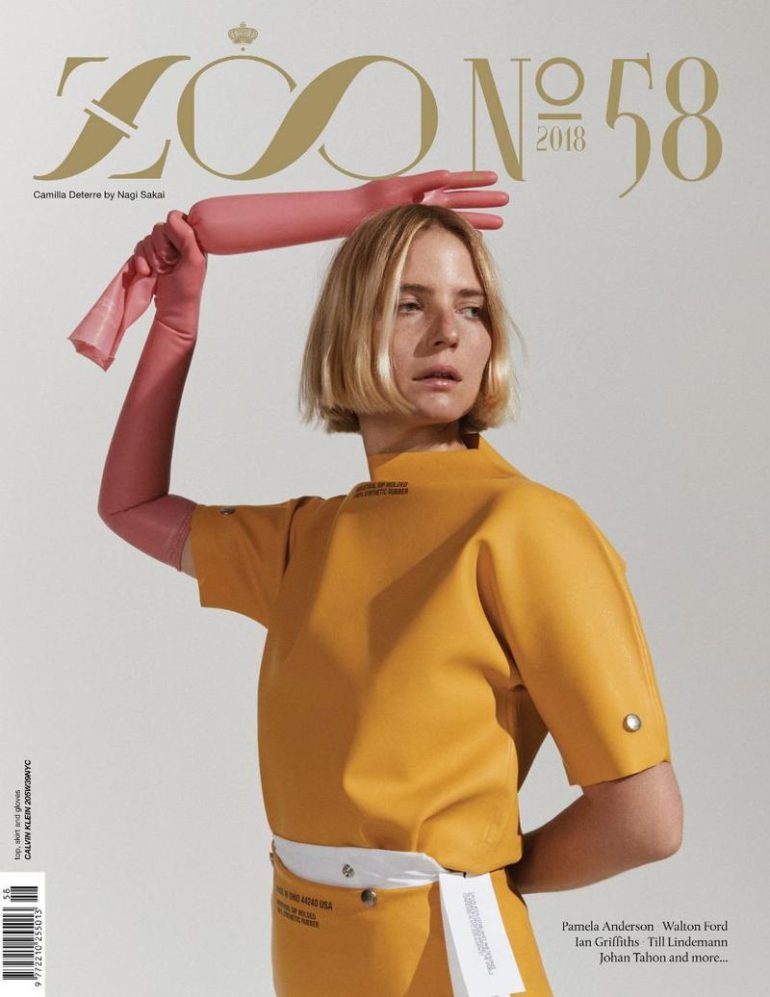 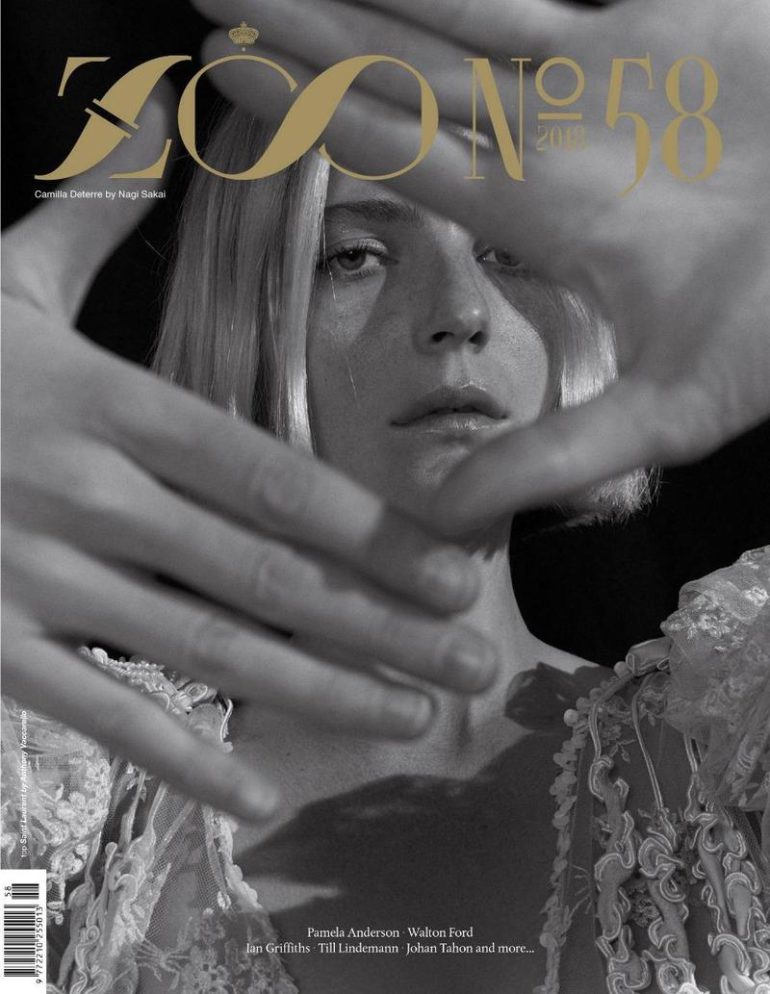