Zarina Green and Jonas Toft Simonsen work in captivating silence as their eyes burrow into our souls by Chris Calmer for Dansk Magazine AW18. Flames ignite bathed in a crimson kind of light as scarlet simmers turning wrong into right. Showing us this is not a kind of raging fire but, rather a slow burn of beauty. Taming the flames… they move through the heat they stand to the fire, never showing the pain that reigns from down deep. Trying to hide what’s inside a straight face belies what’s behind their fair eyes. Art can be aimless a reckless kind of foe – as the reticent hush seems to calm us we are still driven by the unknown. The Red Light Special is the name of the game as this anti-couple is all tied up and ready to play.

Kolbrun Ran takes the idea of makeup application to the next level. The eyes are alive with lines that encircle the orbital frame, as blue mimics spray paint, creating a forward appeal. Red runs like a river over the lips and cries out her eyes like a sacrifice of pride. Zarina and Jonas bare out the beauty as each image is utterly unidentifiable throughout this story. A change in coiffure and cosmetics are all enhanced, but, it’s the subtly of satisfaction that makes their expressions so satisfying. The faces stay flat as to not give anything away, while each image is dripping in tactile seduction. Julie Garde styles with a subtle hand while still giving each scene a palpable edge. Symbolic references reveal a new depth of discovery. Velvet curtains drape with delight as salmon colored roses reveal a level of deep desire. Fashion fuses the from red leather to fur and finally a bright, red vinyl that signifies The New Sexy.

Marianne Jensen makes the indistinguishable imagery more complete with coiffure that continues to change. Altering Jonas to such and extreme it’s hard to tell you are looking at the same person. The climax being a shot that transforms the dew with crimson glitter covering every strand, matching in kind his wildly, bejeweled eyes. Zarina follows the same path as each picture portrays a completely different person. Art is the great equalizer as Jensen takes her from debutante to defiant with merely the strands on her head. Her hair is pulled back, tight to show her face’s strength, while it then moves on to a kind of Victory Roll from the 40’s. Coiffure altering takes a stand all leading to the finale brand, a distinction known as the Alluring 80’s – or the Decade of Excess. Wearing it well, she pull off a pure androgyny, a look that defined the era.

Zarina Green is the epitome of the New Sexy in a cover that has her radiating off the page. This story explores the idea of removing gender identification, allowing humanity be the defining edge. This isn’t a tale about dressing-up it’s a story about finding your freedom. The affect of imagery play with the theme, by being tied up in blue to dangling a crustacean like an extended accessory. Sensuality pours through the page as the adore of amour is all but enraged. The flames of passion ignite as the affect of yearning slowly emerges. Rapture is unleashed turning day into night as screams of silence fall into flight. Ropes and Roses are Abound… the rhythms bathe in the light turning love into madness and wrong into right. 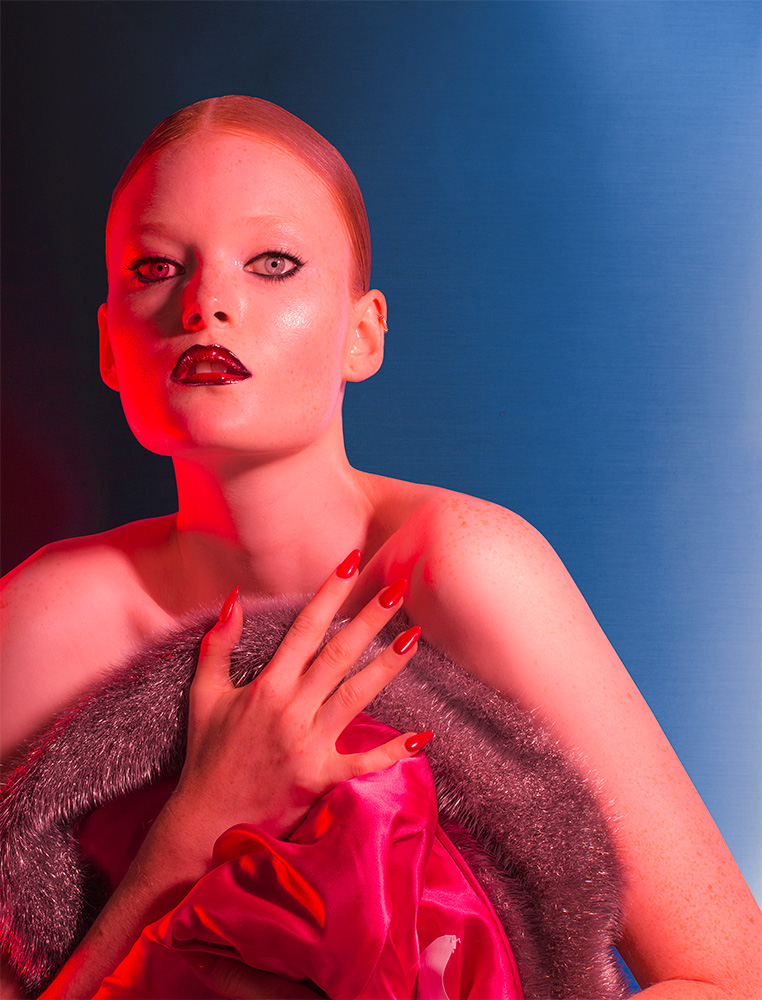 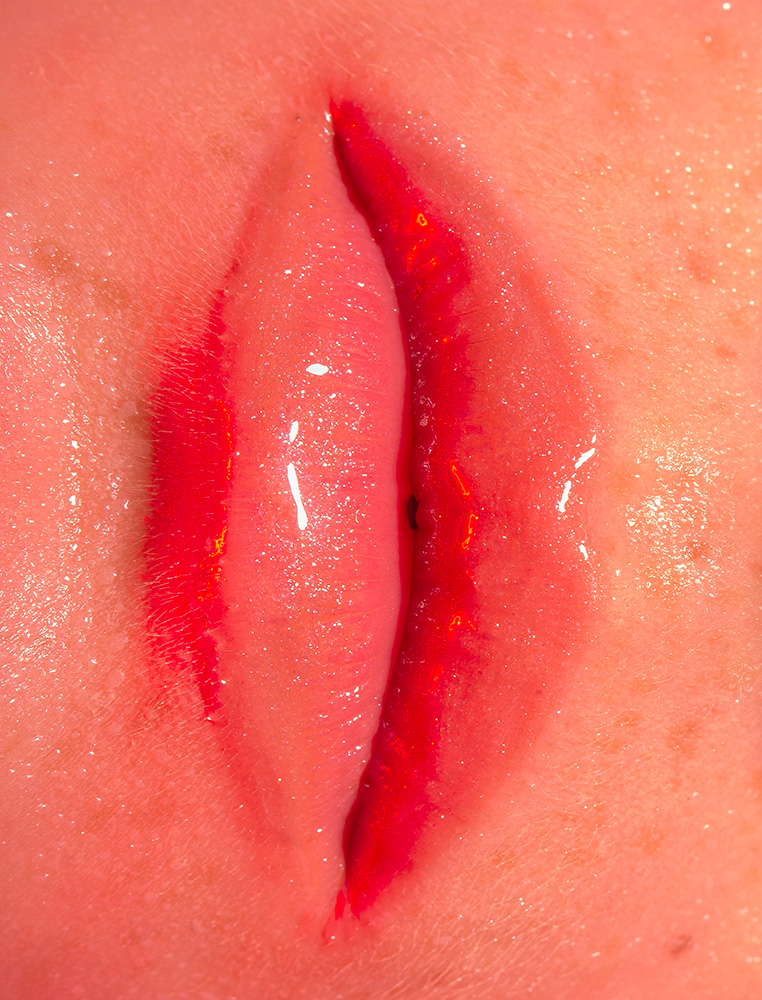 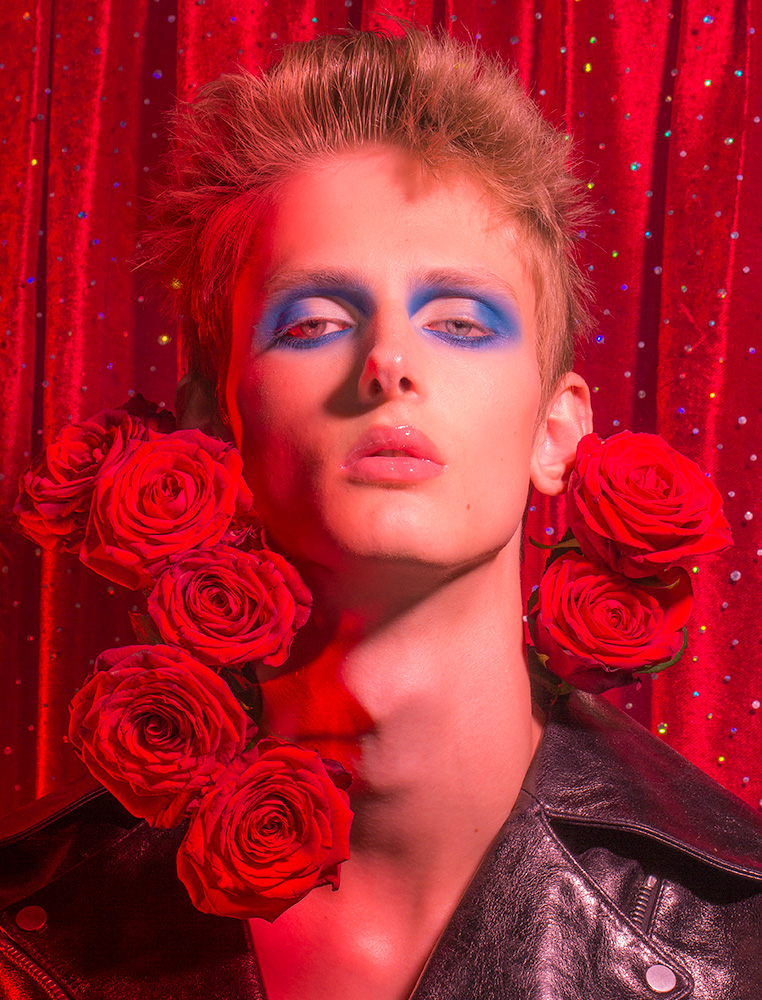 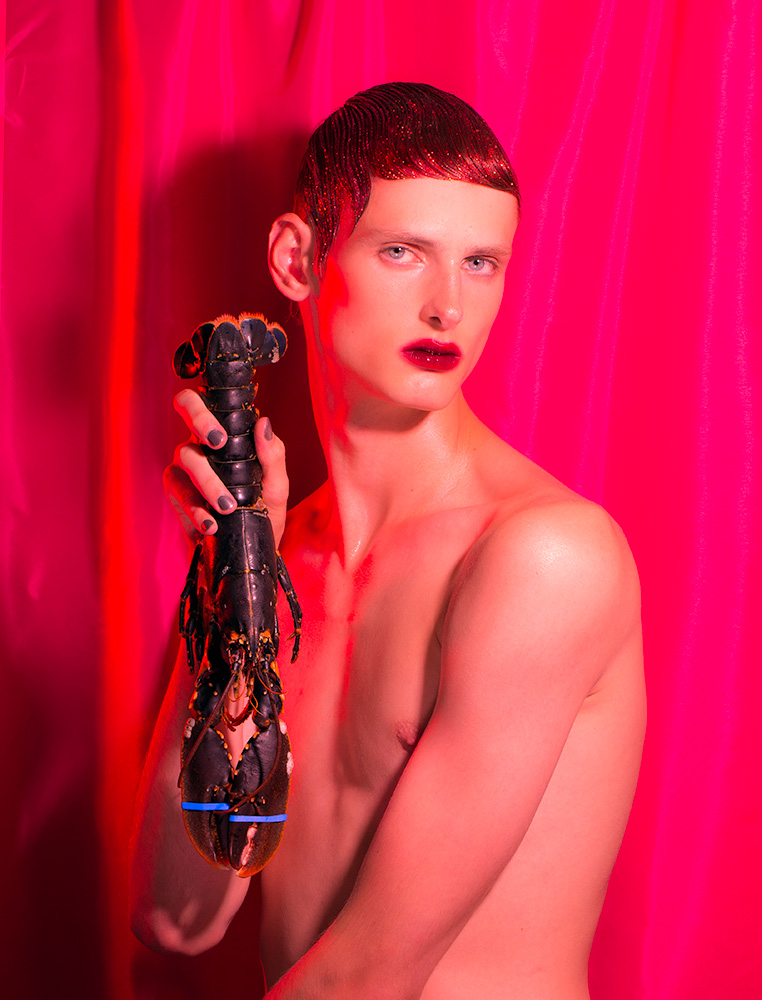 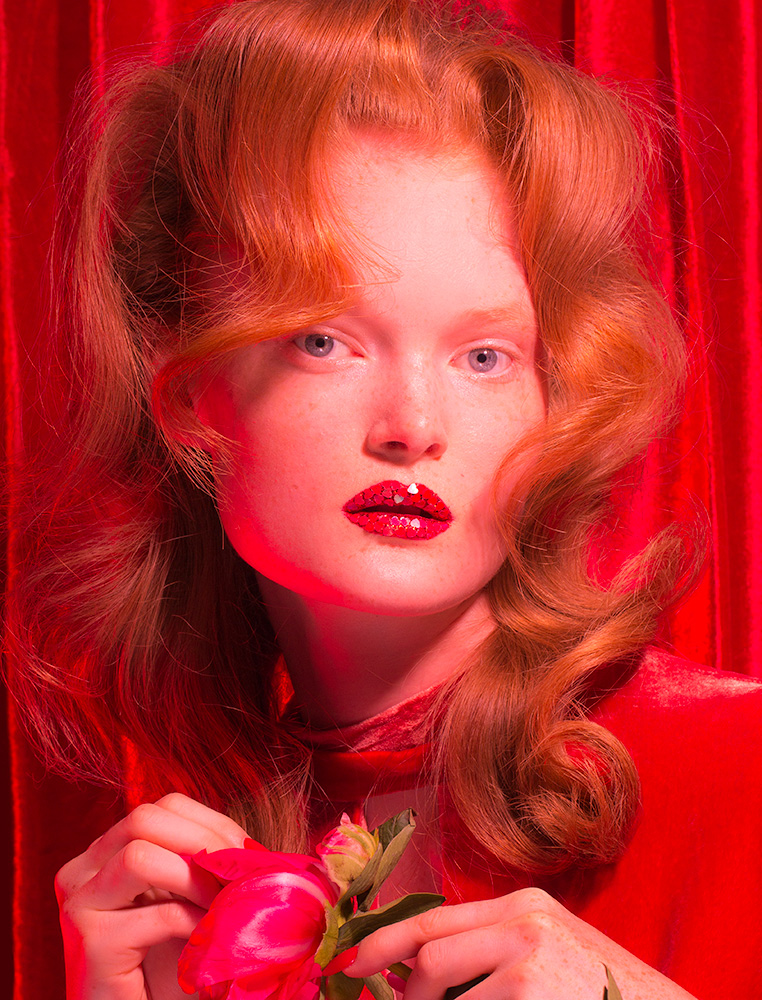 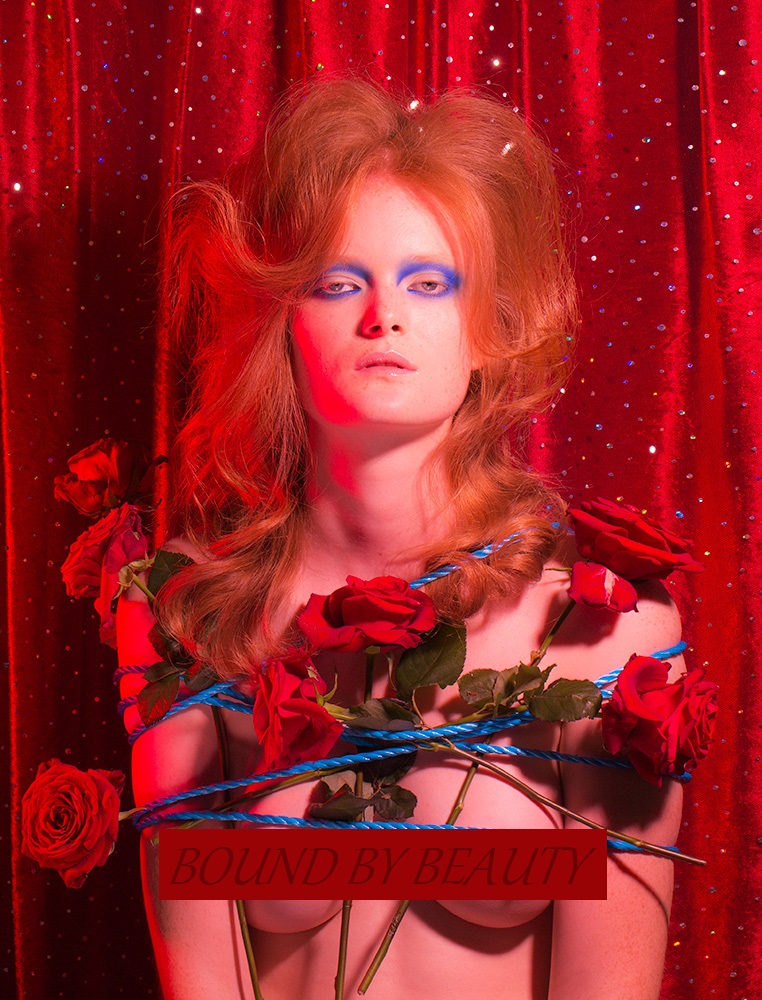 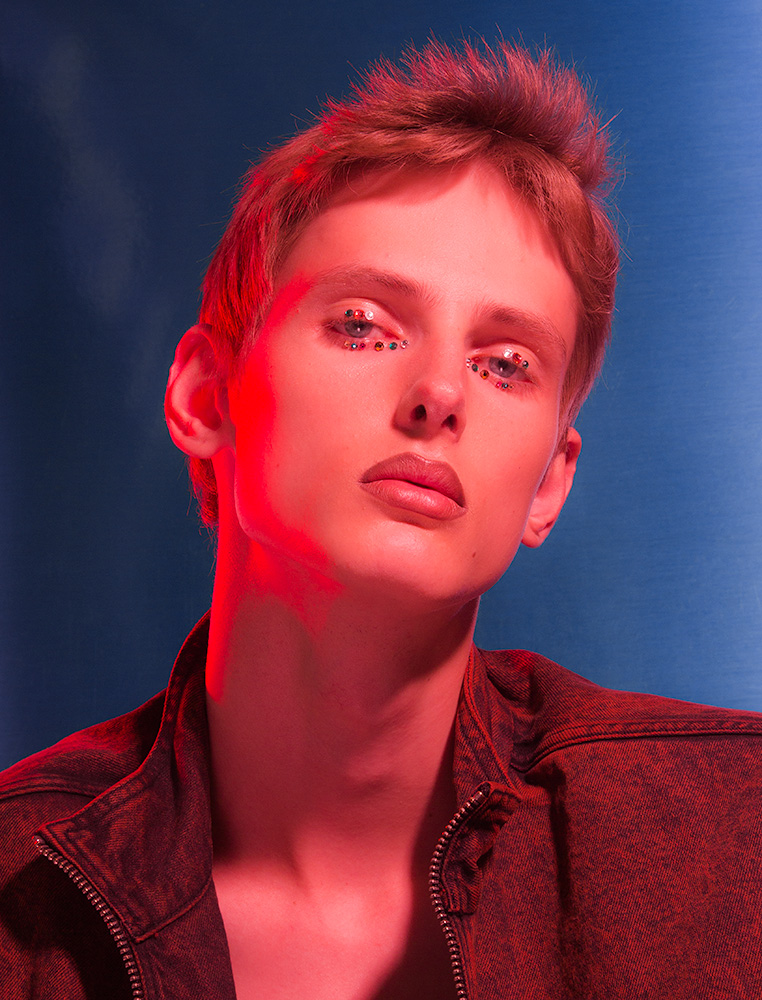 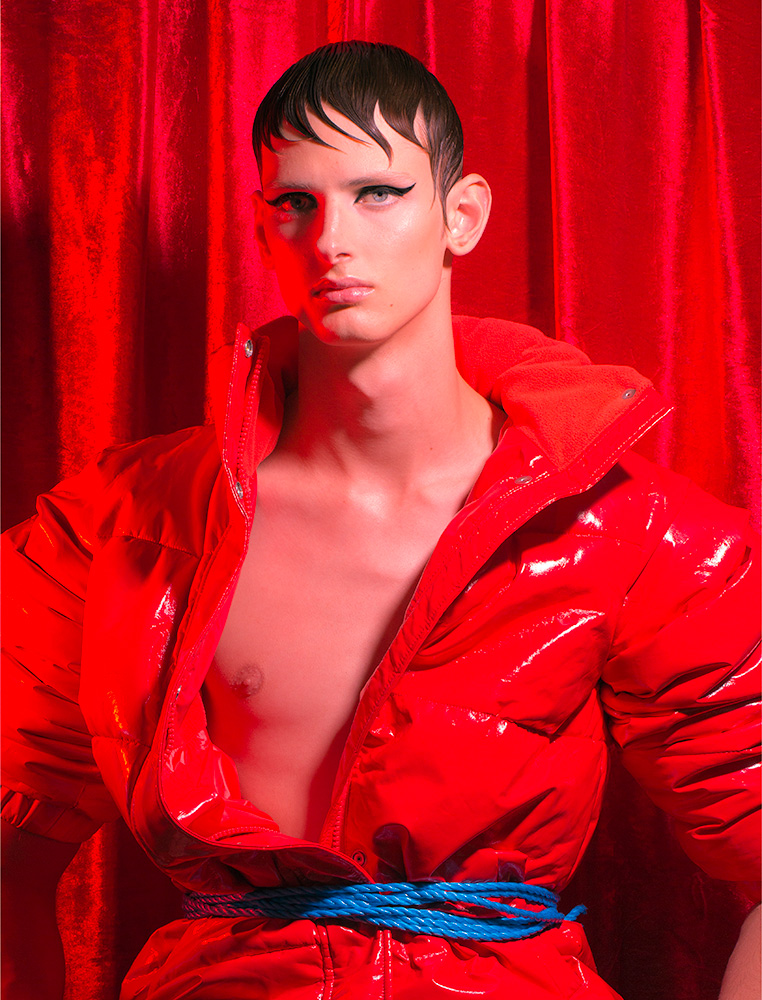 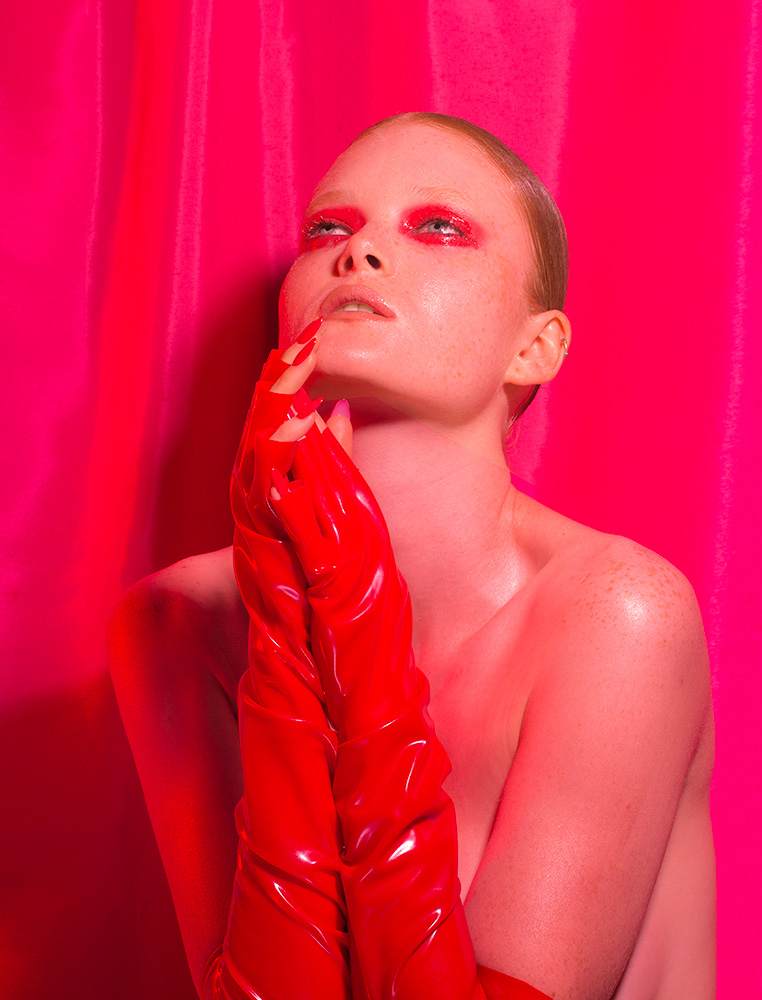 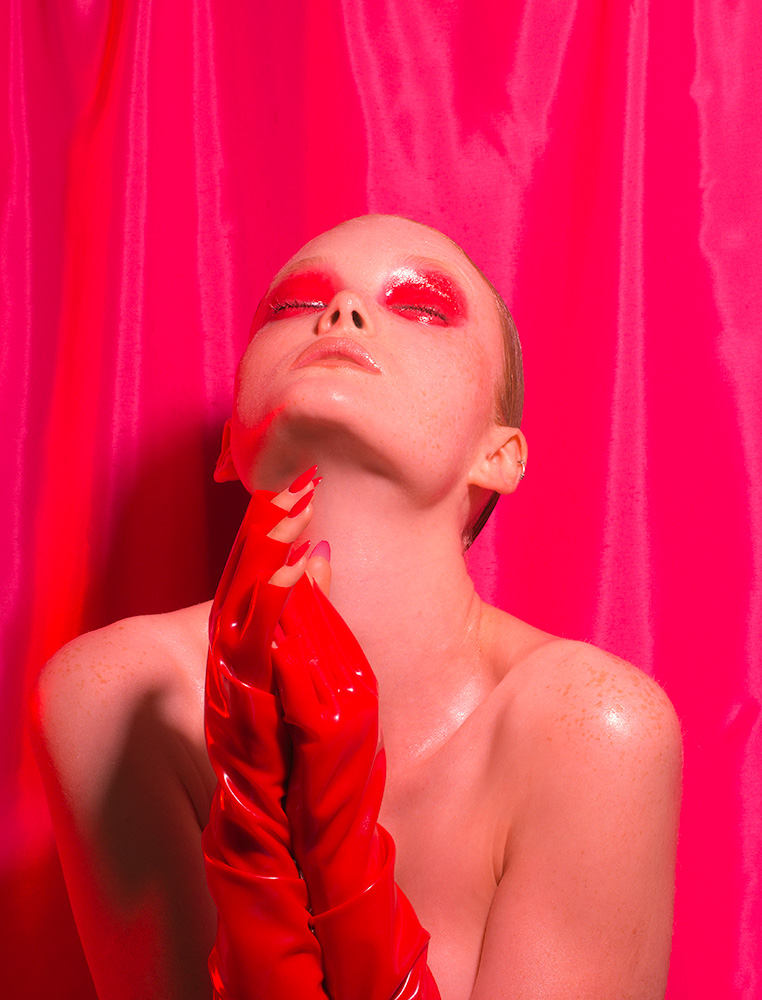 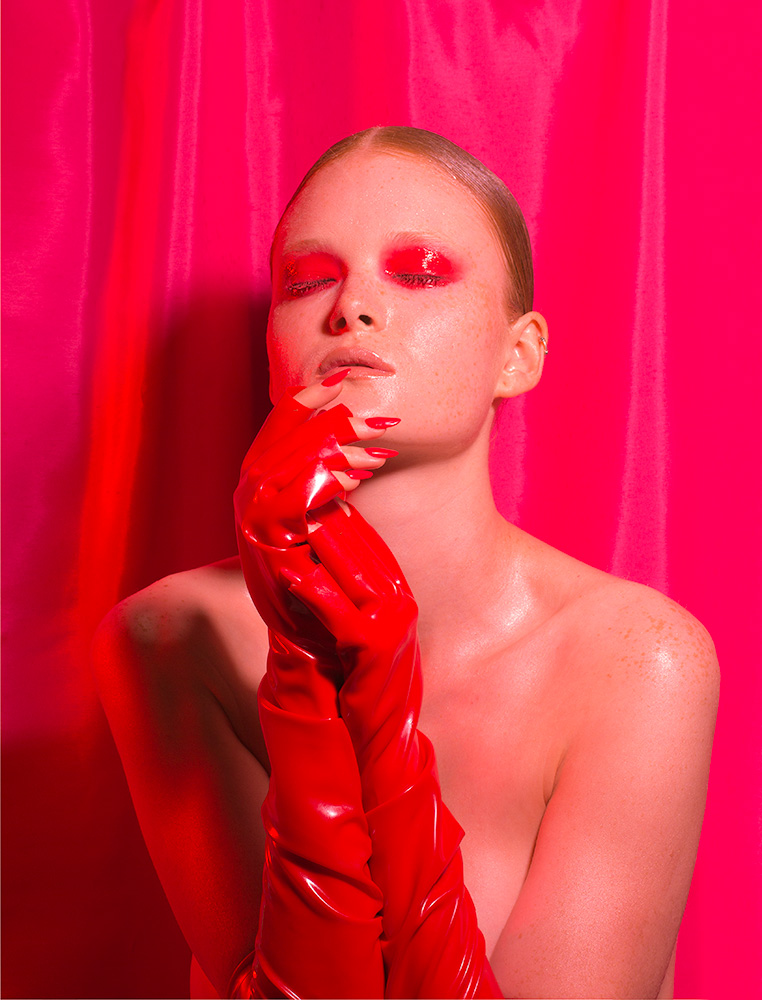 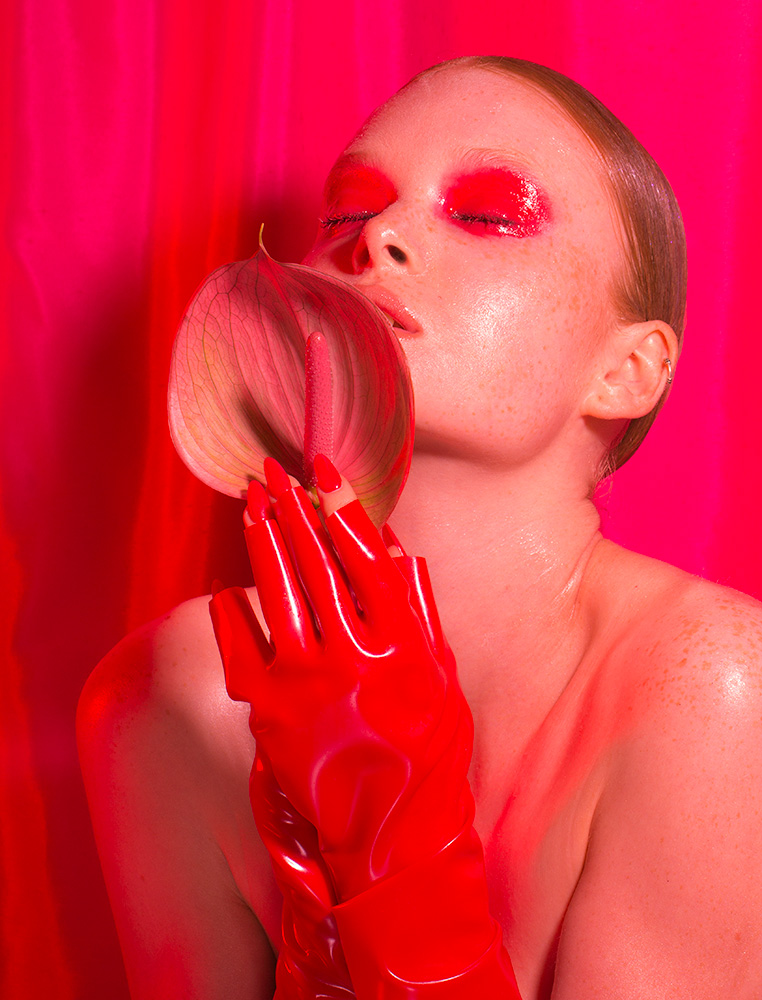 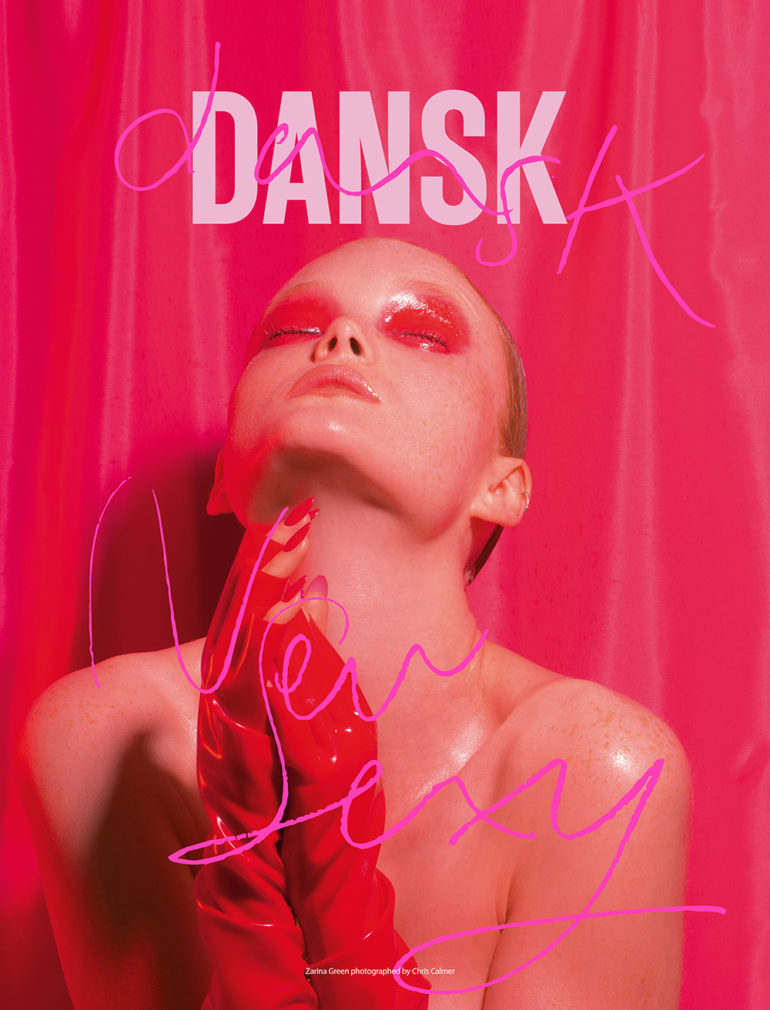 Malgosia Bela Is Seen Behind a Scarlet Wall in "Vertigo" Sailing