Ugbad Abdi in ‘Fierce Fall Fashion‘ by Sølve Sundsbø for V Magazine, V120 Fall 2019. High design is for the dreamers. This isn’t about cloth that cuts to your frame, this is about fabrics that find the folds of the body. Here, in the sweep of succulence we see a myriad of miracles come into play. That is the heat of haute couture. Art exposes truth. Abdi’s energy doesn’t overpower the ensemble, nor does is cower to it’s strengths. In every bodily position she embraces possibility. There’s a dance that happens when avant-garde fashion finds a companion. The two compliment each other. Style doesn’t bloom in the midst of over-the-top aggressiveness. Subtlety is the savior. Calm comes with confidence. A still tranquility that captures the imagination. It quells our instinct to move toward aggression. A stillness that soothes. This is passion that won’t be pacified. The senses are awoken. Alive in the quietness of peace… serenity speaks.

Sundsbo captures the allure of camera ready imagery, with shots revved up and ready to rock you off your proverbial block. He seems to get inside the mind’s eye with an ability to translate thoughts. An important distinction. The ferocity of fall fashion isn’t merely a tag line dropped into fill a quota. It’s not as easy as one might think. To really flush out the finished product, one has to be willing to dig deep. To go places you might find, at first glance, to be uncomfortable. But, who ever said art was safe? The pathway to progressive discovery should be ripe with aggressive representation. Ultimately, leading us down avenues rich with aesthetic symbolism. Would you really be interested in the agonizing efforts it took, if what you were trying to achieve wasn’t exquisite? Conceptual notions are nuanced with layers of thought provoking passion. True achievement is the product of time consuming efforts. Efforts that might not appear as glamorous as the end result. But, a vital part of creative magic. No tricks played. Unless you consider avant-garde excellence to be an illusion.

Each head piece seems to be part of the dream. Apart of the theme. It isn’t a separate entity, it is an extension of the apparatus extreme. Gro Curtis brings his genius to the table with designs that defy dimensions. Photography is a medium of sheer delight, but can present limitations that won’t allow but the advanced to excel. Fabrics posses the unearthly ability to rise on the edge of flight, as we watch the story thrive fashions come alive…. It’s a pure joy to witness.

Philip Treacy Archive from SS 1999, tops this story off with a thick, net overlay that covers the entire face then fans around the neck and juts up/over the head. The look is utterly dramatic and distinctly divine. I am swept away by the memories that this image holds for me, (I modeled during this insane era). The power that these exquisite pieces bared over the industry was indescribable. I feel lucky to have been apart of such a revolutionary time period.

Chanel, Prada, Salvatore Ferragamo & Givenchy present with a plethora of haute hats designed by the one-and-only, Philip Treacy. Millinery makes a statement as ornate gowns are topped with eclectic headgear. Erdem has feathers flying over his entire ensemble, as a net overlay gives the face it’s due drama. Richard Quinn builds a lavender dress adorned with appliques a plenty, while a fur hat sprouts overhead. High-Fashion finds it’s footing. Alexander McQueen’s name brings a sense of re-imagined decadence, with a red gown matched with military (like), lace-up boots. Finally, we are led to the mid-evil artistry of Shaun Leane. These jewels are anything but background, with designs that redefine the idea of accessories. A gold-leafed earpiece jets out from the center as sun-spokes surround the entire head. The look is mesmerizing.

The Innocence of her eyes mix with the intensity of the side spikes gives this picture a powerful punch. Art is made to be a mystical animal. Designed to divide our attentions. To look into the soul of a project is to see truth exposed. This is the perfect mix of triumph and tragedy. Each picture is a projection of combined forces. Forces that exist to inspire. Val Garland’s immense talent resonates over every face. Her makeup proves that she can not only work on par with true genius, she is one of them. Under the wrong hand, Ugbad’s face could have been competing instead of lifting. Garland’s craft takes us to the crescendo at just the right time, allowing us to gaze as the glory of gorgeous. 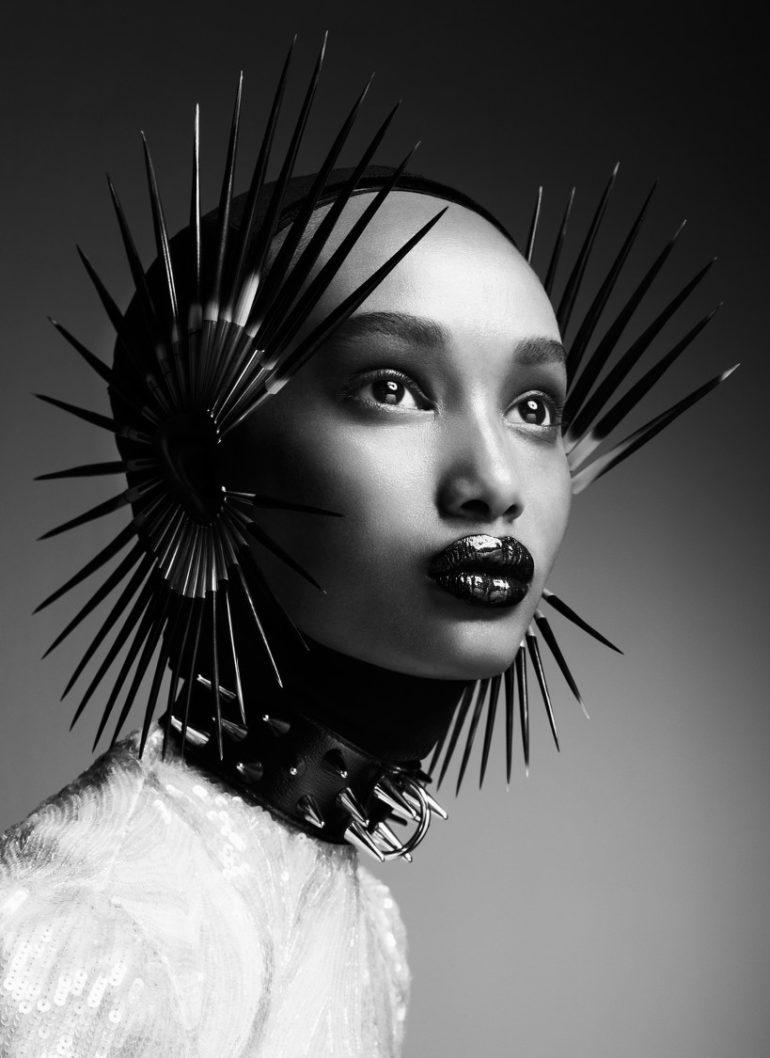 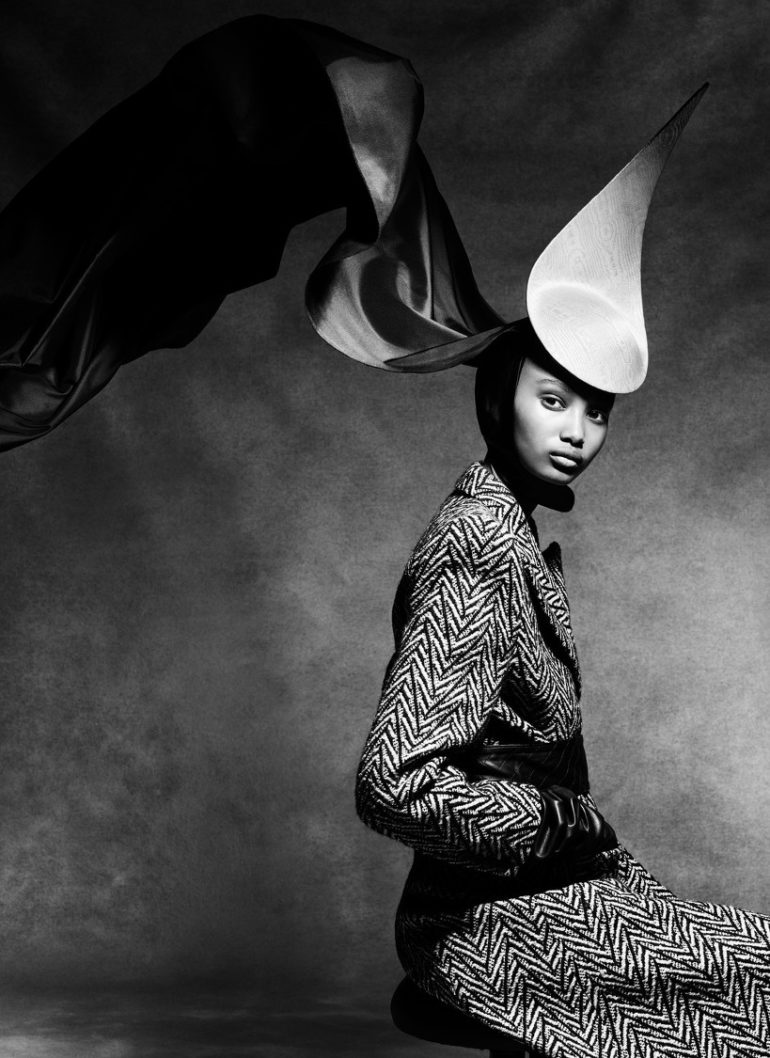 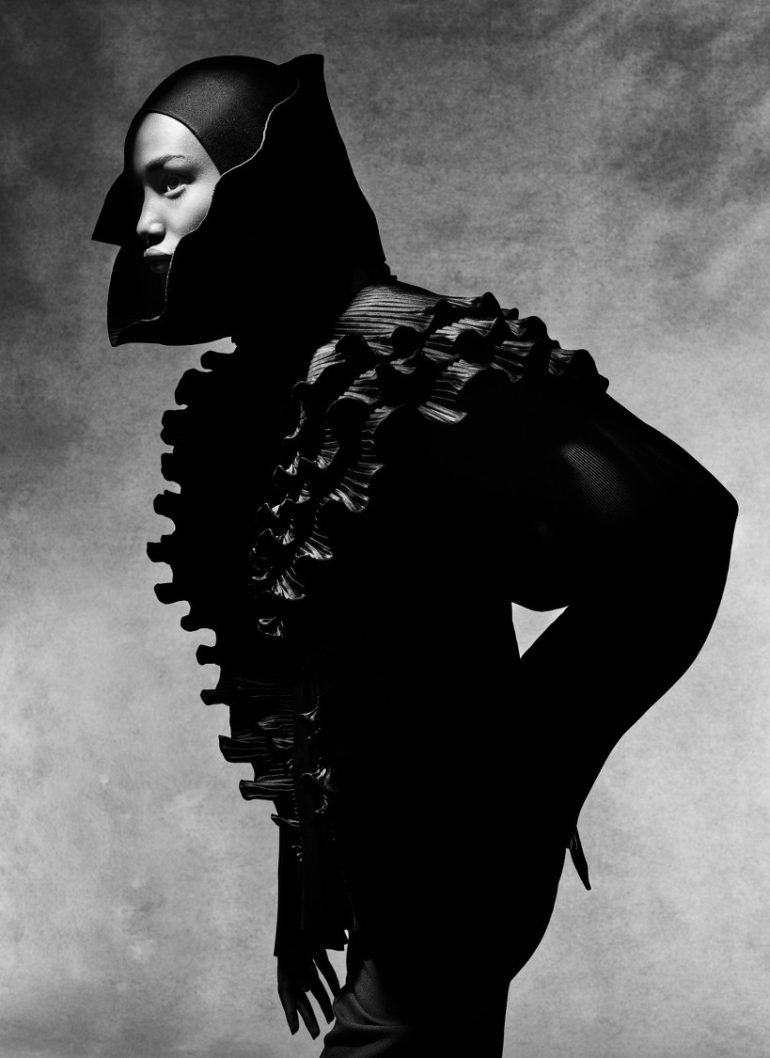 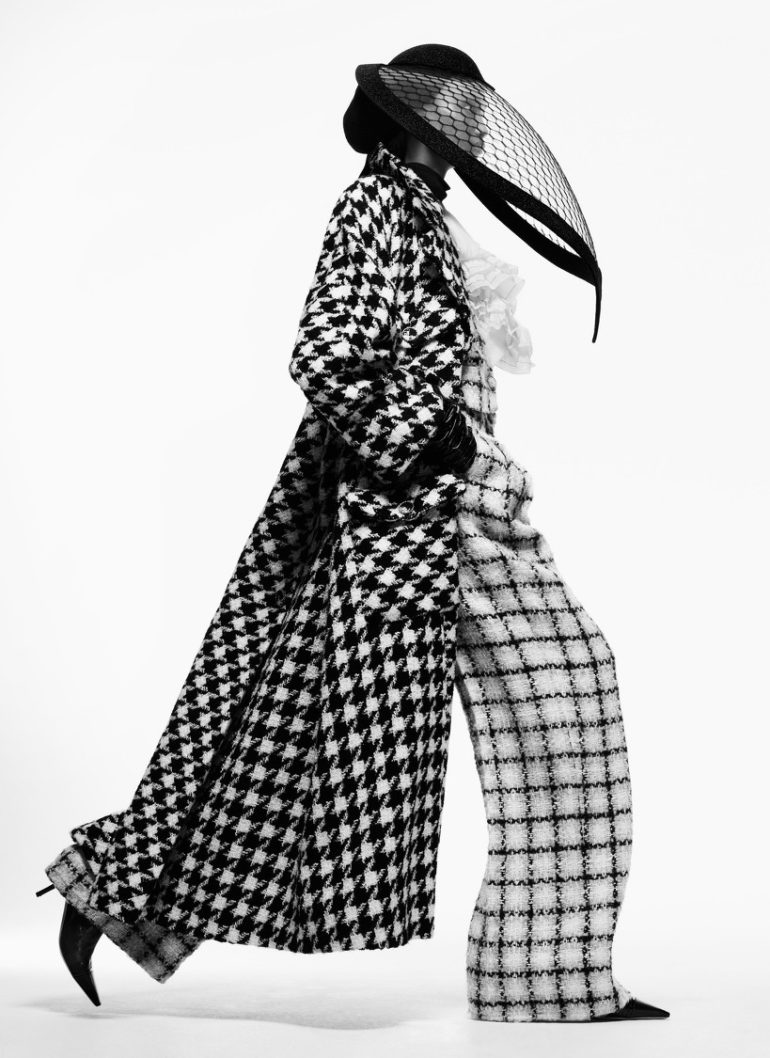 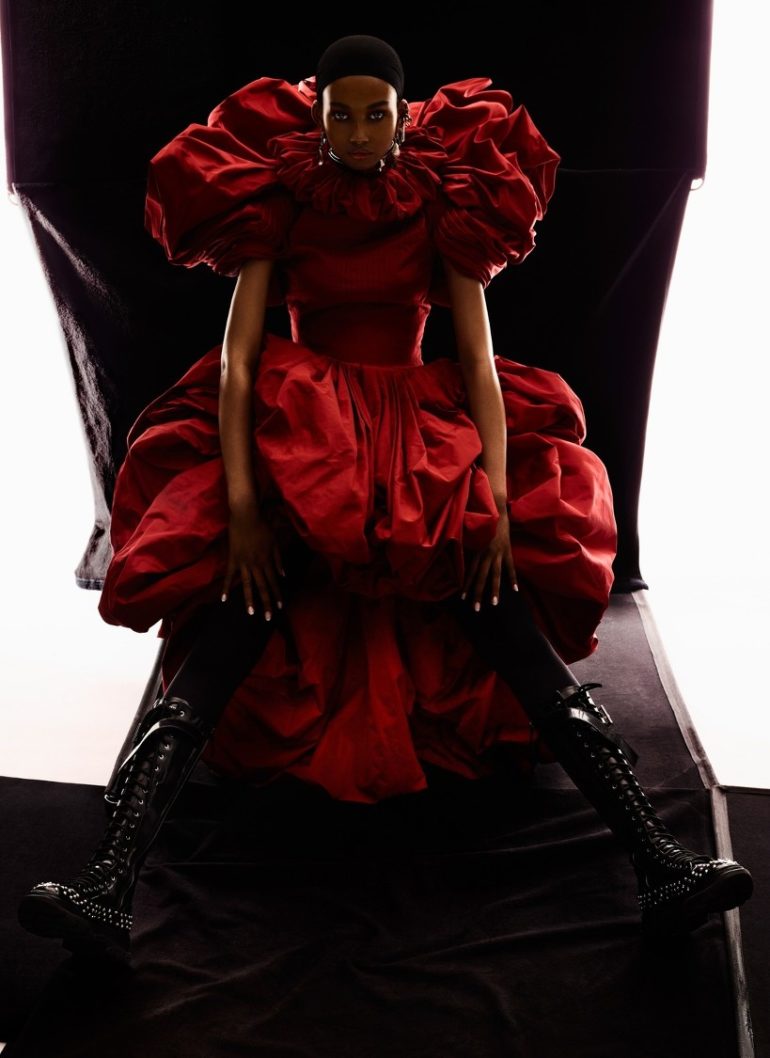 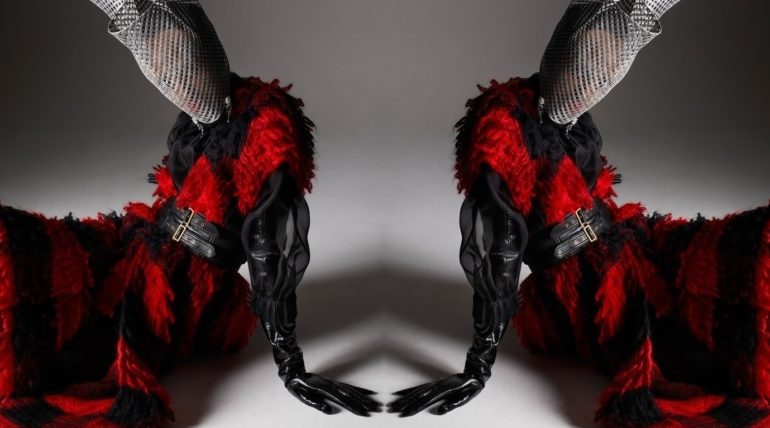 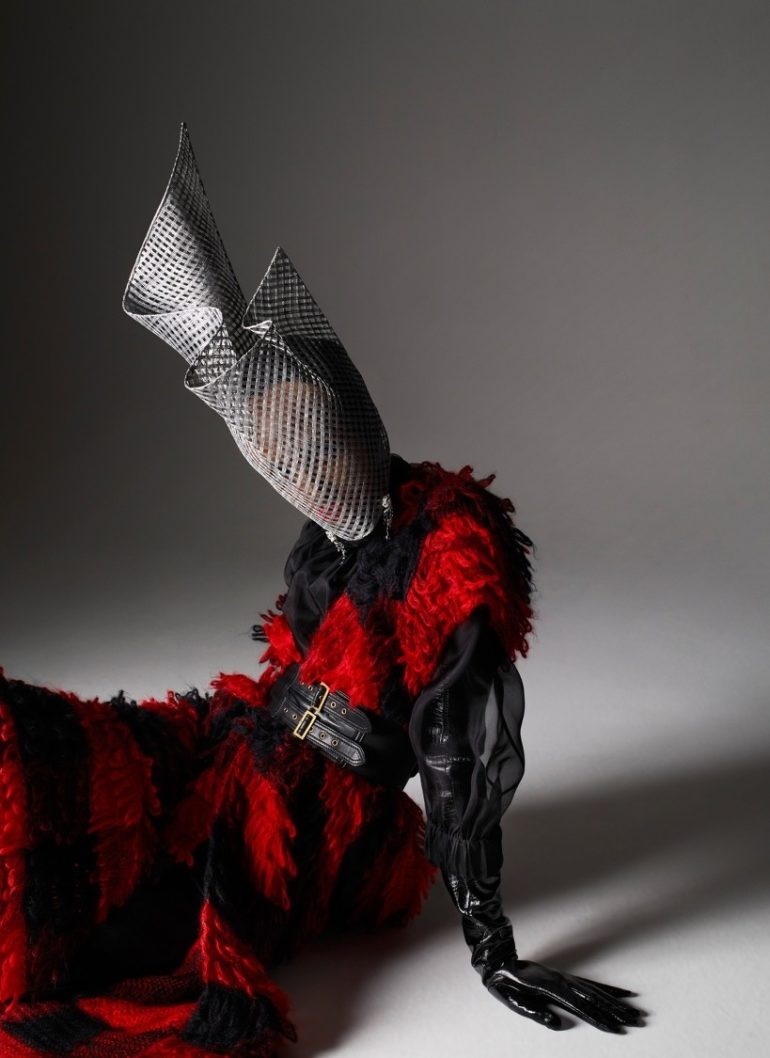 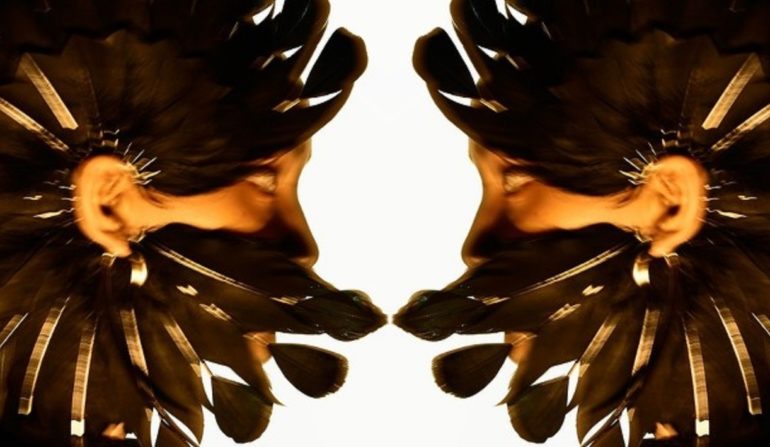 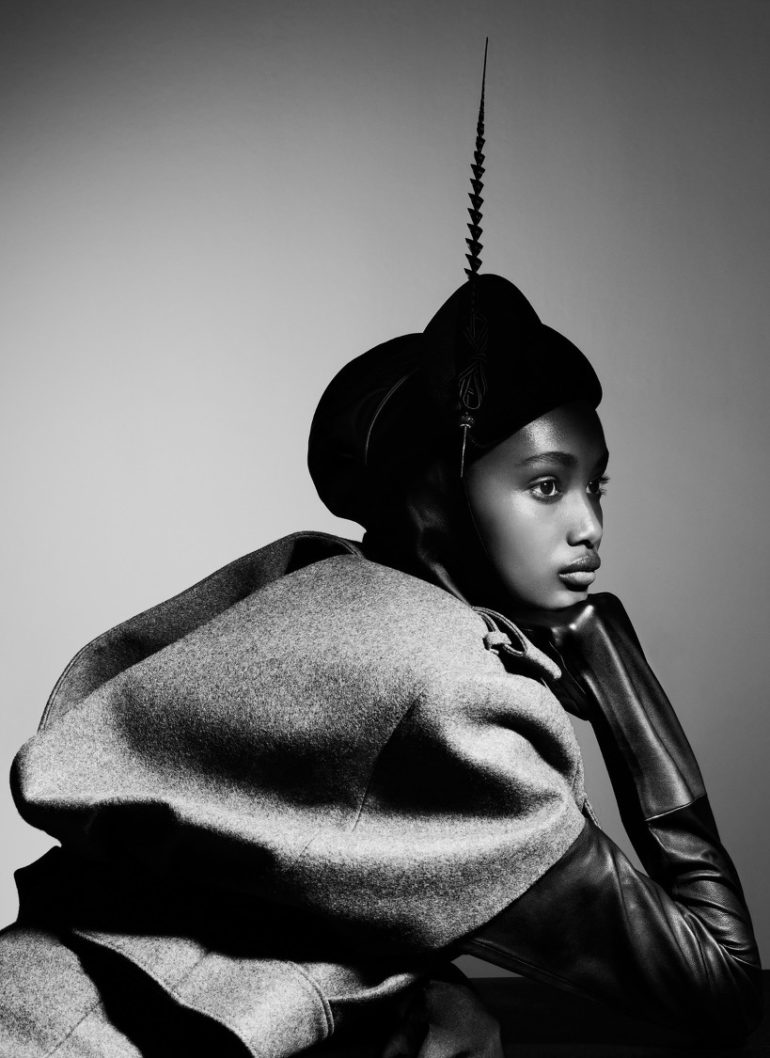 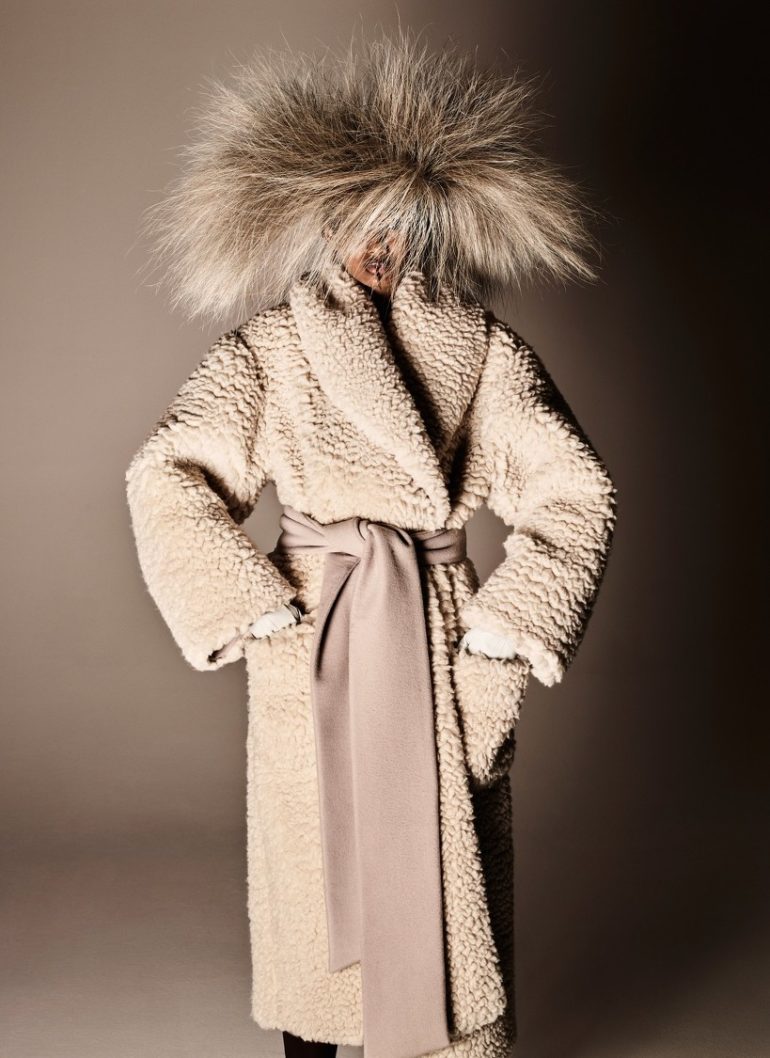 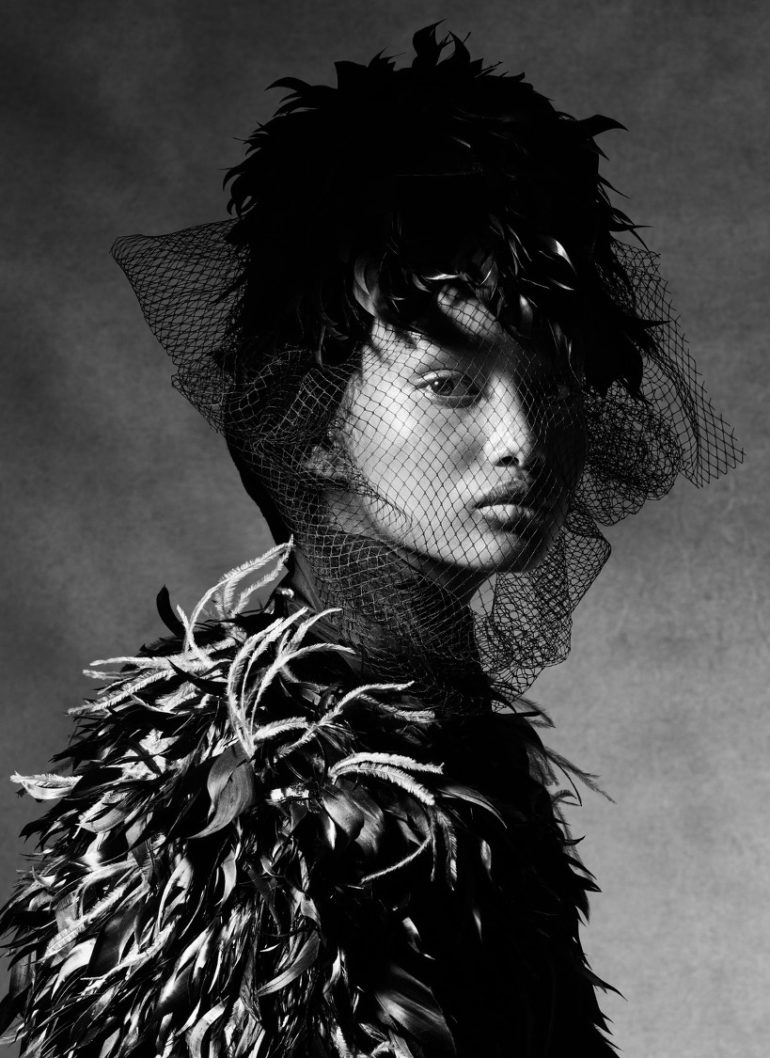 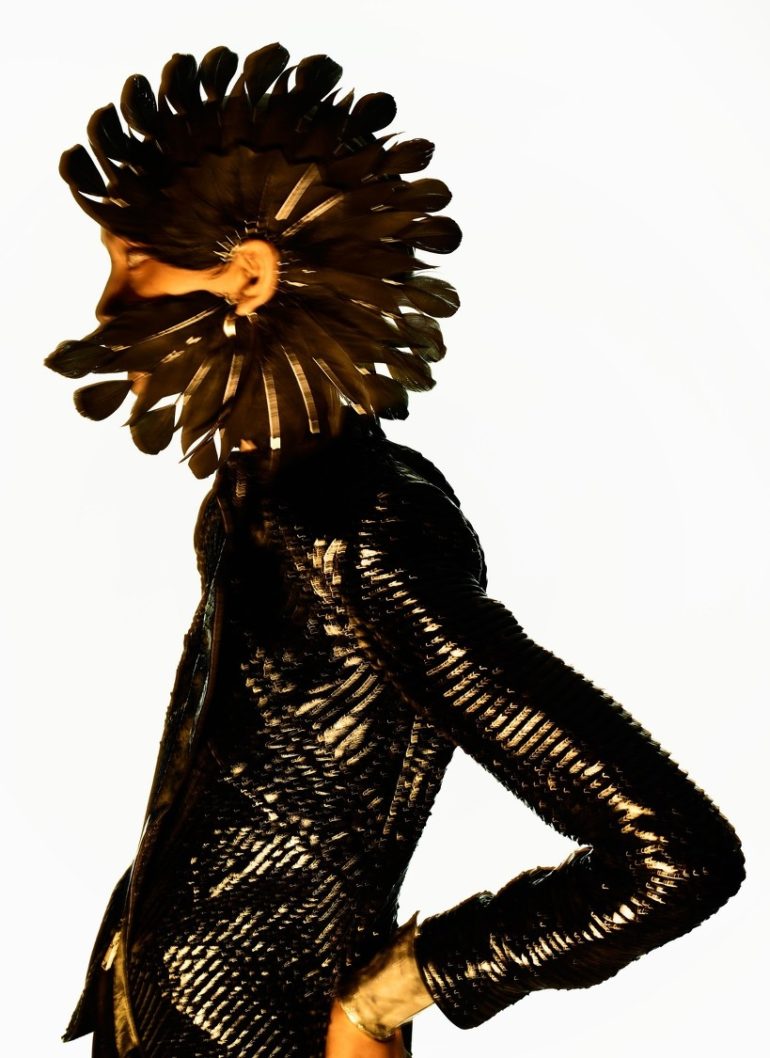 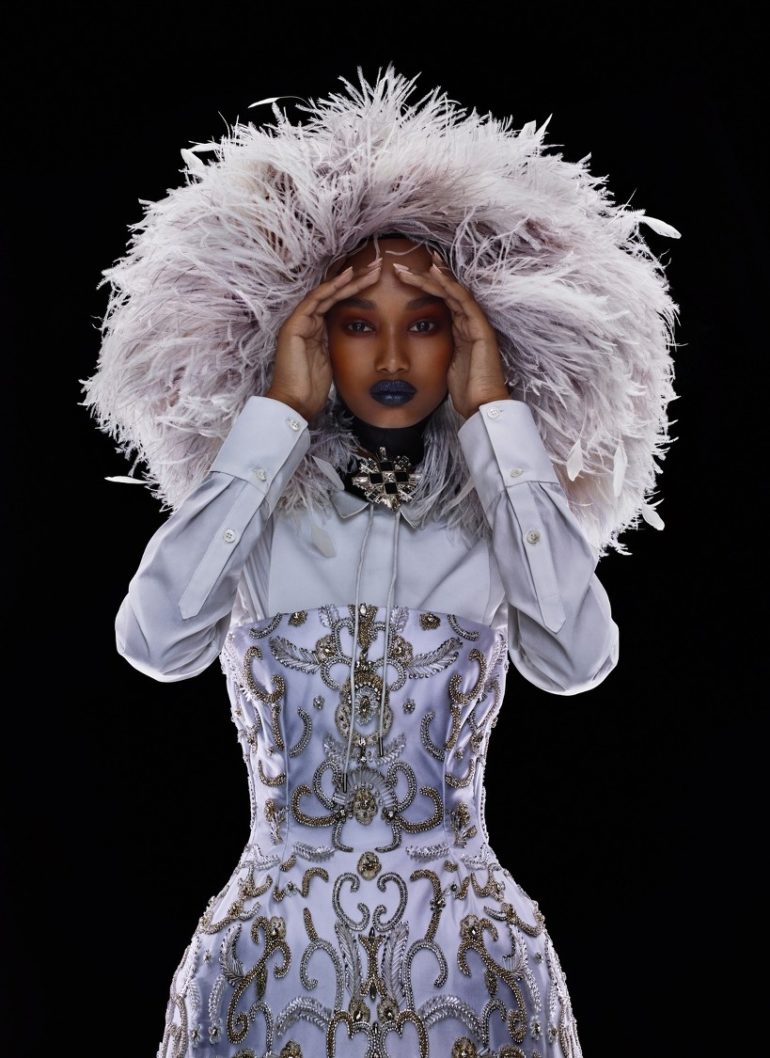 Back in Time Retro Beauty is Defined