The Power of Print Publication Pulsates Through the Body as Anok Yai, Hannah Motler, Clementine Balcaen & Liz Ord put on a powerful performance by Mert & Marcus for PRINT Publication 4. Body movement takes shape as this compelling editorial enters the arena of live-art installation. A journey of design history told through a tale of discovery. This explores the art of high fashion and the universal language of avant-garde expression. It’s an interesting concept. Cinematic in scope, each scene is a vision realized. The power of this piece resembles a play in motion. Theatrical settings are individually designed, with moving parts that indicate a level of live action being engaged. Live-Art intertwines with itself allowing each snapshot to be a piece of scenic substructure. This explores a fairly sophisticated storytelling process. An editorial event that brings to bare captivating characters. The constant change of costume and backdrop casts a creative light. Controlled chaos is palpably met as energy pulsates through the set. The curtain lifts at any second the stamina could shift, increasing the already amped-up editorial vigor. New eyes alive with a drive not seen this season. Sophisticated story tells a tale of temptation. I am proud to present a project rich with intellectual prowess and Cinematic Spectacle.

Franscesca Burns deserves a standing “O” for her ability to make something common appear utterly unique. She has a way with clothing that gives each piece personality. She takes us on and editorial adventure. Elements erupt as au courant fabrics fall to her call. The constant change of outfits work to evoke a sense of spirit. Liz Ord walks toward a sunset with her back facing forward. Wearing a long cape, that when opened, shows a full-bodied painting of a naked woman. The image is indescribable. Jabez Bartlett sets up a moving stage, whereby the wardrobe feels fluid. Lighting and other elemental source material indicates each set section is completely unique. Fashion looks to the Future, while many pieces call to the past. That strikes a linear chord of creation, as Couture plays a roll of revolt. Artistry is a function of reality. Pictures provide questions proposed or reality exposed. One could be satisfied with the styles alone. But here, Burns besieges us with beauty beyond our wildest dreams. Beauty birthed by the many pieces of poetry brought to life by the divine story-line. Like paint on a palate so are pictures portrayed over fabric. Bold bodies bring these styles to life with fabrics that don’t just fall over the skin they are fashions in motion. Cast amongst the crowd creativity takes hold… the land ripples as our story is told.

The theater of the skin begins. Anne Sophie Costa treats each facial structure as a unique character. Here we see makeup that doesn’t just sit atop the skin looking to be adorned, rather, it brings it to life. Light hits every inch of the skin with shine that comes from inside. Modernity takes hold as each face unfolds. Costa’s talent is used to unlock what already exists inside. She invites the skin to expose new layers of itself. Colors are cast across the skin with a subtle hand, so even the brightest shade won’t make the eye look away. It’s what I call tonal extraction. The complexion may be flooded with primary colors, but, the overall glow attached to the skin takes on a more primal tone. This elevated process is a unique technique that appears almost natural. We don’t want makeup to look like it’s captured inside of sterile painting. Instead we want to see the cinema of shades come into play, existing as part of a costumed gallery, Hanah Motler sits on the floor as a red wig erupts over her pale complexion. Odile Gilbert uses a variety of hair accouterments as an arc for the story-line. This is less about the coiffured construct than style momentum.

An editorial atmosphere explodes into an arena of theatrics. You are not invited to merely view, you are asked to join in the action. This is an ever-moving editorial. An active environment. The simplest movements are made to inspire. The mental and physical come together to form a fusion unlike any other faction of high fashion. This story stands as a reminder of where we come from. We are at liberty to see these young women any way we want. This is where we pour out our soul. We Are Freedom Fighters First. This reminds us what we are made of. What we are capable of. What we are fighting for. It’s easy to forget that this isn’t just about the pretty-little things. We utilize these artistic avenues in order to express our point-of-view. Lately, I feel that the industry (proper) has been somewhat lost. I’ve been lost. We don’t need to follow the vapid nature of all things as they come. We can instead decide to do our own thing. To be independent in our quest to undercover. Utilize our precious talents and time in ways that matter. Not every story is going to be earth-shattering, but every tale needs to move the needle. Or, what’s the point?!? Nuance is an important element. It wasn’t until I watched it given-up with such disregard that I felt it’s true import. Our ability to get past every photo-op/photo-shopped image. To get past the BS and dig into the depths of distinction. That is where our hope lies. So let’s say goodbye to the lightweights and get onto the heavy hitters. It’s time for a change!

Over the last few years the industry has been overwrought with what I call the ineffectual, output society. The era of non-performance has taken hold, literally taking this industry to it’s knees. PRINT invites us to cool the mind. Asking that we take the approach of observing. Instead of gathering info lets gain experience. Allow the eyes to explore in ways they’ve been denied. OPEN THE MIND. The semblance of something unique can lead to ultimate satisfaction. This is not a lesson of limitation this is a story of hope-heralded. Pictures present a sense of glory rising simultaneously igniting thought provoking imagery. Cinematic in Scope this Projects a Story of Hope. 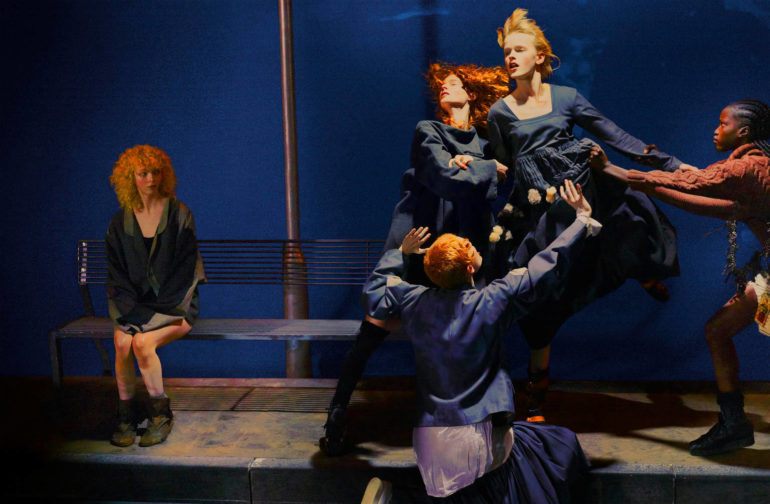 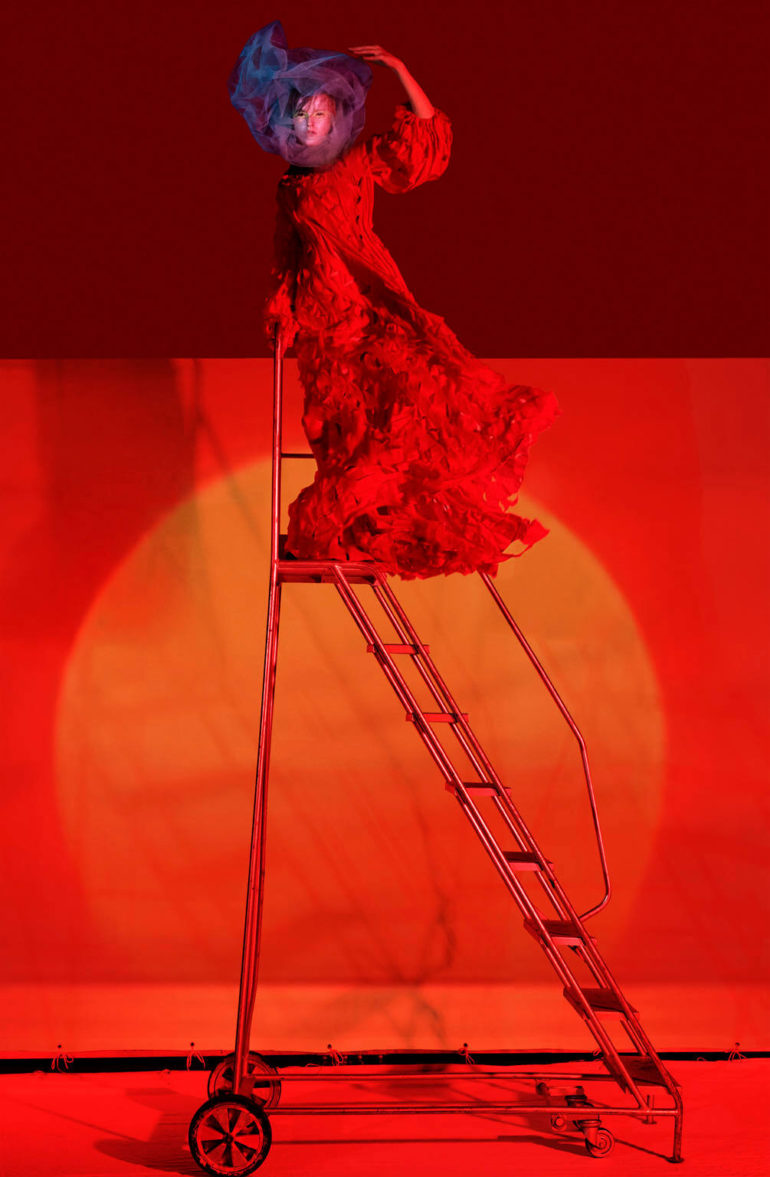 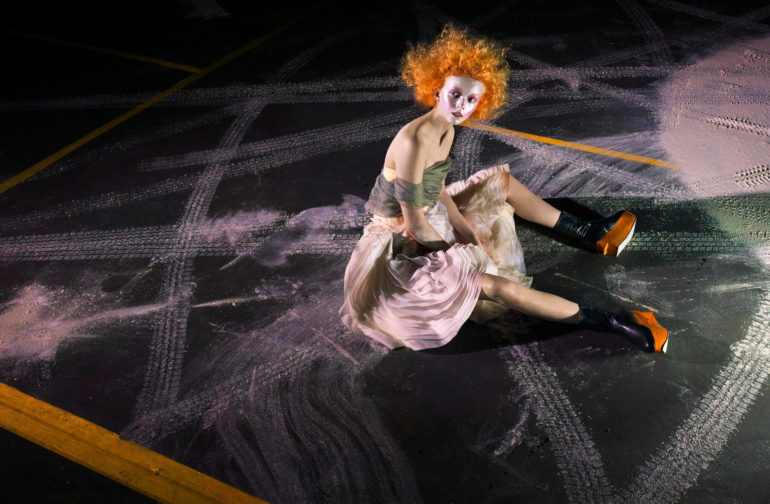 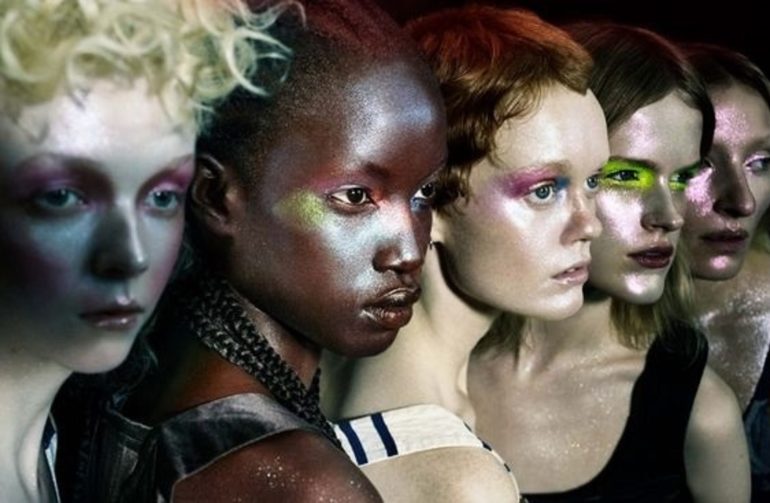 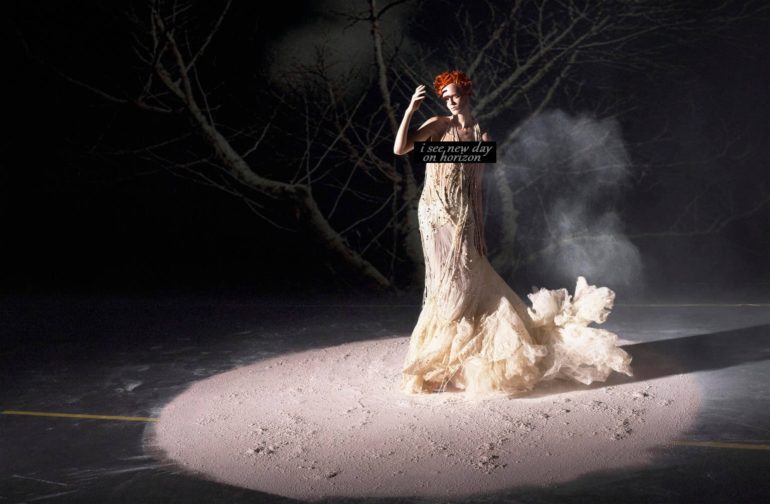 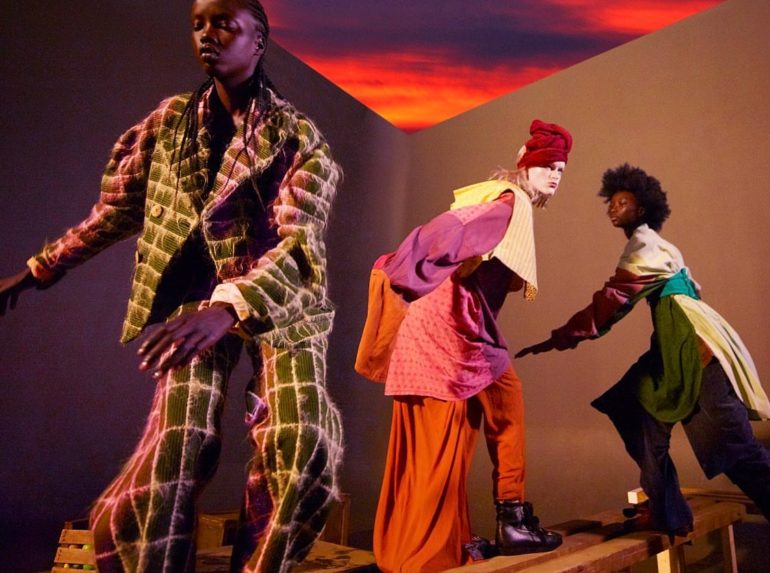 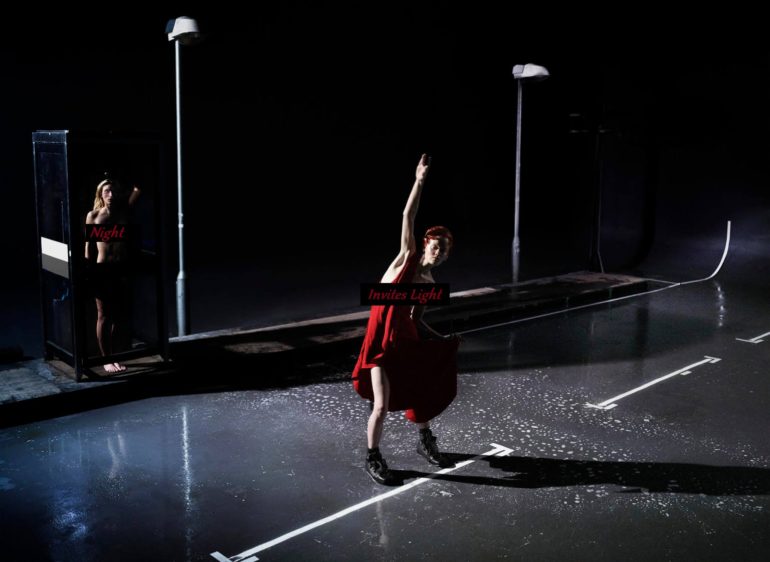 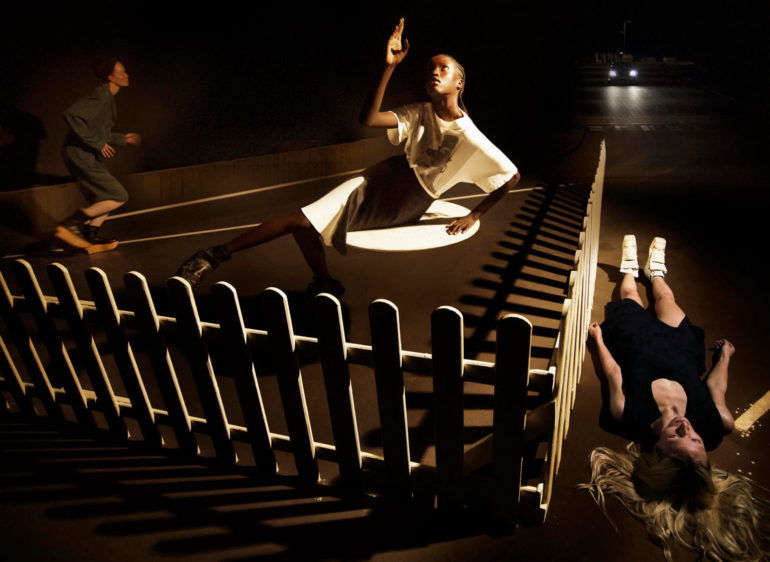 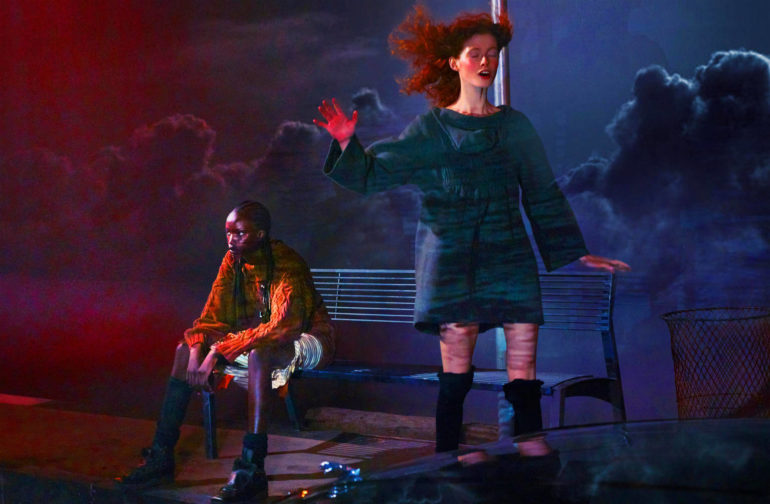 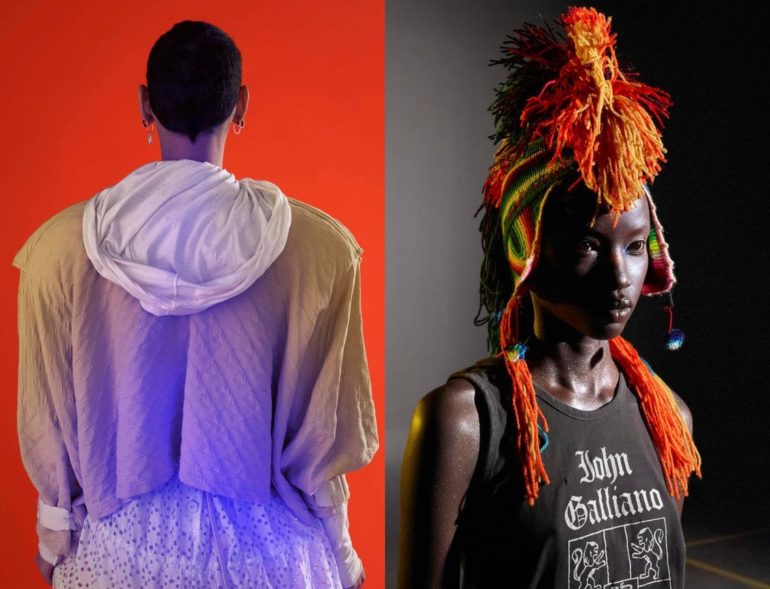 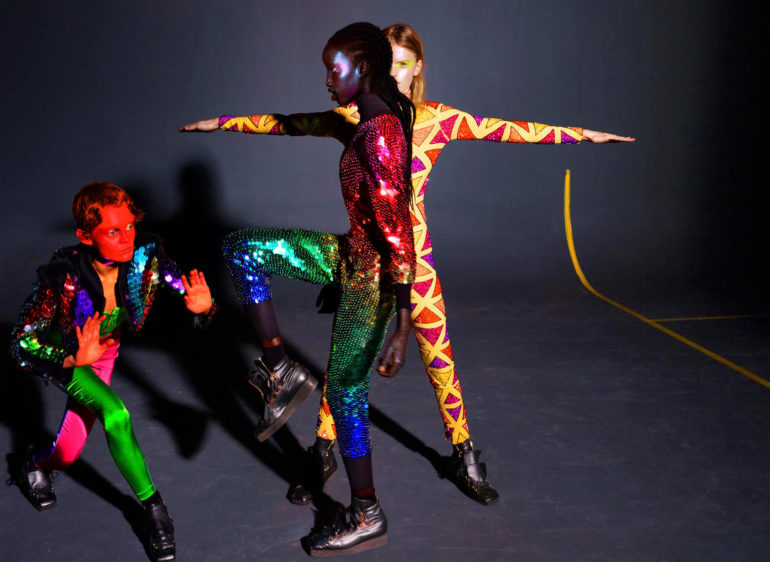 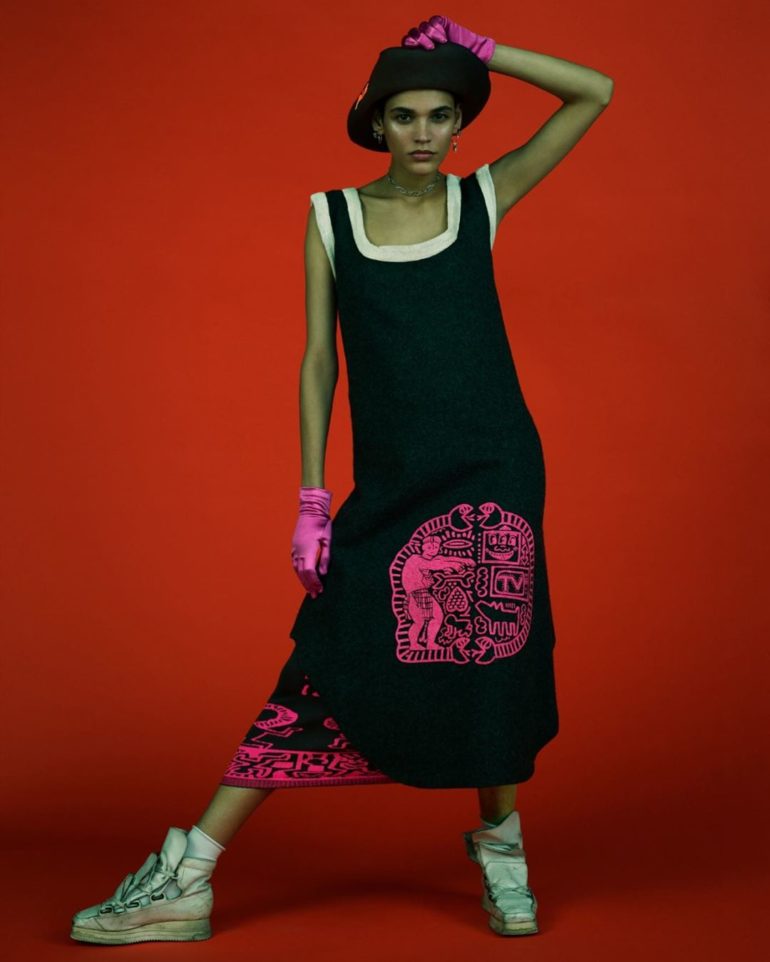 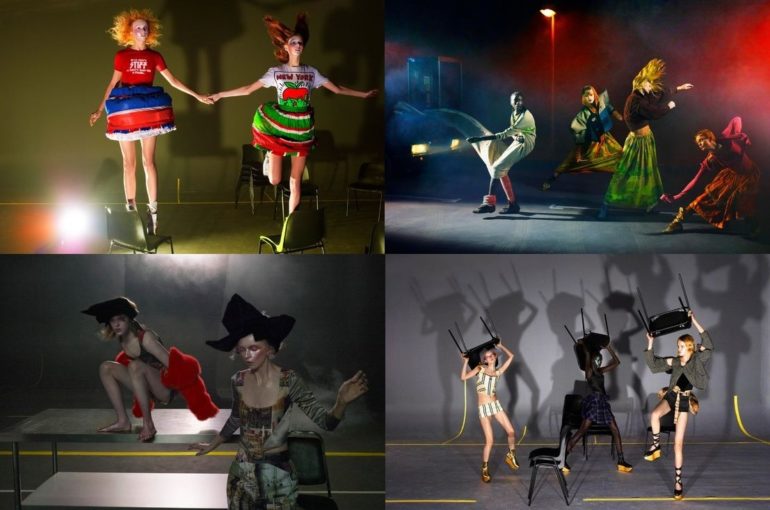 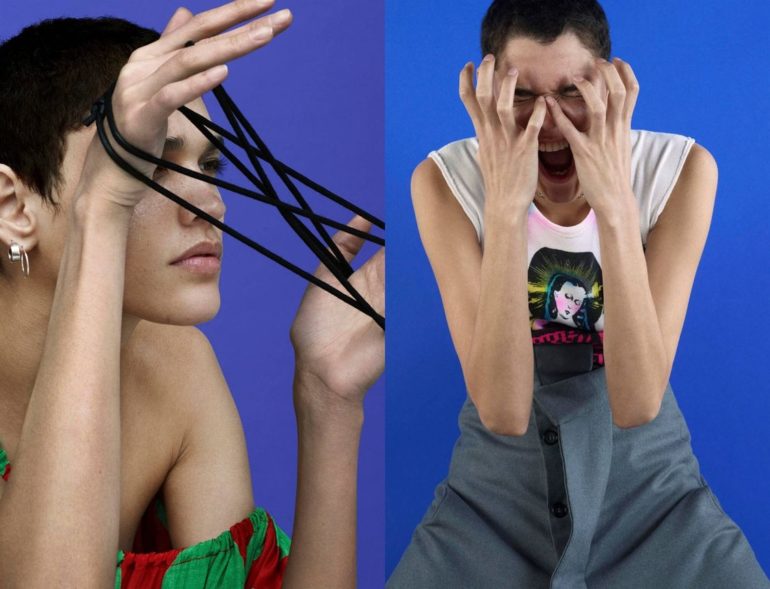 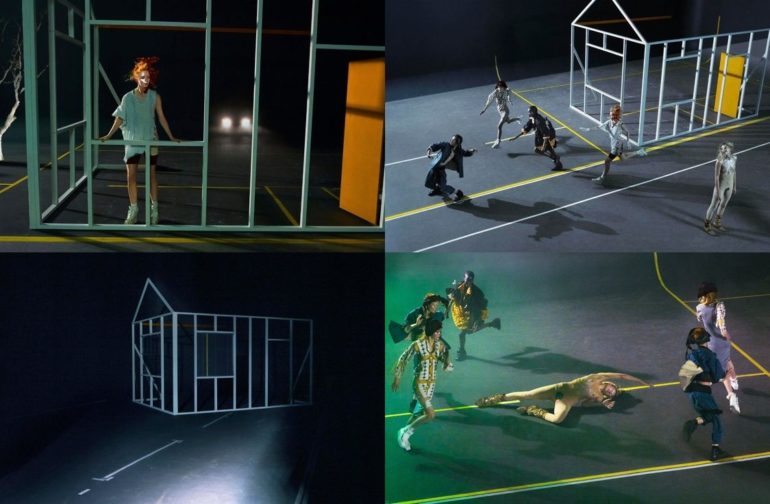 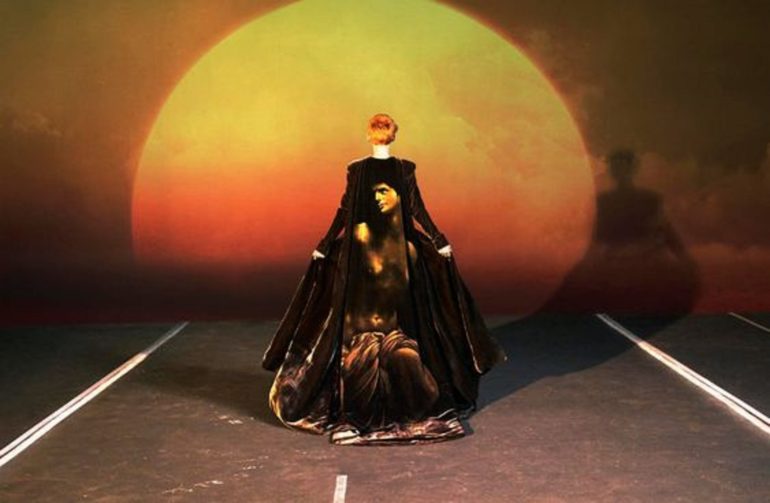 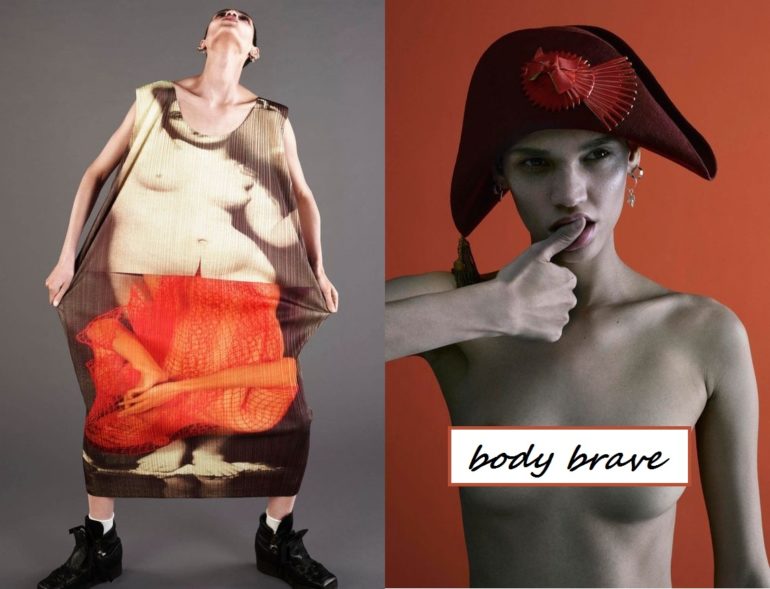 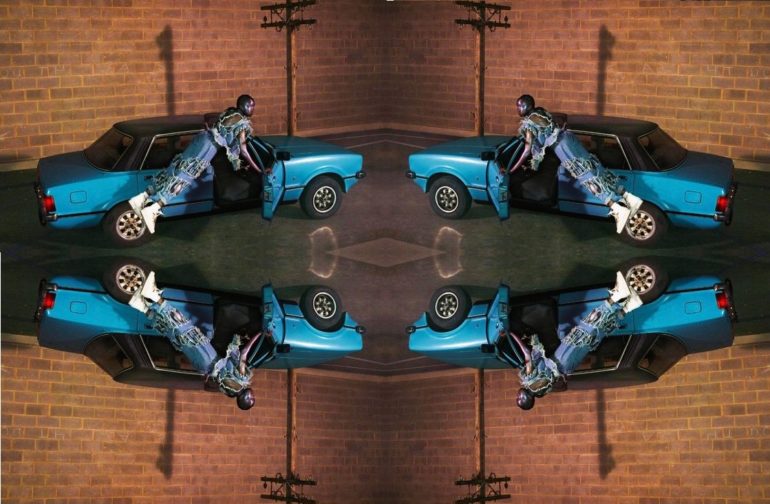 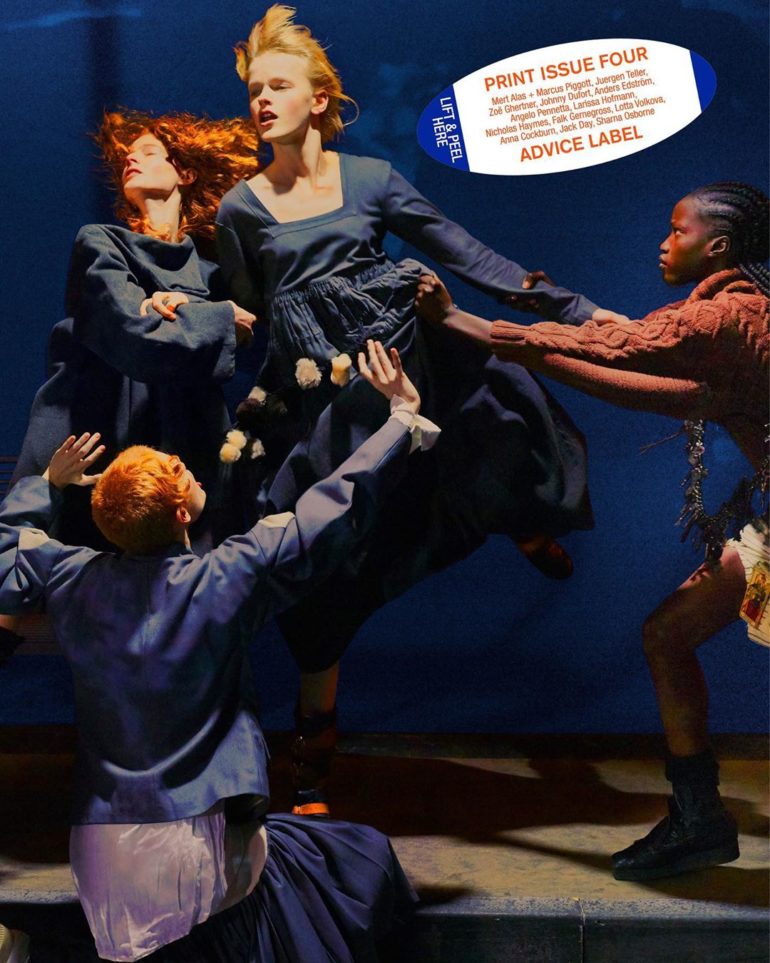 Kris Grikaite's Hypnotic Eyes Are the Mirror of Her Soul