THE ARCHITECT OF THE ANCIENTS KNEW WHAT THEY WERE BUILDING. The physicality of this piece is a poetic tribute to the female form. Every curve creates a chasm every straight line a lesson of linear intent. Padding migrates as curves turn to daringly, mangled angles. This fantasy tale takes us to another world, where we merge forces outside the earthly plane. Playful in it’s intention, the artful figure is a revelation of the supernatural. The picture merges/mingles… coalescing into fantasy format. Images converge before our eyes. Allowing our creativity to take hold utilizing efforts to evolve. This conversion utilizes our higher senses, forcing us to think outside the lines. This pays homage to the physical attributes of the female form. The epoch enhancement of the body can’t be denied. It’s only outweighed by the grandness of the editorial statement.

Josefine Lynderup delivers a ‘A Love Letter to Copenhagen’ in ‘HAFNIA METRØPØLIS’ by Greg Kadel for Dansk Magazine Issue 42, A/W 2019. Josefine becomes a video vixon, as this character builds before our eyes. Caught somewhere between this place and that, she holds in one hand a specter of light. Or is it so? Rather, it is a long metal pipe screwed together in flagrant form. In another picture she grabs, what would appear to be a bike handle, daringly displayed in the bustier area of her dress. Not just any dress-form. This exquisite black number is made from what would appear to be a garbage bag. Yet, as she holds the handles with such confidence, we see that it is really a fine leather. That is what makes this story so unique. There’s no background needed as Kadel uses the artistic landscape of the body. Each shot is a celebration of life… “A Love Letter to Copenhagen”. Here, everything is overstated, everything is extreme. The daring curves and wistful nature celebrates the mood and tenor of Denmark proper.

Here we see the bountiful curves often created by a woman’s body. Tortured and twisted, the bionic angles of fashion tangles with the over-sexualized antics of the avant-garde. These mangled angles gives us a nostalgic sense of the Thierry Mugler 90’s. Not a retro-theme, perse, rather a peak into the vestige vibe of the vintage mind. This editorial package is really a higher prospect than a simple cover story. This is the artful alcove of new beginnings. Boobs migrate in flagrant form leaving an abstract notion of the erotically evolved, while the derriere redirects it’s firm headings, as tight and high have a new meaning. This is the fantasy form as elements of artistry take flight. That which inspires shall set us free.

Nicolas Jurnjack builds plaster pieces that sit on the head like hardened hair. Josefine glows with faux locks while white paint falls over her real strands. Haute Coiffure appears more like a hair-hat. Some styles are blunt cut, with severe angles careening into each other, while others end in uneven angels. A plaster piece lays on top as hair flies out under the hardened shell. A fantasy is unleashed as high fashion fuses with high hair. Beauty arrests the senses as it elevates the mind. Lloyd Simmonds uses this conceptual notion as he applies makeup. Here the colors are subtle. So much so, it’s hard to tell if makeup is applied. Josefine’s jawline is strong, her features call to a forward time. The art of avant-garde poetry is found in the distinction of high design. Yulia Lobova-Harfouch jumps in the deep end giving us a radical take on the visual antics. The subtle lines of the creative melody are overwhelmed by the chaotic overdrive of pleasure principle.

There’s almost a robotic sensibility to this tale. Not your typical sex machine, this is farcical look into the landscape of the ludicrous. This is cunning without being complex. The preposterous nature of the editorial is deliciously absurd. And to that end gives the story a secretive edge. As if Josefine is in on the joke. I will apply these built up boobs before you get the chance to imagine them. Tits are toys for the boys and I am just a girl. Ridiculous body parts featured like playful apparatus. Padded, puffed, preened and polluted. If we take a second to consider our current reality we might say this has come to represent a notion of beautiful. I mean we do live in the era of the Neanderthal. So let me be clear. I aim to please… so please, let me take aim at the arbitrary notions that Keep Me from Being Free.

HER LONG, LEAN LEGS GO ON FOREVER. FINEST IN THE LAND. THEY LEAVE US FEELING GRANDE. LUXURY LIVES IN THE LENGTHS OF THOSE LEGS. HER SKIN IS TANNED, EVER SO, KISSED BY THE SUN. HER FACE IS NOT MADE UP, IT’S LEFT TO THE STARS.

IS SHE A CYBORG? PRETTY. HALF ROBOT… HALF HUMAN. THIS CYBORG WONDER GIVES NEW MEANING TO NEW WOMAN. WOMAN UNDONE… WOMAN REDONE. WOMAN CAN YOU HEAR ME CALLIN’ YOU? THIS IS A STORY THAT TOUCHES THE SENSES. THE EBB AND FLOW OF PHENOM SPIRIT, GOES THROUGH THE ATMOSPHERE AS IT CENTERS IN THE NOW. WE CAN FEEL HER HUMANITY. PEERING THROUGH HER ACHING EYES.  poetic prose – tanyajo 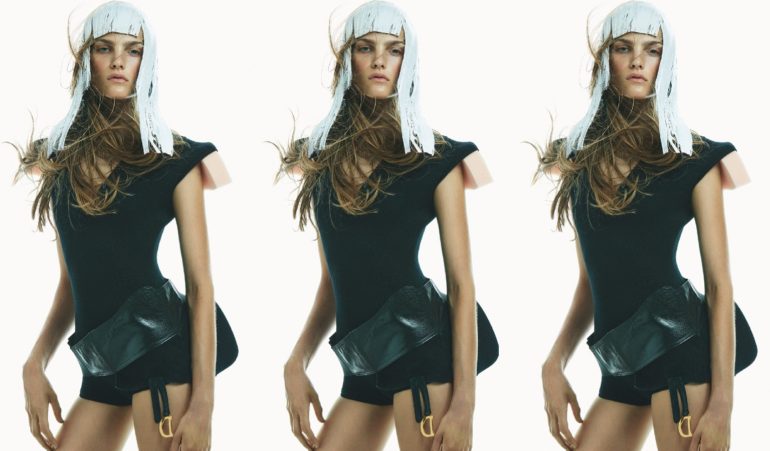 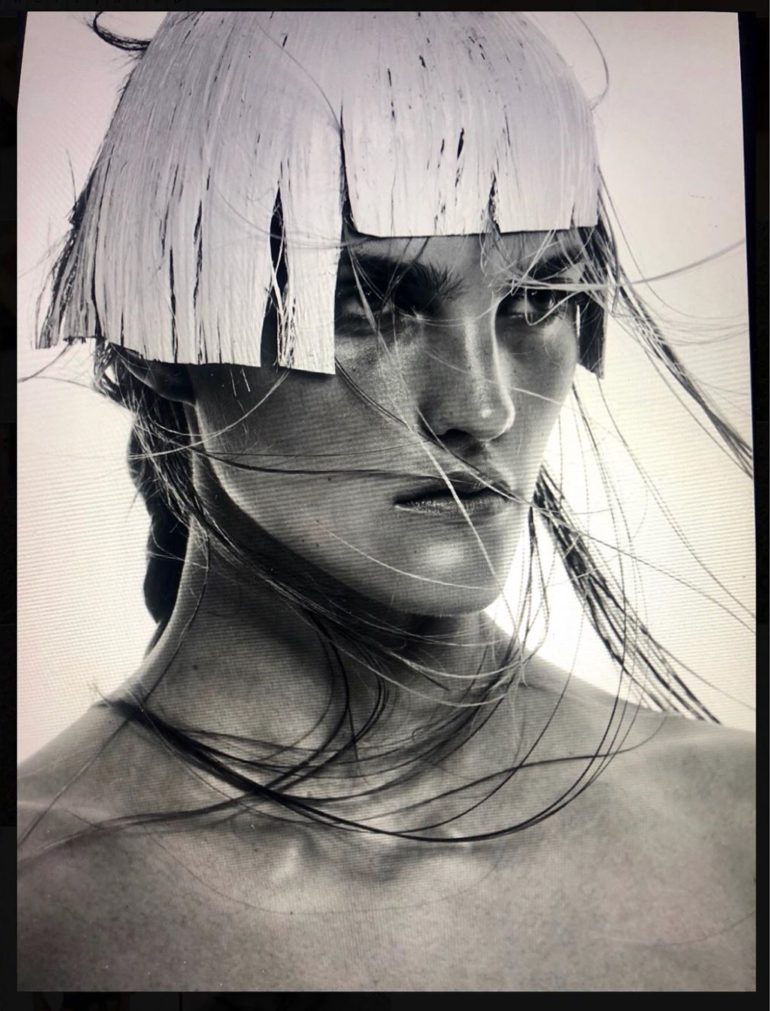 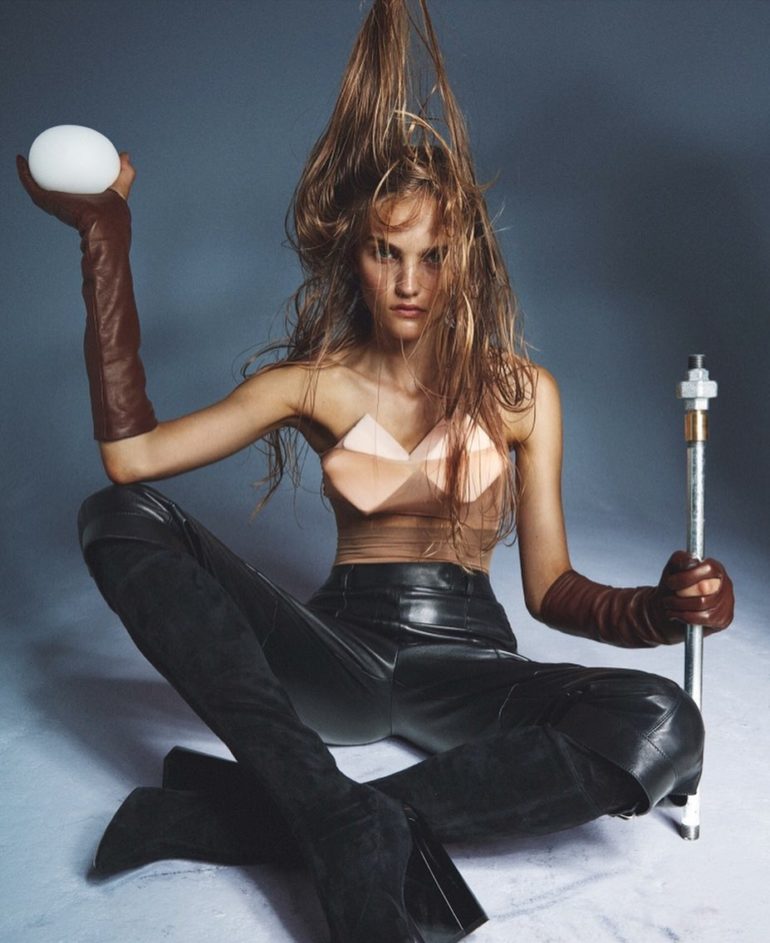 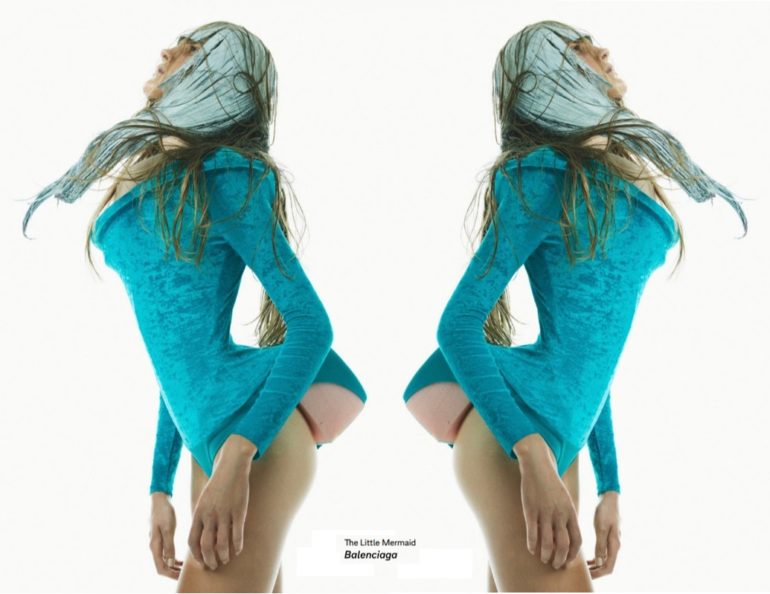 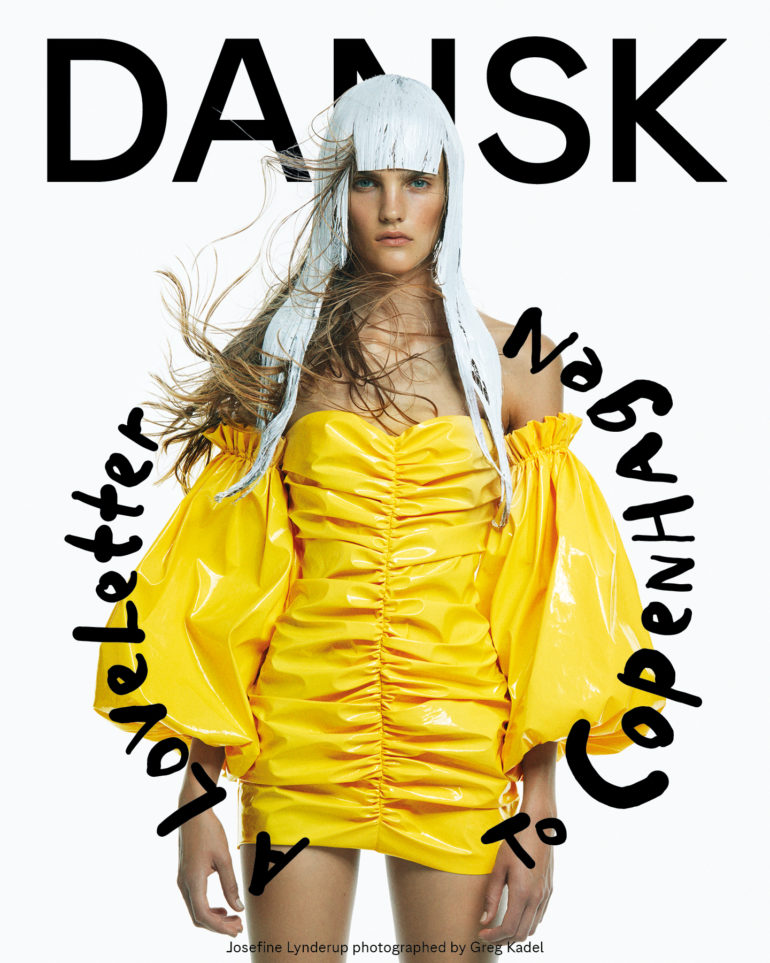 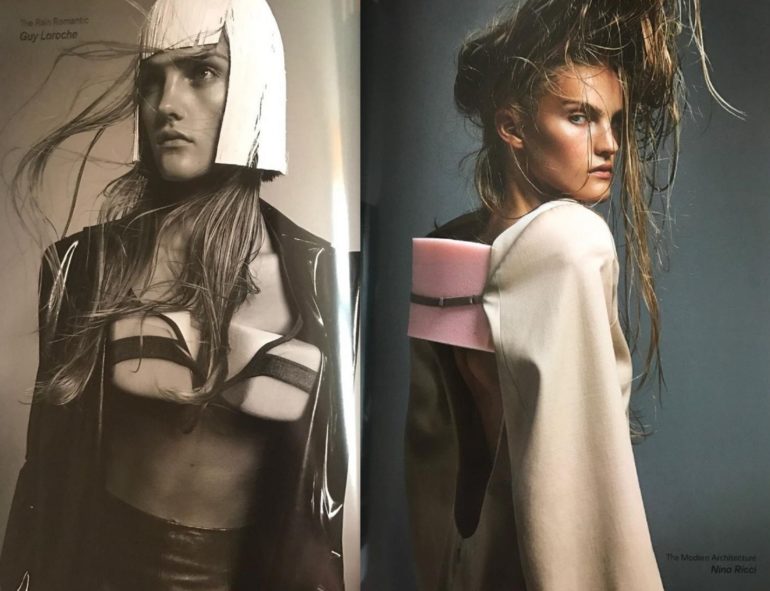