Pete Davidson in ‘Break the Internet‘ by Tommy Dorfman for Paper Magazine. This strange editorial focuses on what Dorfman Refers to as Depressed Ken. Placid and somewhat displaced, the story reads like a mono-syllabic spoof. The landscape of lunacy laid out in human form. Art embraces life and… well you get it. He uses the futile nature of things to both connect and detach. This composition can be a compelling construct, when artfully engaged. It goes something like this. I stand on a stage… I feel all the rage… I spread all the pain… F*** all the fame. Pete has dealt with his personal chaos by extracting the internet from his life. It seems to me that his intentions have all been for not. To rid that which infects you, for fear his comedy genius will be castrated. I’ll let you sit with that for a sec… ok, we’re back. His insistence that they depict the live version of the Ken-Doll in his dutiful D***less way is somehow predictable.

The brilliant, Isamaya Ffrench, delivers beautiful makeup with various parts of the body being covered or enhanced. No surprise, Ffrench captures the Barbie theme to perfection, by amplifying doll like features that play-up plumped lips and big eyes. The apparatus of the anatomy begins. Skin suits literally slip over various body sections, creating an illusion of doll parts. Just as every physical trait is twisted, so is Barbie’s full body. Opposite from the long held anorexic barbie we all grew up with and compared ourselves to, this story gives us a body we can embrace. Keepin’ it real, Ffrench honors the original Barbie Face, complete with full, pink lips and wide, ever-inquisitive eyes. Breaking from form, she has Julie Fox sitting in a tub with black mascara running down her face. This is the first image that we see Barbie not perfect. Poetically Imperfect, I’d say.

This story isn’t about little blonde dolls, or about comatose woman and castrated men. This is tale where difference isn’t tolerated. I think all these years we were using the wrong word to describe this reality… somehow we mistook pathetic for perfect. We can get it right now. But, the best version of this Barbie & Ken redo is Julie Fox’s killer curves… come on, that’s what Barbie has needed for Years!!! But, I’m gonna have to go along with Lisa Hamilton from MTV, she quite likely points out that Ken-dick burnt into my brain at least for the next few months. Ehhhhhh, time to put my big-girl pants back on- (oh, that’s funny). O.k., gotta’ get off this crazy train, been a fun ride, but I’m out!!! 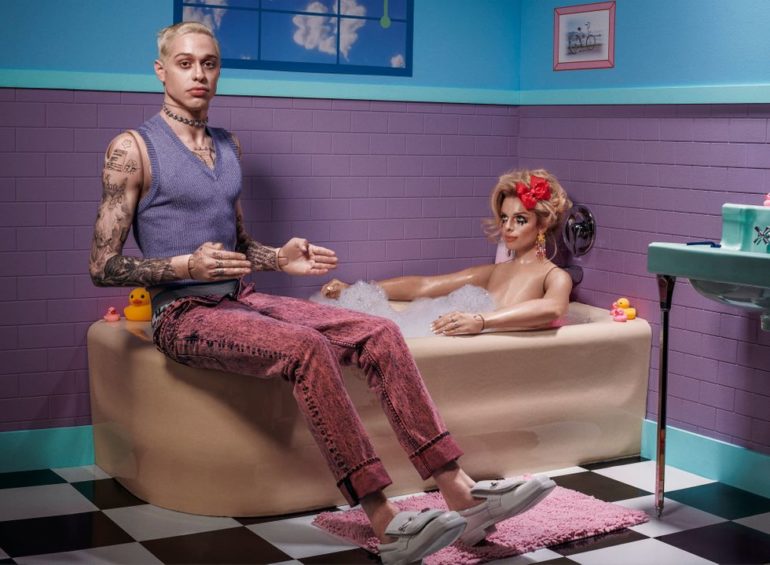 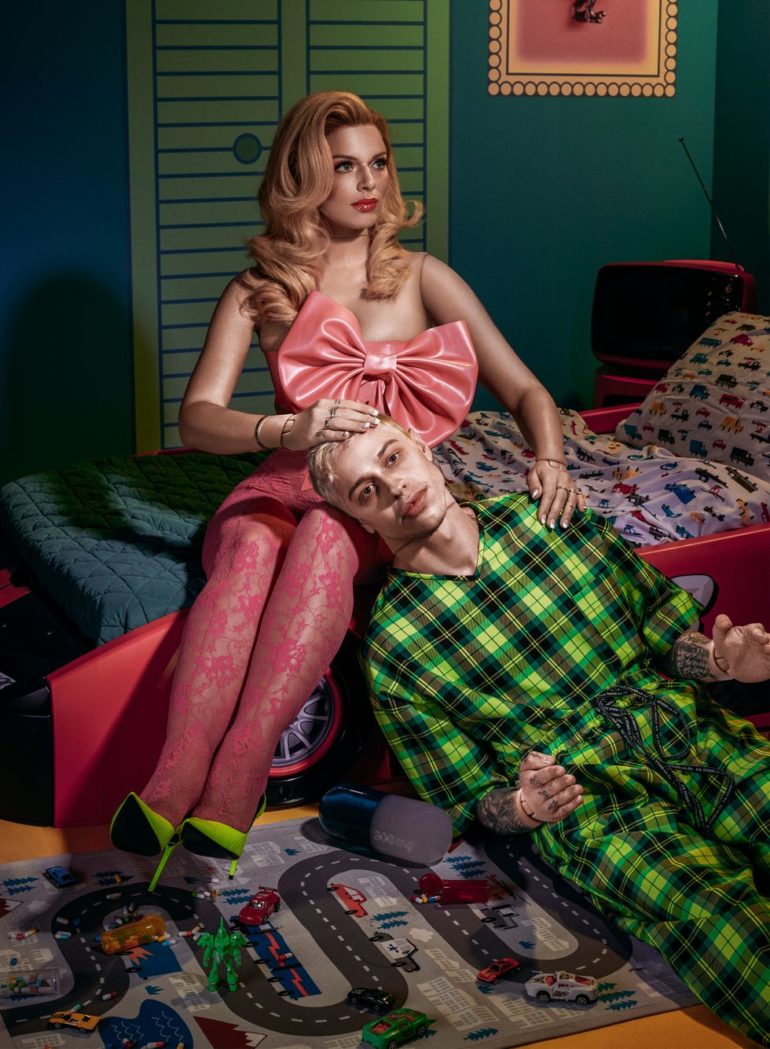 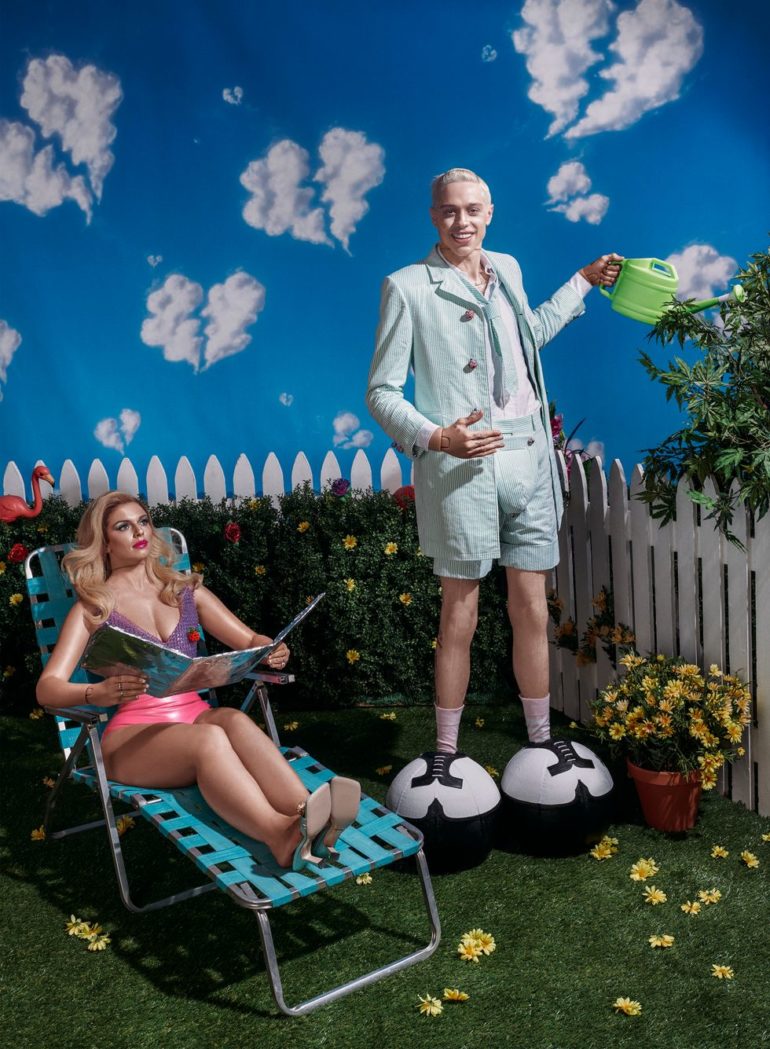 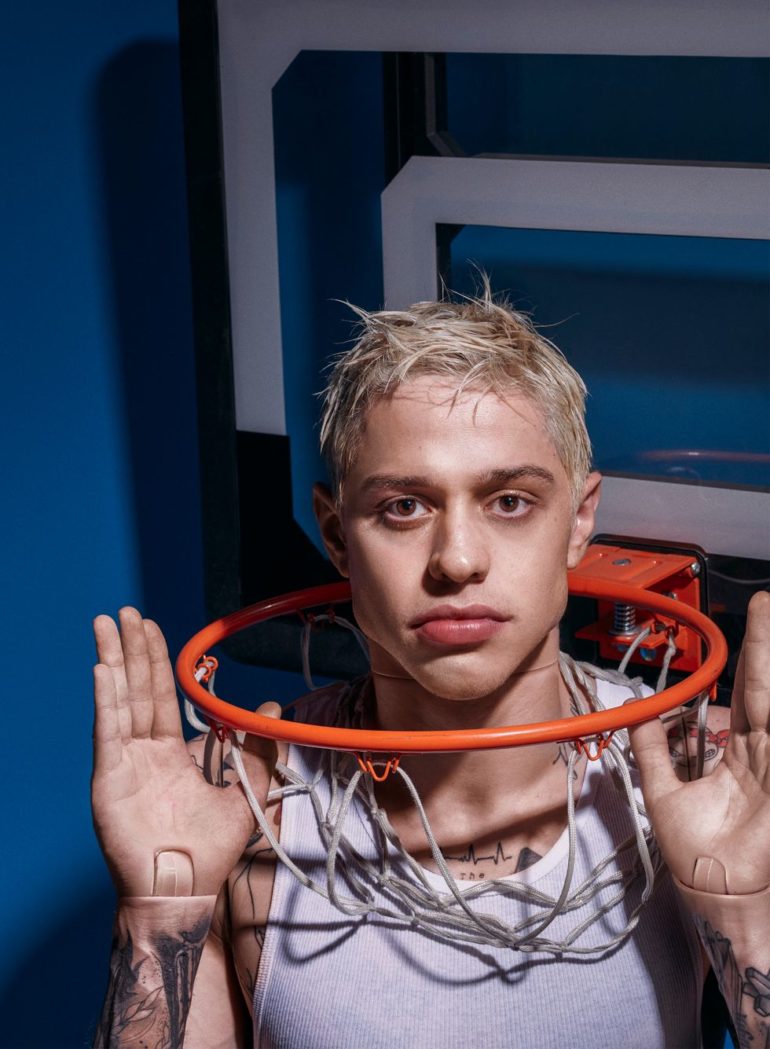 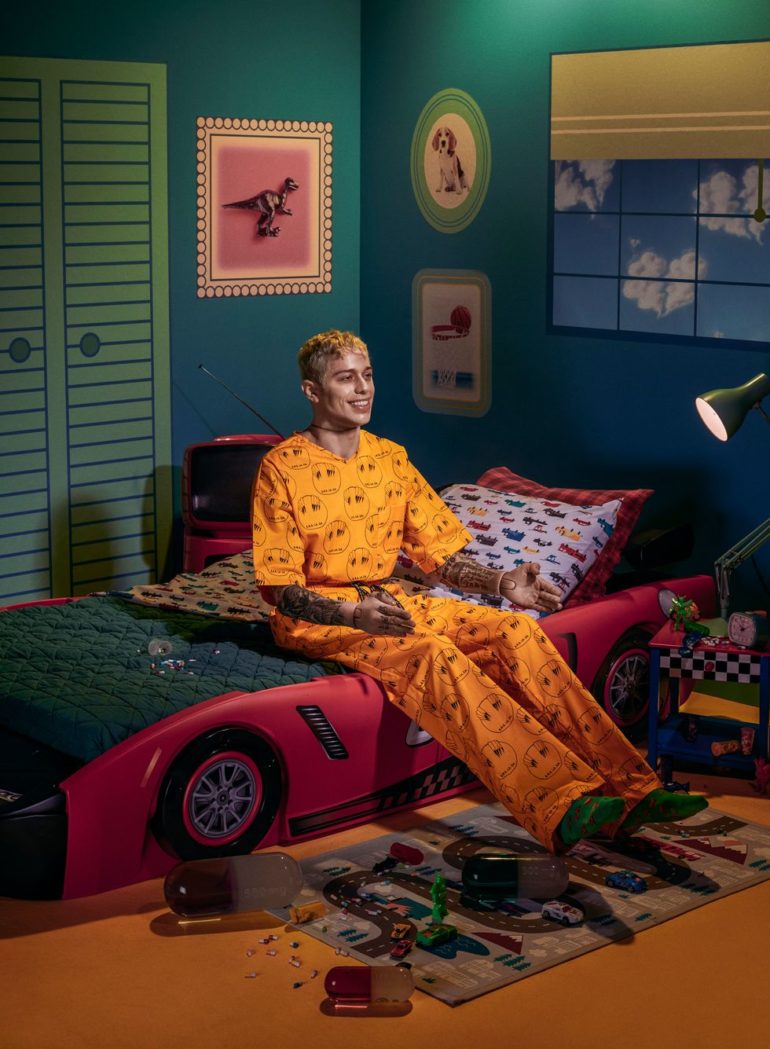 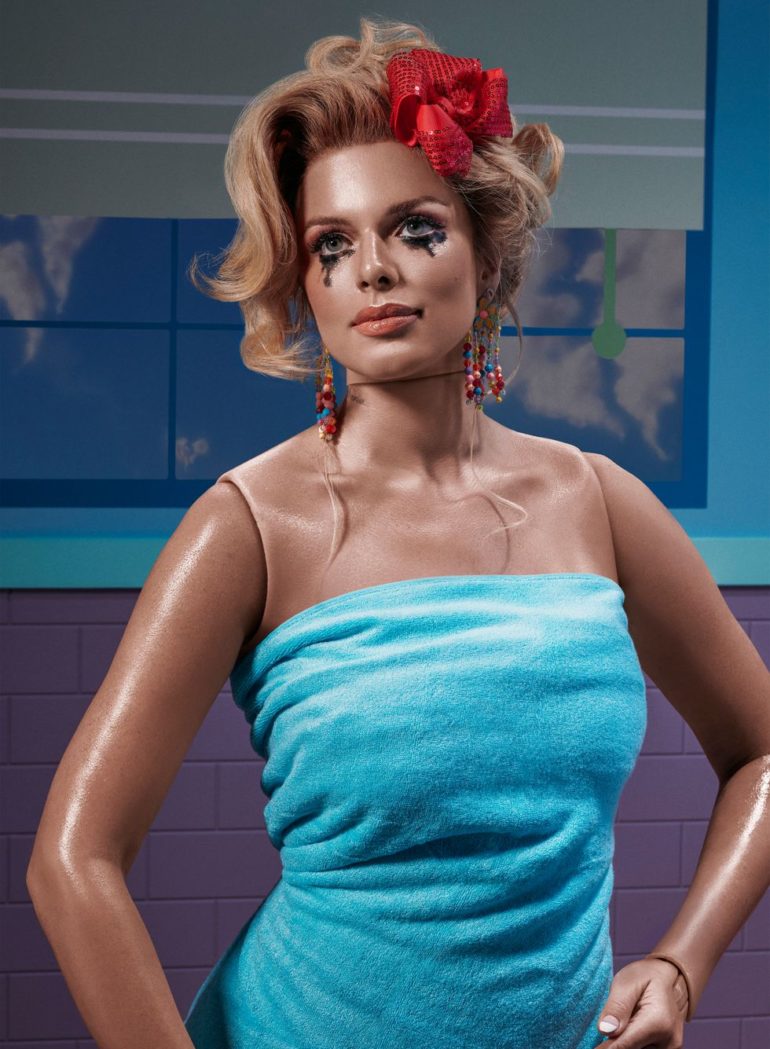 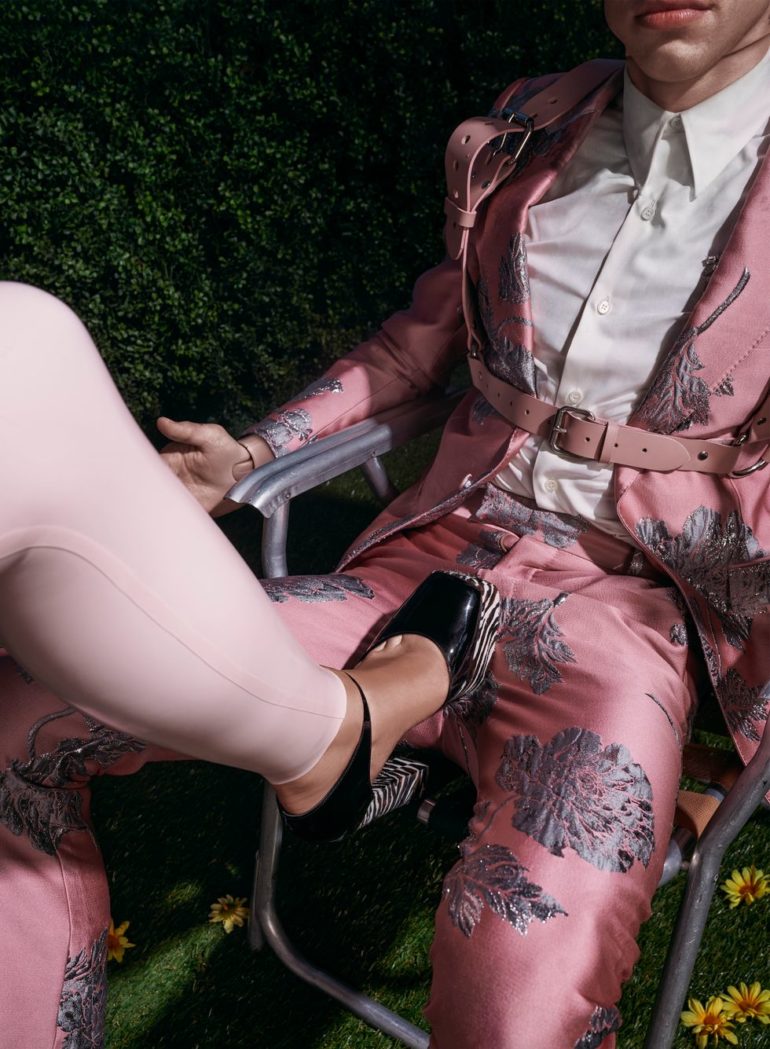 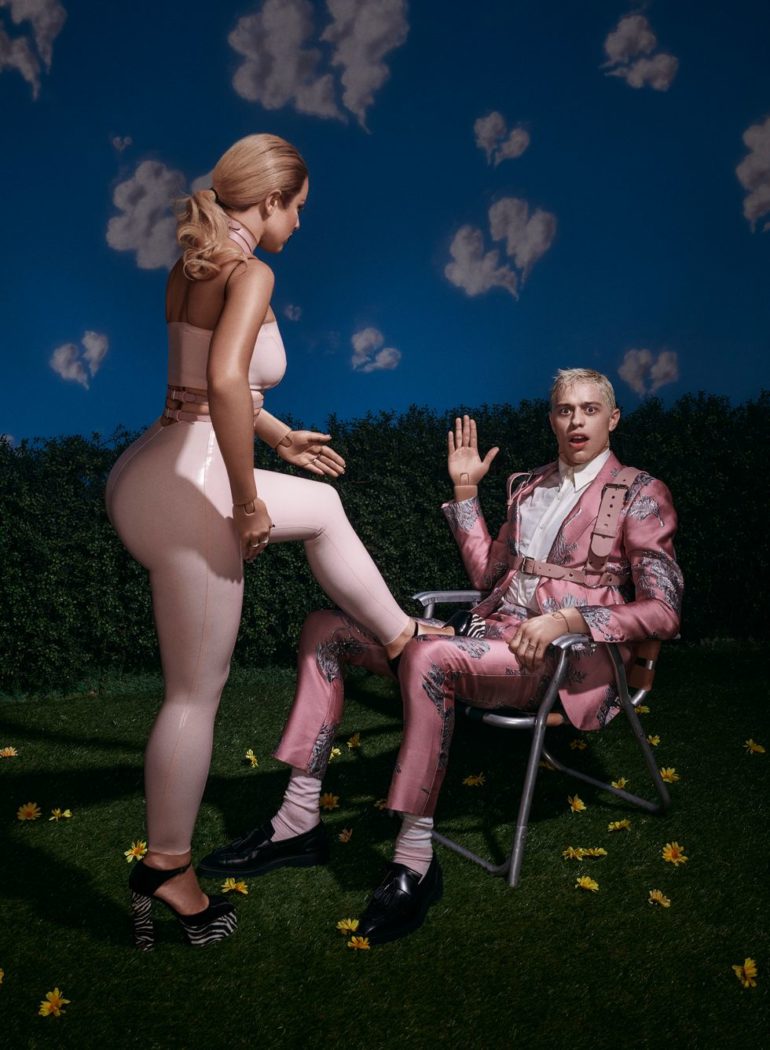 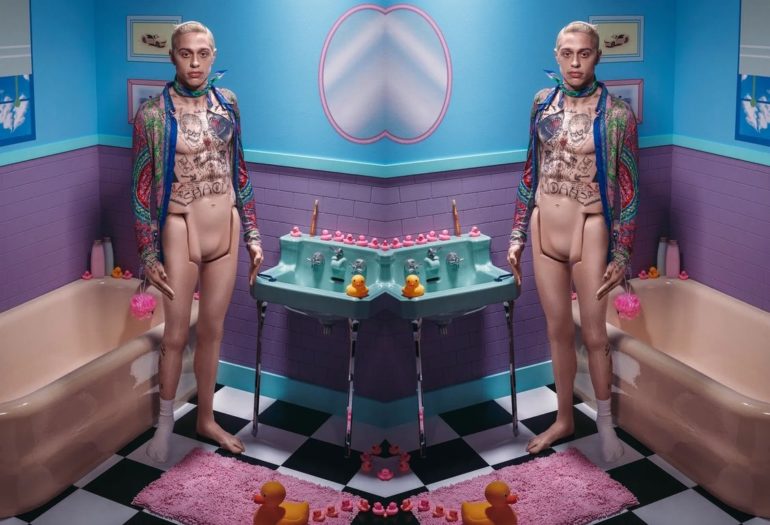 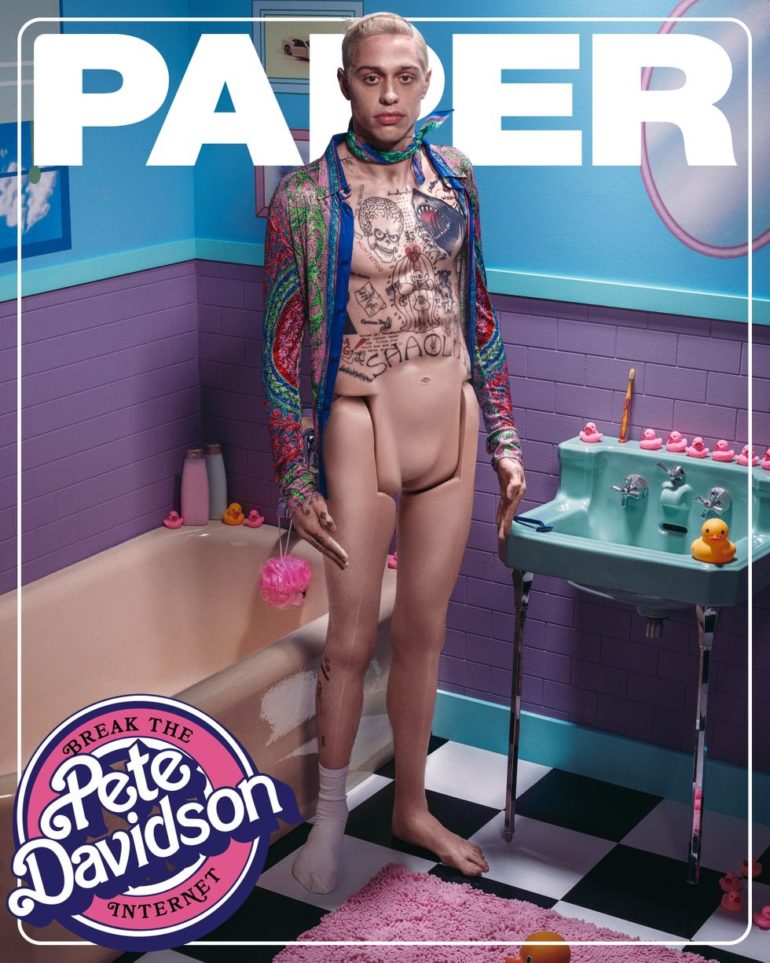 Jeff Bark Breaks It Down in 'Doll Parts' for Oyster