Helen Mirren poses as the first Annual Icon for Flaunt Magazine, shot by Maarten de Boer. I start my write-up by declaring my utter fascination with this cunning creature. She is utterly exquisite. Hers is a face that transcends the senses. My eyes travel over the valleys of her skin as I am mesmerized by the truth of her beauty. It’s as if the visual connection I’ve made with her being is allowed to enter my mind space… reaching to meet it’s rightful destination. A Renaissance of the Mind… as it were. This feels important.

What I find most compelling about Ms. Mirren is her candid nature. Her resolve is to evolve. I must dispel the horrific use of the terminology, “women of a certain age”. Does that refer to a 5 year old or 105? You get the message!?! Literally, these are just numbers. Women don’t need to be compared to wines to make us feel accepted. We Are Constantly Becoming. Aging gracefully is something I might put under the column of… UTTER BULLSHIT. I mean, please, we don’t need grace to do what we are built to do naturally. I submit, that much of our confusion over centuries has been due to losing site of this idea. I prefer to see things as they are, not a skewed view of society’s distortions. Alienating and furthering the divide, this nonsense is, on it’s face, trite verging on pathetic. So we can throw that term, not just out-the-window, but INTO THE ABYSS. With all the other misogynistic, mis-characterizations of the Female Form.

We Will No Longer Be the Silent Majority. We are Women of Worth. Women of Inner Wealth. Women of the World. We Are Human Beings. We don’t need to adhere to an idea of authenticity that strikes fear in the hearts of females. We don’t need to spend our lives hiding who we are. We can honor what we were born to become. We must stand together. Holding in our hearts a deep appreciation for the beauty that has been bestowed upon us. Females of all ages, of all backgrounds and all foregrounds. Beauty comes before us as it reaches beyond. We are the carriers of that special gift, but, we are all merely part of the pantheon of beauty. Woman Can You Hear Me? I refer to it in that way because I am so struck by the privilege that we enjoy as females today. I will never forget the road women have been on. Our journey has been brutal. History gives us some of the most Fierce-some Females we could ever Imagine. Today we need to look to the women who are following that path.

Helen Mirren stands for everything that I hold true. Flaunt Magazine does something almost unheard of these days. It captures the essence of this individual, accompanied by an exquisite cover editorial that further elucidates her spirit. This story is anything but a fluff piece. Written by the pen of Elizabeth Aubrey. This is one of the most important historical references told by a working actor today. Reading this compelling timeline, I was moved by the fact that Helen Mirren’s first major acting role brought us into a new era. Called, Prime Suspect, she played a female in a world dominated by men. While, that had been done before. It’s what she brought to the role that broke the whole genre-code wide open. It took a woman of strength. I don’t mean the female cop she played with such distinction. I am referring to her real life role as a Feminist Fighter. “Mirren appeared on prime-time British television where her gritty portrayal of the ambitious Jane Tennison – one of the first female detective chief inspectors of the metropolitan police – changed her career forever: changed the face of women on screen forever too. …Tennison was absolutely not long-suffering and she wasn’t self-effacing. She was real and she was wonderful.” It’s not enough that we crack the door for only ourselves. We must have the fortitude to push further, to boldly hold longer, to make the opening wider and to offer it to the world. We must commit to this standard. Each individual has to seek within her own power structure the strength she needs, and then, turn and be ready to join forces. It’s the only chance we have to elevate and escape our current reality.

Brett Alan Nelson gives fashion a moment to shine with avant-garde pieces that project a sense of mystery. Draped in a dark 1 MONCLER PIERPAOLO PICCIOLI, she stands grandly to the side, with a gloved arm raised in the spirit of revelation. The shine from the black material radiates off the design, as puffy squares make there way down this gown. One of the season’s most transitive styles by Liya Kebede, with the socially responsible Ethiopian label, Lemlem. Her fair hair glistens as she leans ever so slightly forward. Richard Collins creates a dew like no other, with platinum locks that illuminate. She is beautifully realized. Helen wears a knife necklace, so dangerously-chic, I can’t take my eyes away. Daring jewelry designed by Max Stein, threatens to cut the woman off before she can speak. Sharp edges point toward her face, as she stands holey unfazed. I am captivated by the tone of this piece, and I feel honored to view these spirited images. Jo Strettel utilizes makeup to enhance, not hide, her lovely features. The cinema of beauty is artfully portrayed in a celebration of a spectacular individual.

We are not here to pacify or stimulate any other human being. Each one of us has a duty to reach our destination. We are destined to develop. Every person has a path to the palace of their mind. We are so far off the path right now, I can only imagine that this is a part of a universal test. To get to such a level of overt greed in the face of so much despair, is daunting. In a time that we can’t say we weren’t aware. We must see this for what it is. We are ever moving, ever reaching, ever discovering animals of this great kingdom. We have been given the gift of becoming. First, My Heroic Females, we must adhere to the rule of righteous independence. Today I am calling for change. We will no longer speak about aging, growing older, maturing gracefully or any of the like. We will instead turn our interests to that which we’ve been gifted – LIFE AFFIRMING BEAUTY BECKONING TO BECOME. We are then becoming creatures we are meant to be. Growth lives in our ability to evolve. Perfection is Not Poetry. 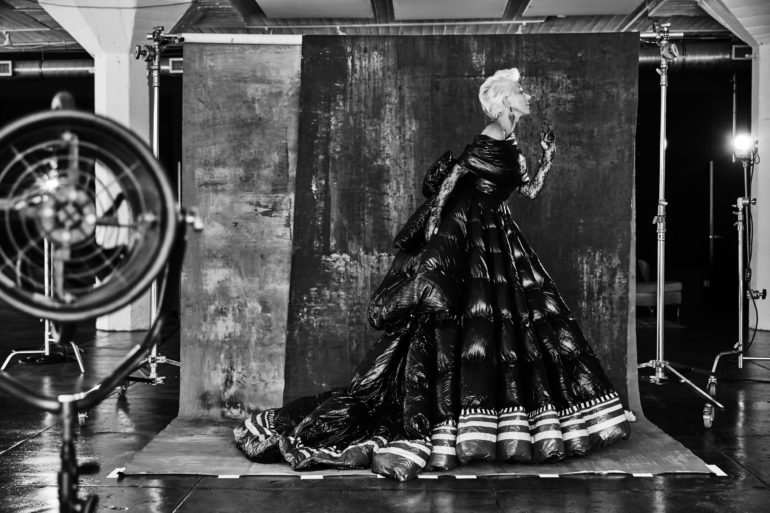 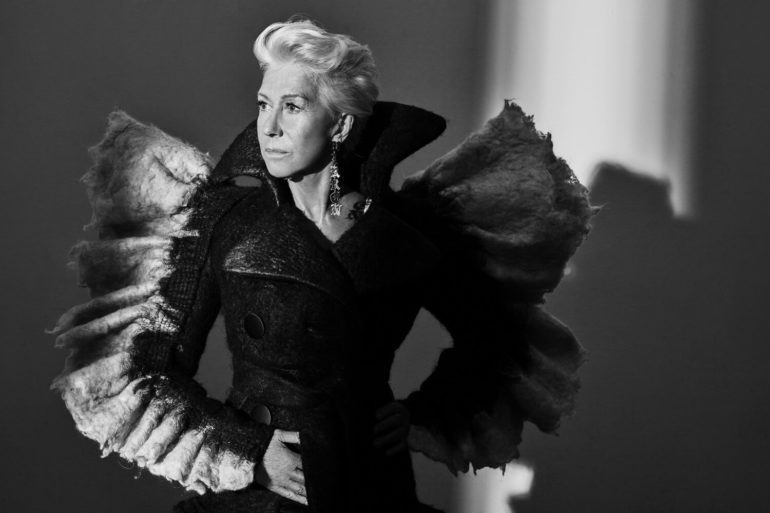 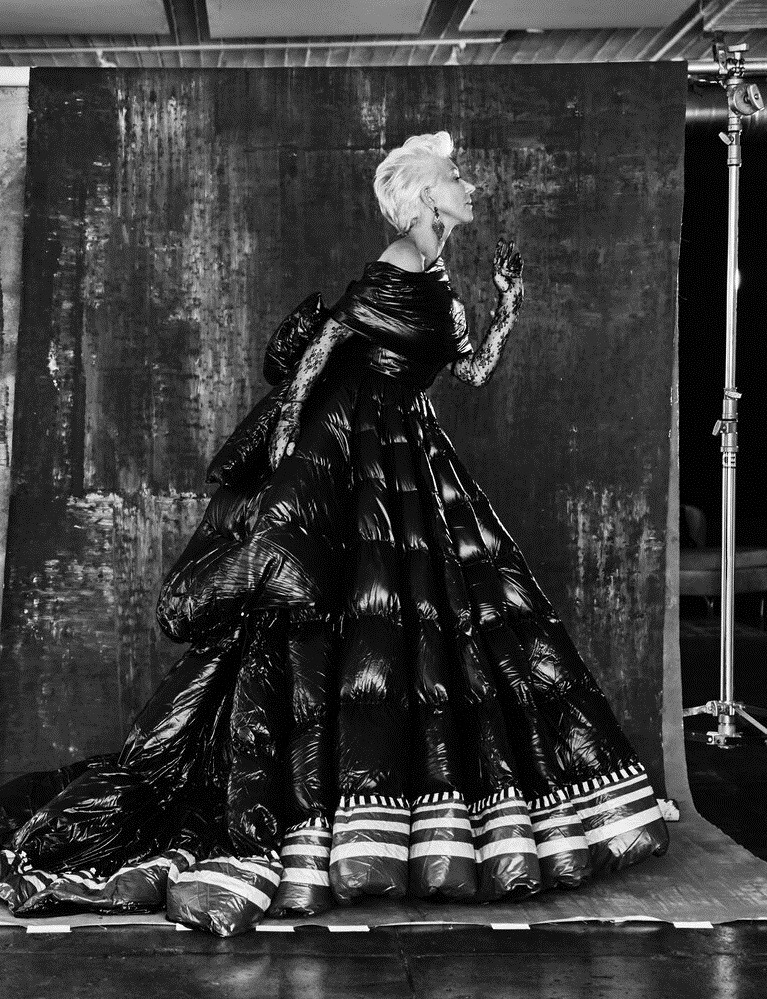 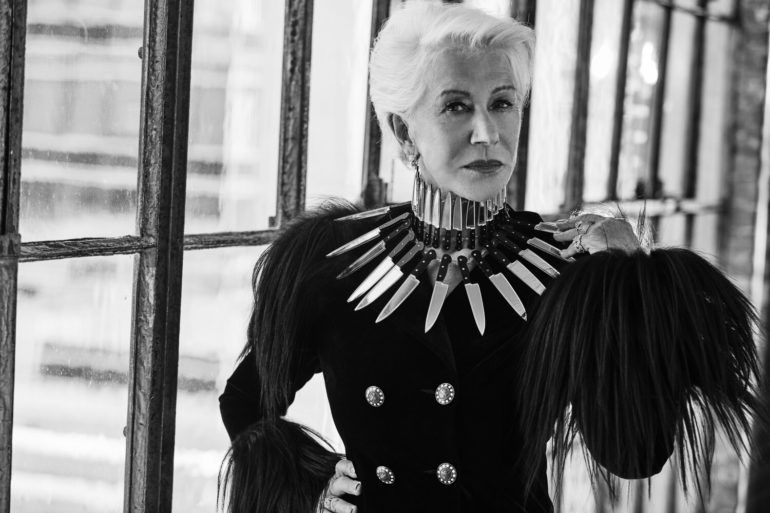 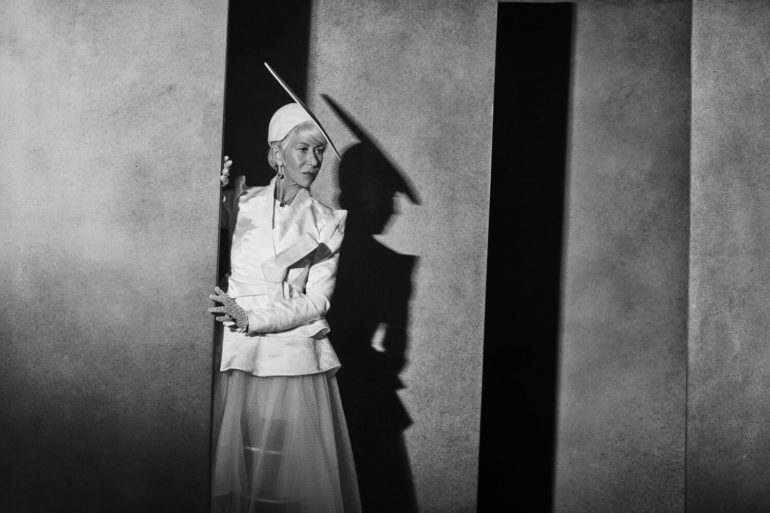 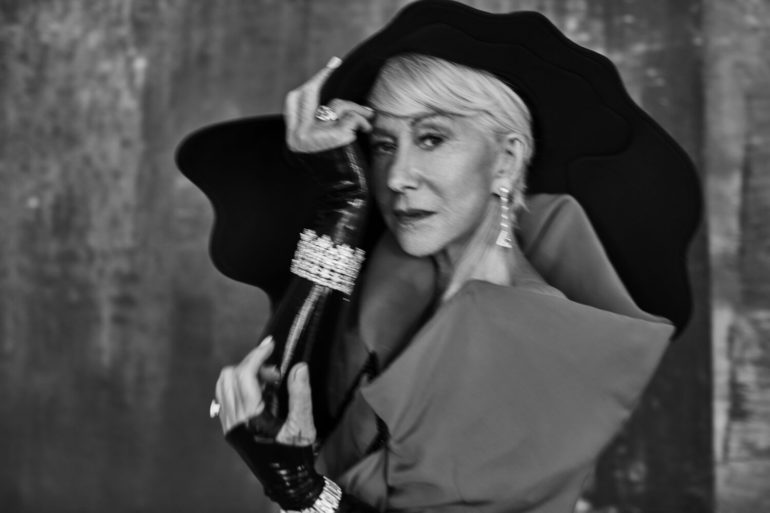 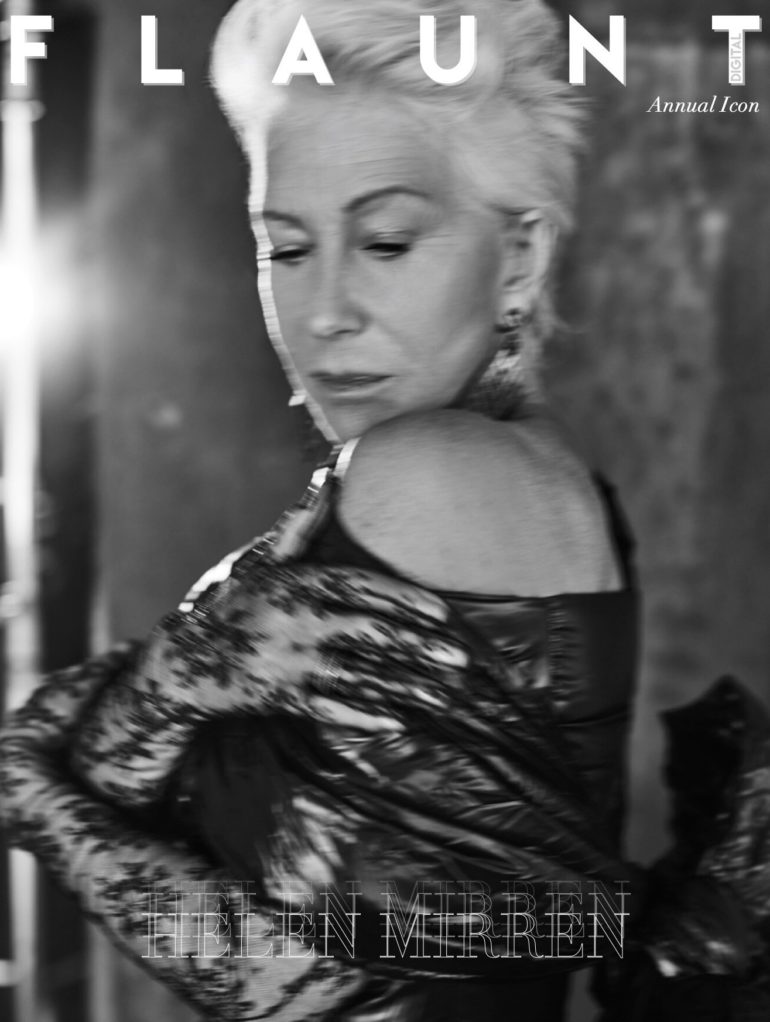 Embrace the Beauty of Body Paint 'A Wonderful World'