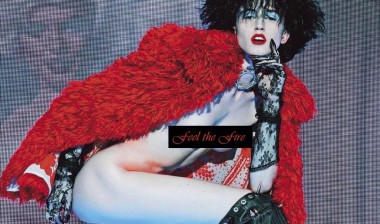 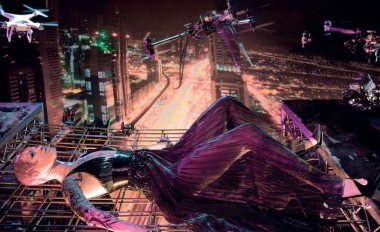 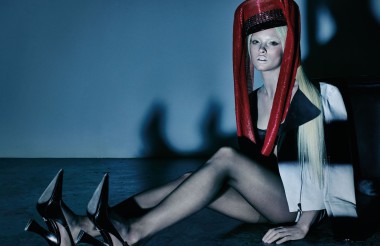 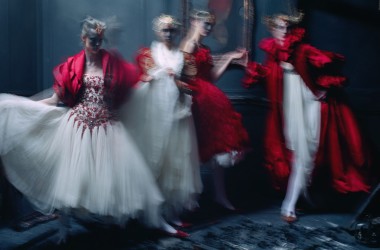 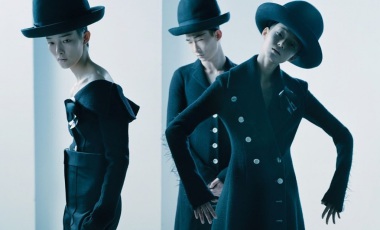 Tim Walker starts the season with an avant-garde blast in Vogue China, December 2014. Xiao Wen Ju, Fei Fei Sun & Sang Woo Kim captures Fall’s Haute Couture Collection, in this evocative tale of passion and promise. Multi-dimensional images give the illusion that you are watching scenes from a play rather that looking at still shots. Stylist, Jacob K, breaks through the walls of c… 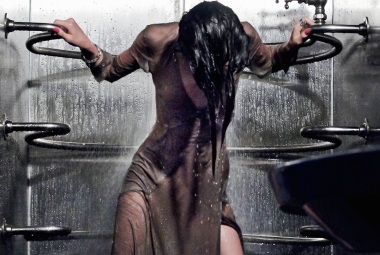 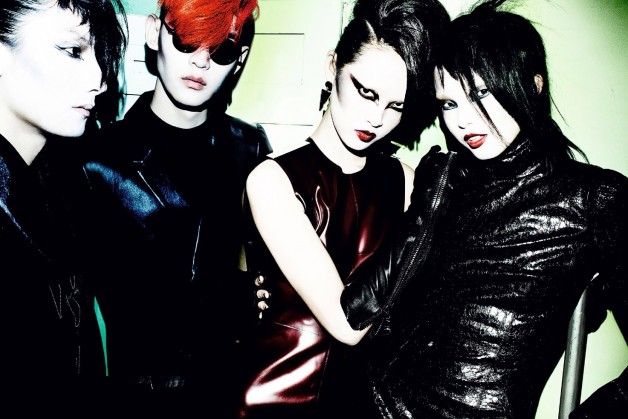 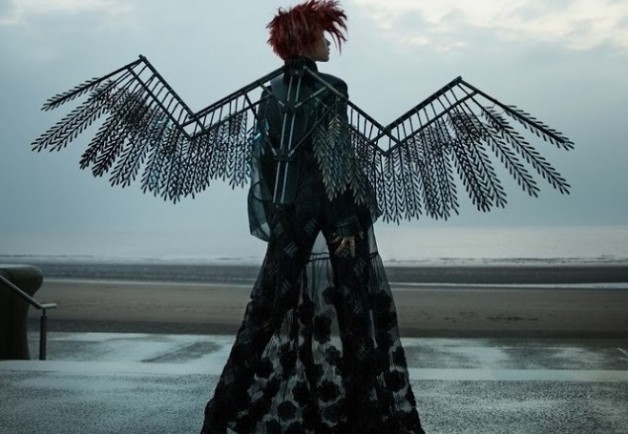 Xiao Wen Ju & Yue Ning are in on the secret in ‘Be a Chameleon Fit in Anywhere Be a Rockstar Stand out Everywhere’ by Sølve Sundsbø for i-D Magazine. Espousing what could be seen as the antithetical anthem for the truly avant-garde, through the inspired use of Reverse Expressionism, this innovative editorial actually succeeds at singing the praises of individu… 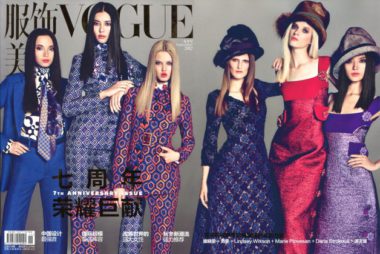