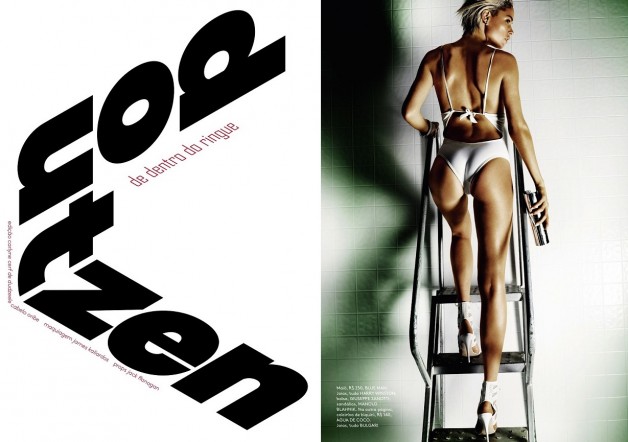 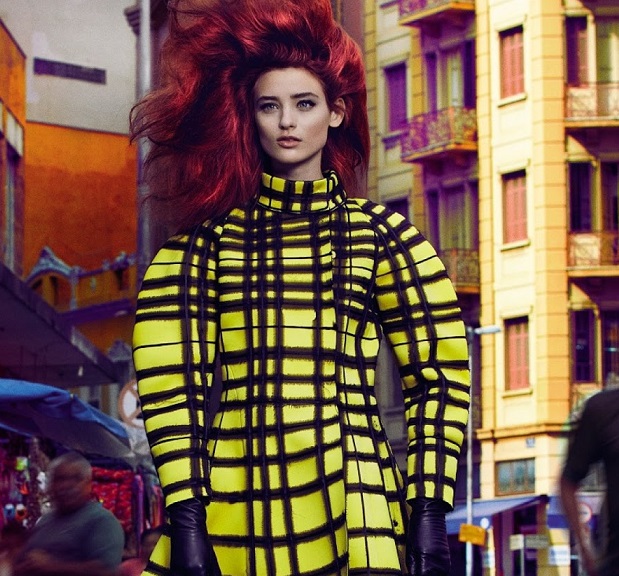 Playing with proportions, Fabio Bartelt turns up the volume in ‘Proporção GG’ for the April 2013 issue of Vogue Brazil. Spring goes super-sized with a series of architecturally explosive looks that showcase this season’s highly structural pieces. Carol Thaler, Cris Herrmann and Nathália Oliveira take it to the streets in this highly energetic fashion-ani… 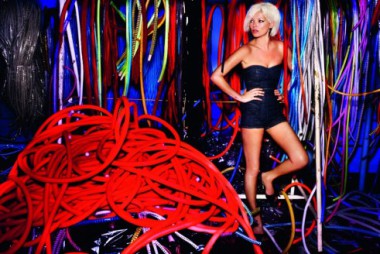 Never have the words “Cover-Girl” been so aptly named than with May’s Multi Cover-Girl Kate Moss.  Among other magazine covers, this Model-Goddess is Featured on Vogue-Paris, Vogue-Japan, and Vogue-Brasil (left) with this high-octane cover and layout.

With the help of the Master h…