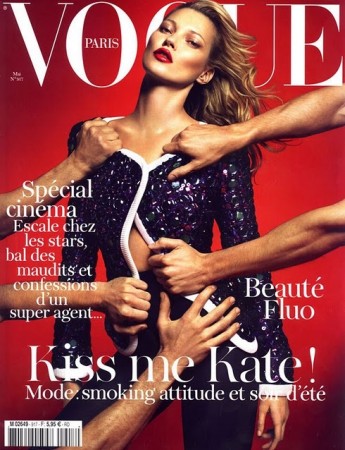 Kate Moss – Vogue take3.  This inter-planetary phenomenon, known here at fashionCOW as Kate the Great, has quite literally taken over the fashion industry this month.  Stunning in this explosive cover/layout styled by Paris-Vogue’s new editor-in-chief Emmanuelle Alt, Moss graces the covers of no-less than 5 Magazines (3 within the Vogue Family) this month.  This little fashion fire-cracker brings new meaning to the term “Super-Model”.

She has managed to break both the age/height barriers in a rigid industry know for it’s inflexible and unforgiving nature.  This 5’7″ gazelle swept in and conquered the nay-sayers and carved out a long-term position for herself, in a business that’s median age of retirement is 25.  Kate Moss has done something that no other model before has done, she’s managed to stay relevant well into her thirties.  These images (via Fashion Gone Rogue) are as potent now as those original Kate Moss-Calvin Klein pictures. 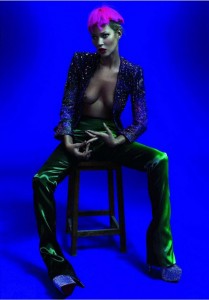 Relevancy is a concept the alludes even the most successful Models. The best Cindy Crawford & her ilk can hope for is a kind of long-term respect that will come with a number of obligatory editorial layouts, extended from the very magazines they helped sell over the years.  I call them “Handout Layouts”.  They come specially wrapped with the best photographers money can buy, and an on-site Photoshop expert.

It doesn’t matter how fabulous a Super-Model looks, once she’s been put out to pasture, she isn’t considered “Now”.  So while we might be able to buy Christy Turlington hawking yoga-gear, or Cindy Crawford and her infomercials, it’s very rare for a model to stay in the ring as a legitimate contender.  I submit right now that any designer would die to have Kate Moss do their campaign.

Her power is undeniable and can’t be harnessed.  An enigma, this ever-elusive creature is not meant to be caught.  She transcends this puny fashion industry.  She is a pure and intoxicating “Force of Nature”. 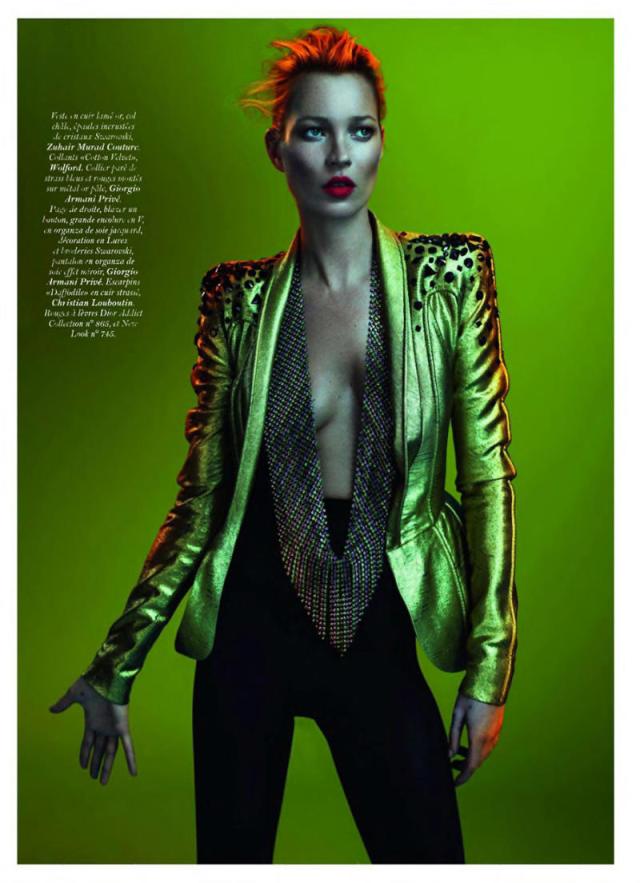 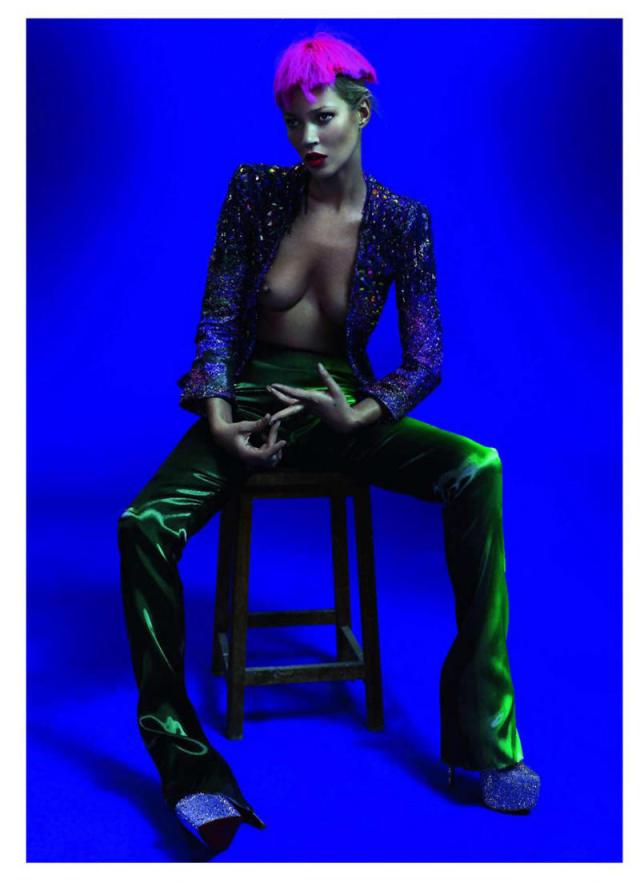 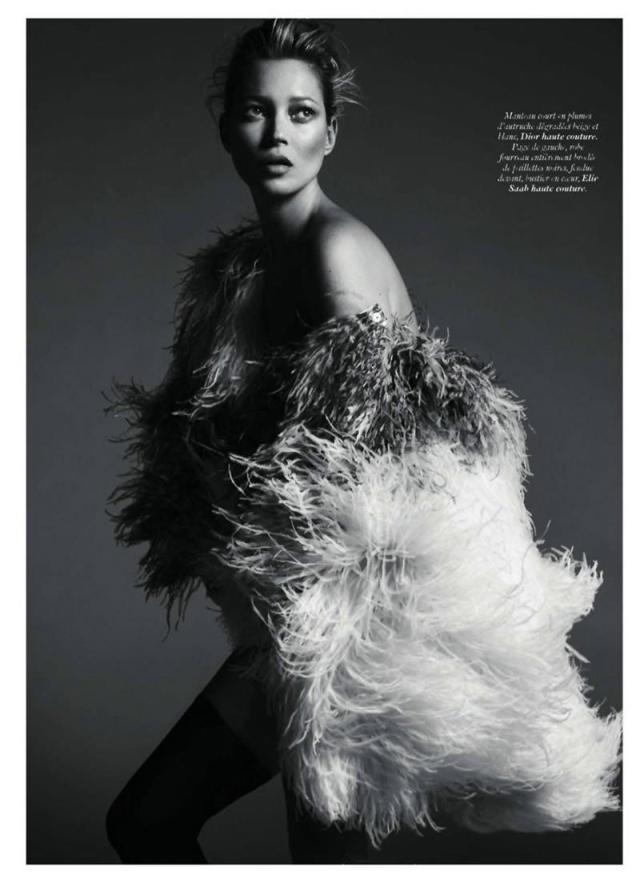 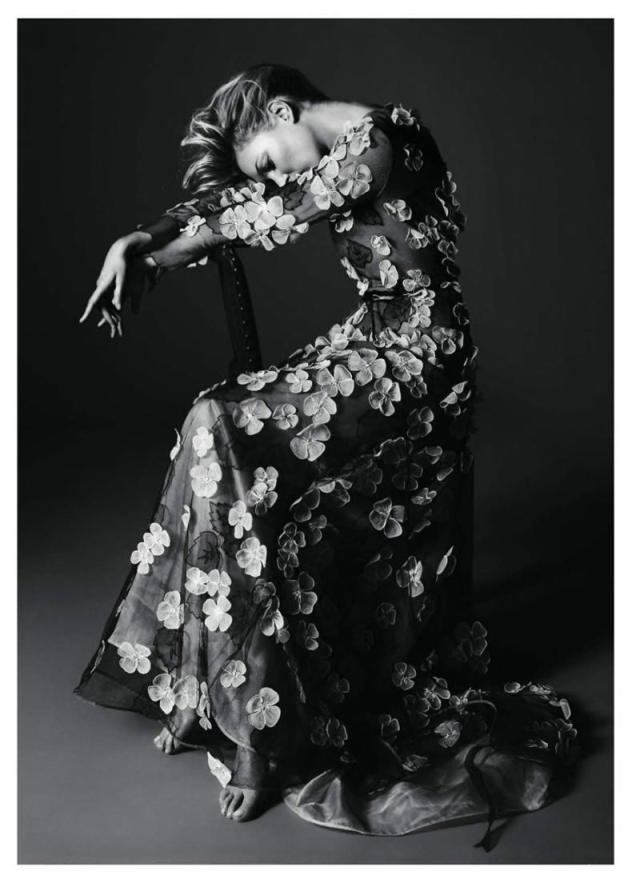 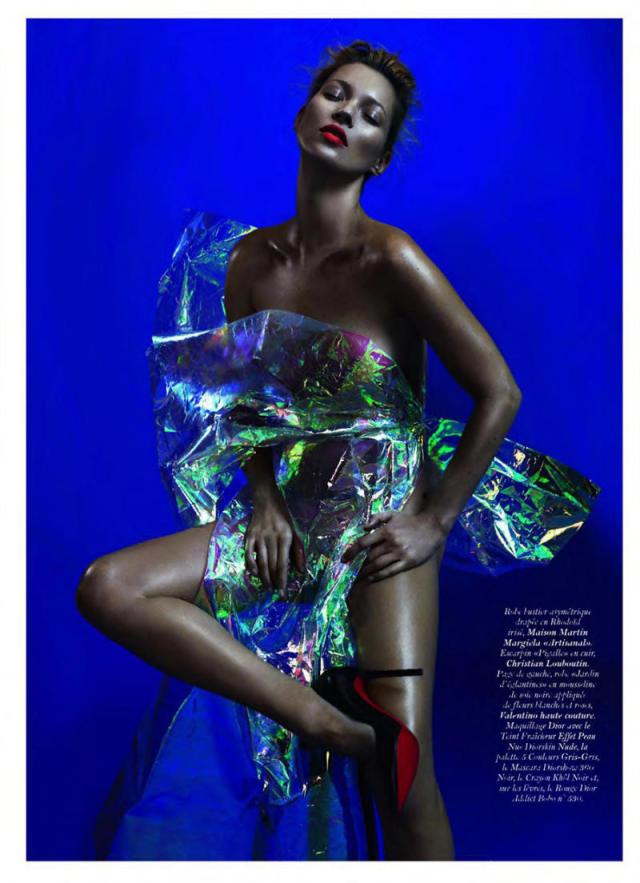 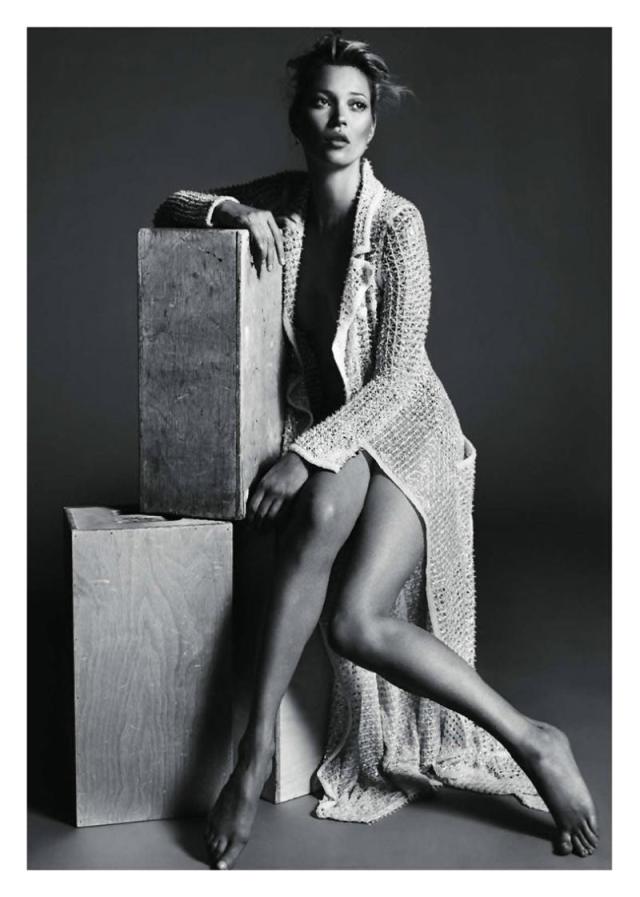 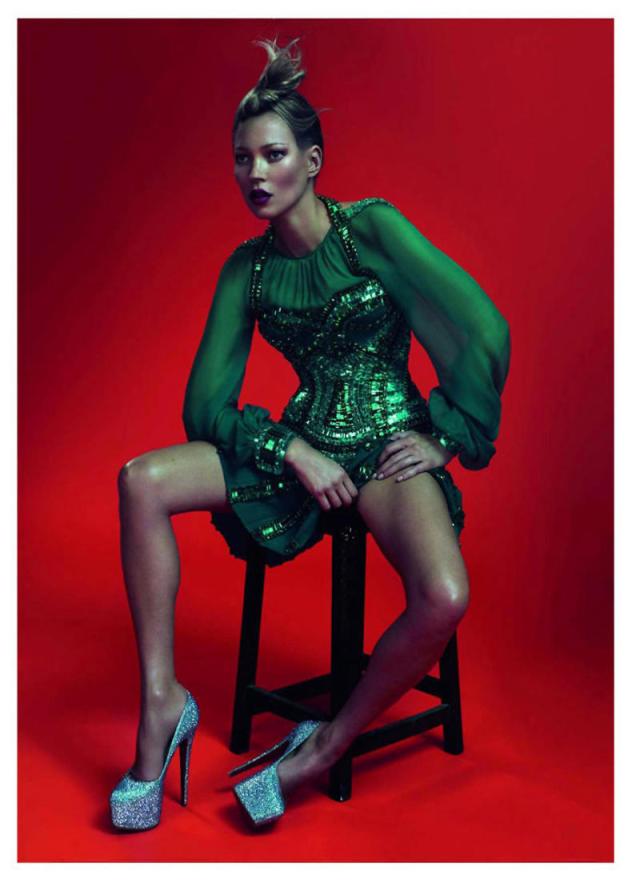 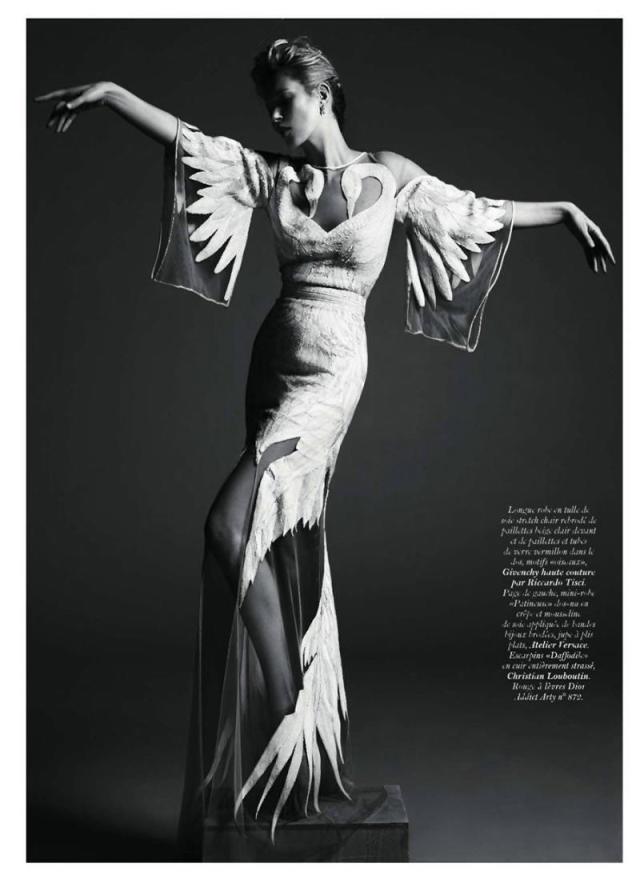 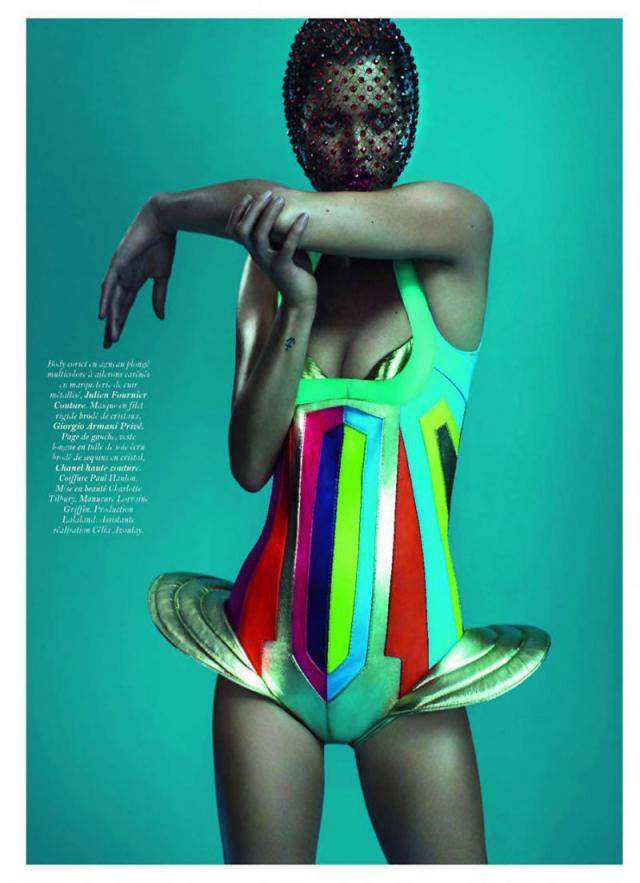 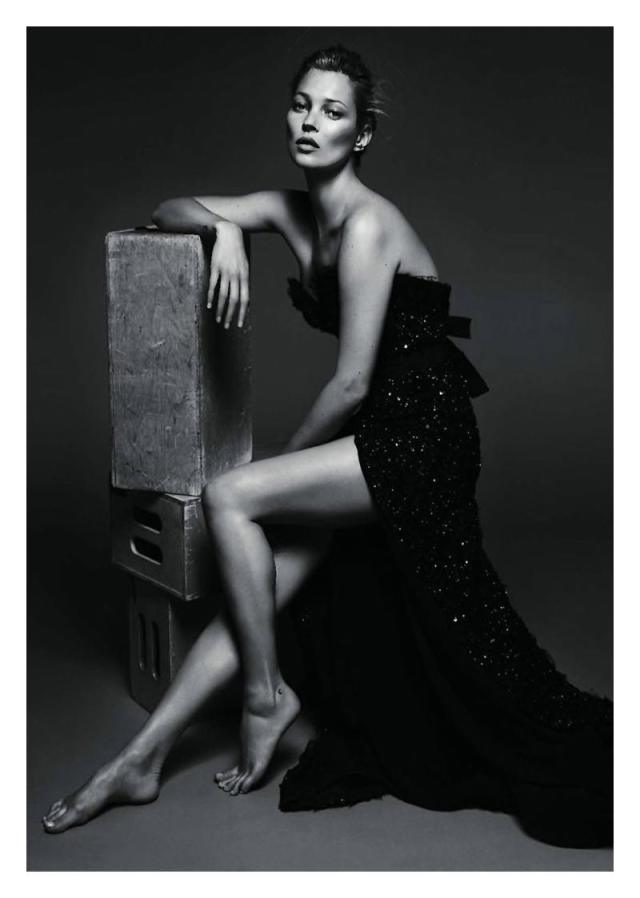