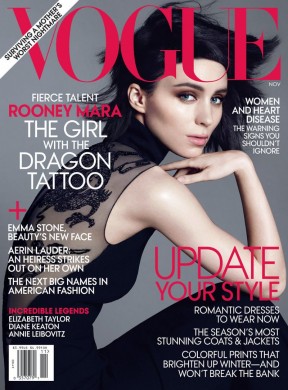 In the much sought-after role for the lead in the “Girl With the Dragon Tattoo”, the buzz around this unknown ingenue came with a healthy dose of interest/speculation.  As every edgy actress with a name in Hollywood saw themselves as possessing the true spirit of this young phenom, and capable of bringing-her-to-life on the big screen.  However, it was Rooney Mara who came in and captivated all who mattered, and was ultimately the one destined to take on this beloved character.  And while I confess that I know little of the talent that won her this grand-prize, I would give her the part based on this layout alone.  Leave it to Mert & Marcus to expose, in so few shots, the very essence of what makes this young actress so mesmerizing for the Cover/Editorial “Playing With Fire”  for Vogue US.  They actually vibrate with a kind of power that is usually only found in the great Movie-Stars of the past.  And like the Kathryn Hepburns and Rita Hayworths – these images pull you in with a stunning combination of vulnerability and strength.  It’s a potent combination, one that when harnessed and nurtured, can be the basis for a Star-Making career. 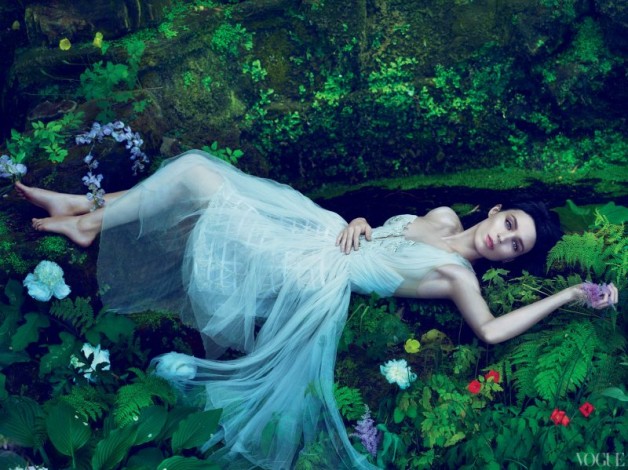 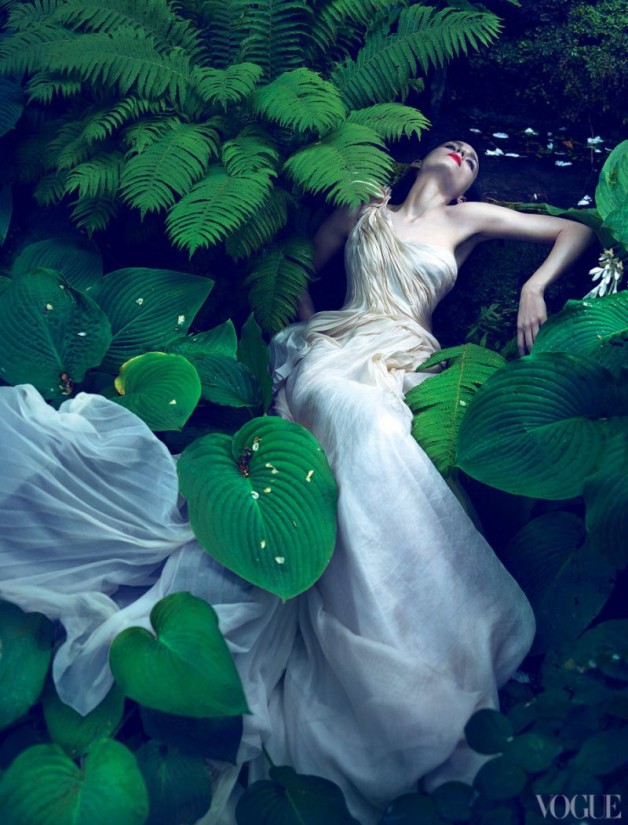 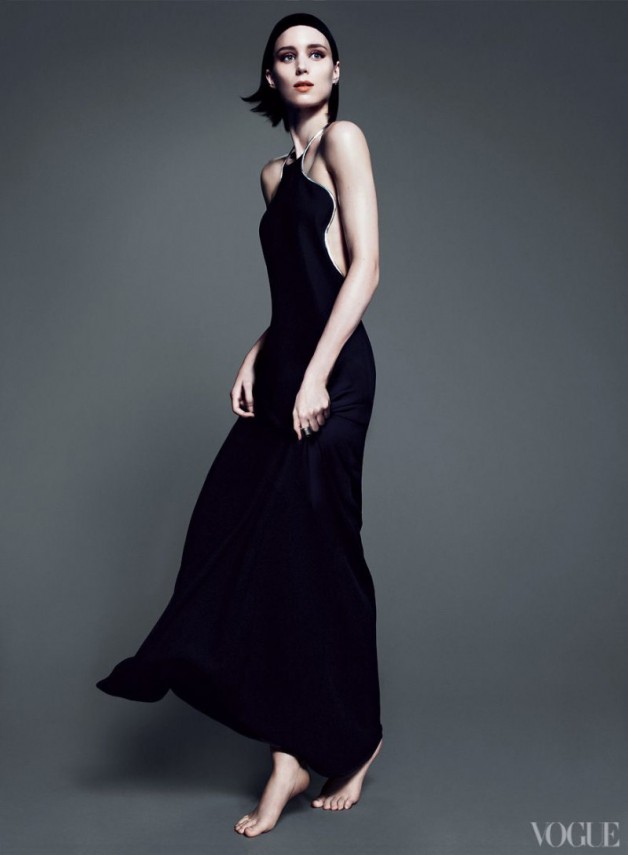 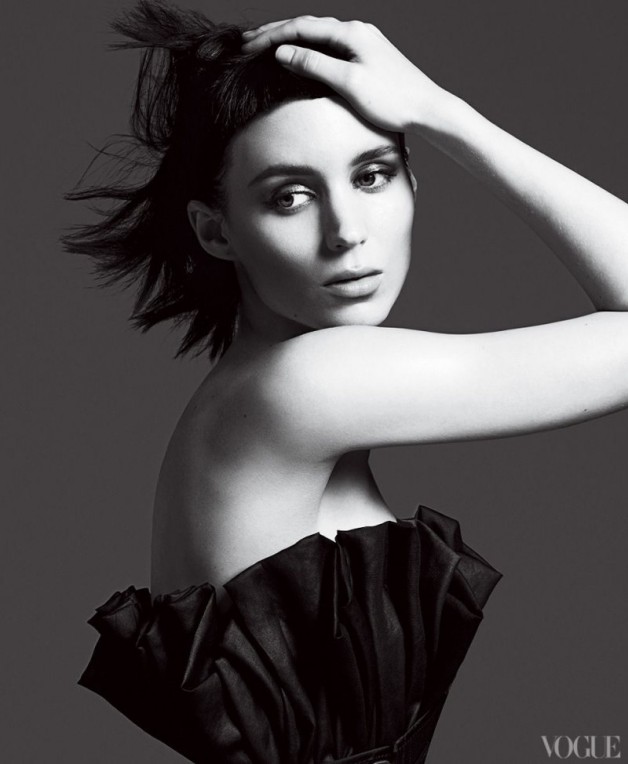 Jessica Biel Stuns in the April 2012 issue of W Magazine.