Ophelie Rupp plays a dark, mysterious stranger in ‘fascino & mistero’ by Txema Yeste for the March 2013 issue of Marie Claire Italia. Rolling into town on a big, black hog with a bigger, black hat, Rupp is deadly cool in this edgy editorial featuring the darker side of Spring. Tackling a more moody aesthetic, Yeste proves his vivid style of surrealism isn’t lost on the black & white world of modern photography. Bringing fashion into focus, these innovative images remind us that once you’ve had the Txema Yeste Experience, you’ll be left questioning if you’ve ever really seen before. High drama done in quiet shades of grey, this stunning story celebrates the subtlety of seduction. In a wicked twist, Ophelie embraces her androgynous side, with a series of stylish shots designed to make you forget the rules of femininity. 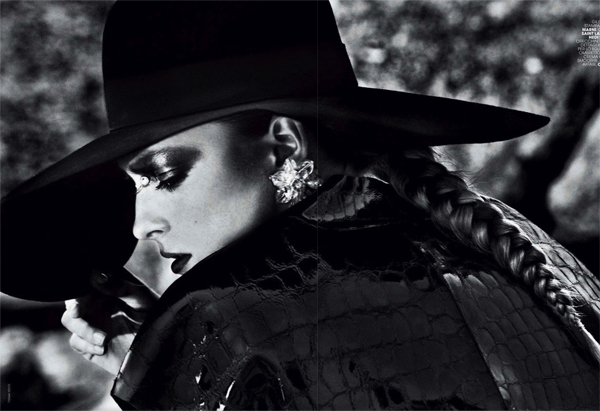 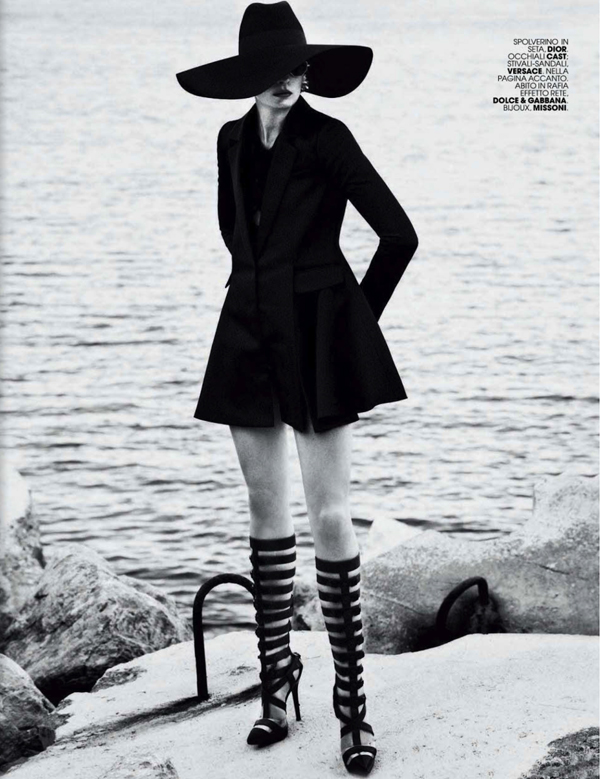 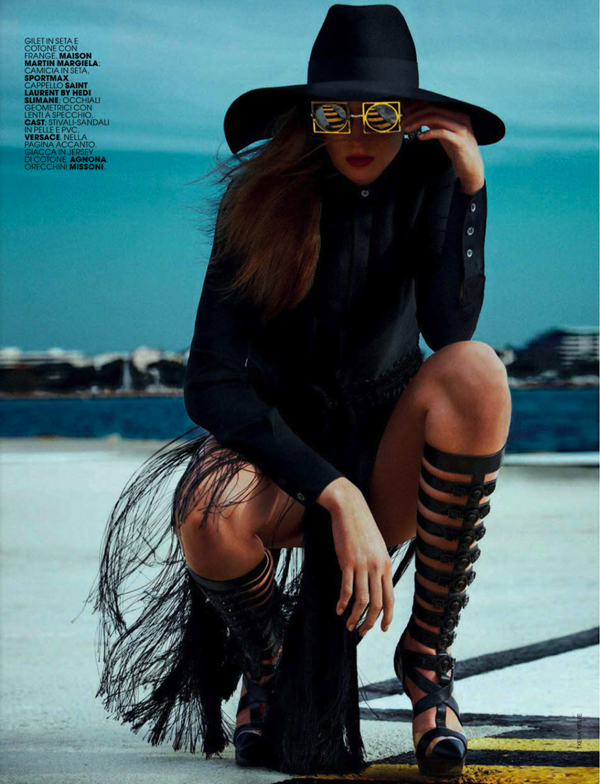 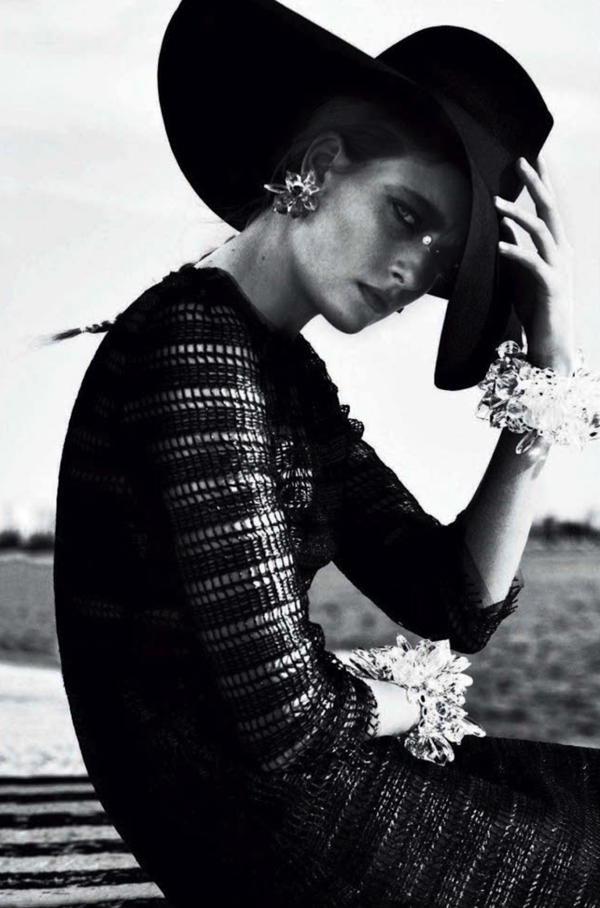 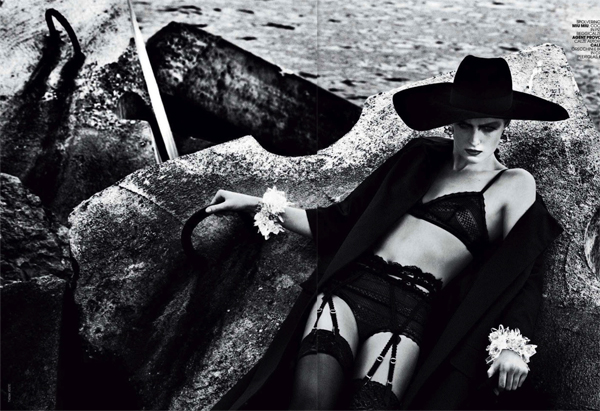 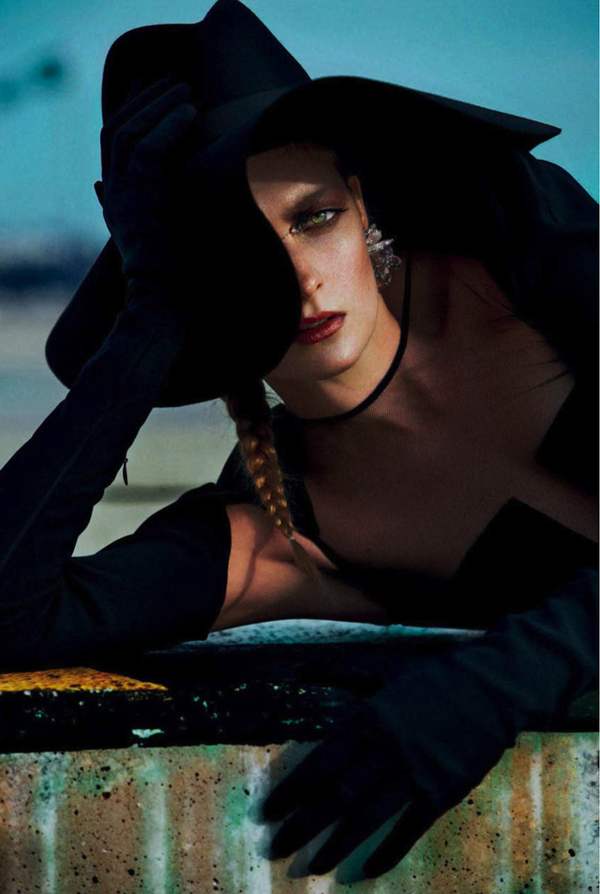 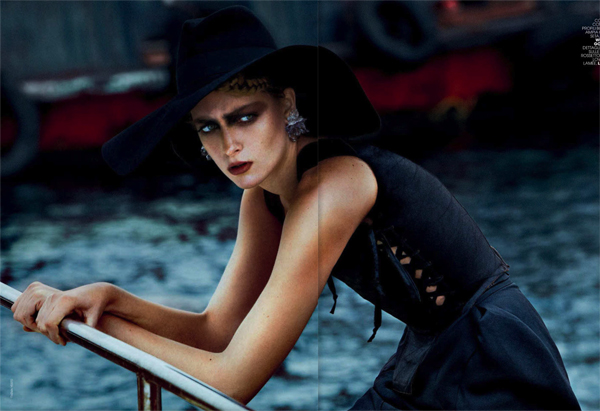 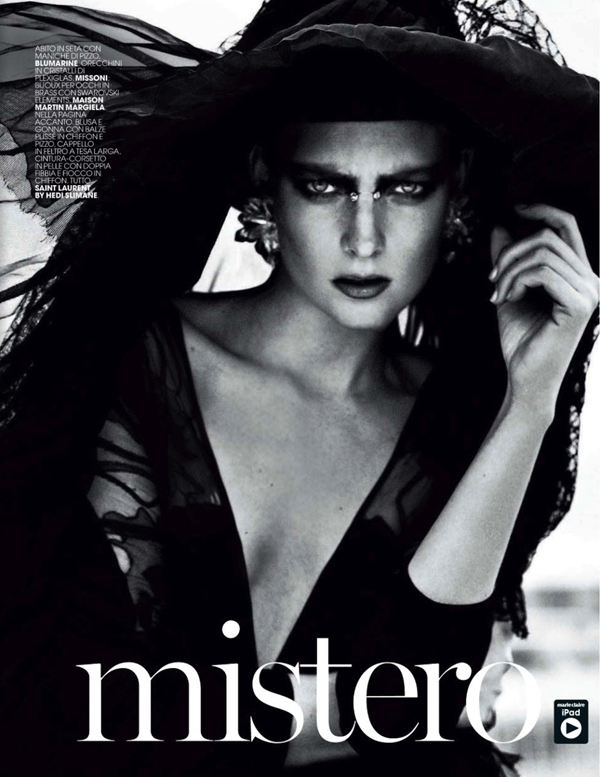 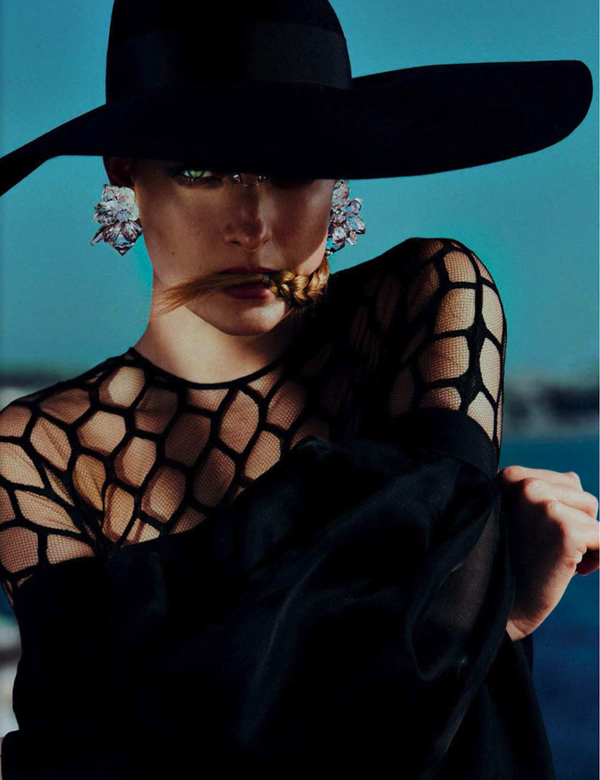 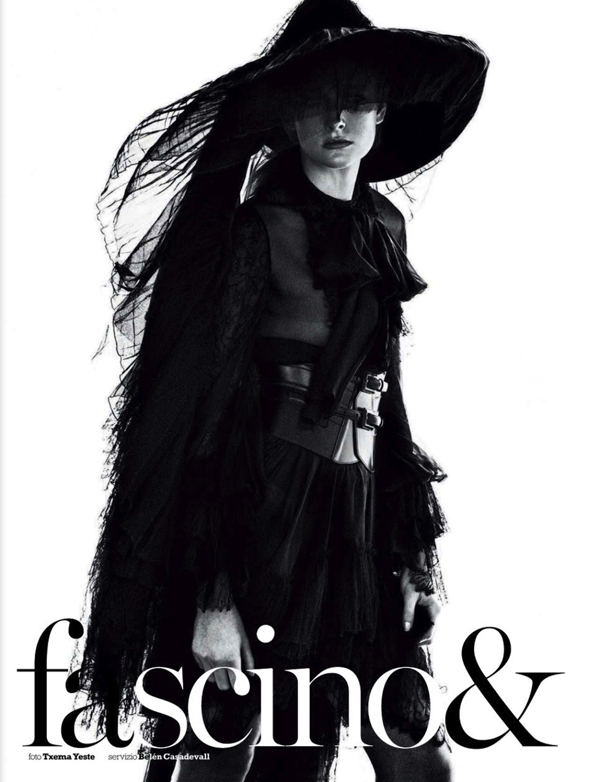 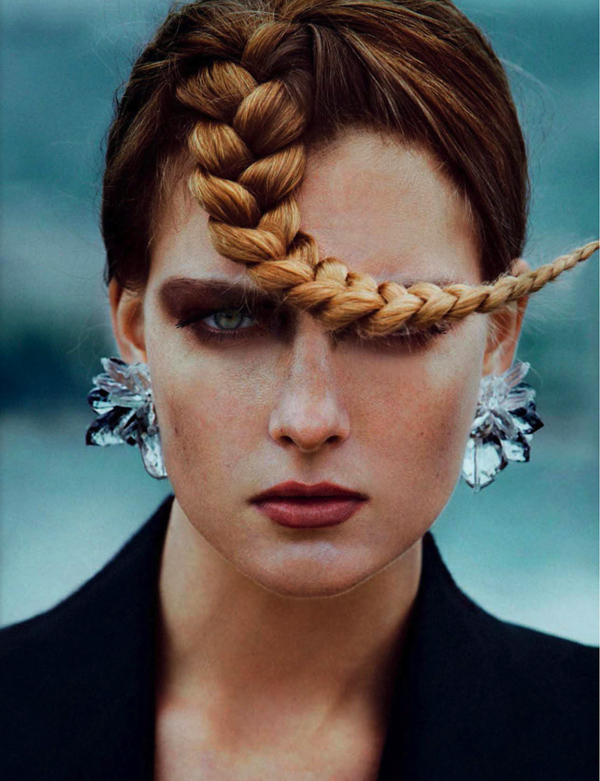 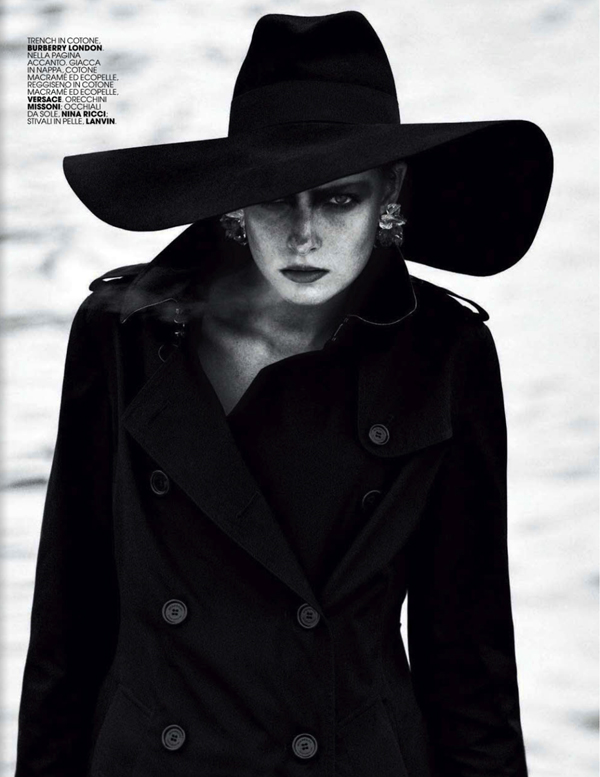 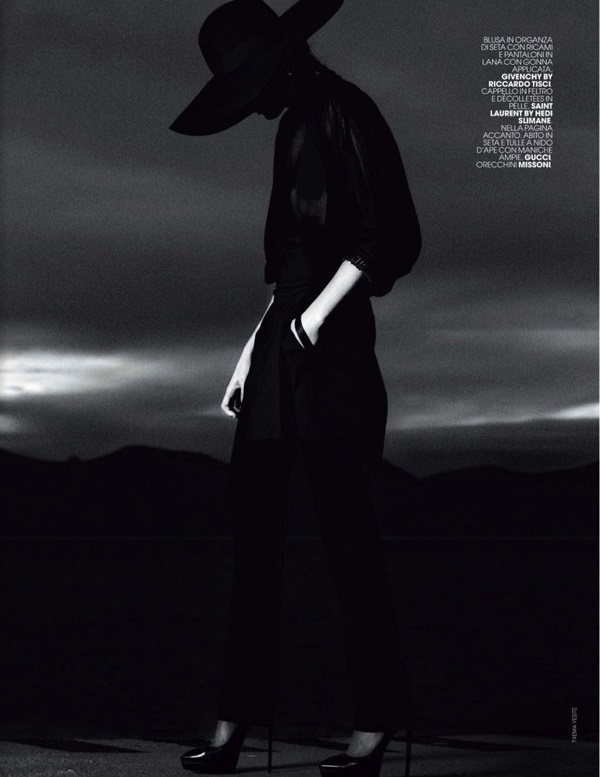 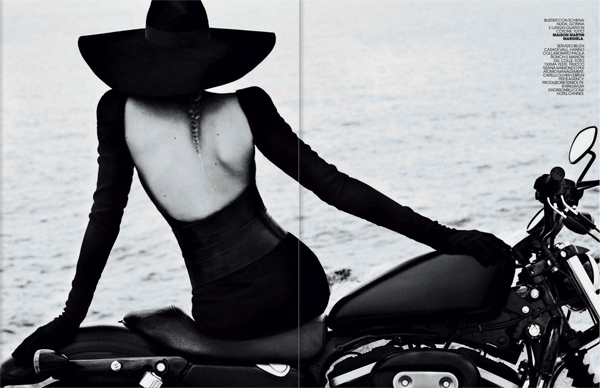 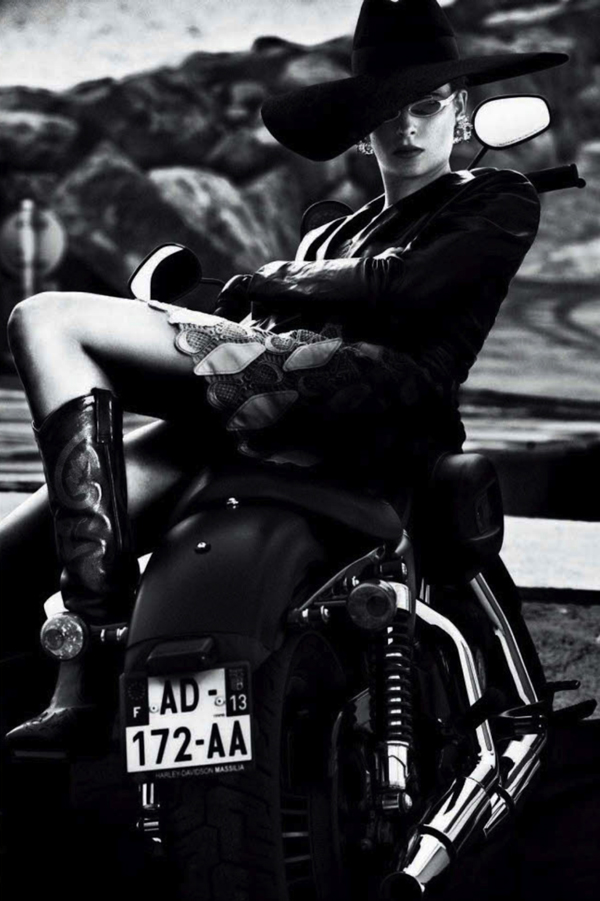 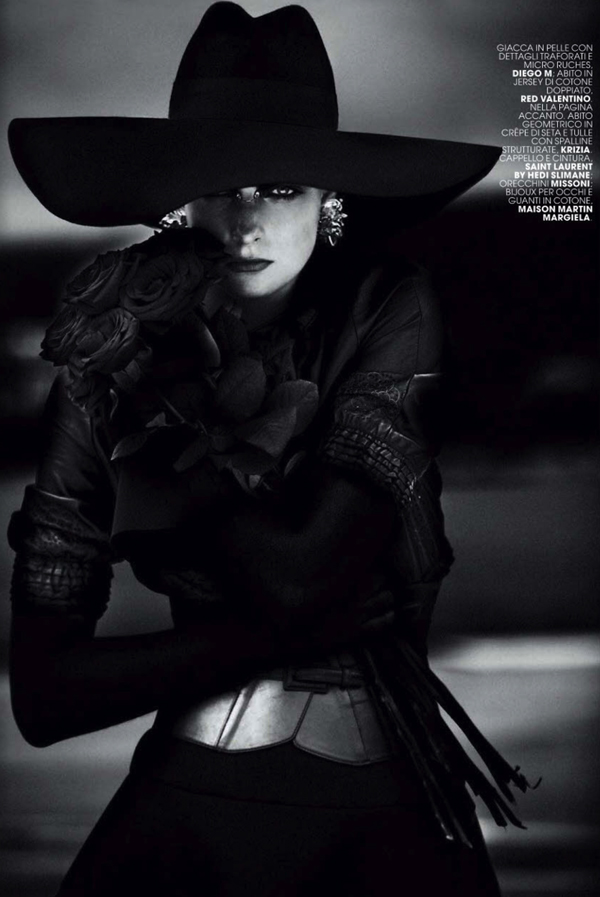