Coco Rocha combines talents with master artist/innovator, Rankin, for what could be considered one of the season’s preeminent works of expressionist art. Fashion & film collide with the original production of, ‘I Wanna,’ for the #4 issue of Hunger Magazine. Always breaking barriers, Rankin’s pension for moving forward has been the impetus for his many passionate endeavors. Observing art all around him, his ability to see beyond what is there, makes him one of our greatest artistic assets. A true mark of a genius is the ability to adapt, and in this creative collaboration we see a symbol of that philosophy played out in video form. Understanding that the wall that used to exist between still photography and moving pictures is all but gone, Rankin reminds us that to not move forward is to stand still. In a world based on active participation, it is the process of adaptation that makes for the greatest avant-garde advancements. Covered in Roberto Cavalli, the colorful Coco proves she is more than a pretty face with a high-octane performance that will make you rethink the power of digital integration. Reaching people on a multiple level is the wave of the future, and those with Rocha’s (uniquely) varied skill-set, will only work to raise the standards within the industry. To that end, ‘I Wanna’ isn’t just a stylized video meant to attract attention, it is a prolific piece of high fashion art. 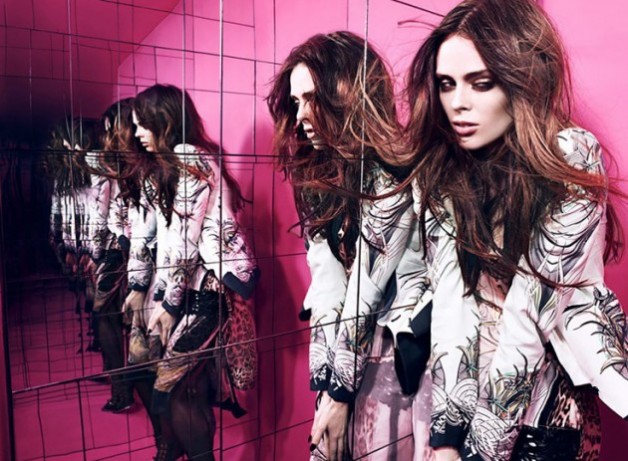 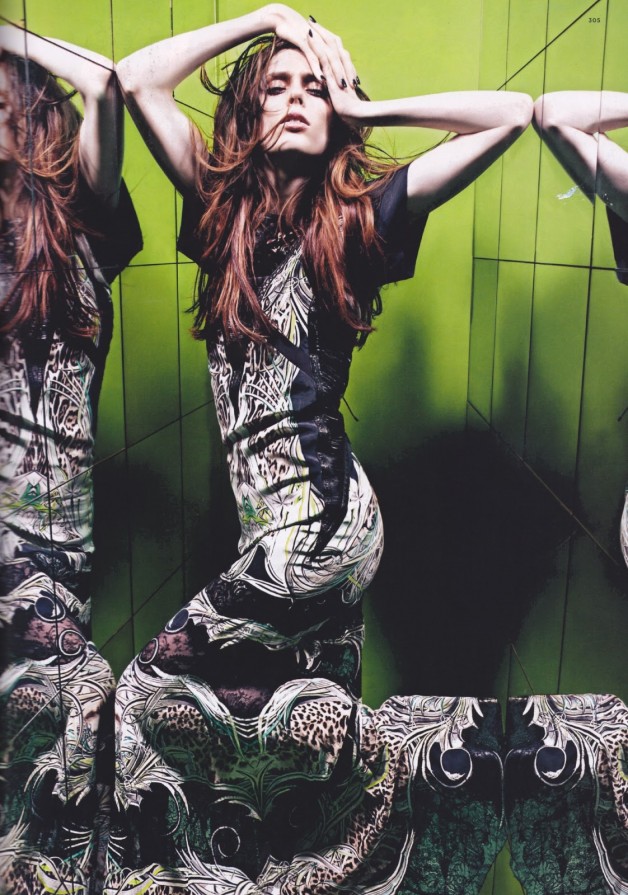 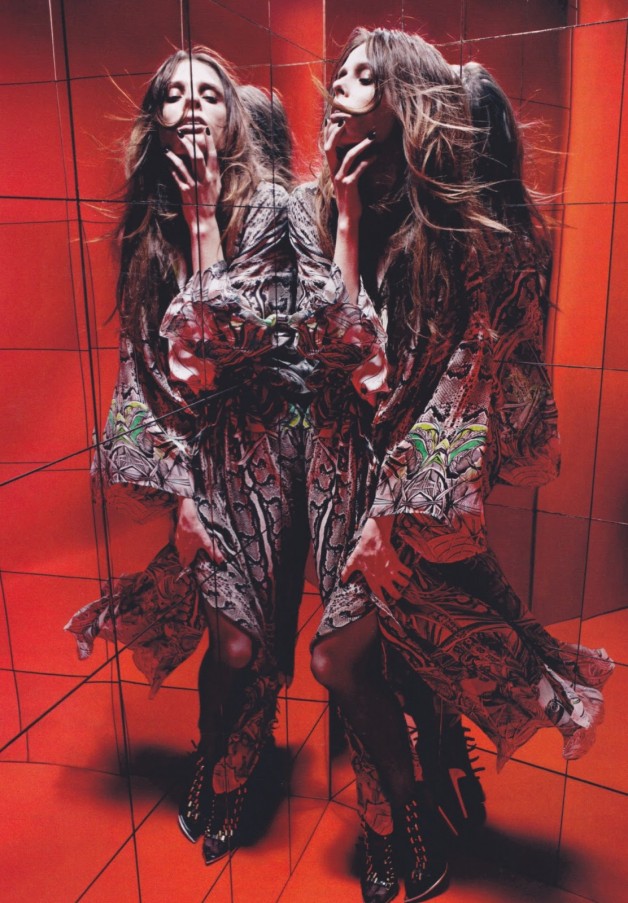 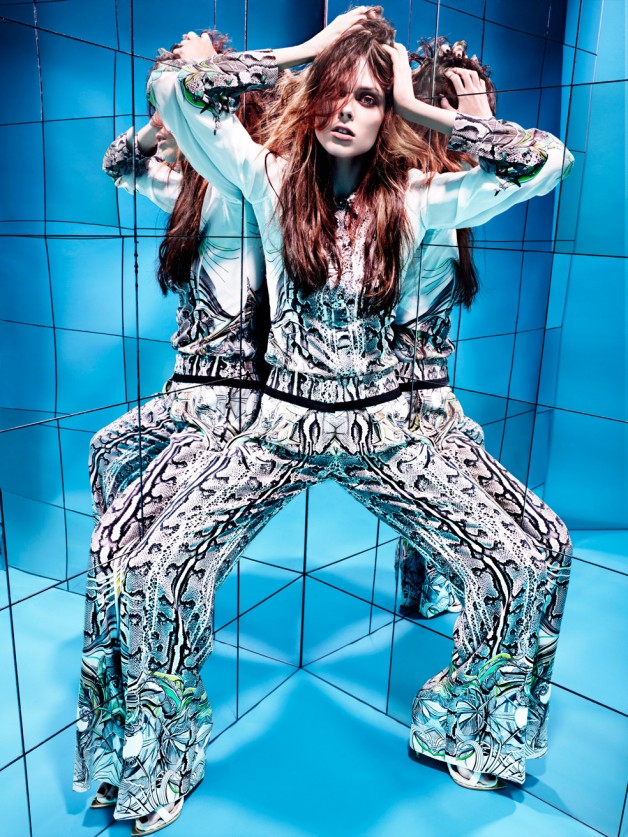 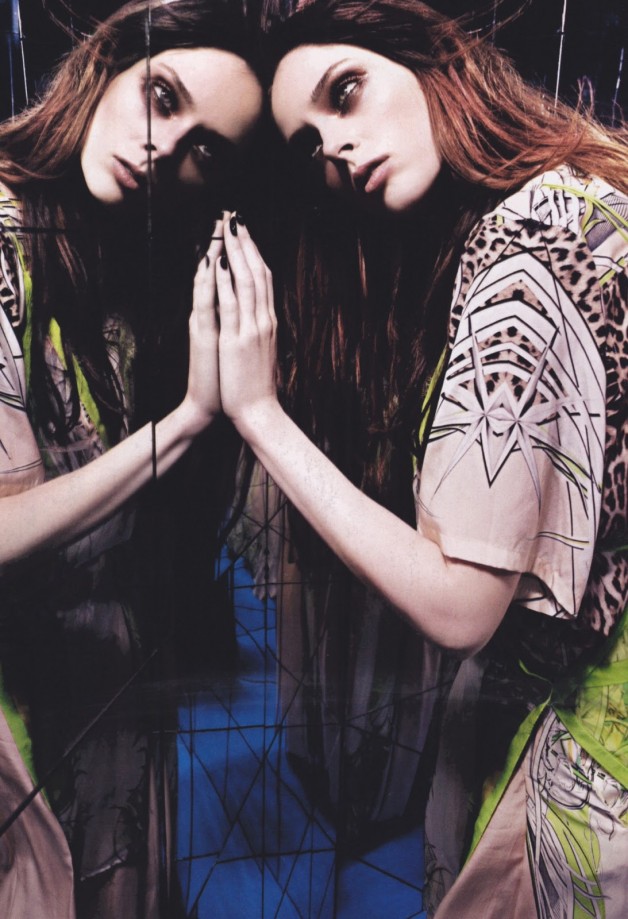 Coco Rocha Gets Her Glamour Groove On in Citizen K