Rianne Ten Haken gets caught in a style storm in ‘Fashion 3’ by Laurie Bartley for the April 2013 issue of Flair Magazine. In a convergence of art & nature, the sky comes alive in this electrifying editorial that celebrates the impact of this season’s dramatic designs. Choosing a stunning series of architectural pieces from Calvin Klein, Jil Sander, Balenciaga & Kenzo, (stylist) Charles Varenne showcases the strength of this Spring’s fashions, as they face off against the awesome power of mother nature. With the help of lighting & visual effects, Bartley builds up the atmospheric energy, leading to an explosion of supernatural beauty. Under artistically enhanced extreme conditions, all of the elements ignite, creating a feat of modern photography. 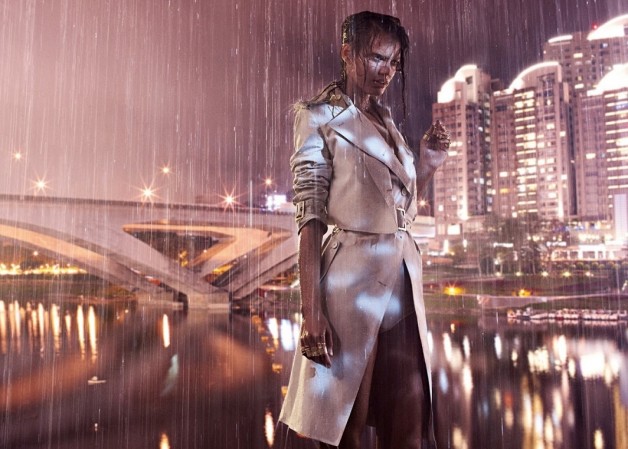 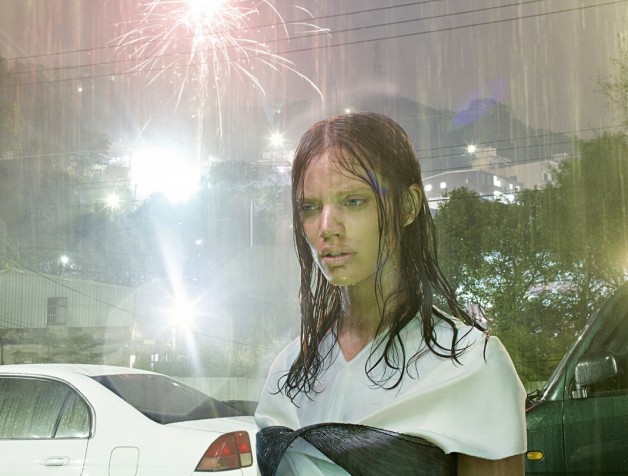 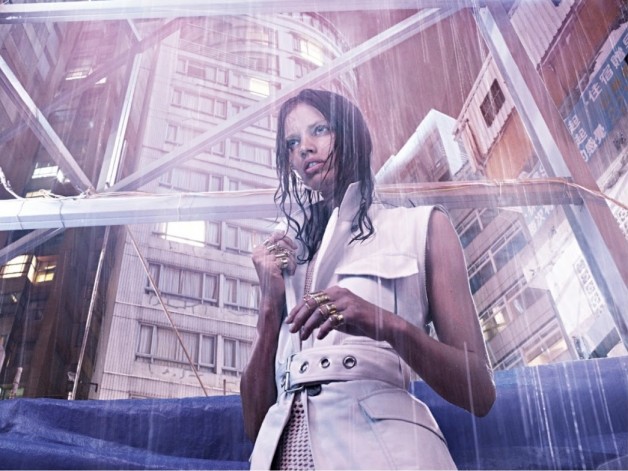 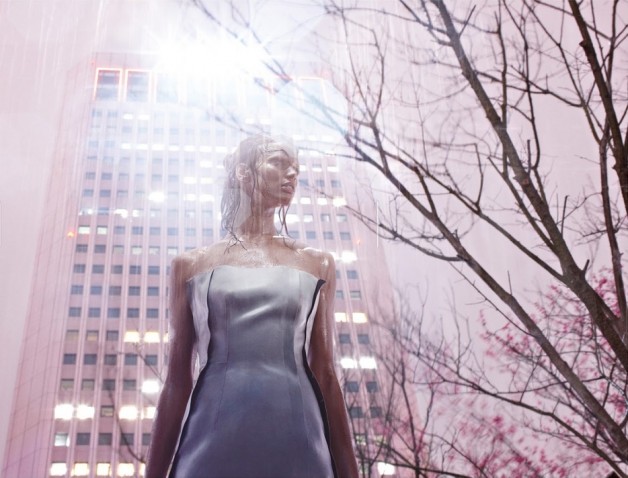 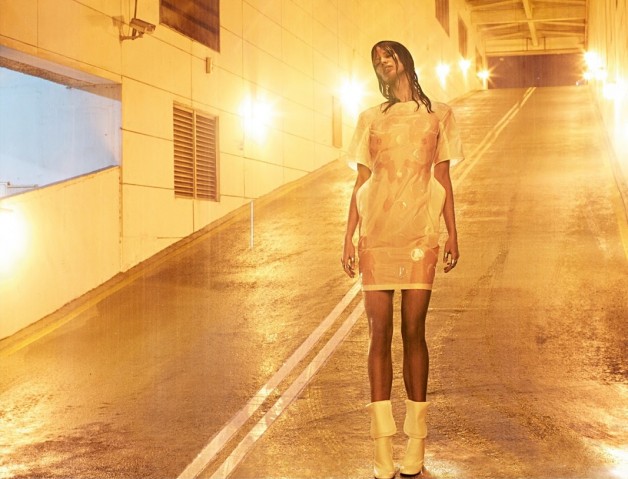 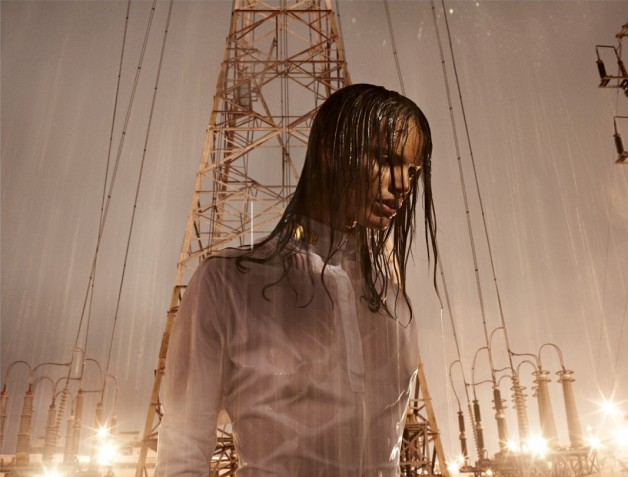