Tilda Swinton takes an exotic excursion in ‘Stranger than Paradise’ by Tim Walker for W Magazine. Traveling to Xilitla, Mexico Walker and his muse in arms descends on Las Pozas a, “fantastical jungle paradise,” built by the late poet, Edward James. There to honor the works of the modern masters, this team of dreamers set out to create a series of phantasmagorias, inspired by James’ eclectic art collection. An invention of the imagination, this style of fluid illusions builds on itself forming a fantasy fabrication known as, phantasmagorias. The ultimate optical illusion, this kind of surrealistic shifting of surfaces creates an exciting  assemblage of elements, one indistinguishable from another. An exercise in the enterprise of originality, with the erudite narration of Tilda Swinton driving the story forward this, “unchecked flight of fancy,” brings the beautifully bizarre to light. As I travel through the mindful machinations of exploited eccentricity, I am transported to a world where the wonder of nature meets the surrealistic space of virtual visionaries – and I find I am at home. As a writer I have always believed my greatest purpose was to help translate the works of truly talented artists to the written page. Interpreting the message of great minds, I seek to provide avant-garde articulation, worthy of the artistic intent. A creative collaboration of the highest order, this stunning series is a salute to the sanctity of this sacred land. A profound piece that reminds me of my great responsibility. Read more on this other-worldly adventure in Diane Solway’s accompanying profile. 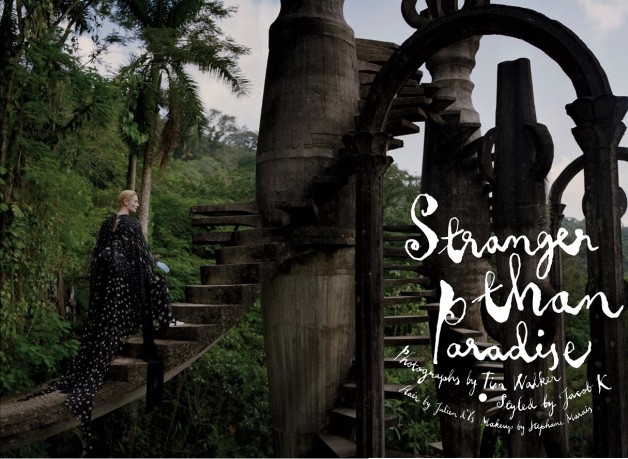 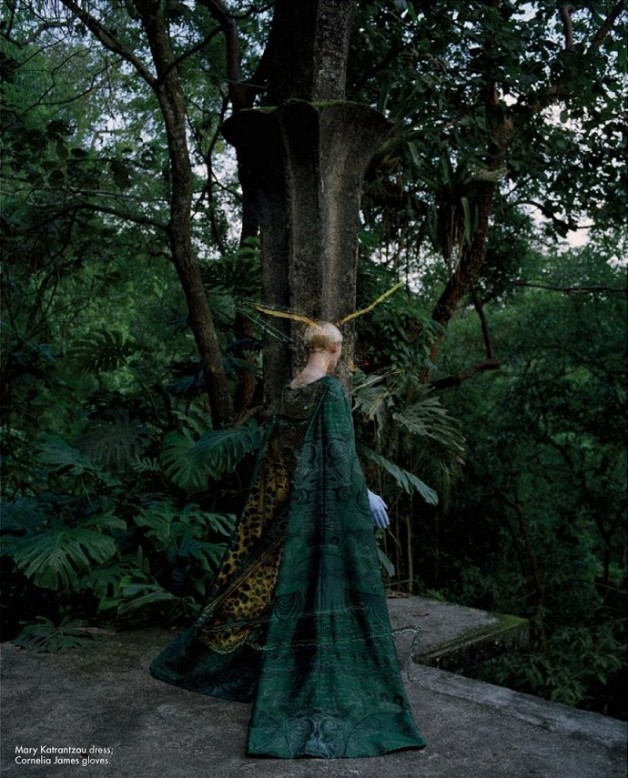 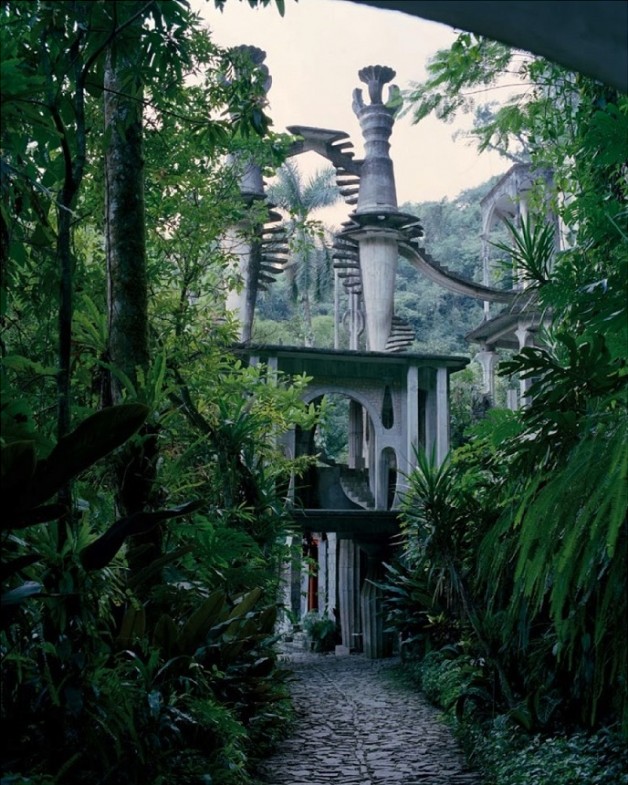 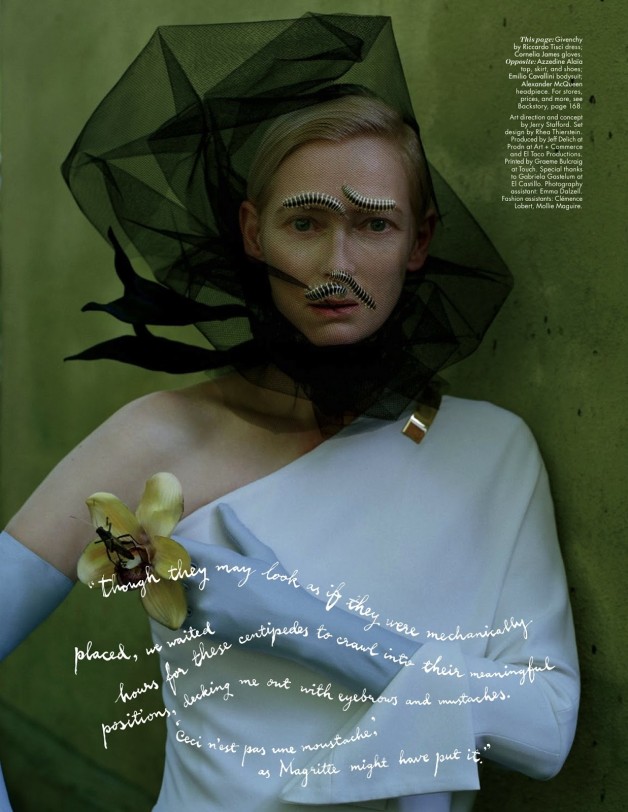 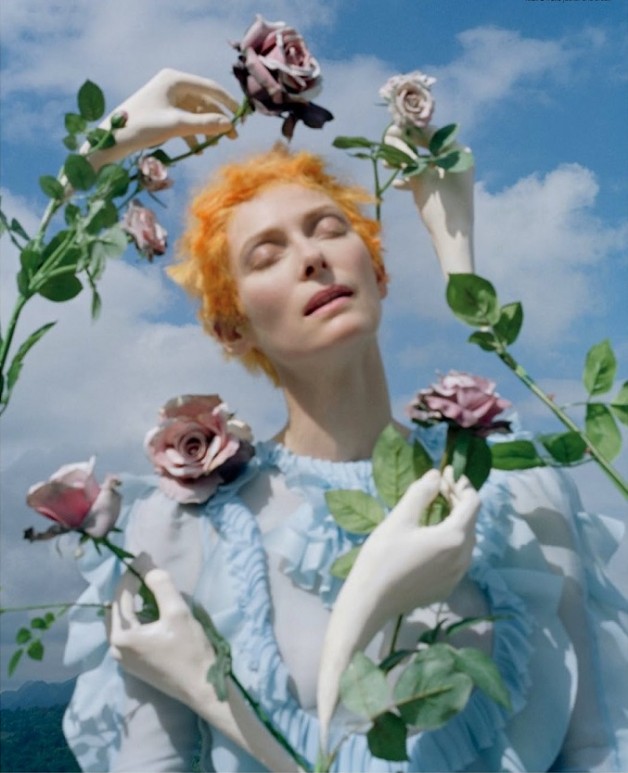 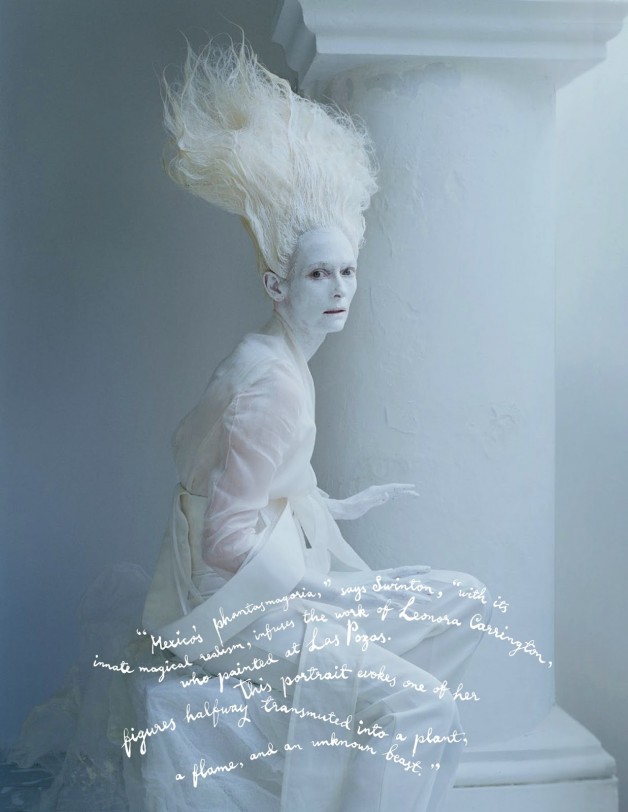 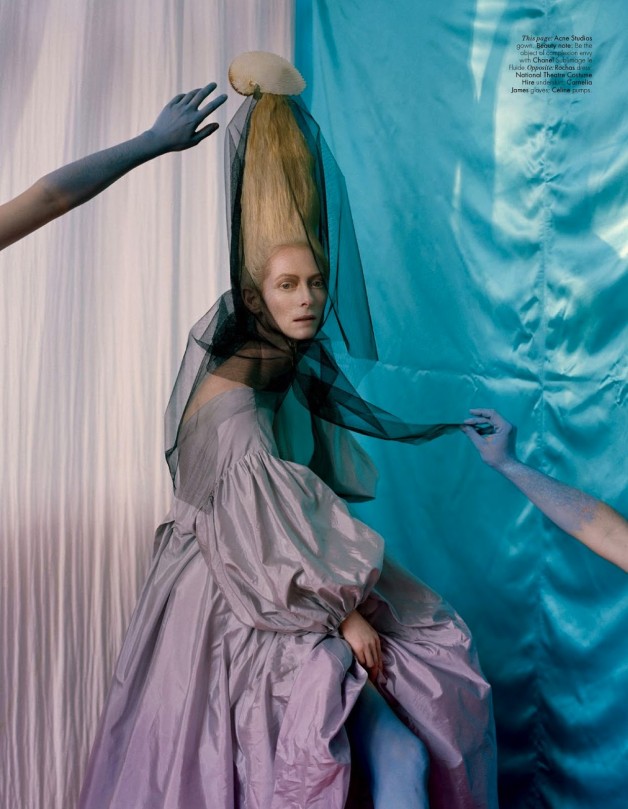 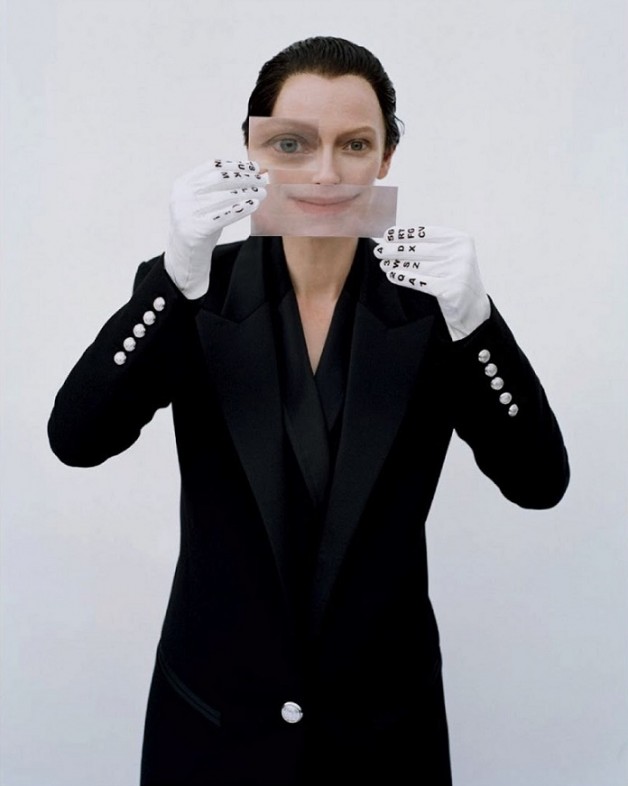 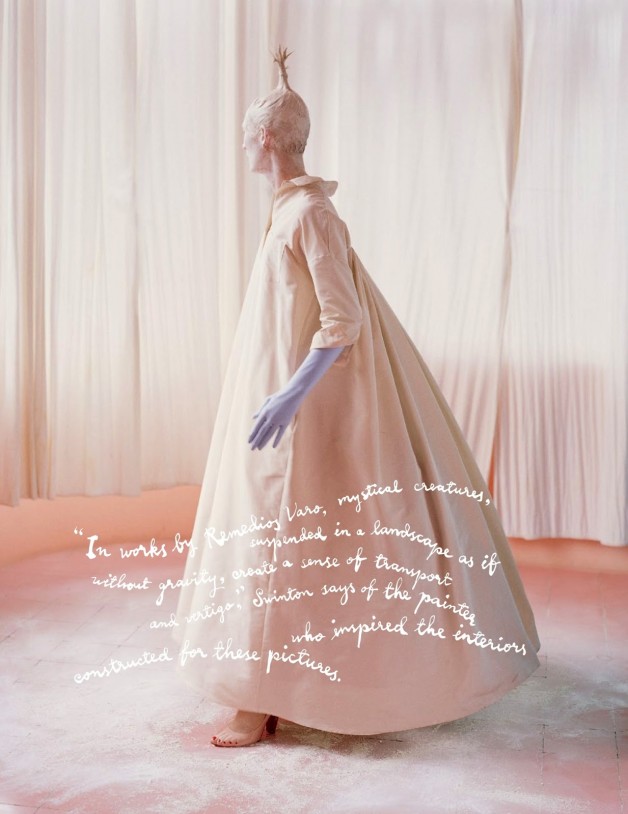 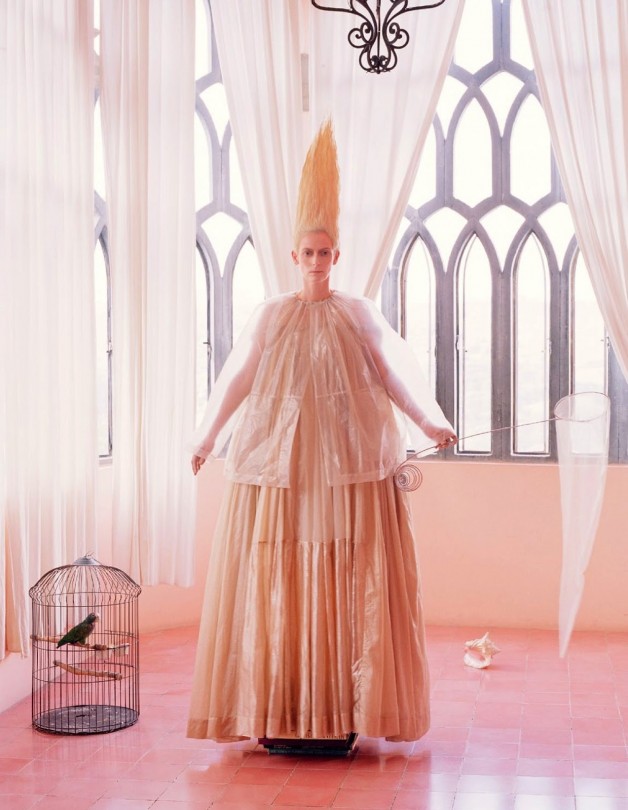 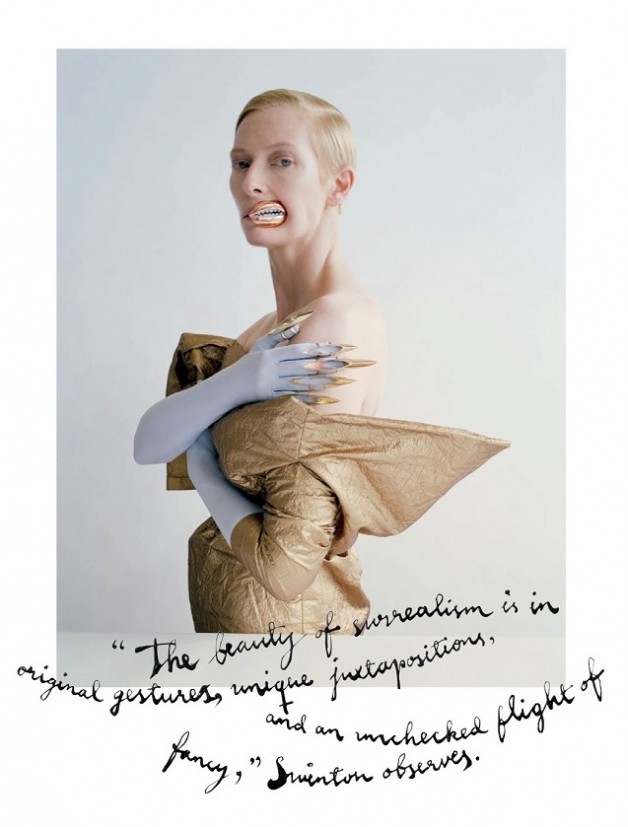 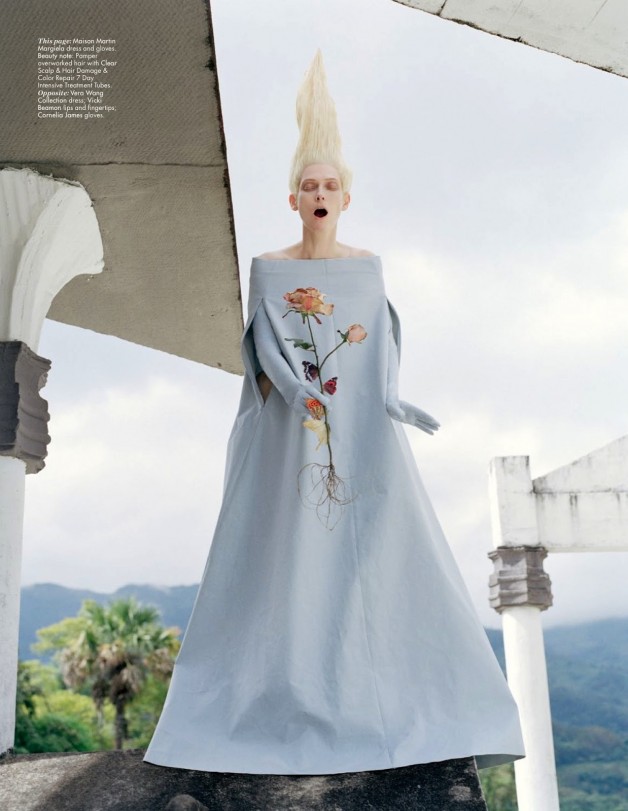 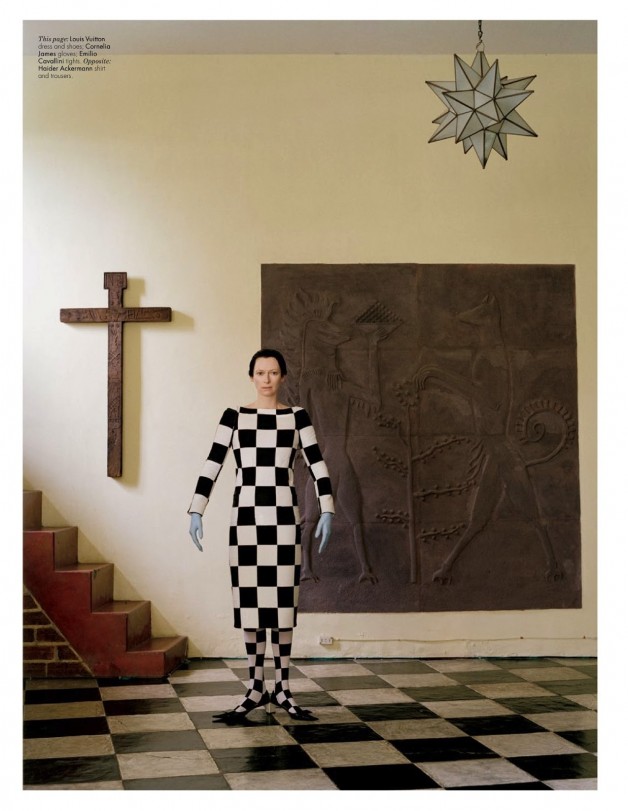 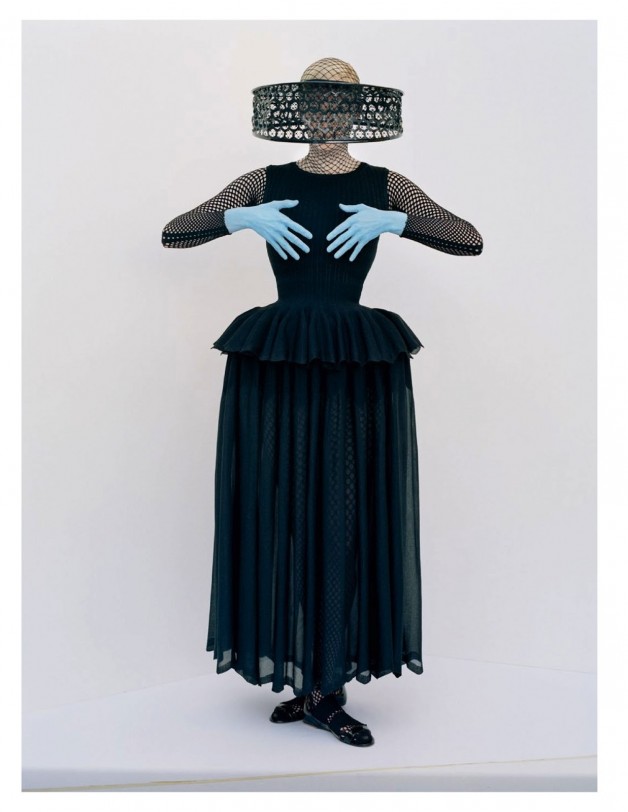 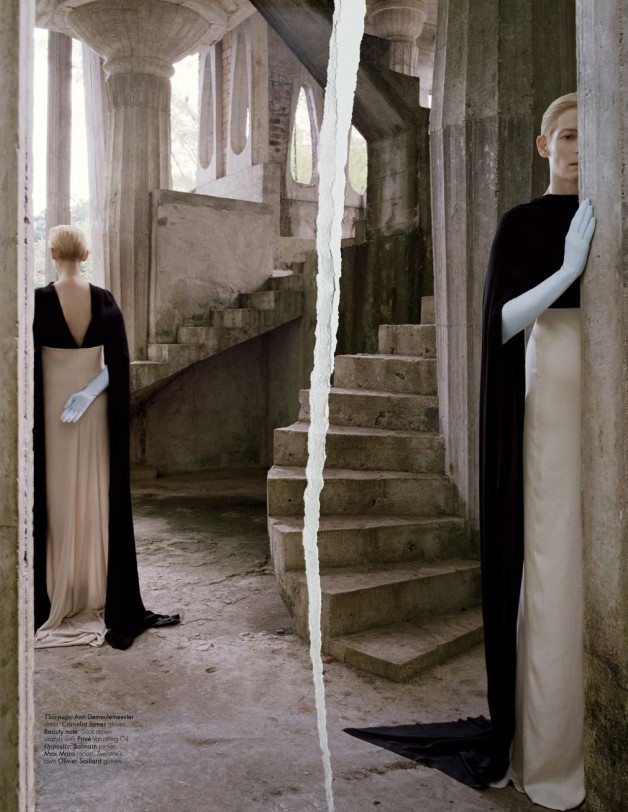 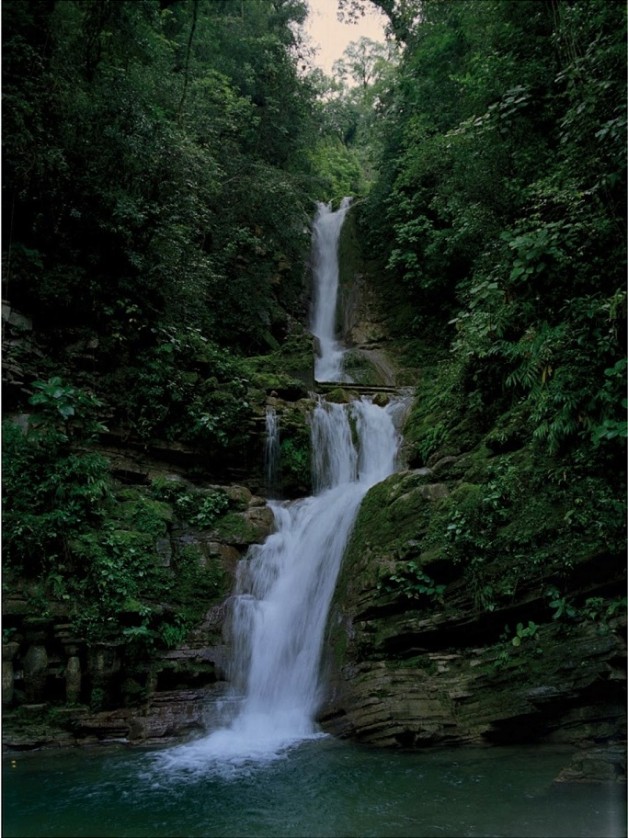 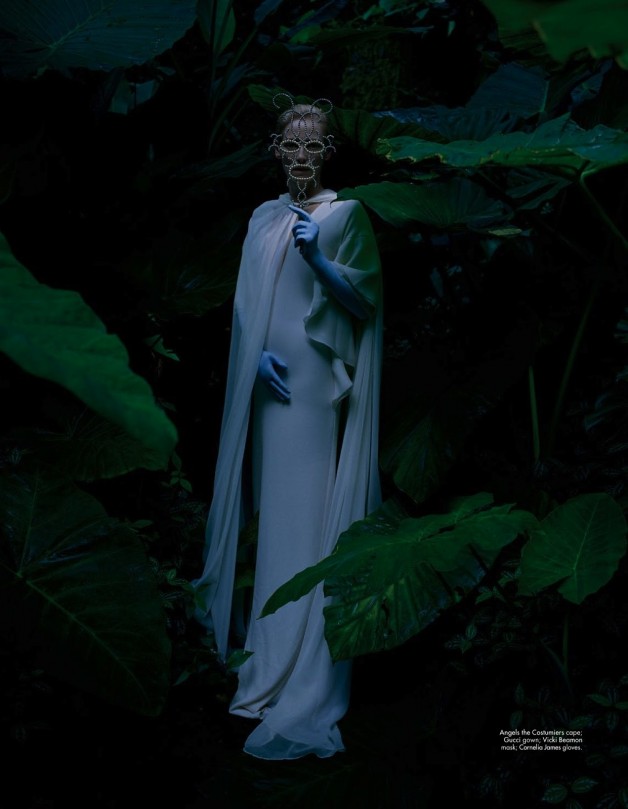 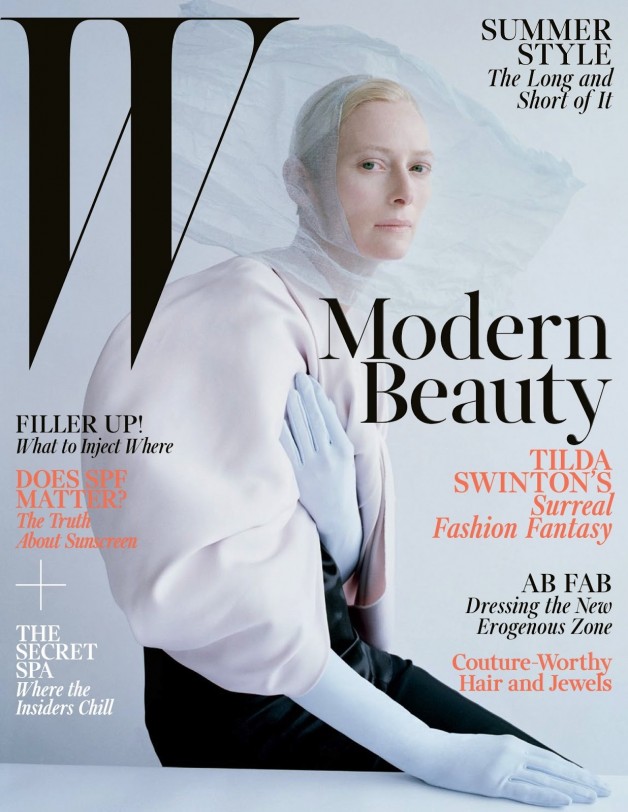