Mackenzie Hamilton in ‘Melancholia’ by An Le for Relapse Magazine, The Virgin Issue

Mackenzie Hamilton masters the mood of ‘Melancholia’ by An Le for The Virgin Issue of Relapse Magazine. Part of new age of counter-culture rebels bent on the destruction of boring, this Brooklyn based publication reflects a new vision of non-conformist creativity. Exploring the outer-reaches of artistic expression, today’s true innovators refuse to be pinned down by one defining style, opting instead, to take a more eclectic approach. In this new era of mass-media production, the industry has been forced to reevaluate themselves. Understanding that static styling is of the past, the future of fashion art is one of action. No longer is the only mission of a photographer to memorialize a moment, today, the goal of any film is the story of captures that retain the value of motion pictures. More than a model caught in mid-air, this is a conceptual shift that involves a total transformation. A vision inspired by intent, capturing the pure momentum of movement is what gives an image life. Showing us how it’s done. In what is arguably one of the most aesthetically pleasing stories of the season, Ise White exemplifies the power that clothing brings to a picture with sweeping styles that can turn a series of shots into an editorial event. An exquisite work of dark effervescence, with rich textures and modern makeup this new kind of brooding beauty allows us to appreciate the subtle shades of sullen celebrated in this piece. Once called the Cult of Melancholia, any artisan known to explore the deeper issues of pain, death and suffering were considered malcontents. Breaking free from this black & white mentality, we are manifesting an artistic equality unlike we’ve ever known. Because, as any of us who dabble in the avant-garde arts know, understanding the value of the darker side of life only makes you better at your craft. A true awakening, today’s great visionaries aren’t confined by the limits of still photography, rather they are inspired by the challenge to evolve. 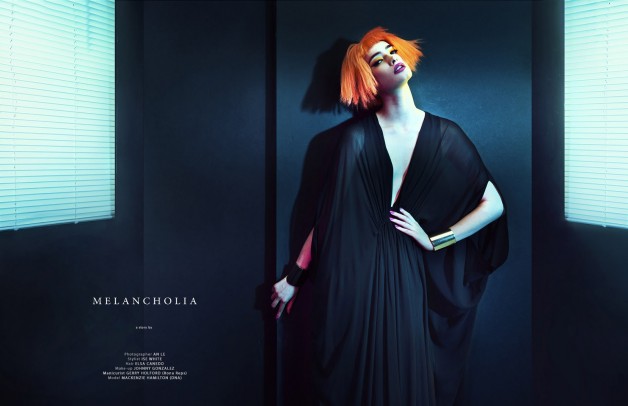 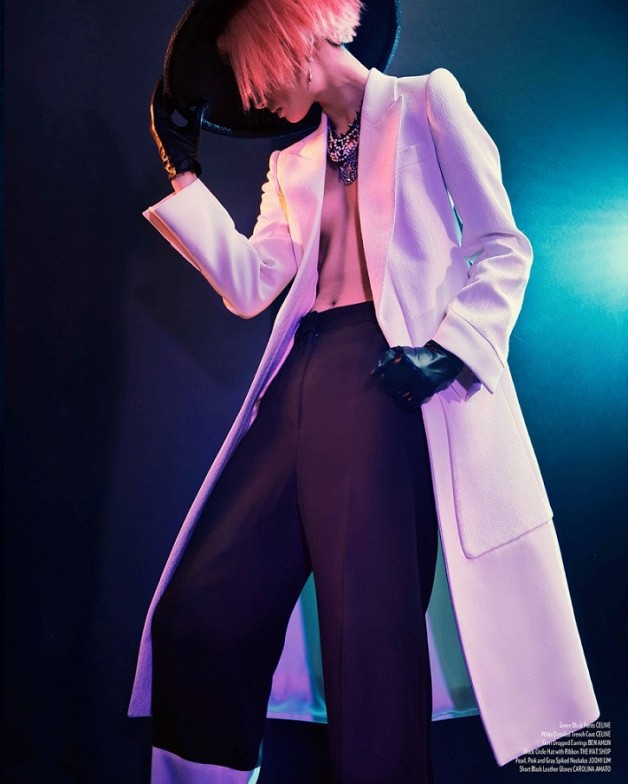 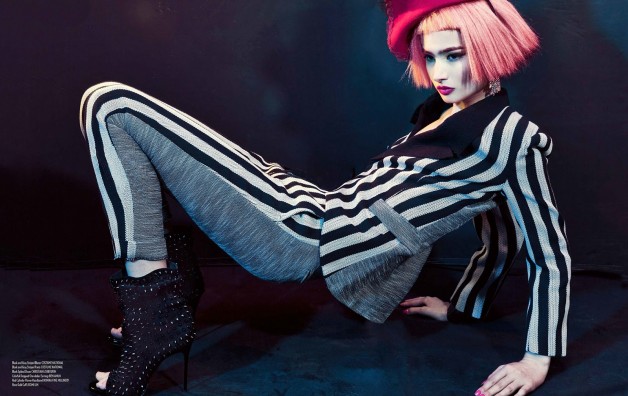 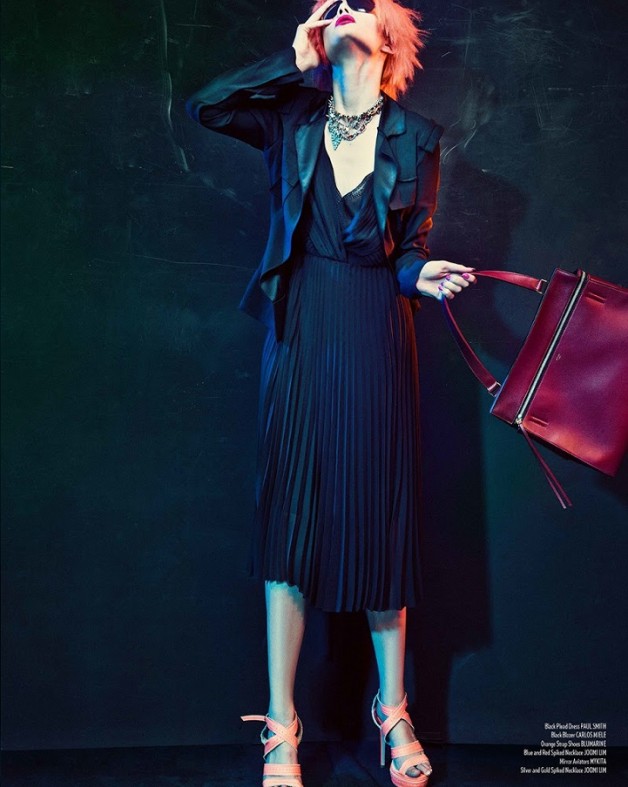 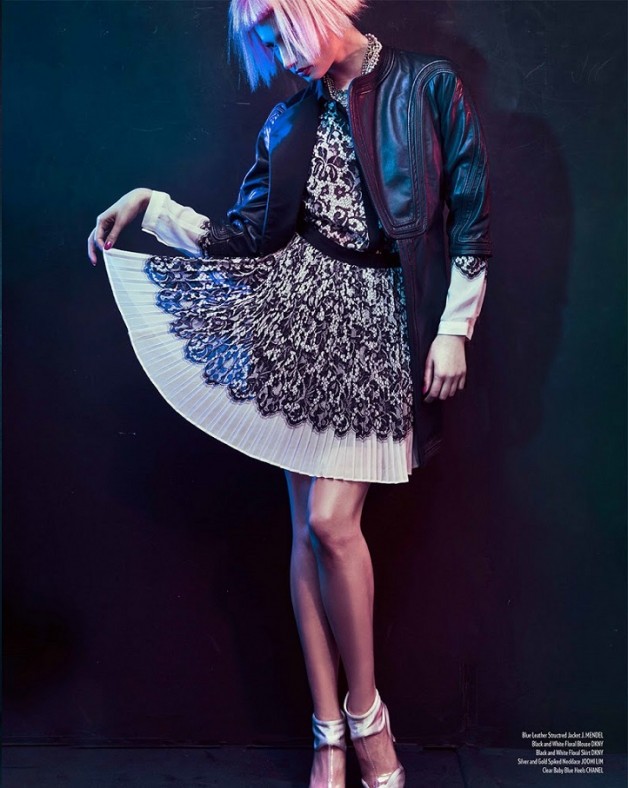 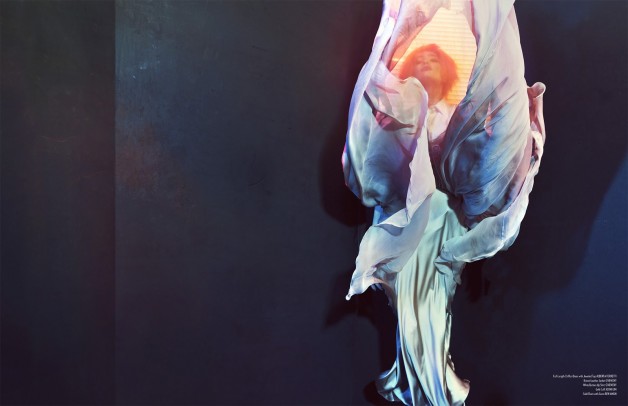 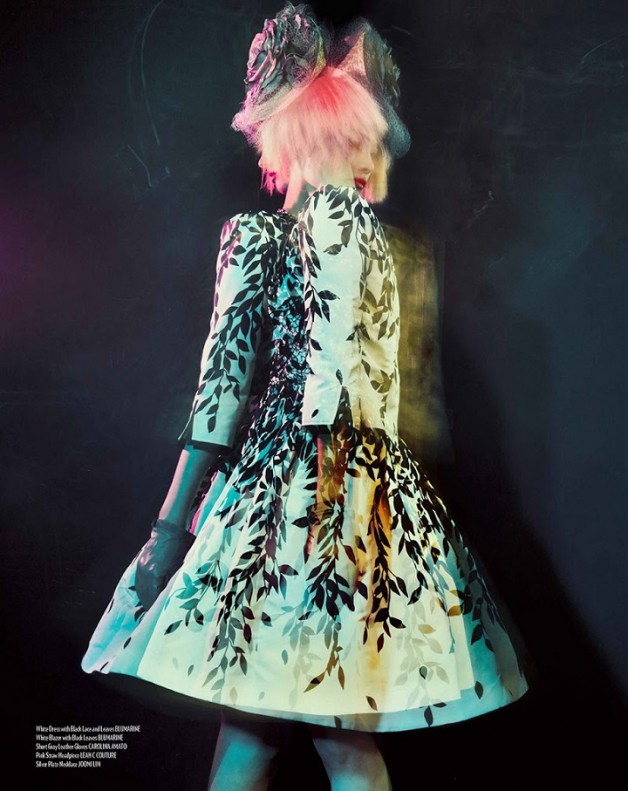 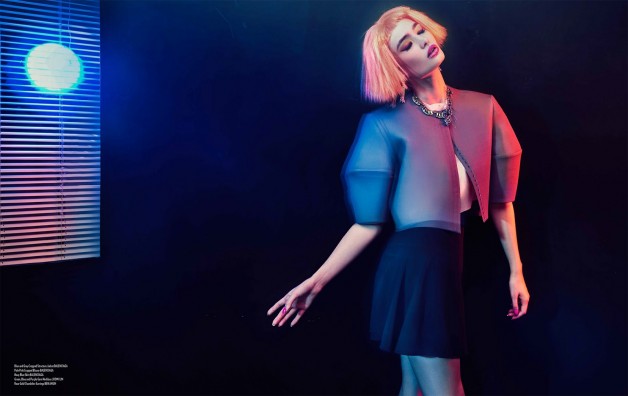 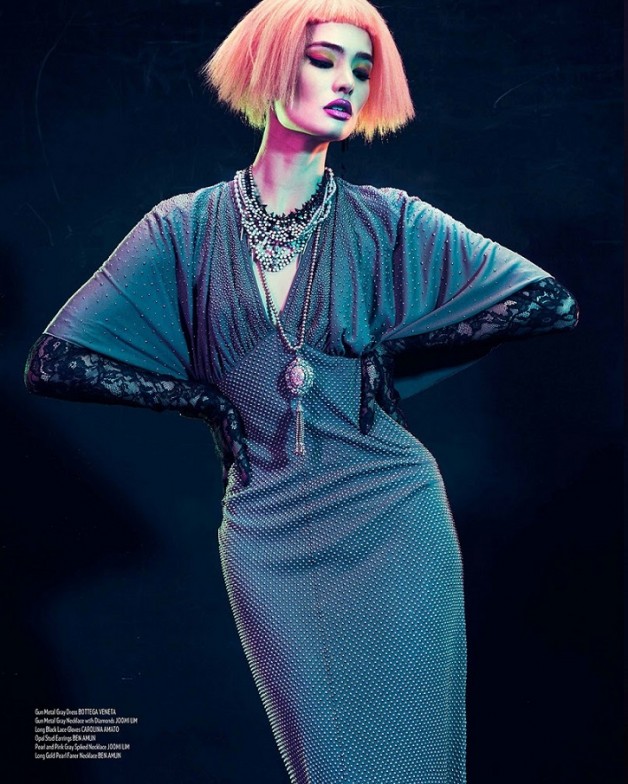 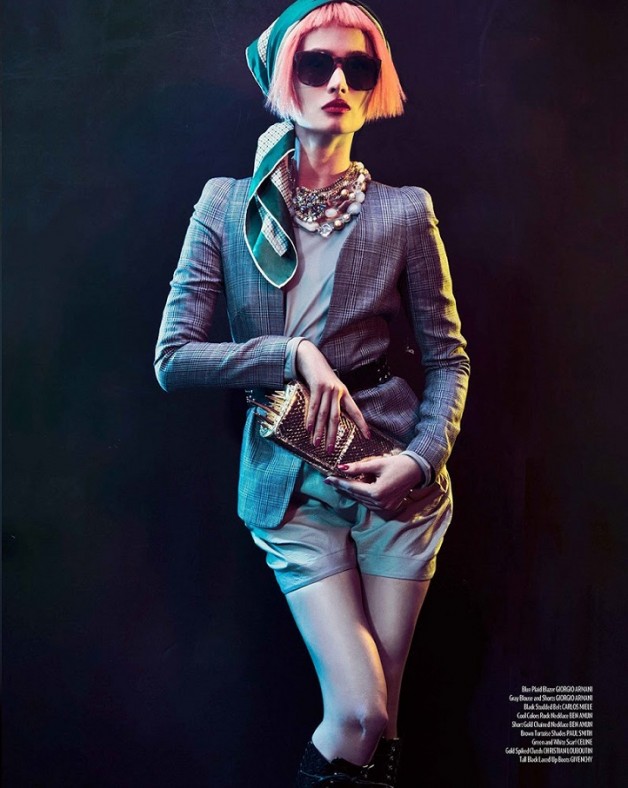 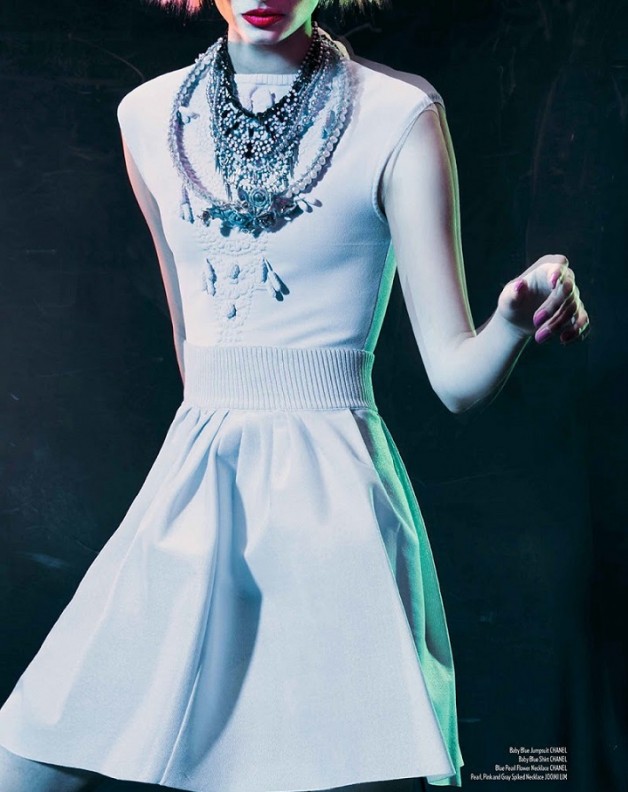 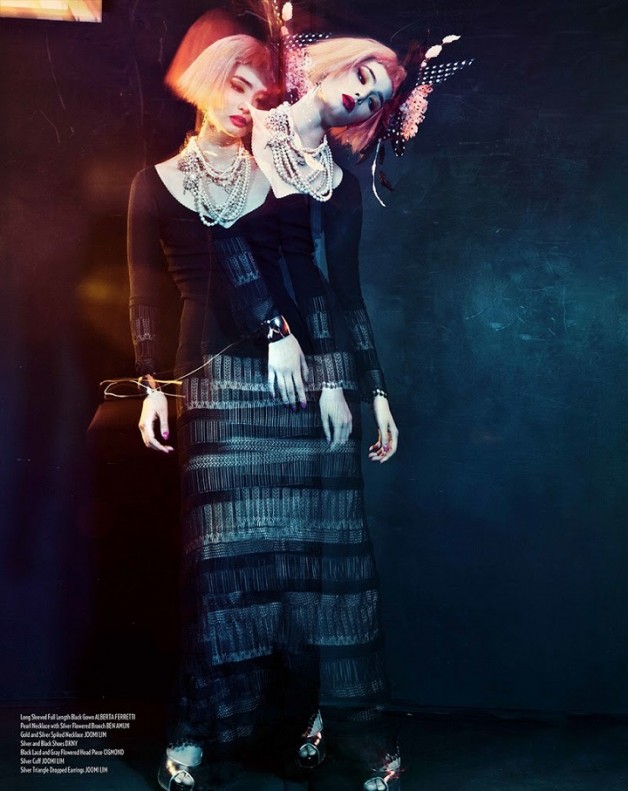