Anne Vyalitsyna is the epitome of editorial in Kai Z Feng’s Fall preview for the August 2013 issue of Elle UK.  Somewhere between contrast & contradiction lies a chorus of complimentary shapes/sizes all waiting to take their places on the runways of the world. But, it’s a long road from the mind of a master to the front row of fashion. In this powerful piece we get a peak behind the brand and into the brain of today’s most prolific designers. From Christopher Bailey’s vision of mixing “something established with something subverted’ to Versace’s version of Punk, “Vunk,” this is a tribute to the art of articulation. Exploring the finer points of high fashion, Feng breaks down the elements of high style from the mouths of the makers themselves. And while there is much cross-over in the world of couture, each designer is working toward bringing their own unique vision to life. So in a season filled with similar style concepts it can come down to the house that has the strongest point of view. The ability to express an idea and see it out from conception to completion, can be the difference between satisfactory and standout. Beauty is in the details, and the designer who can find the best balance can deliver the dream. Fashion is about fulfilling fantasies, first it’s that of the creator(s) and then the consumer. So becoming privy to some of their private thoughts (below), isn’t just interesting it’s en-lightening. In an effort to break free from the mediocrity that has plagued pop-culture (at large), we must become committed to identifying the true artisans of the industry. And the first step toward that is honoring the talent and originality it takes to build a real fashion brand. 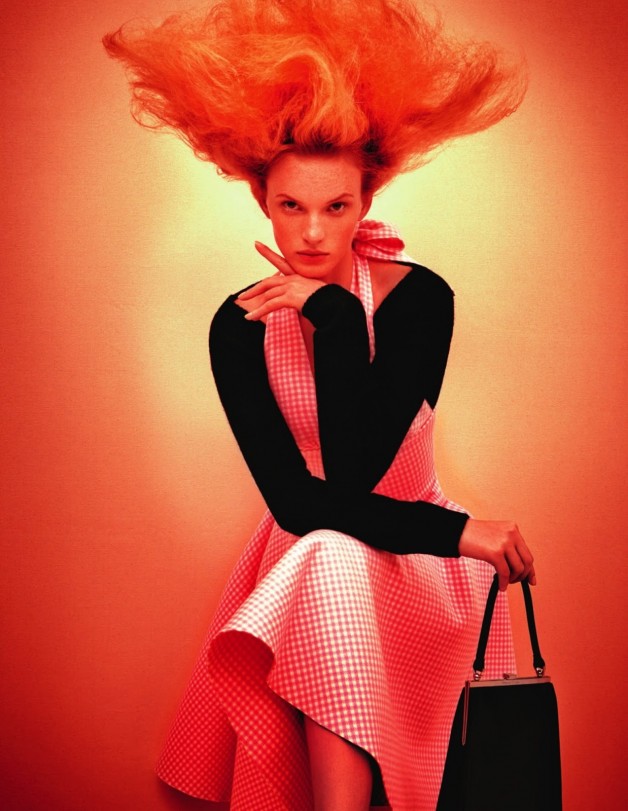 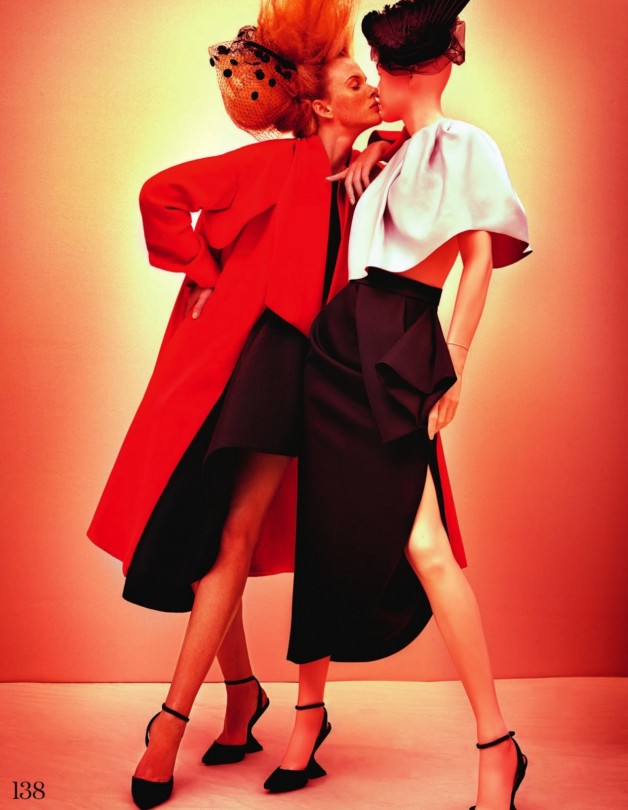 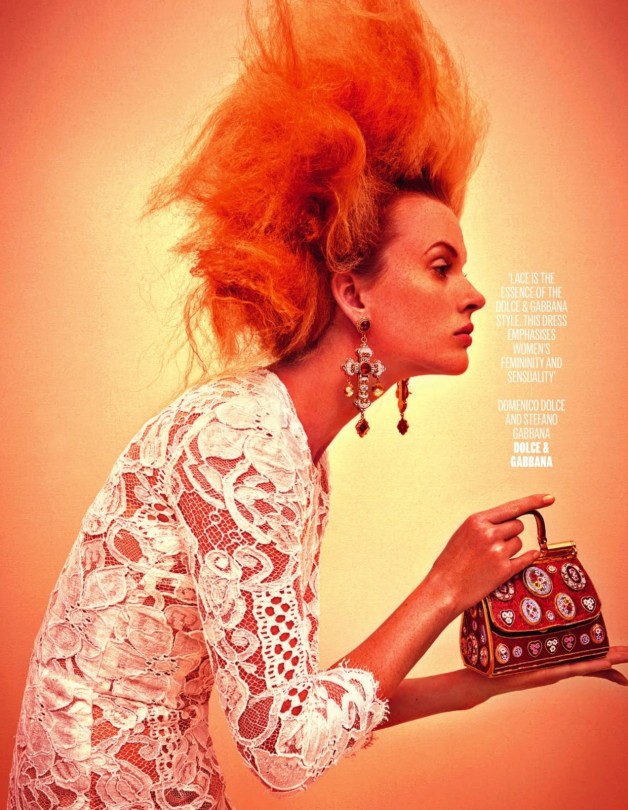 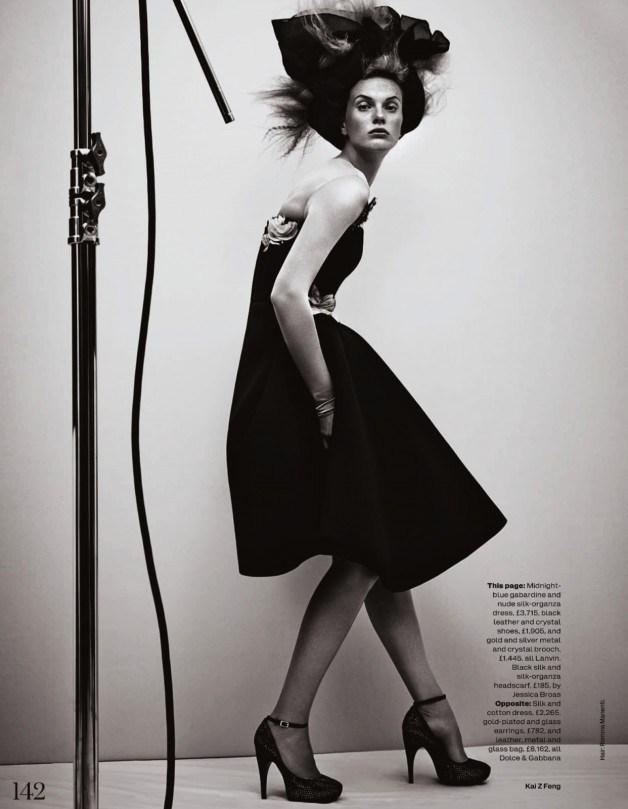 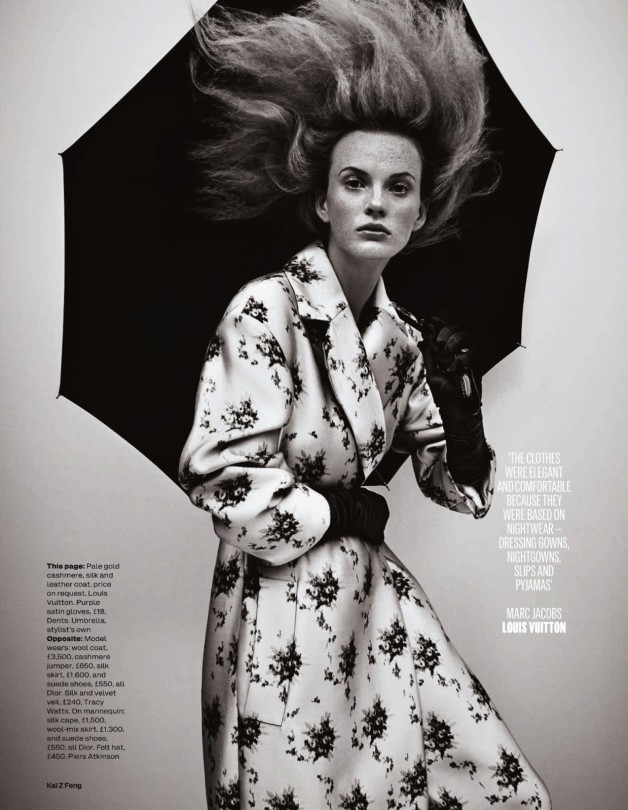 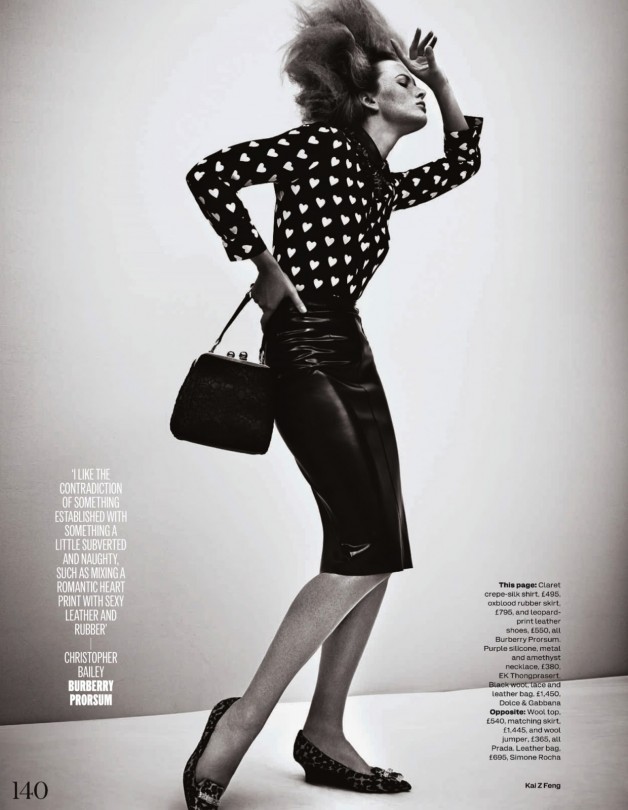 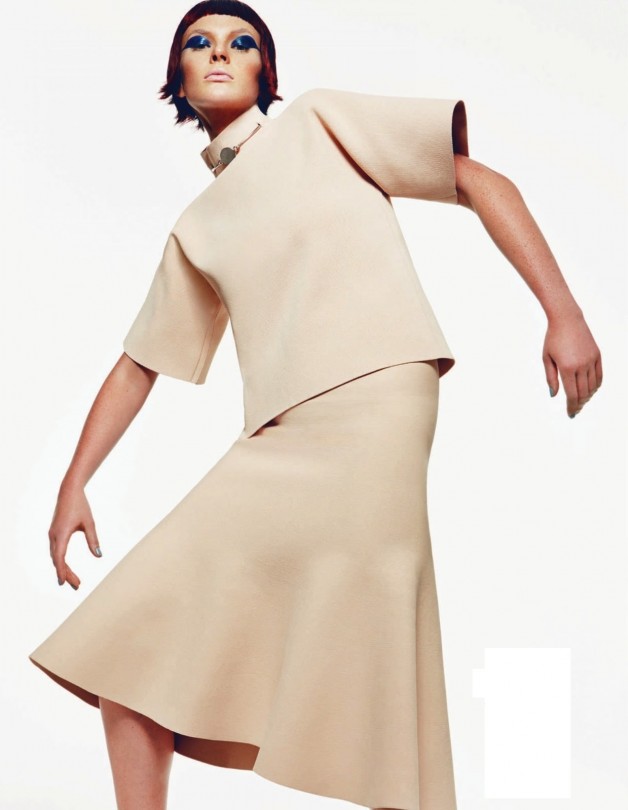 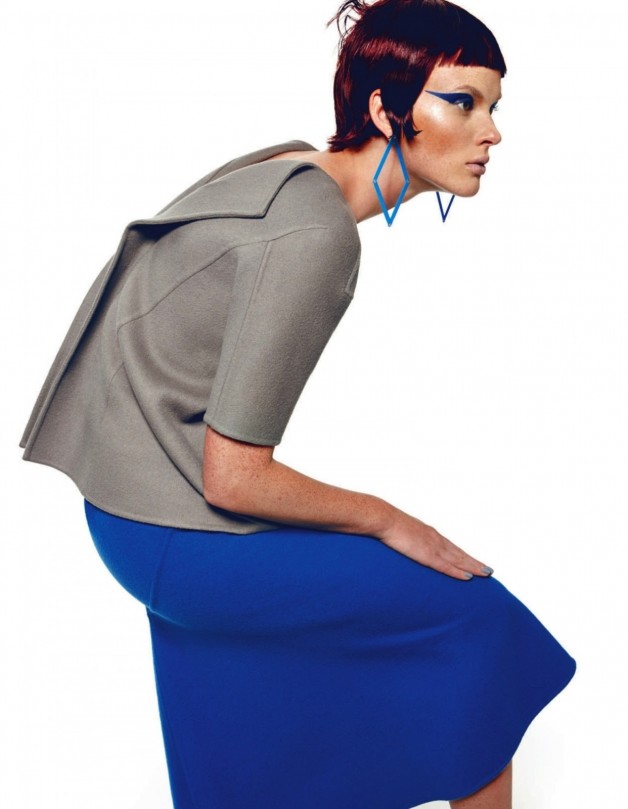 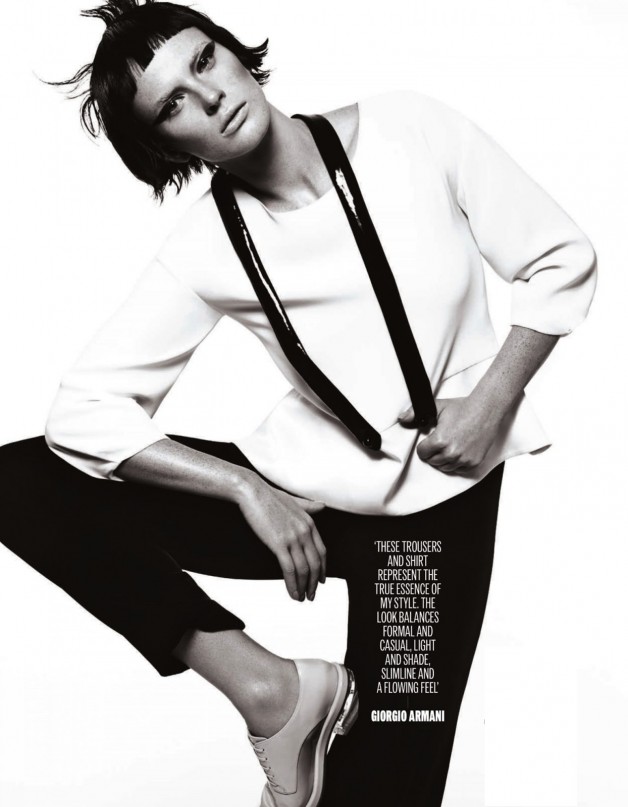 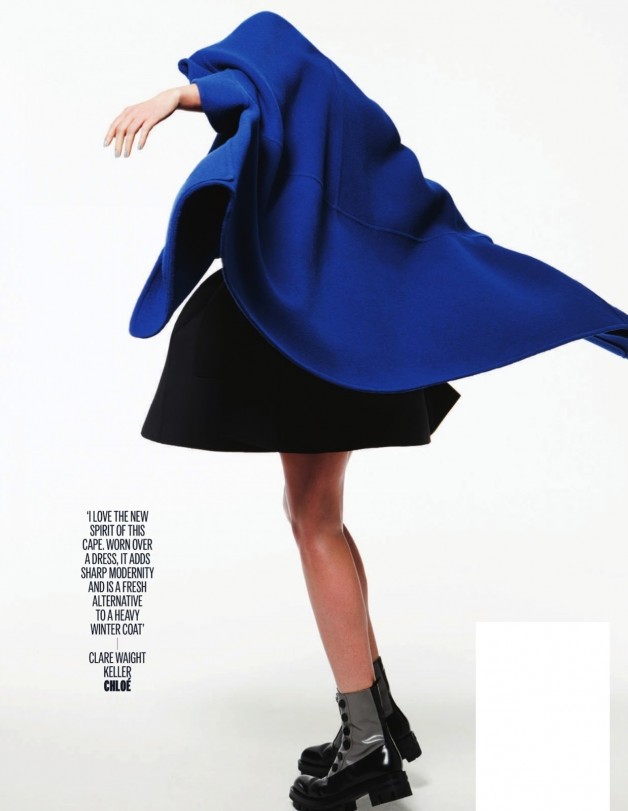 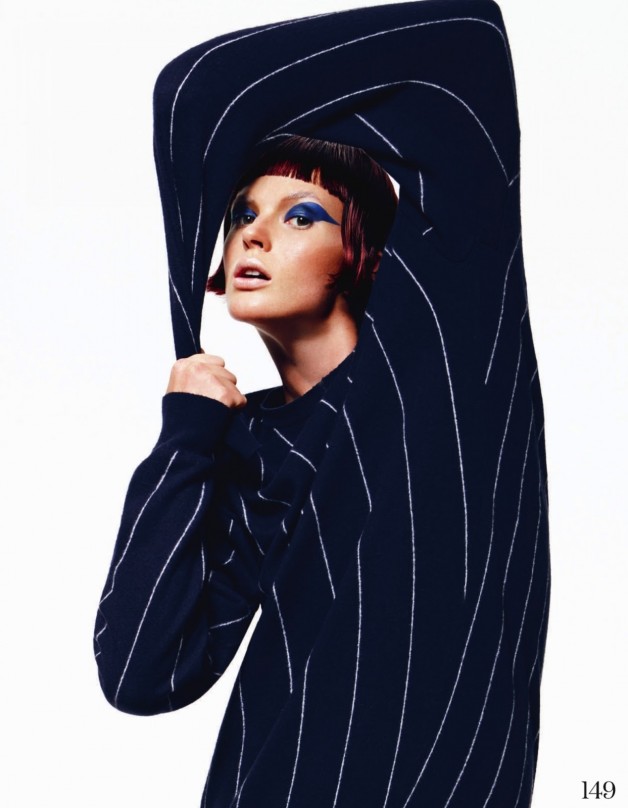 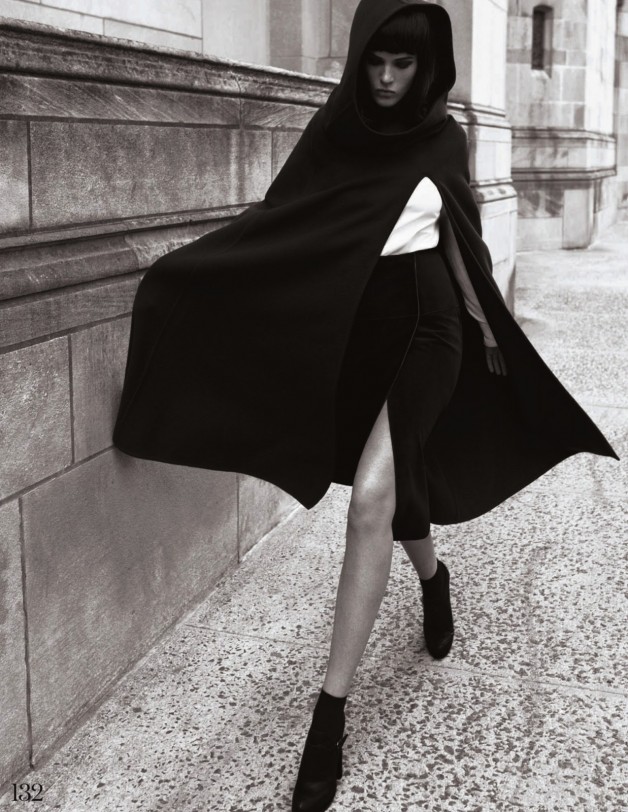 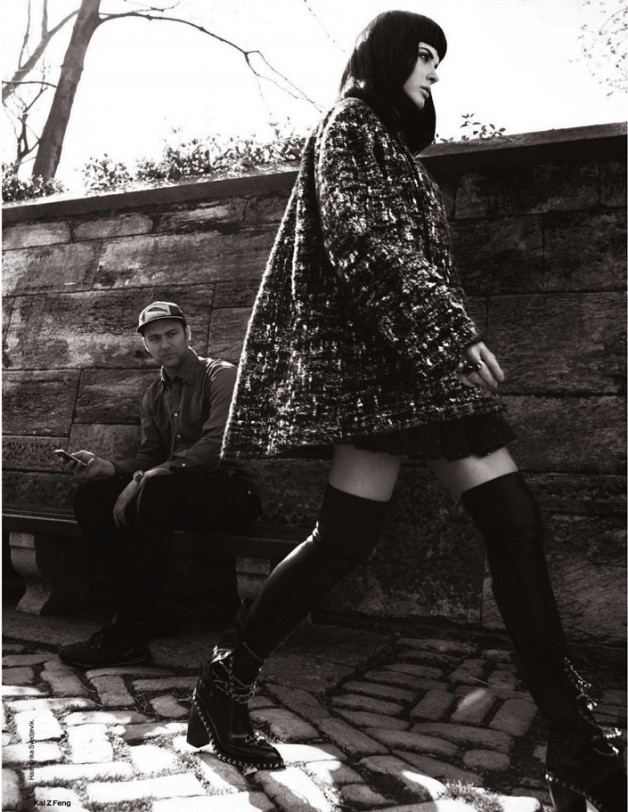 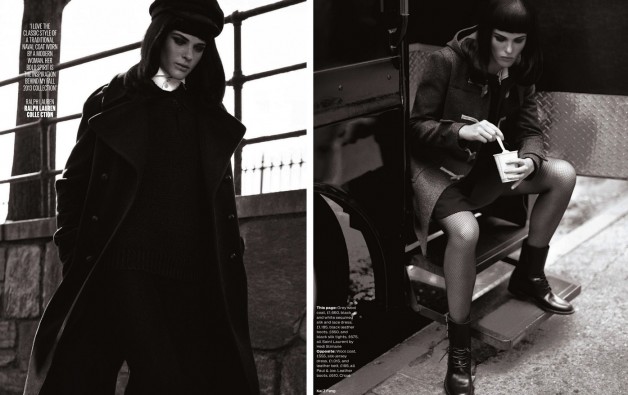 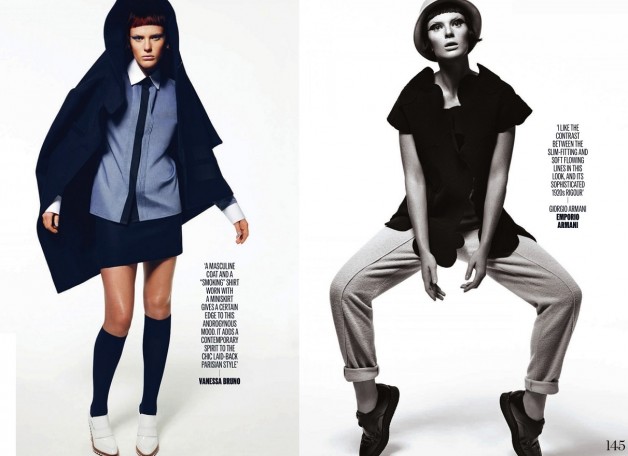 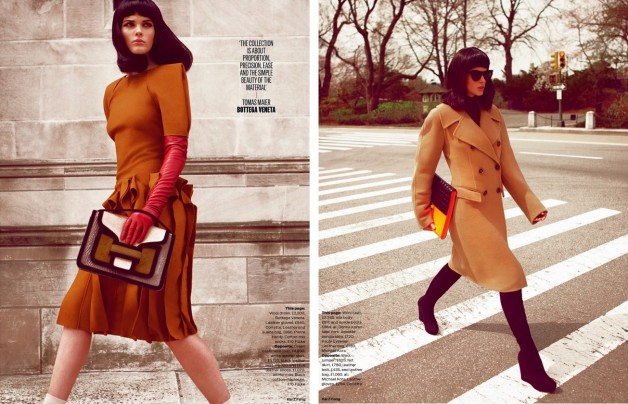 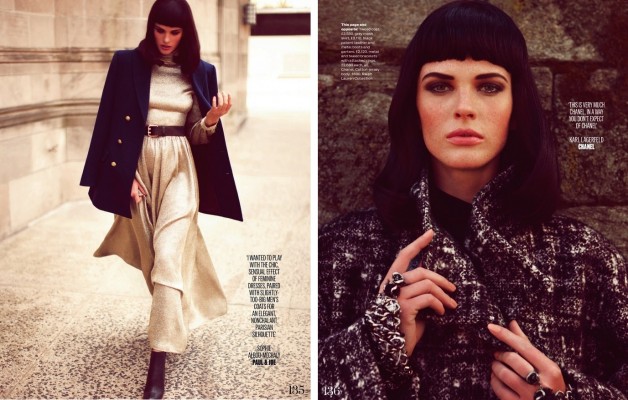 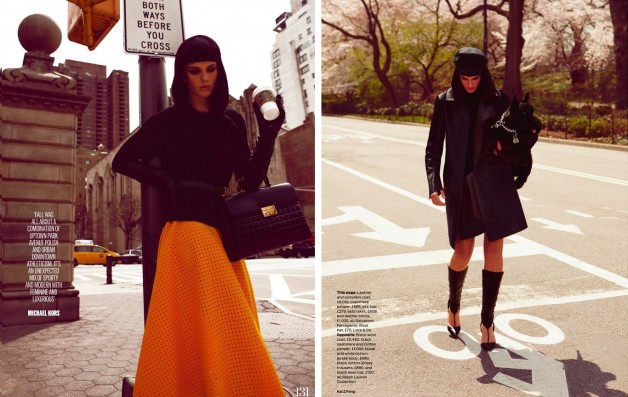 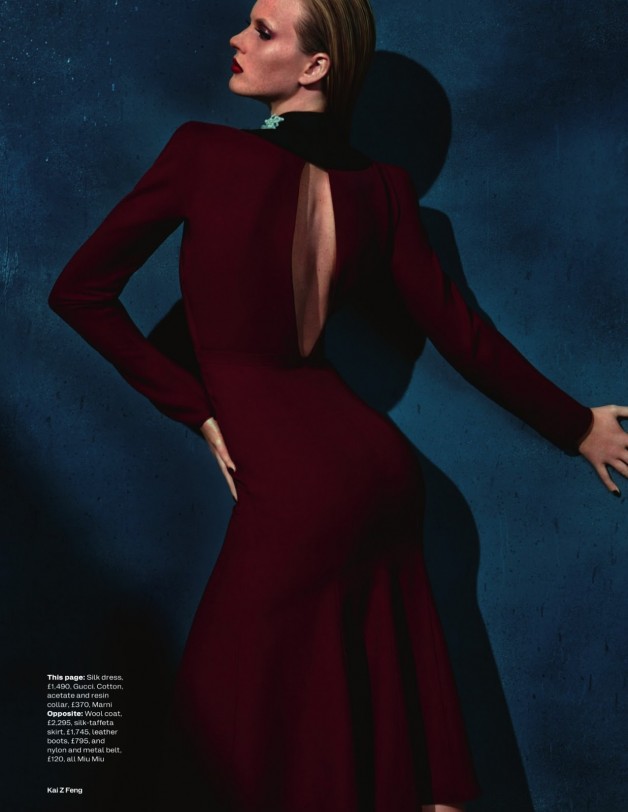 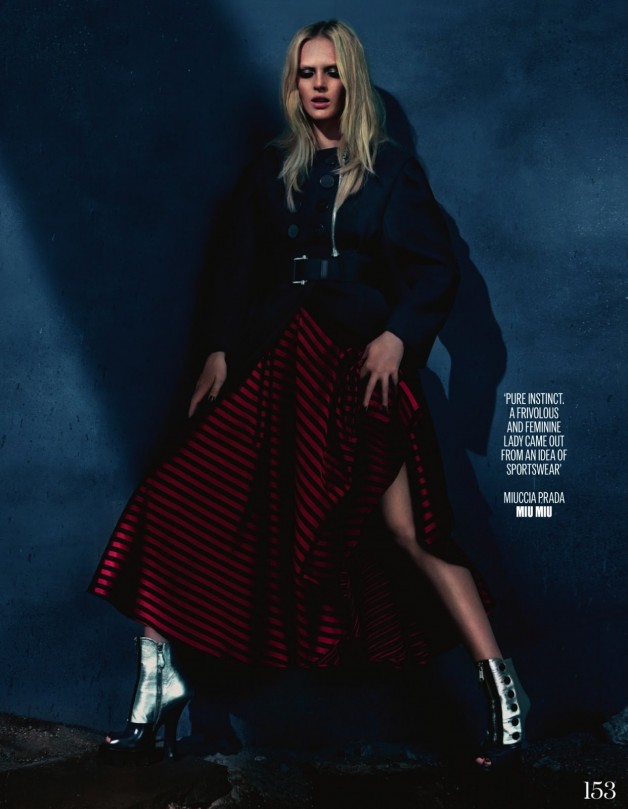 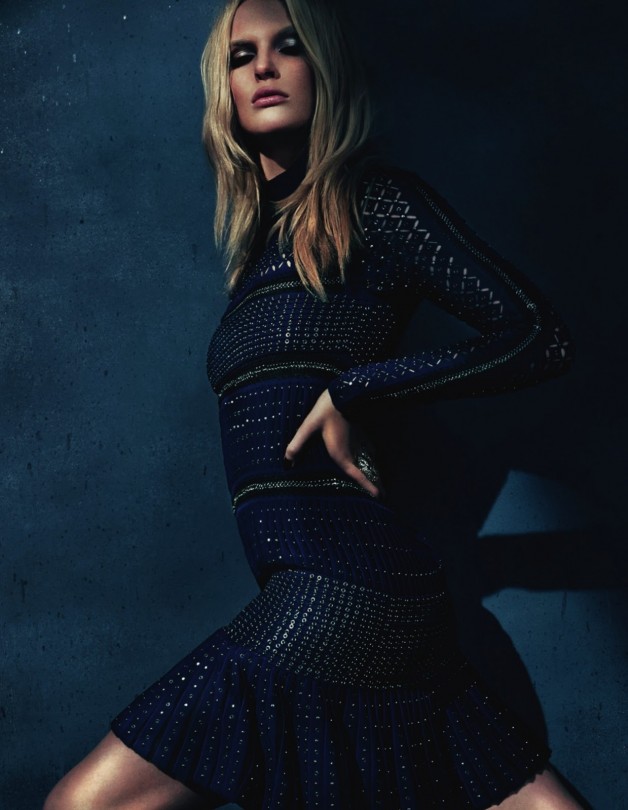 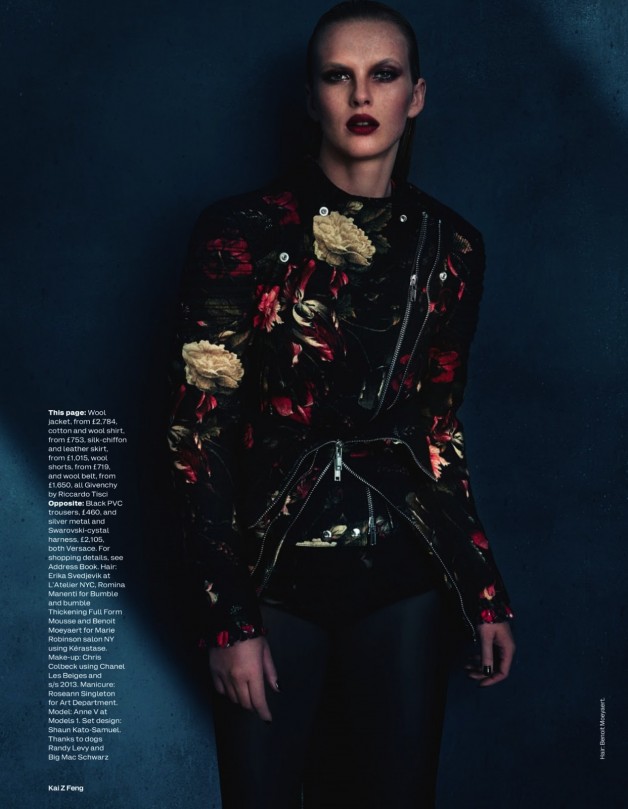 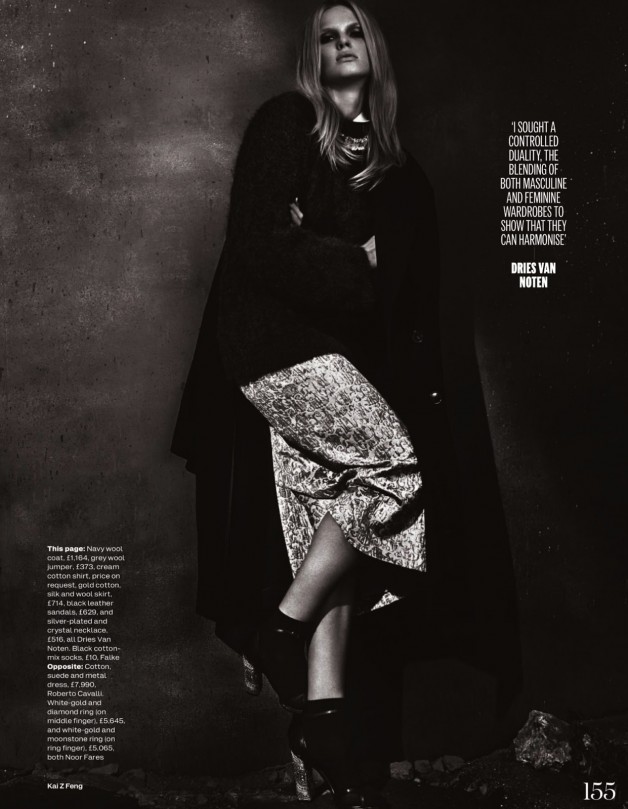 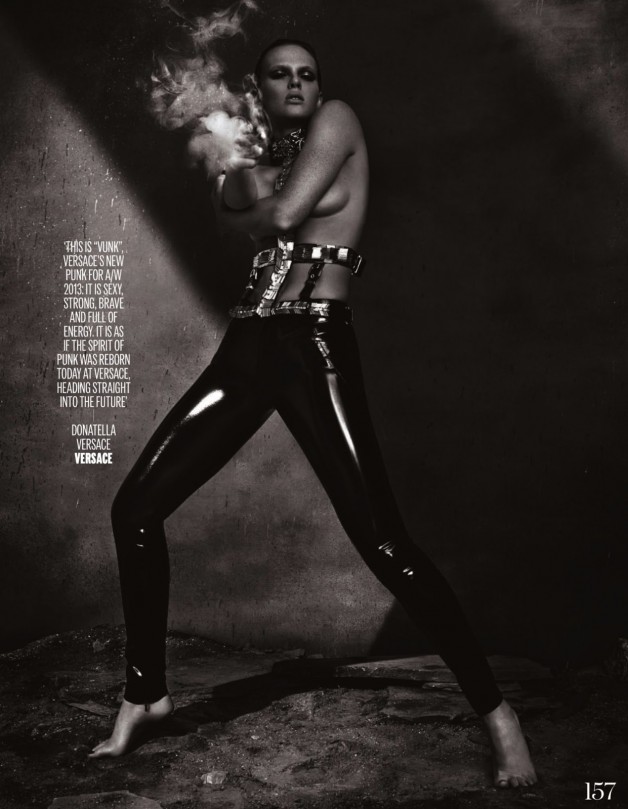 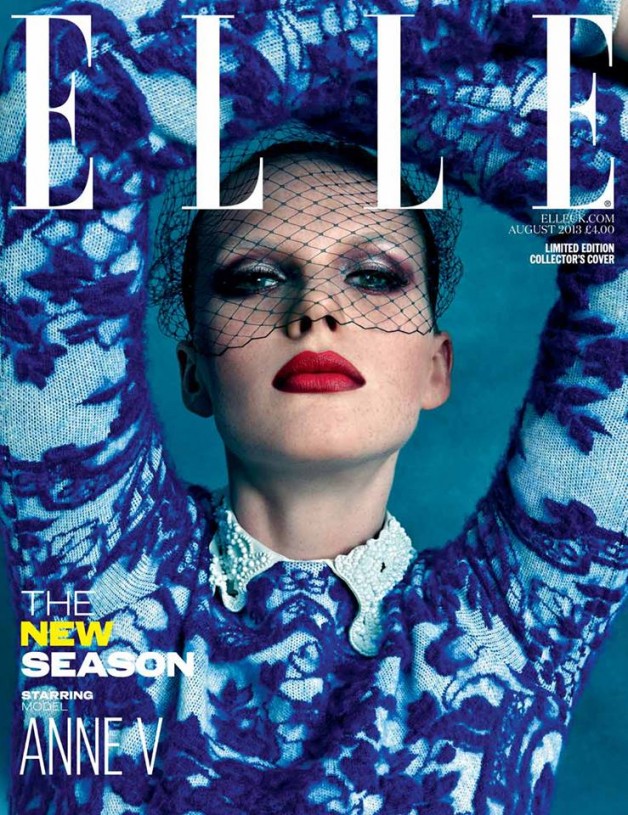 Fall into a Fashion ‘Fantaisie’ with Anne Vyalitsyna for Numéro #135

Anne Vyalitsyna is a Modern-Day Style Seductress in Numéro #133