Mirte Maas has the Eyes that Speak in ‘Les Yeux Qui Parlent’ by Jason Kibbler for the September 2013 issue of Vogue Netherlands. Walking a fine line between beauty & art this season introduces a spectrum of shades so spectacular you’ll forget you’re speaking about makeup. Bold is the new beautiful with power palettes so pure in tone they are strong enough to stand on their own. Dark without being heavy bold without being bright, the strength of these super shades aren’t in how they transform the face it’s in how they translate the emotions. Sultry stares that speaks without words, Benjamin Puckey’s brilliant beauty brings the french phrase ‘Les Yeux Qui Parlent’ to life with commanding colors rich enough to turn average eye-shadow into an eye-defining event. Dramatic hues destined to shine, even through a series of veiled attempts it’s Maas’ modern makeup that steals the show. 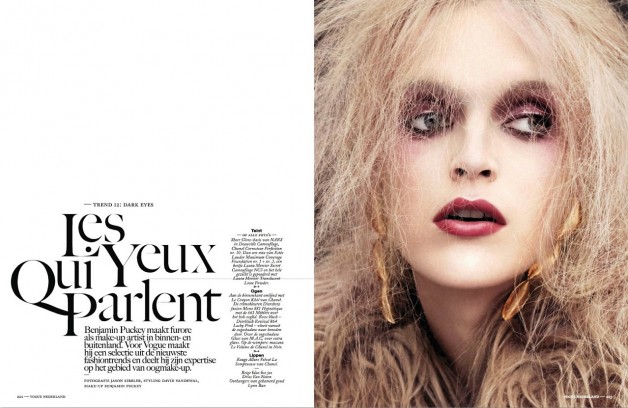 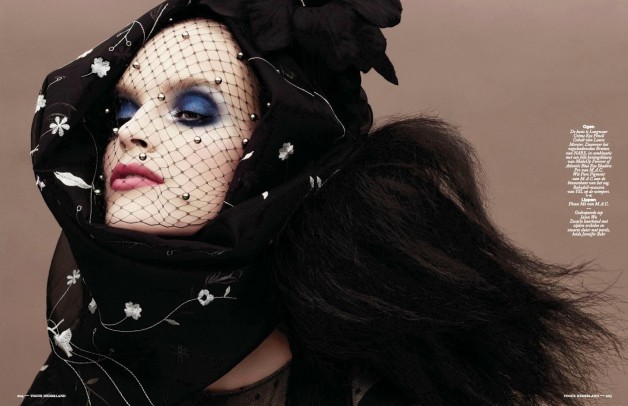 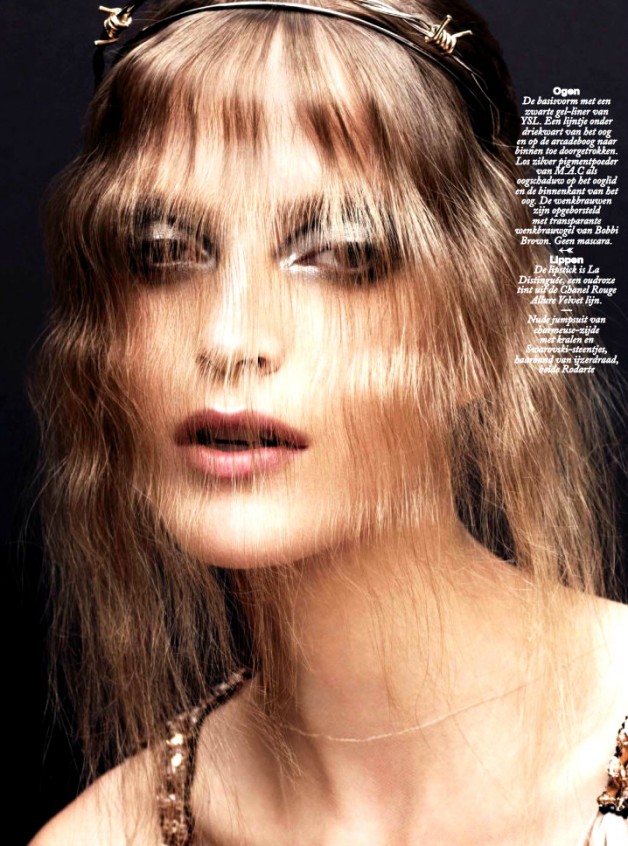 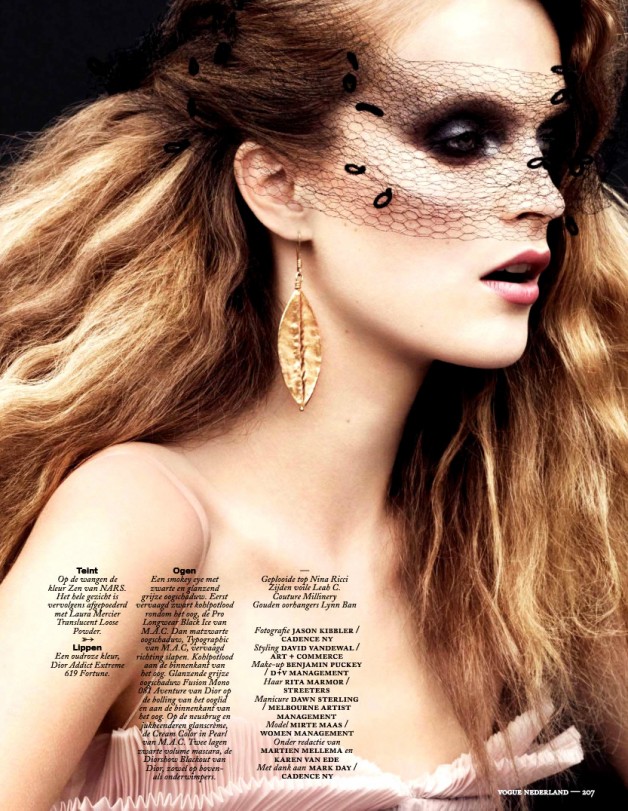 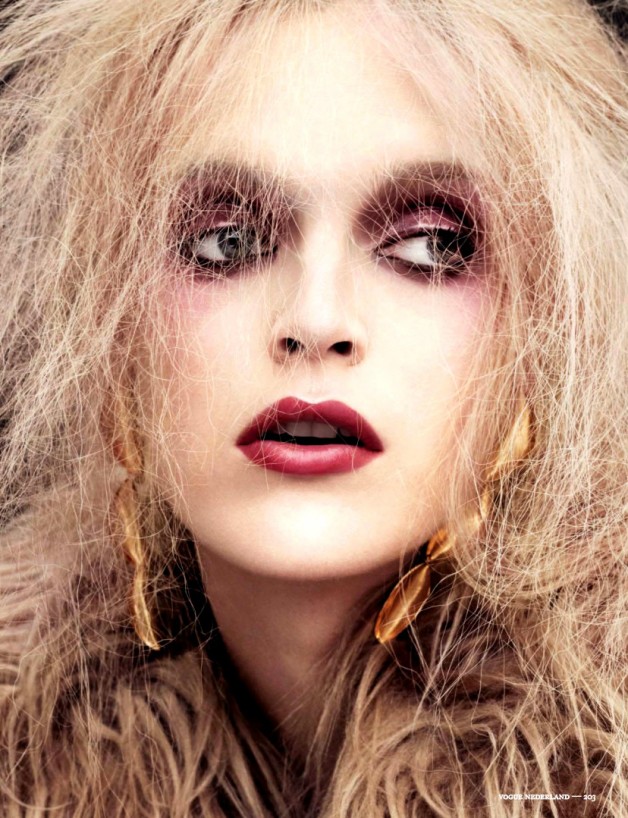