Backed by nature’s expansive beauty Saskia de Brauw and Amanda Murphy go to the ‘Extrême’ for Mario Sorrenti in the October 2013 issue of Vogue Paris. A visual masterpiece (editor-in-chief) Emmanuelle Alt brings the drama with an eclectic mix of modern styles straight from the fashion forward future. Proving that perspective is everything. Aiming at the sky, Sorrenti delivers angles of observation that are nothing less than inspiring, with stunning shots that get under the structure of the designs enabling us to see the unique aspects of the silhouettes. And with a list that reads like the who’s who of high fashion including; Alexander McQueen, Saint Laurent, Balmain, Gareth Pugh, Gucci, Versace, Prada & Dior – I’d say this is a pretty fabulous viewpoint of Fall. Supreme styling that is at once artfully ensembled and wildly free, Alt shows us that the most exciting elements of style are reached when you can capture the point where chaos & control collide. 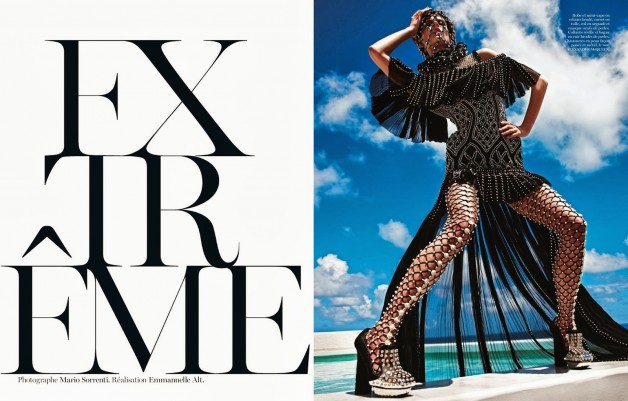 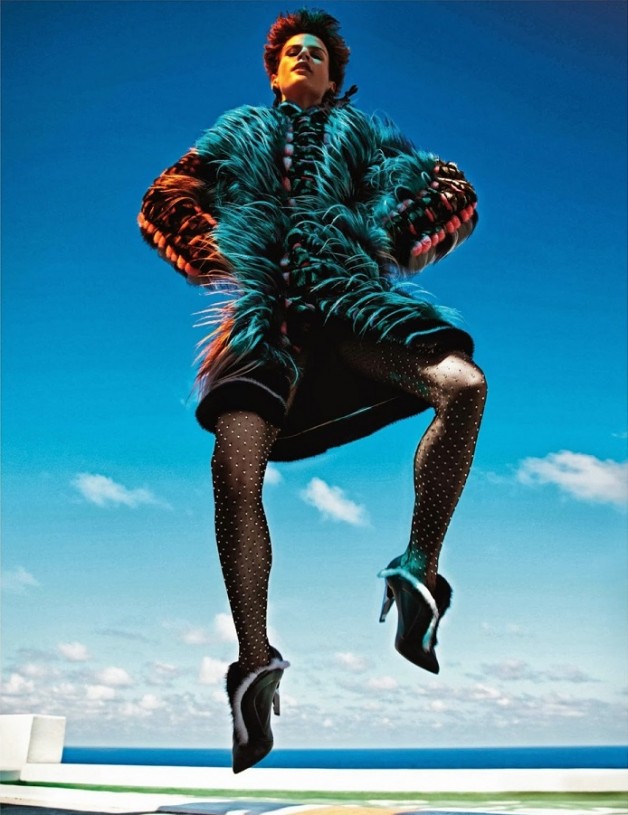 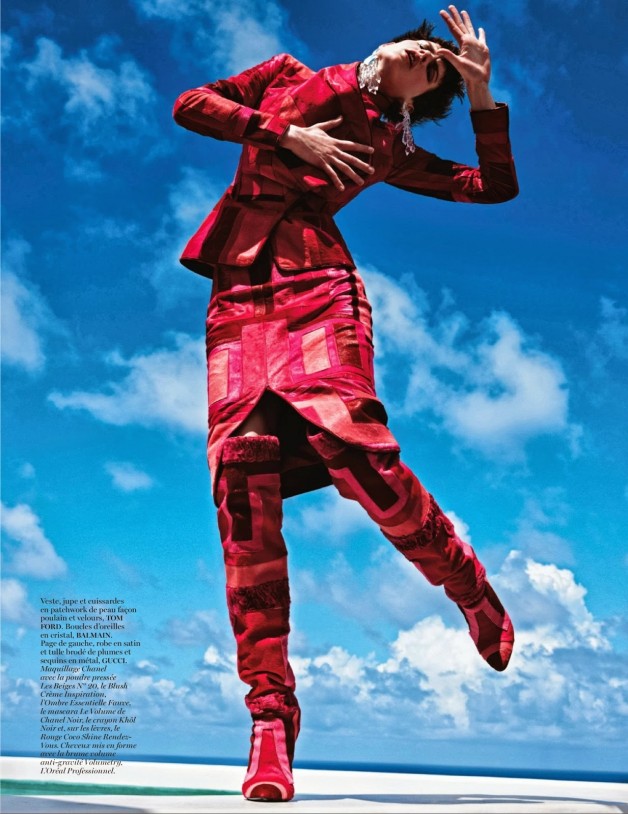 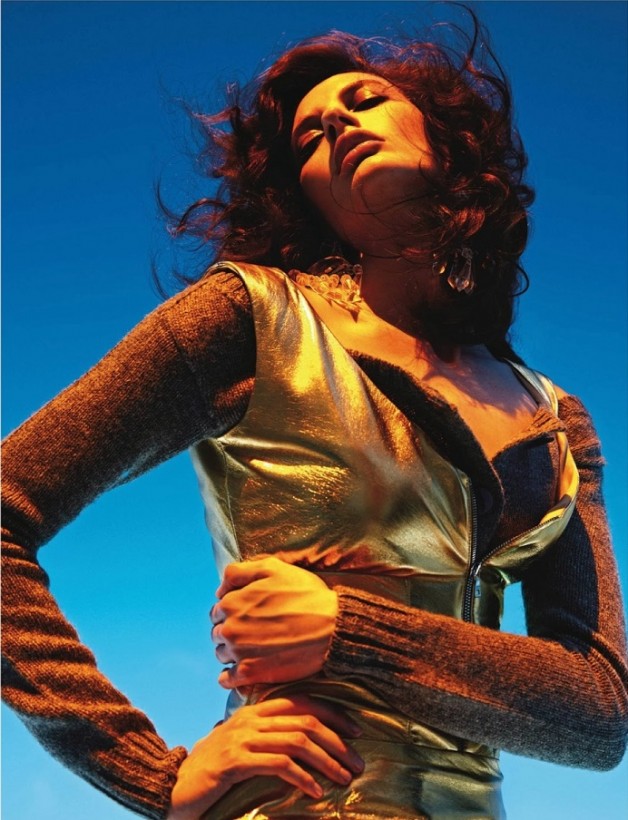 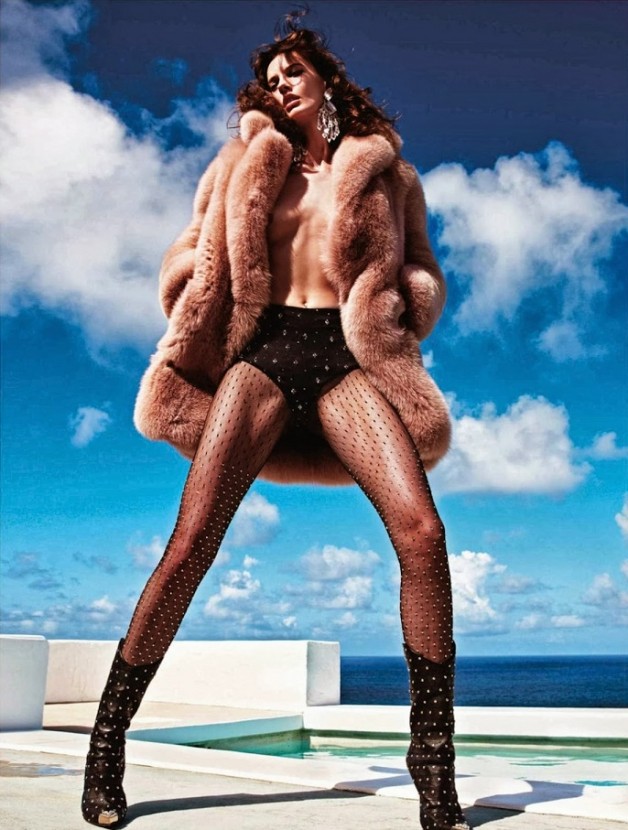 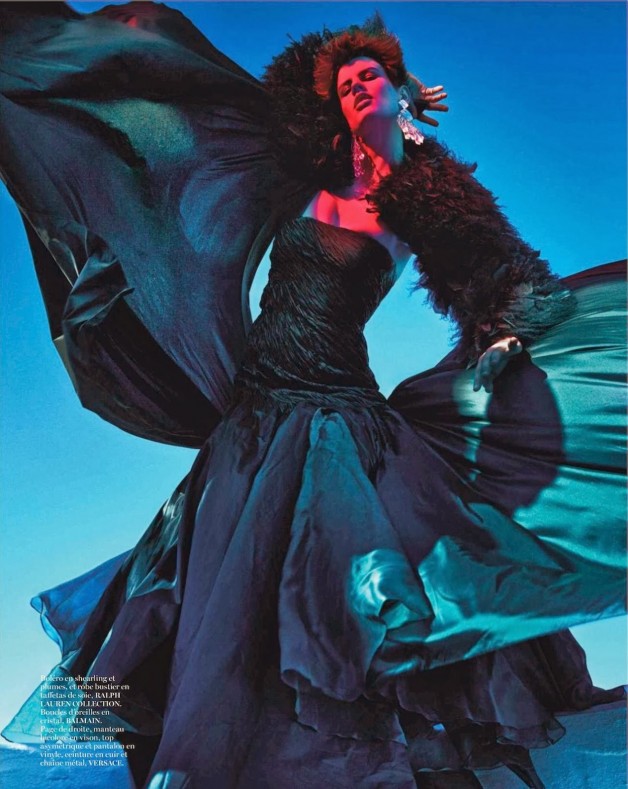 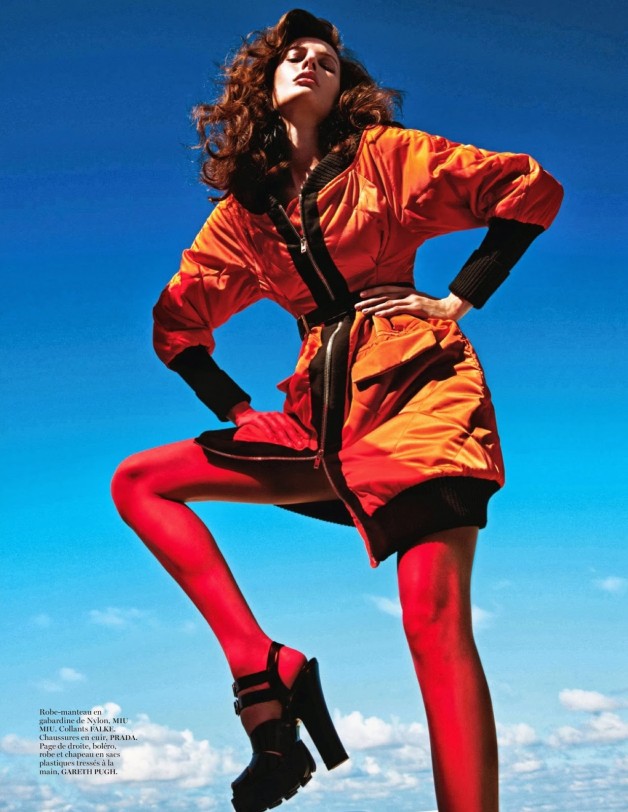 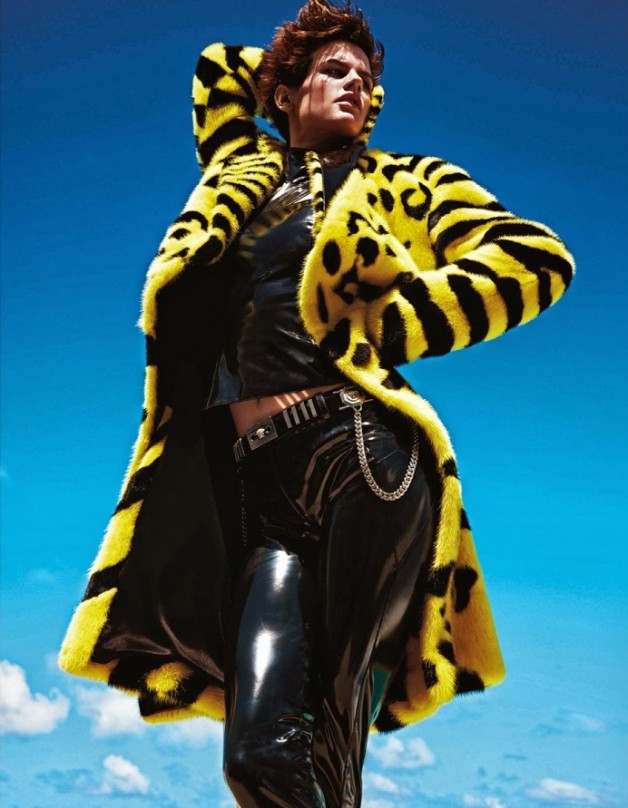 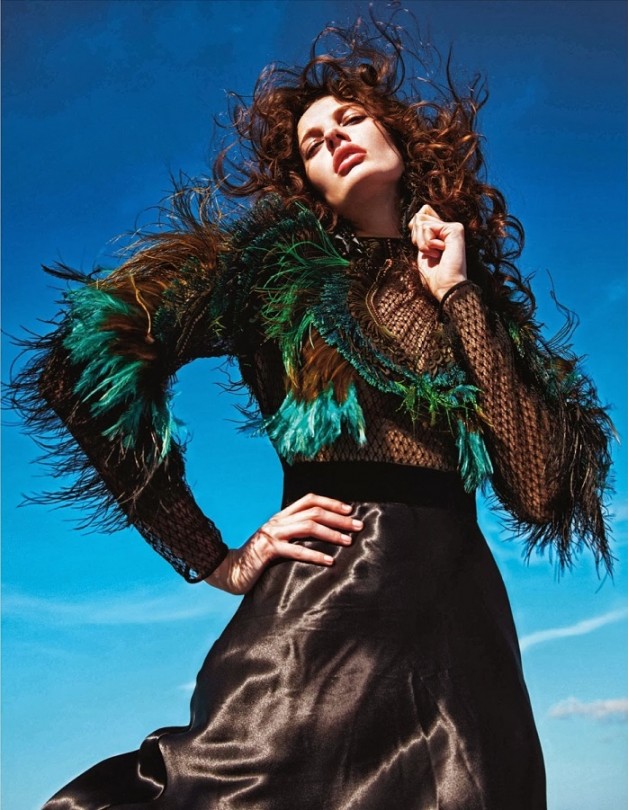 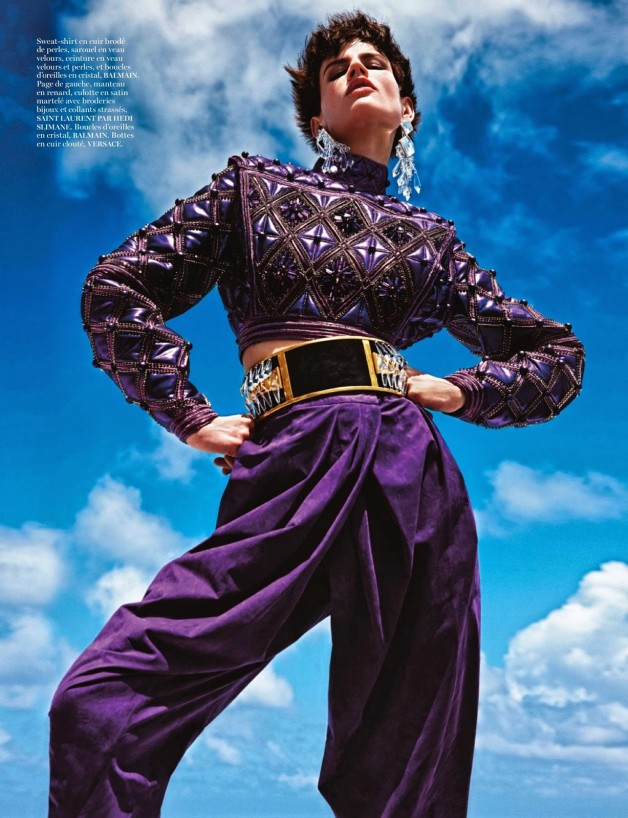 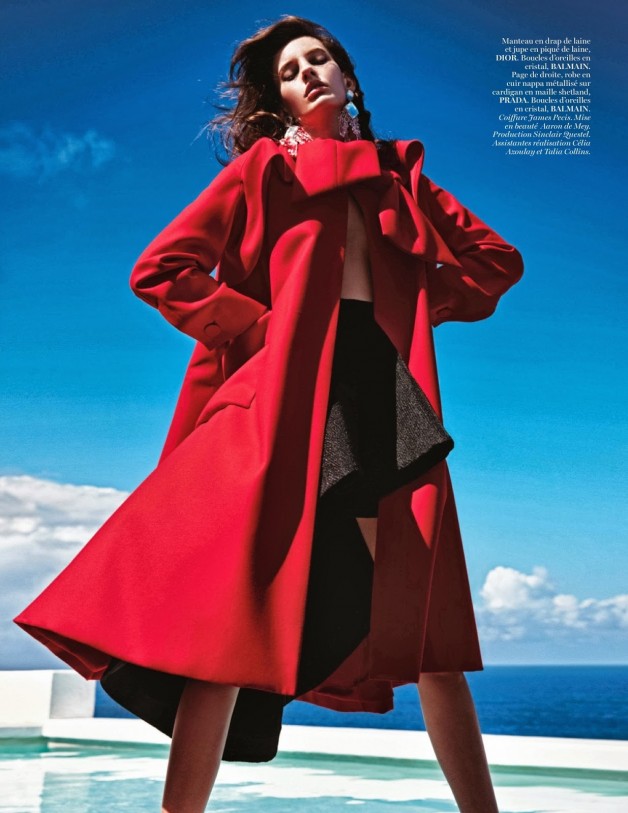 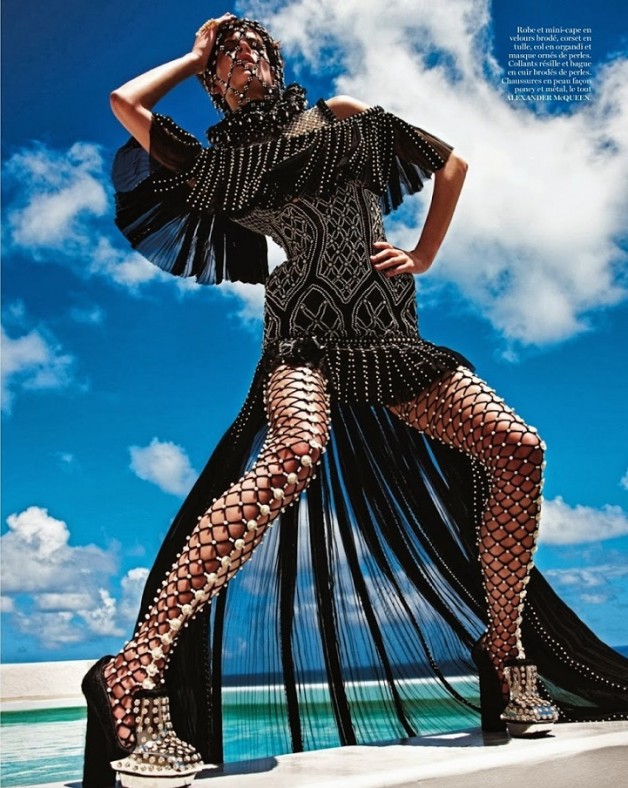 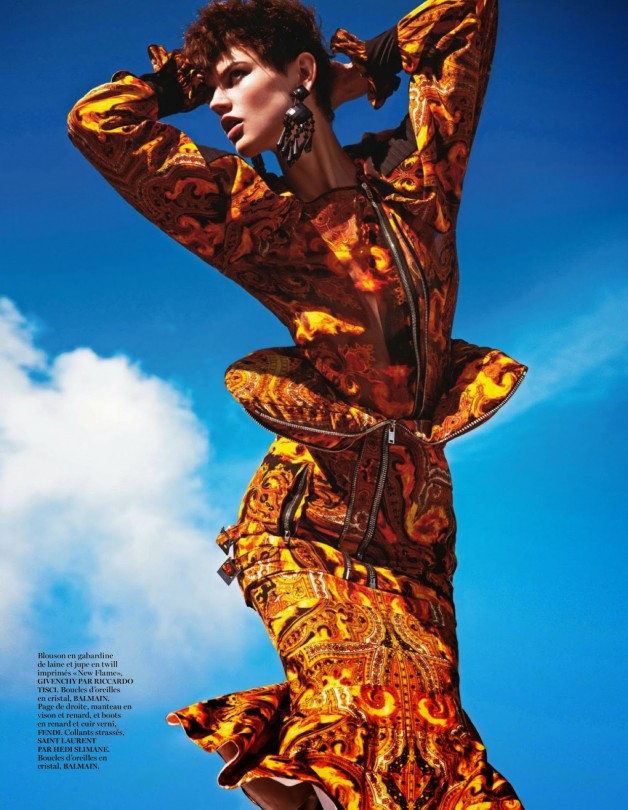