Anja Rubik lights up the streets of Soho in ‘Freedom of Expression’ shot by Johan Lindeberg for the 10th Anniversary of BLK DNM. Dare to Defy…A lineage of phenomenal beauty, Lindeberg keeps the torch lit for Black Denim Jeans 26. The art of Anja is captured in her undeniable ability to access her emotions. Following many great artists, to try and put her in one category, is a lesson in futility. A woman of many talents, as publisher of 25 Magazine, she brings a unique perspective this project. By using the city as a scribe, we are connected to the power of her persuasion, as she writes down the enduring messages of strength. Beautiful in black and white, this is one model who isn’t afraid to break the mold. Exquisite in her undeniable ability to lure the lens, the Rubik way is always through the hearts & minds of readers. Filming on the streets of New York, we feel the phenomenal freedom of artful expression. Inspired by the political posters of the 60’s/70’s, enjoy the 10th campaign of the BLK DNM ‘Wild Poster‘ series. 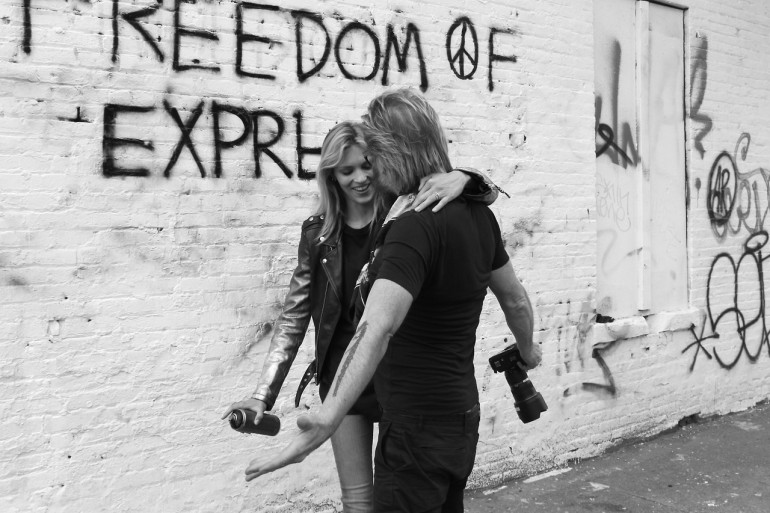 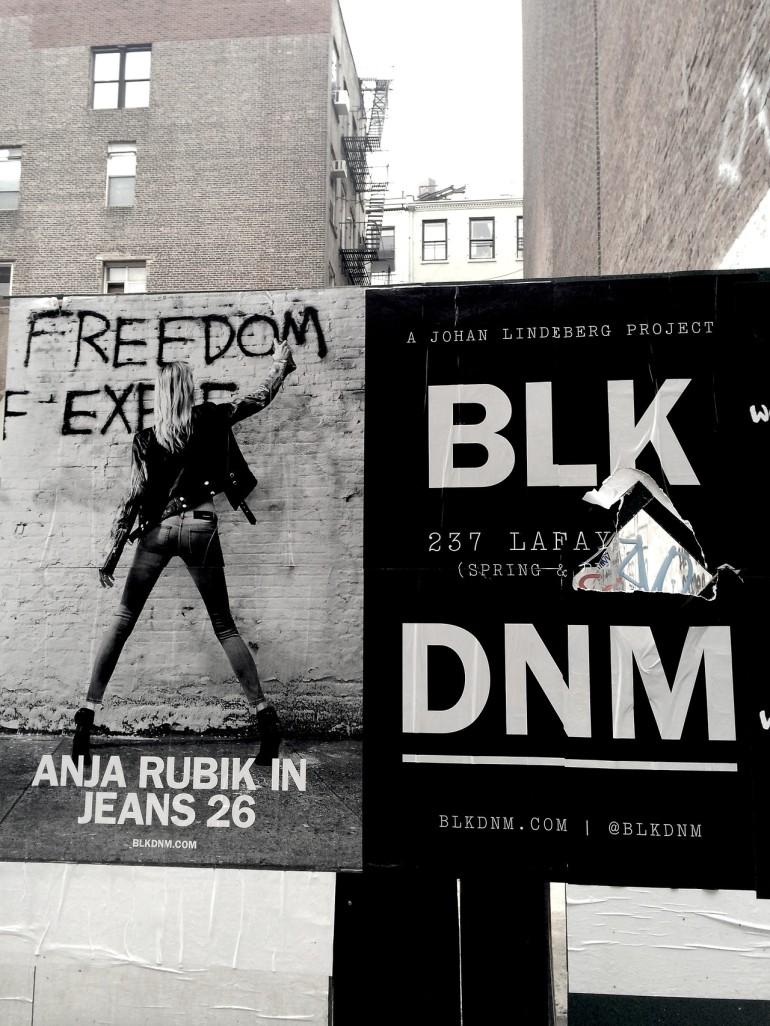 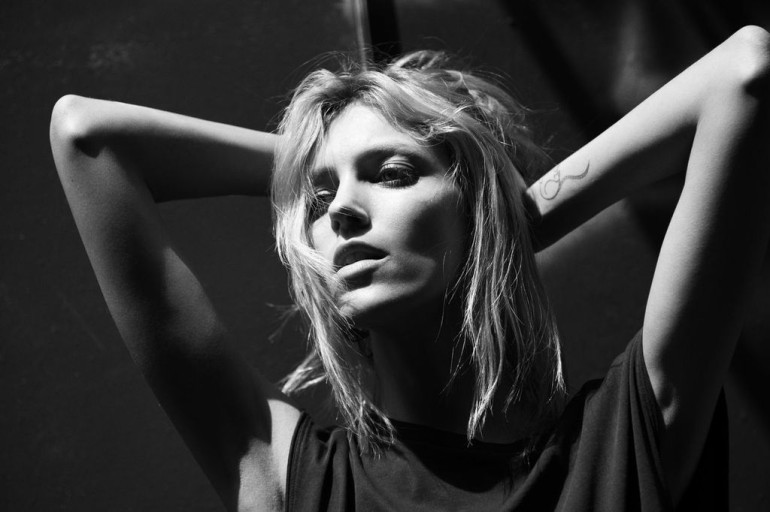 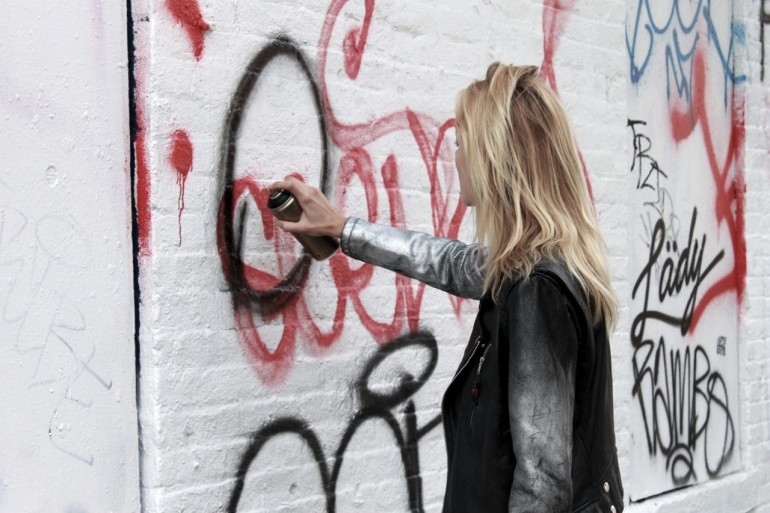 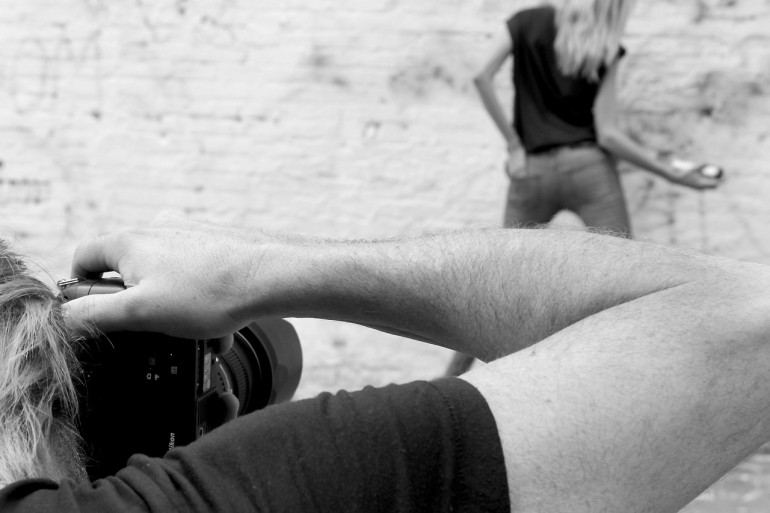 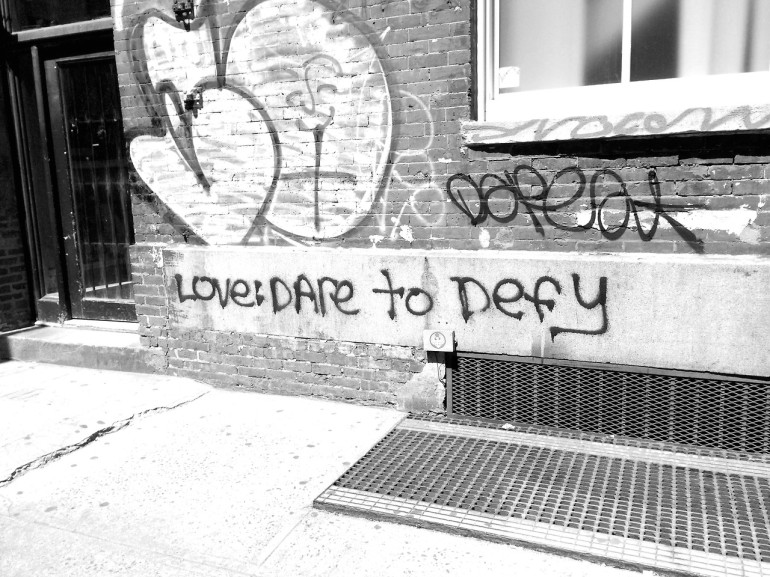 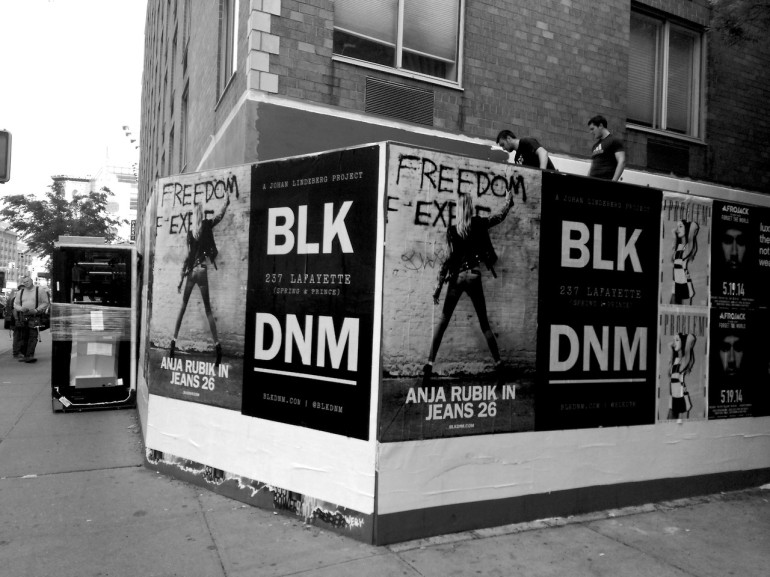 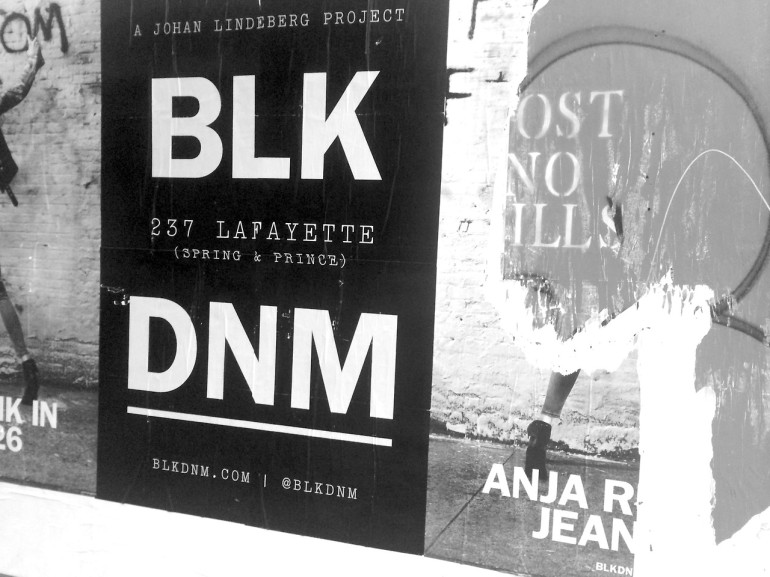 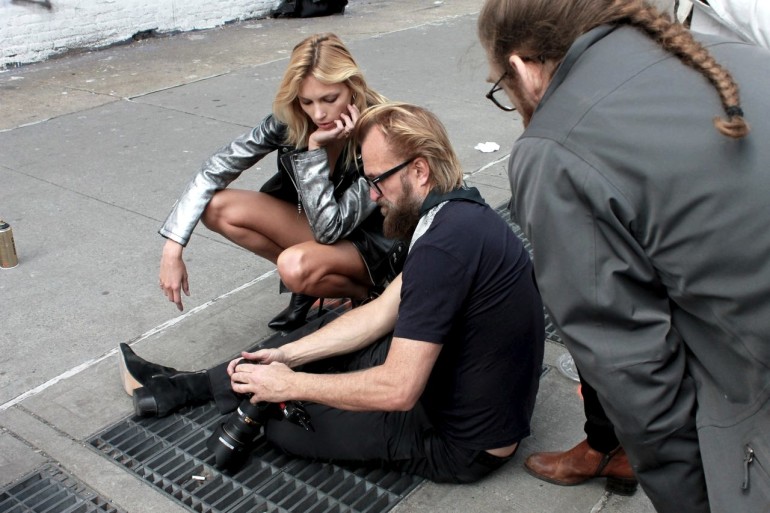 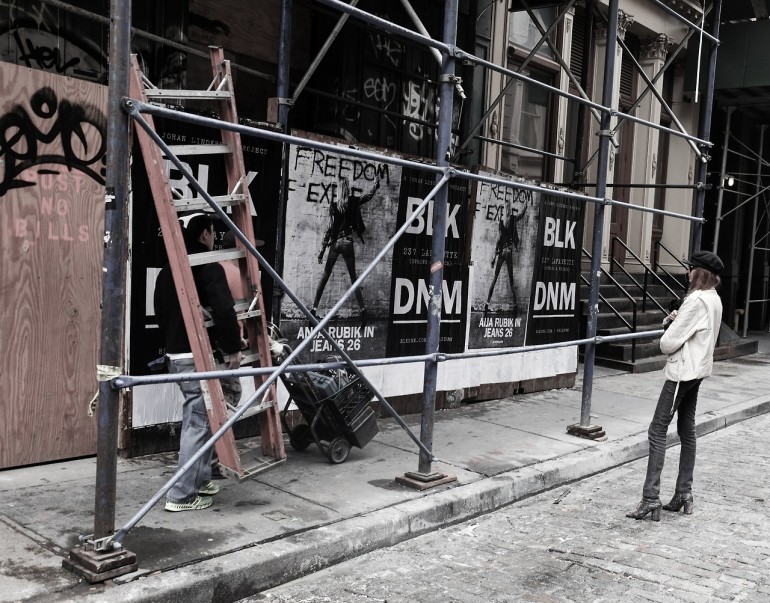 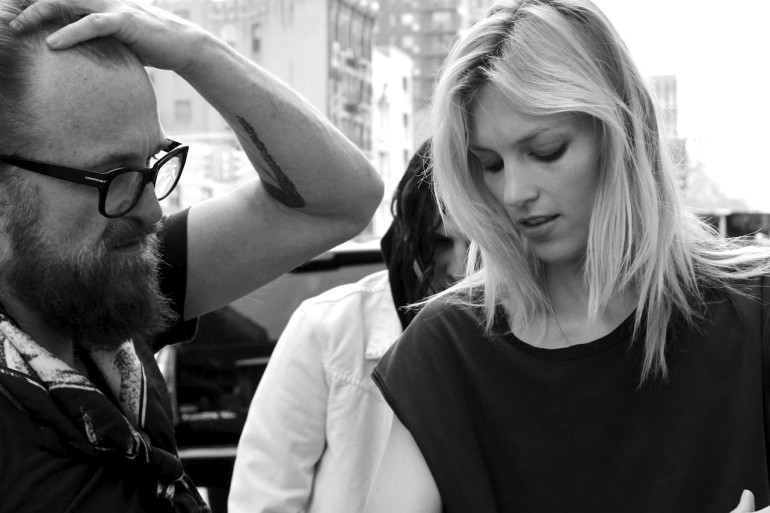 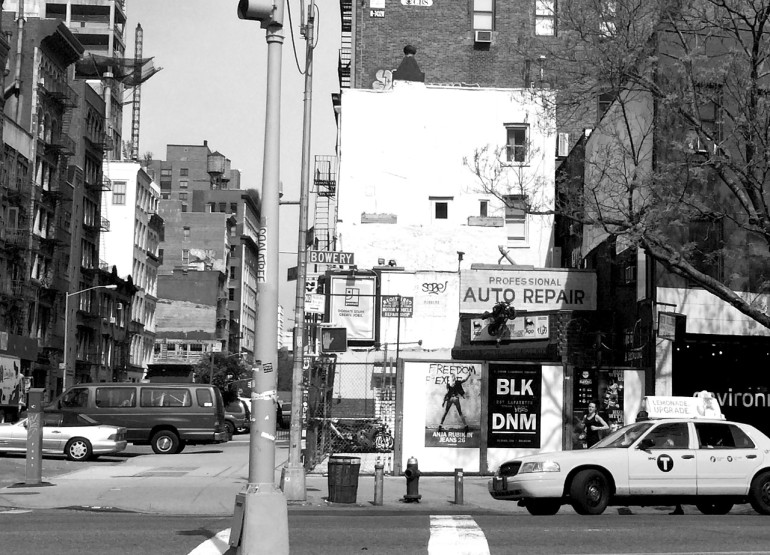 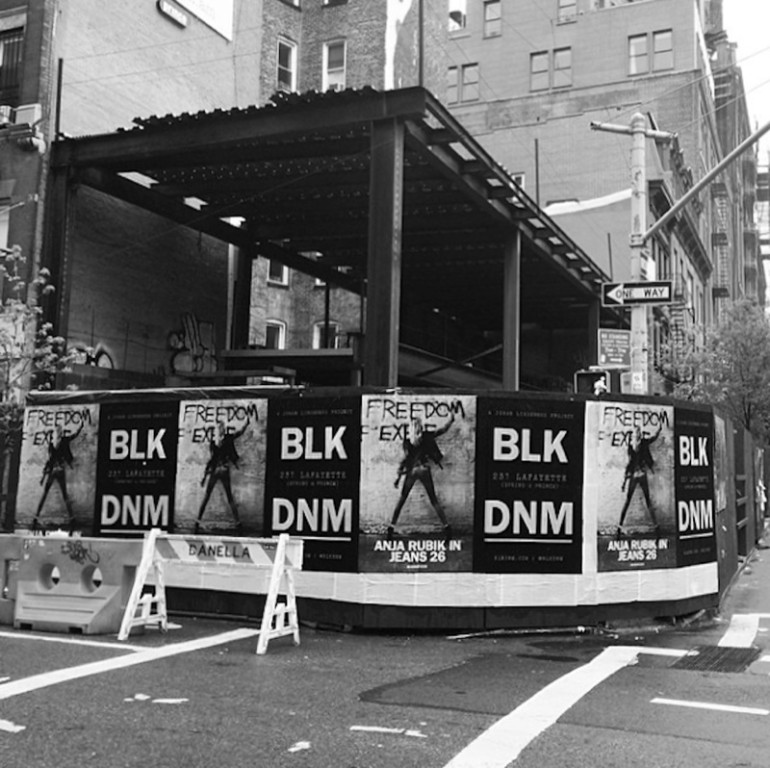 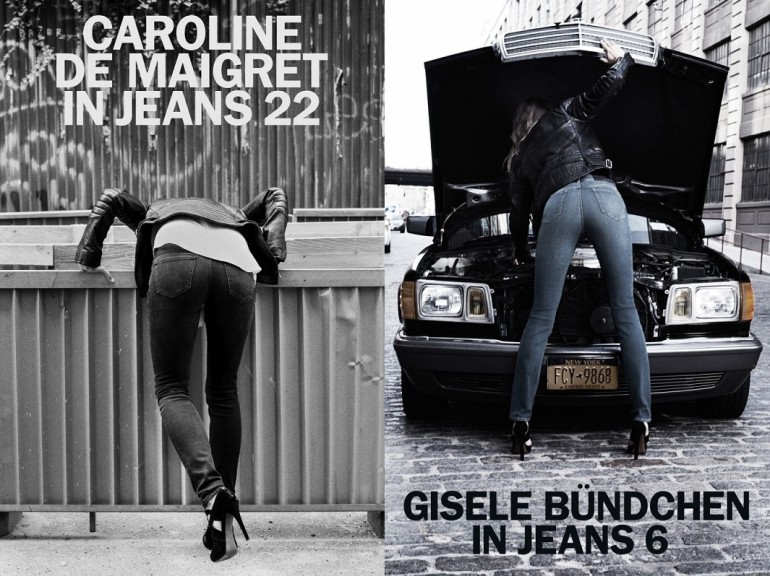 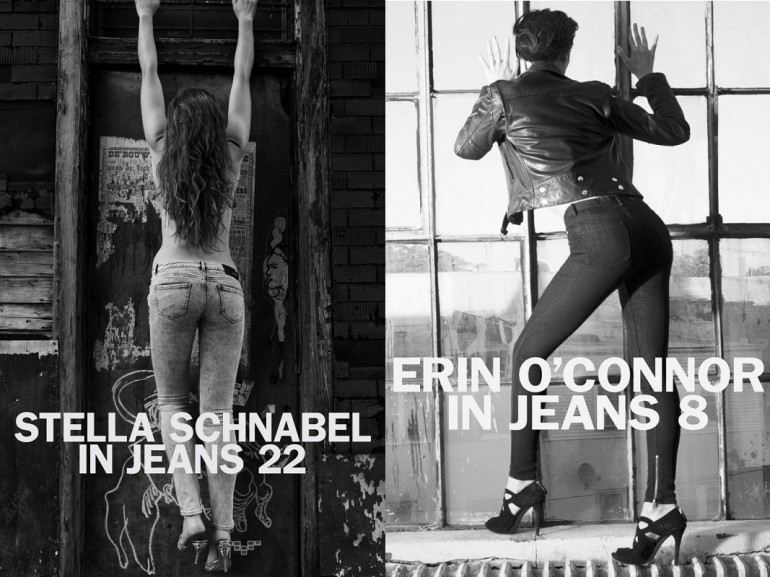 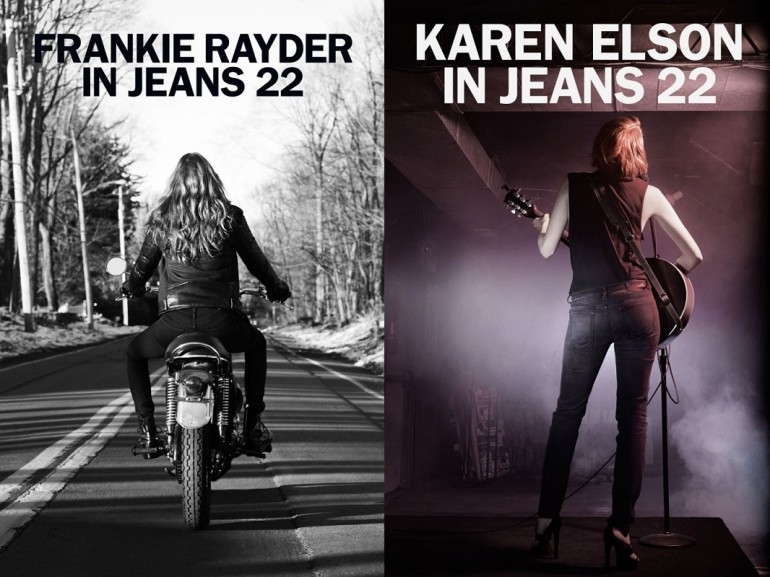 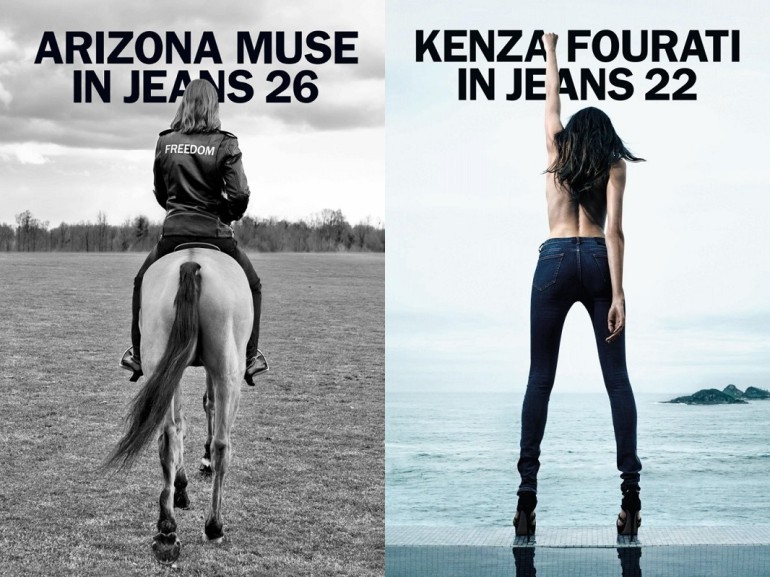 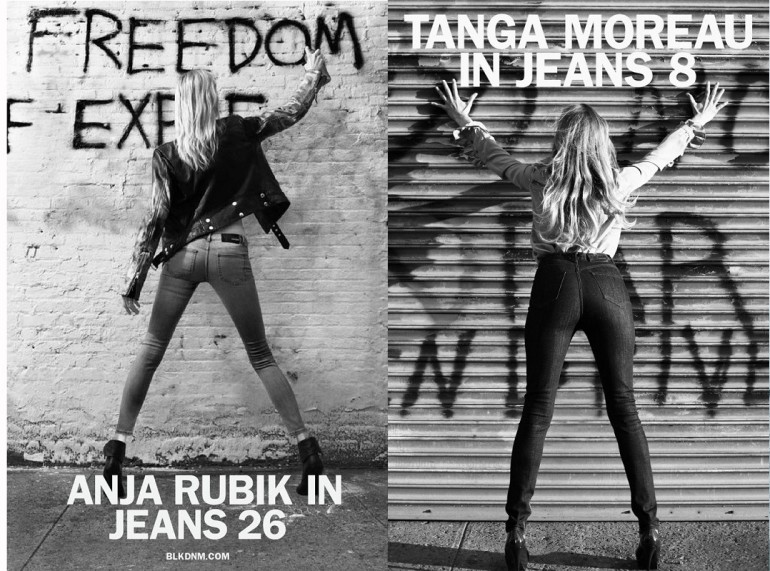 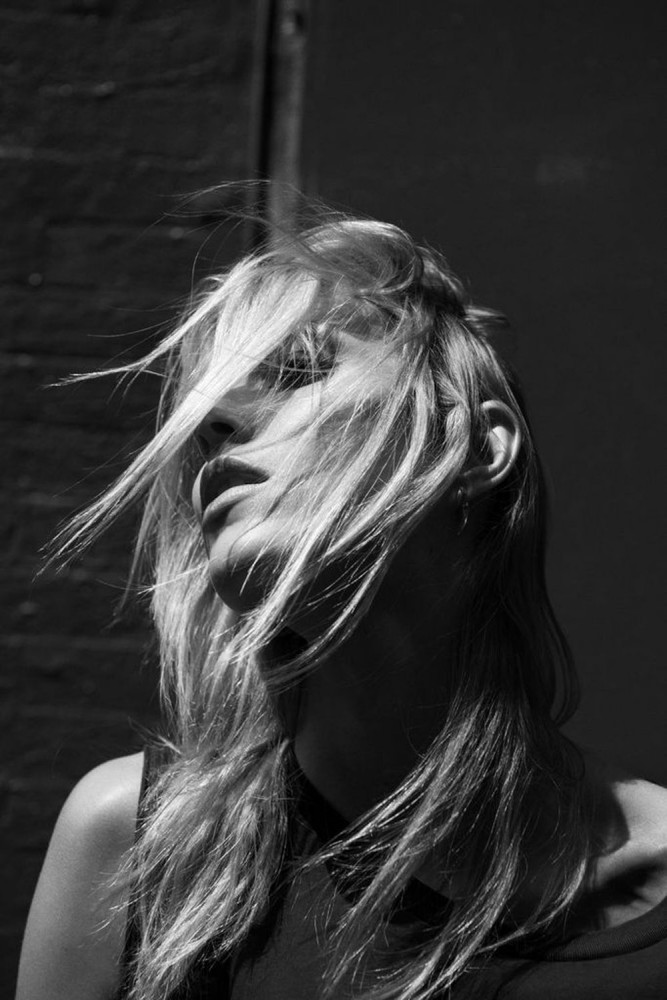 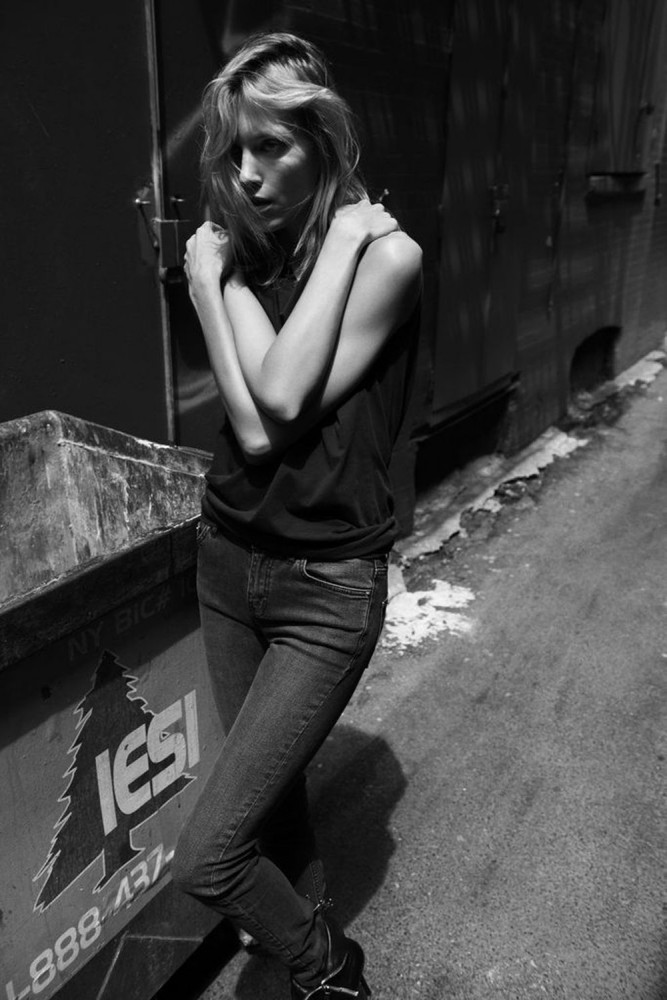 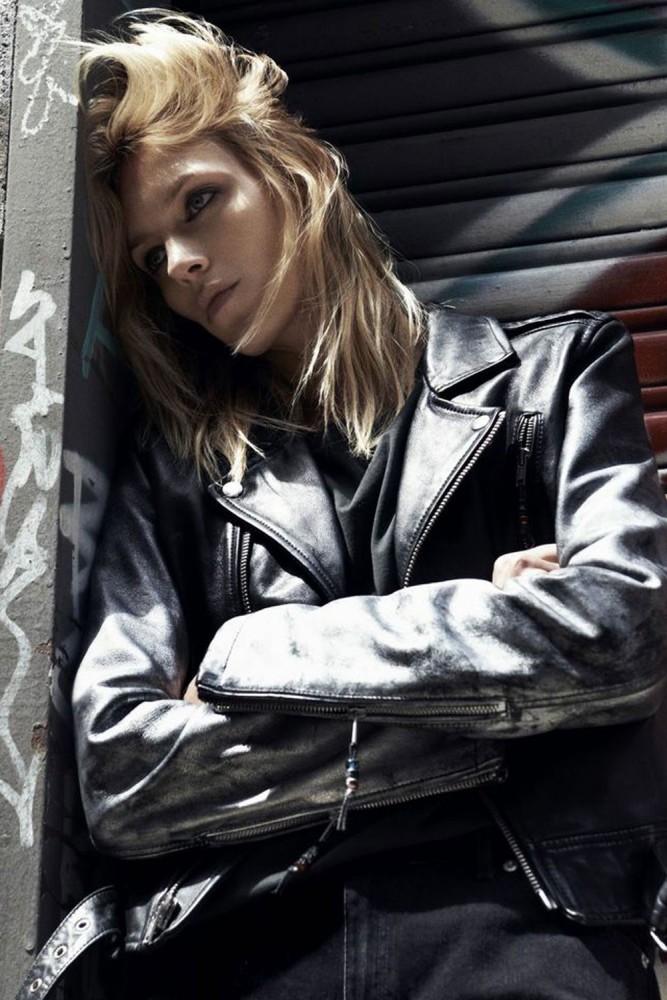 Anja Rubik Redefines the Role of the Modern Woman