Anna Cleveland takes us on a journey of self discovery by Julien d’Ys for CR Fashion Book Issue 6. Laying a path of poignant verbiage, Evelyn Beatrice Hall finds her freedom in speech, ‘I disapprove of what you say, but I will defend to the death your right to say it.’ Crafting extreme ideas to embark on mindful awareness, Cleveland uses scissors as a symbol of strength. A fight for what’s right this story exposes us to the art of avant-garde expression. Editor-in-Chief, Carine Roitfeld, finds faith in fashion with designs from Azzedine Alaïa, Chanel. Comme des Garçons. Dior, Giorgio Armani, Louis Vuitton, Saint Laurent by Hedi Slimane & Scott Stevenson. Females lead the way as Carine and Cleveland combine talents to deliver one of the most exciting editorials of the season. Pulling double duty, Julien d’Ys builds beauty from behind the camera and catches magic from in front. With bleached out brows and naked skin the beauty of her bareness becomes. Daring to go free her face lights up wiping away the last bit of red lipstick. Religious garb used as a false reflection of faith, her crown in glory stands out signifying hope for the future. Hair is but hair, makeup is but a mask, neither will fill the emptyness of the past. Angelic is merely a state of mind. To be fully present is to be the best you, you can be. Art reflects truth, as Cleveland Cuts away all of life’s chaos. 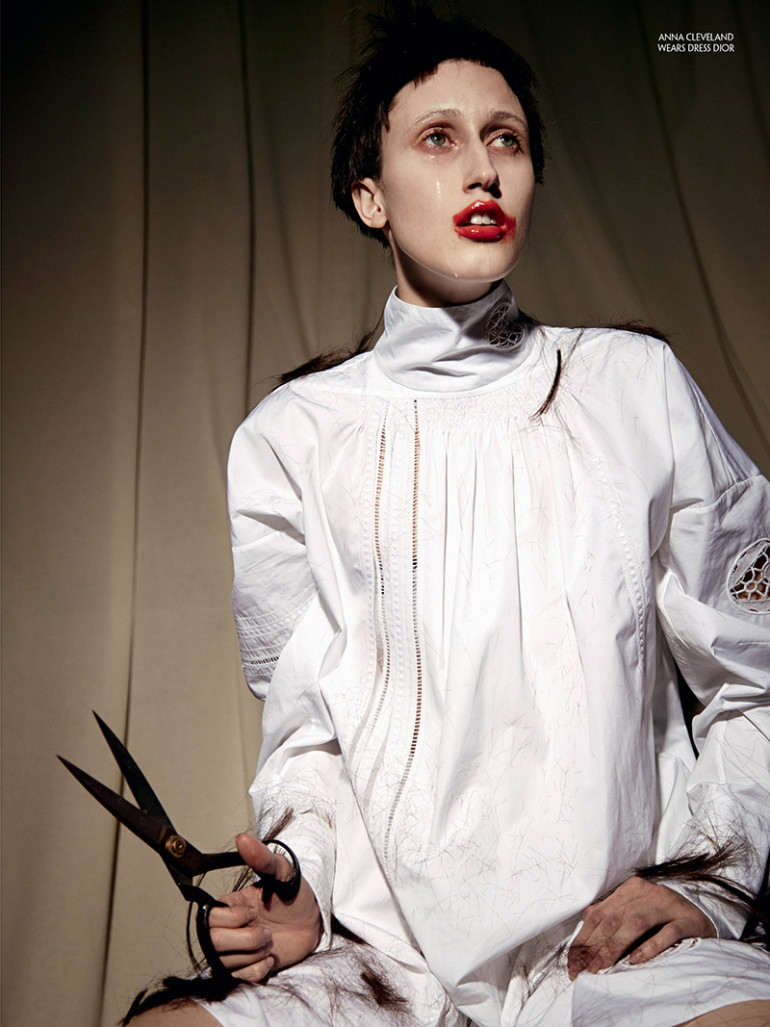 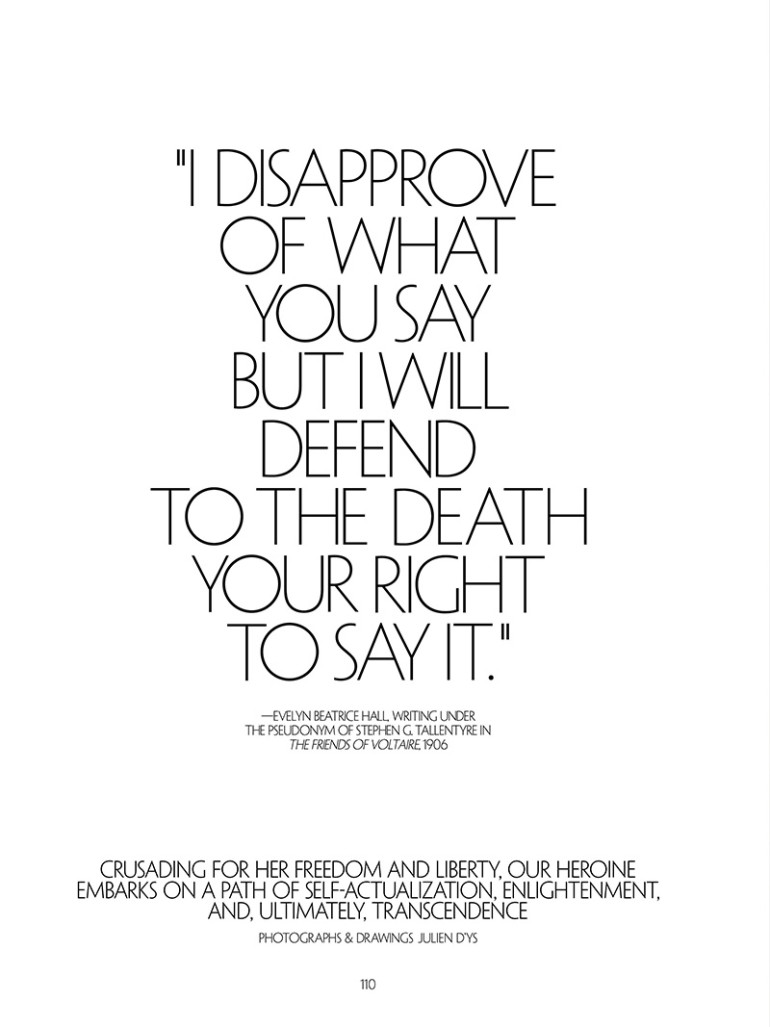 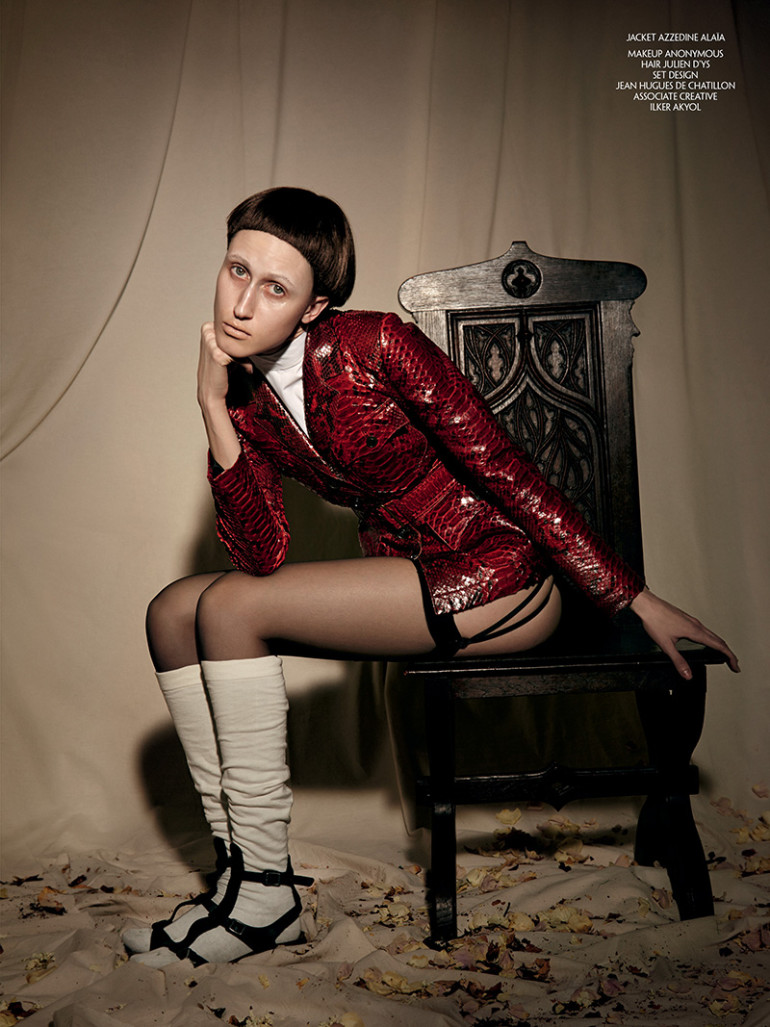 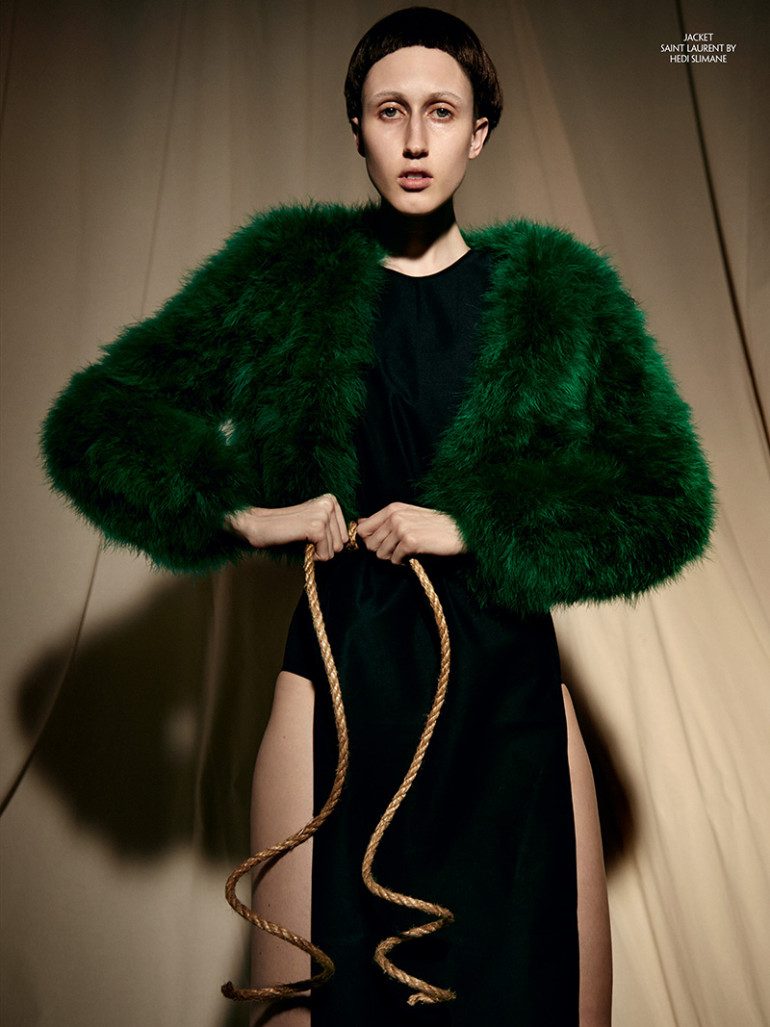 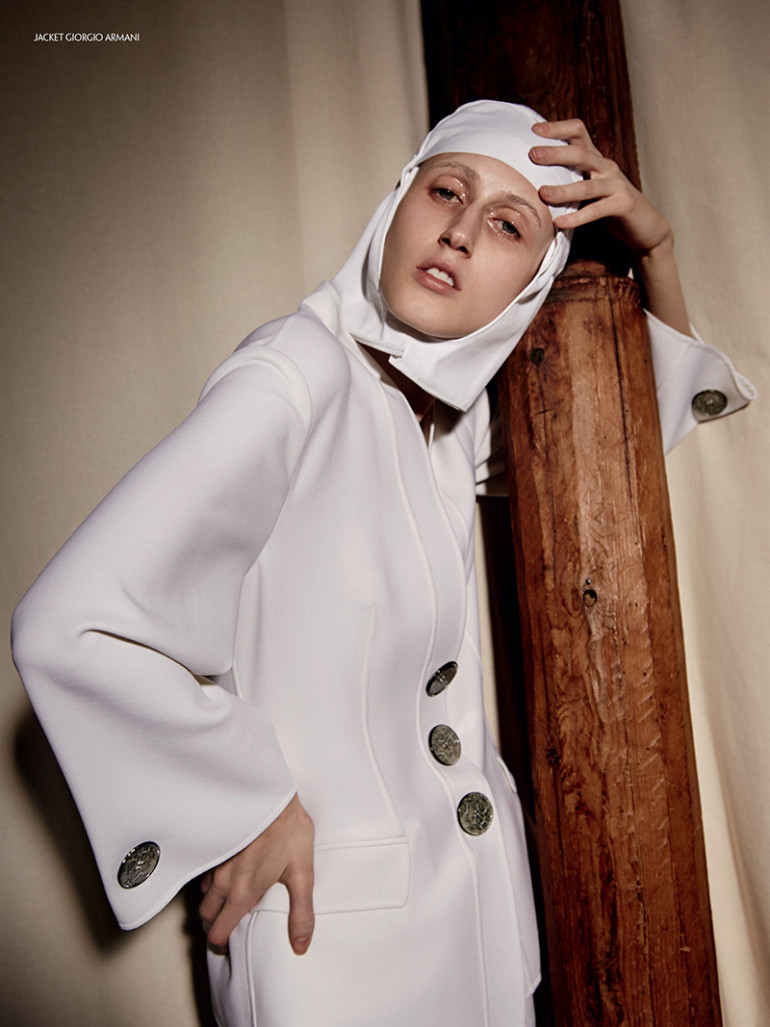 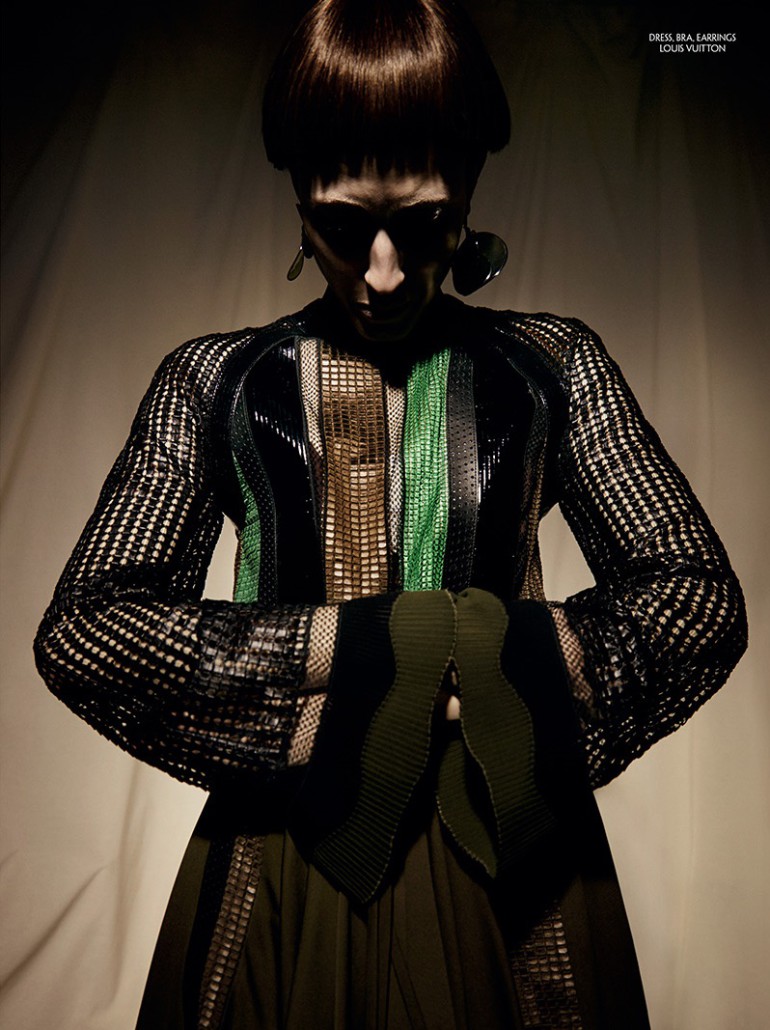 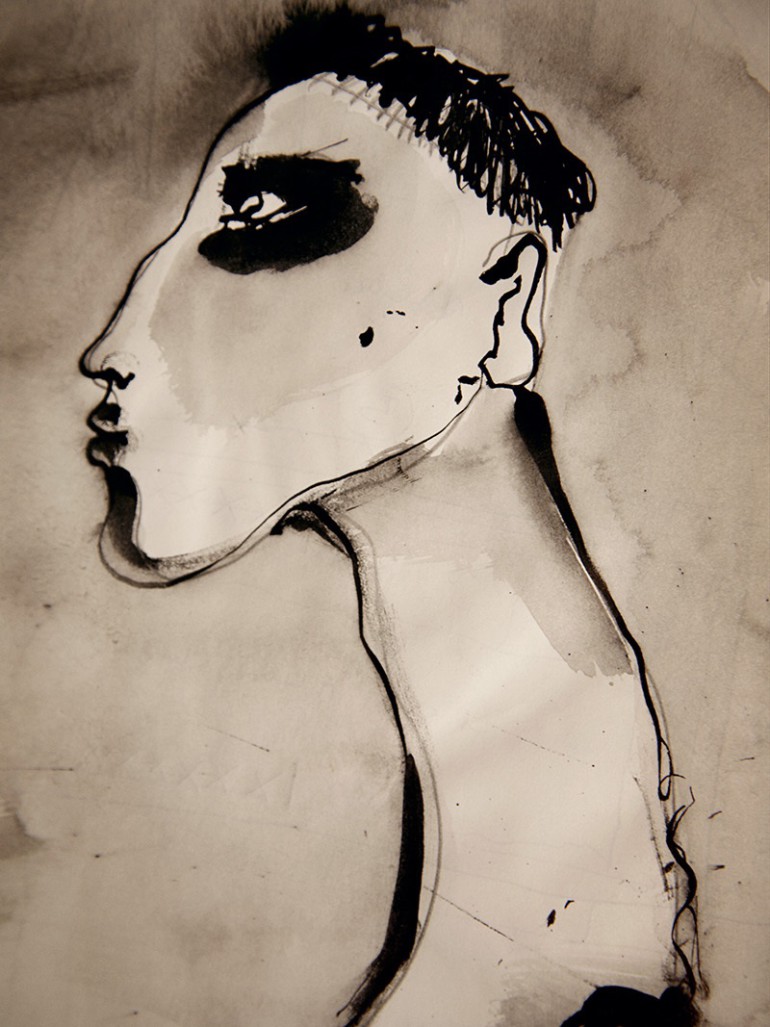 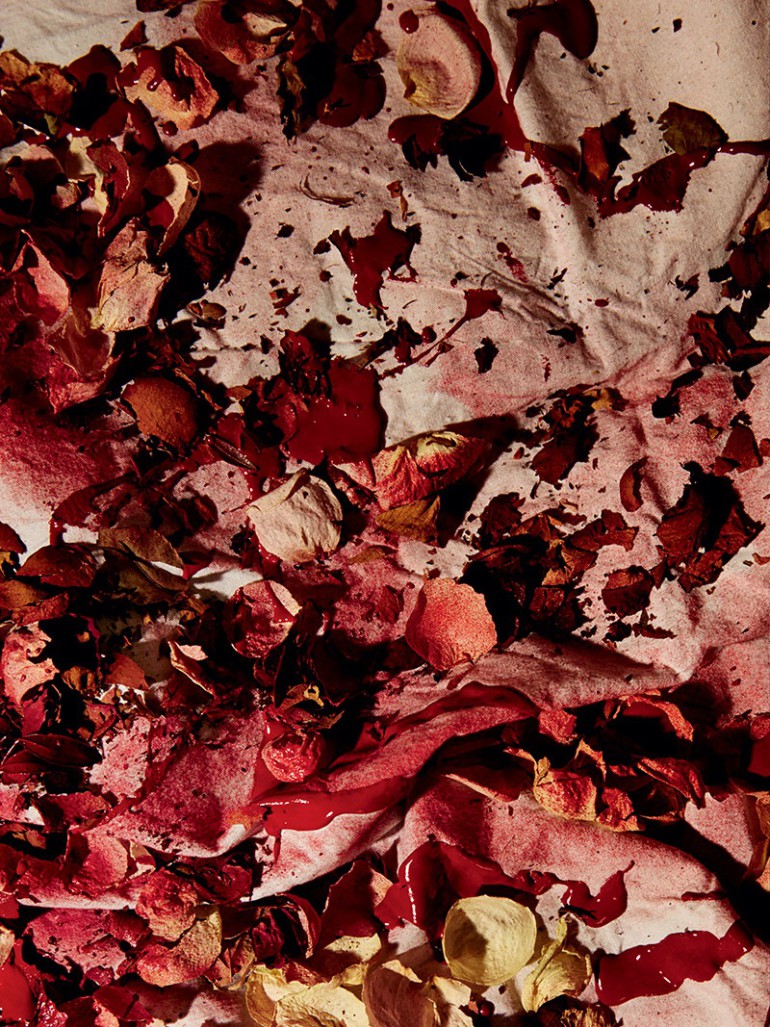 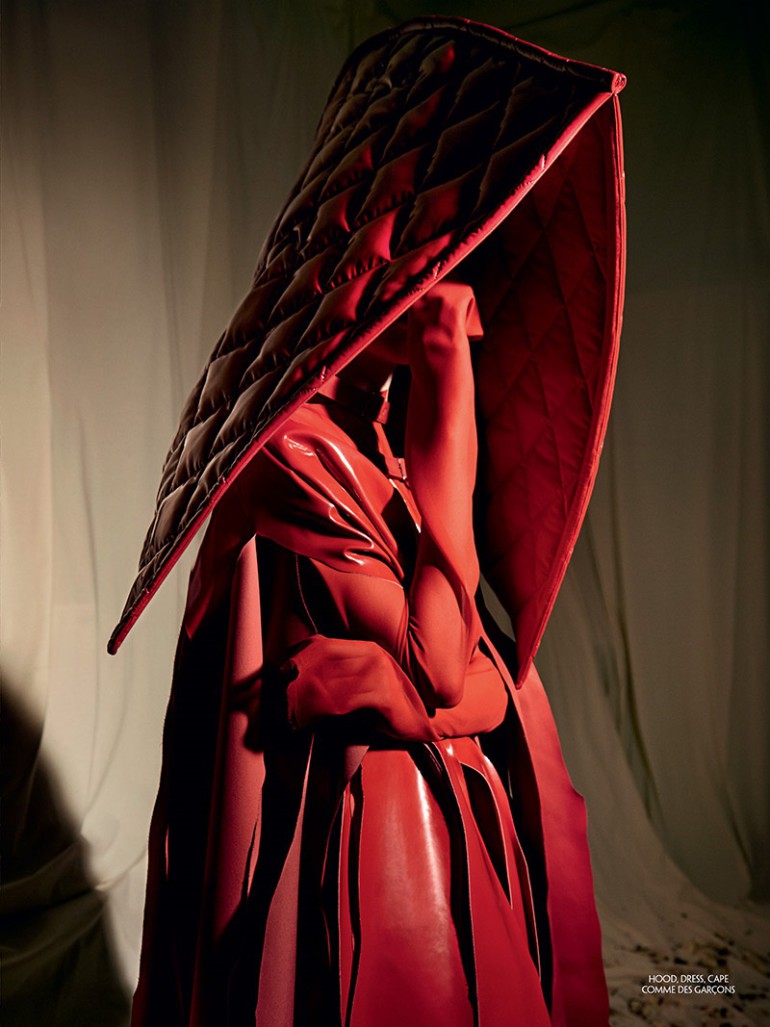 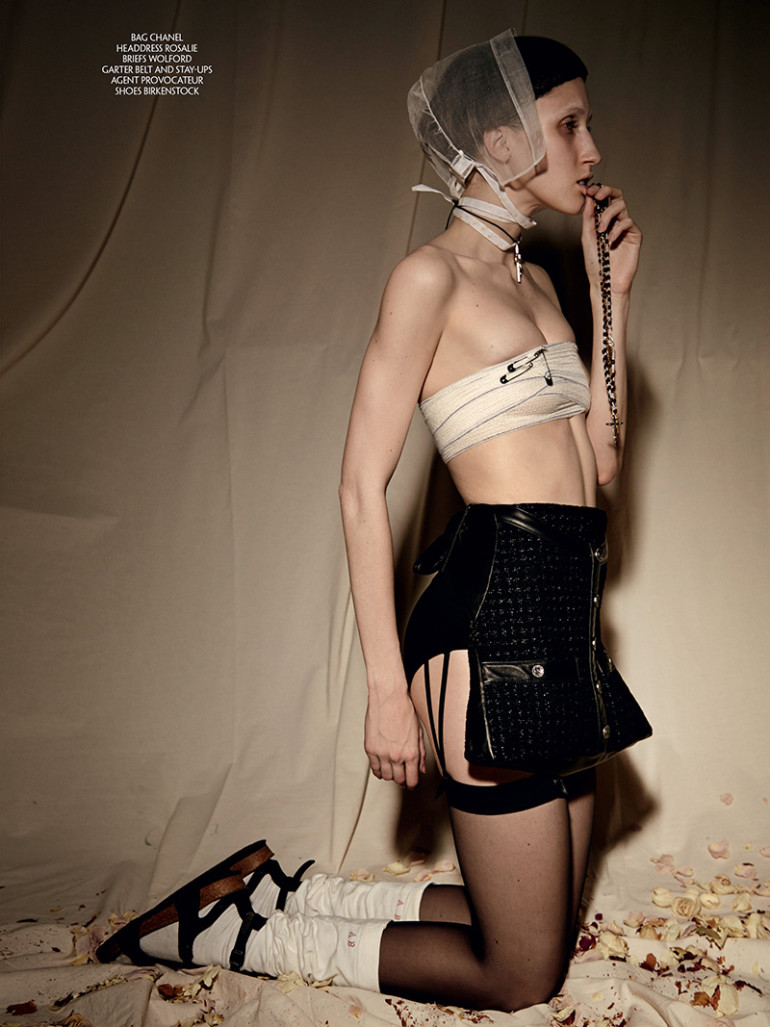 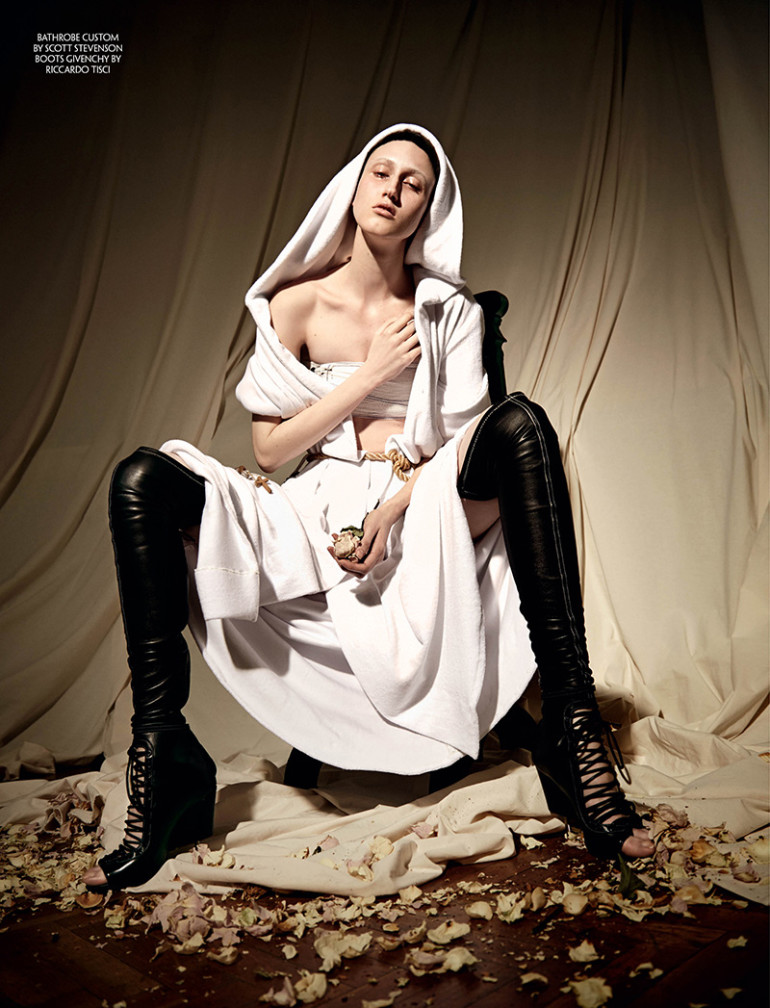 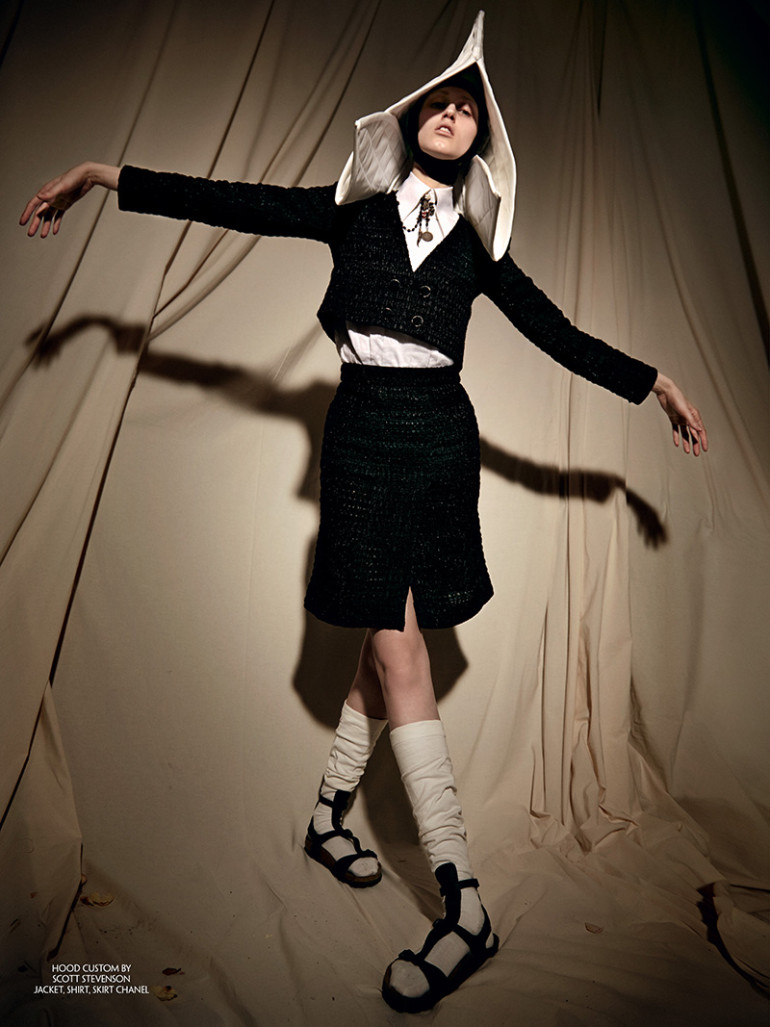