Gigi Hadid steps into another world in ‘Golden Girl’ by Henrique Gendre for Vogue Brazil, July 2015. The 70’s never looked so chic with curves that capture our imagination. Playing a kitten with a whip this fierce feline penetrates the page, with pictures that are purrrrrrfectly poetic. The past and future collide with a dynamic combination of cover couture. Paying homage to the decade, this girl brings the heat with flowing looks that fuel the fire. Stylist, Luis Fiod, inspires a carefree attitude with retro-fitted fashions that are a sign of the neo-times. Long, lean and totally clean, dressing up is divine by Dior, Burberry, Giorgio Armani and more. Far-out trends revitalize our vision of vintage with maxis that redefine casual chic. Gigi gets all glammed-up as Henrique Martins invites us to explore the evolution of modern makeup. The lure of liberation erupts with subtle colors featured on the face. From sultry shades seen in the form of heavily lined lids to thick brows that provide a beautiful barrier – skin art exudes excellence. Inviting pride, the power of pretty pops off the page by celebrating the woman within. Honoring the past but moving ahead, her naturalness pays tribute to the Glam Girl in all of us. Charlie found himself a new Angel with golden hair that highlights the heart of an All American Beauty. 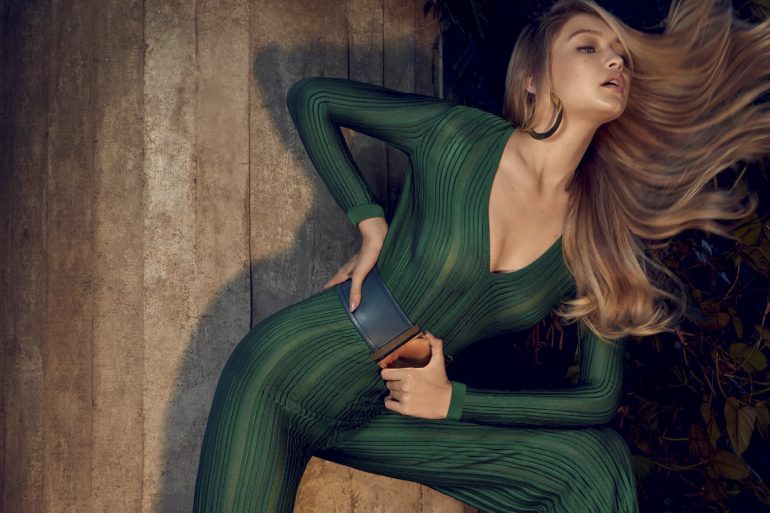 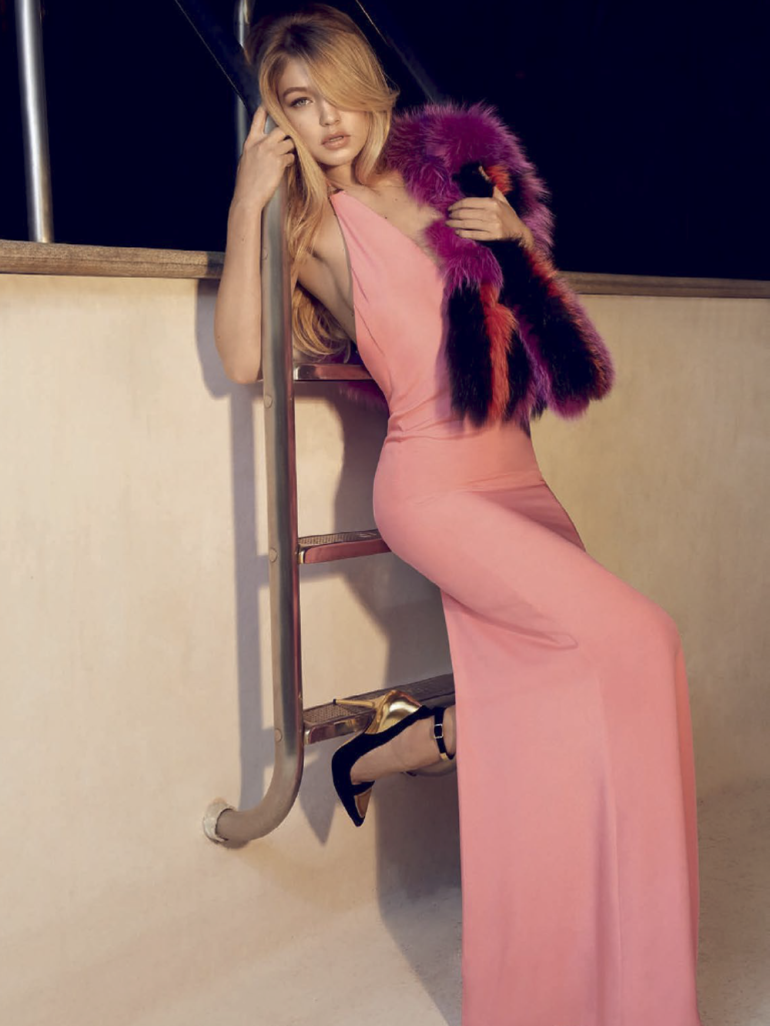 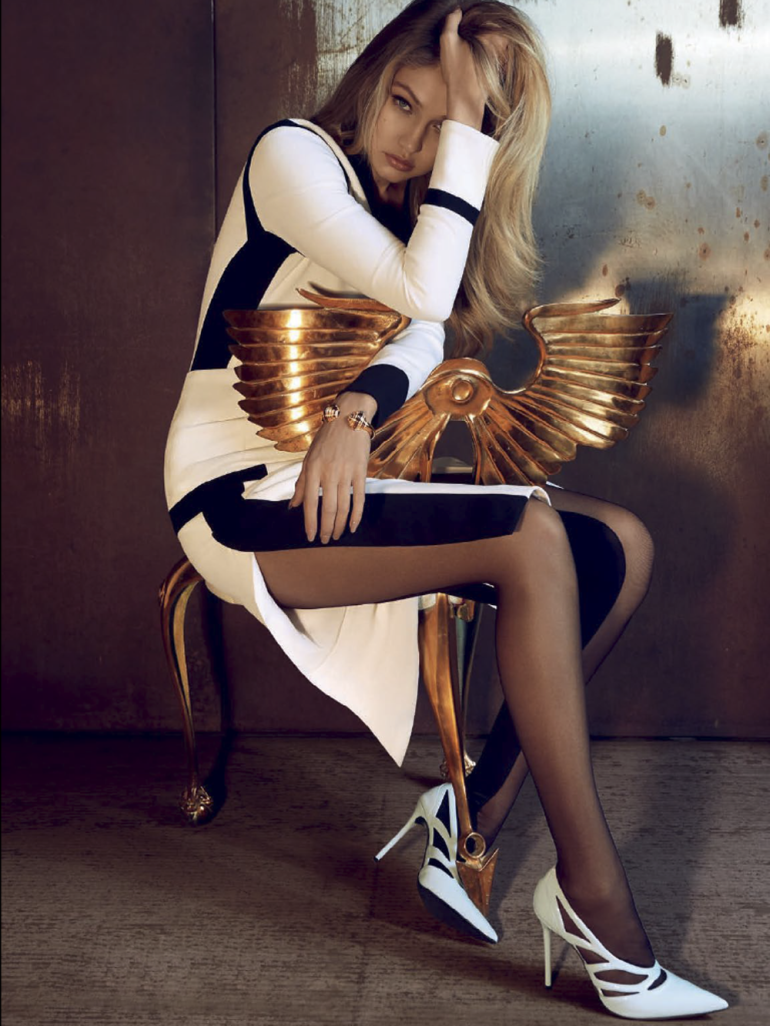 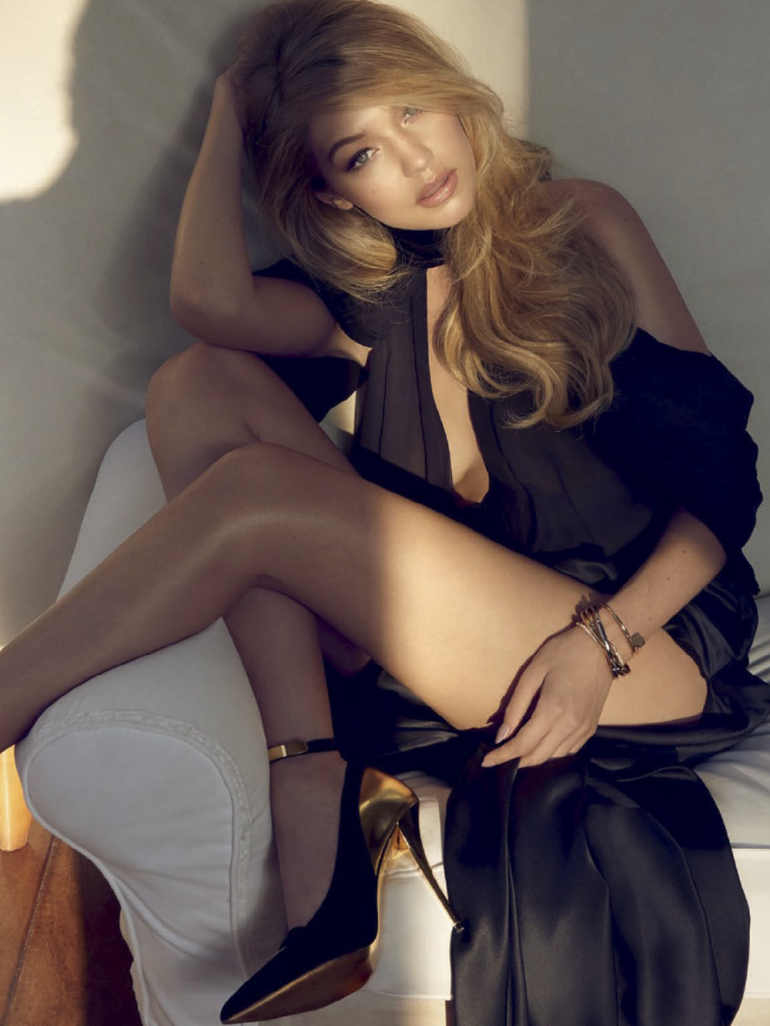 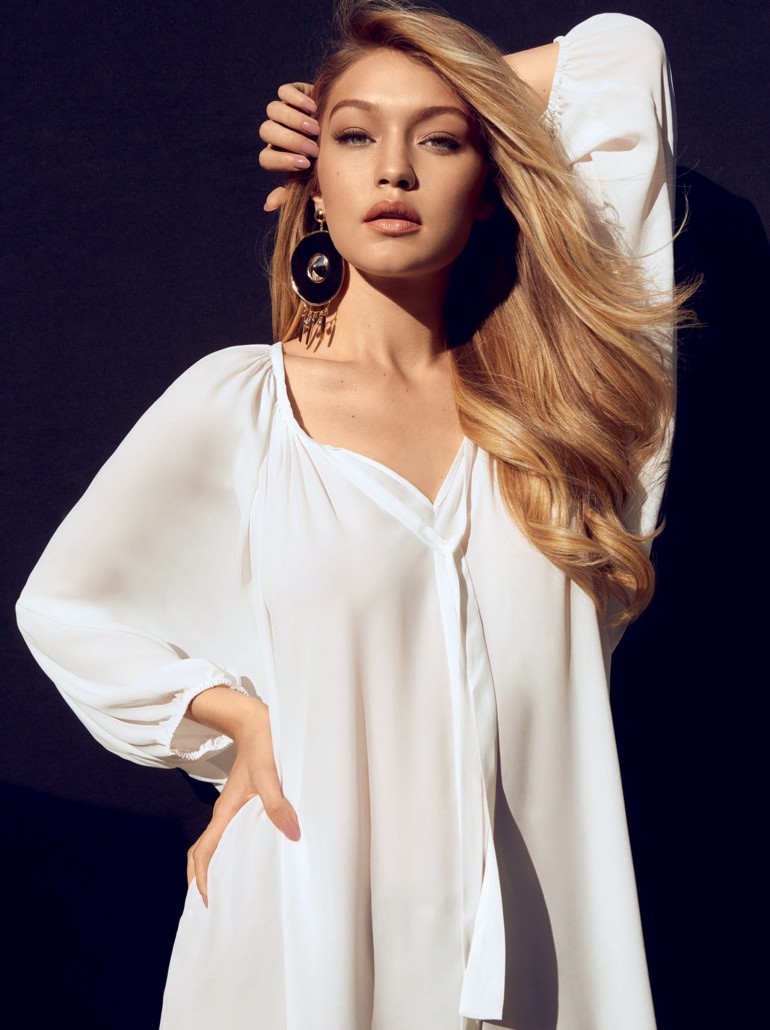 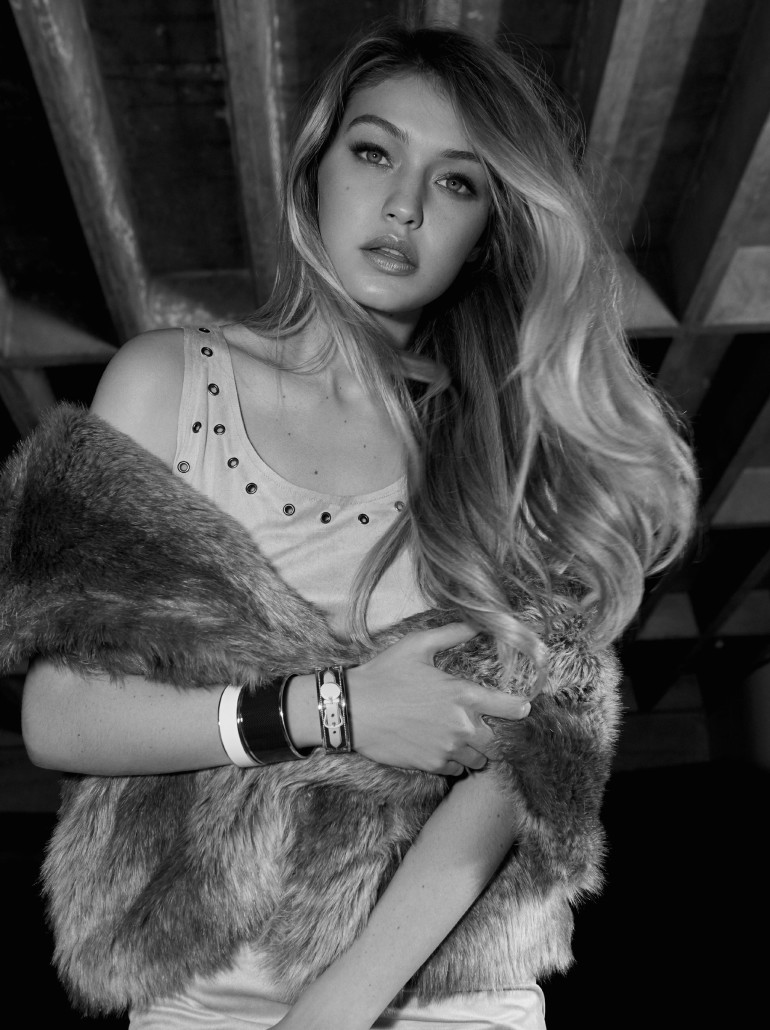 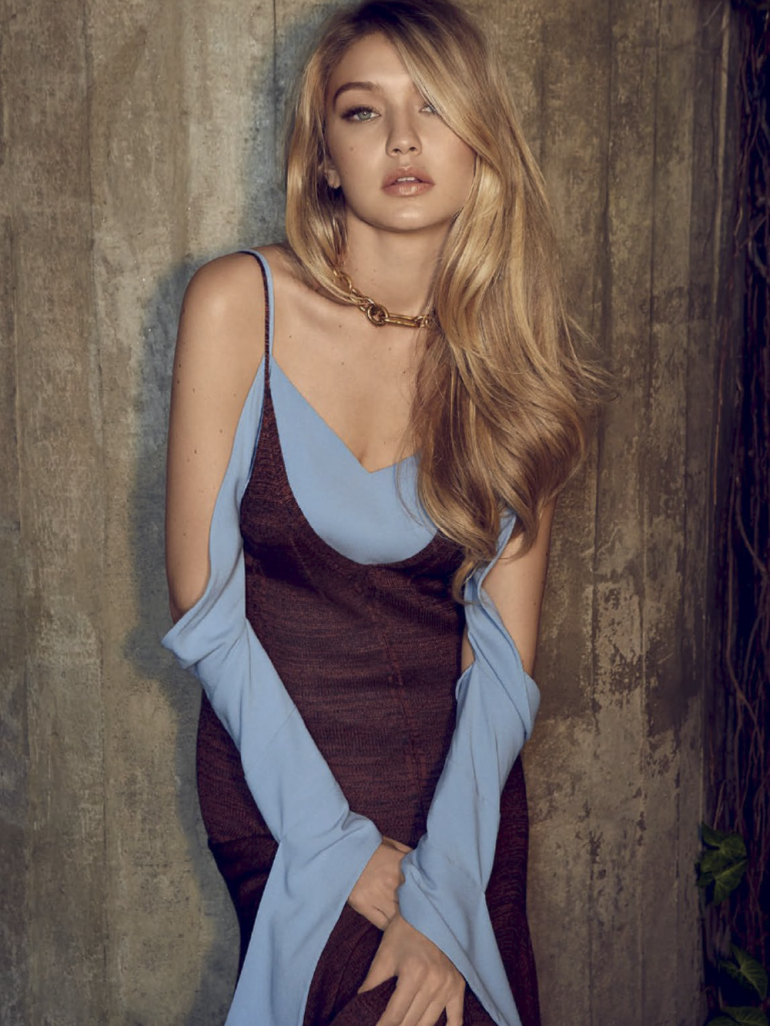 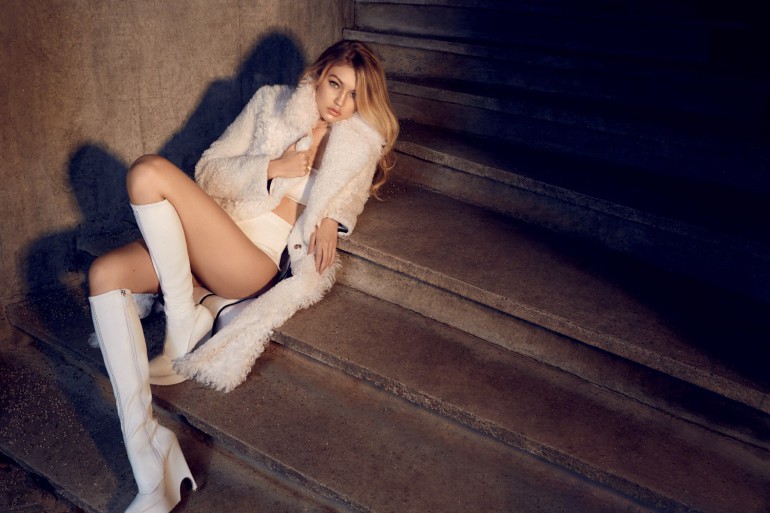 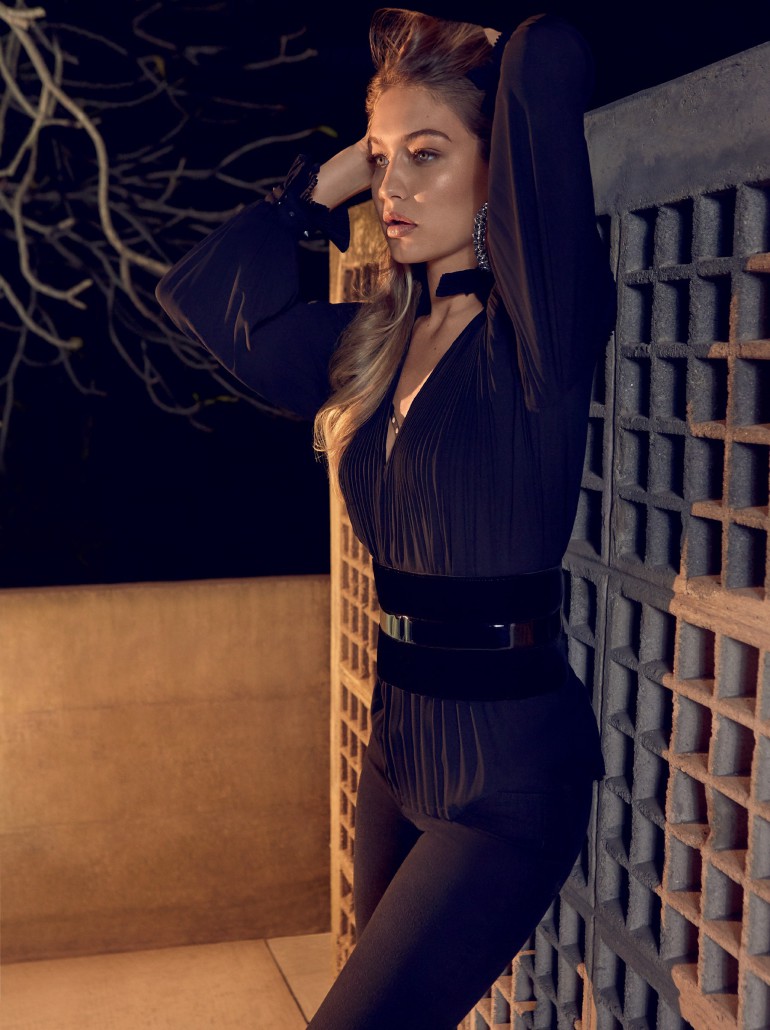 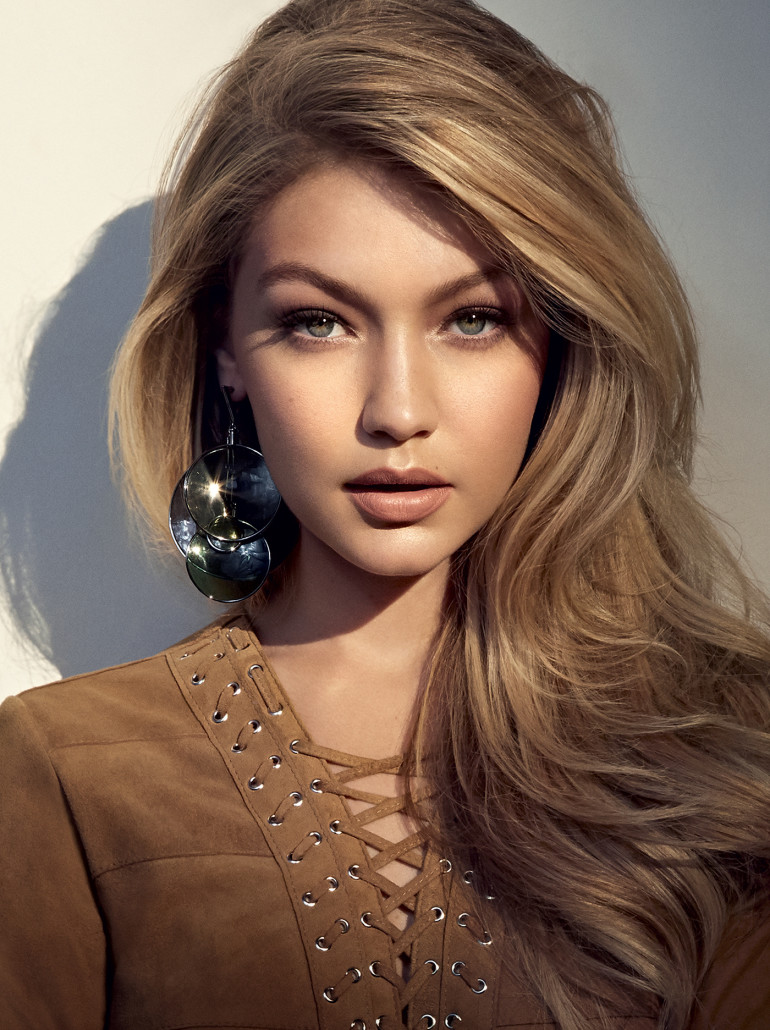 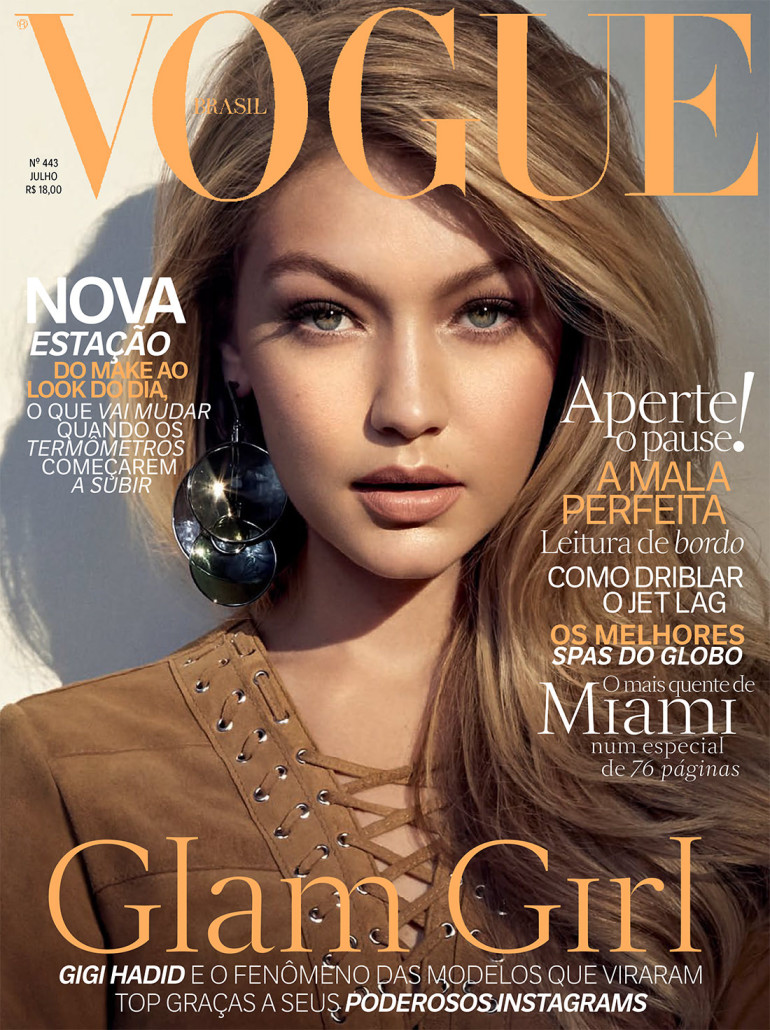