Andreea Diaconu & Frederikke Sofie float through the story in “Etat de Grâce” shot by David Sims for Vogue Paris, November 2015. The hands of time tick in ruthless rhythm as my aching soul concedes. Andreea slips into a dilettante daze as softness emanates off each page. Willingness hides just below the surface as it urges her into another dimension. The art of becoming wraps us around as moving shapes take form. Stylist, Jane How, invites fashion to fill in the frame like so many leaves falling from a tree. Art is a reflection of hope, tenderly emoted in the joie de vivre of life. Beauty beckons Lucia Pieroni to bring forth the exuberant, ebullience of modern makeup. The face of tomorrow has arrived from the arch of the brow to the glint of the eye. Dueling forces capture the scene, inciting two-sides of the same coin. Thin lines draw our attention while the thickness demands our dedication. Neo-angelic features emote a sense of synergy as skin comes alive with an ethereal glow. Energy emanates out of the eyes in a way that projects a sense of strength. Wrapped up in the fantasy of the face, burgeoning brows reflect a moment of existential extreme. Bushy lines suggest a sign of sensual savagery, while lean shapes take on a sensual affair. Similar in shade, Frederikke’s mouth whispers while Andreea’s Lips scream. To ride the curves of creation is to allow yourself to get lost in the artistry of the female form. Hairstylist, Paul Hanlon, keeps the locks looking like fluid movements that generates from one scalp to the other. Curls combine inviting us to imagine that two people are one. Riding two sides of the same coin, one must be willing to lose yourself in the moment to find true piece of mind.

~ Baring the ground she lays her body down… from the lift of her arms to the burst of breasts, we feel the air expanding from her chest. The tenuous lines of the torso gives way to a comely flow of a poetic day. Lungs break open longing to sing free as movements echo in harmony. Birds fly with wings made of gold as the subtlety of sensuality flows. Somber tints the content high like so many clouds filling up the night sky. Battle scars ring the combat bell as I climb to the top of a wishing well, from the anguish of agony to the triumph of tears the echos of life lingers through fears. As my heart beats brutally inside my hands, I fall in fury as my head expands. On my knees… I ponders please… is this where my soul should stand?   poetic prose – tanyajo 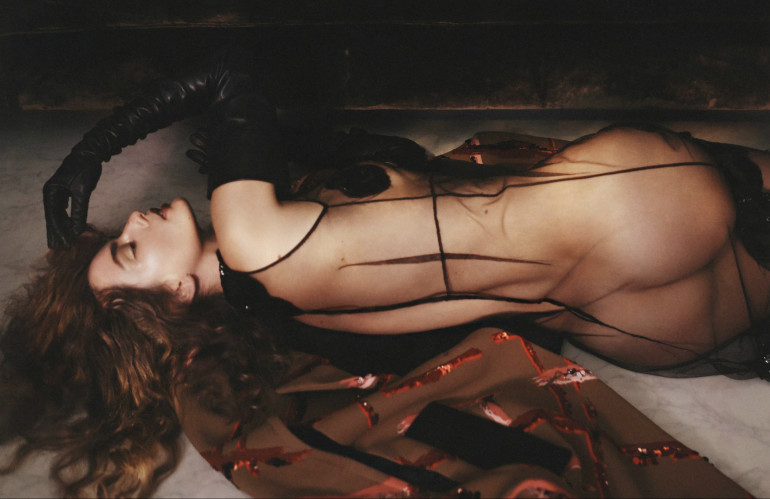 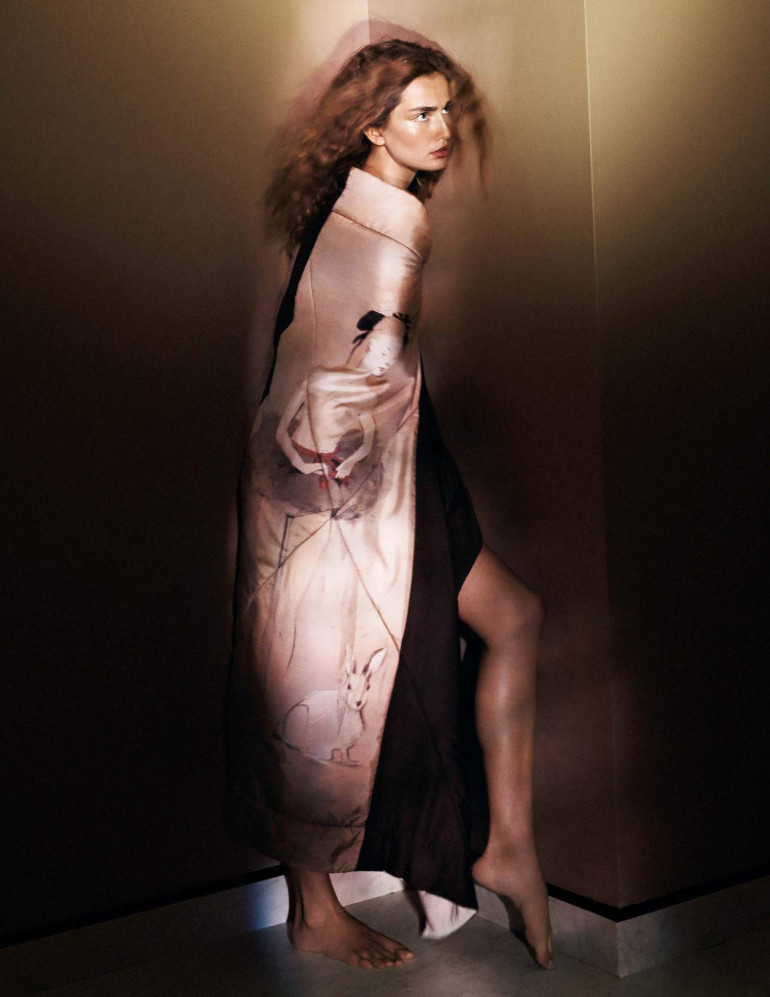 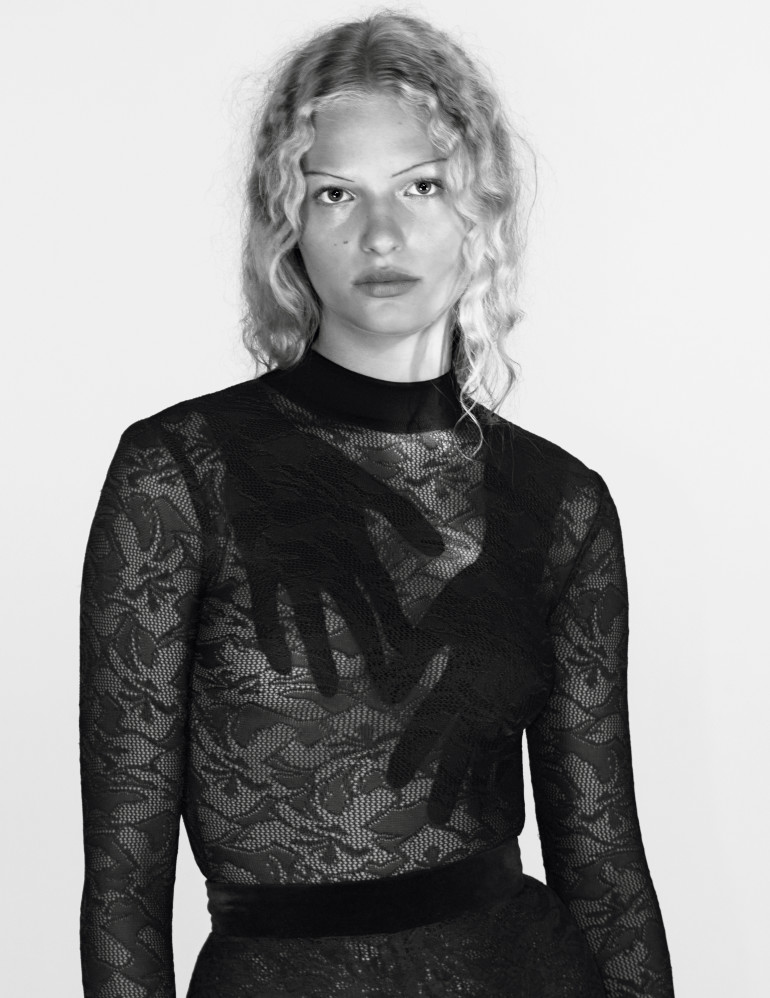 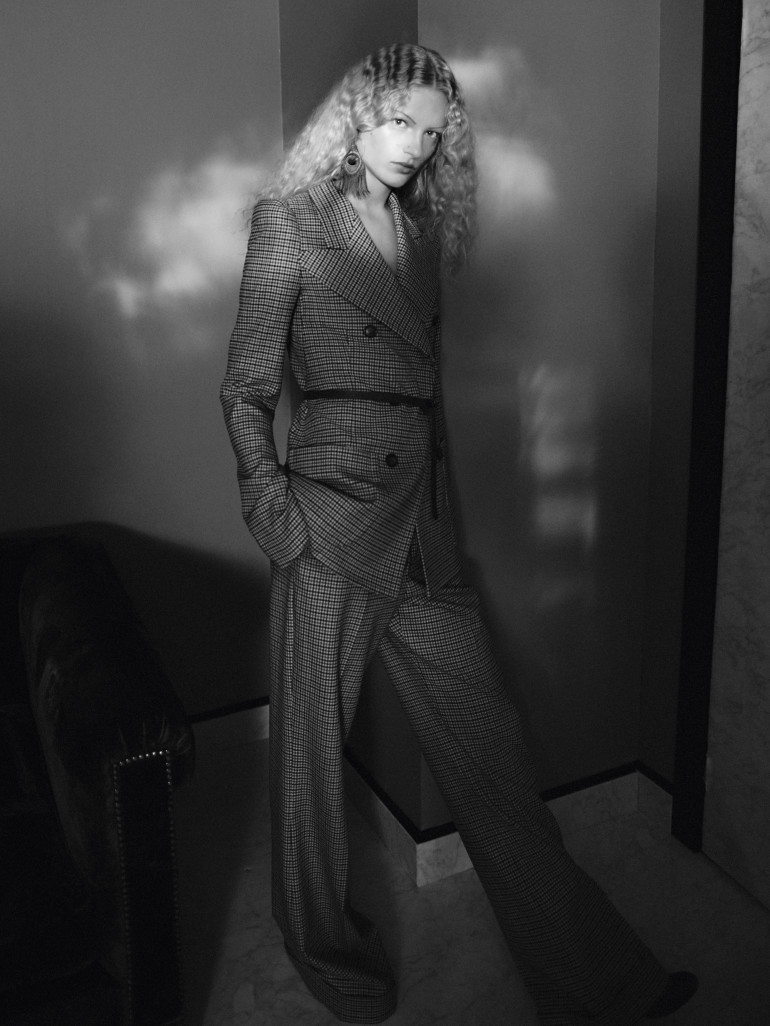 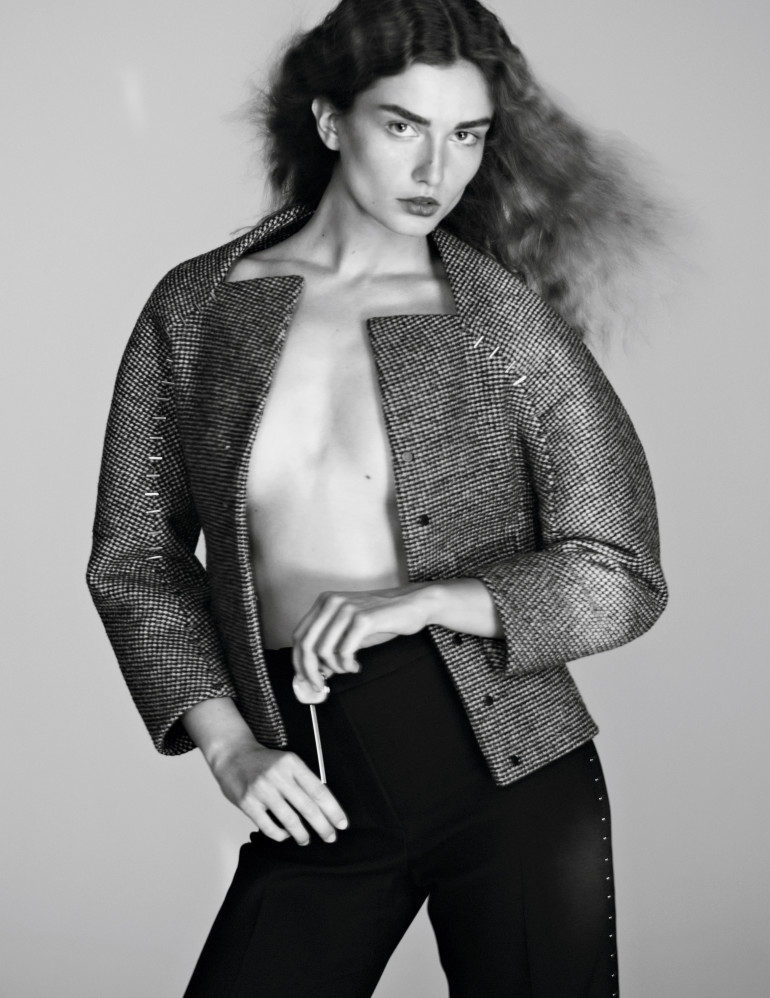 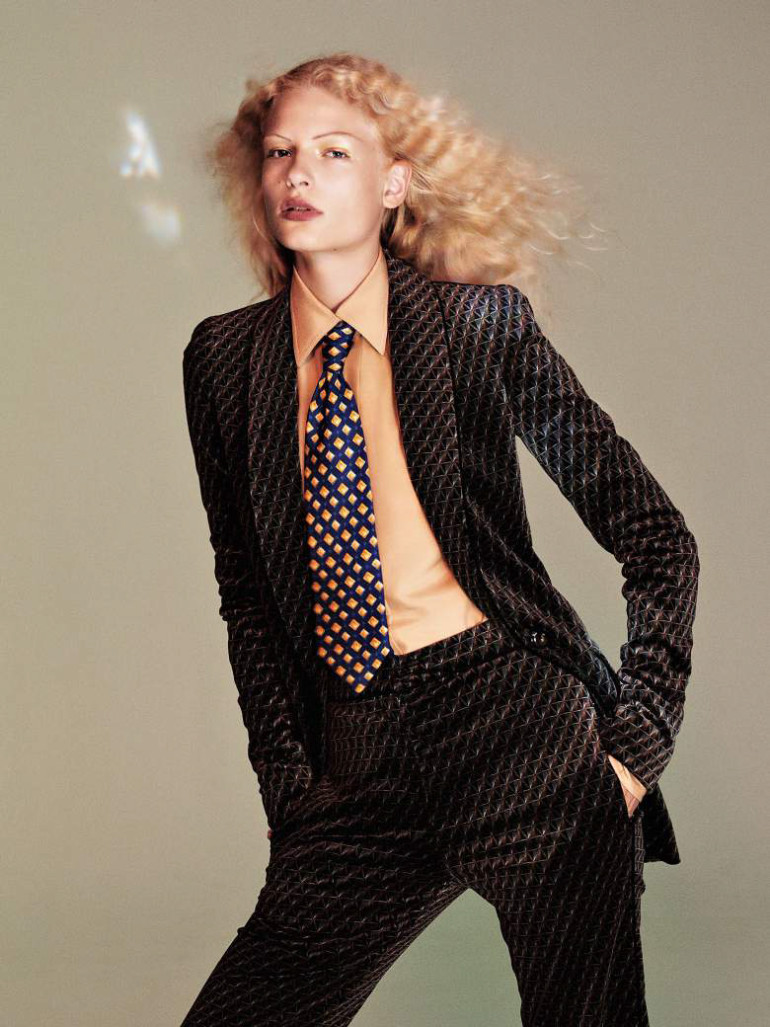 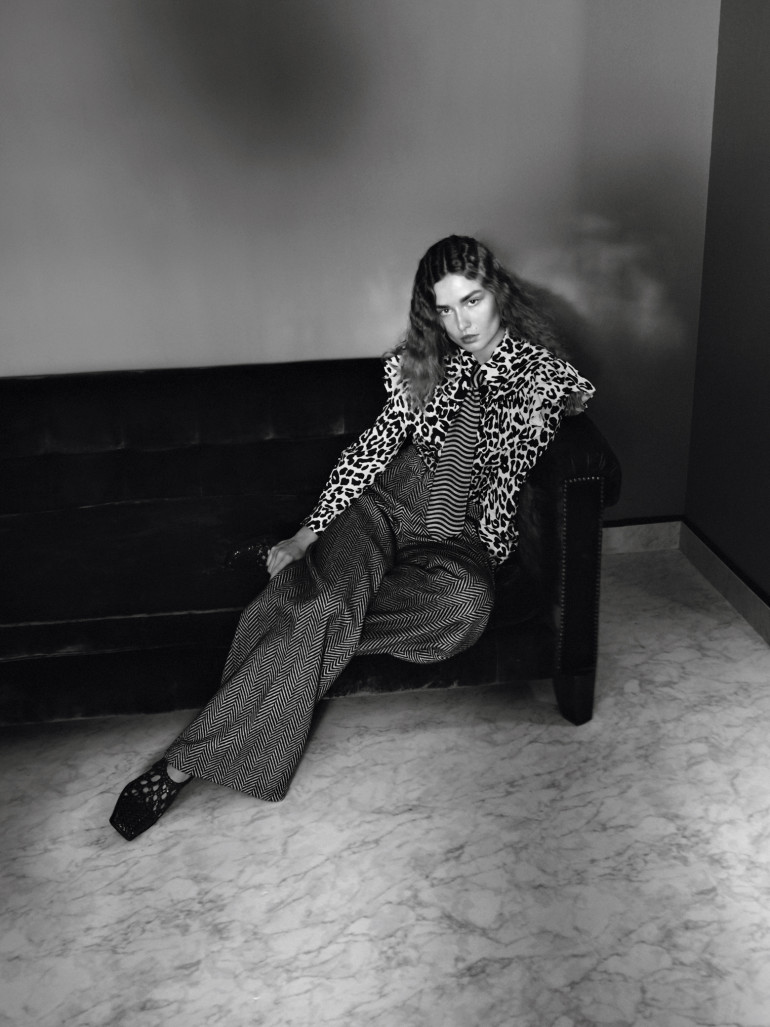 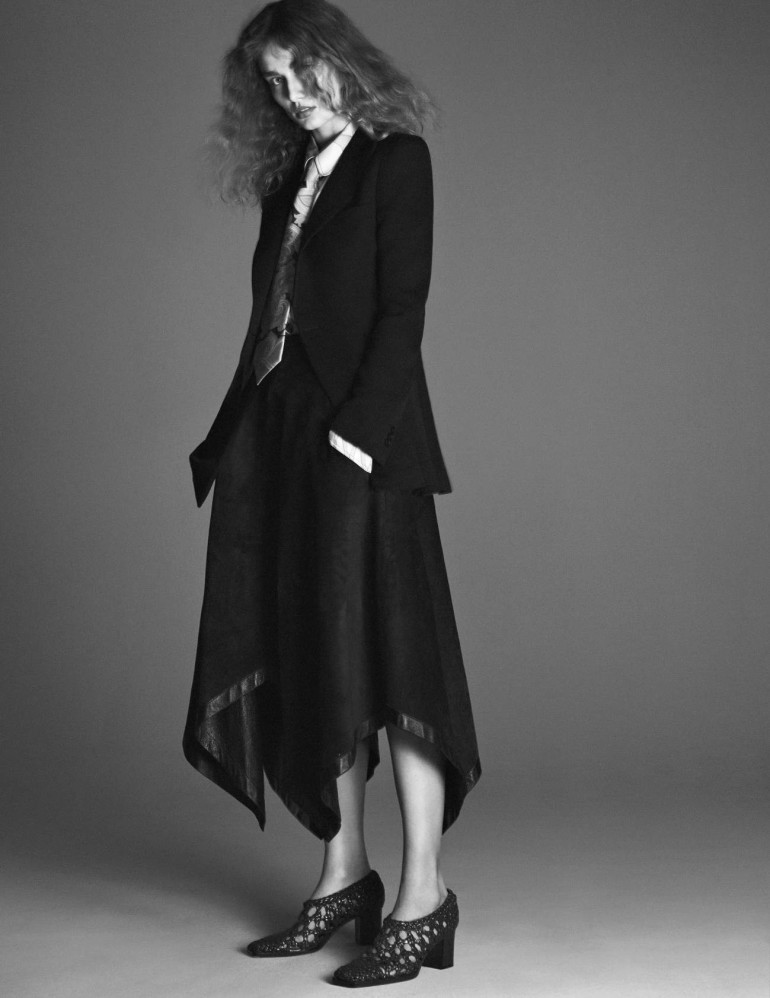 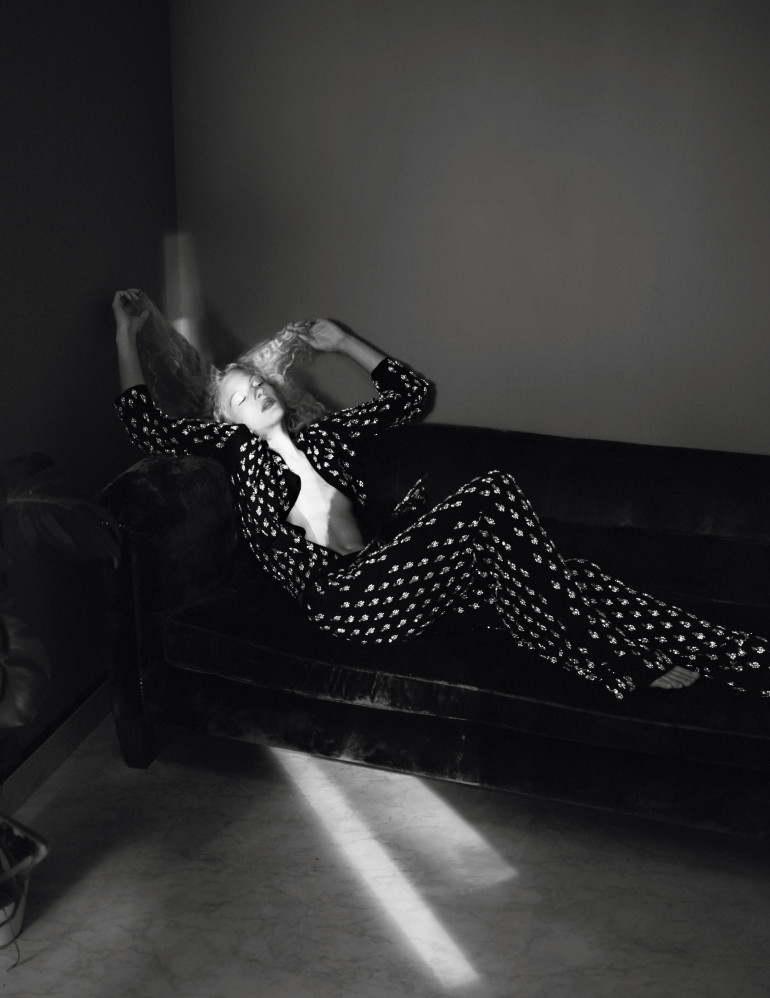 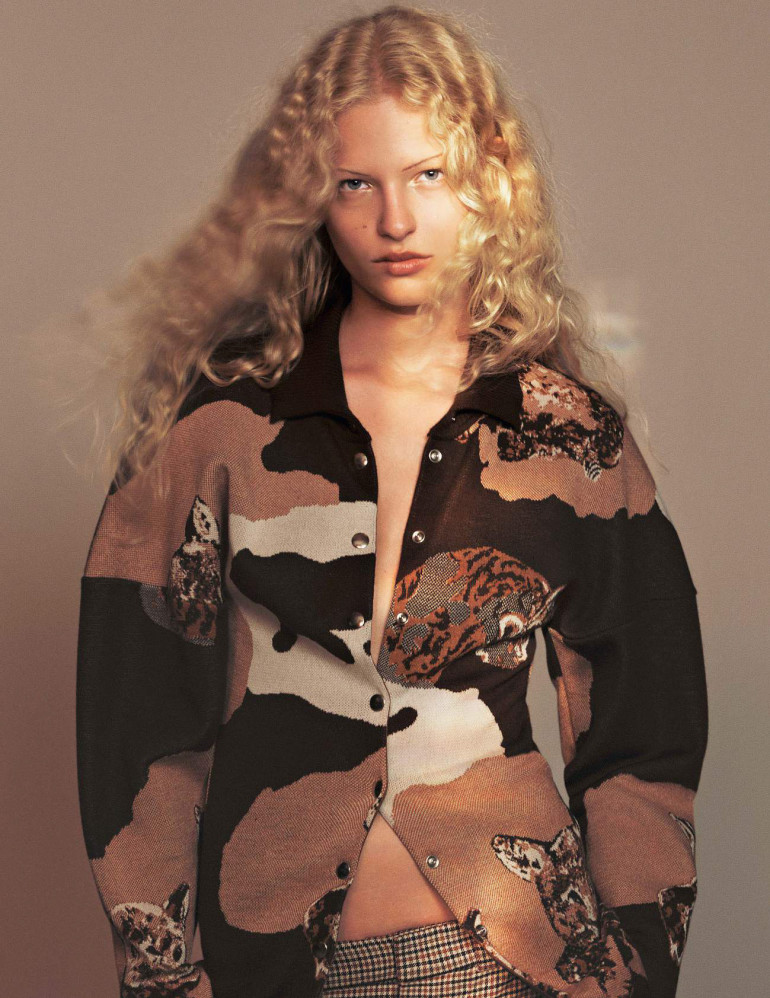 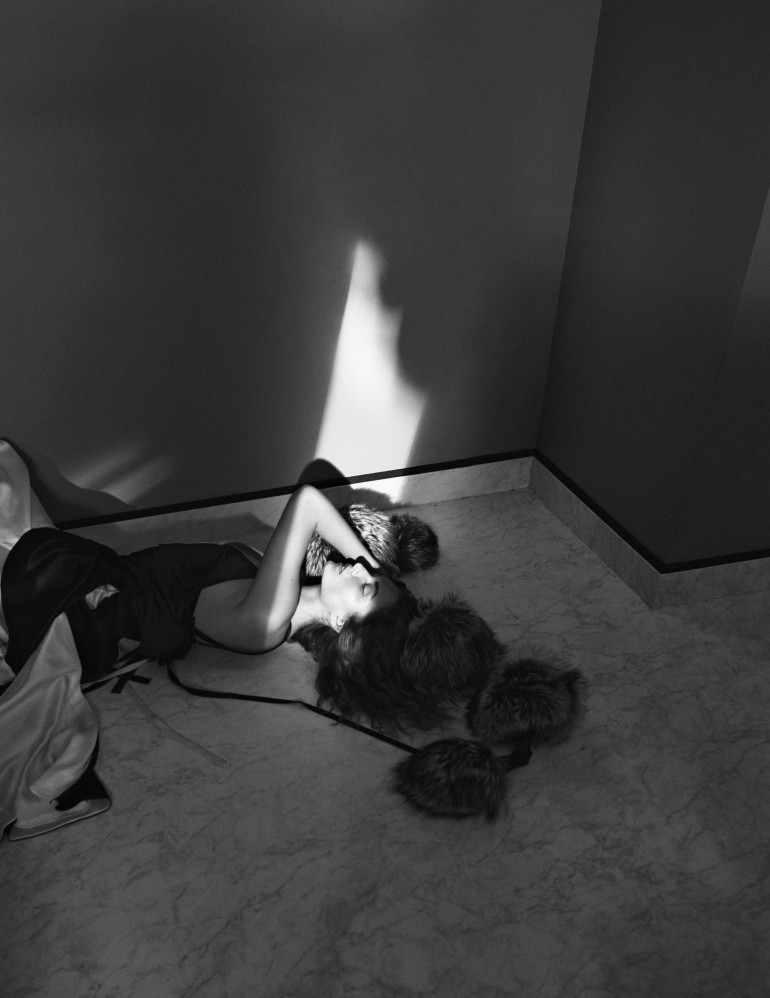 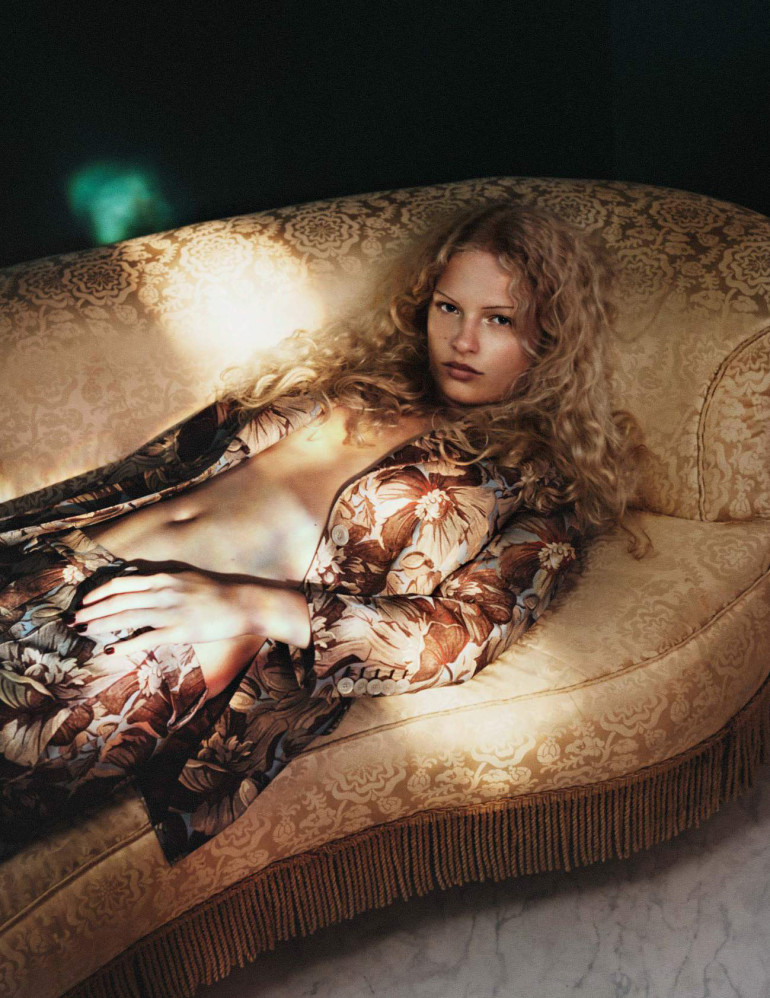