Julia Nobis and Mica Arganaraz lead the pack down a daring track in ‘Dior’ by Willy Vanderperre for Document Journal, F/W 15. A story that hits neither light nor dark, this tells a tale of life’s confounding middle. I’ll wear what I wear as a reflection of my being, but what I am can not be transmitted through mere clothing. Robbed in ethereal gowns, this takes us from the simplicity of all white, to garments laced with gold and trimmed in fur. Stylist, Olivier Rizzo, finds the faith in high fashion with dressings by Dior. The art of the anointed is marked by robbed attire, as unfitted garments fall straight down to the ground. Avant-garde theater commences in this story that speaks to both sides. A range of human emotions pours out of the page, as each shot celebrates the beauty of becoming. Captured in many colors, the human spirit speaks through the calling of hope. Touched with otherworldly passion, Peter Philips is the angelic whisperer, with makeup that reads utterly clean. Rising from the light, reflection brings attention to the skin with features that feel like they’re lit from within. A tale that tells less about perfection being mastered than poignancy being had. The face is covered in a halo of humanity as pretty is impassioned by the power of purity. Eyes invite us inside the walls of madness, where a world of poetic emotion is found. Hairstylist, Anthony Turner, brings a kind of 70’s vibe, mimicking an era ripe with shots that roll out like stills from a film. The nuance of neo-noir plays its part as bold red lights invite the imagination. I tilt my head to the sky above, screaming ever more… Greta Varlese, Niels Trispel & Rianne Van Rompaey. 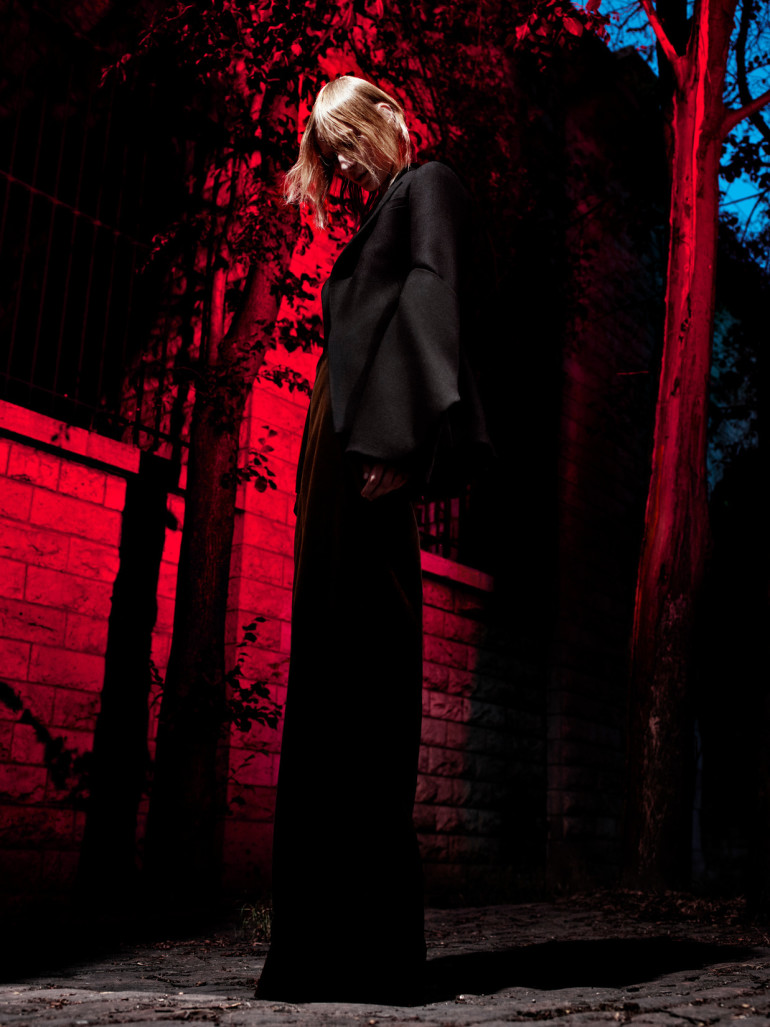 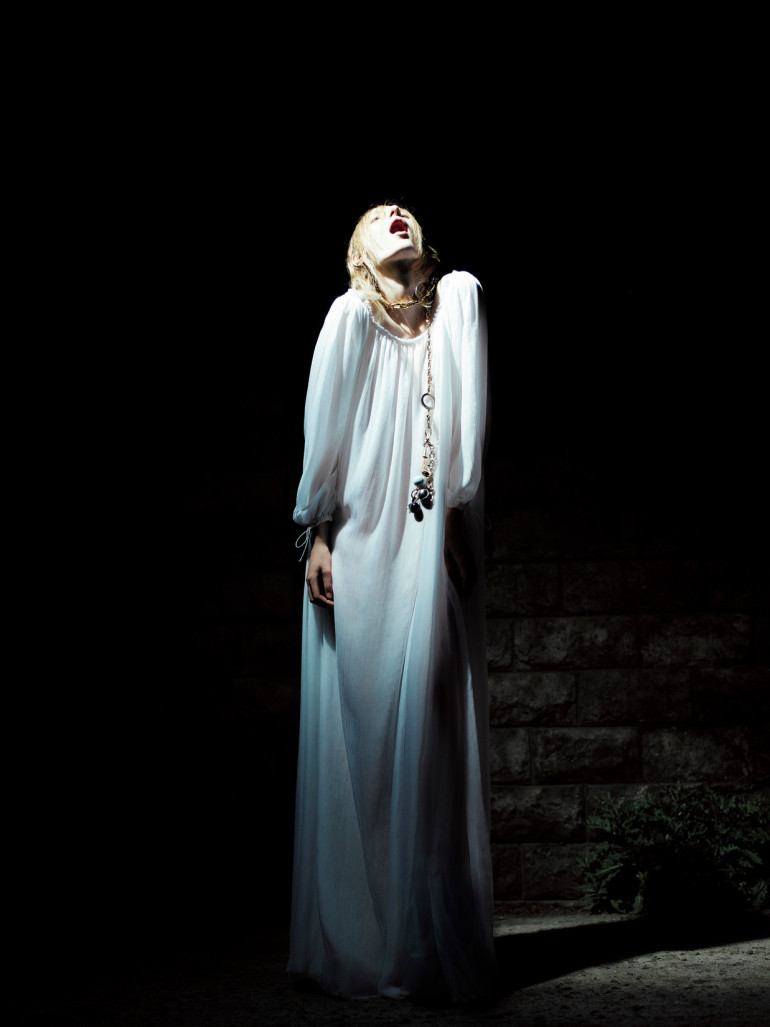 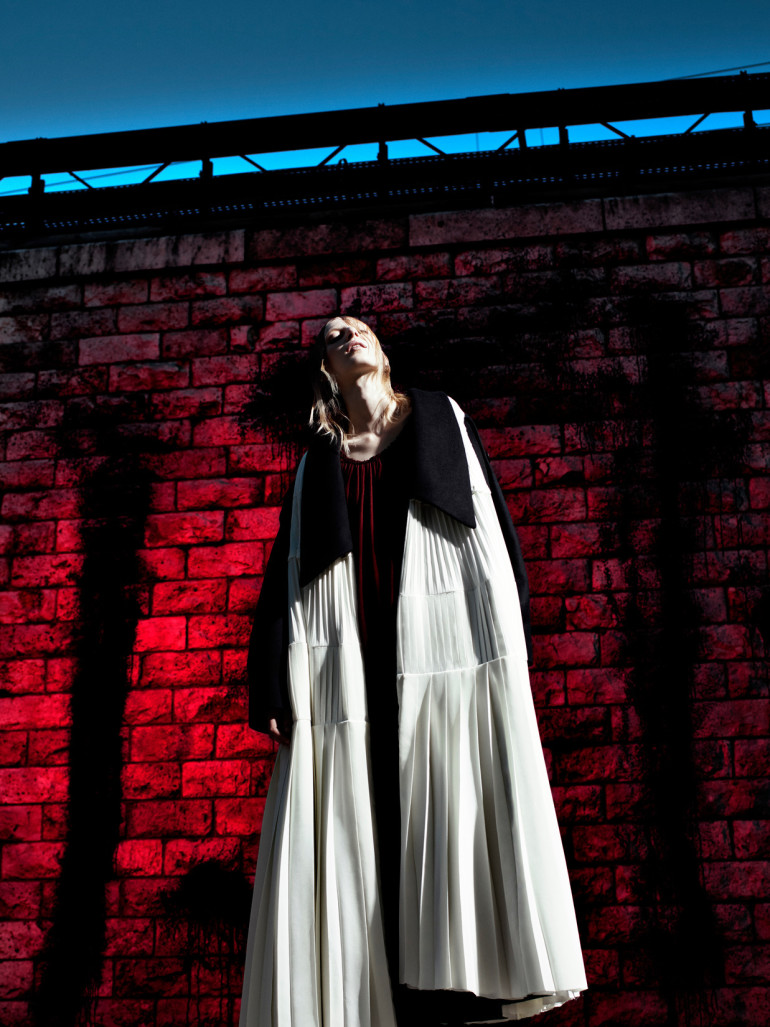 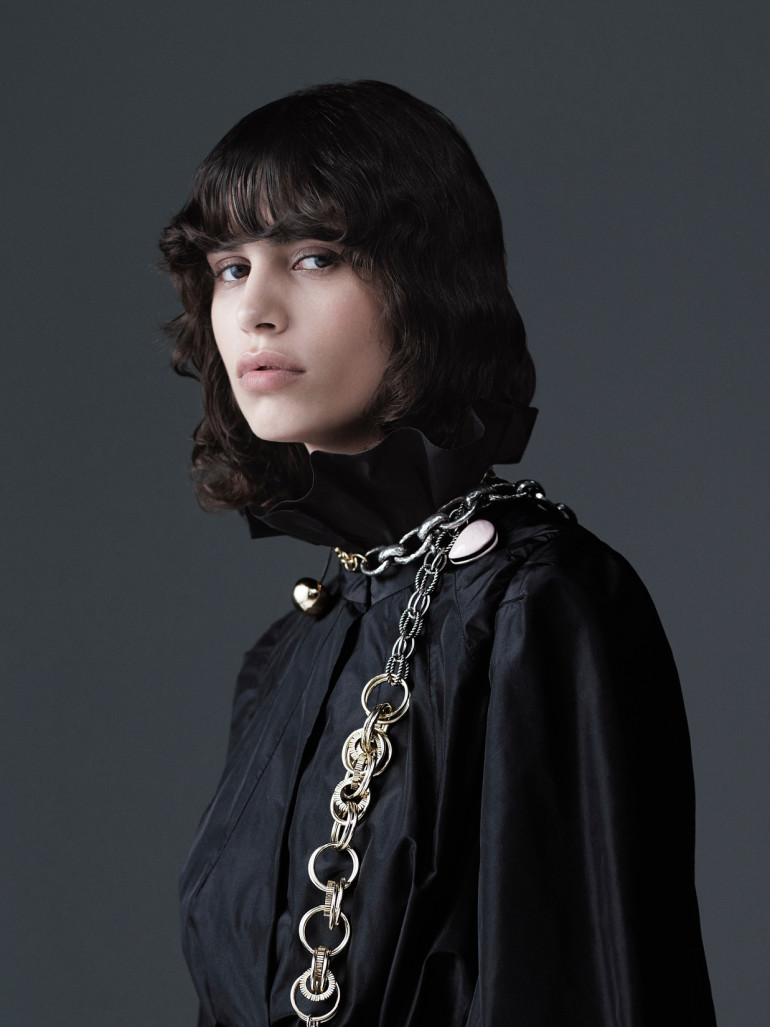 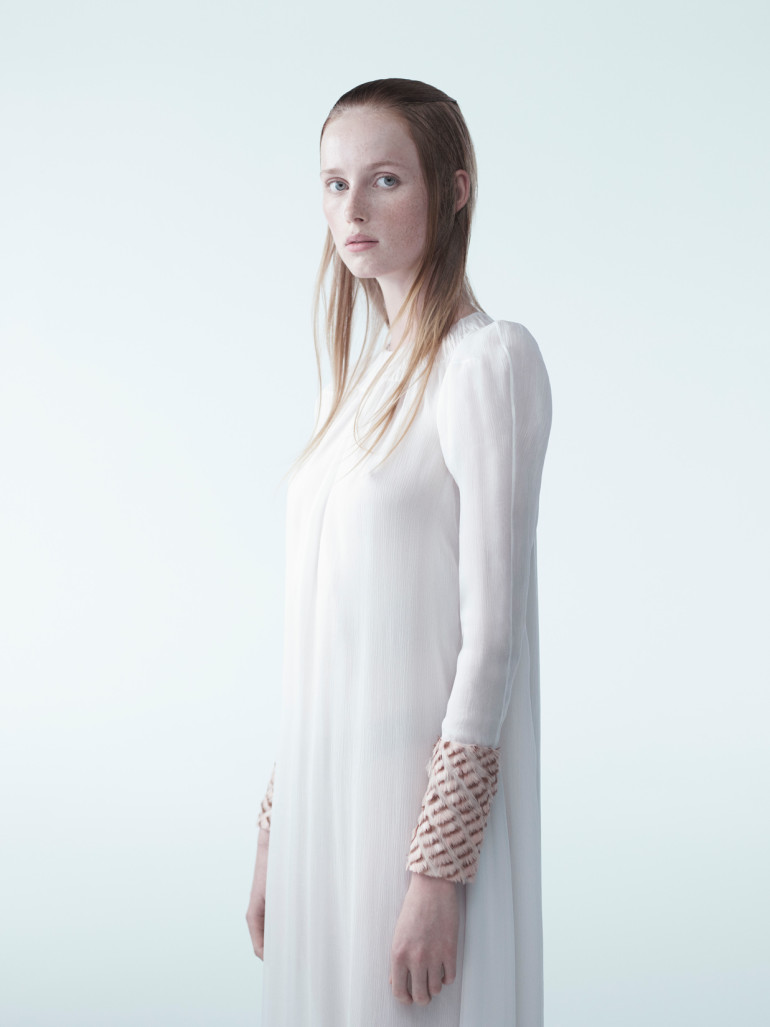 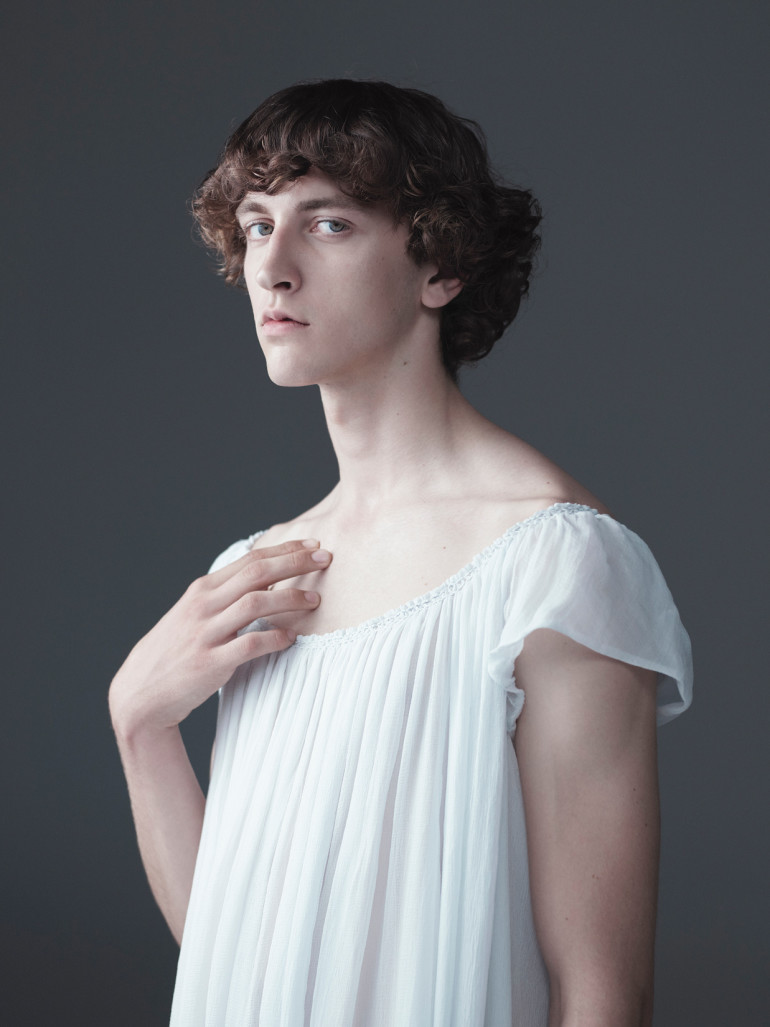 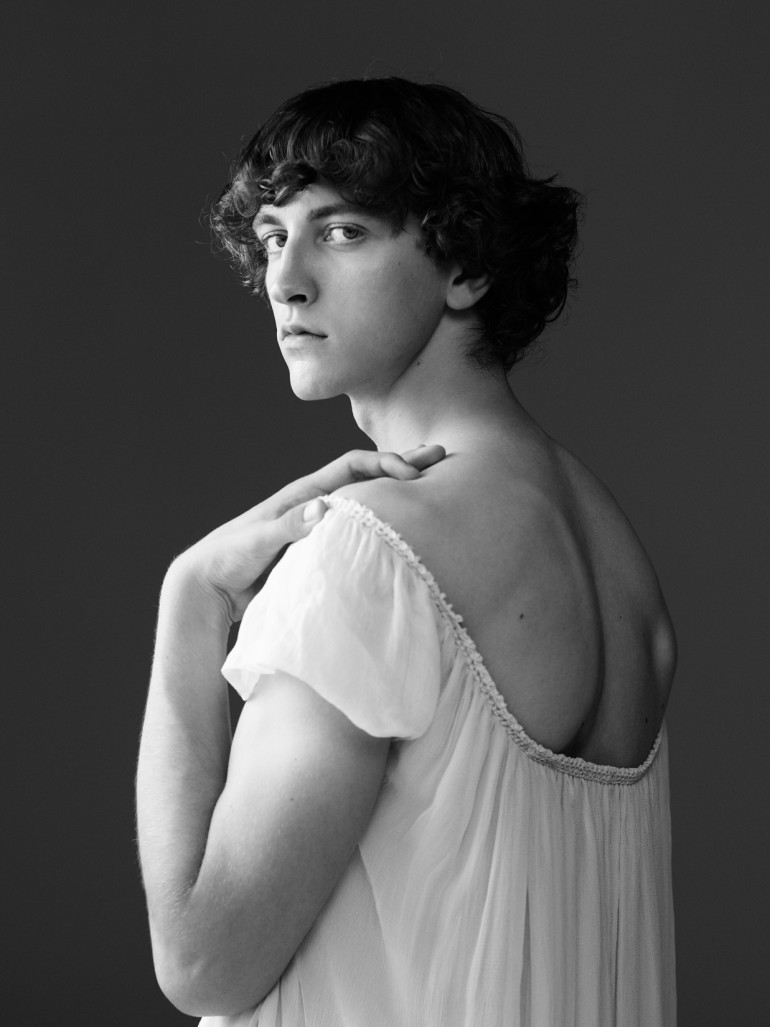 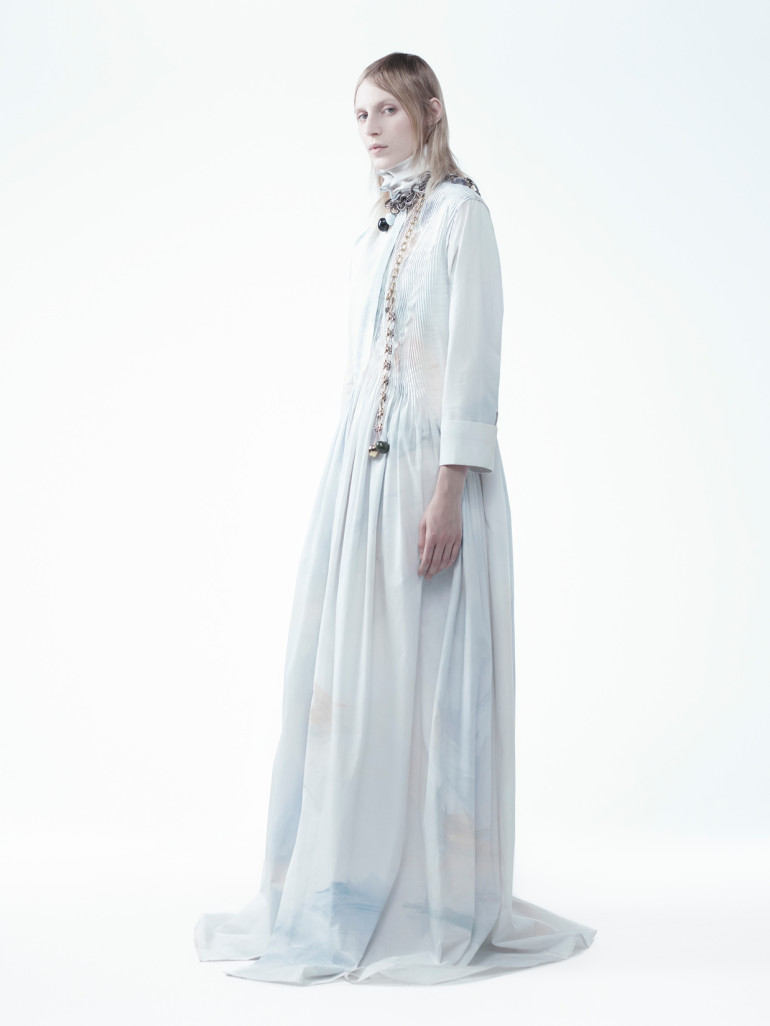 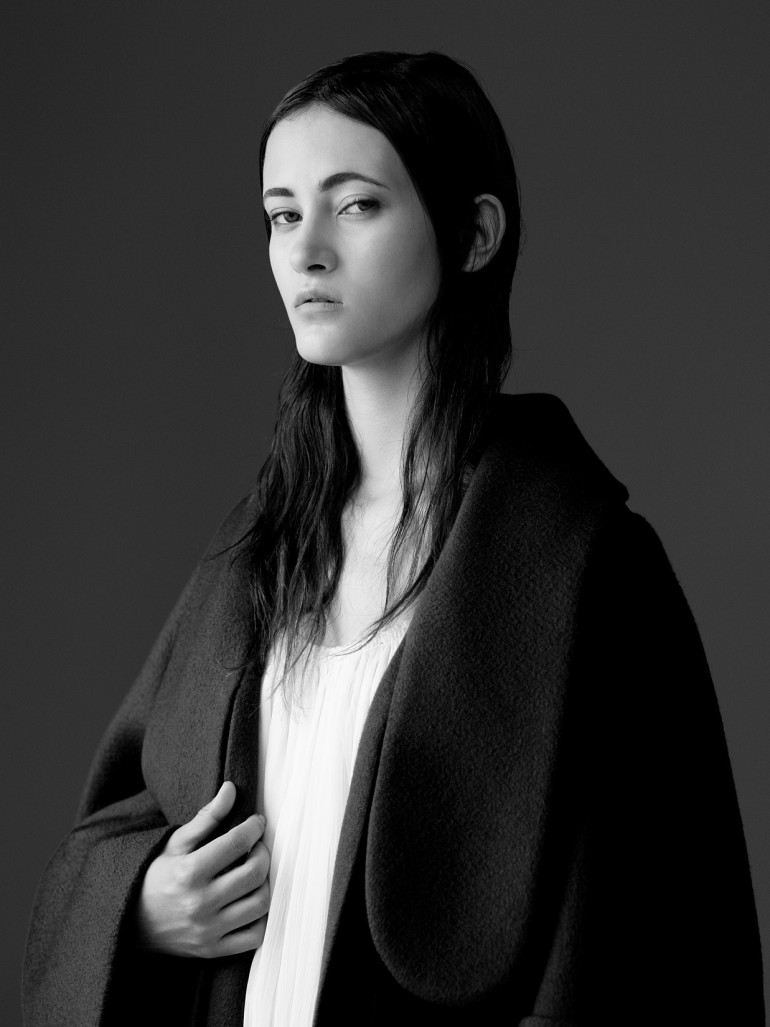 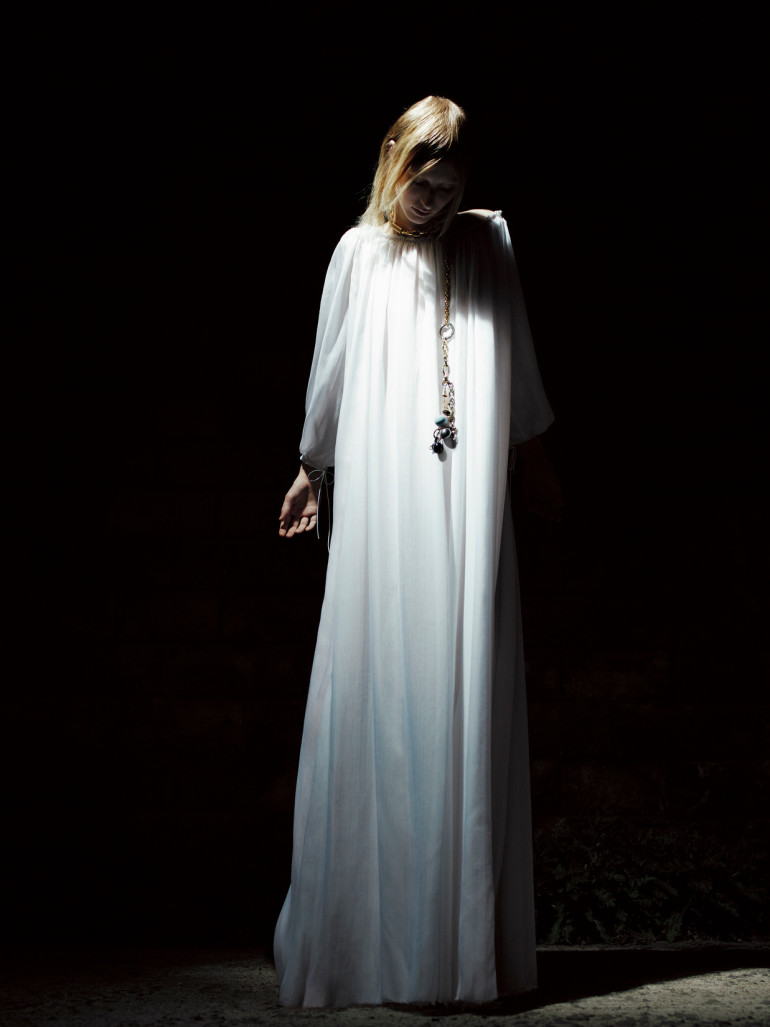 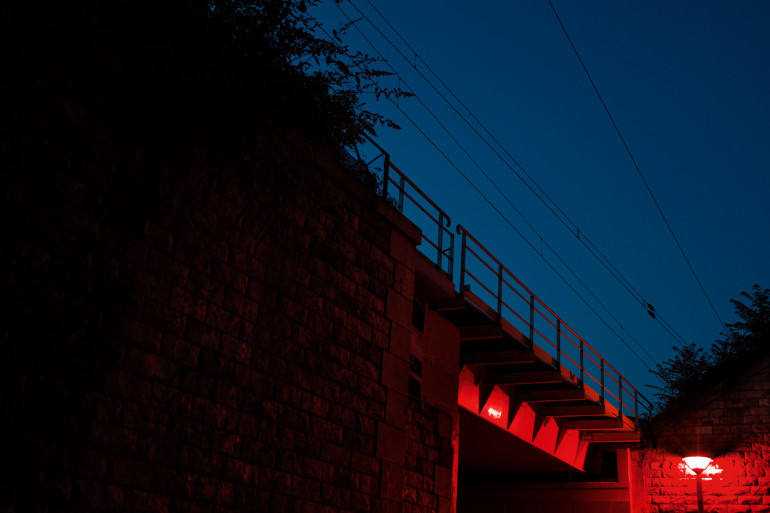 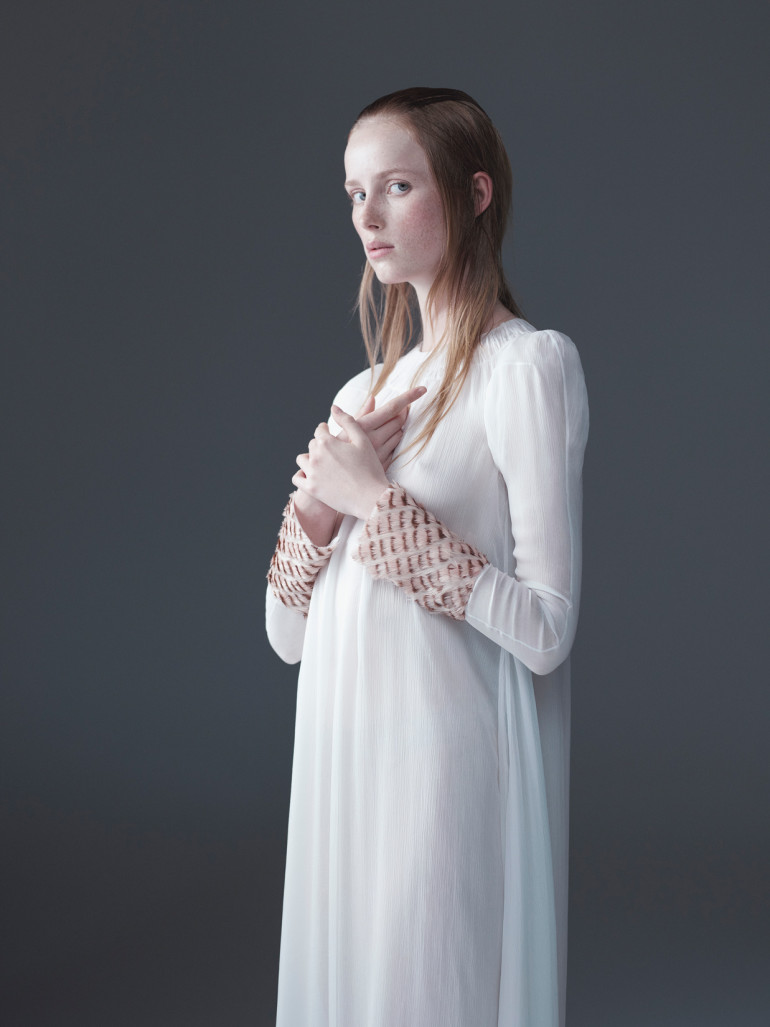 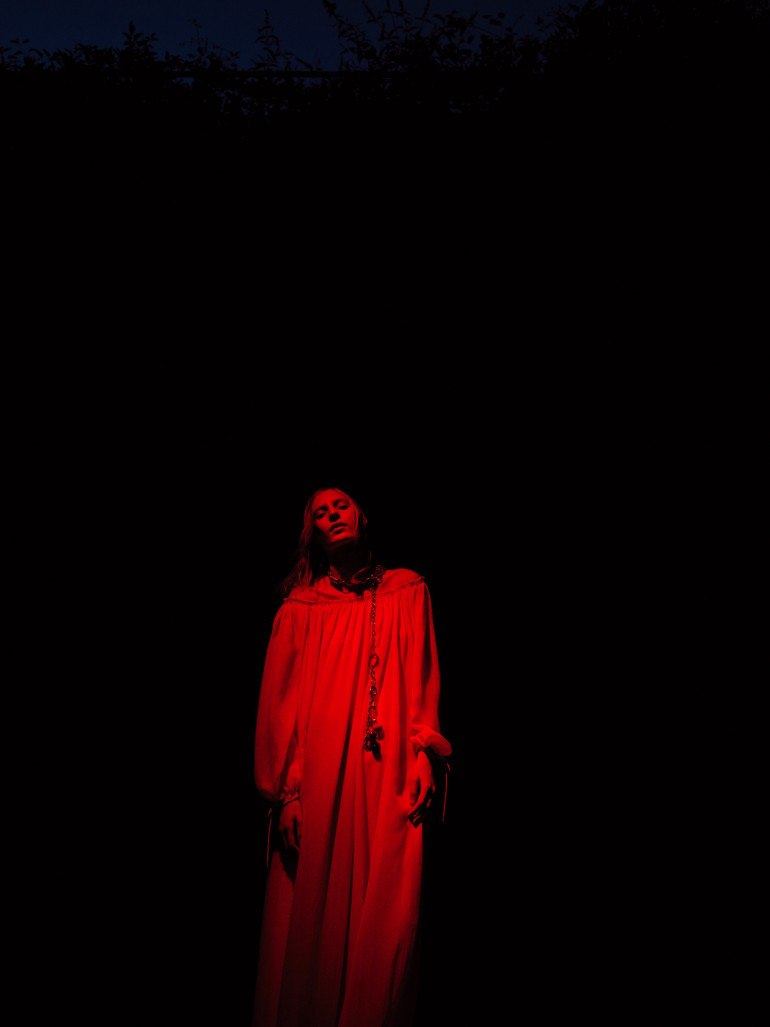 Jamie Bochert in 'Parallax' by Willy Vanderperre for Garage