Stella Lucia in “lose your way find yourself” by Daniel Jackson for i-D Magazine, Winter 2015

Stella Lucia, Lexi Boling, Cayley King & Erin Mommsen are a captivating quartet in “lose your way find yourself” by Daniel Jackson for i-D Magazine, Winter 2015. Proving that art has no gender, this story celebrates the beauty of blending. While these women are exquisite specimens of the female order, what we see here is an example of philosophical merging. It’s not a question of men that are feminine or girls that act tough – it’s a deeper issue of universality. This editorial bravely rides the lines between genders as it quietly transcends the issue of adaptability. Stylist, Ludivine Poiblanc, has some fun with dressing-up by playing with the concept of transformation. Head to head fashions fuse, as Stella and Erin’s features mingle in a way that moves beyond sexuality. Set against a baron backdrop, Francelle Daly captures the similarities while exposing the differences. No two things are ever exactly alike, and to that end, we come to understand the power of uniqueness. Not just a way to make you stand out, to be truly unique is to rise behind the beauty of being you. Daly’s makeup defines pretty as the power to be anything you want. Dark eyes give Lexi the illusion of defiance, while emotive energy emanates off her face. Angelic freedom lets you in like ethereal madness draped over skin, as light radiates over each curve caressing every bit of the body. The mouth is the perfect harmonizer allowing shades to be shown without discrimination. Like a flag that flies in site, red languids over Stella’s lips in deference to the difference. It’s not that we should deny the uniqueness that exists between the sexes, it’s that we should defy those that want to halt our growth. James Pecis gives us dews that dip into the 70’s with a message that moves us ahead. While we work toward a united vision, it’s incumbent upon us not just comply but to defy. Not all rules are made to be broken, but not all decrees are meant to be kept. 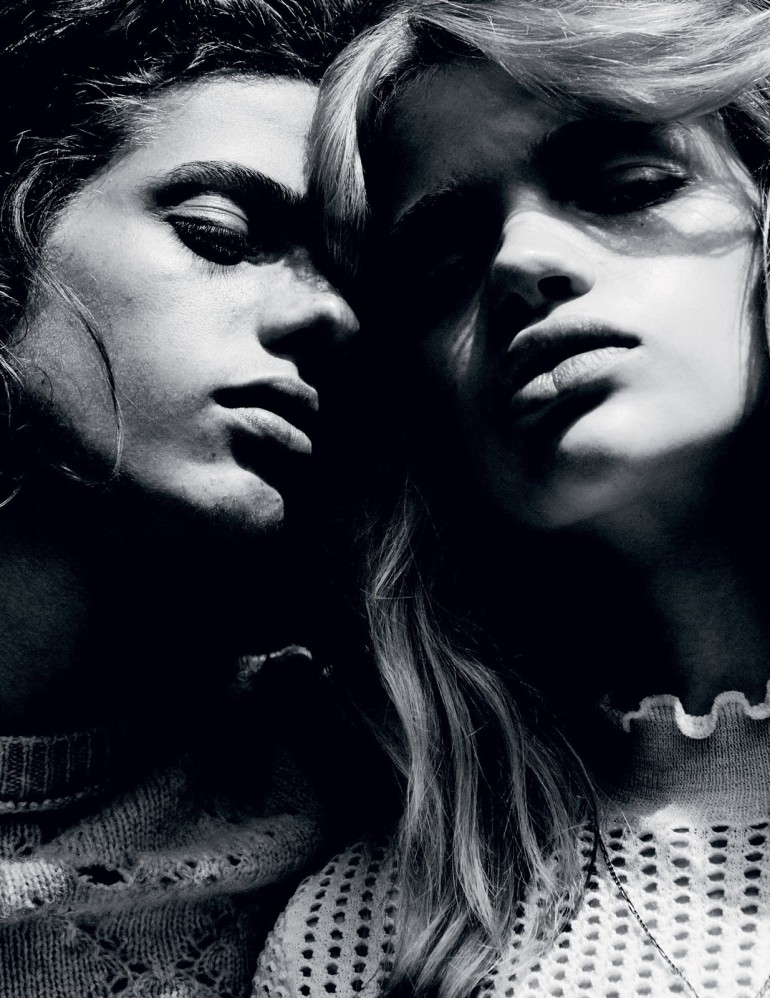 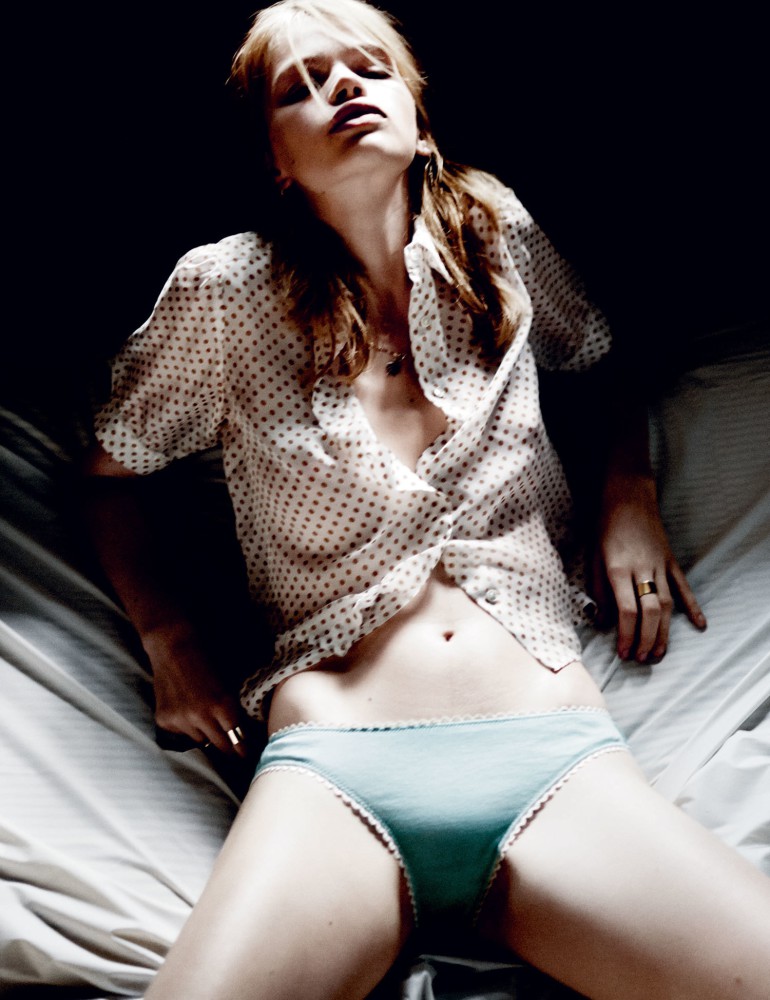 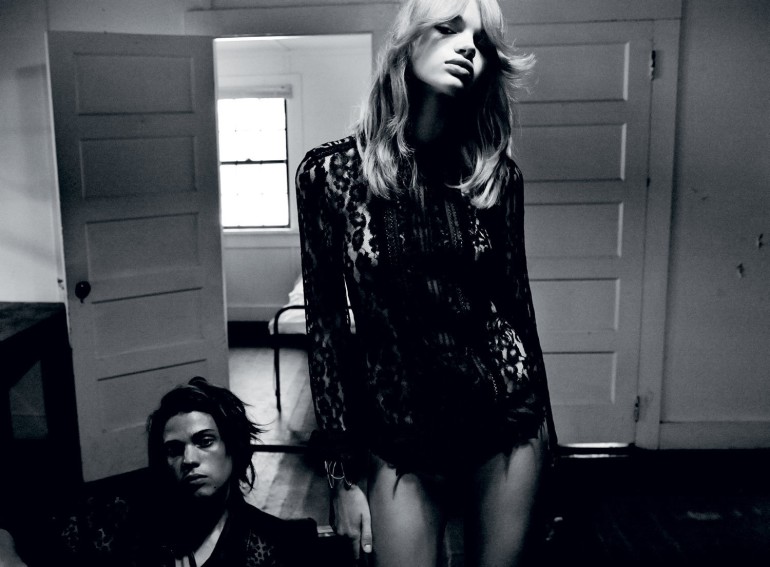 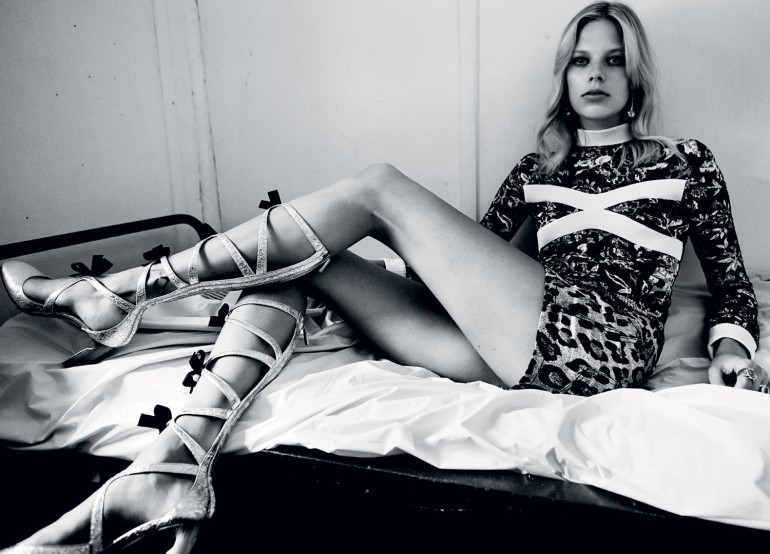 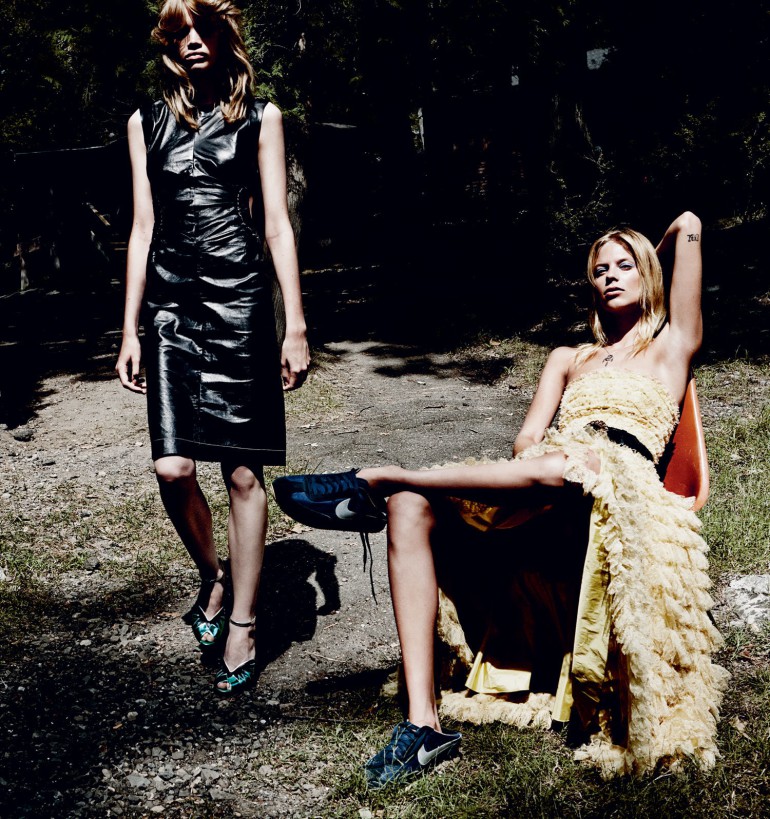 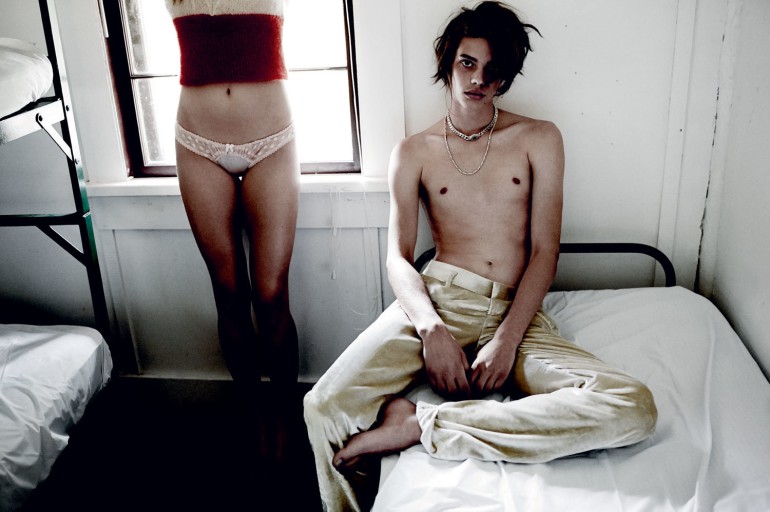 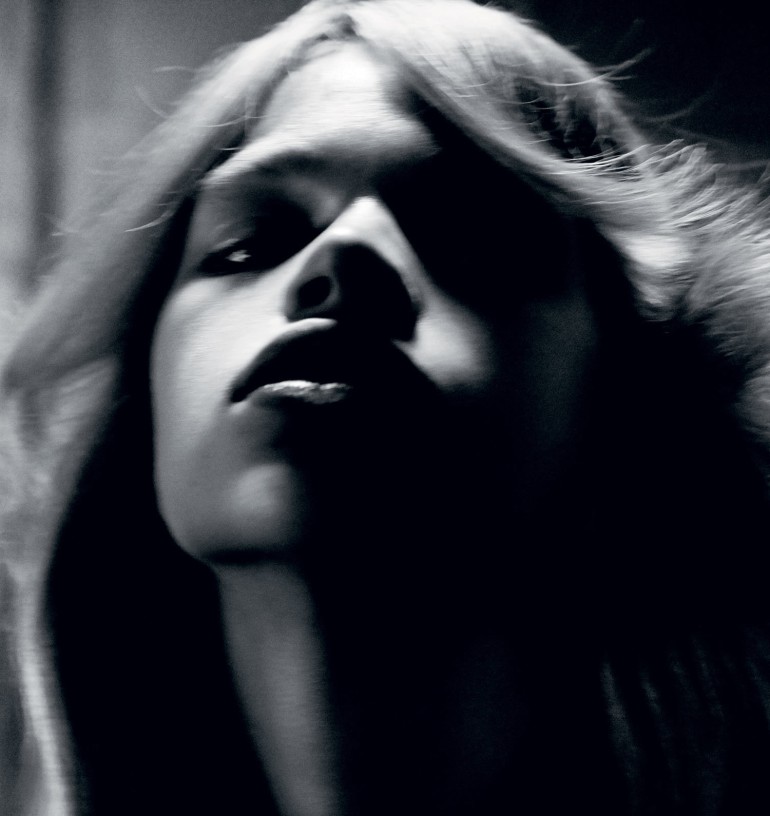 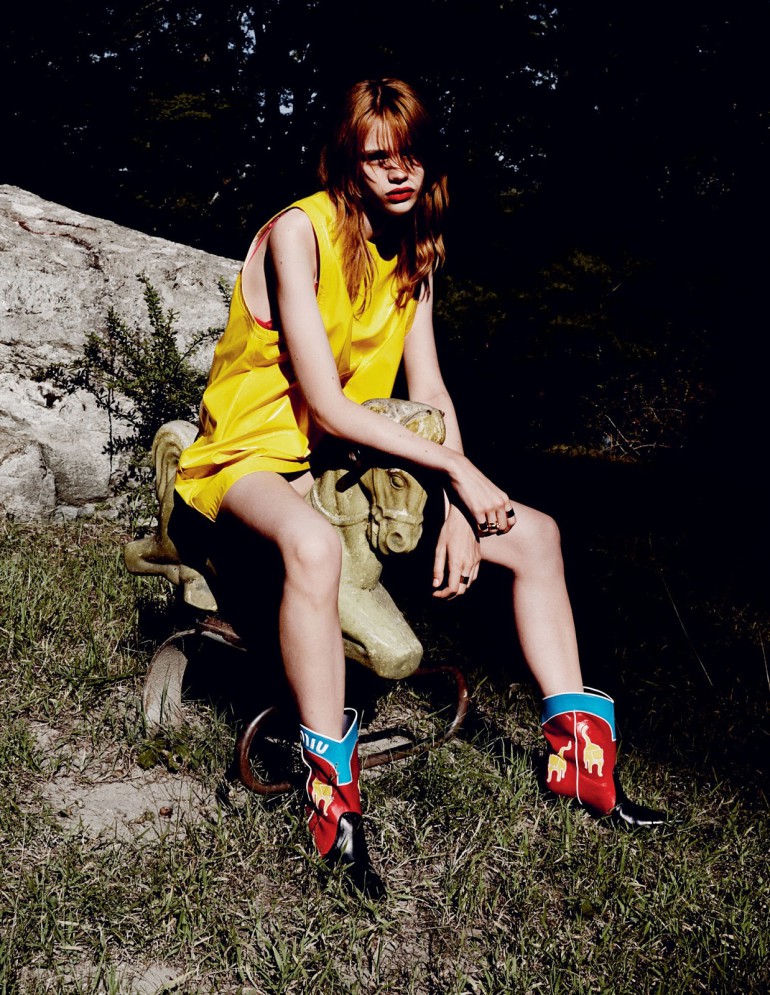 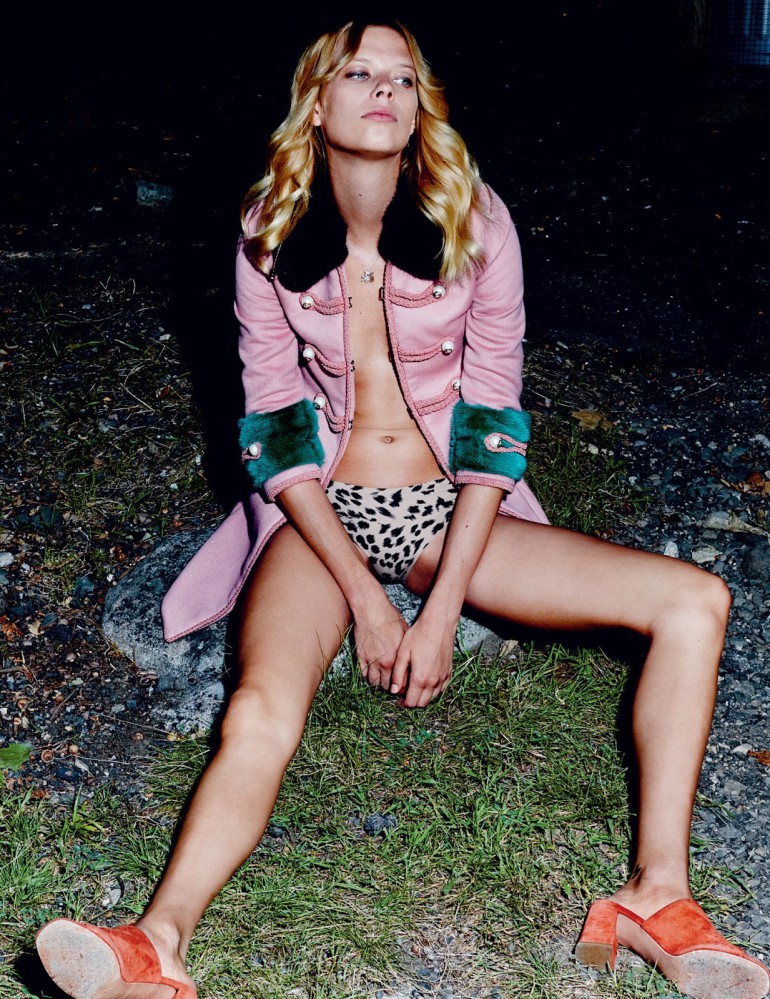 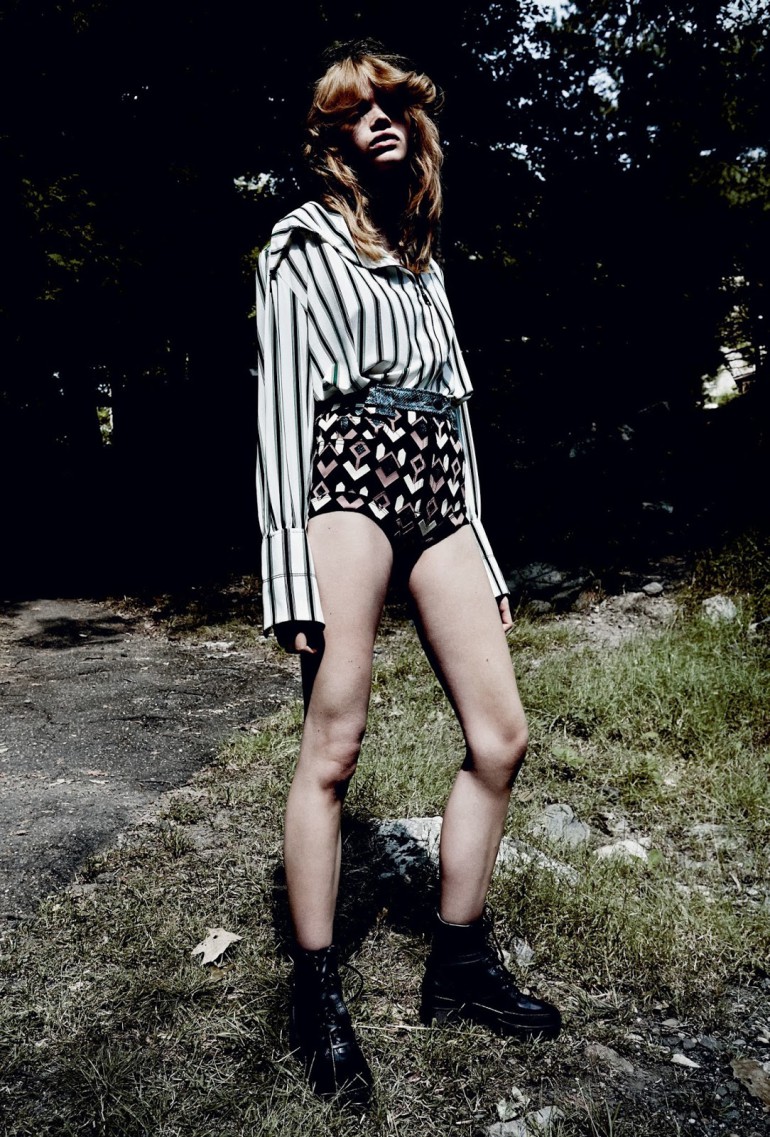 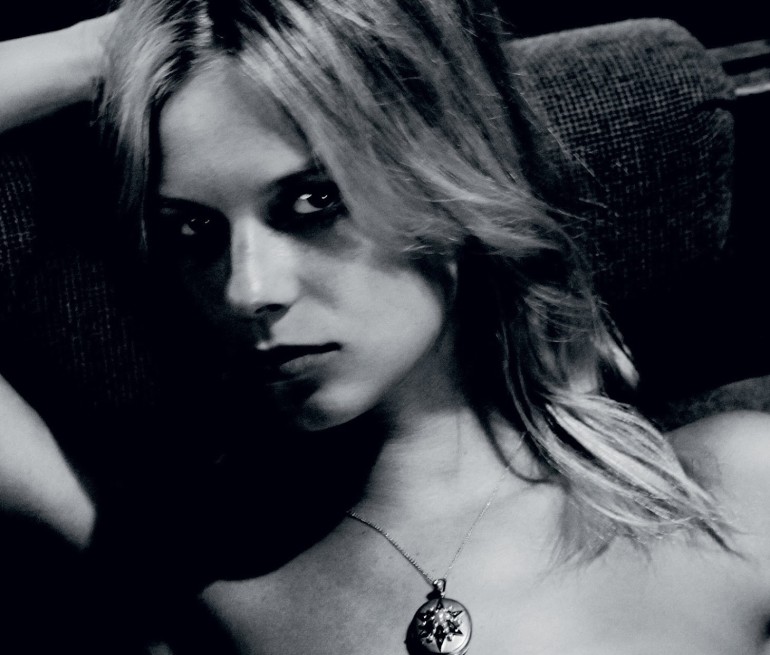 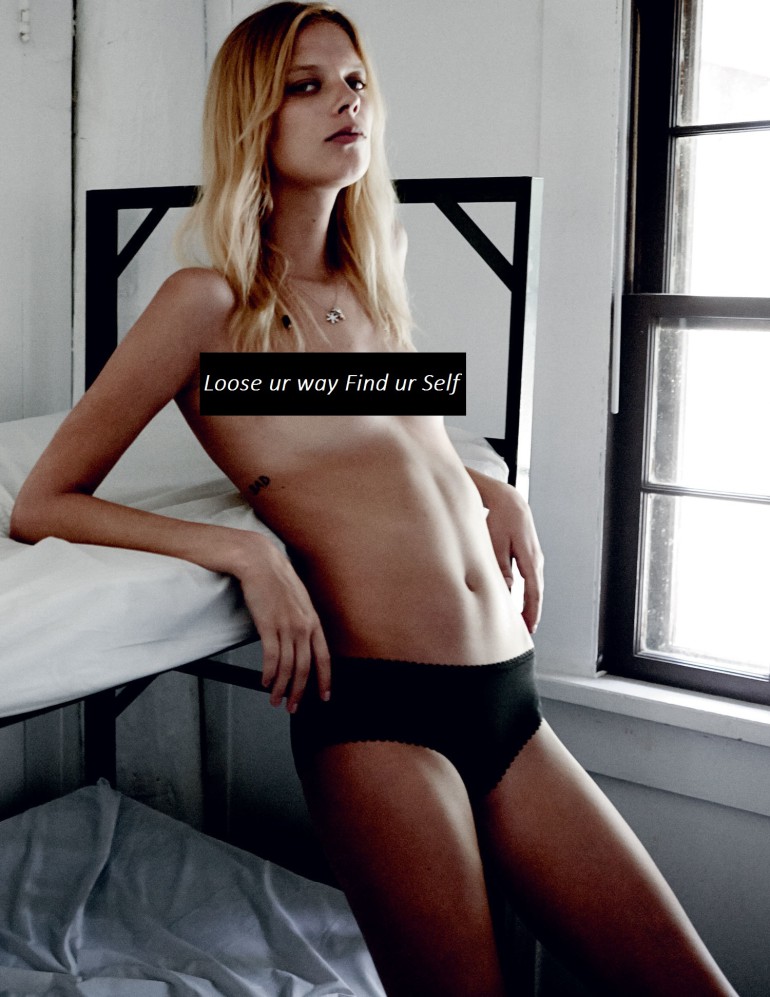 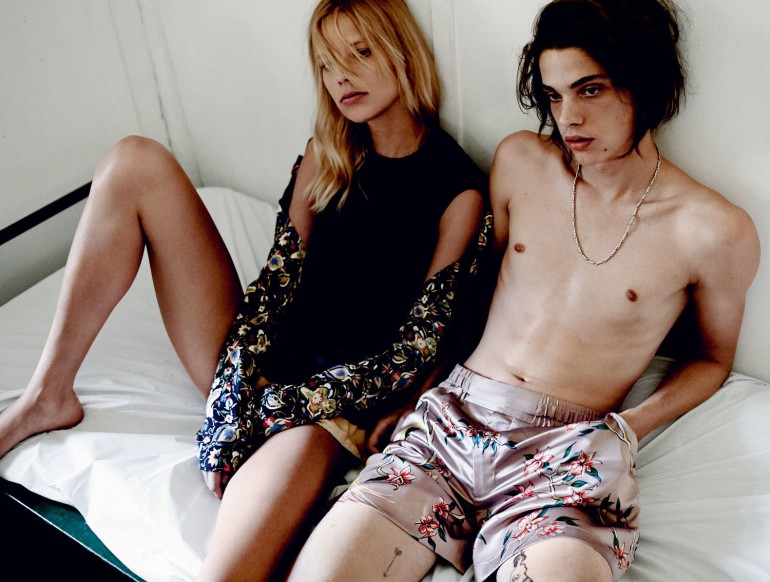 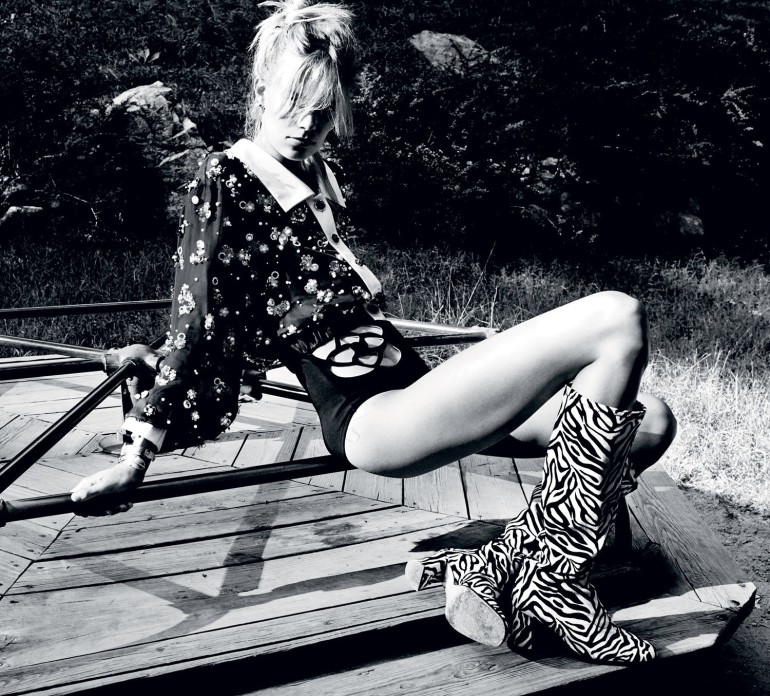 Alice Glass in 'don't be a rockstar, be a legend' for i-D