Natalia Vodianova plays both sides by Harley Weir for Pop No.34 S/S 2016. A daring array of art and play, through the waves of plastic I see-through your soul. Harley invades Natalia’s space in some of the most intimately inspired shots we’ve seen this season. Complementary angels take corresponding views, as Tina Outen works at the center of this story to artfully capture two sides of the same person. Hair is merely chromosomal bonds bound together, yet here the opposing color sources give way to a new line of thinking. While we’ve often contemplated the idea of wearing different hats, this is a tale of time untold. Dark & light collide in this powerful piece of collective unconscious. The nuance of poetic intent blooms in a refined state of perpetual grace, as peaceful contentment is met when we take two sides of the same coin. A concept that both intrigues and inspires, we can invite opposing forces while we unite in freedom. Stylist, Vanessa Reid, finds the fluid nature of fashion in the clear-cut designs of Loewe. An abstract concept carefully wrapped inside head to toe plastic, skin to skin lets us in as see-through fabrics invites a sense of invasion. Transparency provides a unique backdrop as each shot is an illusion of light. Like seeing into something we aren’t suppose to witness, pictures pull us in as they shame us away. Honoring the duality of change, Nami Yoshida celebrates the symmetry of allure. Full features bare out the beauty of truth as natural makeup is worn in honor of faith. Longing looks linger in our direction as aching faces portray grace. All eyes ride naked except pieces of ember dotted over the skin. Casting aside our more rigid form of faith, this tests our concept of duality. Good versus evil or dark versus light, this piece moves us past that kind of stifled thinking and allows us to focus on the nexus of fluidity. A concept I’ve created in response to a rigid form of reality. The NOF states that all things being equal, nothing stays the same. And to that end, we must understand that everything has the ability (nay the responsibility) to change. Are we wrapped in plastic or are we bound by the beauty of our brain. Life’s fluid nature speaks as we settle into a spectacle of salvation. 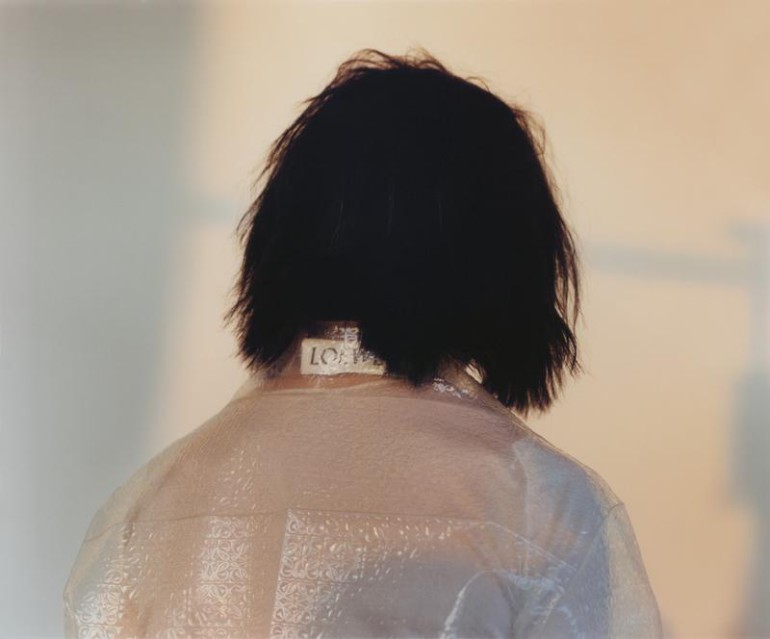 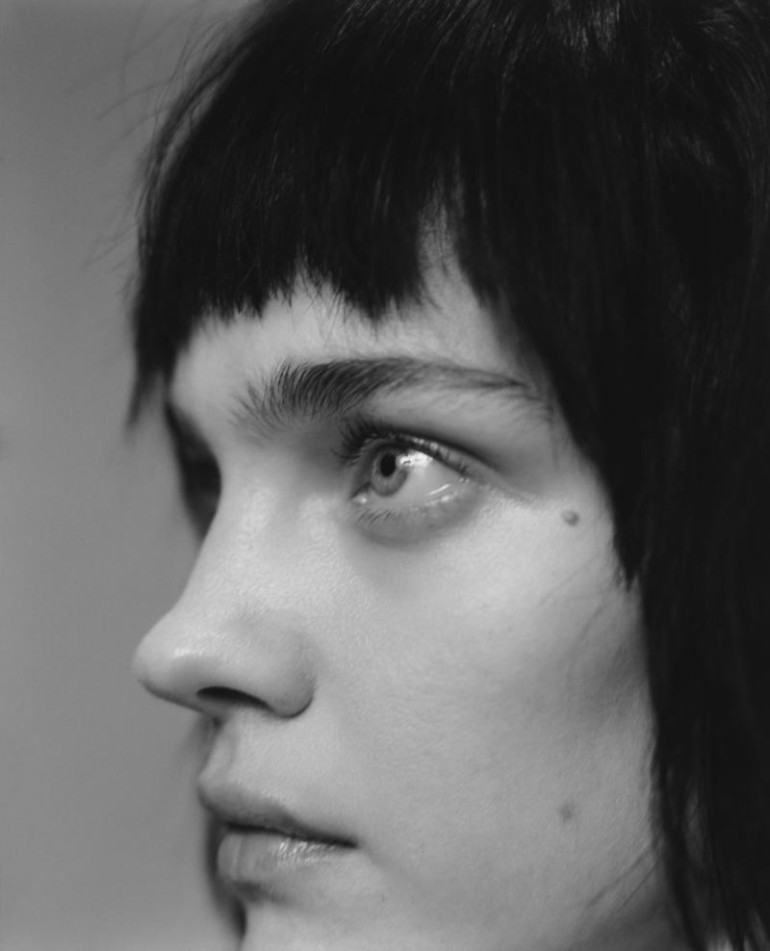 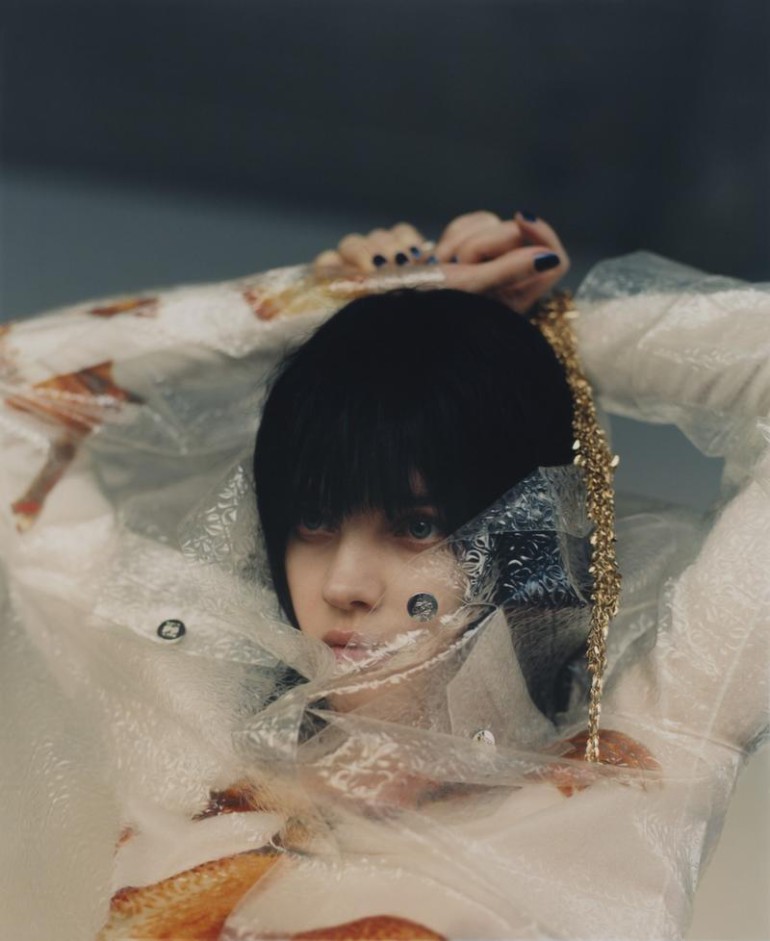 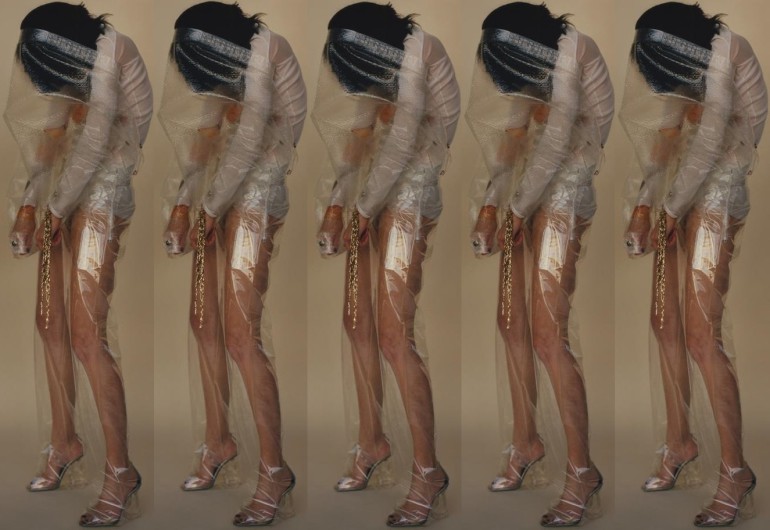 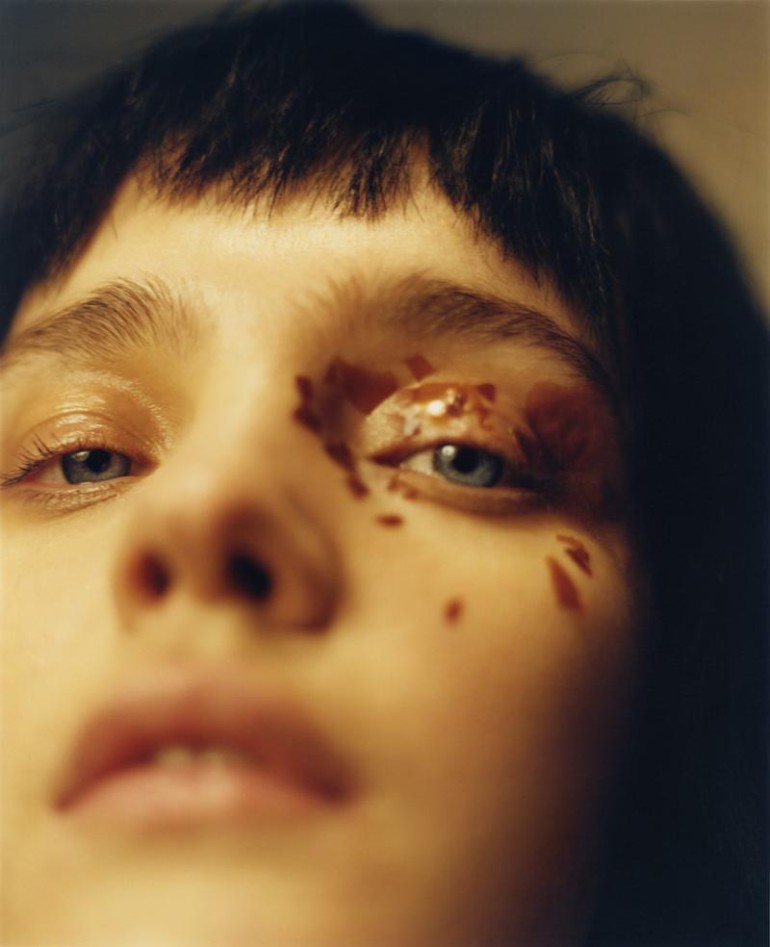 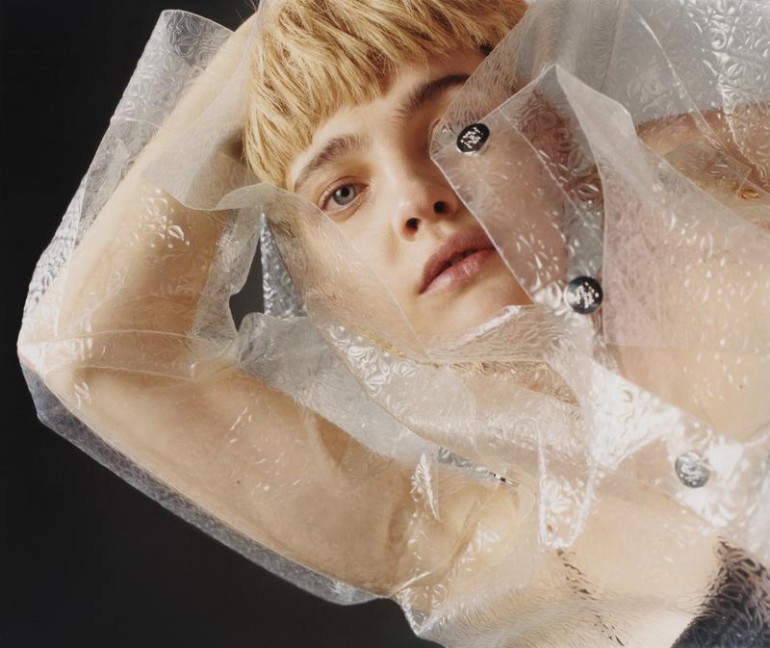 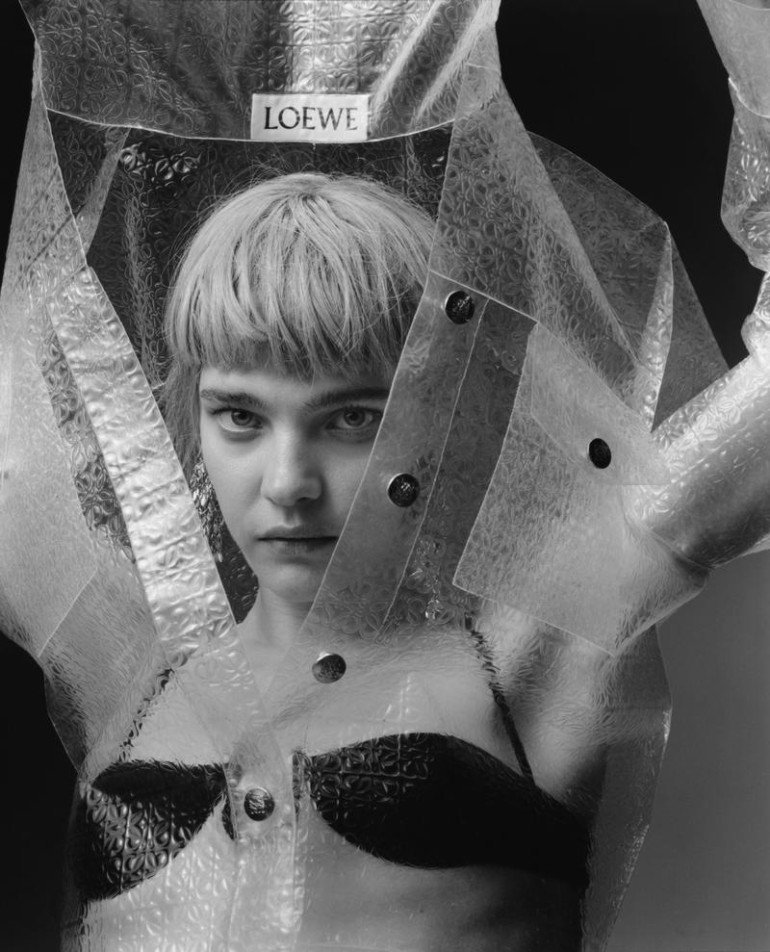 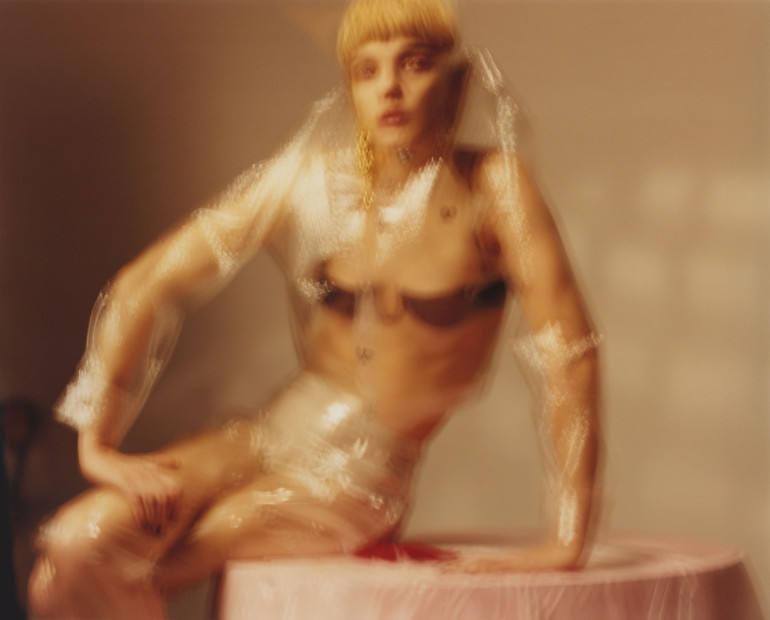 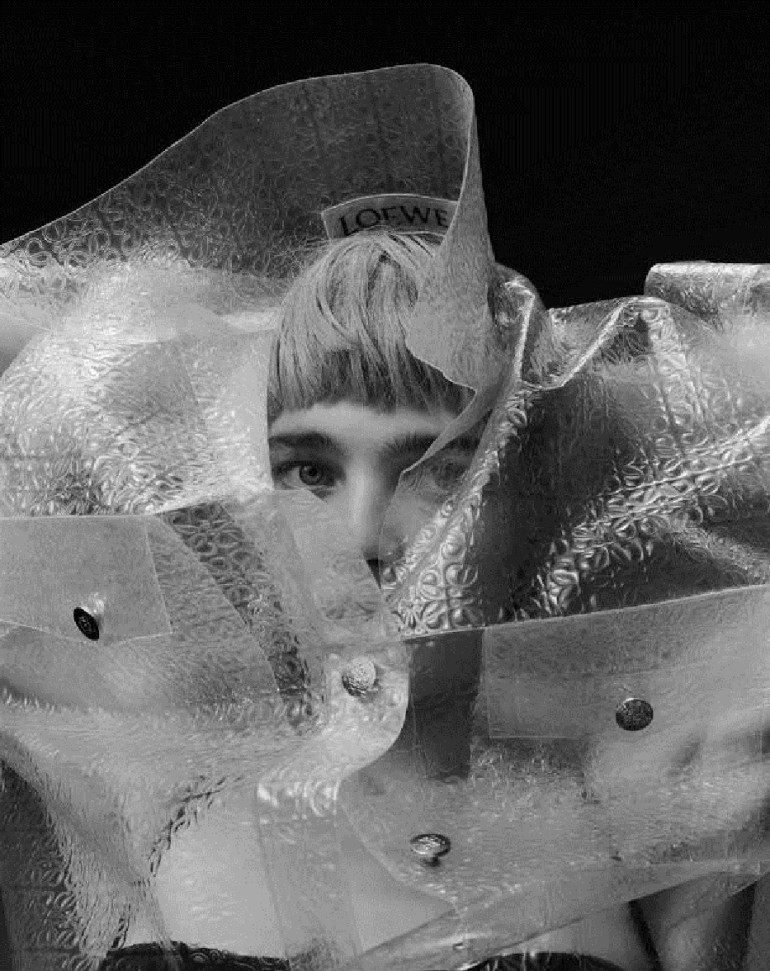 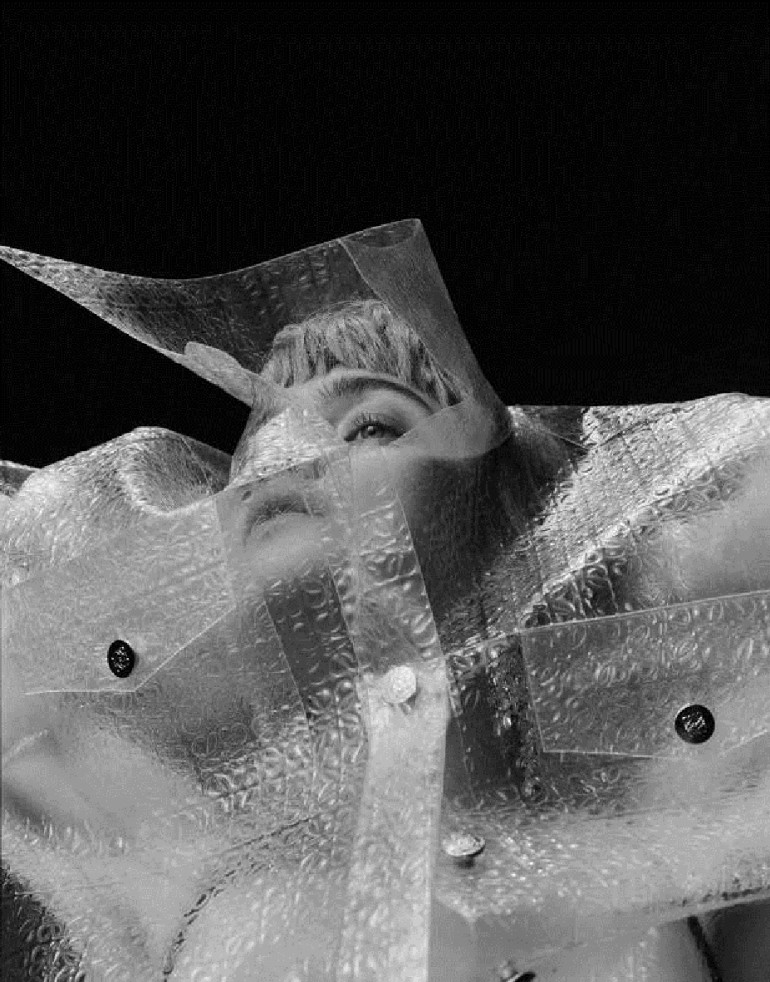 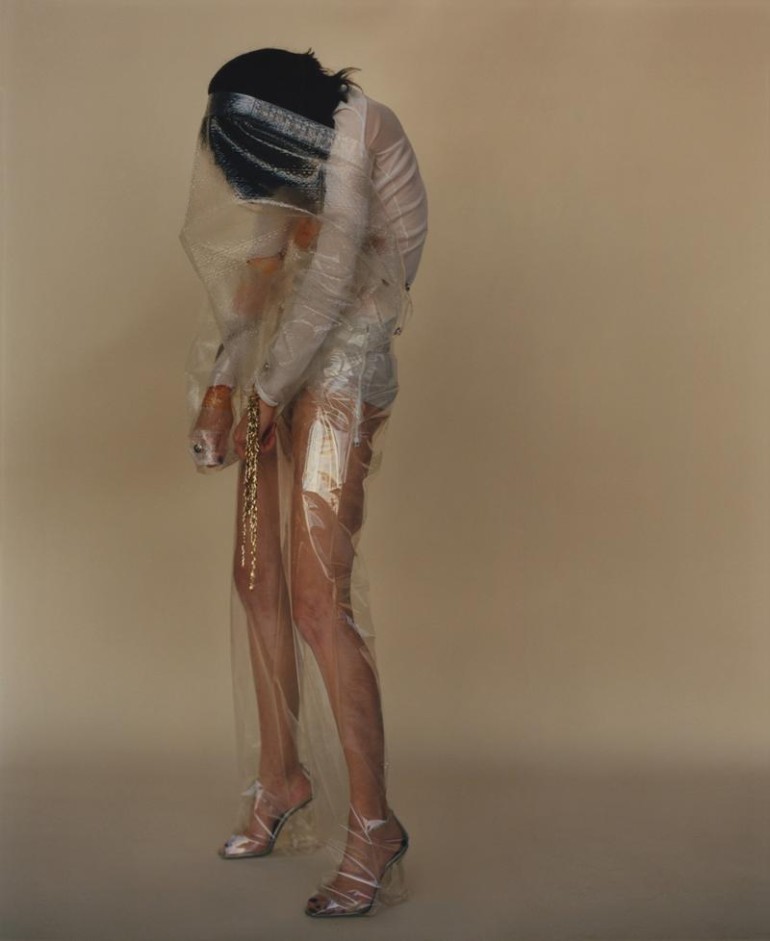 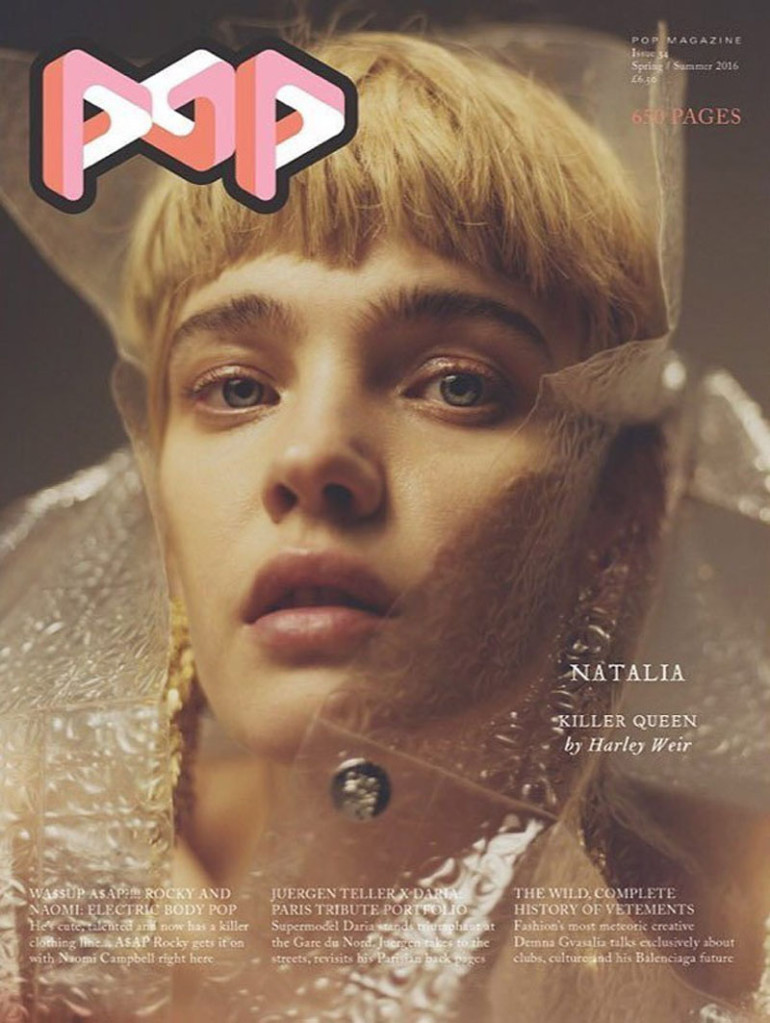