Anna Cleveland fights for light as she rules the night in “Redz” by David Sims for Love Magazine, S/S 2016. Fueled with a kind of fashion fury, Anna invites us inside as she rides into the Red light district. Like an inferno set to blow, the embers of ecstasy combust, leaving the aire dizzy with hits of synthetic fantasia. Olivier Rizzo ventures into the high stakes world of haute couture, as designs ignite in a fiery delight. Art unleashes its fury with a Debutante Dress from Only Fools and Peacocks London, and an antique Crinoline skirt from the National Theatre London. A rope is tied around the waist forcing blue plastic wings to project out, as see-thru cellophane erupts with a plumed skirt bustling off the back. Miu Miu unleashes the heat with a scarlet frock and platform boots, as Comme Des Garçons brings a double-breasted (vintage) jacket from Rellik. Taking us into a deliciously seedy part of Paris proper, we find ourselves locked in a tiny hotel room. The city of lights gets it name right, as we feel the pulse-pounding beat of beauty, à la French style. Ruby red lips are poised for a kiss, as cherry stained eyes are alive with vibrancy. The face of tomorrow captivates today as Lucia Pieroni delivers eye makeup that burns bright. A thin black line races over the lid, with a wing like wink kicking up at the end. In a rush of velvet crush crimson shadow explodes. Riding a neon high the skin gives off a powdery glow. A variation of red reveals itself, as the pout of the mouth reads like poetry. Emblazon in a crown of glory, art is seen as a flash of faux flames fly out the top of the head. Paul Hanlon lets fire shoot to the sky, as a thick, rich mane falls down her shoulders. The lure of lips speak in crimson tips… as a cherry kiss leads to a lustful tryst… a carmine cry says goodbye… leaving nothing but a sanguine sign. 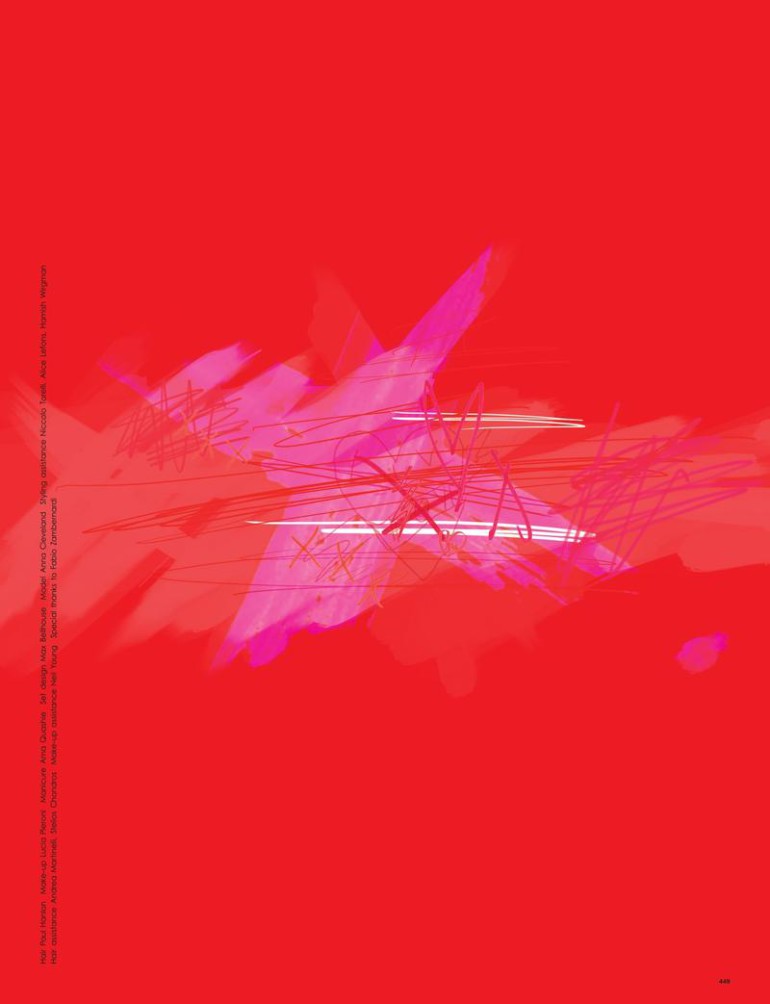 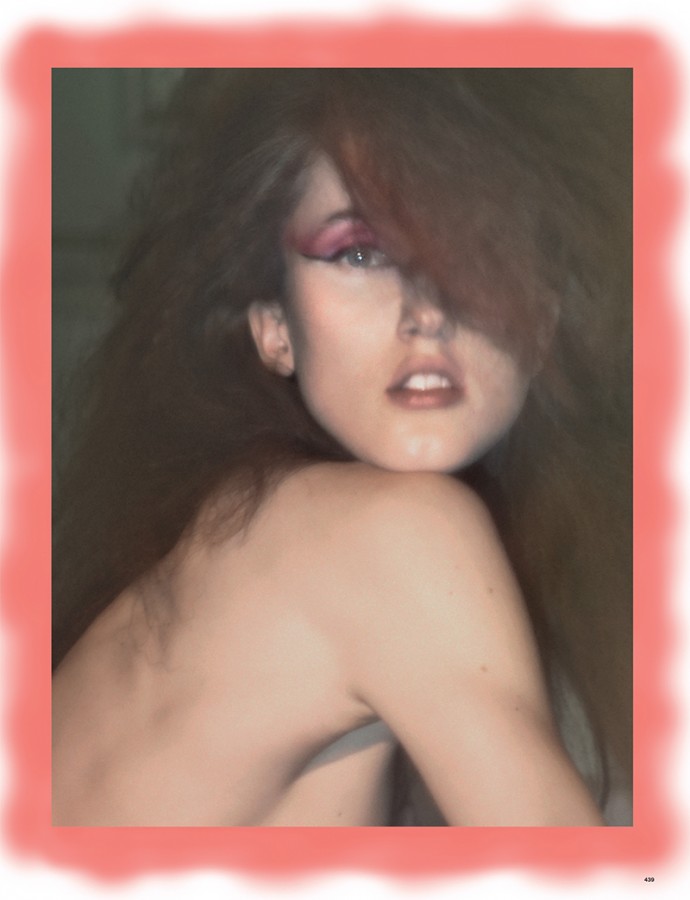 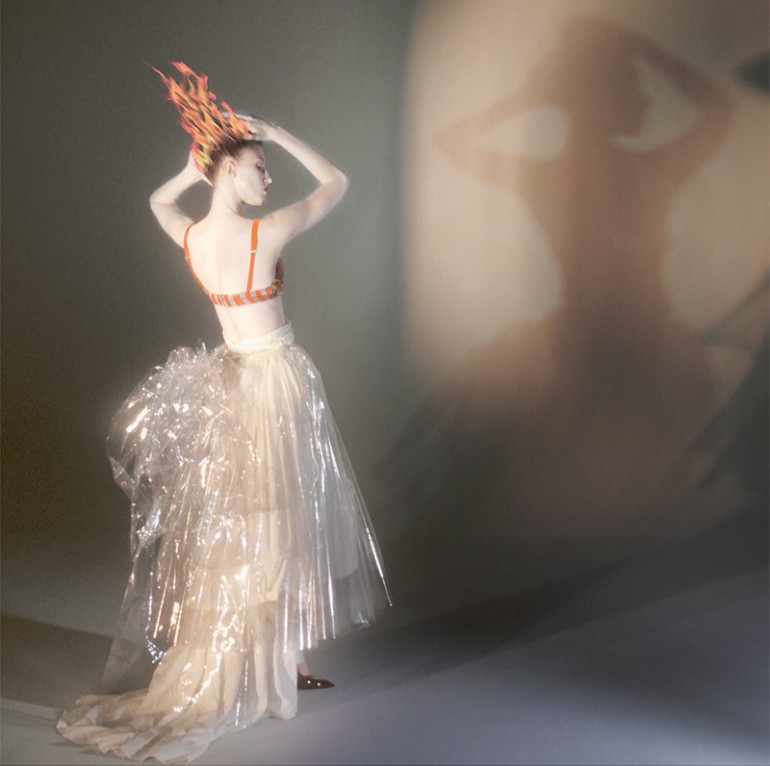 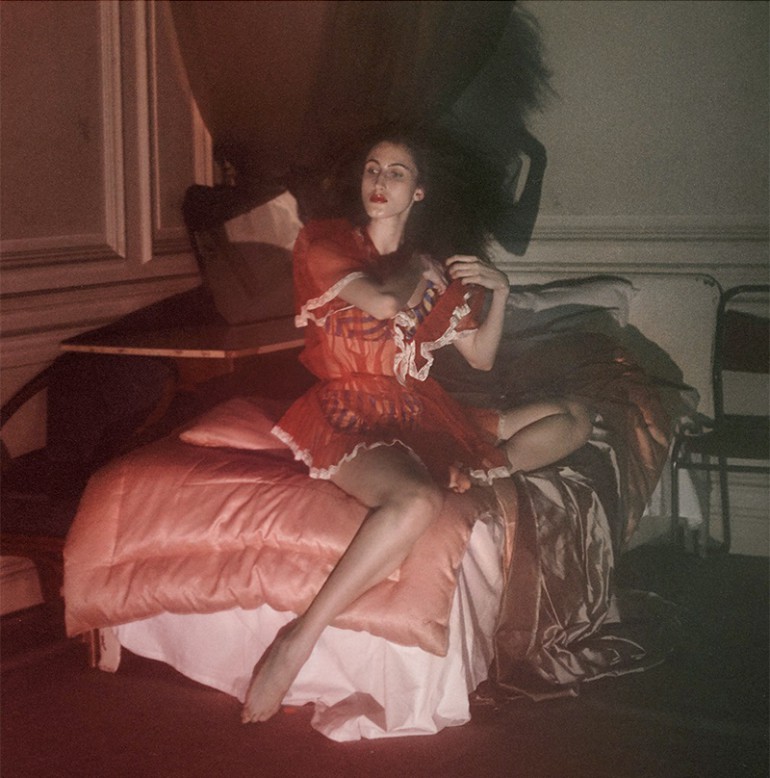 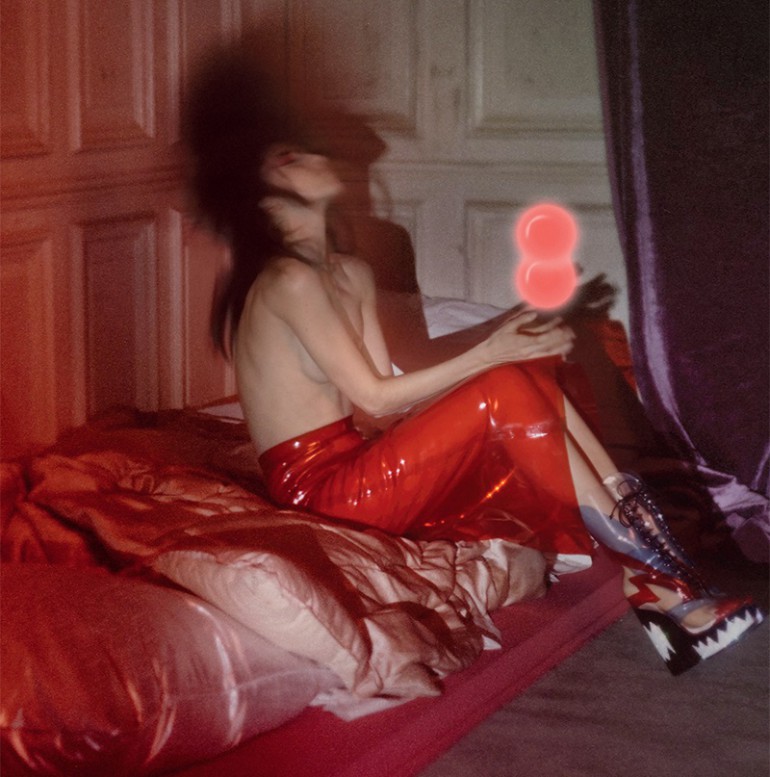 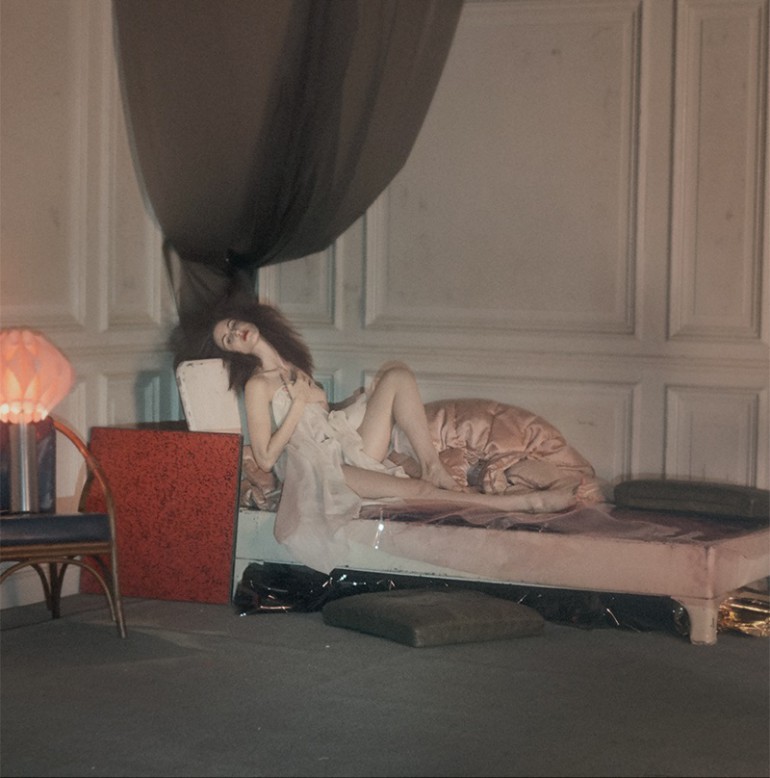 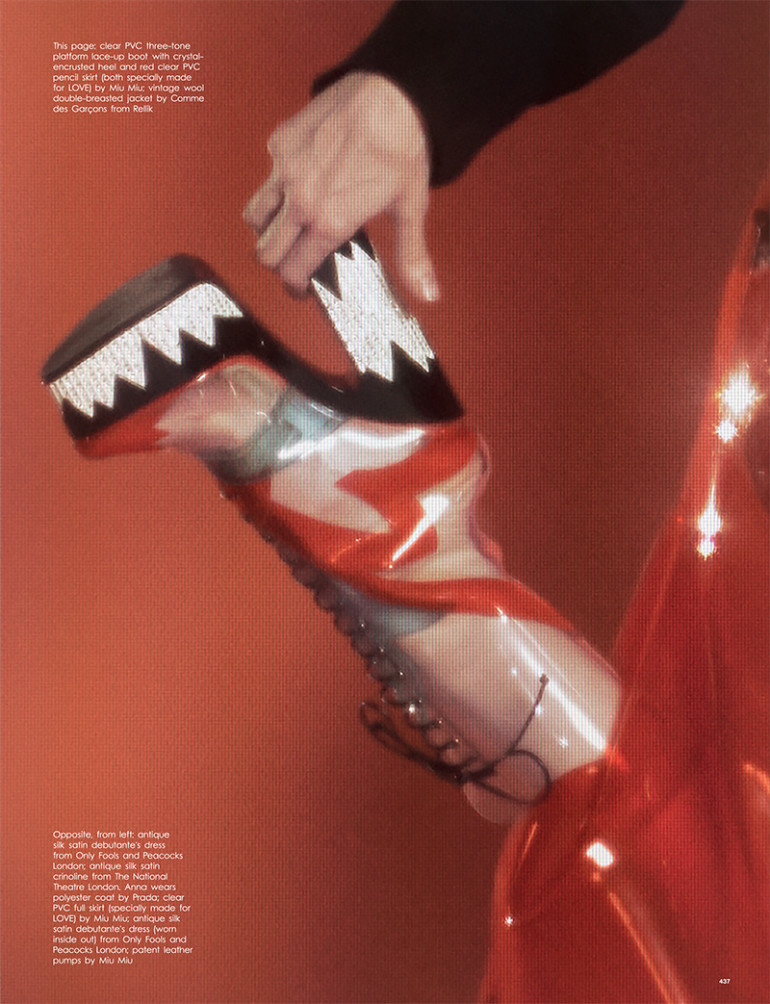 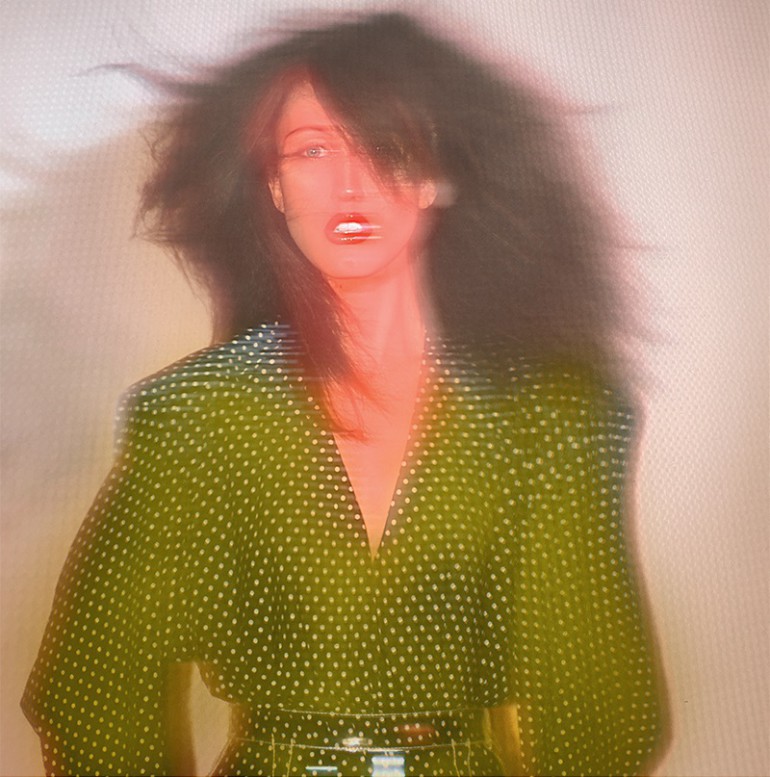 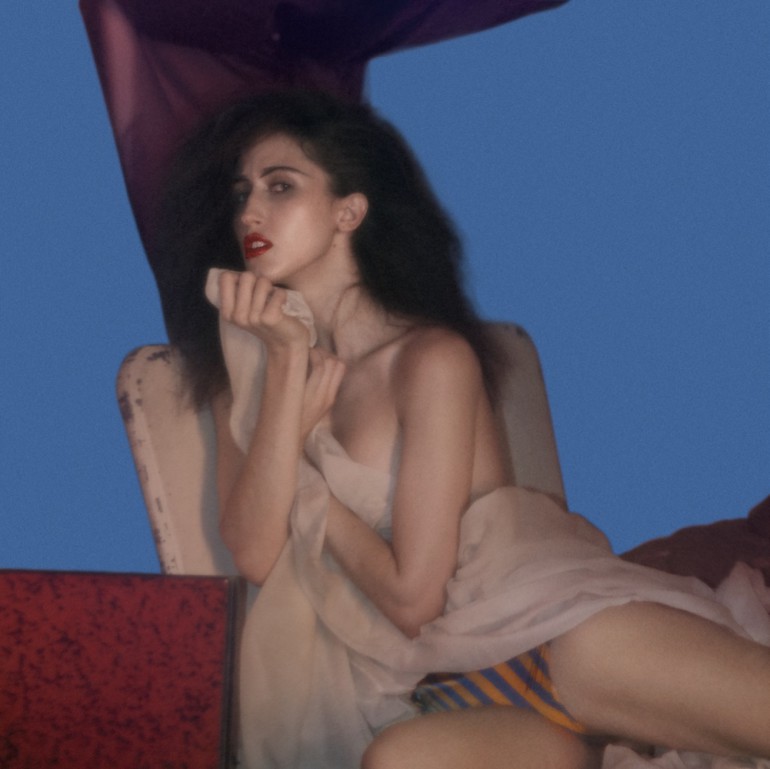 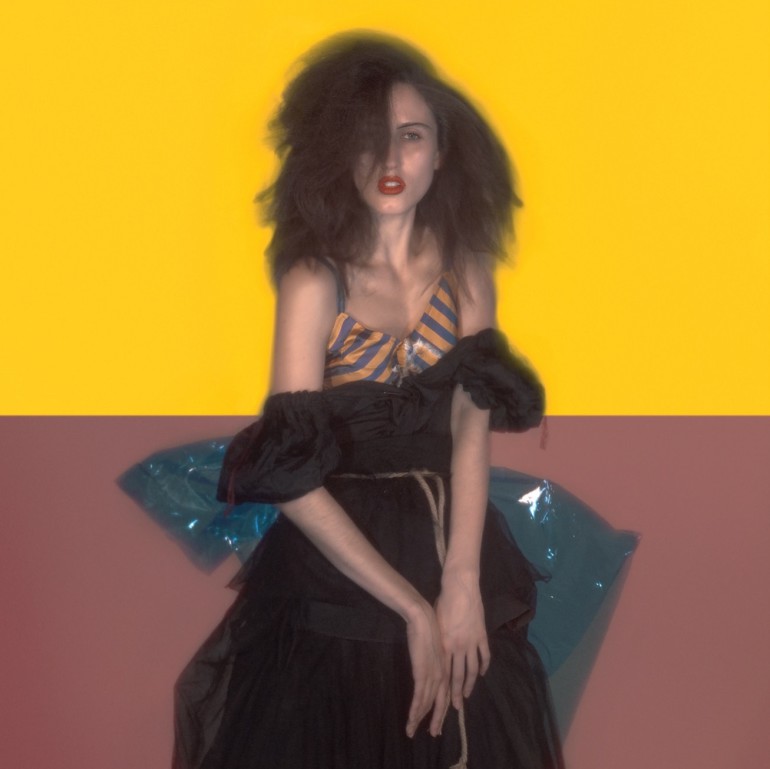 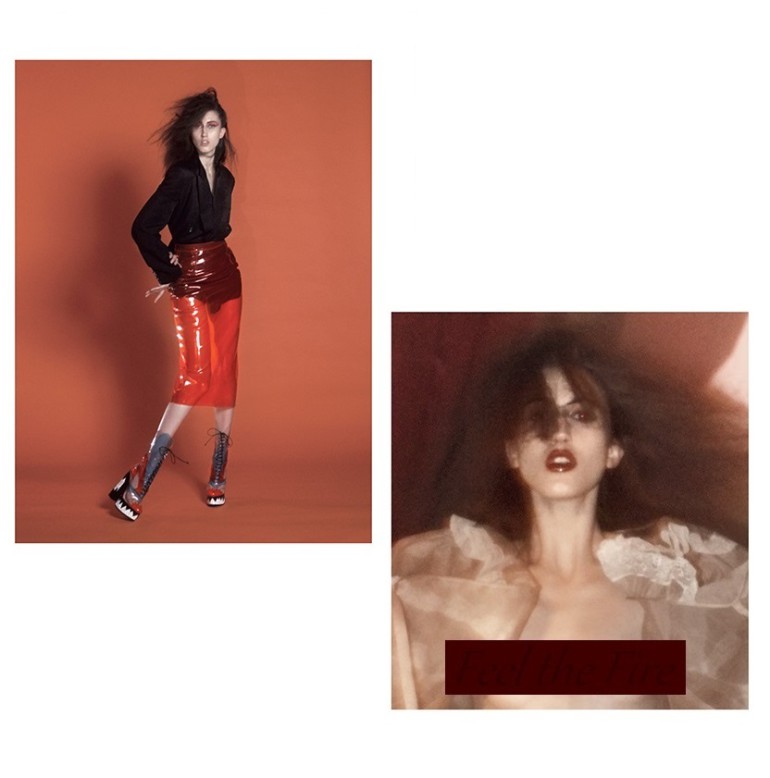 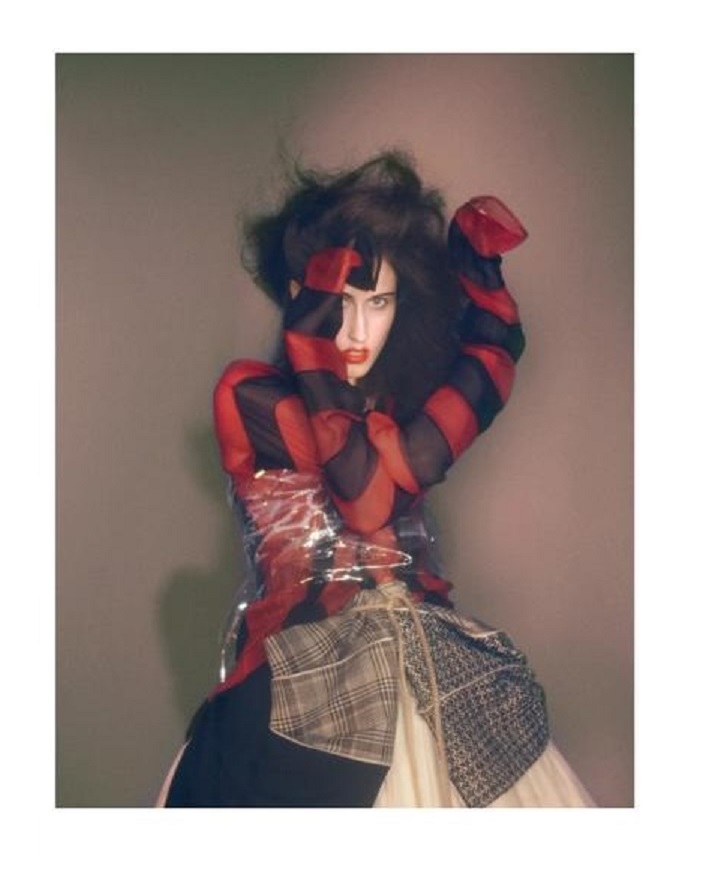 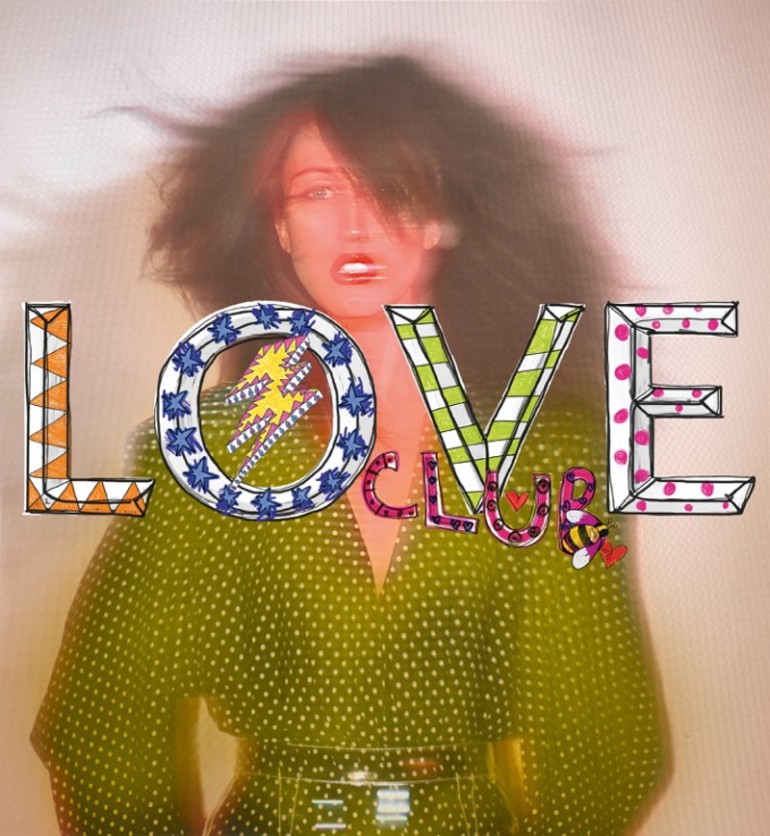 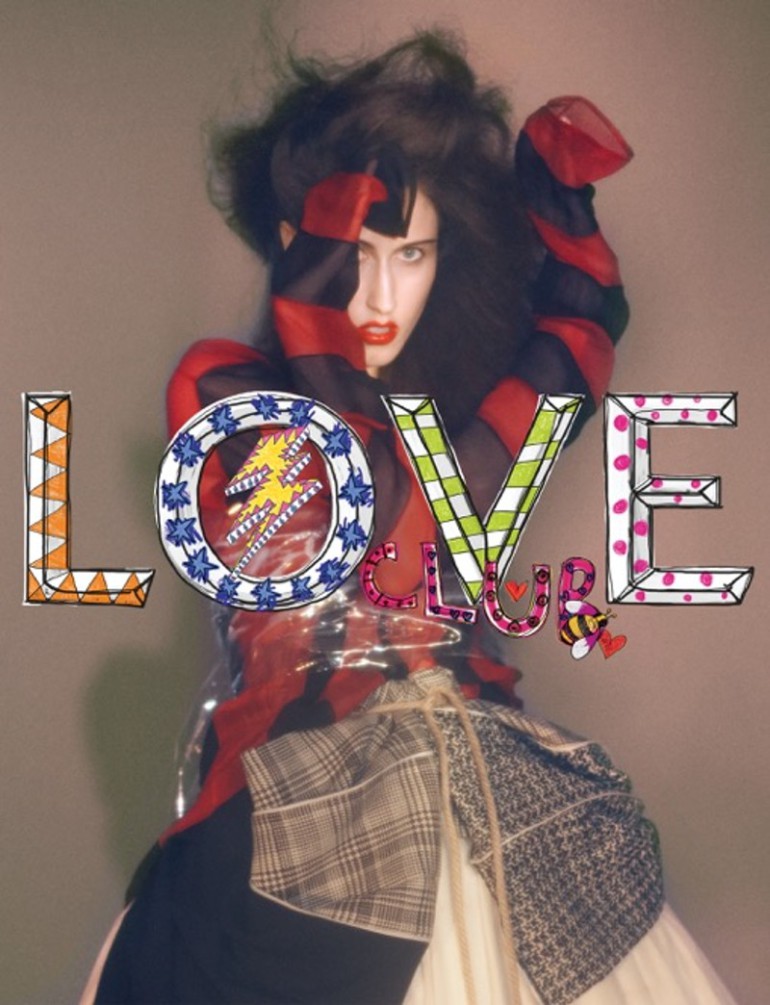 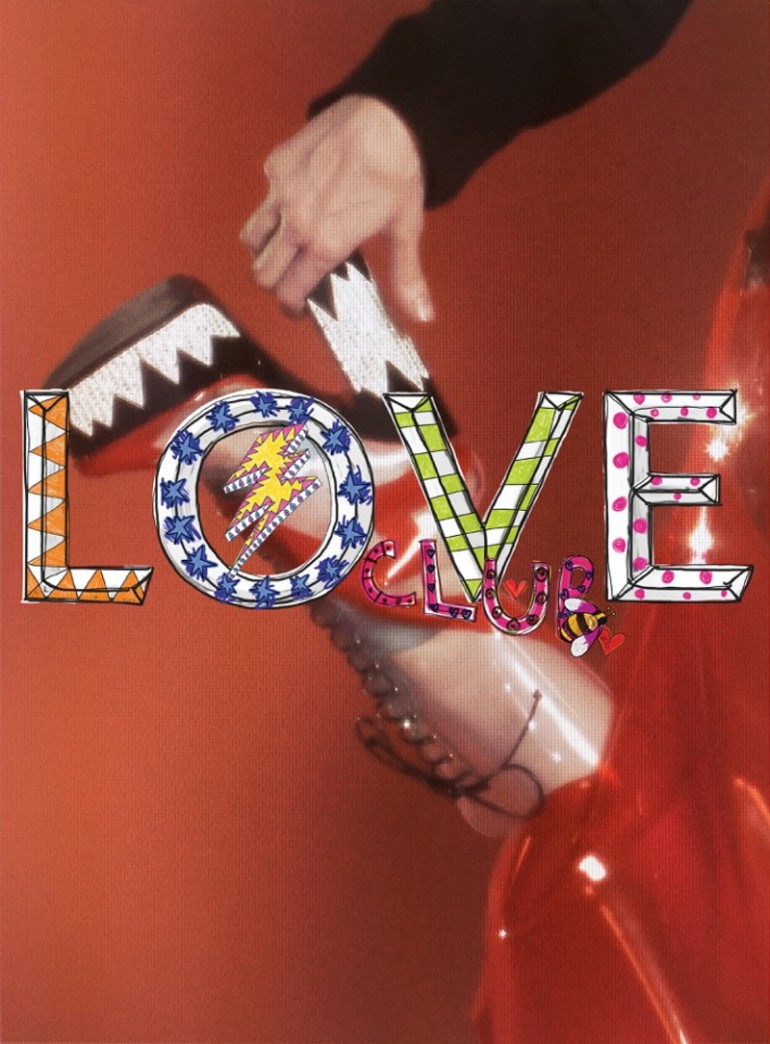