Odette Pavlova travels back in time to a place that’s just divine in “Amour Noir” shot by Luigi + Iango for Vogue Germany, 09/16. In one of the most poetic pieces of the season, here we celebrate vintage excellence with avant-garde excess. A woman utterly at one with whom she’s become, this follows the fire of the female spirit. Inspired by 1930’s sartorial supremacy, this story pays tribute to a time gone by. Patti Wilson embraces the era with looks by Alberta Ferretti, Alexander McQueen, Armani, Daniel Natale, Dries van Noten, Dsquared2, Early Halloween, Falke, Givenchy, Gucci, Miu Miu & Roberto Cavalli. High fashion transcends the idea of masculine/feminine with designs that inspire a more fluid thought process. Playing against the long-held notions of what constitutes (proper) female attire, this was a decade that redefined the idea of gender specific style. Mixed with women’s natural pull toward progression, haute couture captures the essence of 30’s spontaneity. Moving free from the fury of the “Roaring Twenties,” Odette portrays this time period with a dose of reserved stimulation. Vivacious & alive, this decade represents a rare moment in female history.

The face becomes a pallet as Georgi Sandev graces us with his cosmetic artistry. Makeup moves over the skin like music playing in majestic melody. A charcoal shade encircles the orbital area, surrounding the eyes with dark shadow. Keeping on trend, mascara is but a memory as rich liner invites a deeper story. Powdered to perfection features pop against the paleness of her pallor. Vintage beauty beckons us near with a stunning, Bordeaux shade reminiscent of the era. Speaking without saying a word, full lips make the most of a magical mouth. Luigi Murenu gives us his unique perspective, playing both photographer and hairstylist. In one of the most realized editorial events of the season, we watch each image captures a sense of 30’s coiffure. Finger-waves celebrate another century, with precision that projects pure passion. Dramatic lines set the stage for a fierce-some battle beset with female pride. A blending of beautiful, each shot honors our connection to the past while devoting to the future. 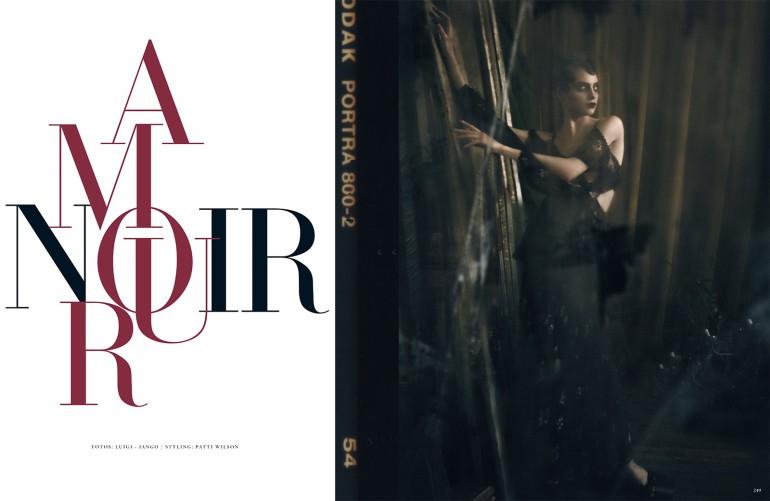 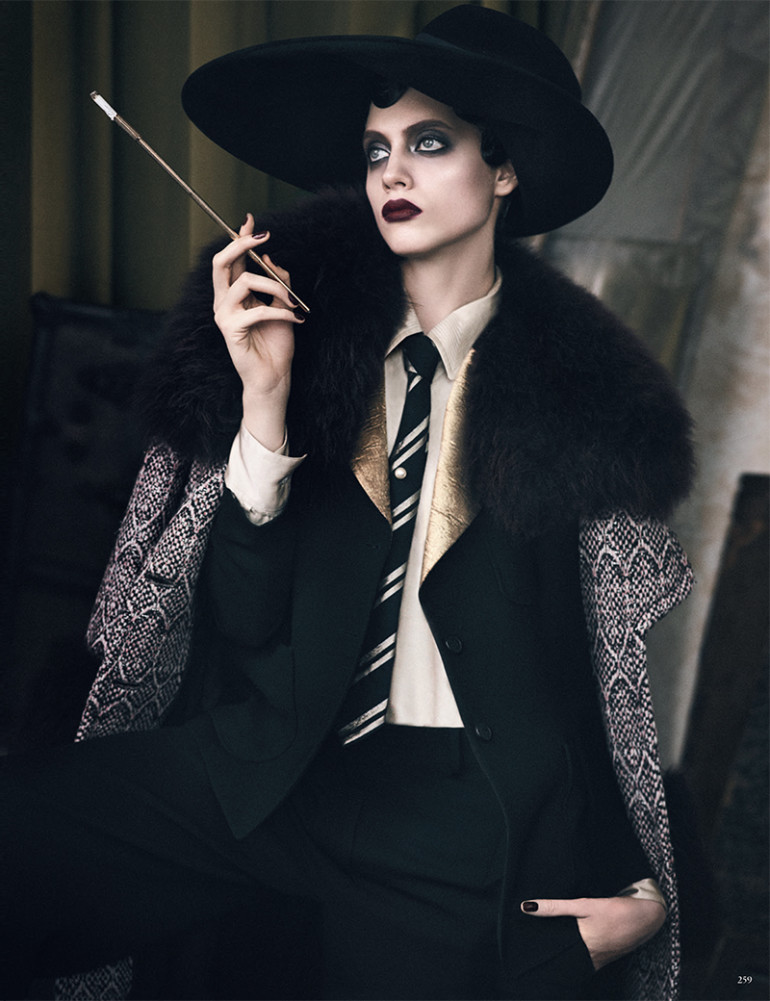 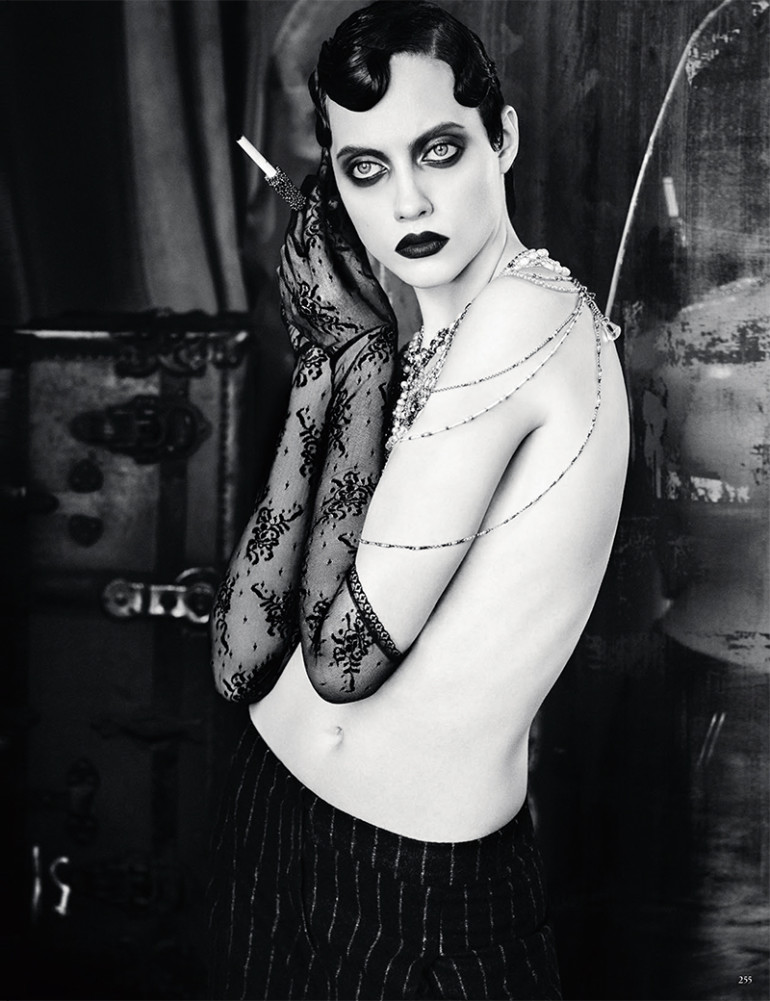 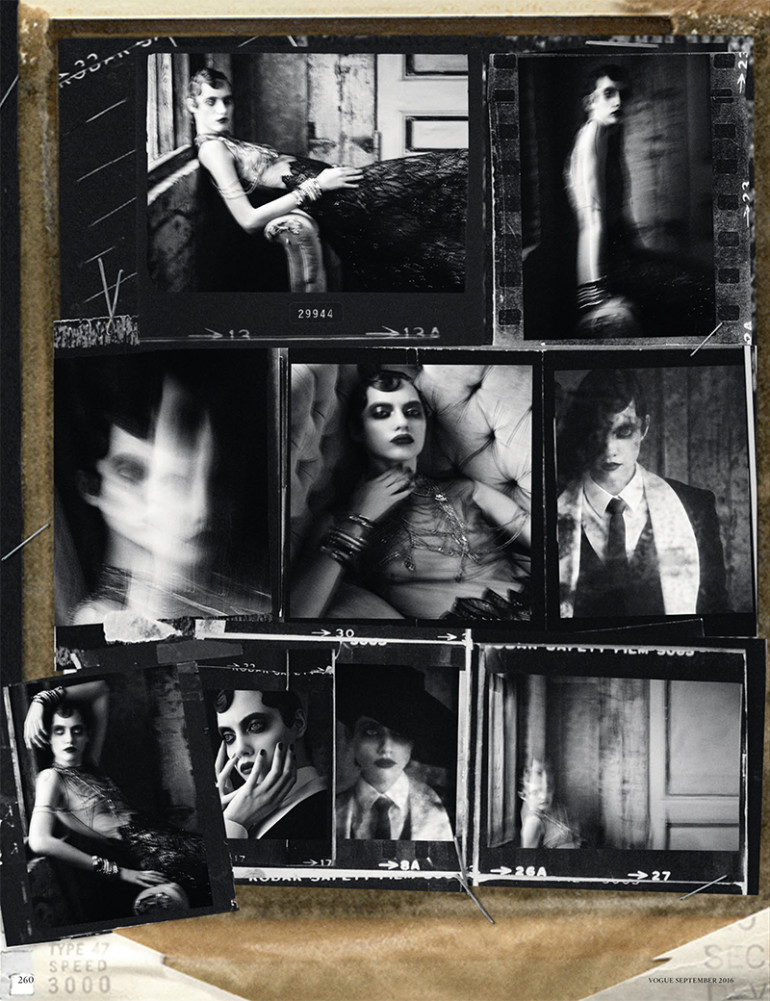 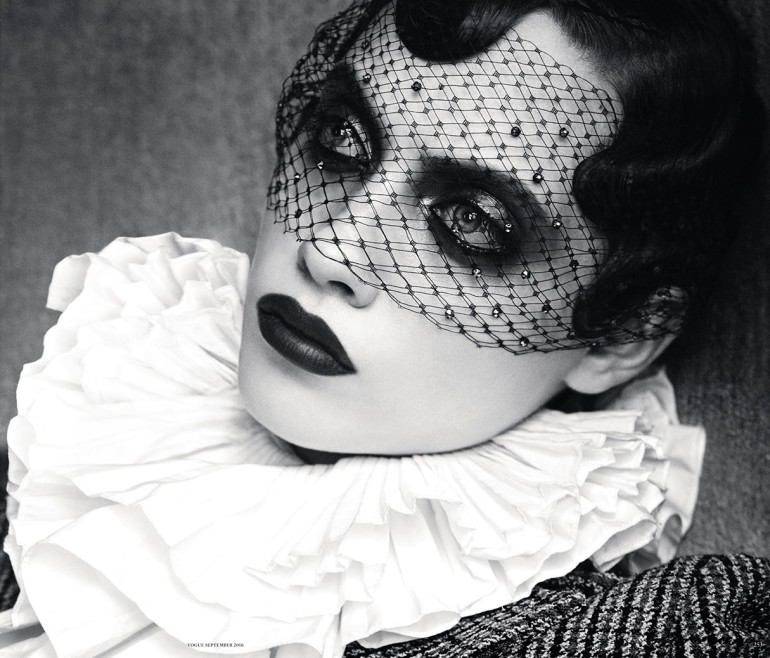 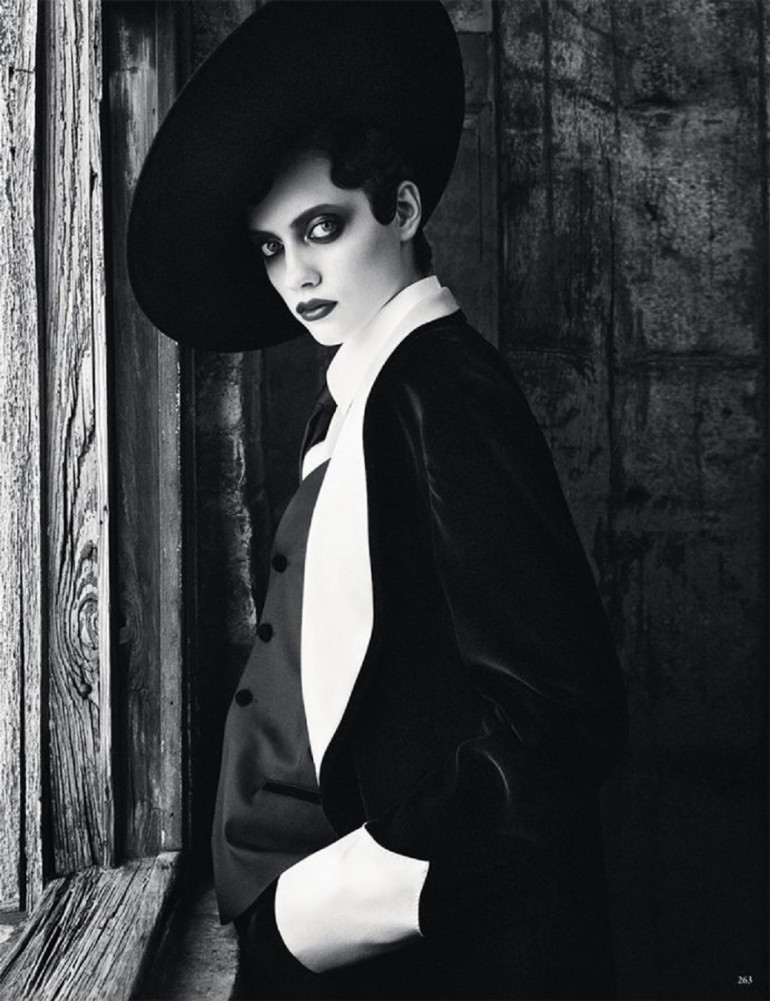 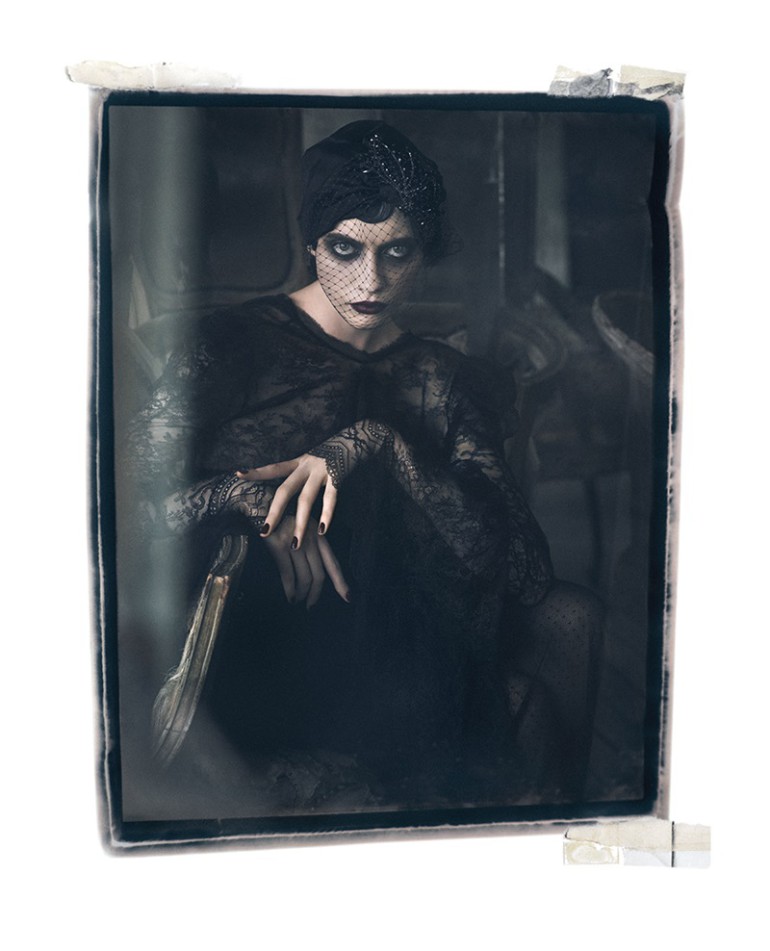 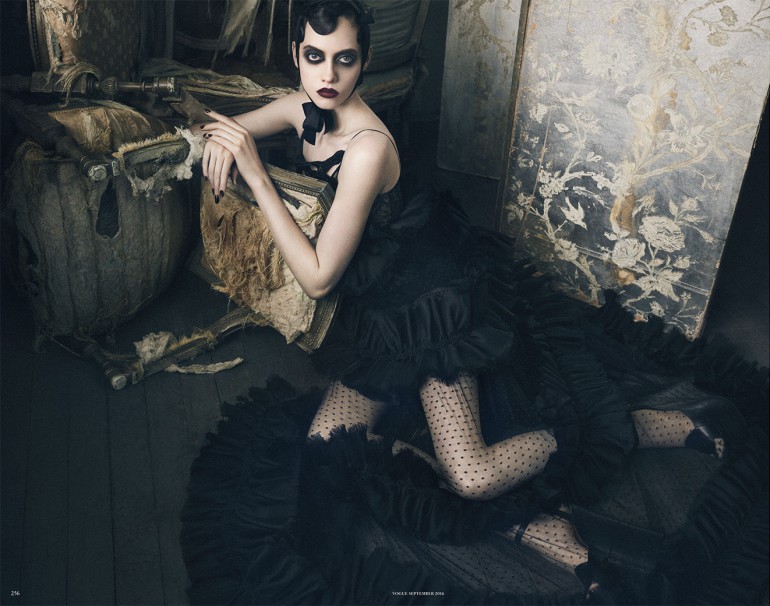 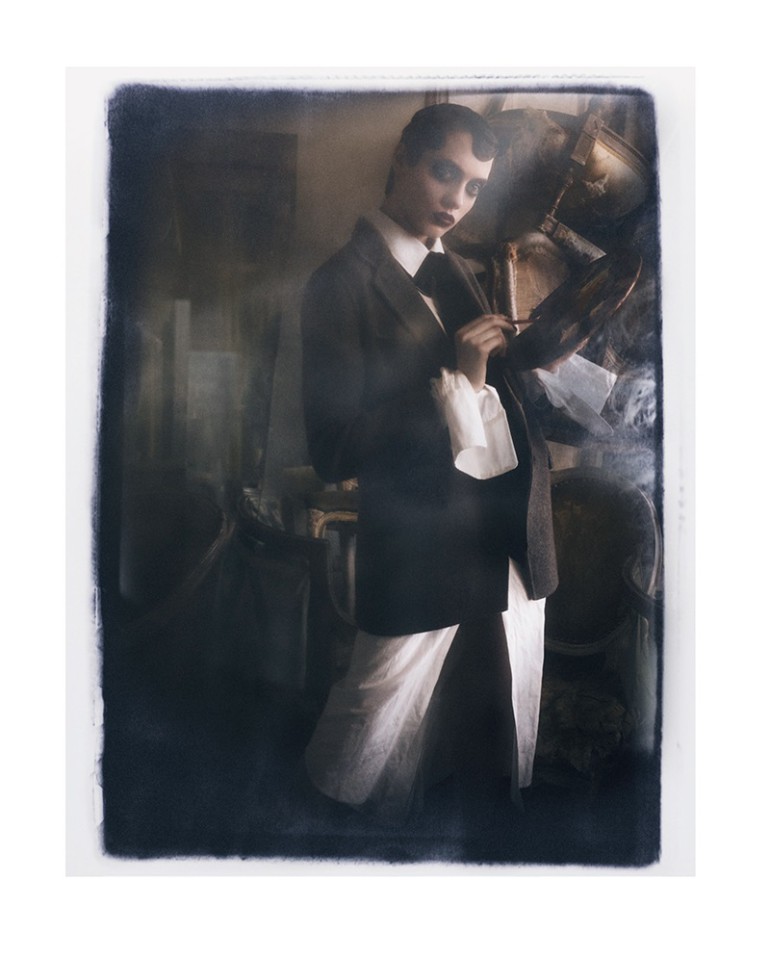 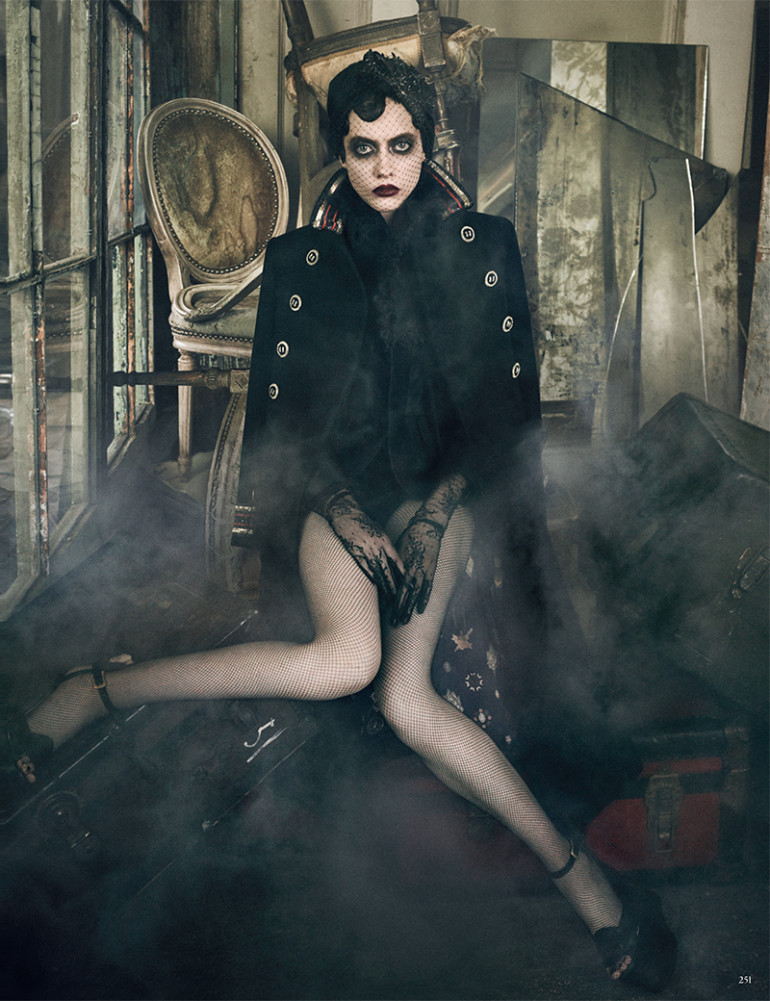 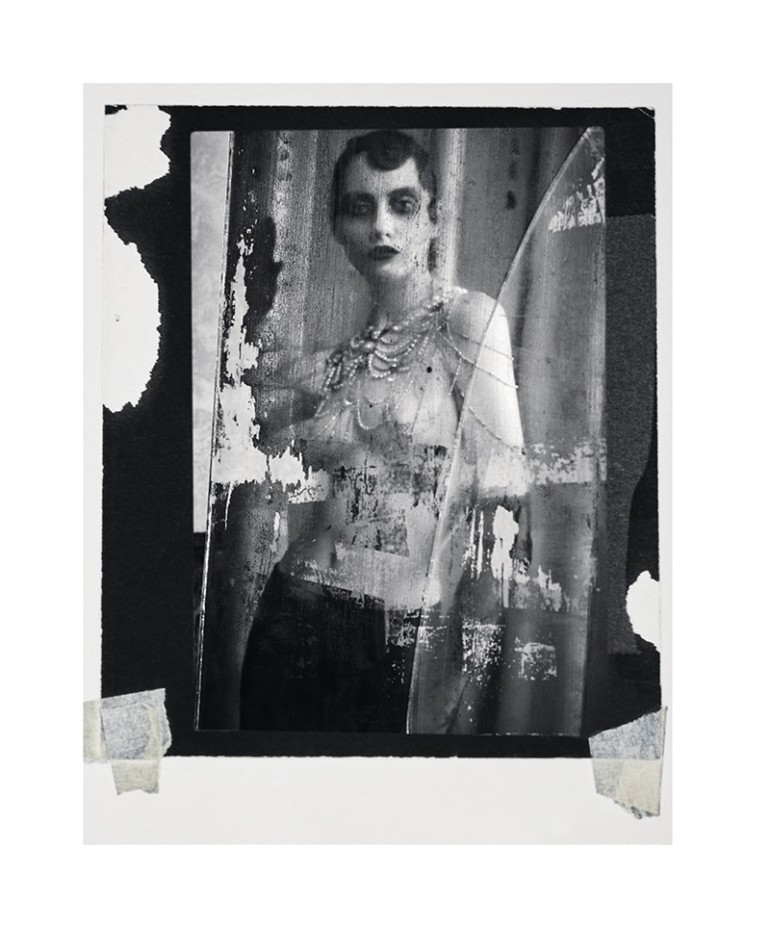 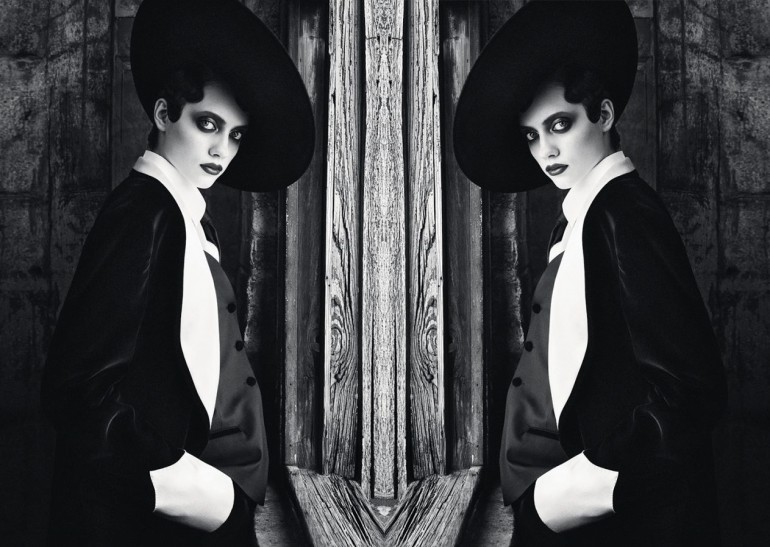 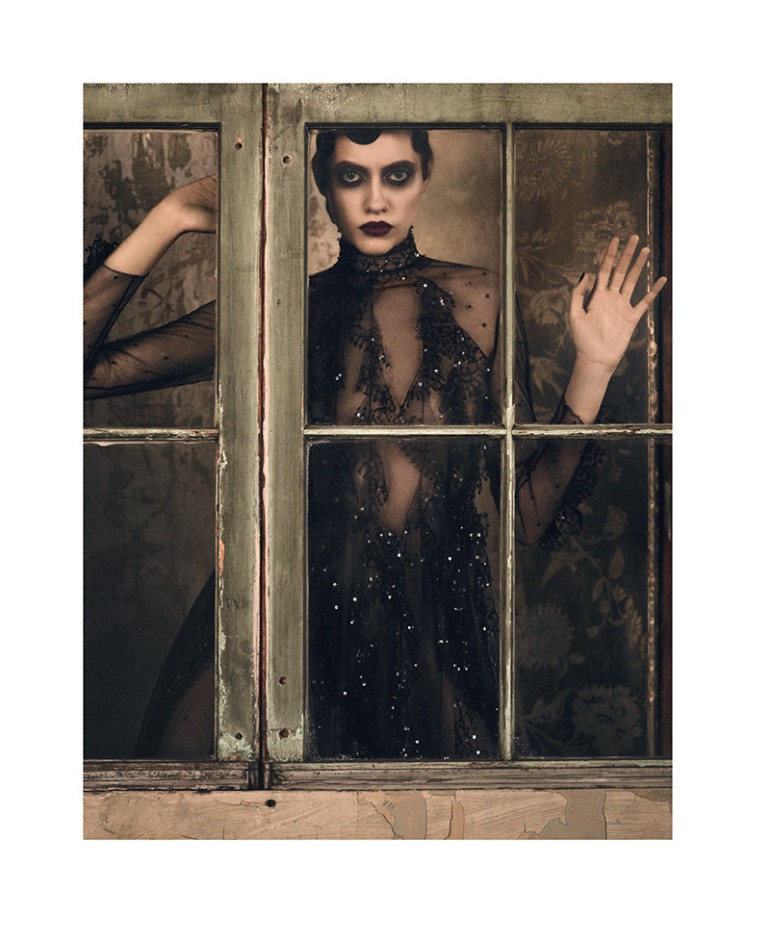 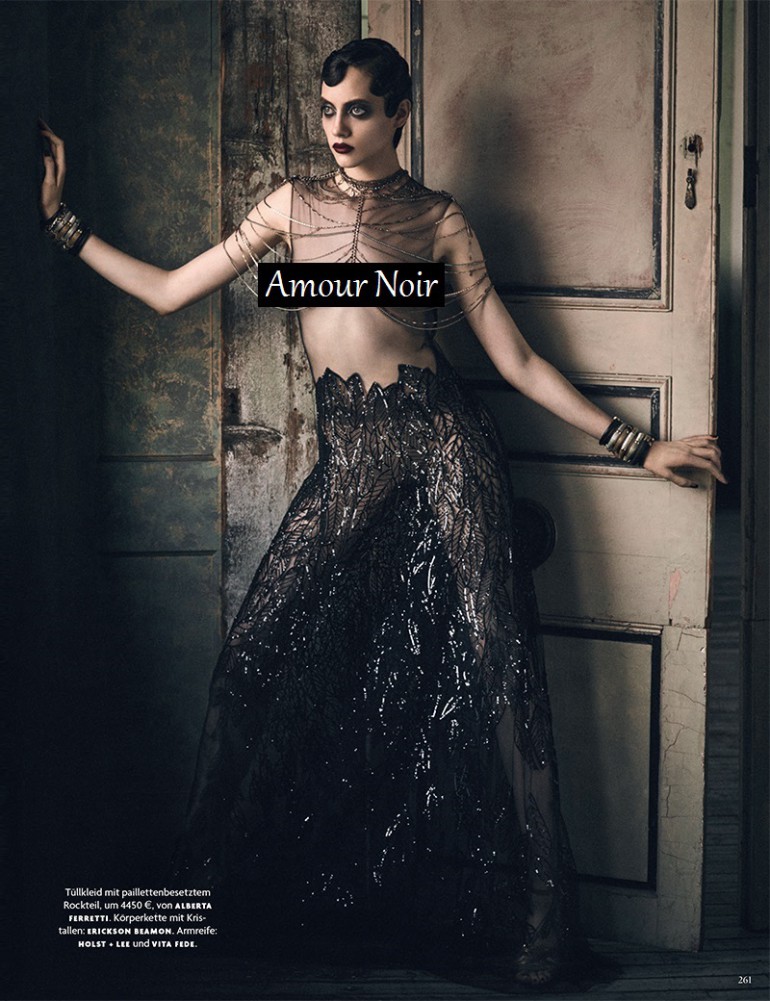