Sophie Koella & Leonce Goutet don Gucci Cruise 2020 in ‘Red Room: Special Gucci‘ by Frank Perrin for Crash Magazine, December 2019. Paris Experimentation is Out. A magazine dedicated to dynamic artistry that stands the test of time. “Where domination ceases to be a means of exchange…” Artisans explore abstract direction through the avenues of instinctual experimentation. Intense expressions add to the visual dimensions of this 3 Act presentation. Drama is redefined as short-cut vignettes compel viewers through scenic realization. Characters move into the sentient shadows as shine is redefined. This spectacle of sparkle provides an inordinate array of symbolic display. Taking a detour from the 70’s statement, we embrace the beauty of bizarre. A twist on the original film, “The Shining”. This stays true to it’s routes as a shining symbol of the era of extreme. Starting with the same conceptual point of no return. Things are Strange in the Hotel Deranged. Those for whom the original release came after your conception date, please find a reason to go back and watch this fine example of ~ Filmic History. Here we have a tribute done in formidable fare. We need not try to equate this with the first cinematic masterpiece. This storied overlay is merely an arm of the artistic body. This is an ode to the celluloid memories of the great, Stanley Kubrik.

This story utilizes the spectacle of 70’s inspiration. Chaotic colors and pattern placement leaves a dizzy effect. The cinema of strange verging on deranged gets up in your face with dynamic fashions, styled by Armelle Leturcq for Gucci. This is design gone mad, deliciously so. Sophie runs through a hallway done in vertical lines of orange & purple. Mimicking the walls displayed in the same overlay. Playful pieces pop off while a mosaic of materials blend into the background. Leonce lays on a black and white rug wearing the same combination. An all white running suit with a thick black border that runs across the middle of the jacket, advertising the brand. Sophie’s lace covered legs stand over the body, as he lays on the ground with lines flying out the sides of wide open eyes. The look is intense. We only see the white Gucci tights as she lightly kicks his head back and forth with her sweet, little shoes. But, as his head turns toward the camera, his look says it all. Live art works on another level. It invites feedback. To that end, it delivers in a way that editorial imagery never can.

Set designer: Justine Ponthieux, breaks the barrier between worlds by creating a kind of neocentric space. Thereby the walls that separate reality from this pseudo reality is all but extinct. The physicality of truth becomes a non issue. The bond of insanity rises out of nothing but trite insignificance. This non reality rises forth to become one with the surroundings. Just like the vintage version, ‘Red Room: Special Gucci’ rides the rails between existential and existence, thereby riding into a dreamscape of dementia. Here clothes play a central role. They provide a neutral point of commonality, when all we want to do is play inside this psychosomatic wonderland. The outer limits of high style offers a wild array of dizzying designs, while the underlying Gucci “clean” motto keeps things on track. Art and excess blend and extend us into another dimension of Gucci madness.

Anna Sadamori creates a mad-cool makeup look of hyper-generated Gucci clad warriors of wonder. Decked in a seriously straight array of high designs makes this almost impossible to imagine the makeup wouldn’t Clash, or in this case Crash (no pun). Instead, she composes a cosmetic concoction created to heighten the anticipation, without taking away from the story-line. I guarantee that is not an easy goal. However, she kills it with a kind of Clean-Chaos (never thought I would write that). One that meets all the criteria. Both Sophia & Leonce have deep moody eyes highlighted by heavy lids lined with black. The exodus of innocence takes flight as darkness rises he runs from the night. Her face is stained with gold, of that which she seeks. His are blood stained tears of truth that aches. We can feel the same manic stamina that fueled Jack in the first film. Their hunger was similar and apparent. They were both threatened with a perceived persistence that wouldn’t let go.

These sentient soldiers stand in the night crying in madness as they dance outta site. There’s a sweetness to Leonce smeared with sadness. Laying in the snow it’s as if we can feel his soul crying. Just as I perceived in the film version. My initial reaction was one of expanded interest (big surprise). Just as I have found myself digesting and reinvesting in this layered story, I found myself circling the same creative ground. To me the answer is clear. There was never a family trapped up with Jack in that horrendous snowy hotel. It was only ever him. I came to believe, it was we who were watching, trapped in annals of his mind. We were privy, through the movie watching process, his descent into madness. Hence, I find myself at that same creative blockade. I don’t assume I am watching a real event taking place. Rather, I believe I am seeing the split personalities inside the mind of mayhem. Crazy is as crazy does in this exquisite tale of too much never being enough.

Marvelously mysterious, this story takes us through the abstract intersection of life/lunacy… 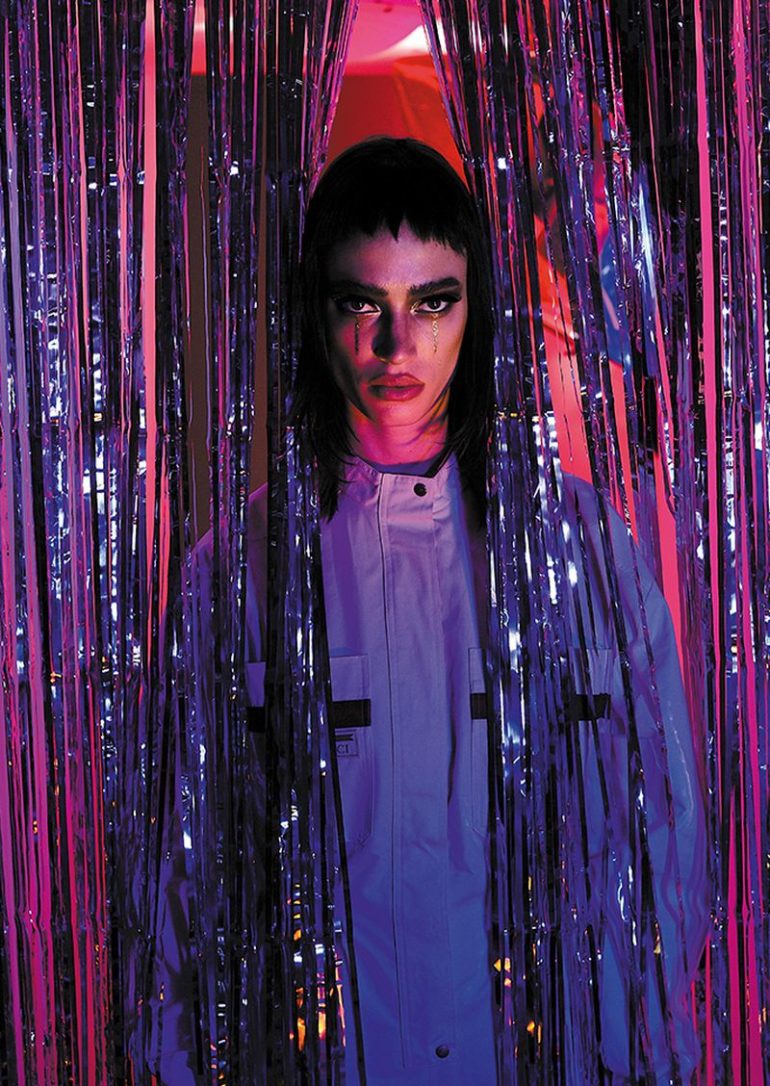 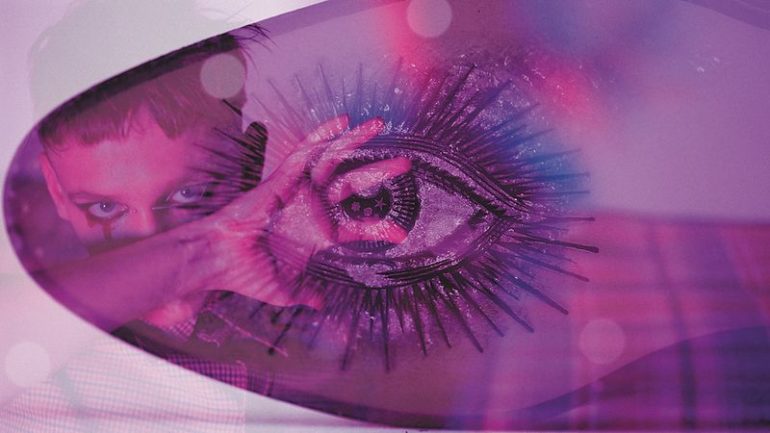 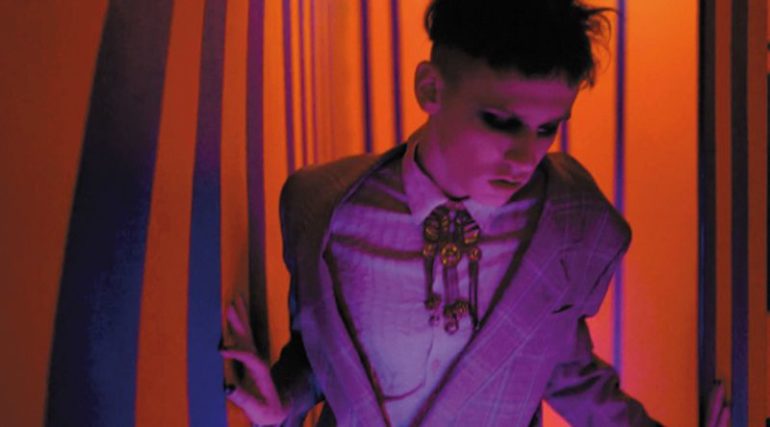 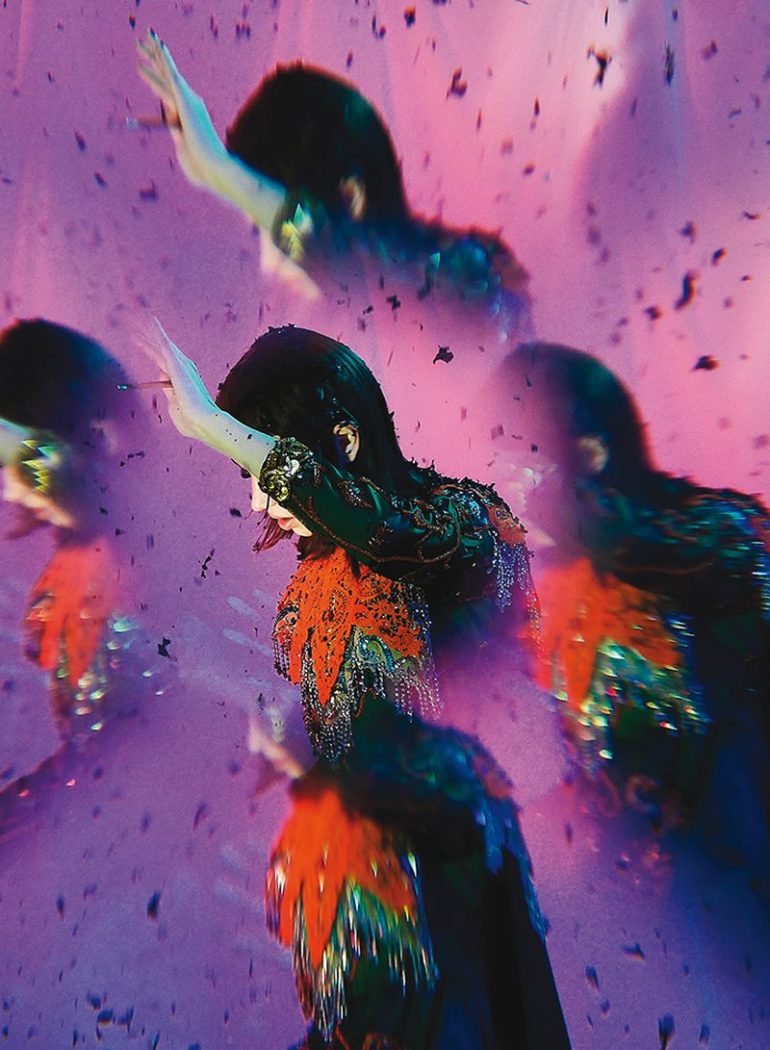 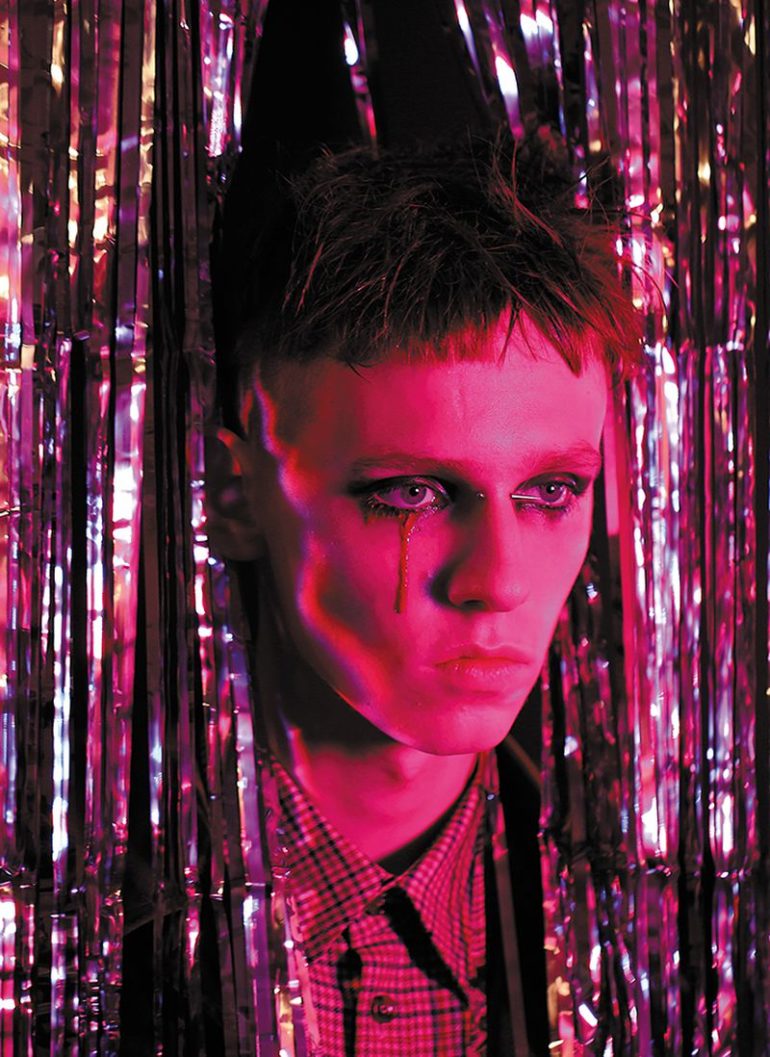 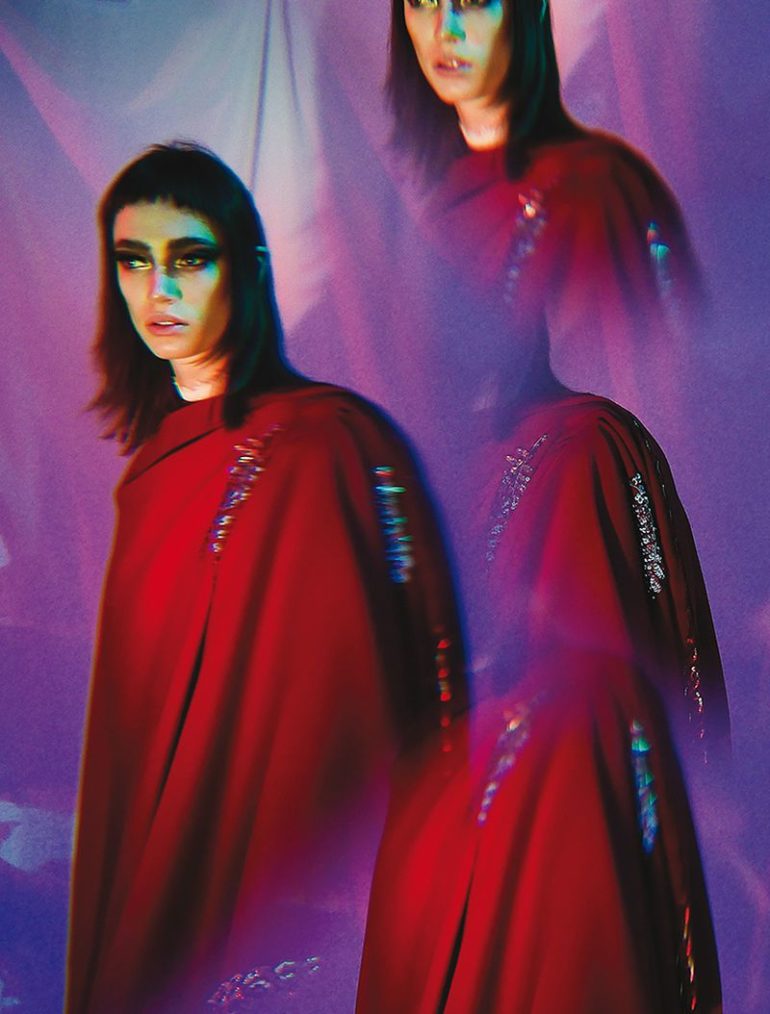 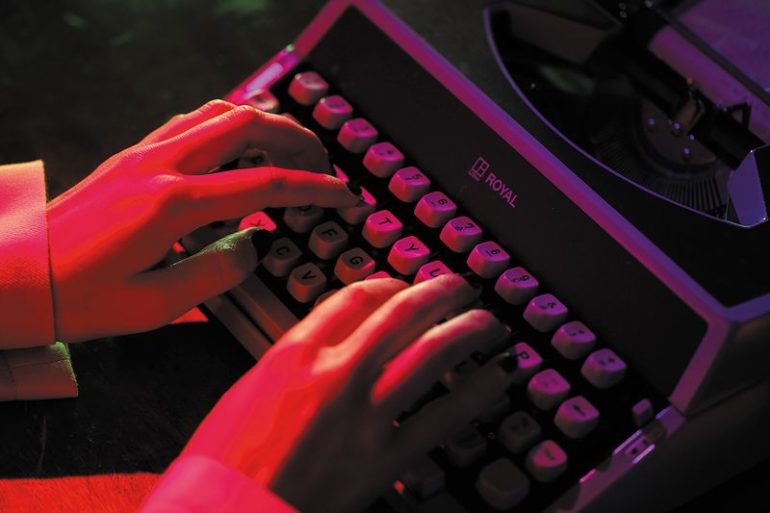 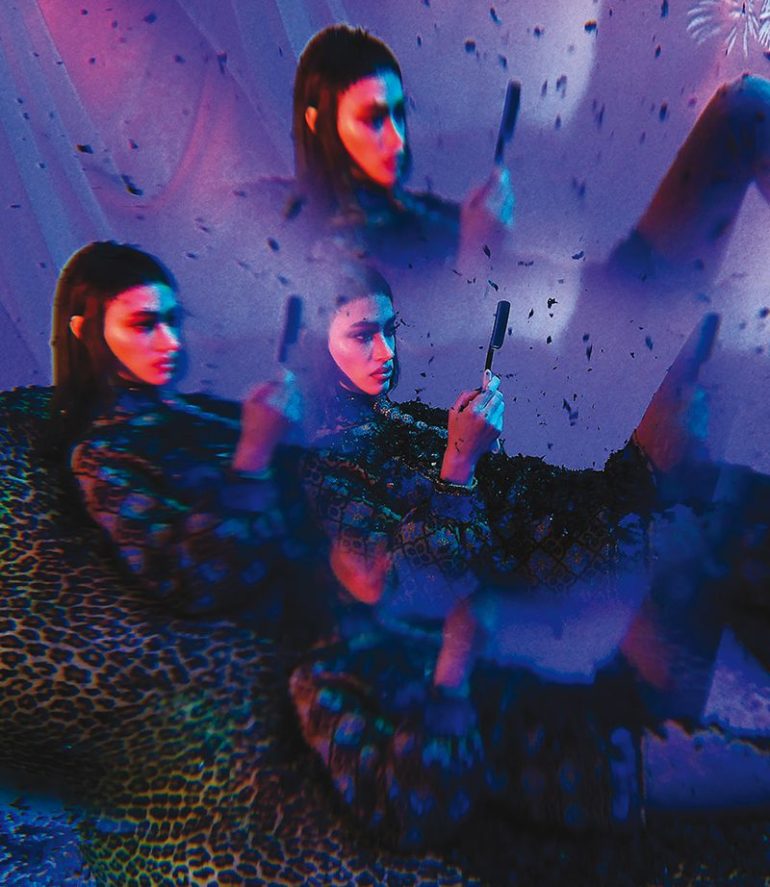 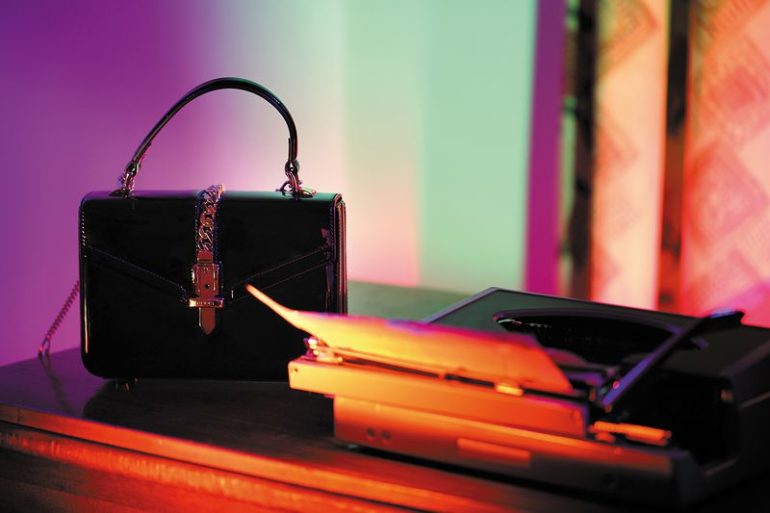 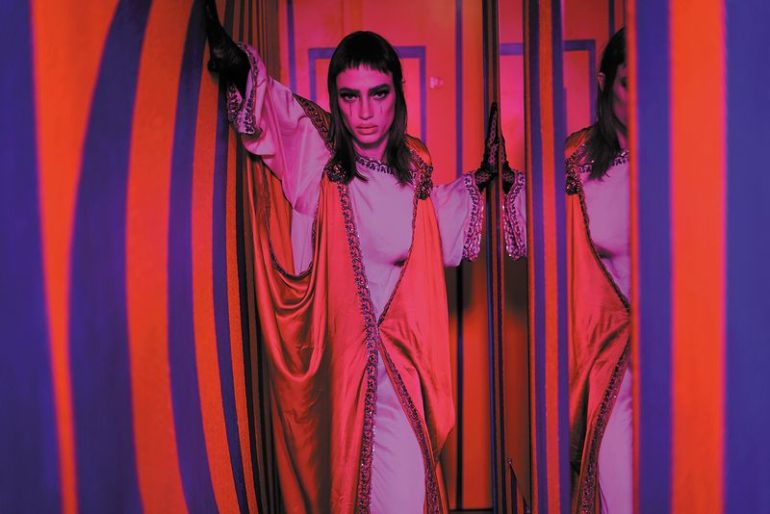 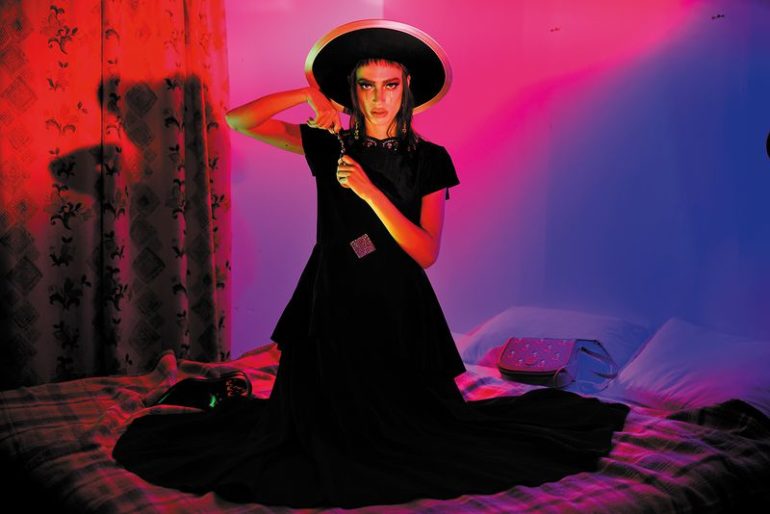 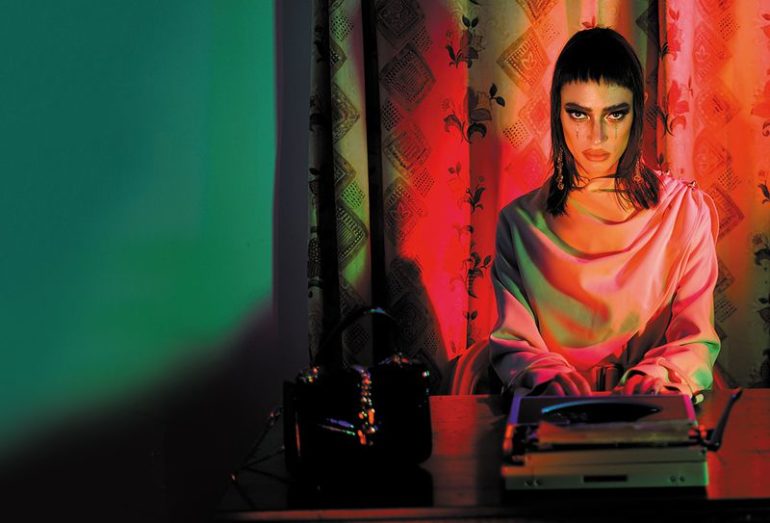 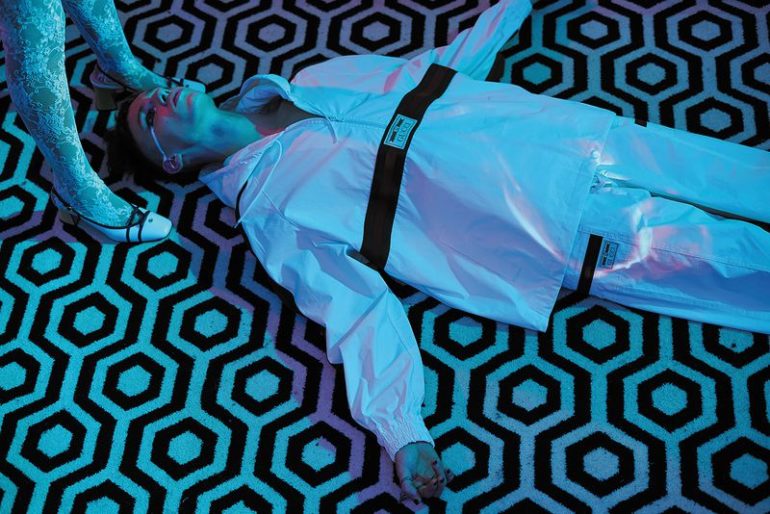 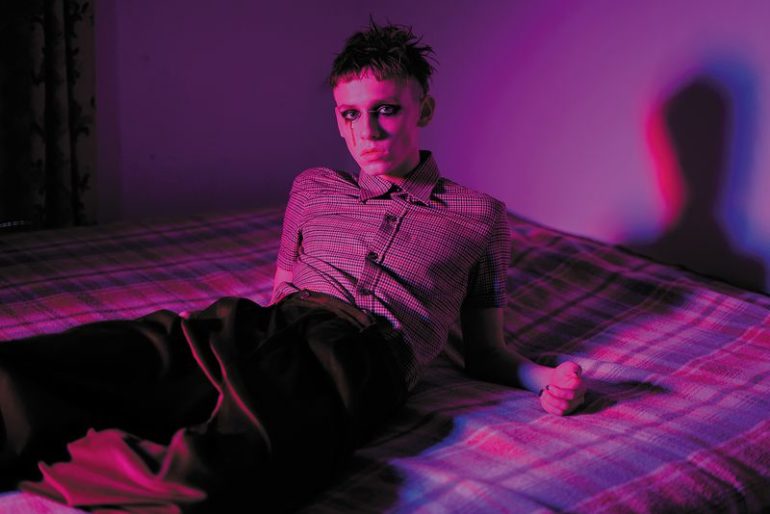 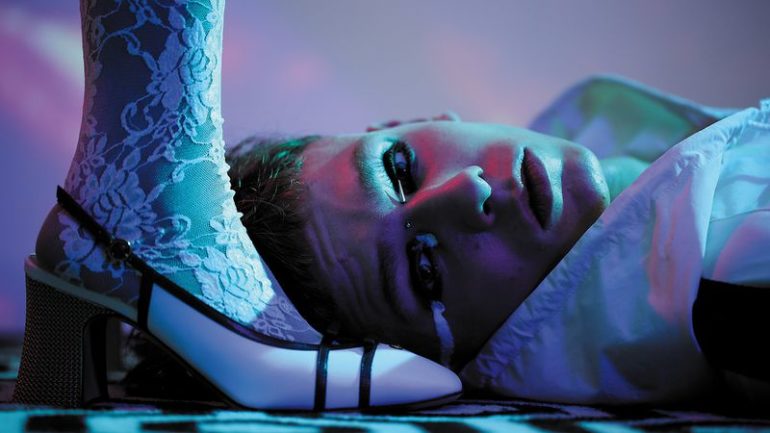 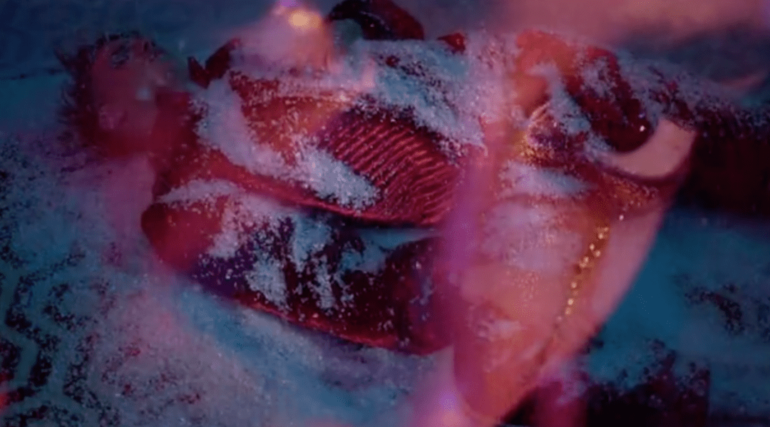 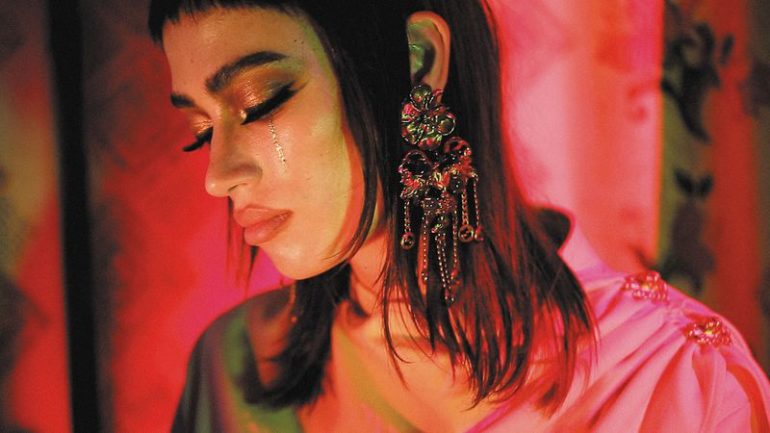 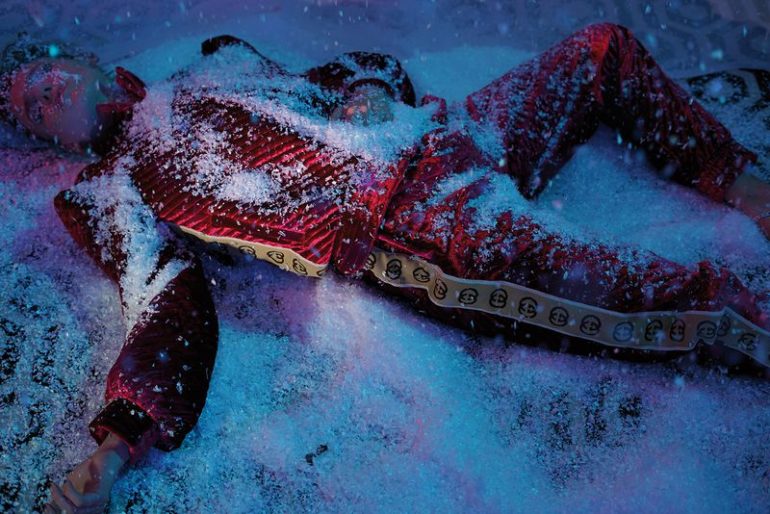 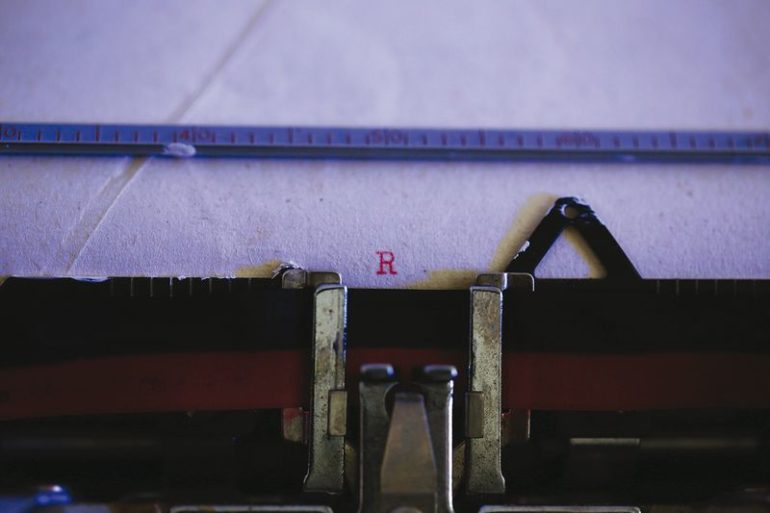 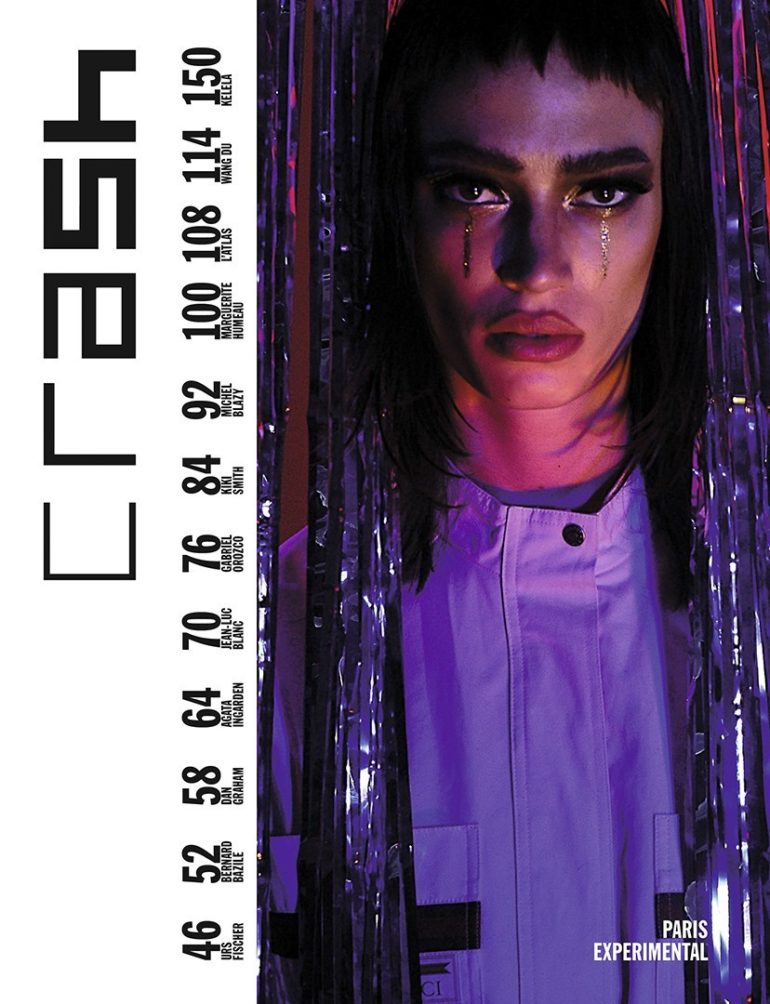 Find Your Inner “Gucci-Girl” And Go For the Bold & Beautiful